What an extraordinary weekend of racing.. Hard to forget the winners at Sandown, Musselburgh or Wetherby Goshen, L’Homme Presse and Ahoy Senor but the winners at the Dublin Racing Festival were simply awesome.. Where do you start.. there were so many wonderful performances from fabulous horses..Conflated, Facile Vega, Galopin Des Champs. Chacun Pour Soir, Honeysuckle, Sir Gerhard just to name a few!! Racing at its very best..

God help us in March!!

Saturday nighht Clare, Archie and I had an early supper at The Jockey.. they made a bloody awful Bloody Mary but they served excellent food.. Well worth a visit.

My Sunday started with being interviewed by Sean Martin for an ITV production of Against All Odds on Guy Disney.. It comes out on April 11

Then it was on to Larkhill to watch Dandy Dan and Lauren Hawkins perform in the ladies race.

I don’t know whether many of you have ever been to Larkhill, but I did warn Dandy Dan's owner Phil Andrews that it was possibly the coldest and windiest racecourse in the UK.. It proved to be good advice as Phil not only had never been to a point to point, but to start at Larkhill was going to test resilience!

It was blowing a gale and by the time Dandy Dan’s race arrived it started raining..

Dandy Dan was struggling last season.. Carrying top weight in competitive handicaps was getting him down.. I suggested to Phil that a season pointing might well help him recover his mojo, so the journey started at Larkhill

I selected the combination of James/Dan Bourne as the trainer/rider combination as I wanted something completely different from what DD had been doing before.. Lauren Hawkins was going to be his race rider as she deserved the chance. Yesterday it all came together.

David Bass walked the course with Lauren, and Mrs B and I helped and advised what was likely to happen after.

Off to the start, which is miles away in the far distance, and Lauren, who was looking confident, did exactly what David Bass told her to do..She settled hin on the outside, out of trouble, and came to the second last in second and jumped the last a couple of lengths down and battled to the line..

Dandy Dan and Lauren failed by a short head to win, but the excitement and relief on friends, family and owner's faces said it all.. The horse was back to enjoying his racing, Lauren looked as she knew what she was doing and judging by the smile on here face she loved the expereience, and her family were all in tears..

Phil was simply thrilled to see his first every horse looking happy and Dan Bourne went home leaving a very happy team to make their way home.. It was a great day out at Larkhill..

Post script of the day.. Mat went to watch his team play Nick Cook's.. A match enjoyed over lunch at the Cooks.. Outcome good for one...Not the hosts!

JD sent me this exactly 2 years ago..

Norman, an old retired sailor, puts on his old uniform and heads for the docks once more for old time's sake.

He engages a woman of the night and takes her up to her room.

He's soon going at it as well as he can for a guy his age, but needing some reassurance, he asks, 'How am I doing?' 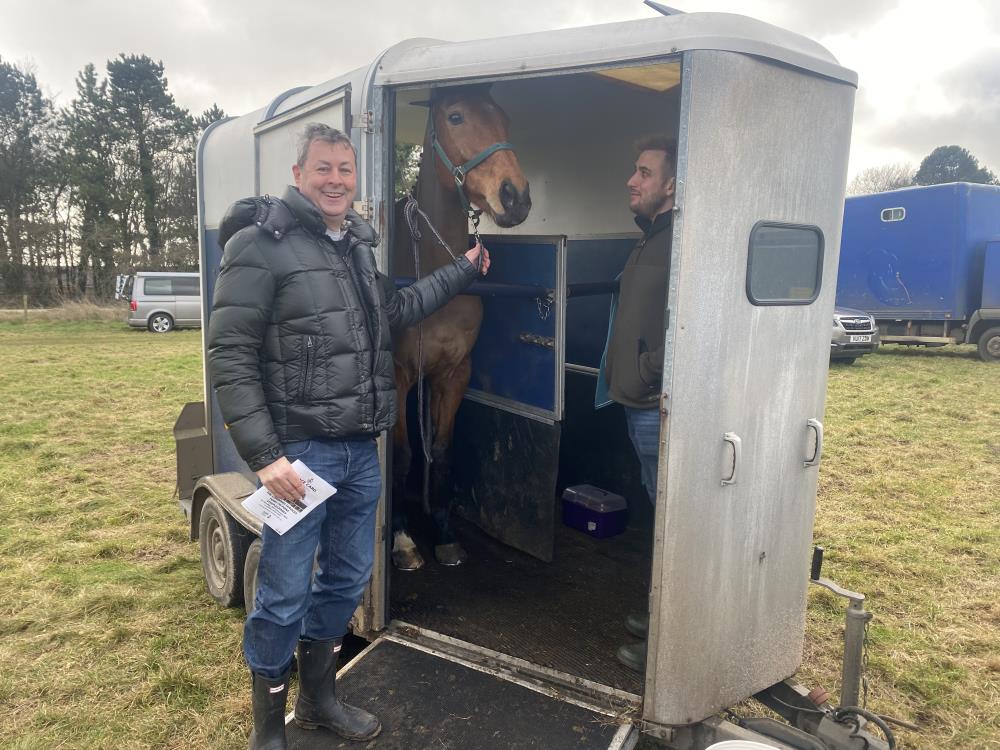 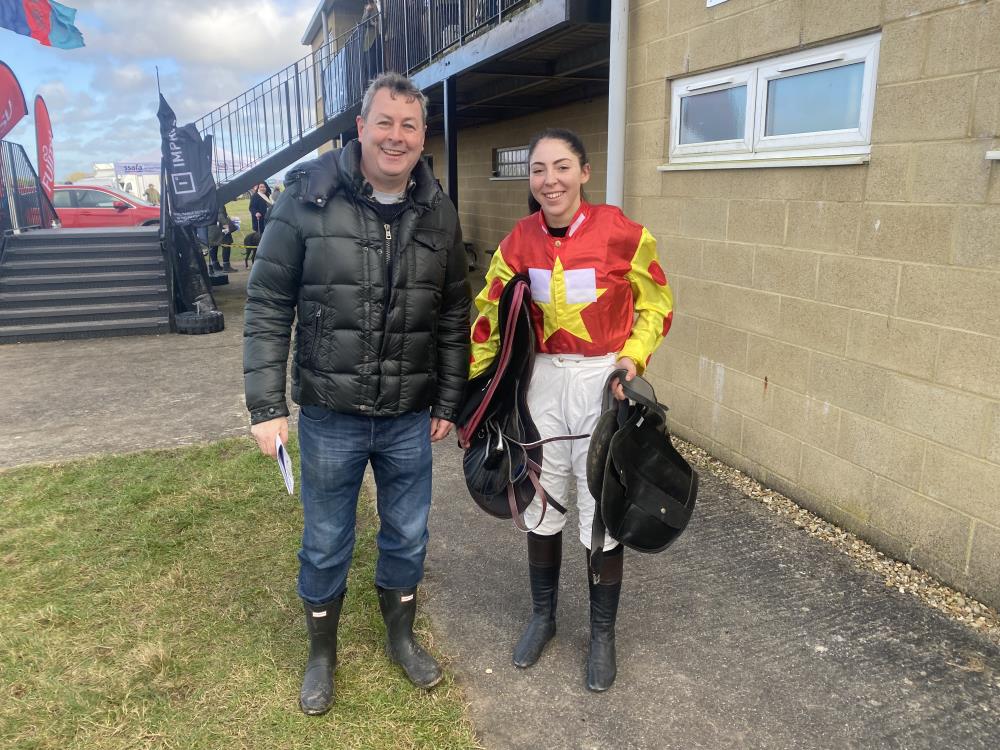 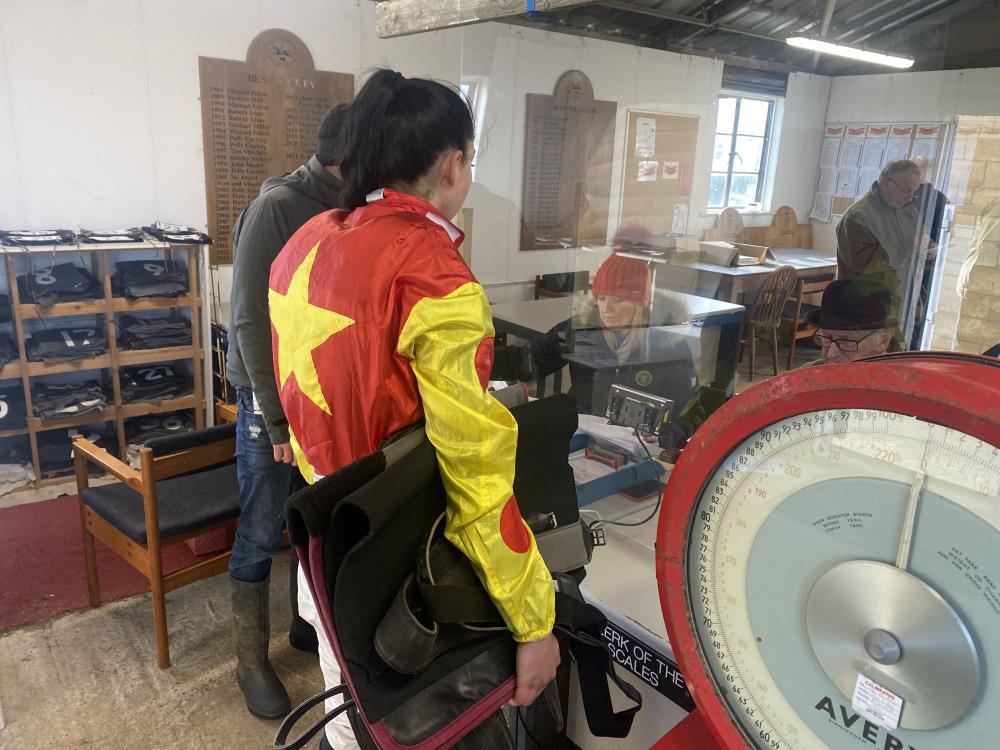 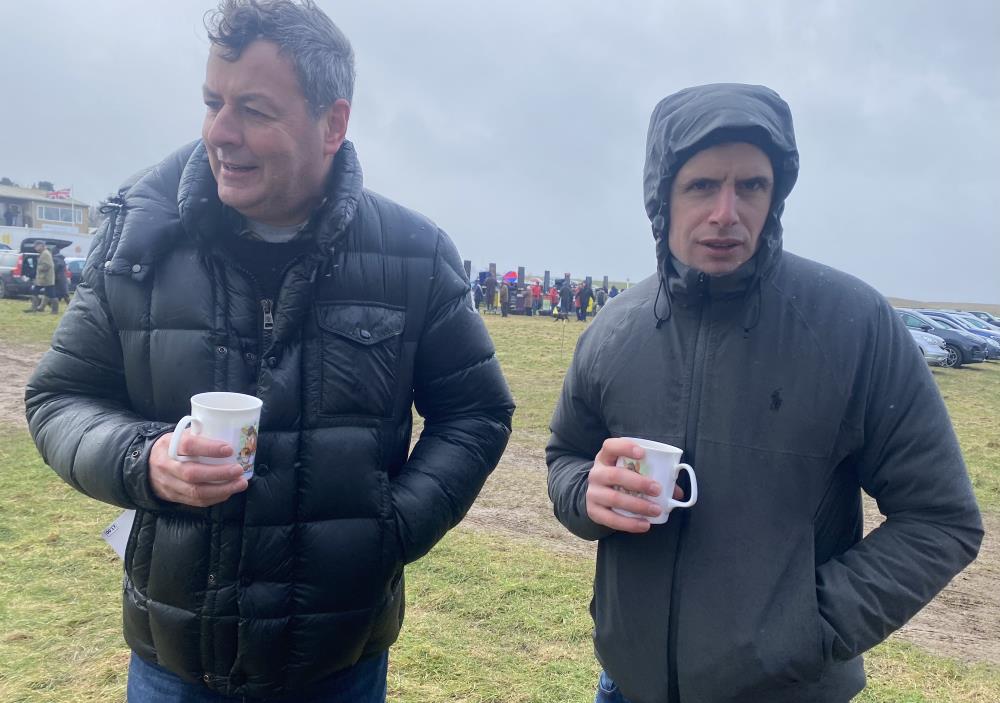 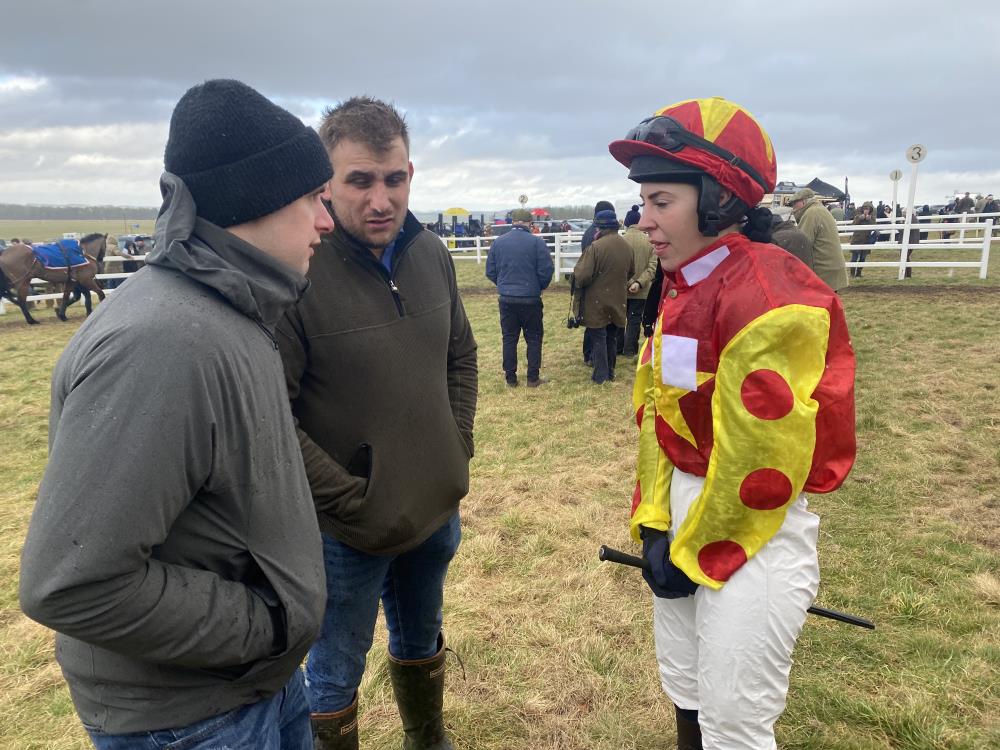 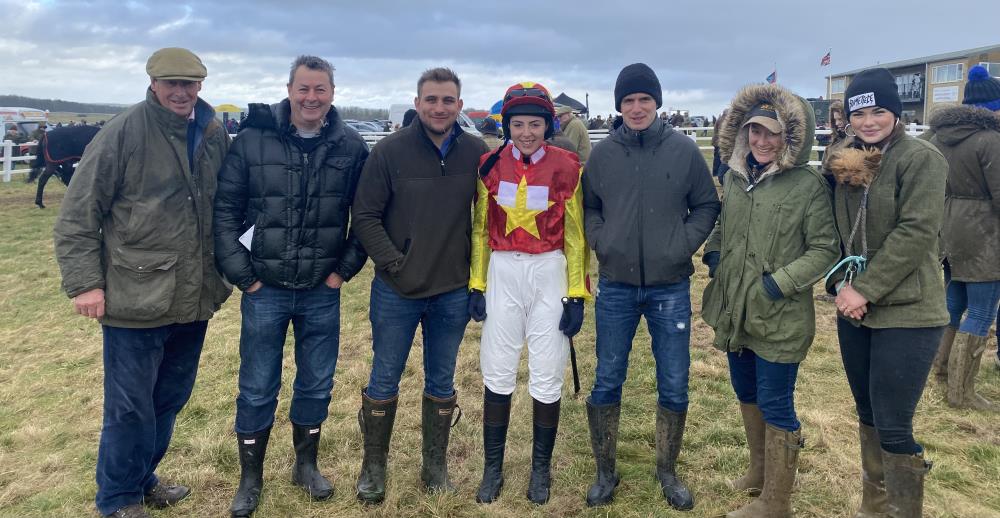 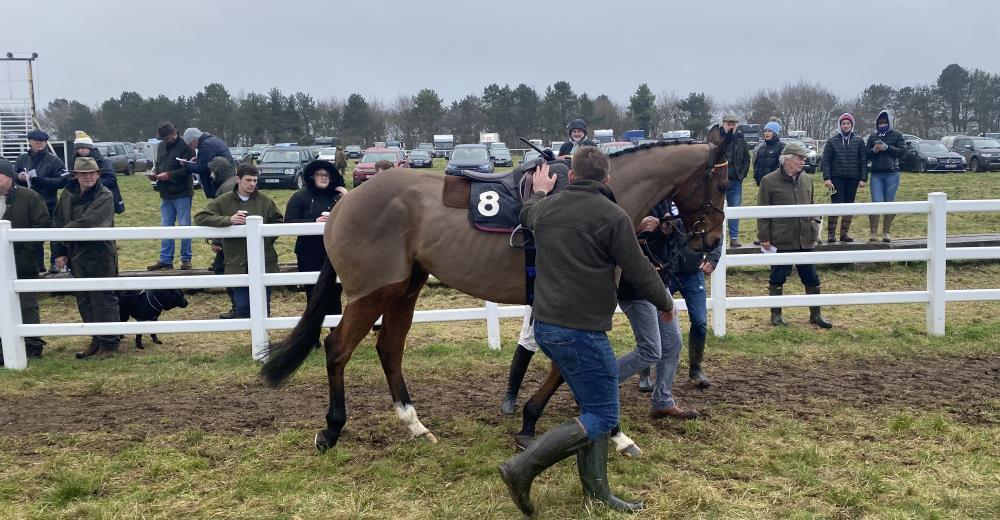 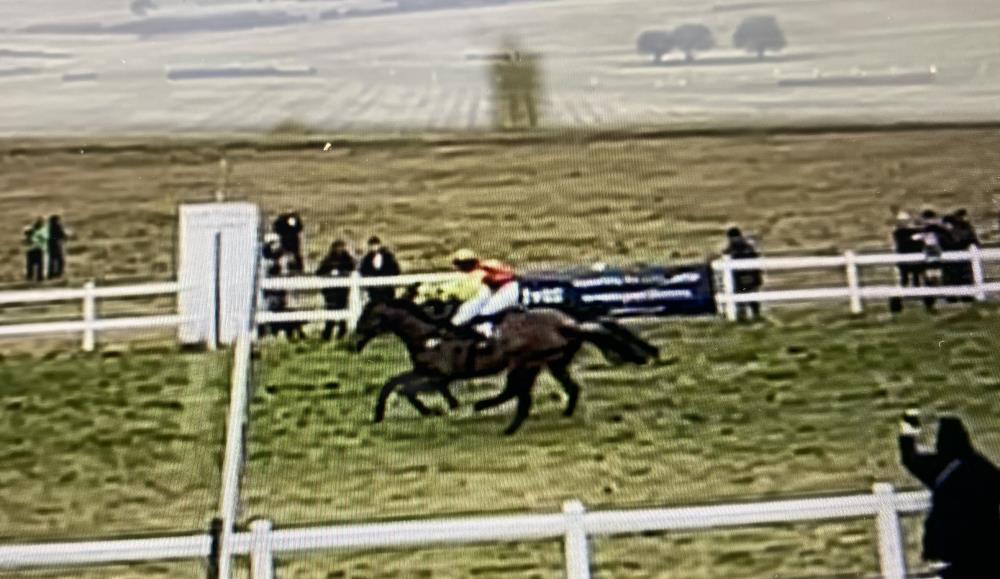 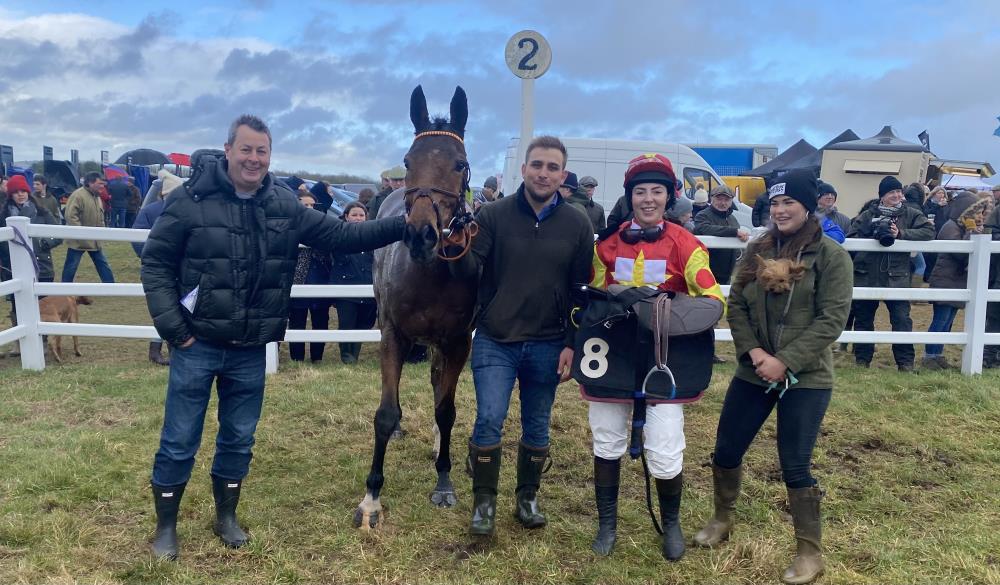 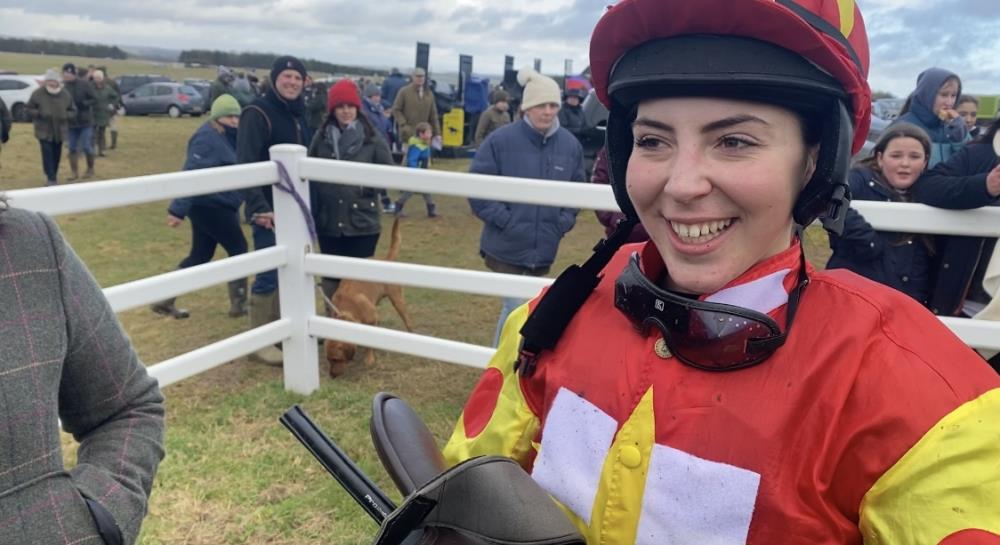 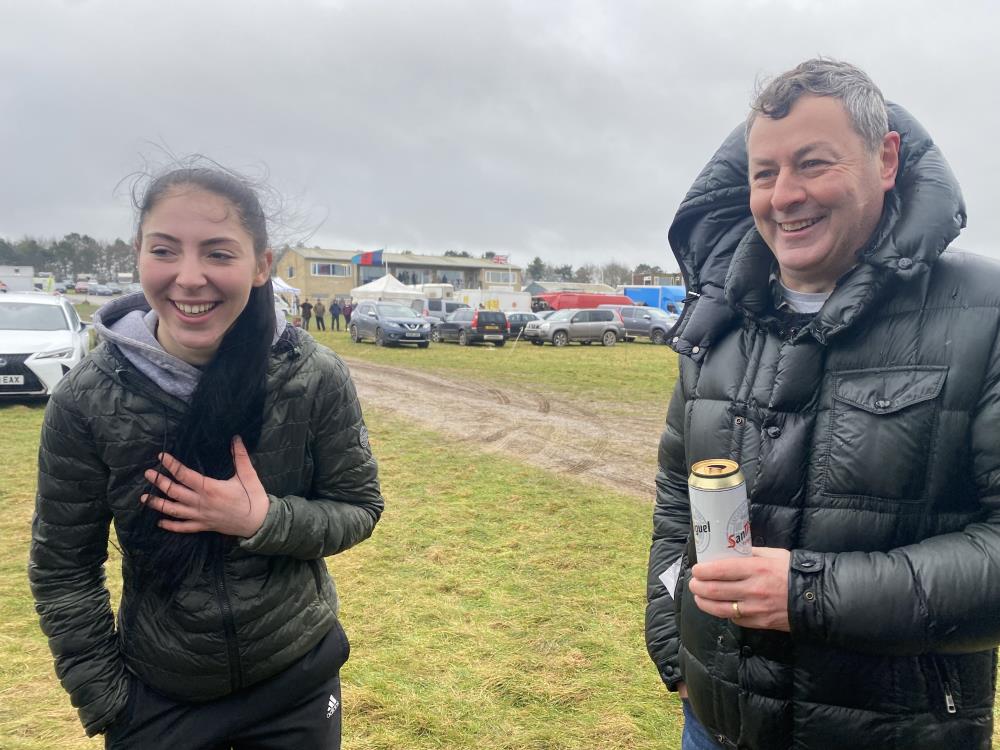 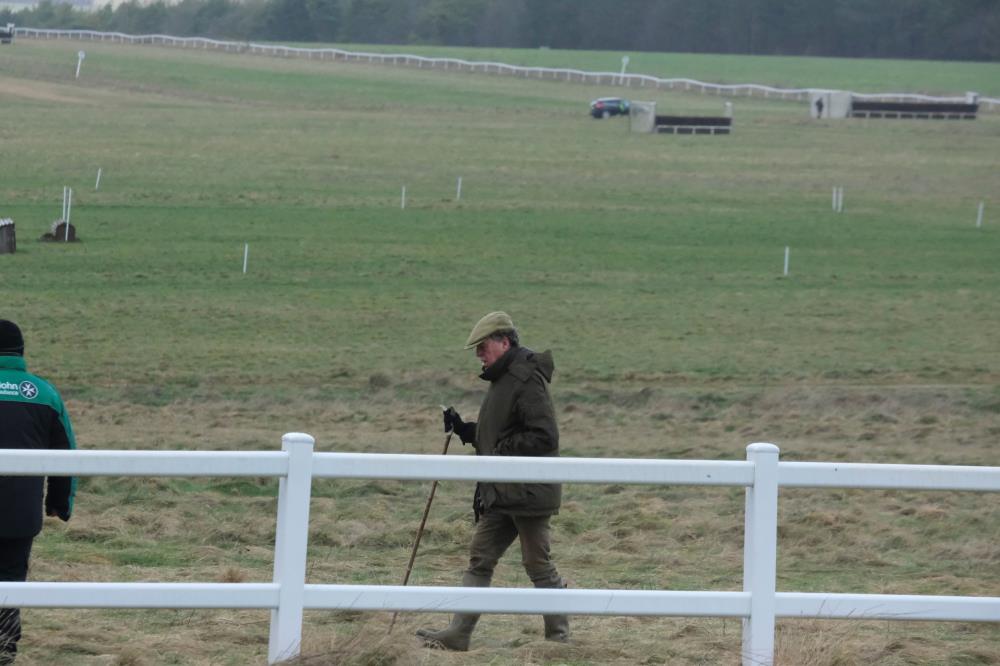 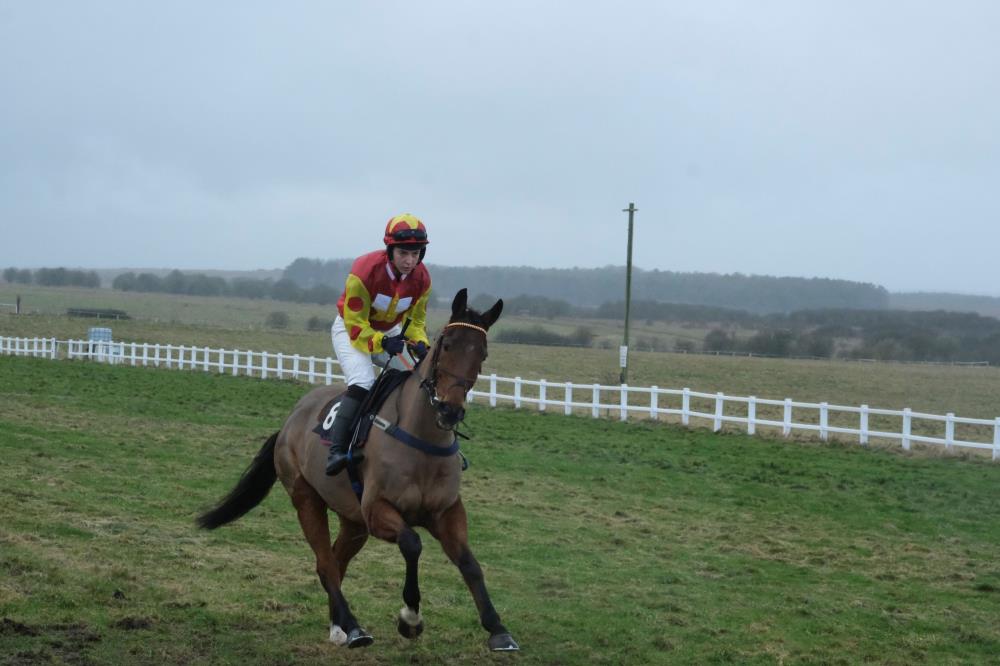 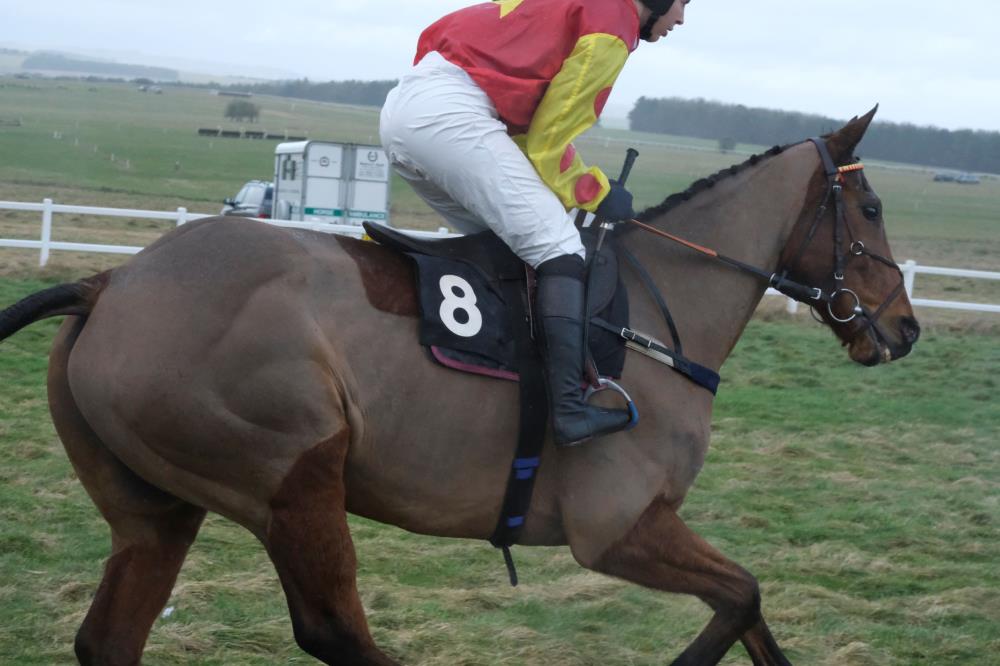 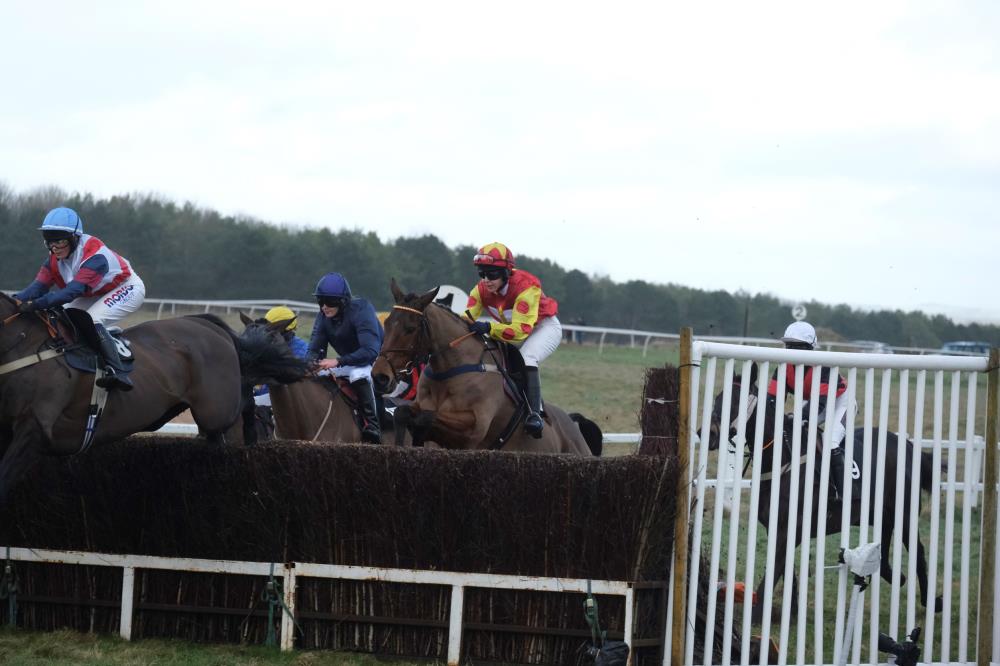 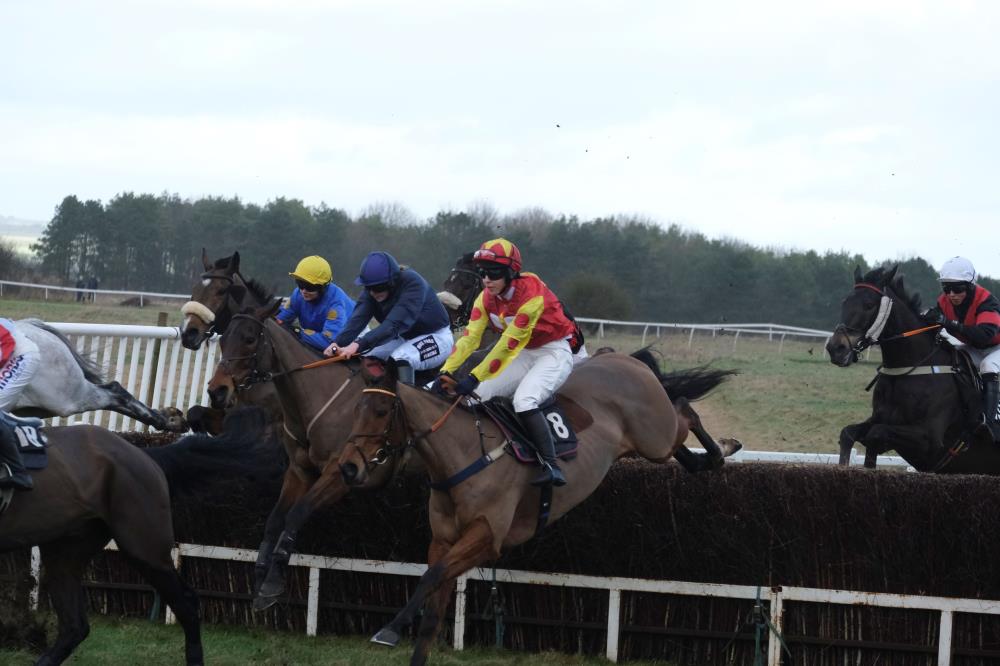 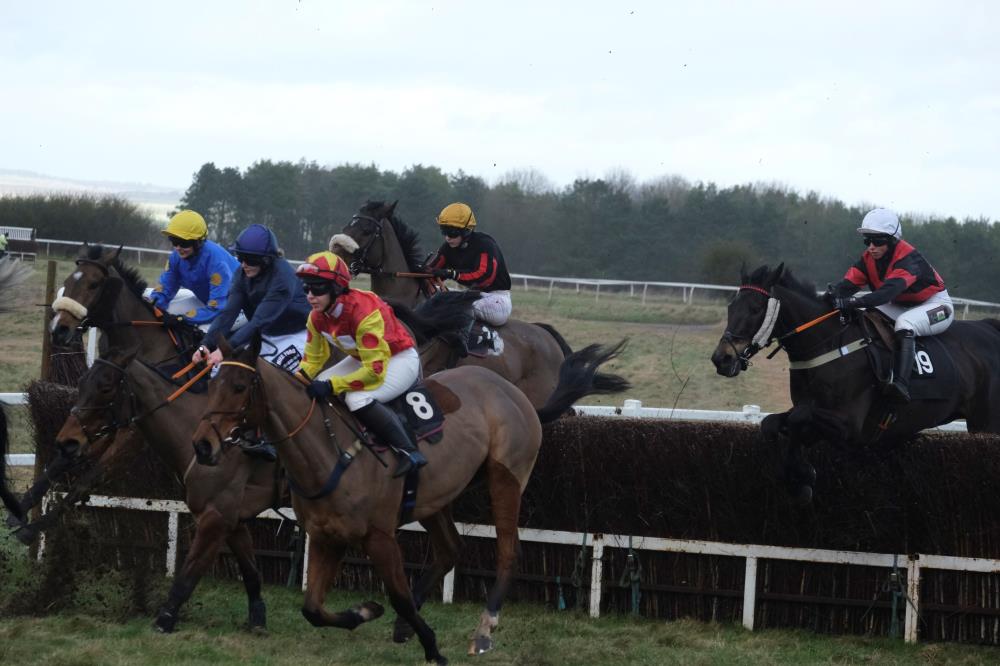 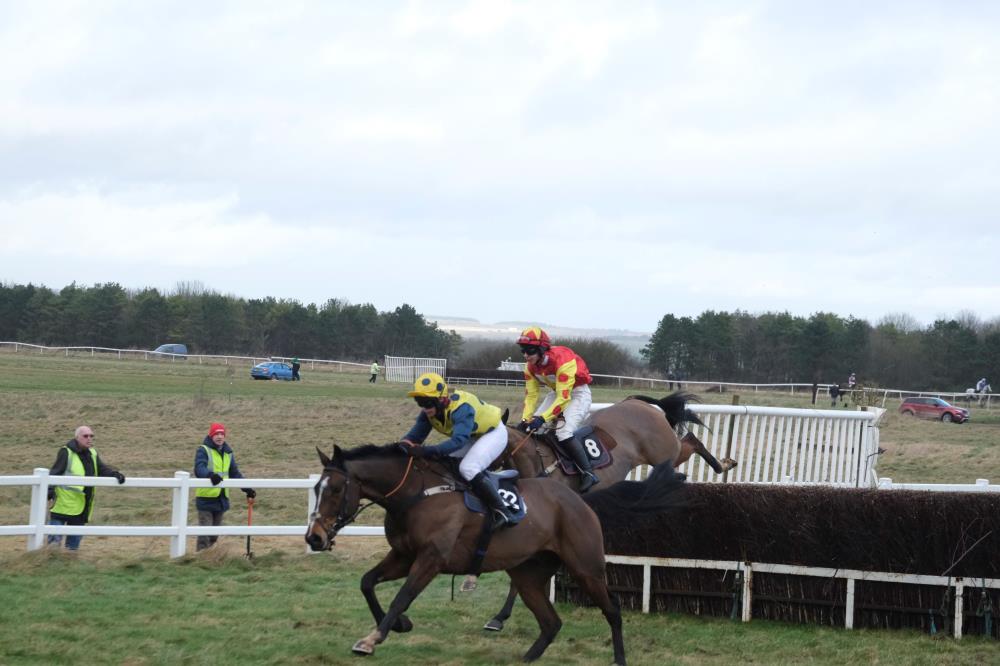 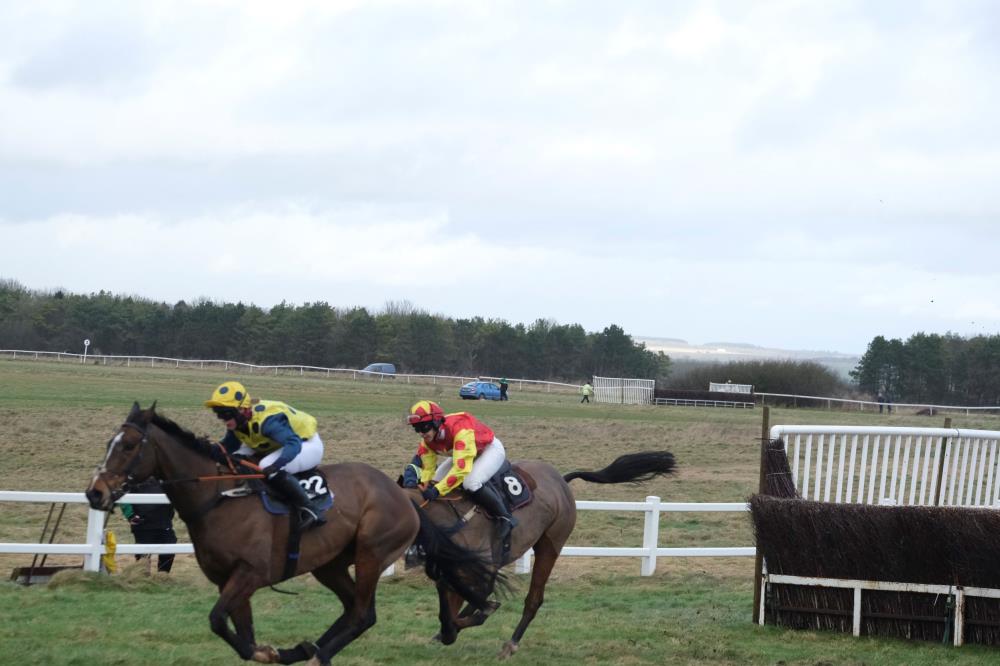 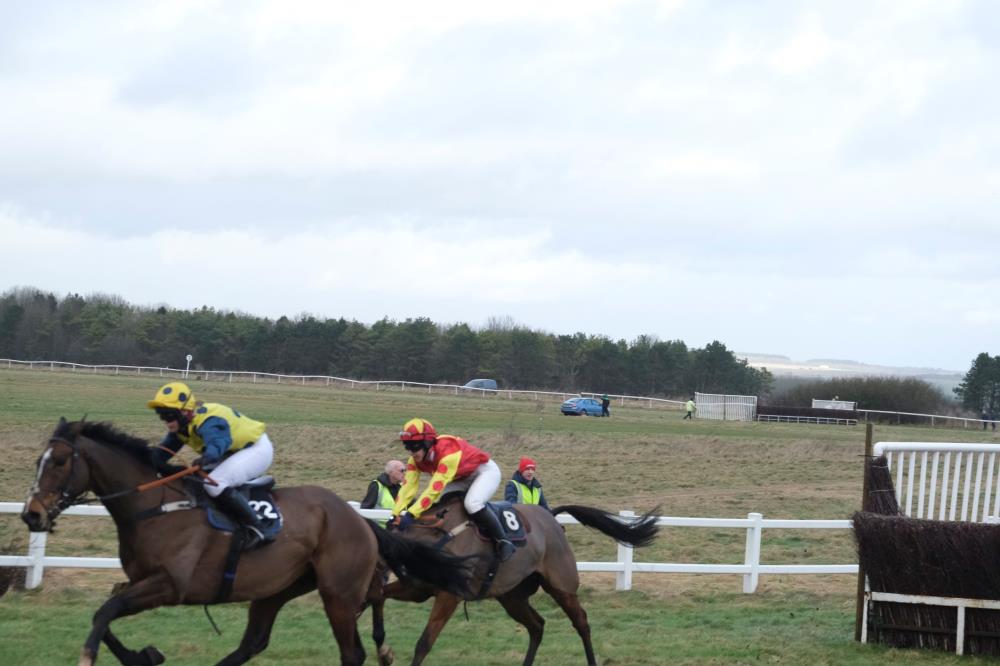 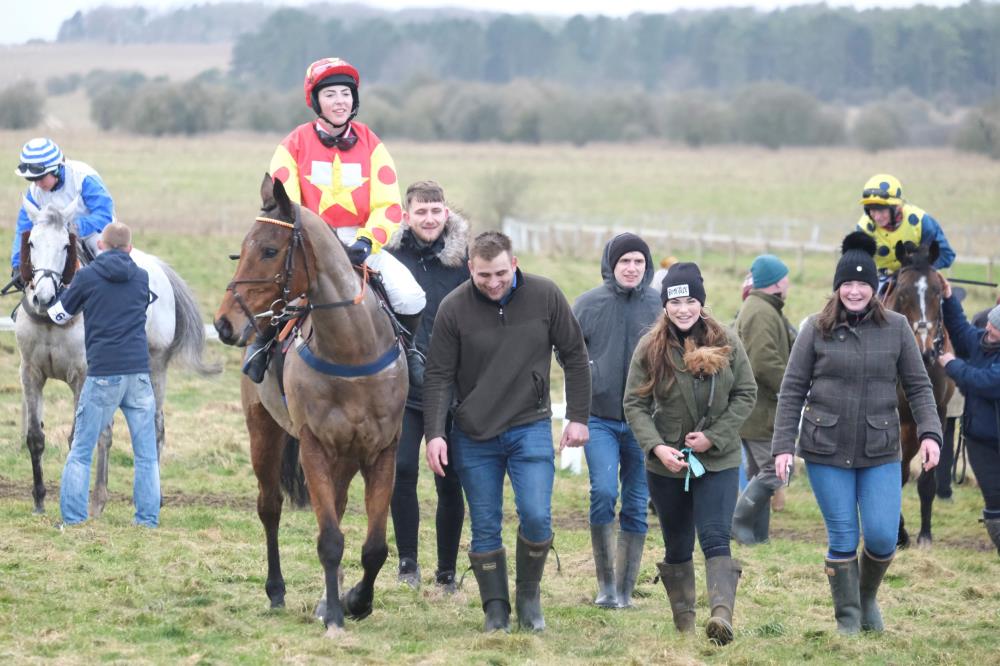 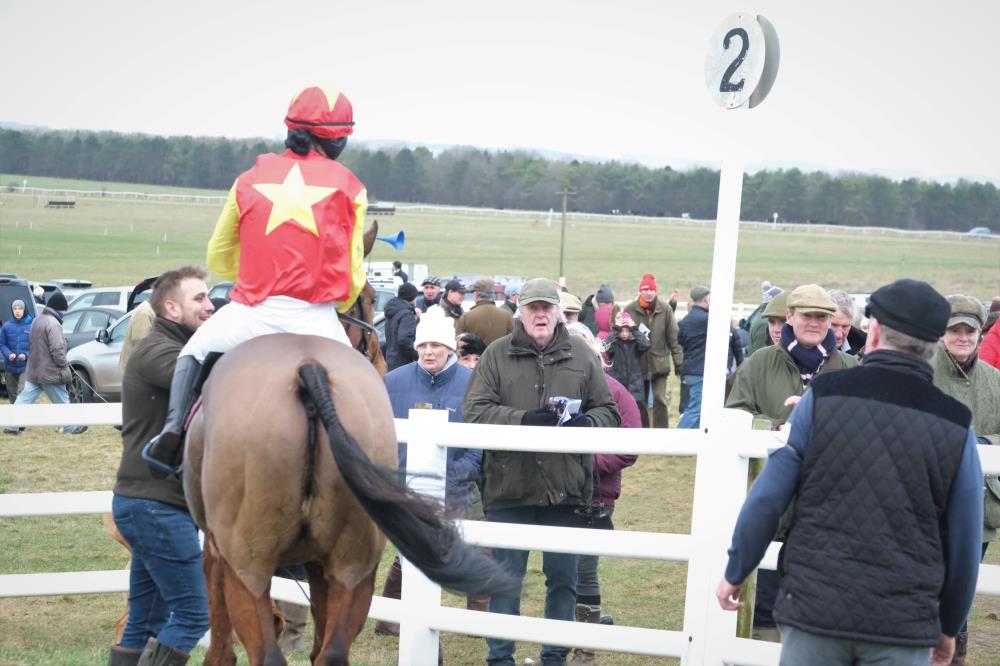 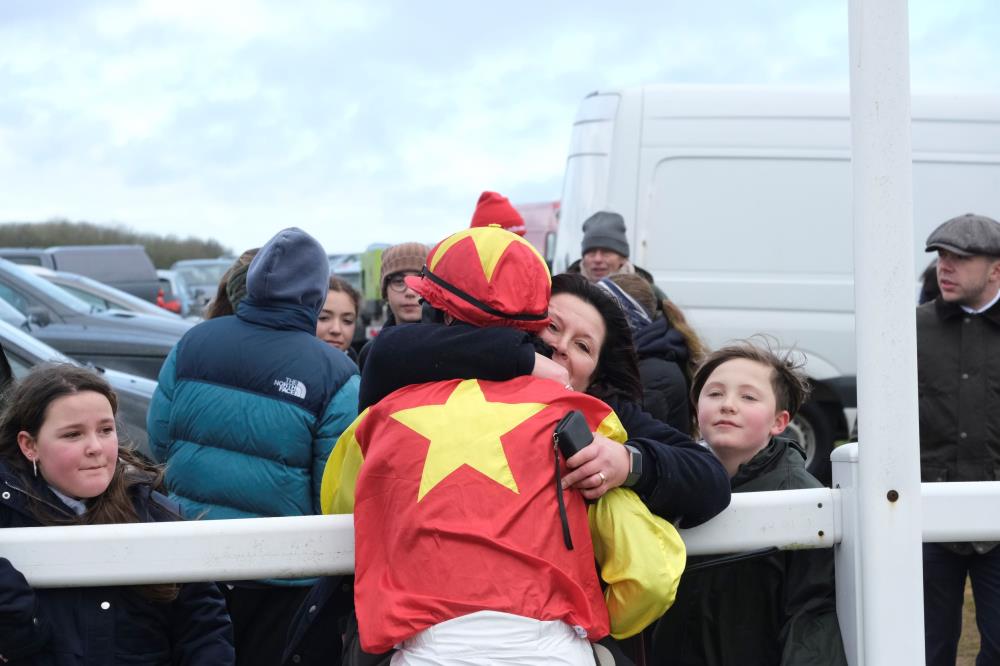