We said goodbye to Michael Worcester in fine fashion yesterday.

A big crowd listened to Doctor Philip Prichard talk us through Michael’s racing life, while Peter Aldrich talked us through his business life..Yes Michael was certainly a very interesting man.

Why is it that you always learn so much more about the person in an eulogy? If only you had known before..

I am not a fan of Crematoriums; I feel they are un friendly places but yesterday with standing room only, the chapel  at Westerleigh Crematorium was packed.. I stood at the back with Peter Kerr and Nick and Shan Cook; Nick sung his heart out, but any thoughts he might have of auditioning for The Voice should be put firmly behind him..

The wake took place at Michael’s local The Anchor Inn at Oldbury on Severn.

At Kempton Rose To Fame became star struck and rather shell shocked by how the race went for her.. Grass will be a better surface for her next time..

We were out early this morning with Charbel, Red River, Vinndication, Silver Kayf and Diamond Gait.. A trip away to Lambourn for some serious work.

No vet in today and this weeks movers and shakers in the BHA handicap charts are only.. Rocky's Treasure down 2 to 132

A new horse arrived yesterday and new owners. Mr and Mrs Quentin Bevan have bought a lovely 4 year old by Le Fou from Mary Vestey.. Ready to run when named..

An old one this morning..

Some race horses stay in a stable. One of them starts to boast about his track record. "In the last 15 races, I've won 8 of them!"

At this point, the horses notice a greyhound dog, who has been sitting there listening.

The horses are clearly amazed. Wow!" says one, after a hushed silence. "A talking dog." 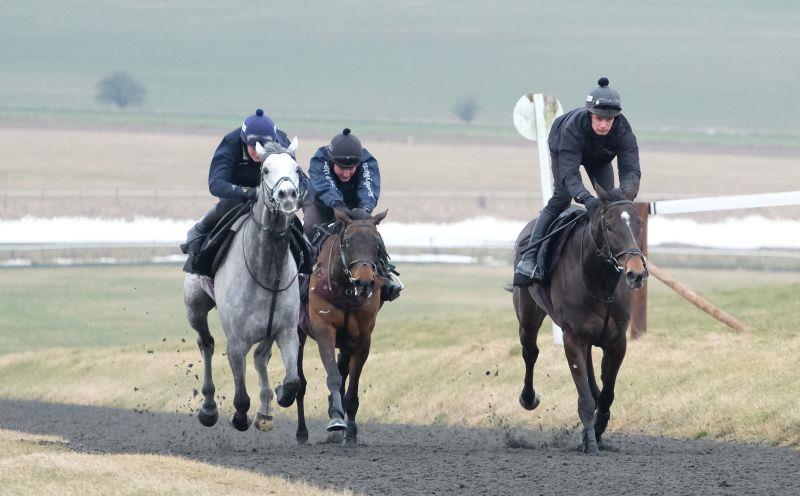 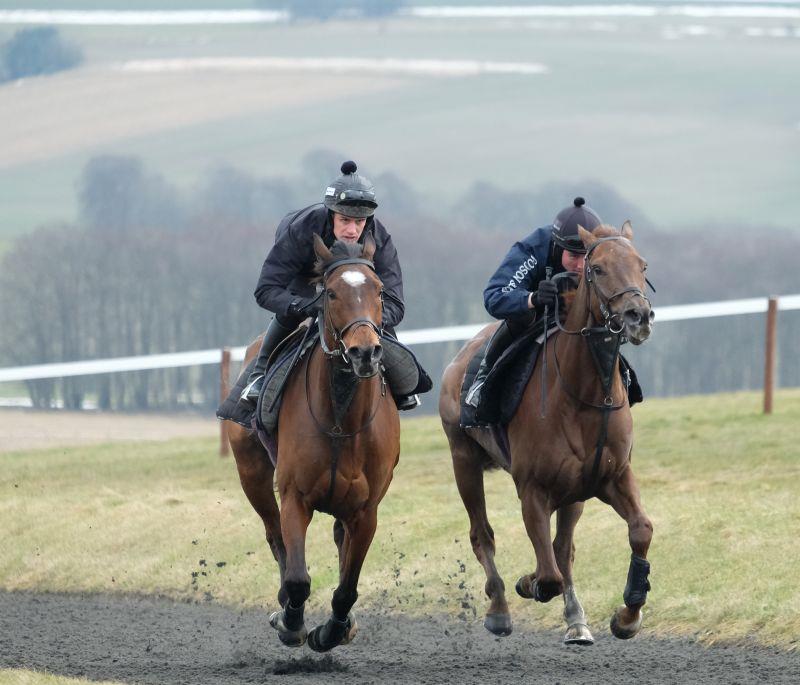 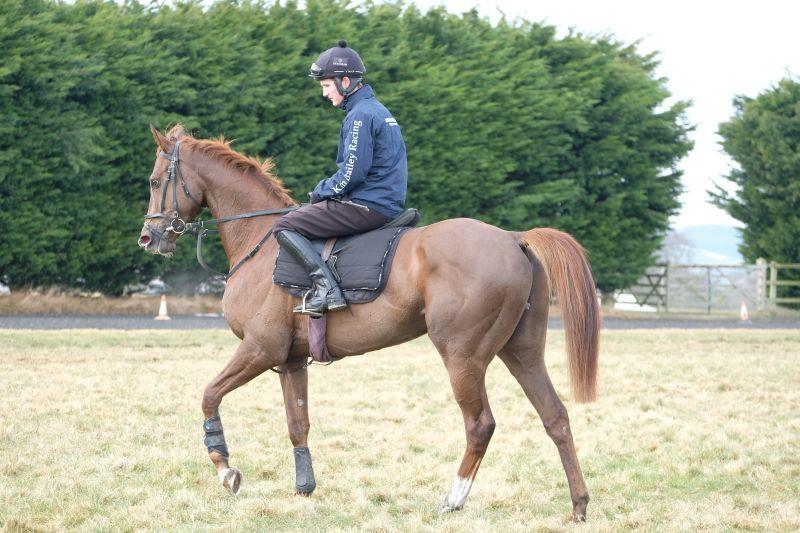 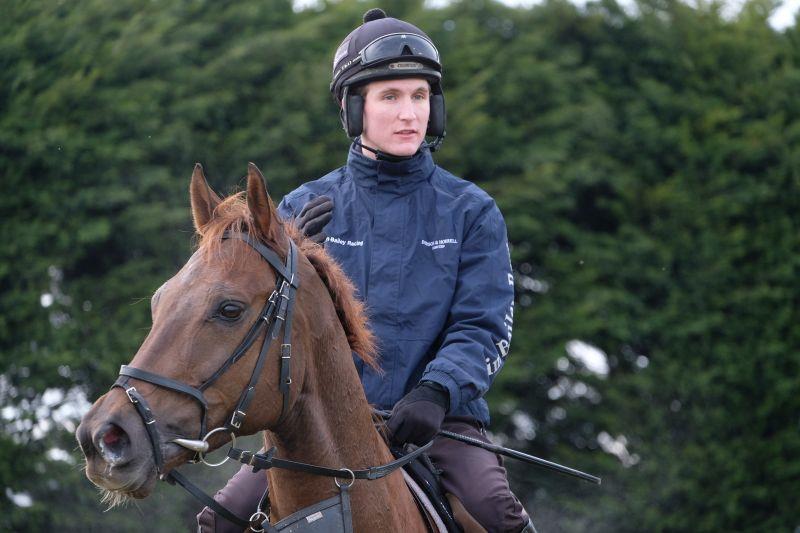 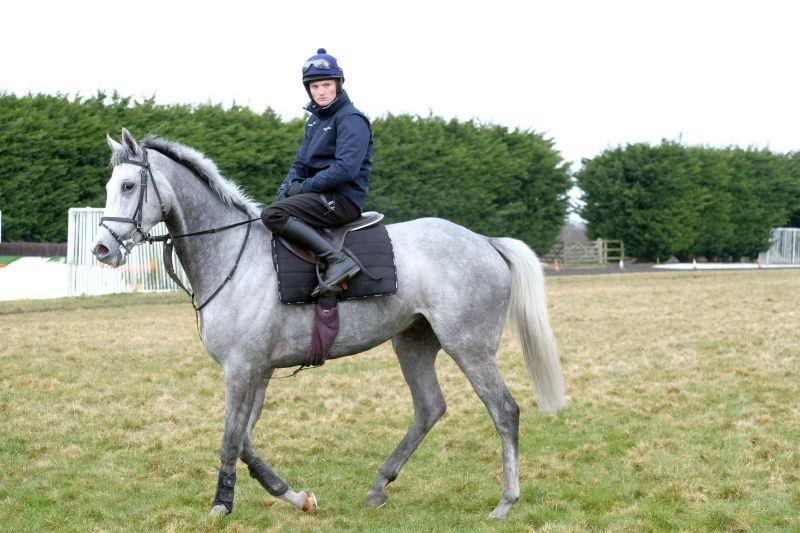 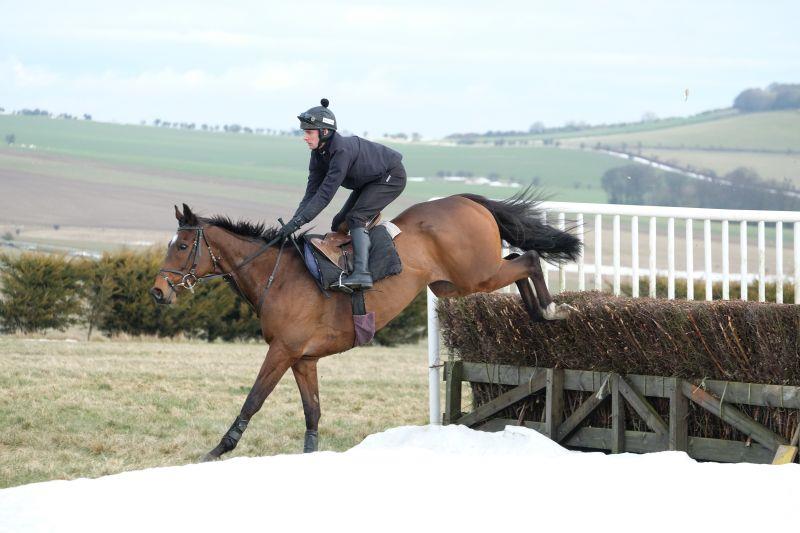