Such A Legend ran well yesterday. It was his first run for the best part of 6 months and he will improve from yesterdays 3rd place by stepping up in trip.

Stepping up in trip is likely to be a problem for his trainer who after a long day in London made it home in time for a few hours sleep.. I feel the next few days will be no different.

My lunch was long. My drinks with Mark Souster of The Times was held at The Connaught Hotel.. the last time I was in that hotel was when Mrs Duffy used to stay there. Mrs D owned my Grand National winner Mr Frisk.. coincidence.. Son Harry joined us.

Last nights Whites Grand National Dinner was fun and the auction of runners went well. Many Clouds made the most and TLS was second top lot.. Christopher Rathcreedan was the auctioneer.. Our table bought Kruzhlinin.

David Bass was in for two lots this morning.

There is no jump racing today..Aintree starts tomorrow...

Todays story was sent over by my Father in Law..

Freddie decided he wanted to go to town and see a movie.

The ticket agent asked..'' Sir, what’s that on your shoulder?''

Freddie replied ''That’s my pet rooster Chuck; wherever I go Chuck goes too''

''I'm sorry Sir, said the ticket agent but we can't allow animals in the theatre''

Freddie went around the corner and stuffed Chuck down his overalls. Then he returned to the booth, bought a ticket, and entered the theatre.

He sat down next to two widows named Mildred and Marge

The movie started and the rooster began to squirm..... Freddie unbuttoned his fly so Chuck could stick his head out and watch the movie.

''What makes you think so?'' Asked Marge?

''He undid his pants and his cock came out'' Whispered Mildred. 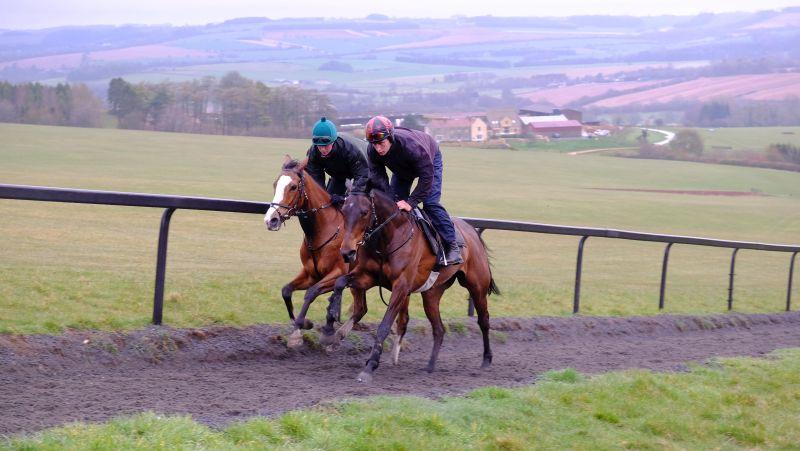 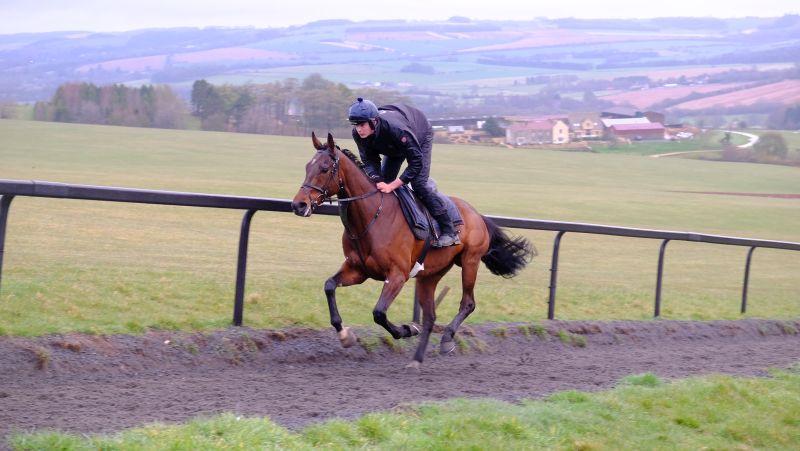 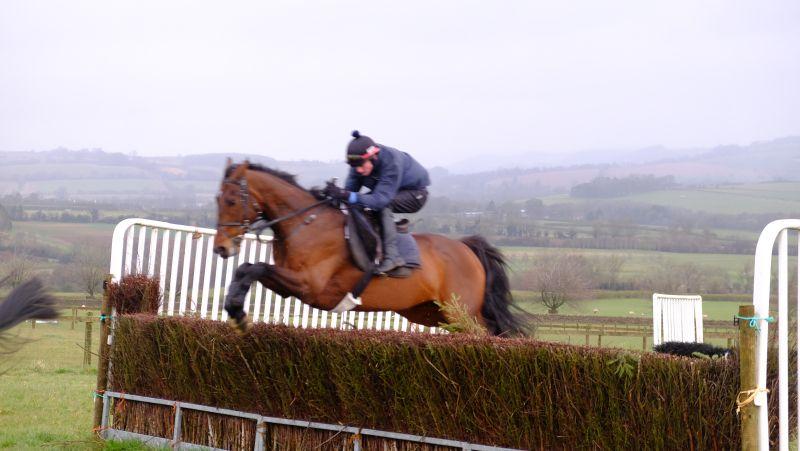 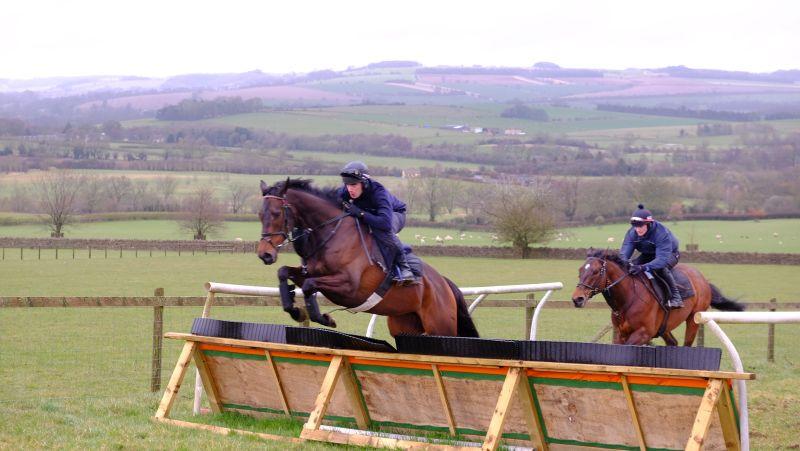 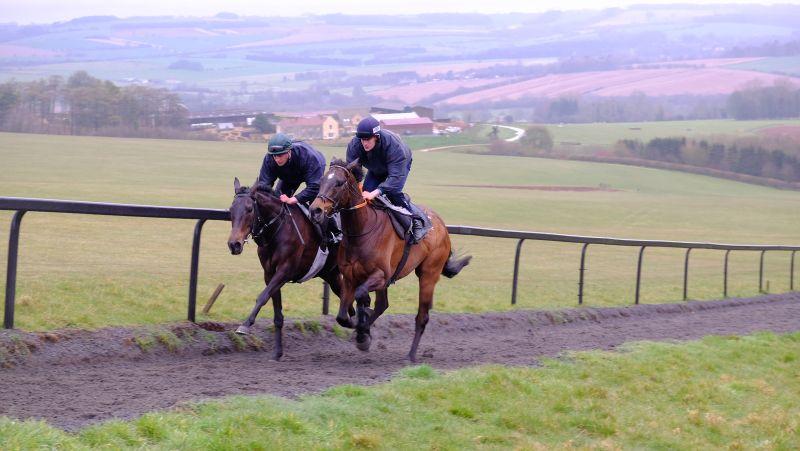 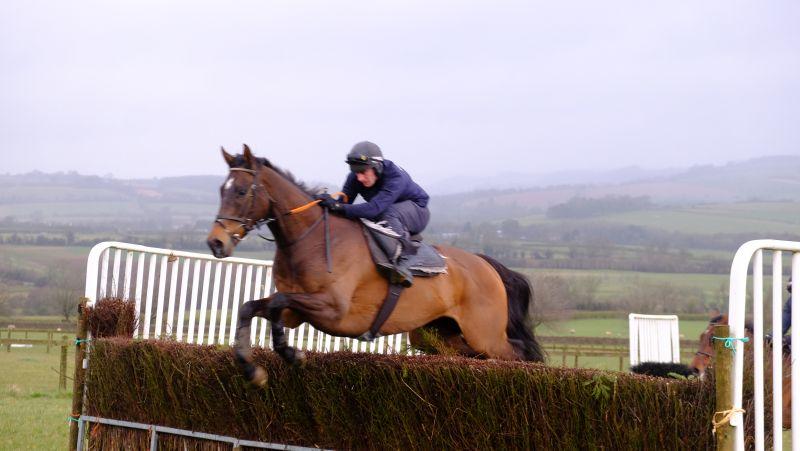 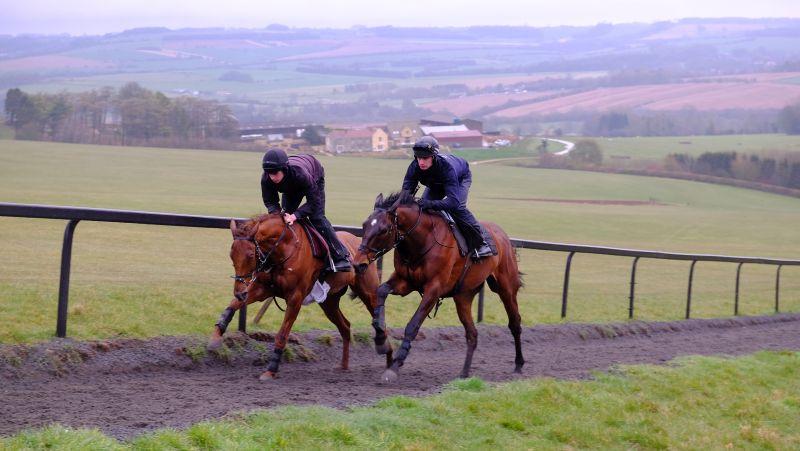 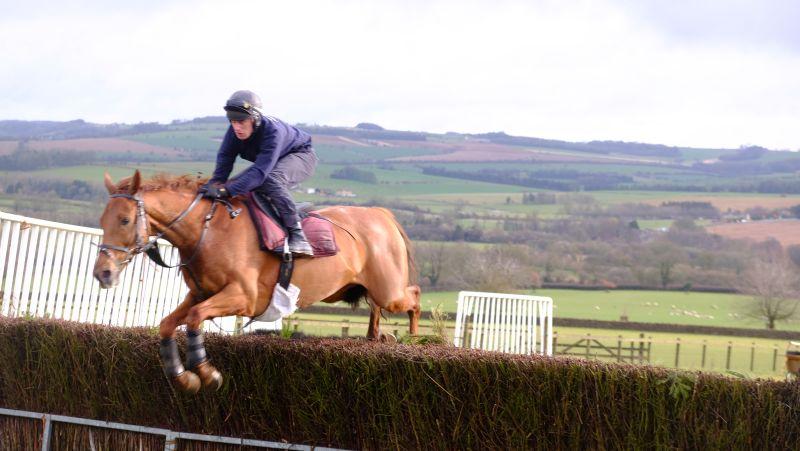 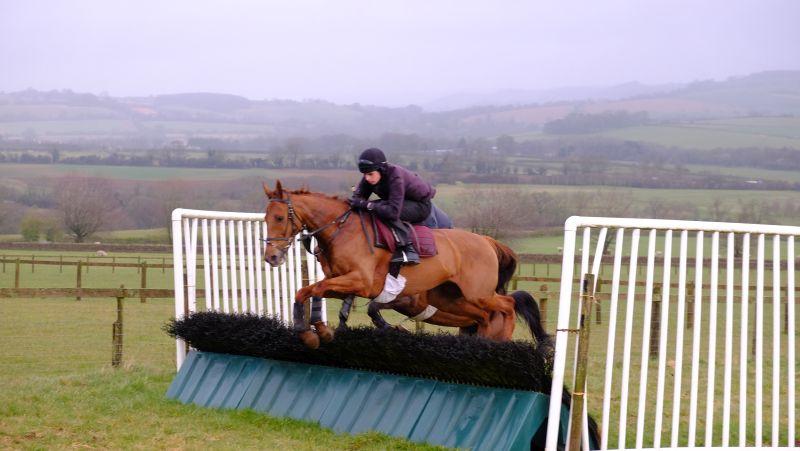 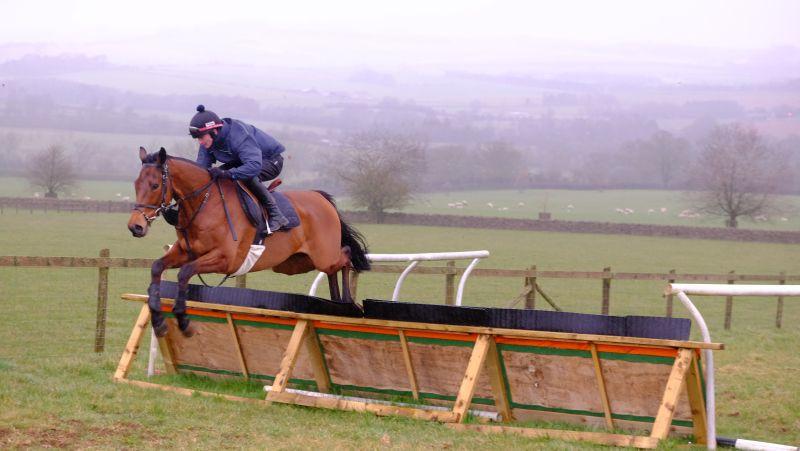 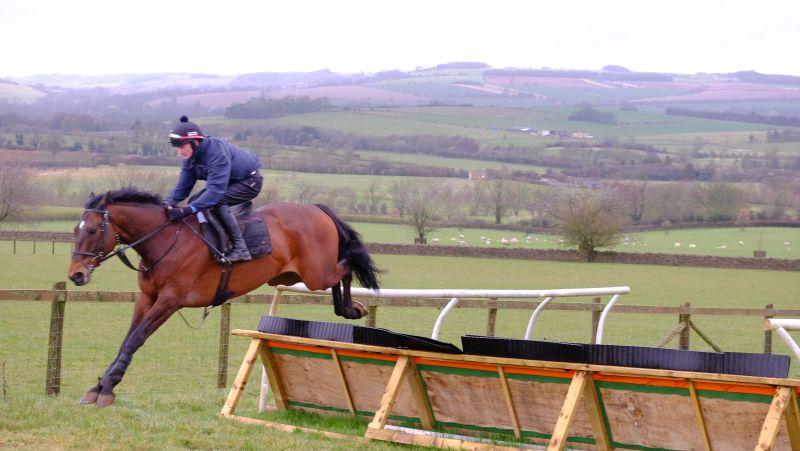 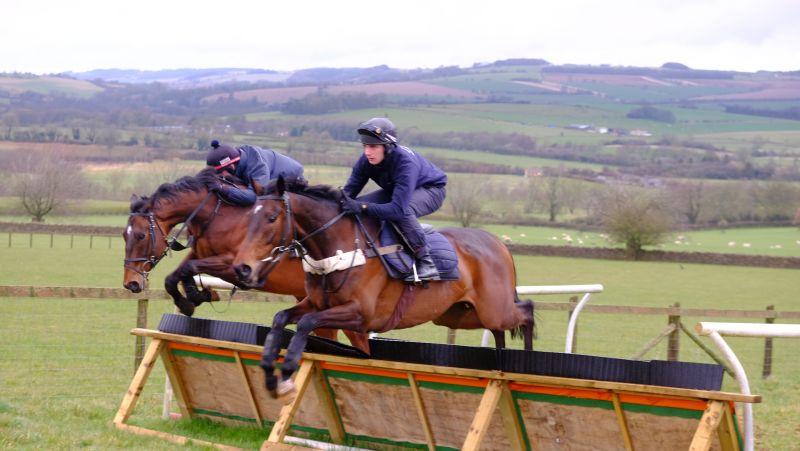 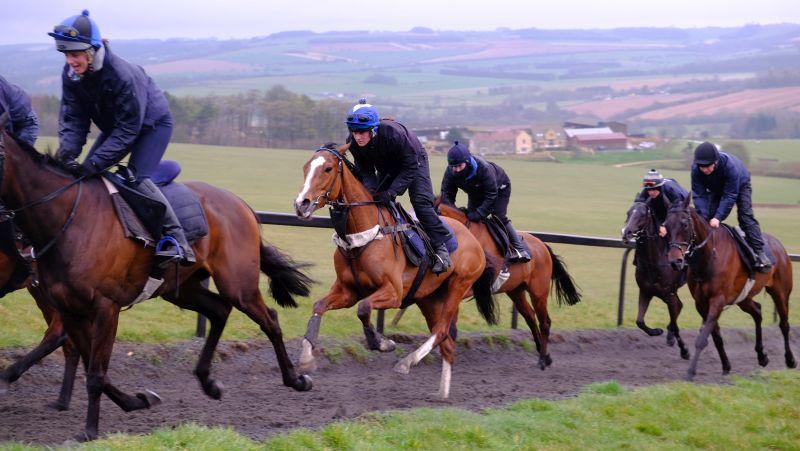 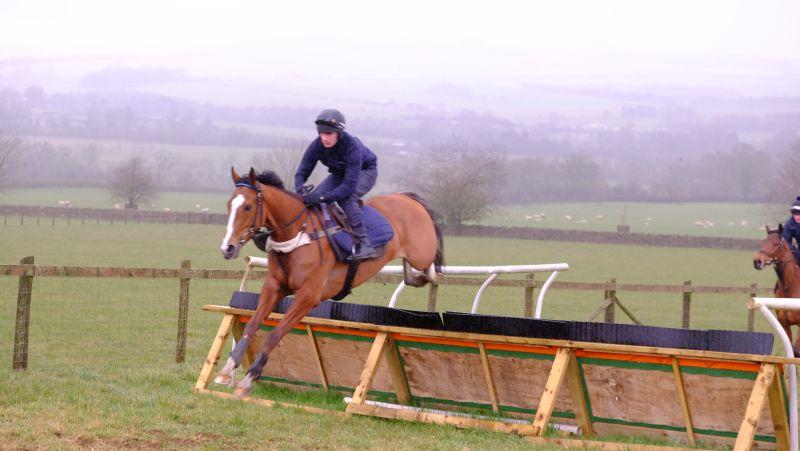 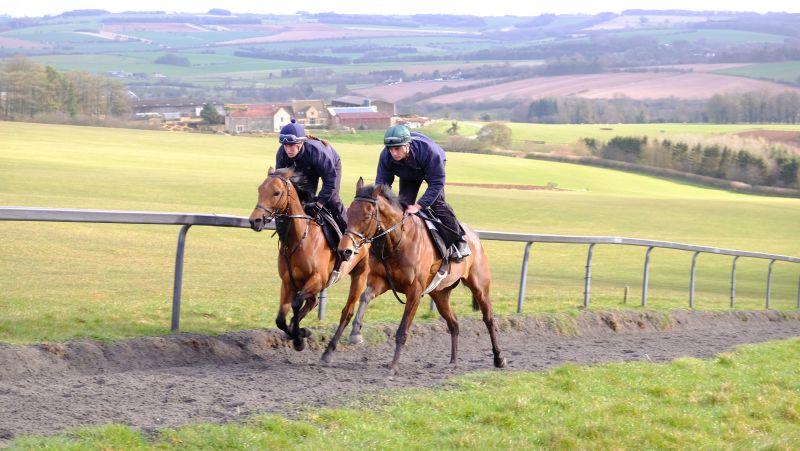 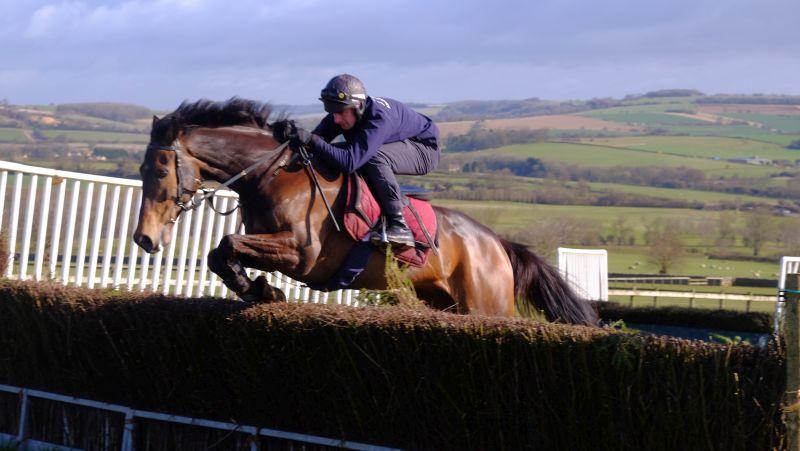 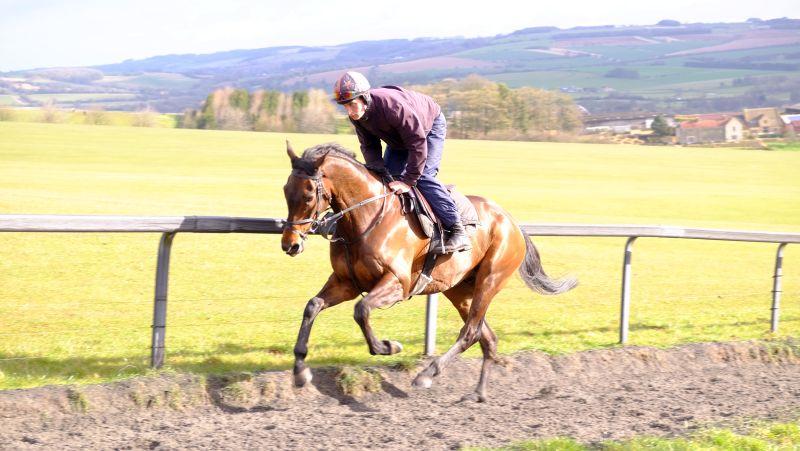 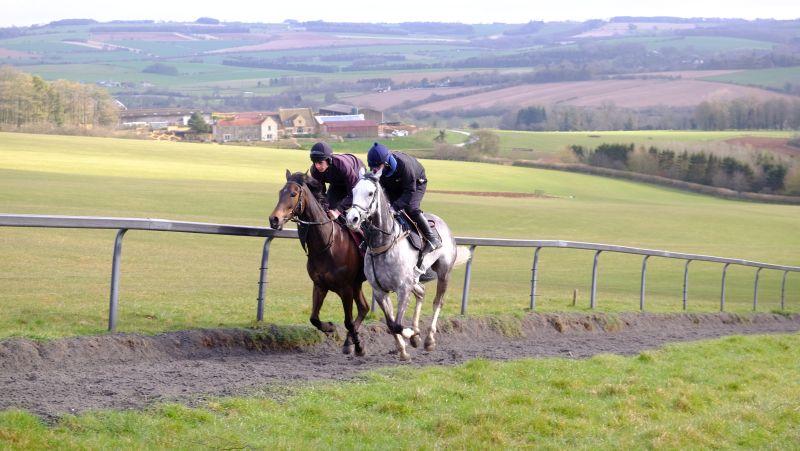 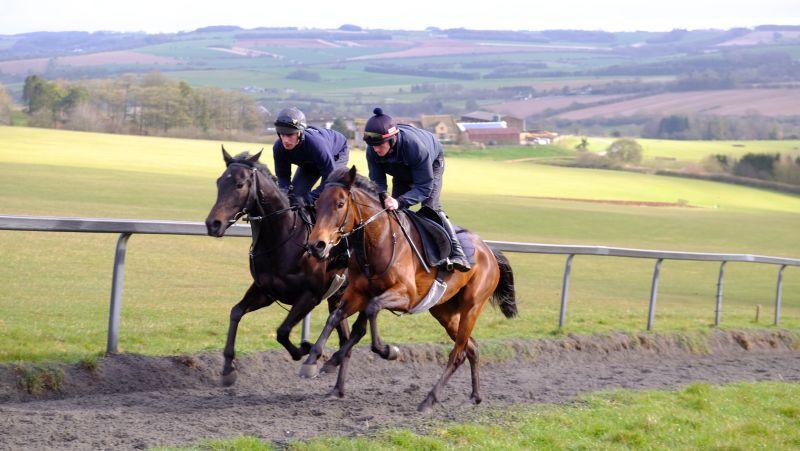 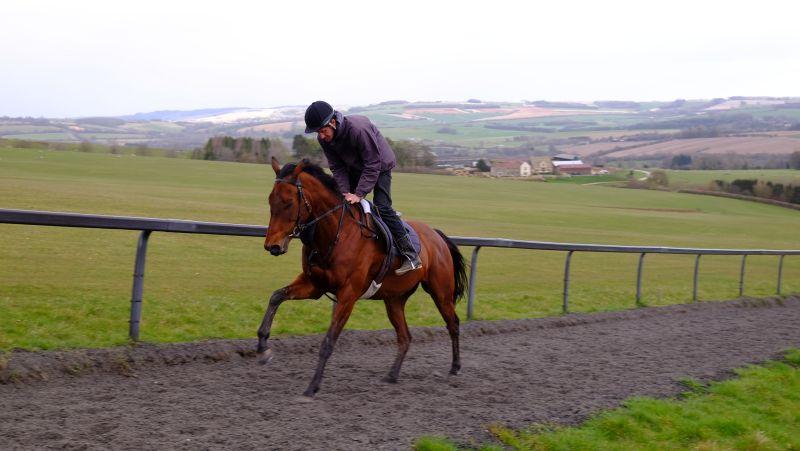 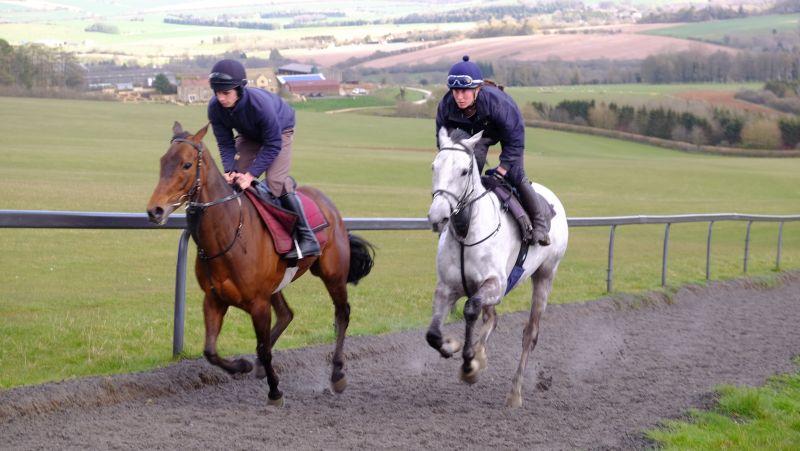 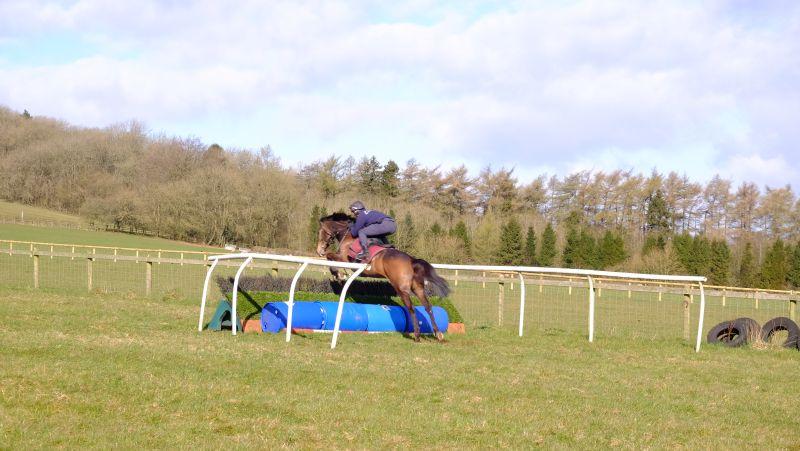