Thursday is our easy day although we did work Mr Brinkley, Champagne To Go, Ballyknock Lad and My Cousin Rachel.

Talking working, a video of yesterdays working and schooling can be found on yesterdays blog..Late up because Kerry's internet speed at home in Chedworth has just gone to super fast Gigaclear so she downloaded it yesterday afternoon.. download speed minutes rather than hours..

April and a new owner of the month.. This month we have the joint team of Mark and Melinda Laws..Battle Dust's owners.. Click here to read all about them.

While clicking..Click here to watch my Racing Uk's interview with Oli Bell..you don't have to of course..

We don't have any runners today..

Clare and I move upto Aintree today and stay as usual in Hope Street.

Gallery Exhibition runs tomorrow and TLS on Saturday  are our only runners.. there is a Goffs UK horse sale after racing (fashionable thing to hold nowadays!) tonight which is the reason why we have gone up early.

You could buy Black Thunder and have a ruunner in this years Crabbies Grand National...

A message to Richard Wilson.. a long time owner and friend.. enjoy watching the racing over the next three days..will speak next week..

Tom had lost his wife the year before. Rumor had it he was marrying a 'mail order' bride.

Mr. Peabody asked Tom if the rumor was true.

Mr. Peabody asked, "May I ask the age of your new bride to be?"

Mr. Peabody, being a wise man, knew the sexual appetite of a young woman could not be satisfied by an 80-year-old man. Mr. Peabody wanted Tom's remaining years to be happy. So he tactfully suggested that Tom should consider getting a hired hand to help him out on the ranch, knowing nature would take its own course.

Tom thought this was a good idea and said he would look for a hired hand that very afternoon.

Mr. Peabody asked, "How is your new wife?"

Mr. Peabody was pleased his sage advice had worked out so well.

He asked, "And how's the hired hand?" 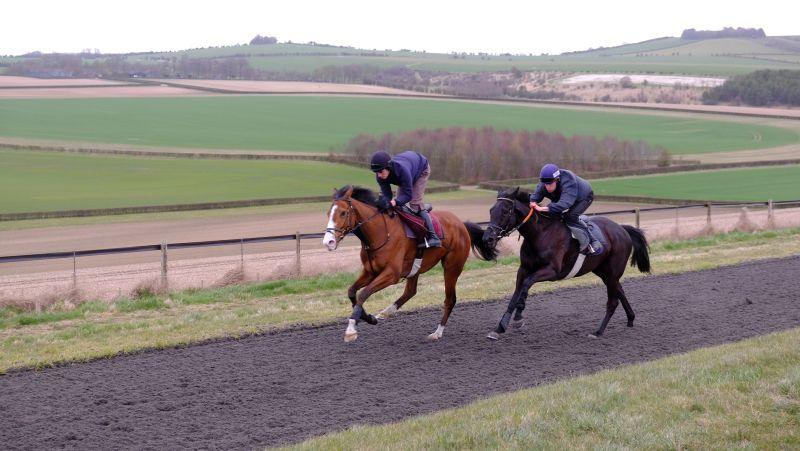 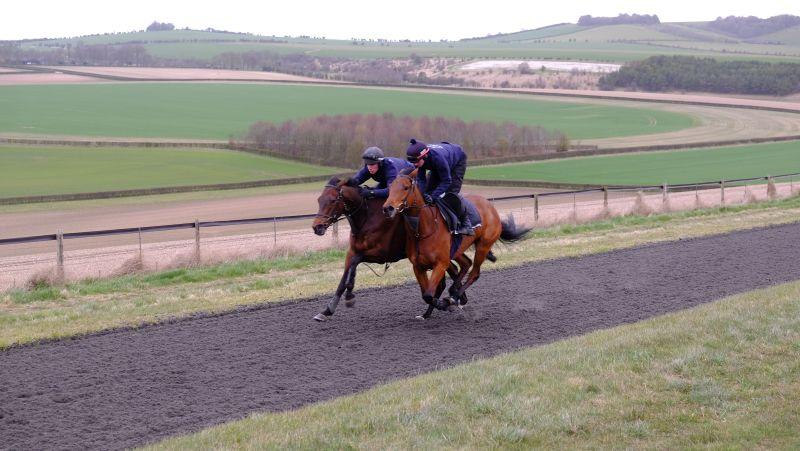 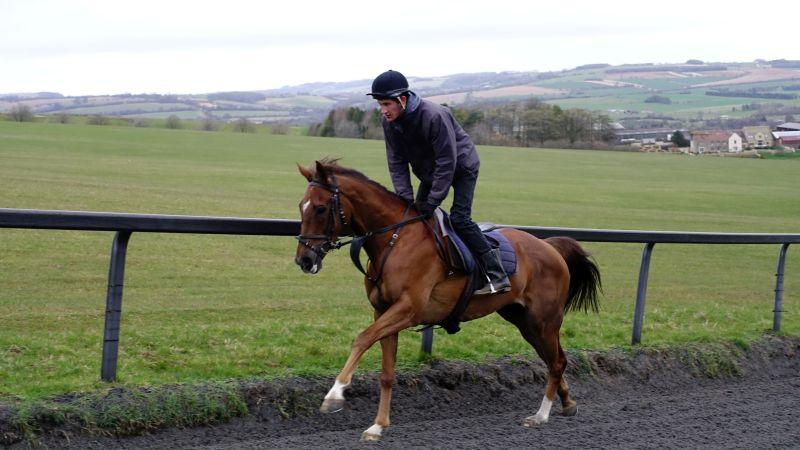 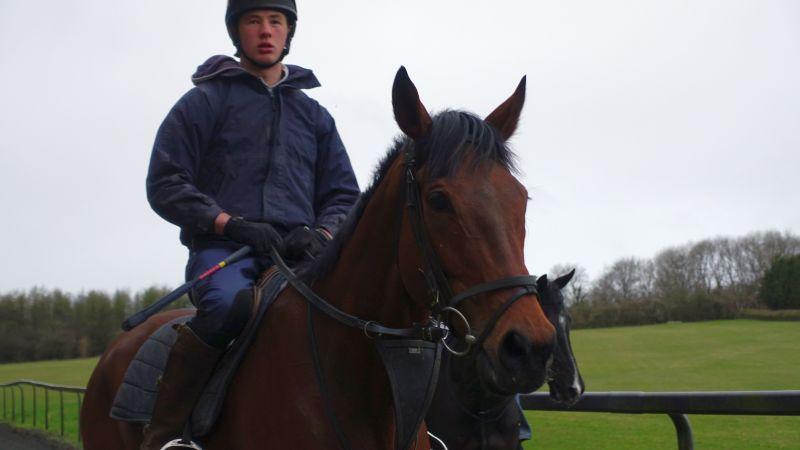 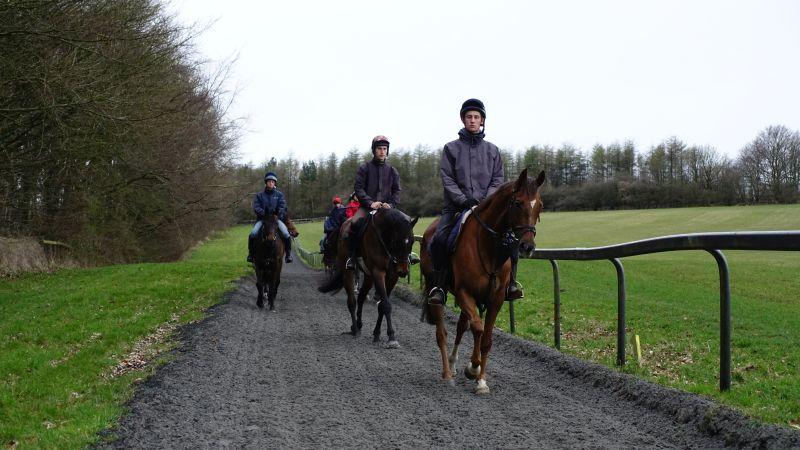 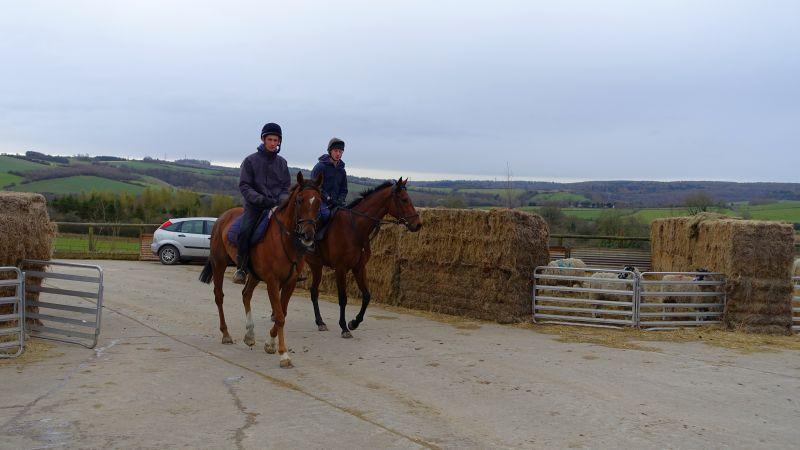 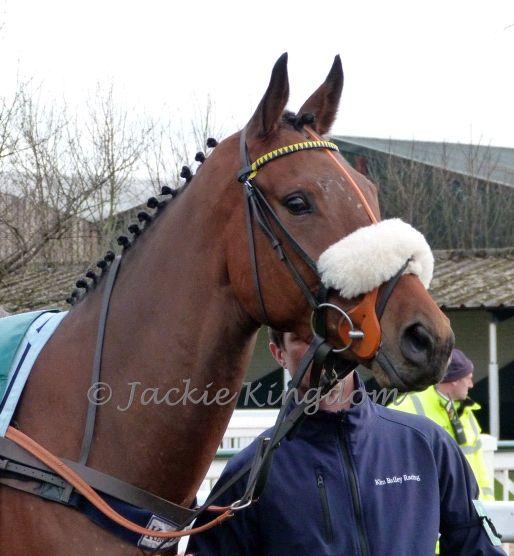 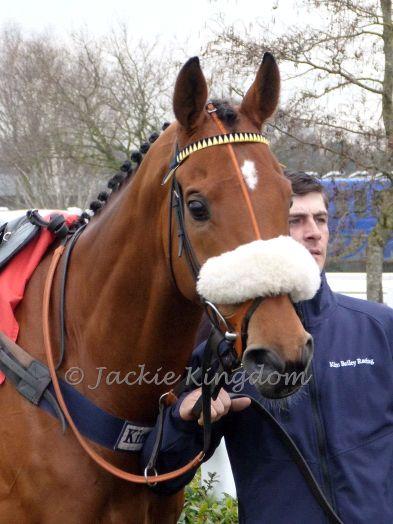