Wincanton got it wrong yesterday with their ground call. It was far faster than they forecasted.. annoying..

We took Rhaegar out of the bumper before he left but we still ran Patsys Castle and Thumb Stone Blues who are both good ground horses, but both found it fast enough. PC was well behind while TSB was second.

A big three days ahead at Aintree…and although we don’t have any runners until Saturday I am there all three days.

I had booked an early trip today to attend tonight Goffs Sales which takes place in the paddock after racing tonight. Annoyingly Cresswell Legend who was meant to be selling failed his wind test.. He was heard to make a slight noise.. Something he has never done here or in any of his races, in fact nobody has ever heard him make one.. So my staff are deaf and that includes the jockeys,  the trainer and his assistant..Bloody annoying but rules are rules..He is now back here and in training.

We have one runner today at Taunton. Milord and Mikey Hamill are doing their bit there and for my thoughts please click here.

Jason Maguire sent this one over...

The doctor asked the man how he was feeling, and the 86-year-old said, "things are great, and I've never felt better! I now have a 20-year-old bride who is pregnant with my child. What do you think about that, doc?"

The doctor considered the question for a minute, and then began to tell a story.

"I have an older friend, much like you, who is an avid hunter and never misses a season. One day he was setting off to go hunting. In a bit of a hurry, he accidentally picked up his walking cane instead of his gun."

"As he neared a lake, he came across a very large male beaver sitting at the water's edge. He realized he left his gun at home, and so, he couldn't shoot the magnificent creature. Out of habit he raised his cane, aimed it at the animal as if it was his favorite hunting rifle, and yelled 'bang bang'. Miraculously, two shots rang out and the beaver fell dead."

"Now, what do you think of that?" asked the doctor.

The 86-year-old replied, "logic would strongly suggest that somebody else pumped a few rounds into that beaver."

The doctor replied, "my point exactly."

To finish.. Sad to report that Alan Gaunt died on Monday. Alan was married to my first ever secretary Louise (Hastie).. Thinking of you Louse and their son Harry.. 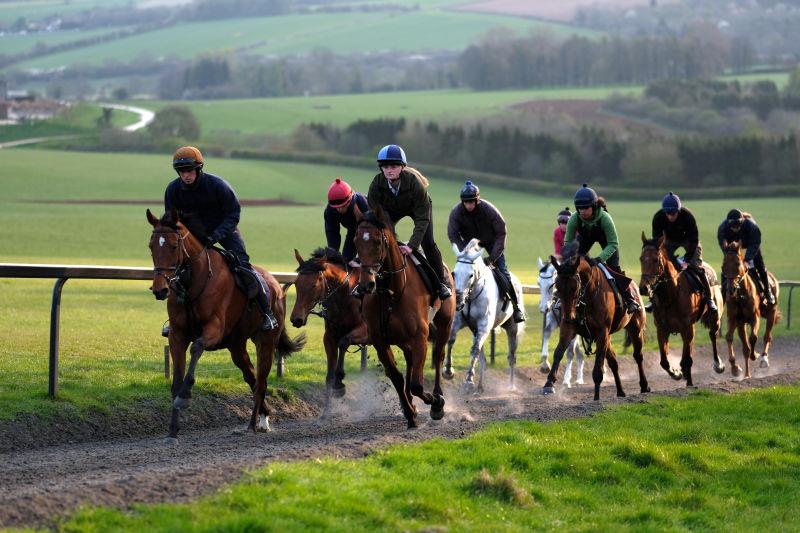 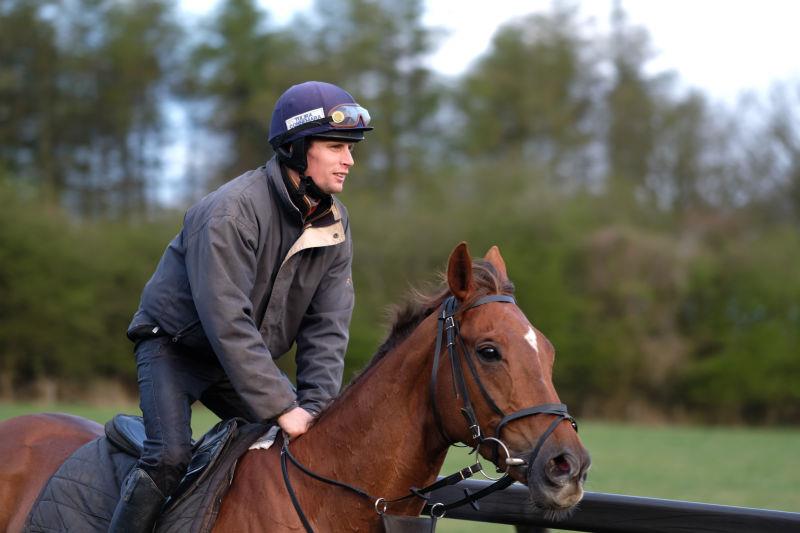 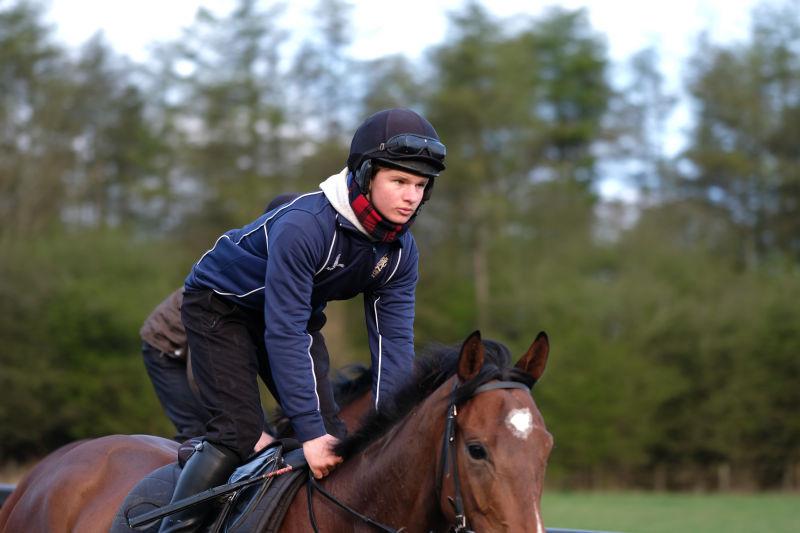 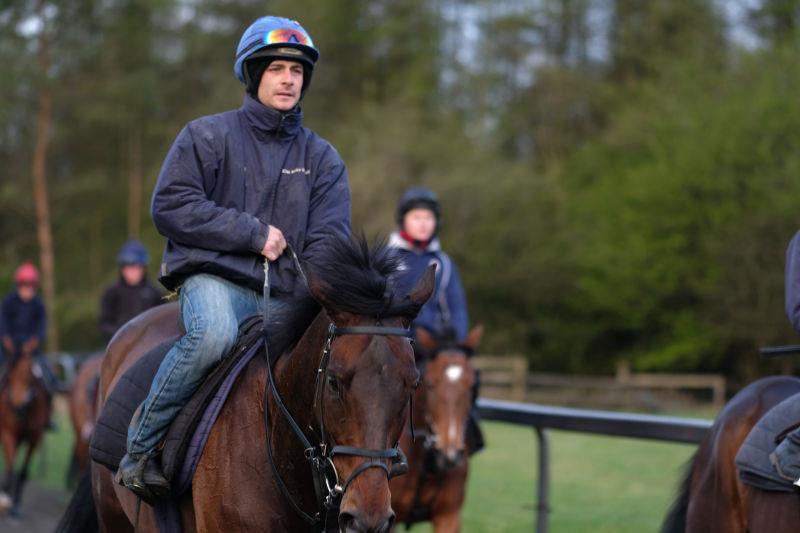 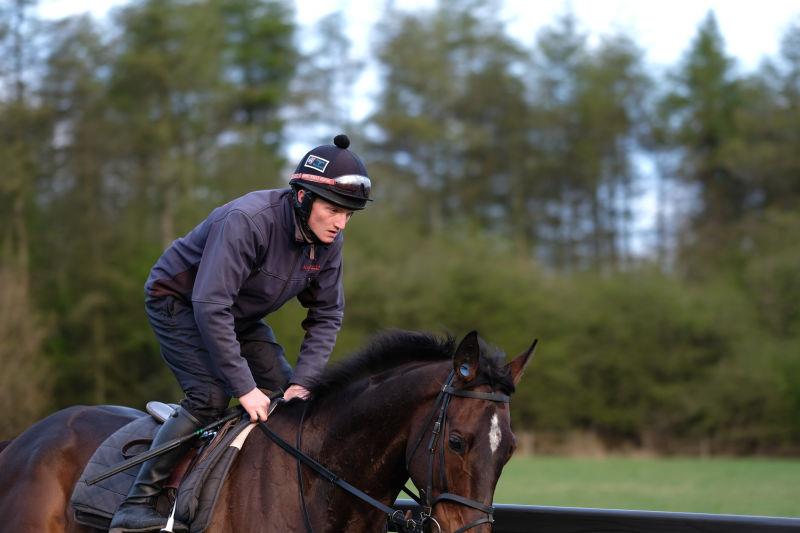 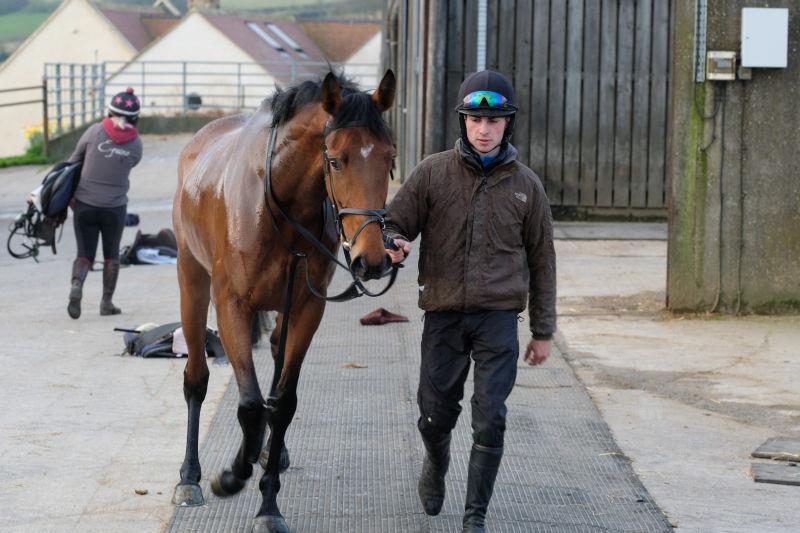 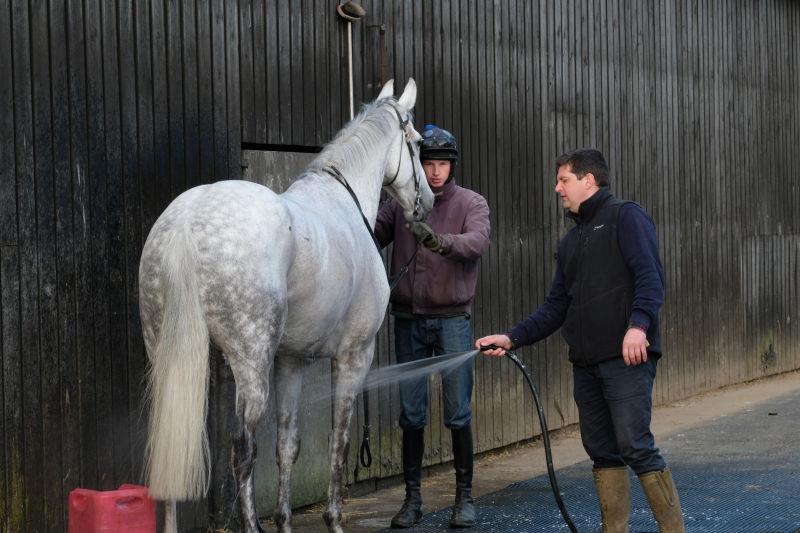