Apparently we could be heading for the warmest day of the year so far..

It was an early start to Lambourn with Gallery Exhibition and Fubar.

Gallery Exhibition was ridden by Guy Disney and worked with Fubar;  after working GE and Guy jumped their Grand National fences.. Fubar was ridden by David Bass.

Richard Wilkin, who heads the Somerset Racing owners, was there to support Guy, while Quentin Bevan was there to see his horse Fubar

Martyn and Sandra Steer-Fowler called in last night see how their youngster by Midnight Legend had settled in.

Sandra's latest home bred is a 4 year filly out of Real Treasure.. She is here, like Newtide, to spend a few weeks learning before going out to grass for the summer.. A bit like going to school?

Racing takes place on grass for the first time this week.. Fontwell.. we dont have a runner but it will be good to see some racing again.

During my check-up I asked the Doctor,

"Do you think I'll live a long and healthy life then?

He replied, "I doubt it somehow. Mercury is in Uranus right now."

I said, "I don't go in for any of that astrology nonsense."

He replied, "Neither do I. My thermometer just broke."

To finish.. The warmest day of the year and summer.. you think BBQs?

on that note..That moment when your steak is on the grill and you can already feel you mouth watering

Do vegans feel the same away about mowing the lawn? 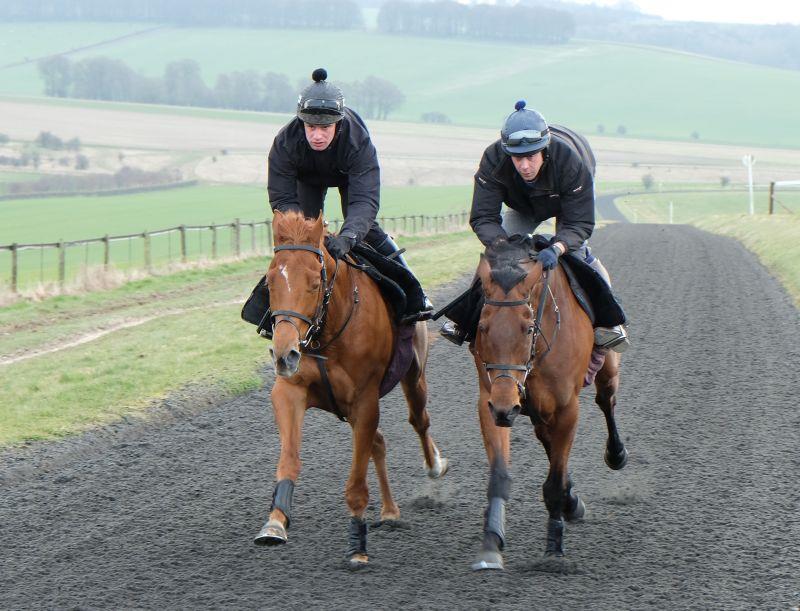 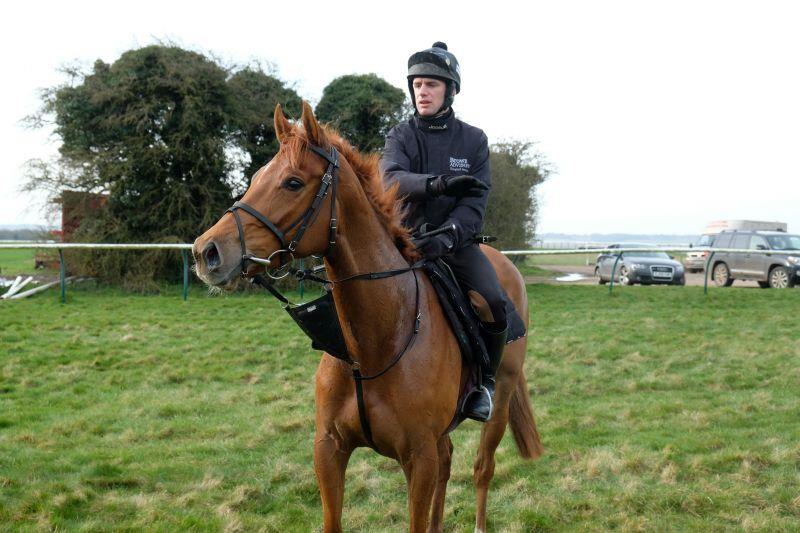 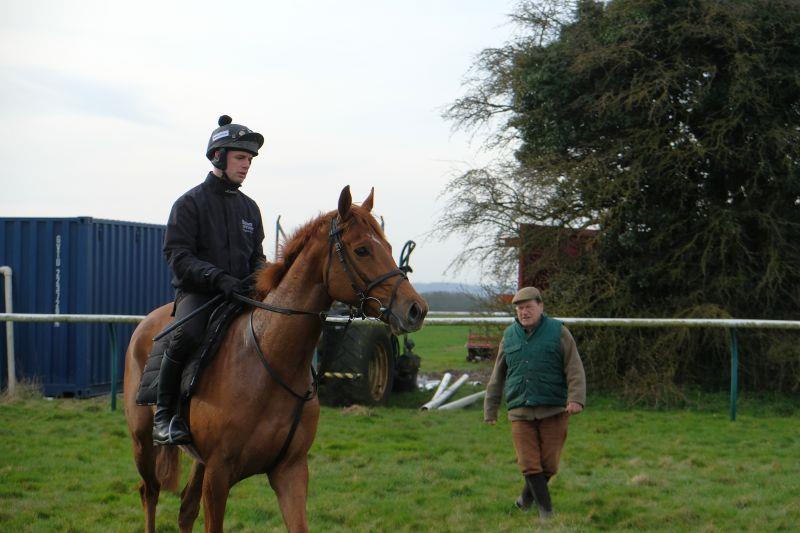 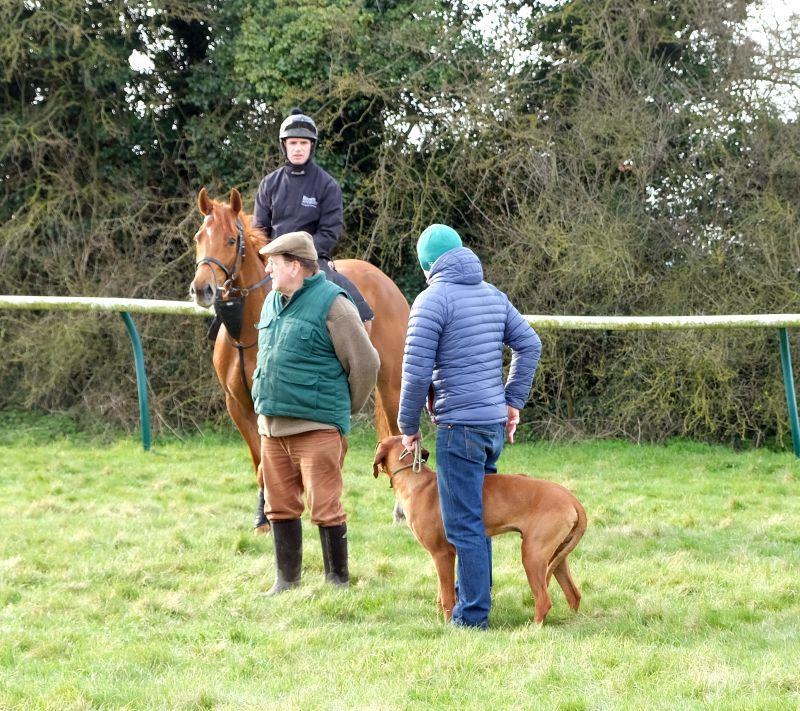 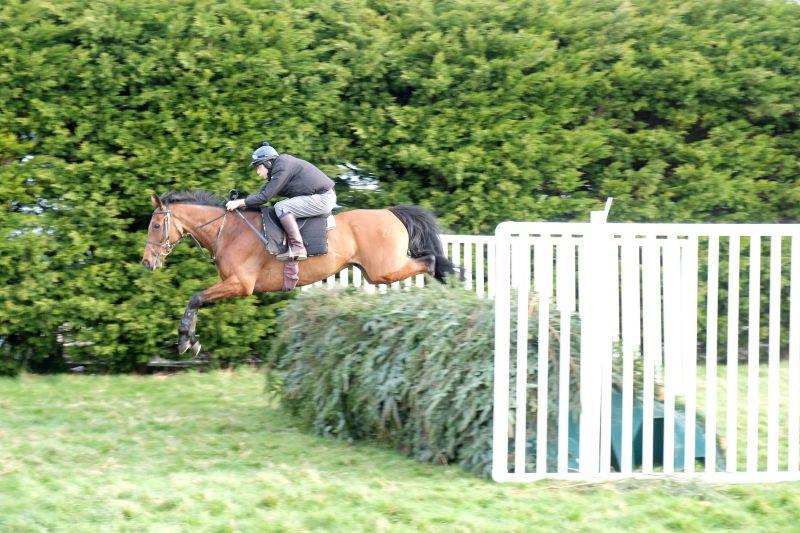 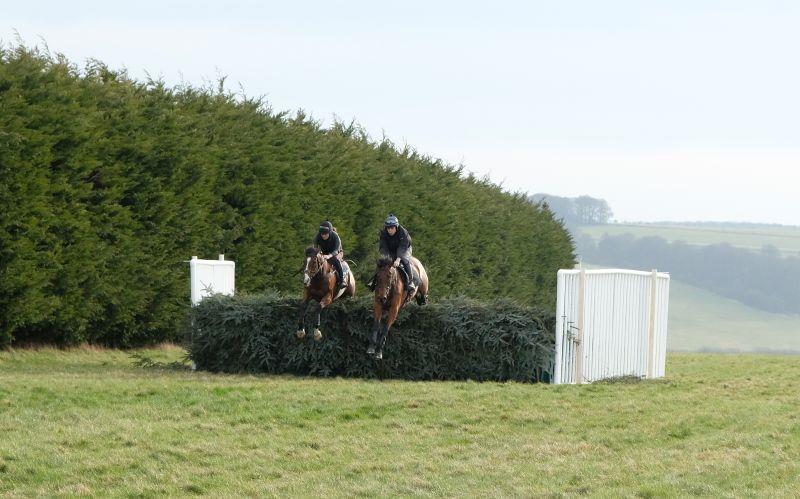 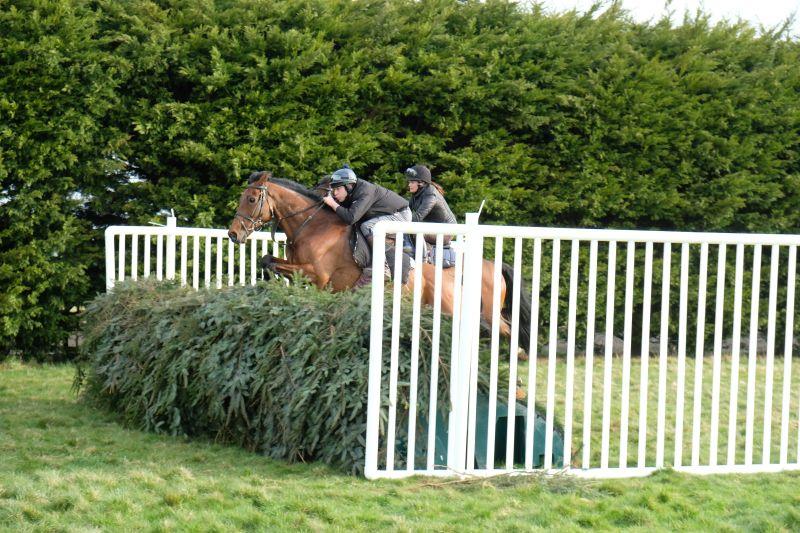 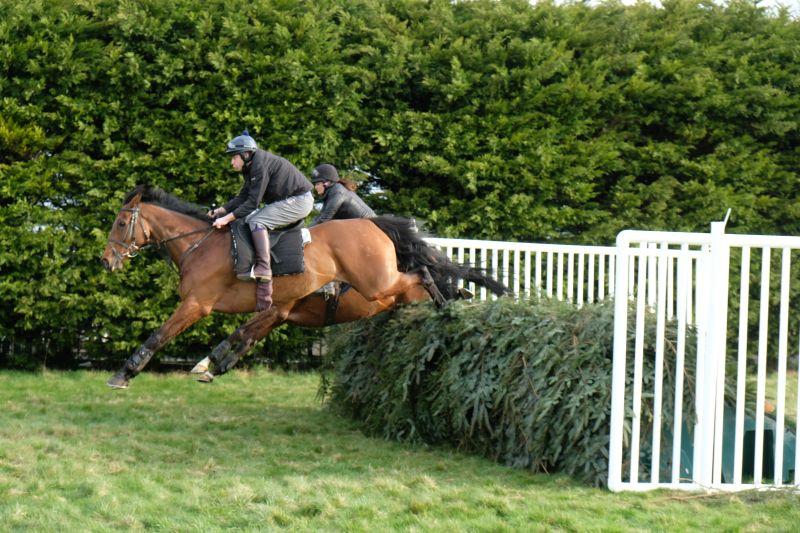 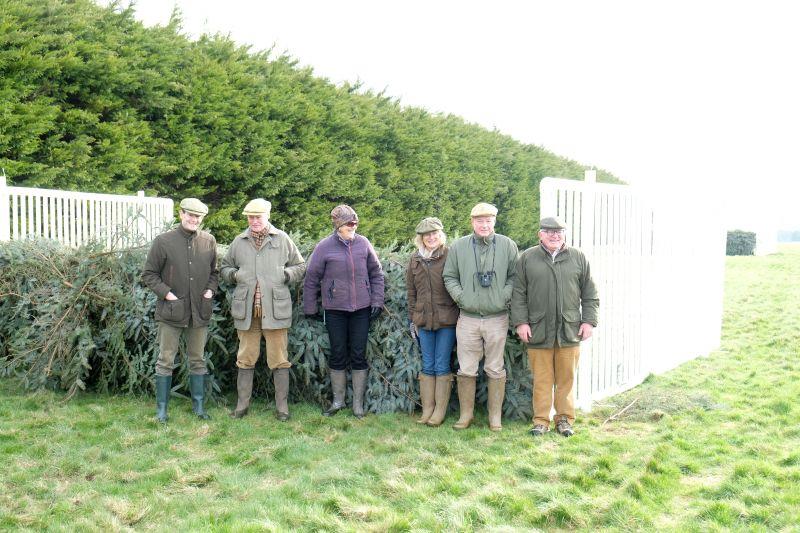 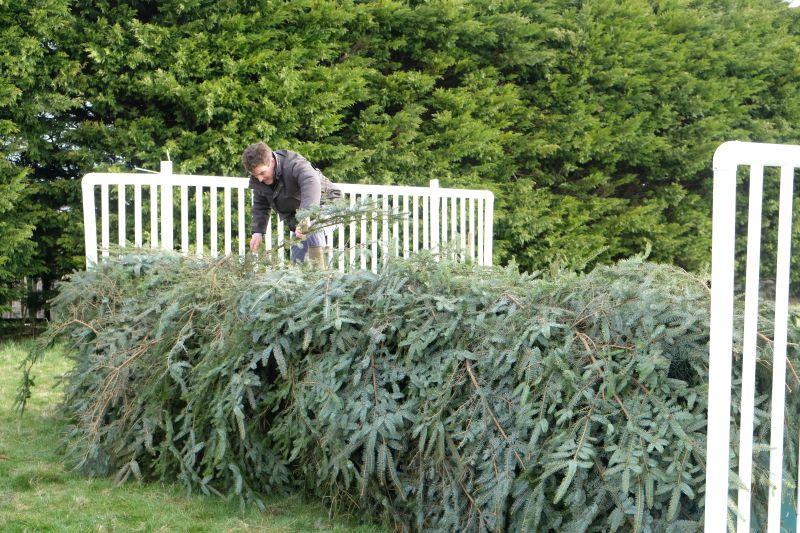