Inca Rose was never happy yesterday at Southwell .. was it the ground?..

Sitting next to Liz Ellis, while having an excellent lunch at The Wheatsheaf, she mentioned that she had recently sat next to a past owner of mine who wished to be remembered to me.. Garth Milne.. Dear god..

I had not heard from or of Garth for sometime and with his contact details still in my phone we spoke at length last night.. a good catch up..Pleased to report Garth is well, still enjoying life and still playing a mean game of golf.

Garth was one of my original owners and owned a very good mare that I trained called Martomick. I am sure many of you will recall her..

I bought Martomick off Paddy Cowley or Anne Marie Crowley-O’Brien for Garth after she had won a point to point, two bumpers and a flat race.. Quite some record for a youngster.. I went over to Ireland to see Martomick and she was ridden for me by the trainers husband to be.. Aiden

Martomick was a special mare for us.. Not over big she was a damned good race mare.. She won loads of races over fences but missed out on the two big ones one when second in the Sun Alliance (now the Brown Advisory Chase) to Monsieur Le Cure and then second in the Aintree Bowl to Merry Gale.

She then went breeding and frankly she was not a huge success but she did breed Martovic who raced for Alan Halsall.. Martovic too went breeding after a moderate racing career and she bred the famous Monkfish..

Mikey Elliot called in during evening stables for a cup of tea.. always good to see Mikey. A very old mate..

Dick and Anne Bradford were here second lot to see their Grapevine horse Starvoski perform up the gallops. Starvoski is now probably worth more as a broodmare than as a racehorse after her half sister Win My Wings won the Scottish Grand National last weekend.

Clare and I leaving for Aintree later today..

We are breaking the journey with Johnny and Laura Greenall and heading to the races early tomorrow so that we have time to look at the Goffs sales horses before racing... They sell after racing tomorrow night.. If you would like me to look at one for you please let me know..

If you haven’t had Covid yet, in news this week, a top doctor has a theory as to why that may be.

Posting on Facebook, the medical professional, who is also vice president of the Korean Vaccine Society, claimed that if you’ve so far managed to avoid the infectious virus, it’s likely because you have no friends.

I have not had covid!! 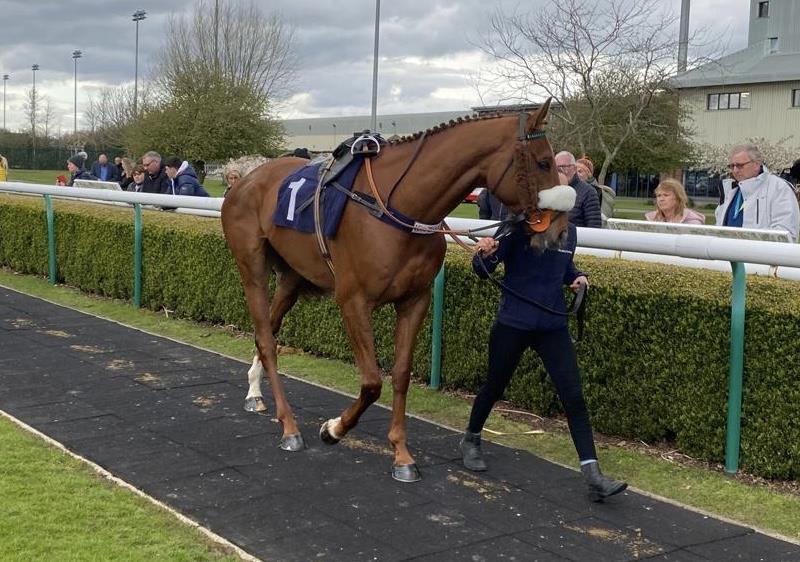 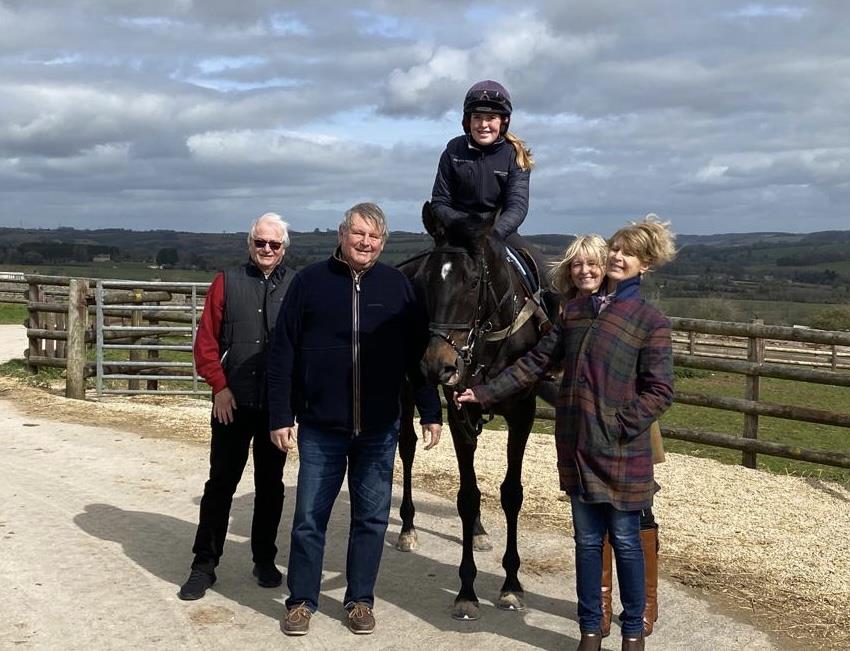 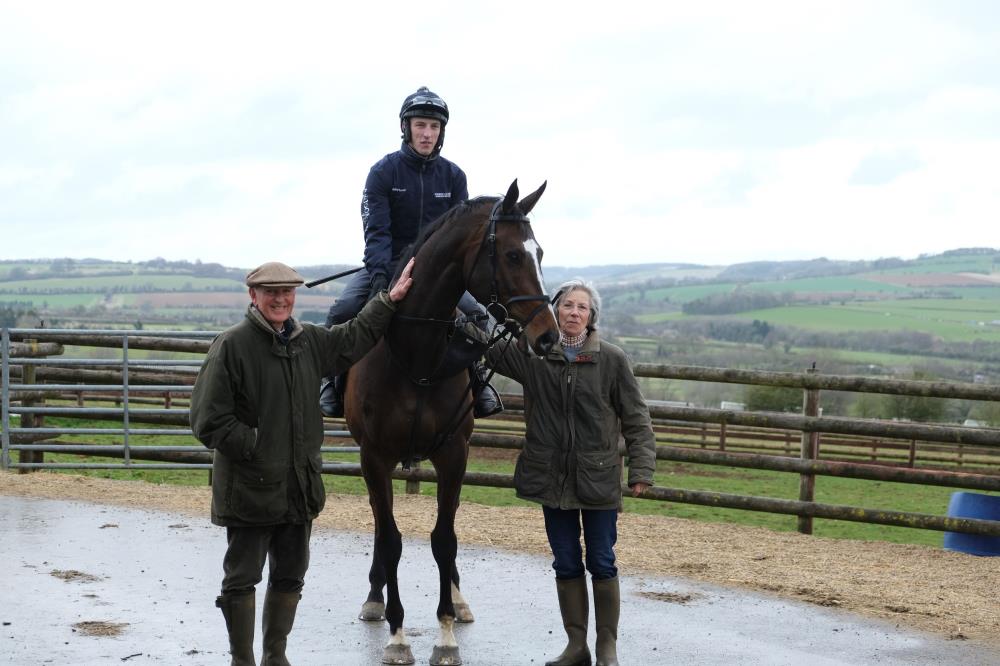 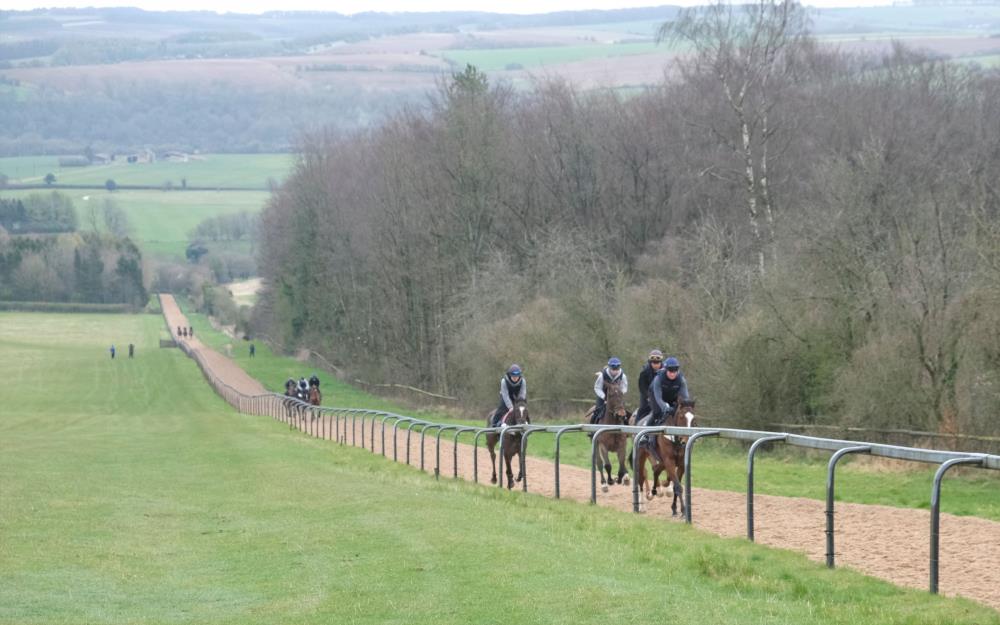 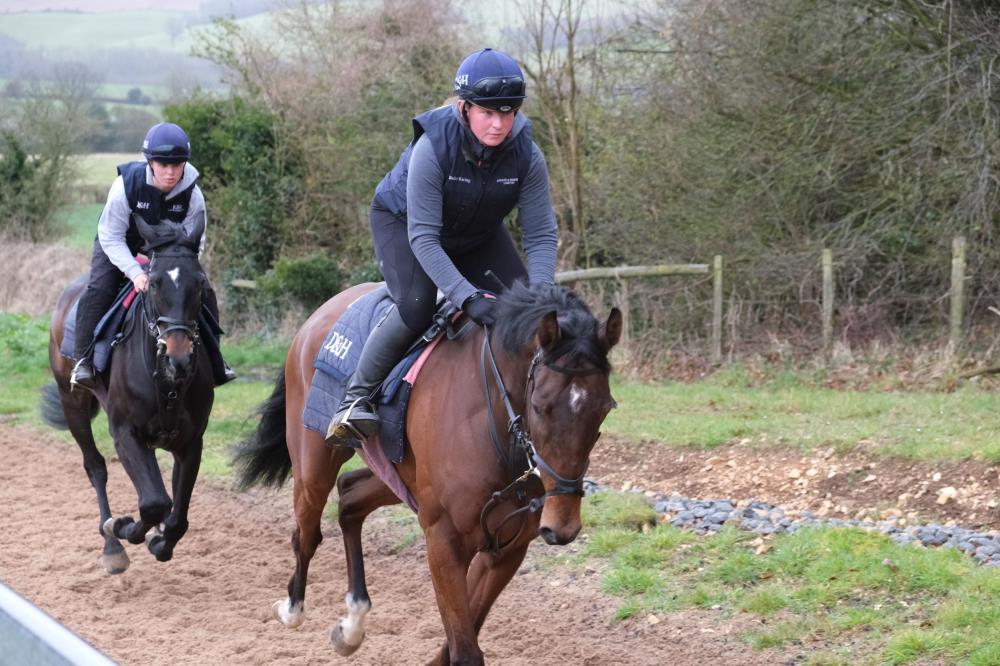 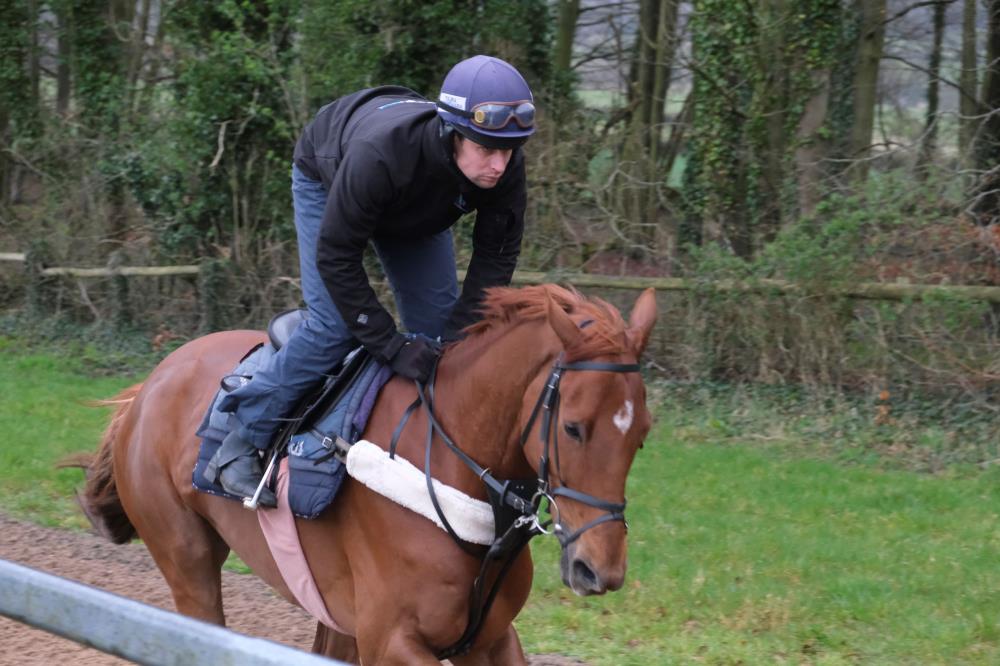 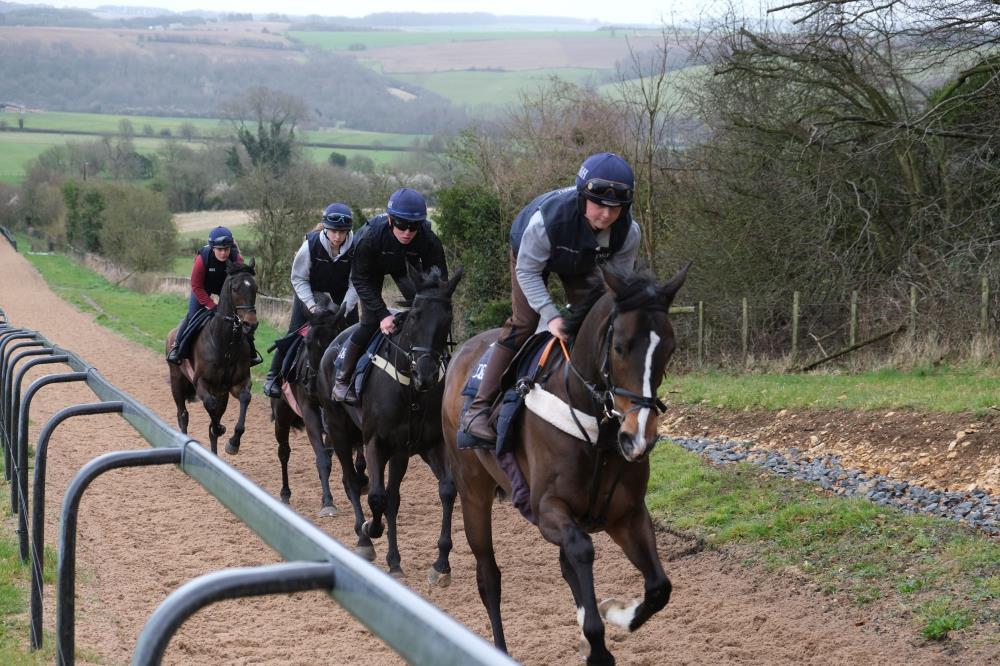 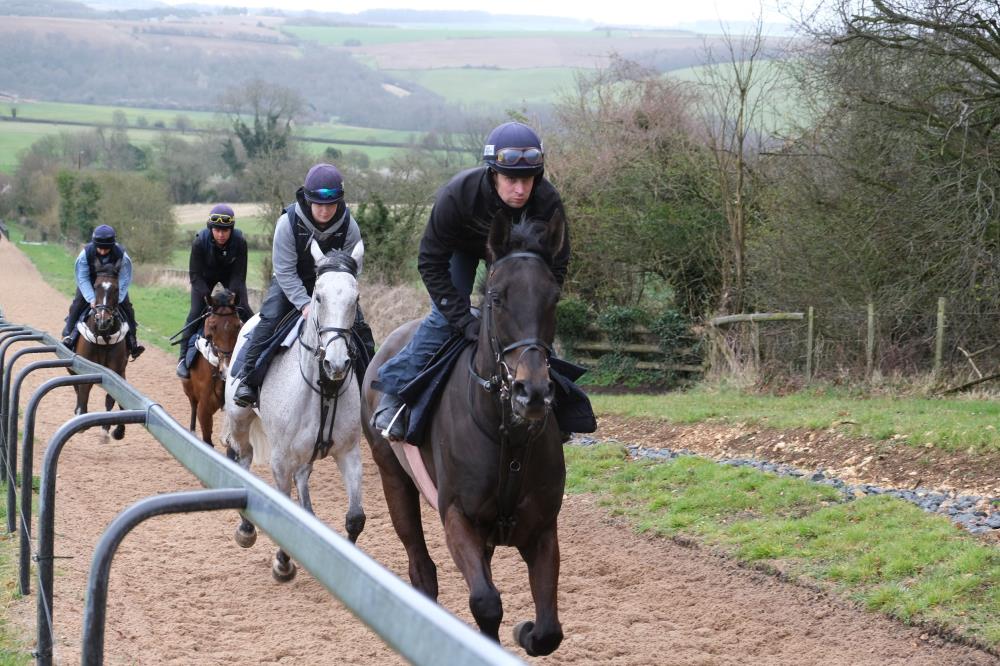 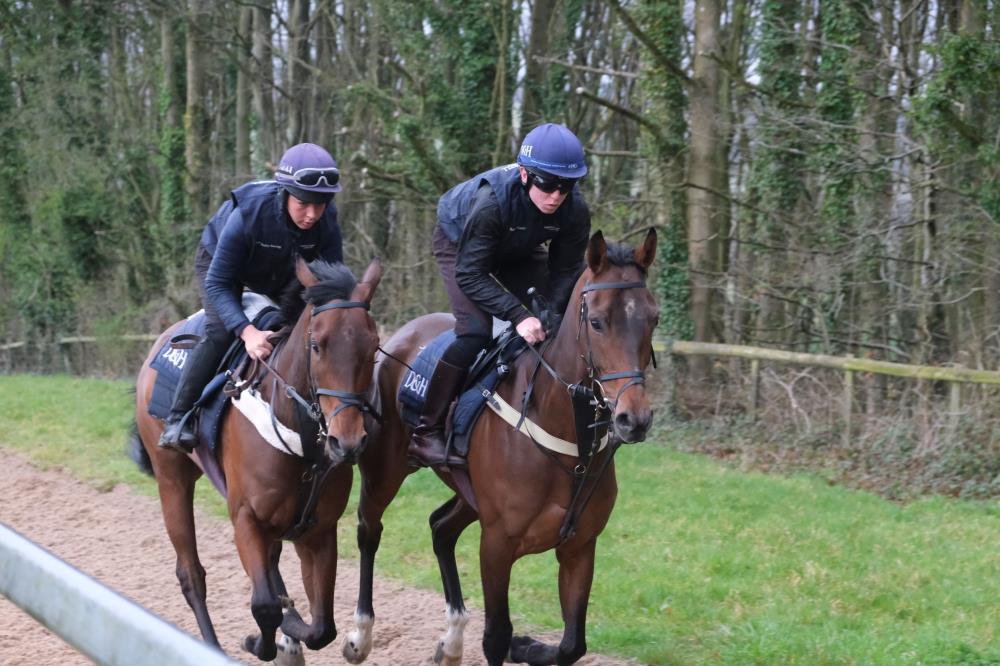 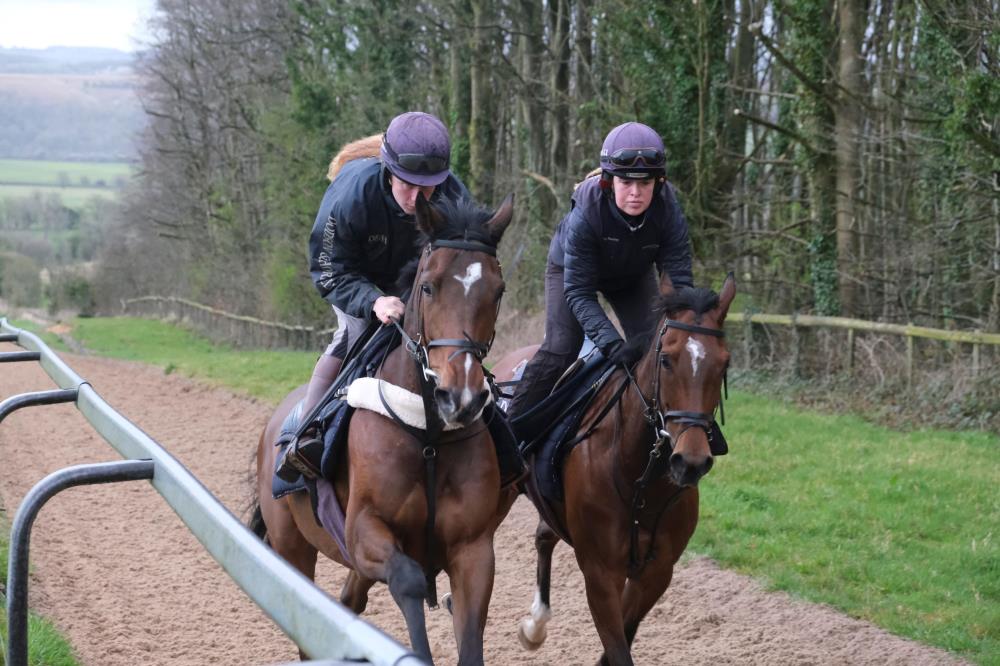 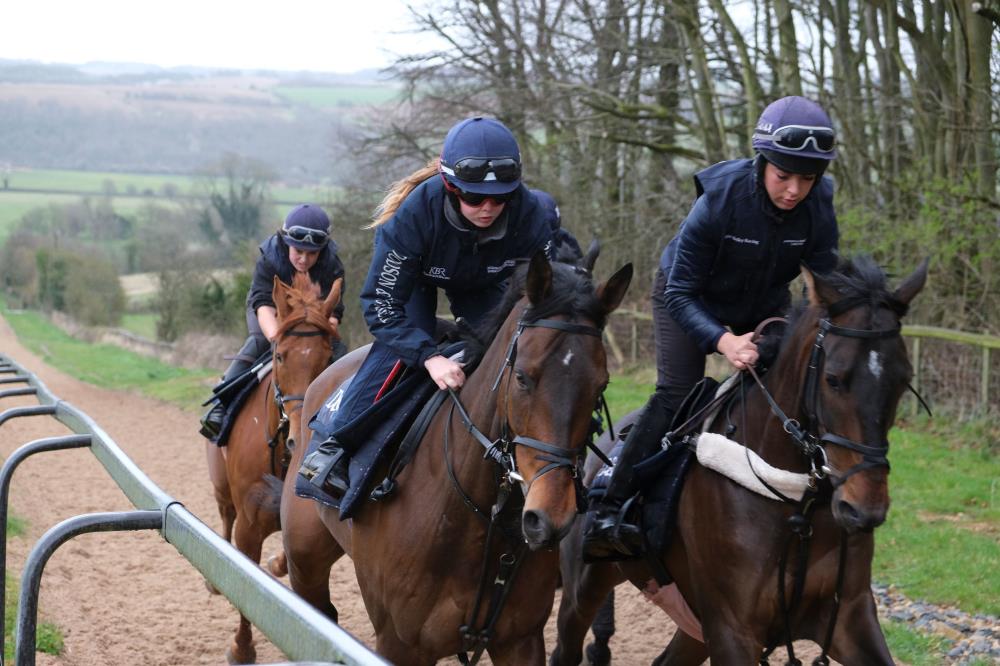 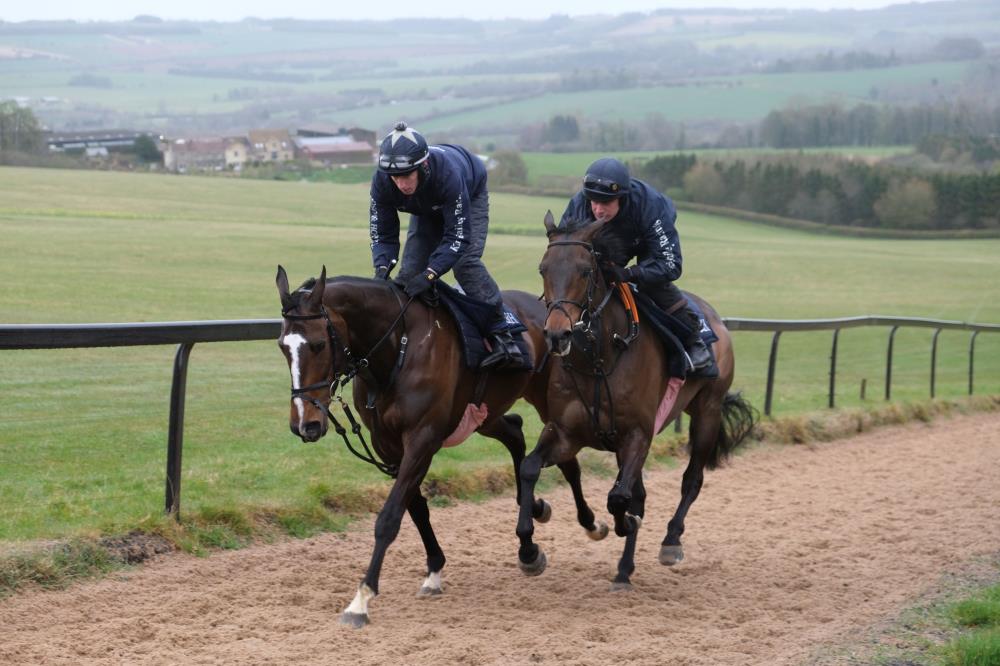 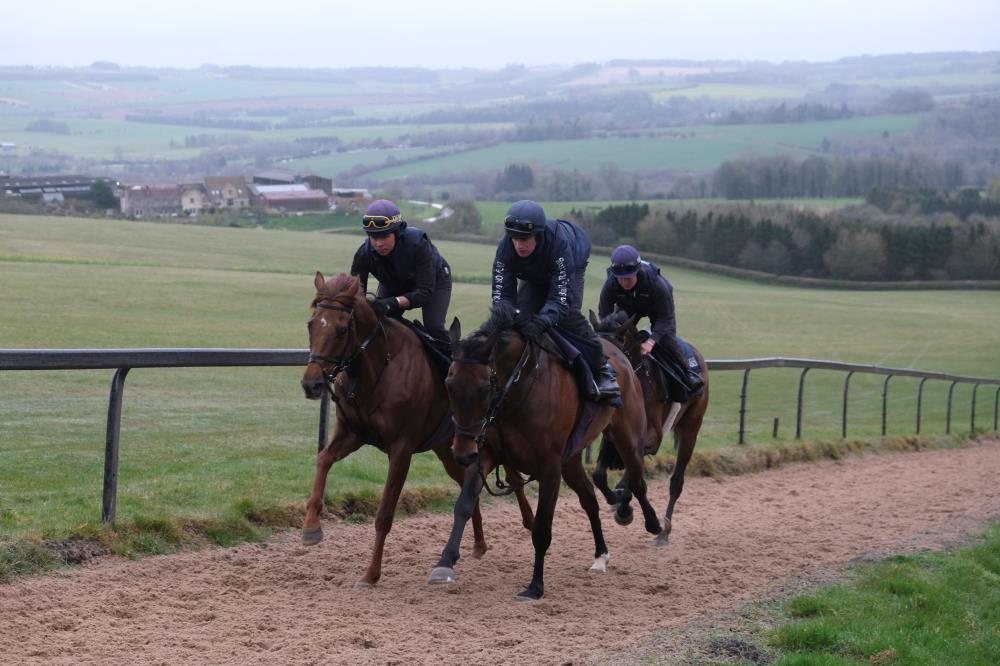 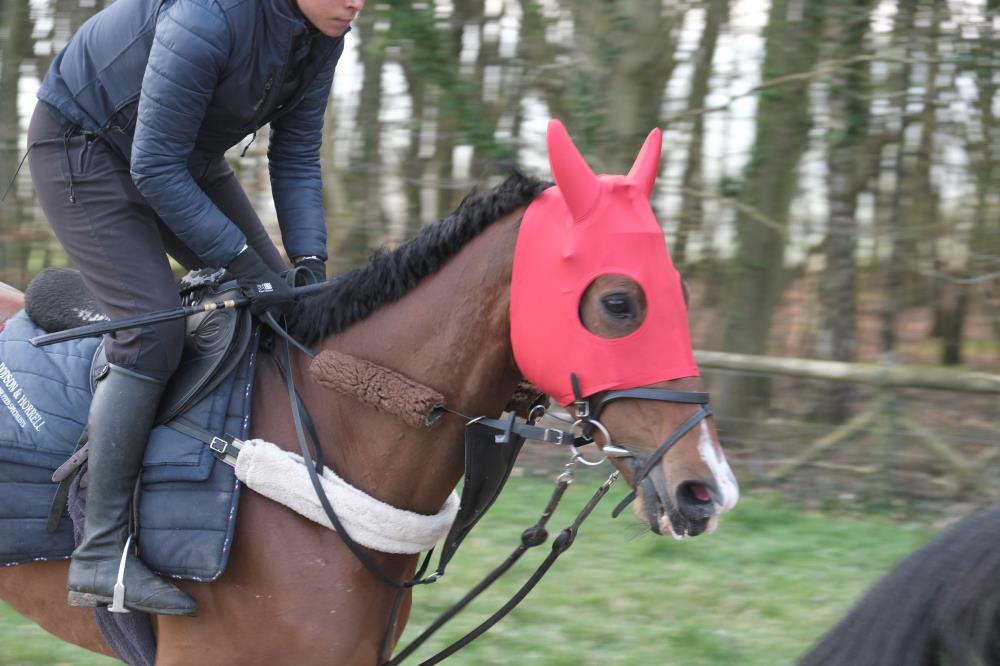 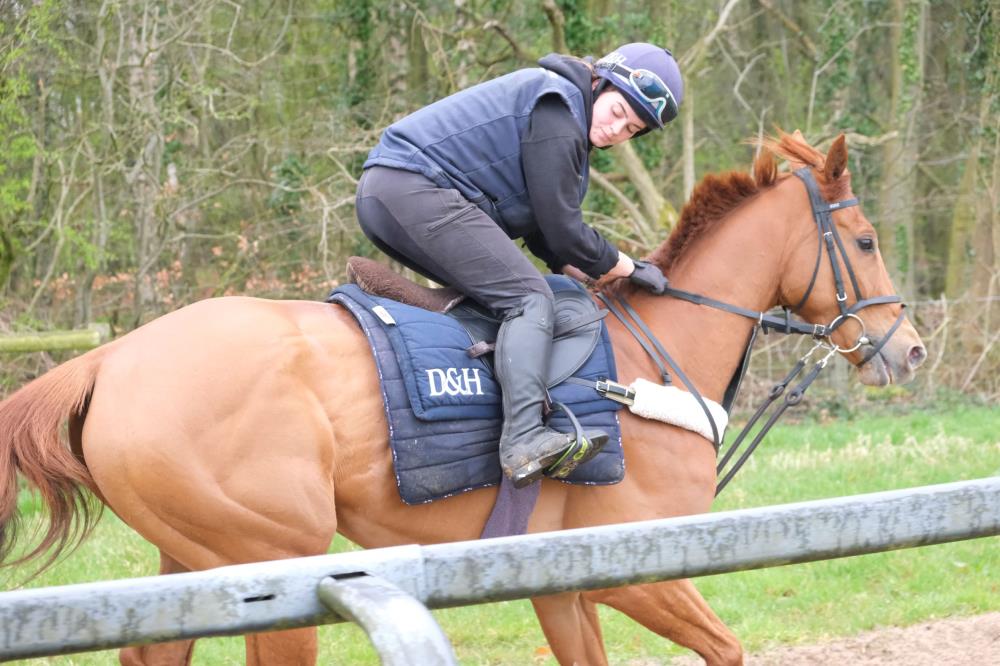 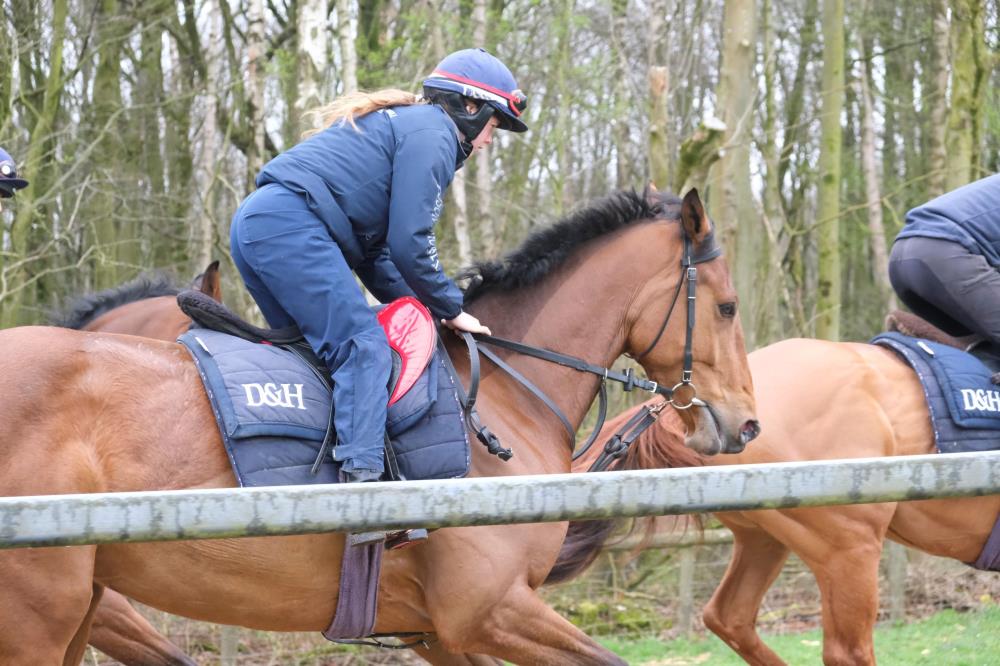 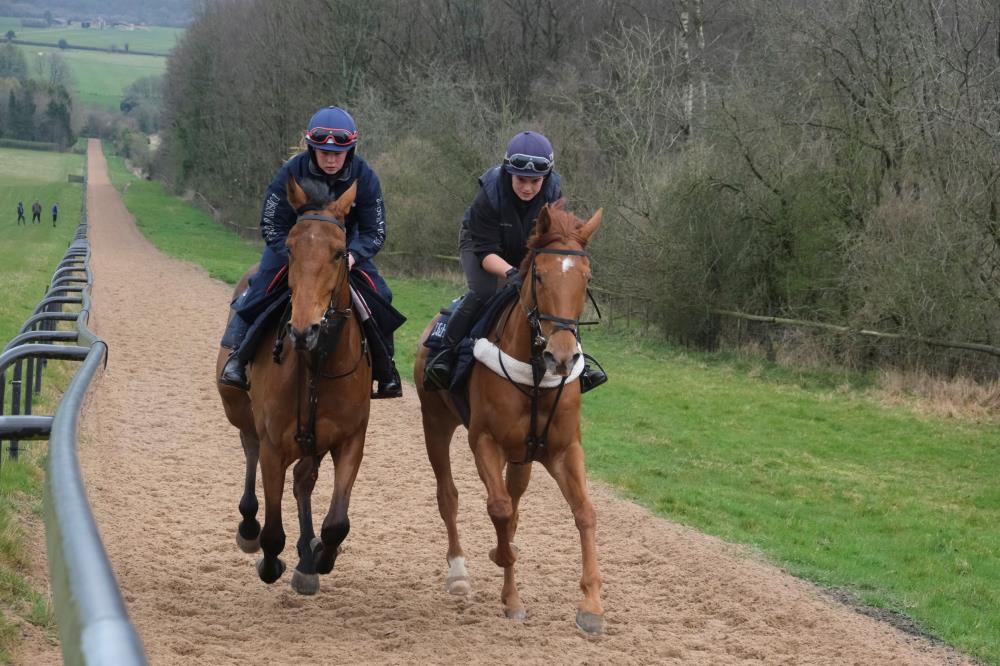 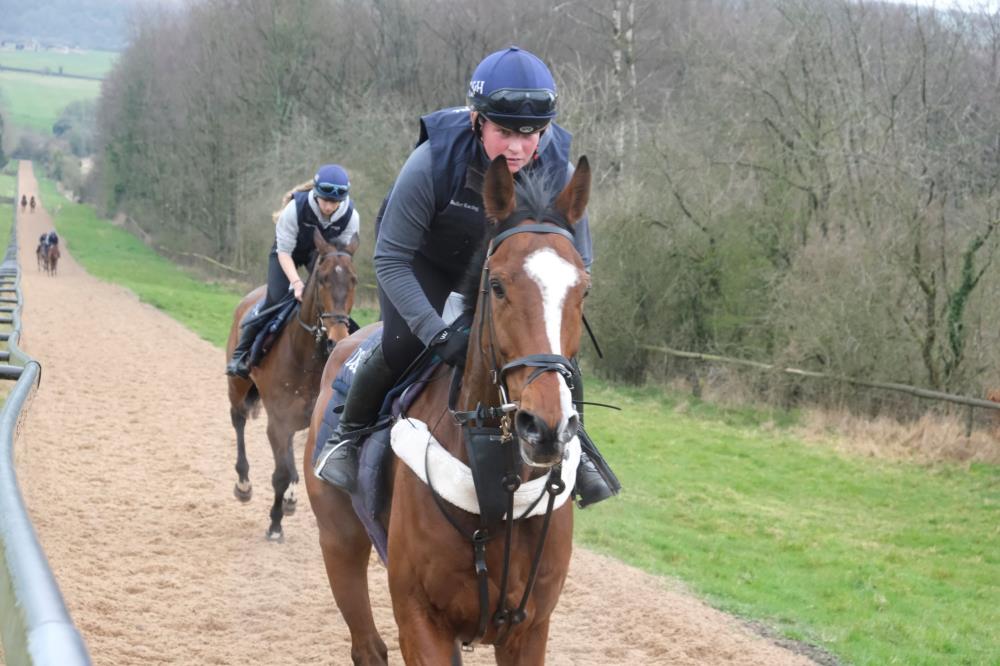 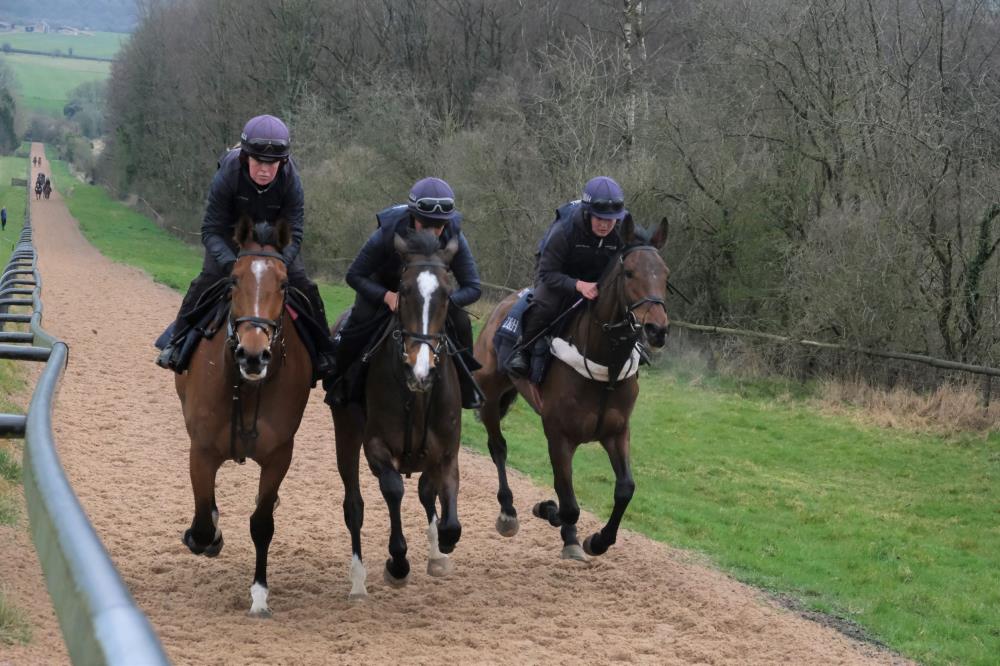 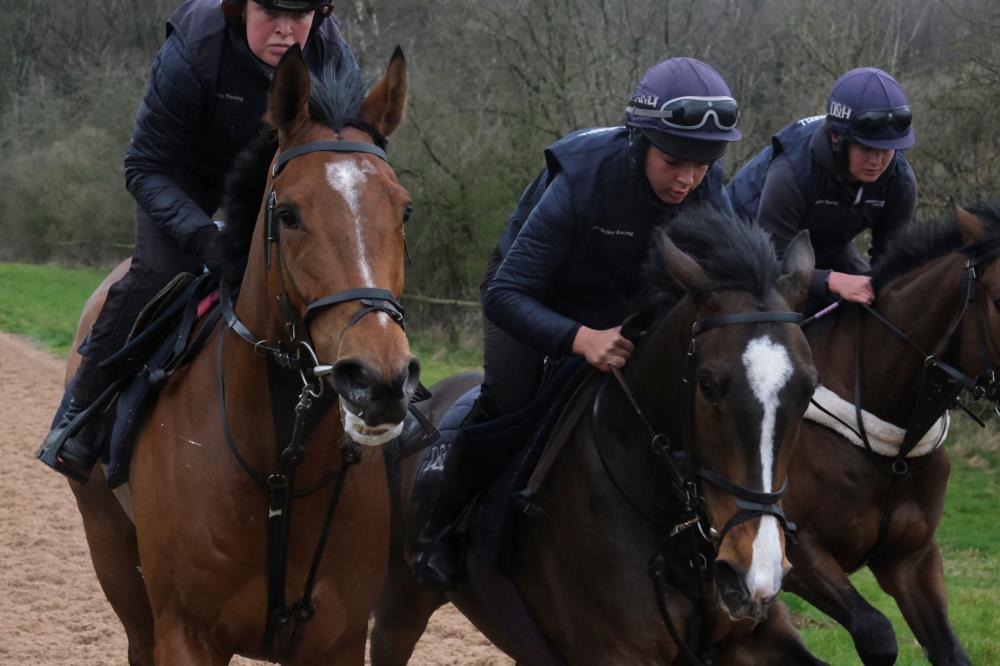