What a week, and one that I have not enjoyed. Yes we might have had a winner with Aunty Ann on Wednesday at Newton Abbot but yesterdays performances summed up what our week has been like, and it is ended on the worst terms possible.

Penny Perriss's mare Widow On The Run had to be put down after her horrific fall at Wincanton last night. I just don't know where to start ..

Penny Perriss along with John have been our great friends and most loyal supporters for years and although Johns horses have done well Pennny's just have not; we so want it to change..

WOTR was bought last spring after running well in Irish Point to Points and Penny, having been patient and waiting for better ground Penny's patience was rewarded when WOTR ran a blinder on her racecourse appearance in a bumperat Newton Abbot to finish 3rd.

Last night we were expecting a big run from WOTR on her first venture over hurdles.. Jumping well and travelling like she was meant to, she suddenly stepped at one and crashed to the ground.. Sadly on TV I could see there was damage and I knew it was not going to be a good outcome.. it wasn't. Poor Penny I just don't know what to say. Poor WOTR and poor Molly who looked after her.

By The Boardwalk finished 3rd at Wincanton which was a bright spot but at Uttoxeter the fancied Cascaye was on the outside where she should not have been having missed the break and being on the outside on the sharp bend away from the stands at Uttoxter is a race loser, unless you huge experience.. disaster, and then My Cousin Rachel’s wind did not work. A thoroughly bad day.

Further bad news appeared yesterday, although this one we were expecting. Jason Maguire has retired as a jockey.

We knew Jason would as he has been struggling after his falls. What can I say about Jason.. A bloody brilliant jockey who knew how to judge a race and how to present horses to a fence.. He was a grafter and was honest as the days is long with his opinions on the horses he rode.

Jason started his life with Tom George and rode him a festival winner; then after a parting of their ways Jason rode out here.. he  was on the verge of leaving England to return to Ireland as things were going so badly..

I recall my ex assistant Eddie Hales ringing me one morning while we were jumping fences here..I said I had Jason Maguire riding out, and in my opinion he was as good if not better at schooling horses at home than Norman Williamson.. Eddie said he had never heard of him.. I said you will..

We were not going that well at the time, and although we tried to help Jason by pushing him to local trainers the then rising star of the training racks Donald McCain snapped him up, and then as they say the rest is history.

What Jason achieved for DM was extroardinary.. Grand National Winner in Ballabriggs, Cheltenham festival winners and many many more.. Together they transformed a smallish stable into numerically possibly the biggest in the country.

Jason is now fully employed as racing manager to Paul and Clare Rooney and lives up the road from here at Birdlip.

We shall miss his riding.. His notable wins on Azure Aware, Mollys A Diva, Premier Portrait, Sonny Mullen, Lucky Luk, Harry Topper and even Direct Flo.. some might not be known stars but these wins were expectional riding performances.

Tom Bellamy and Richie McLernon were in to ride out

Friday and no runners today or possibly tomorrow.. relief?

Henry Kimbell was here late morning and he and I went to The Wheatsheaf to discuss the future of his GSTTKPA Charity Partnership.

Old Levi Rubinstein passes away and Mrs Rubinstein calls in to the local newspaper to place a death notice.

"What would you like to say, Madam?" asks the receptionist. Mrs Rubinstein replies "Levi's dead."

The receptionist, slightly taken aback, explains to Mrs Rubinstein that there is in fact a minimum five word requirement for a death notice. 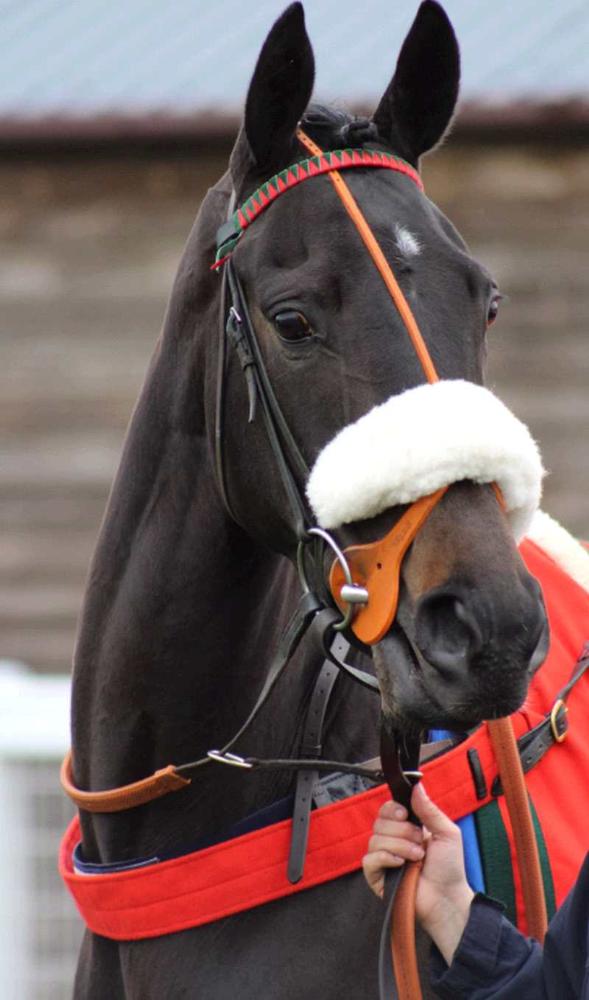 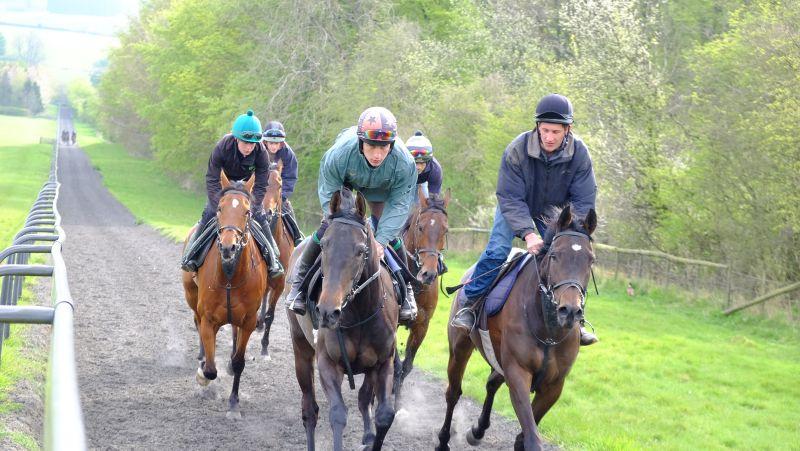 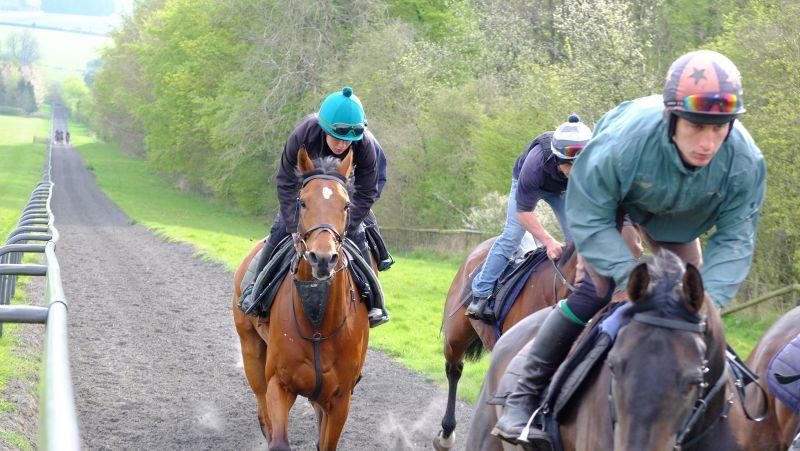 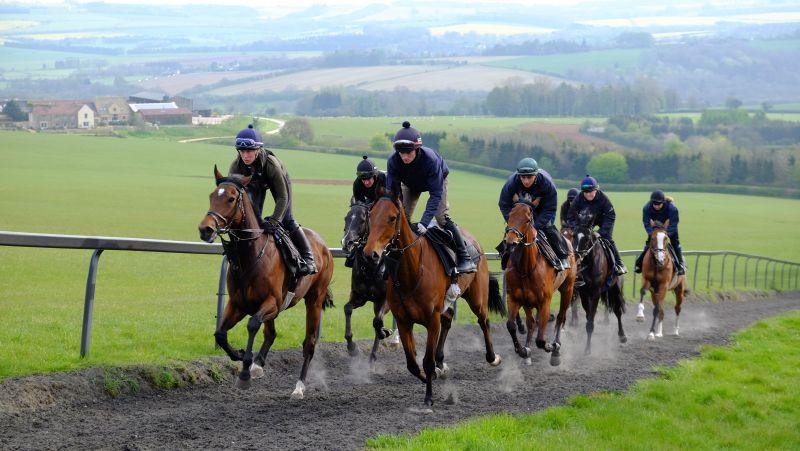 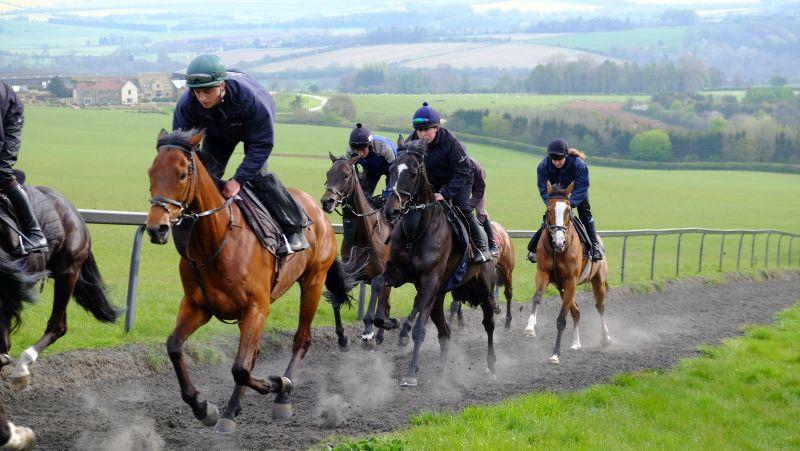 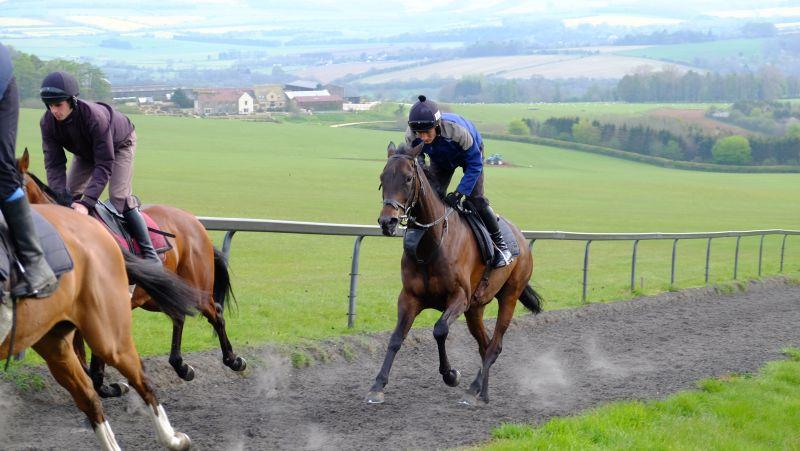 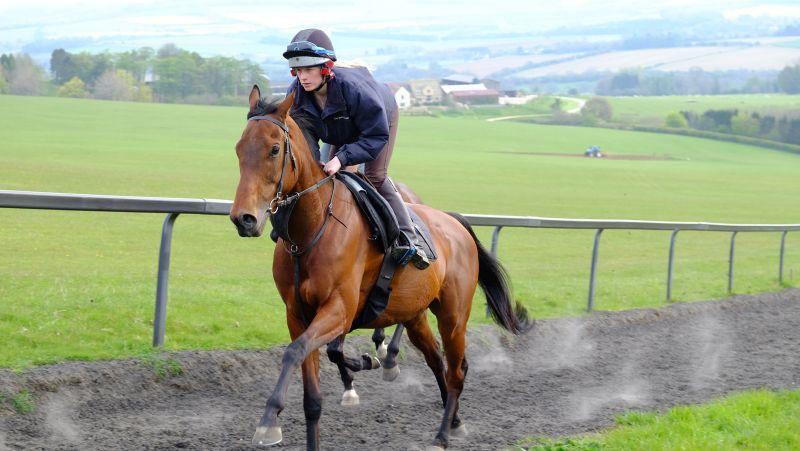 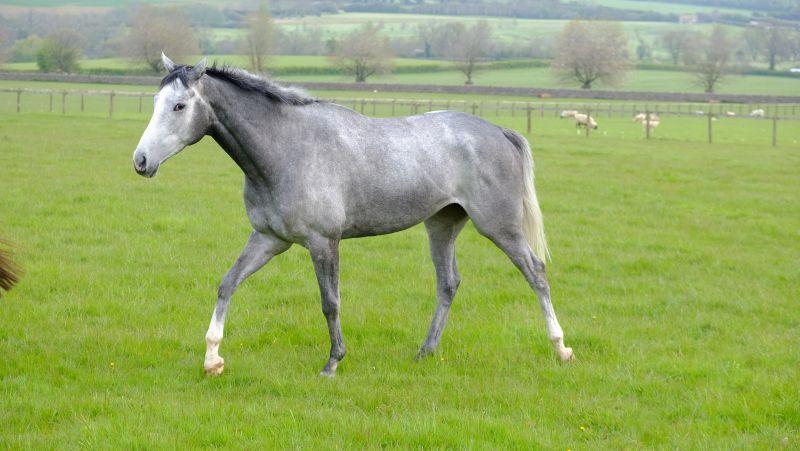 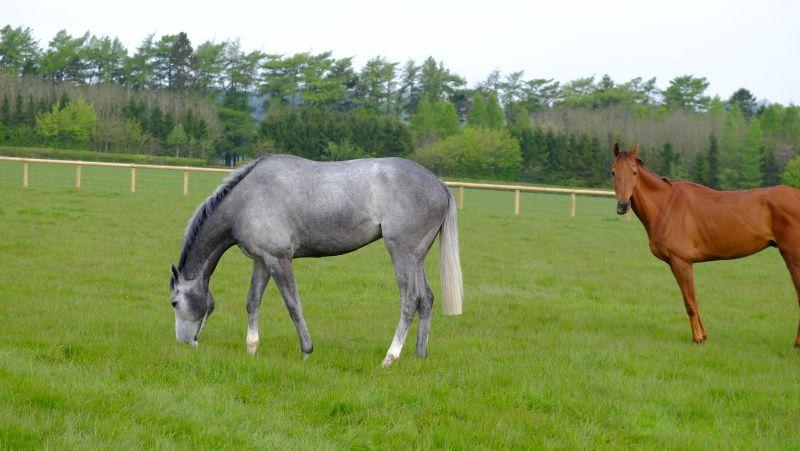 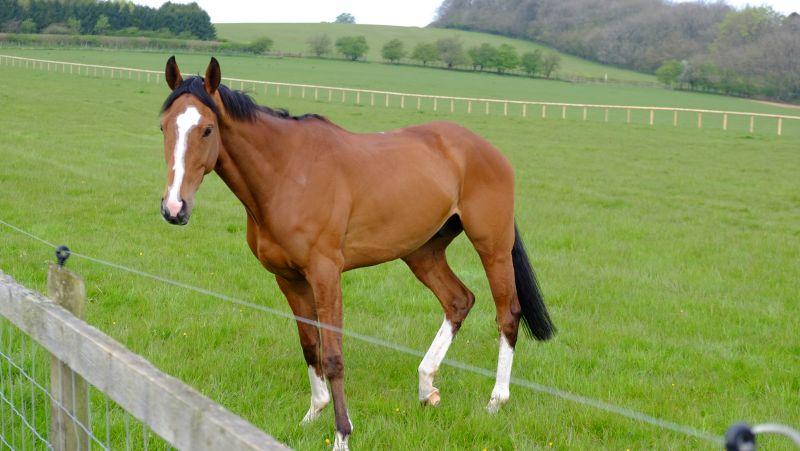