Yesterdays jump racecourses did it again. Good ground...No, it was good and mostly good to firm so why not just tell the truth.

It makes our job so much easier, especially when we have owners who are desperate to run their horses before their horses go out to grass, but when the owners see the word good they believe the description when we don’t..

All clerks of the courses have to do is add the words good to firm in their description..

I had owners who were rightly keen to run at Huntingdon, but I persuaded both that it would not be good and thankfully they agreed with me so we did not declare.. Skelton, Henderson and Murphy all took runners out. Cost to each owner about £700!

Clare and I watched Archie pay cricket yesterday. Bumped into Bryan Richardson a blast from the past..

Brian when not Chairman of Coventry was a share holder in Fanfomi.. A winner at Cheltenham and a runner in Ireland..

Brian was recalling two really fun day at Punchestown..He also recalled a day when I took eldest son Harry to Coventry when they were playing Chelsea..

Harry was a Chelsea supporter and I suggested that perhaps it would not be a good idea if he made too much noise if Chelsea beat Coventry, especially while he was in the Chairmans box.. Chelsea scored and Harry jumped to his feet. no noise, but took off his shirt to show a Chelsea strip.

Ciaran Gethings was in this morning.

We have one runner at Market Rasen. Gerard Mentor runs there and for my thoughts please click here.

Diego Maradona’s infamous football shirt worn in the World Cup quarter-final victory over England in 1986, has sold at auction for more than £7 million.

It was not, however, the shirt he was meant to wear.

After beating Uruguay, the Argentina coach, Carlos Bilardo, was concerned that their cotton jerseys would be too heavy in the heat of Mexico City and sought a late replacement.

The blue shirts their kit man found in a sports shop came with glittery iron-on numbers. This came off easily, covering the players’ faces in sparkles.

Maybe that was what dazzled the referee when Maradona had his moment of divine aid. 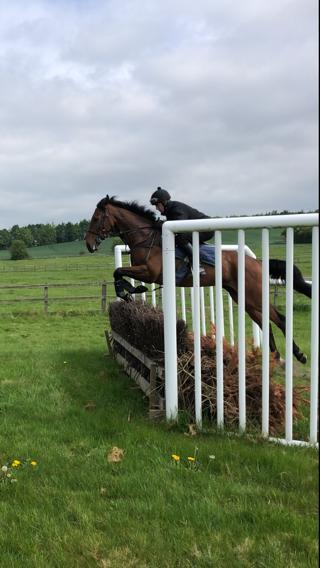 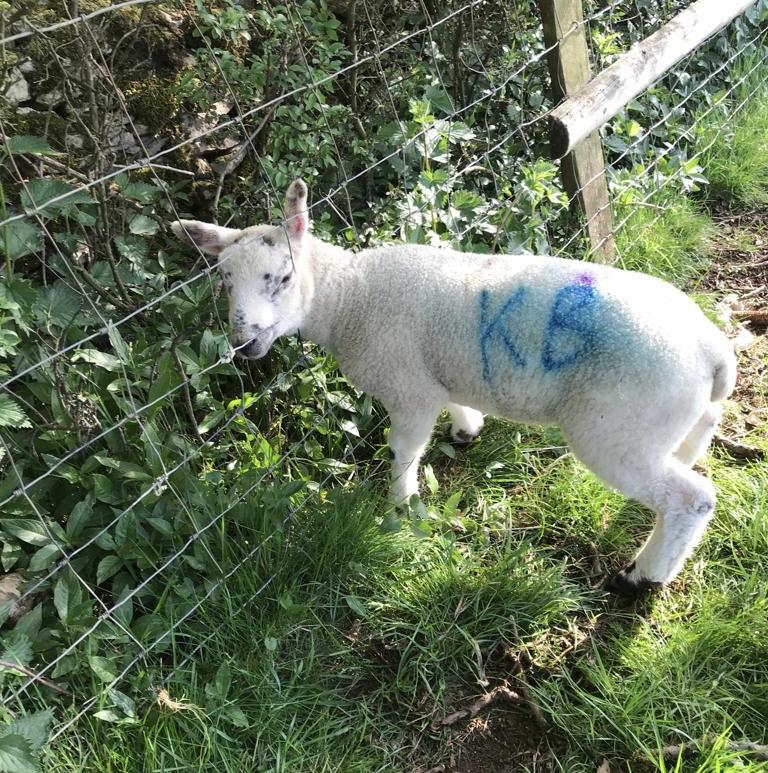 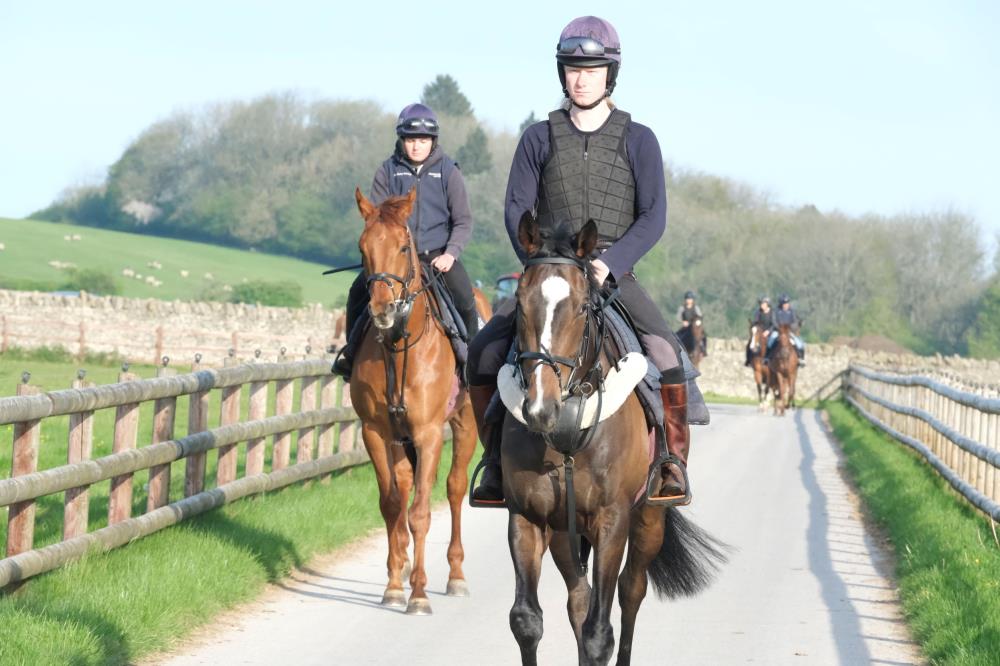 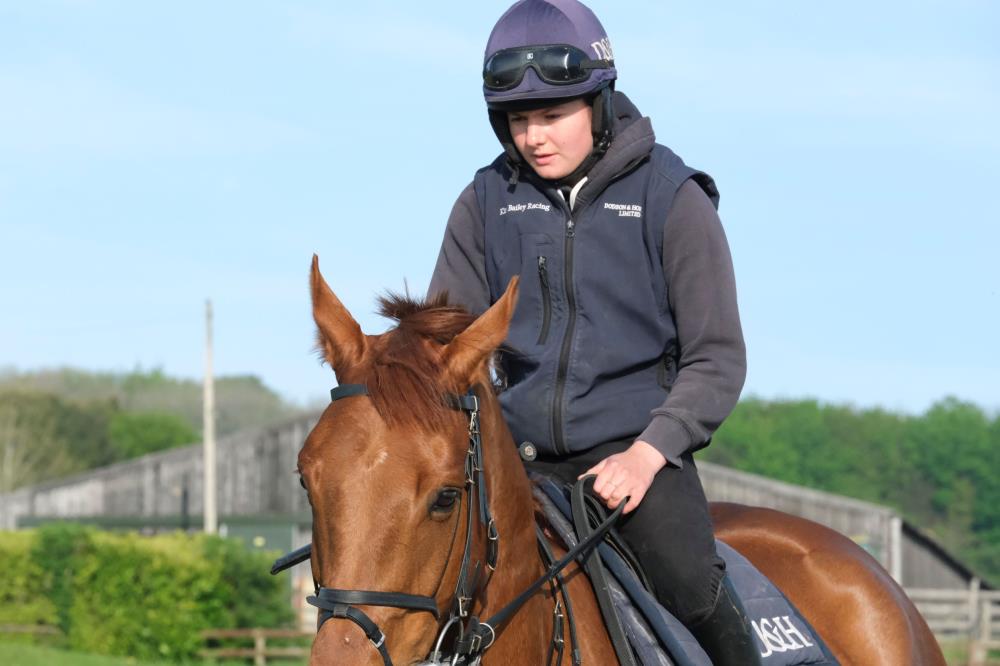 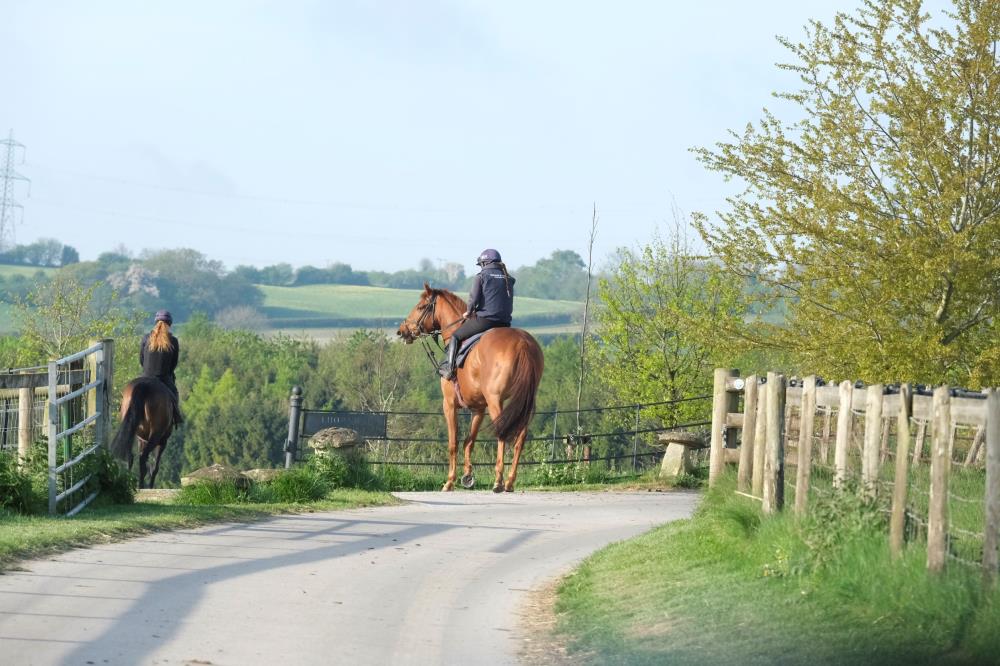 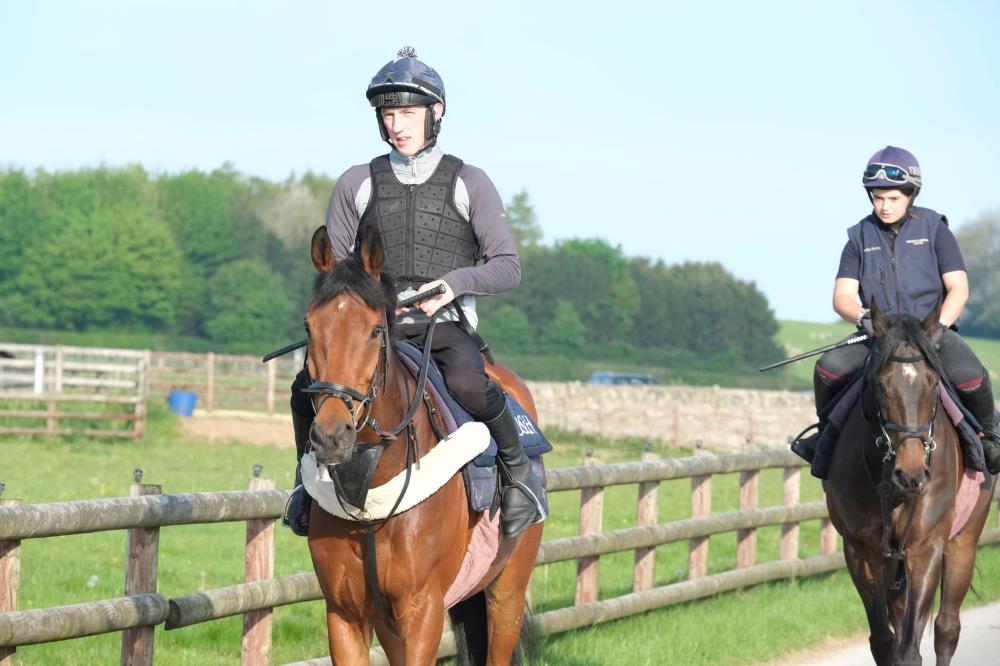 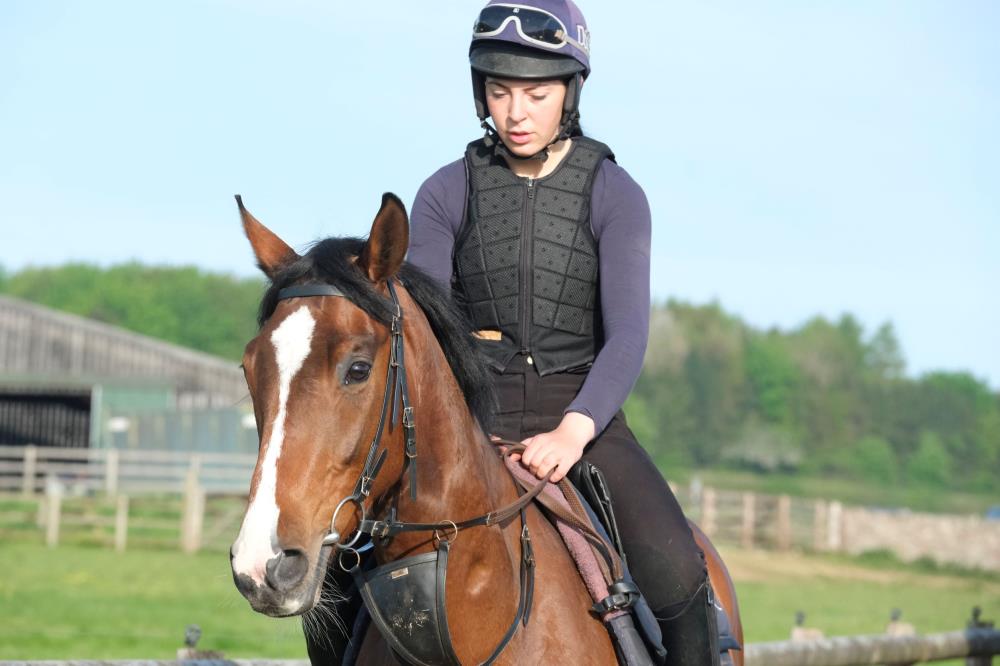 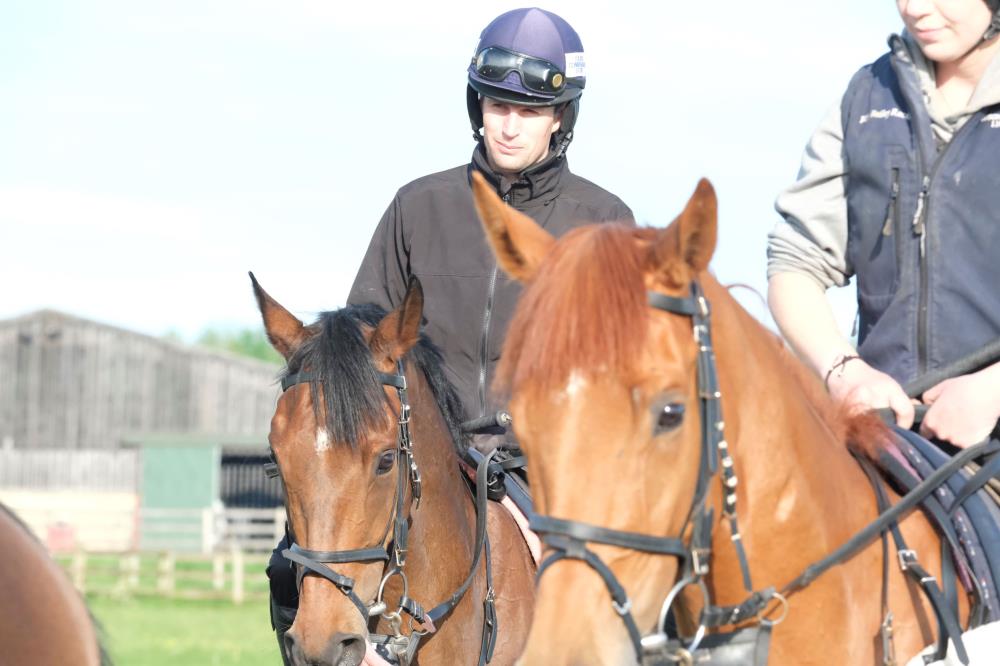 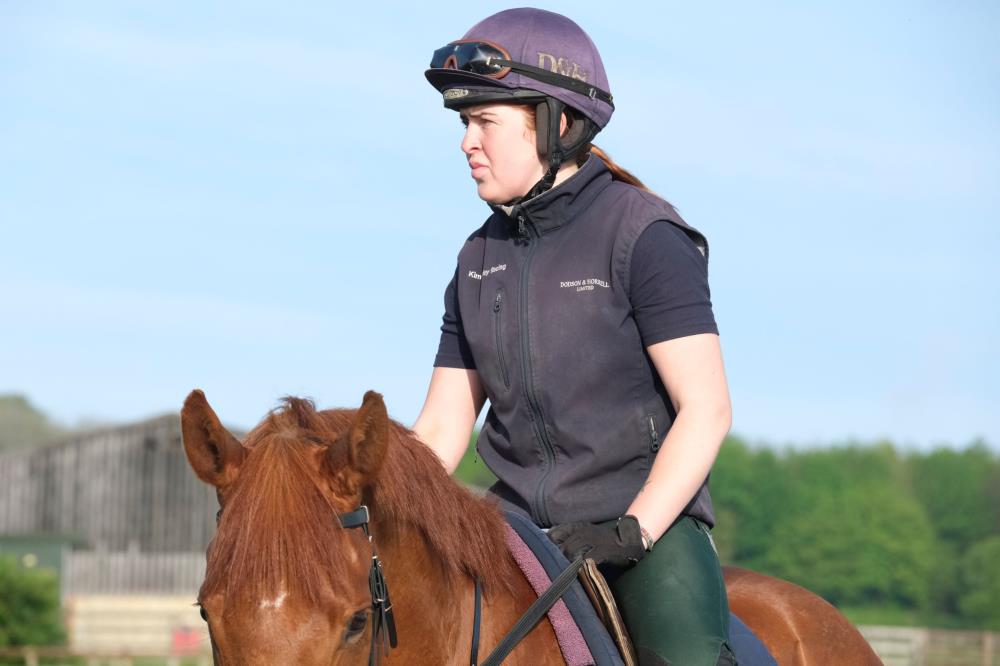 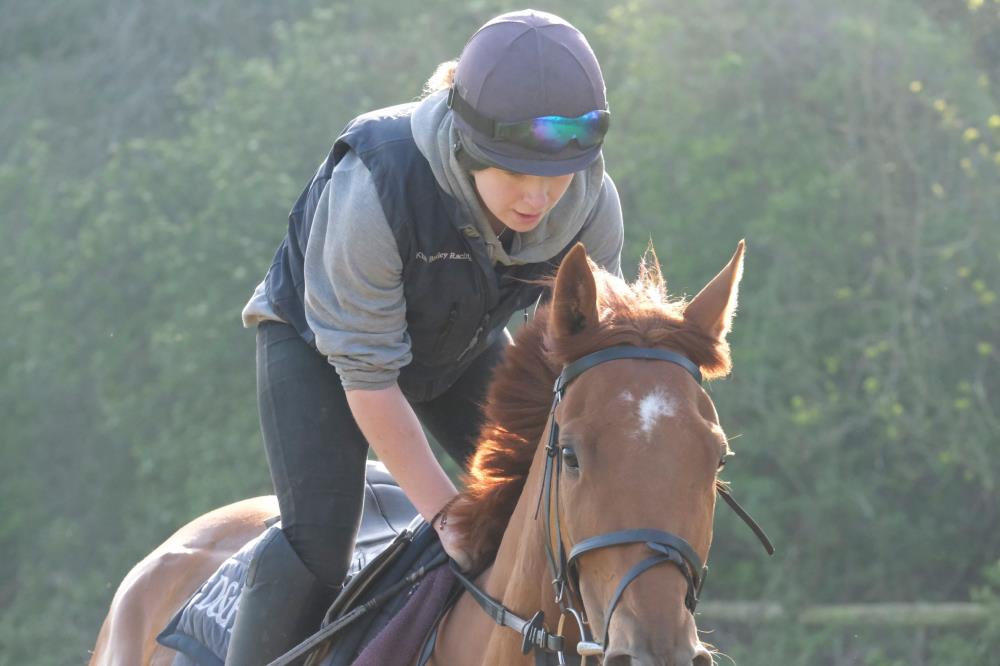 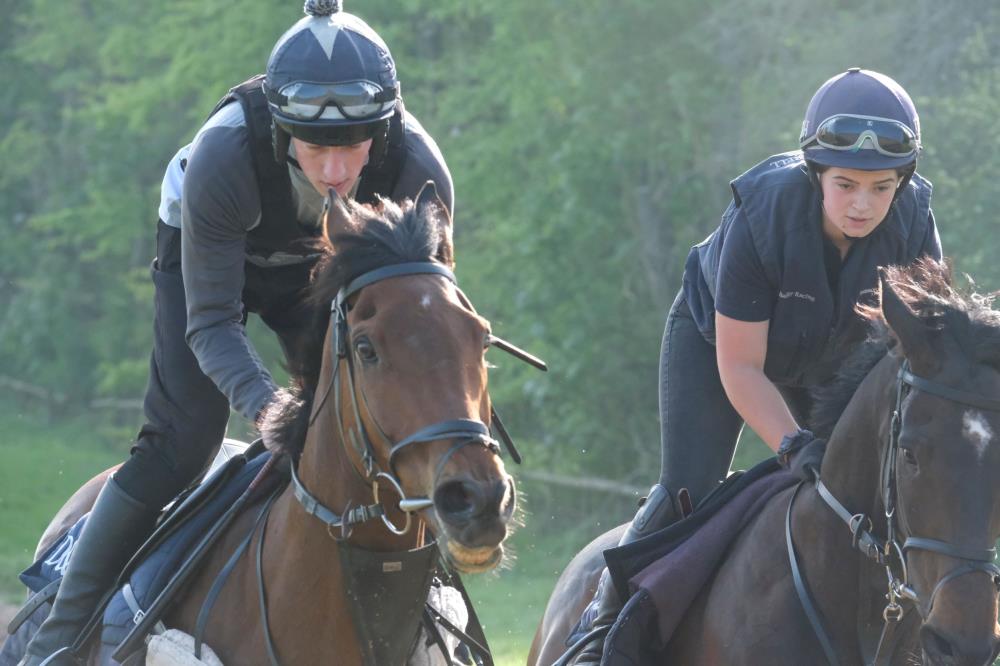 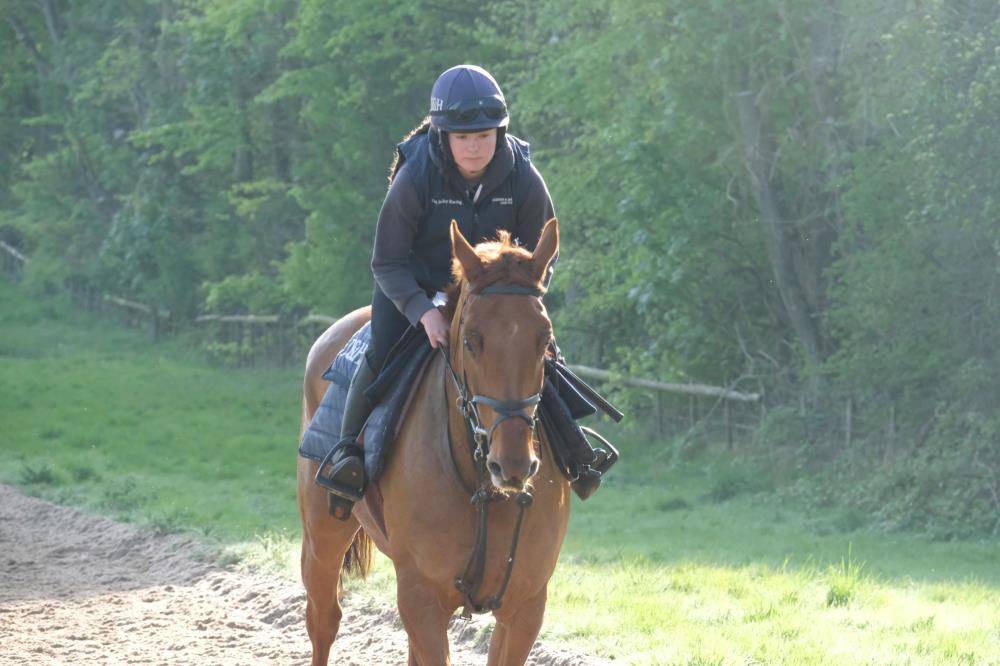 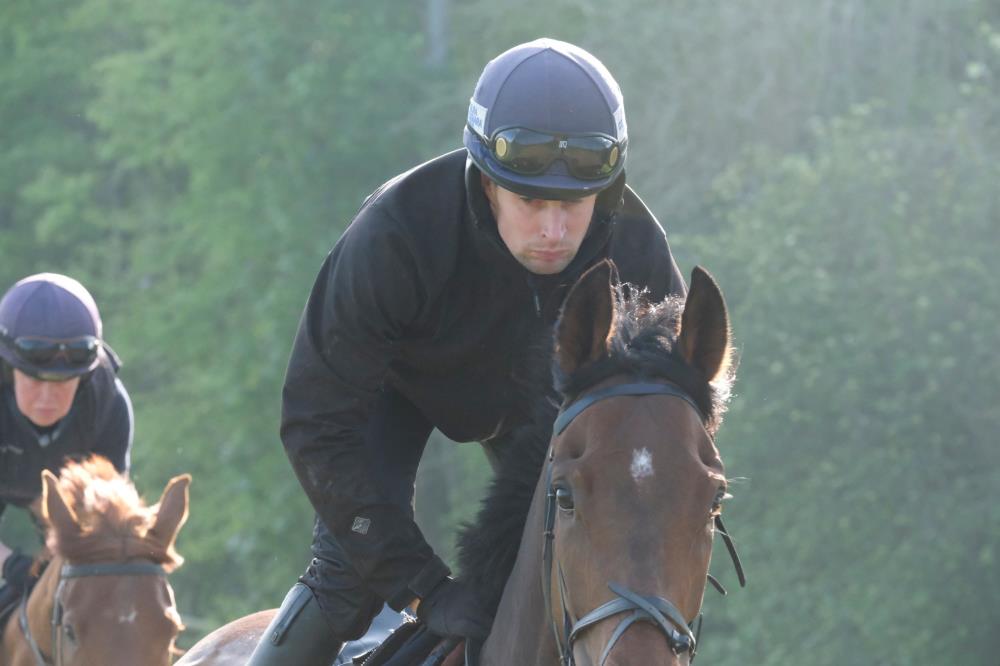