What a great weekend of sport.

The Derby was won by Harzand and trained by one of Irish racings great trainers.

I did not realise that Dermot Weld had never won the Derby before..

Dermot is a man who has set records to be broken but the Derby I believed was already one of his achievements.. You forget that having won everything you assume he had, but there you are …wrong..

Dermot won the Melbourne Cup with Vintage Crop in 1992 and again with Media Puzzle in 2002 no English or Irish trainer has won this prestigious race bar Dermot..

Andy Murray beaten in the French Open.. No disgrace as Novak Djokovic was imperious.. great tennis to watch.

Monday morning. The sun is shining and John Webber and Richard Sheppard were here second lot..

John and Richard have shares in one of our KBRPs horses Un Ace.. a field walk to see their horse out at grass.

Sunblazer continued his Royal Ascot preparation with a visit to Kempton to work. Willie Twiston Davies who will hopefully ride Sunblazer next Tuesday was there to ride work on him. Thanks Barney Clifford for your help.. Barney is clerk of the course.

A group of Britons were travelling by tour bus through Holland.

As they stopped at a cheese farm, a young guide led them through the process of cheese making, explaining that goat's milk was used.

She showed the group a lovely hillside where many goats were grazing.

'These' she explained, 'Are the older goats put out to pasture when they no longer produce.'

She then asked, 'What do you do in England with your old goats?

A spry old gentleman answered, 'They send us on bus tours'.

Claude is an avid reader of my blog..Have a great day Claude 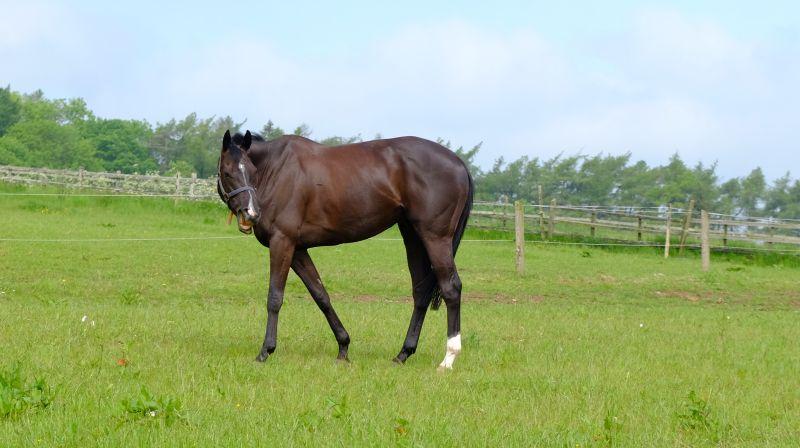 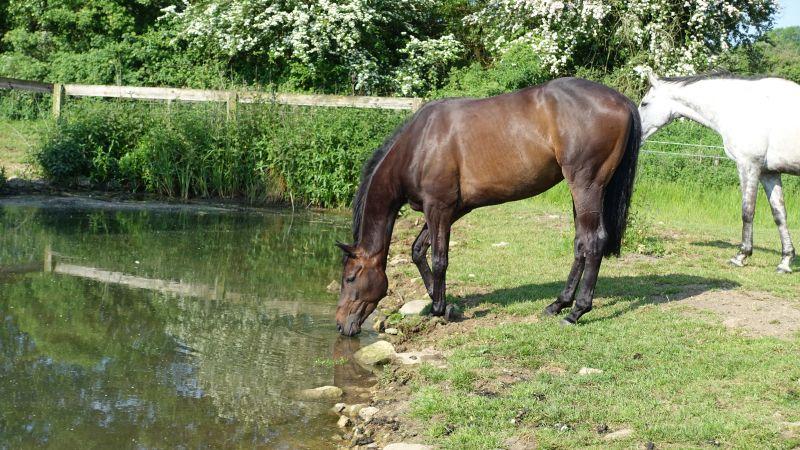 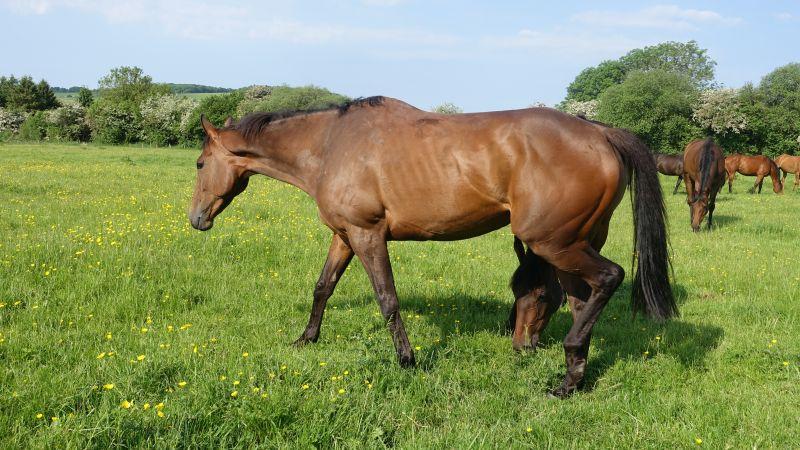 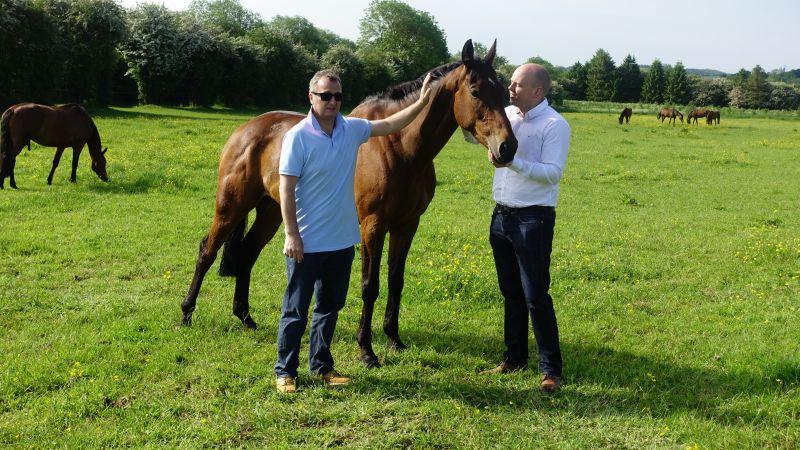 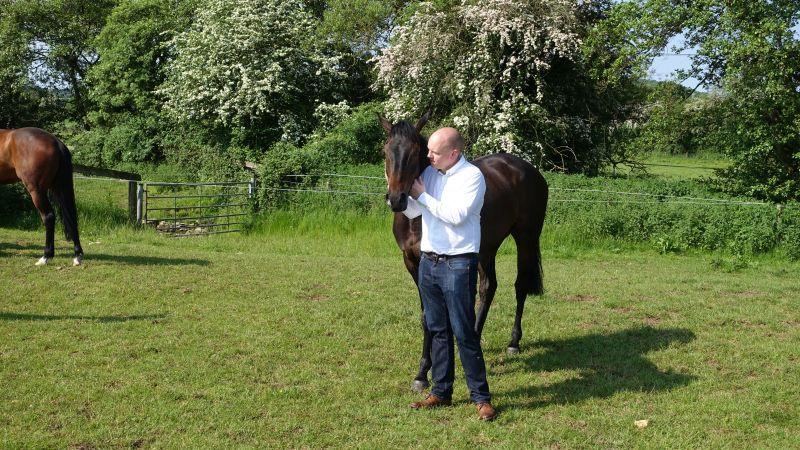 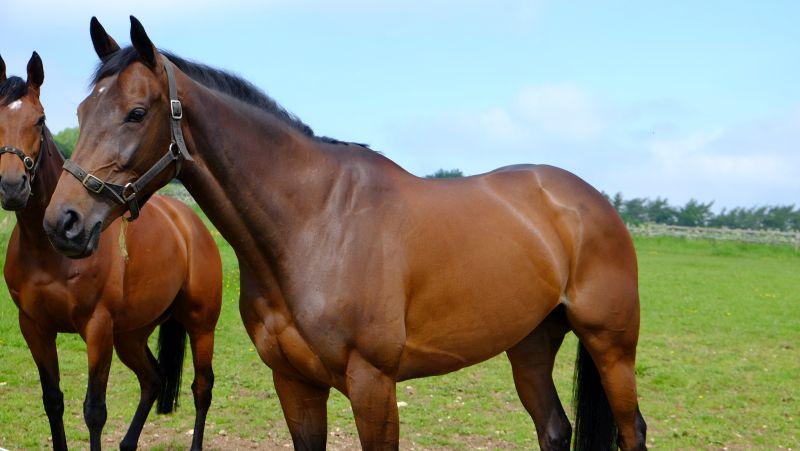 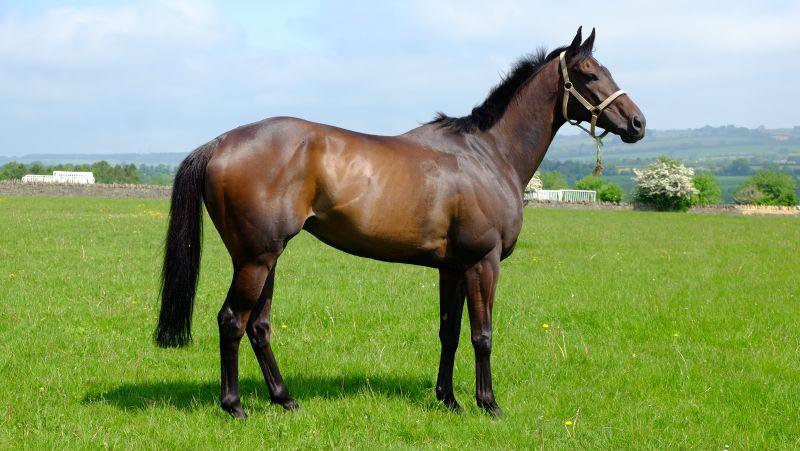 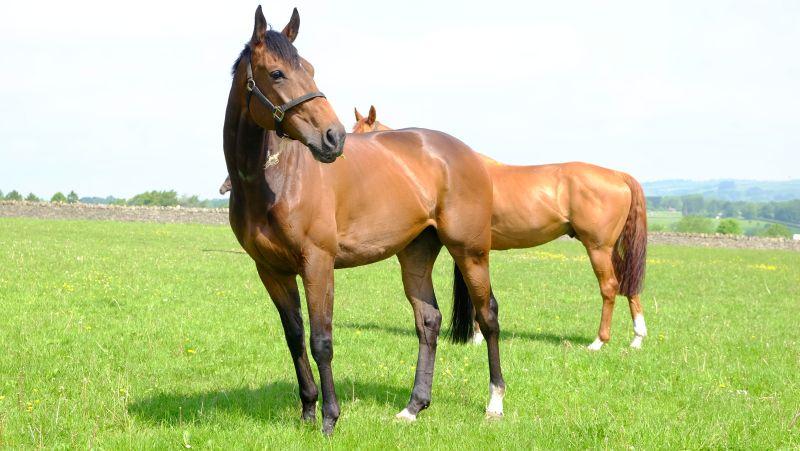 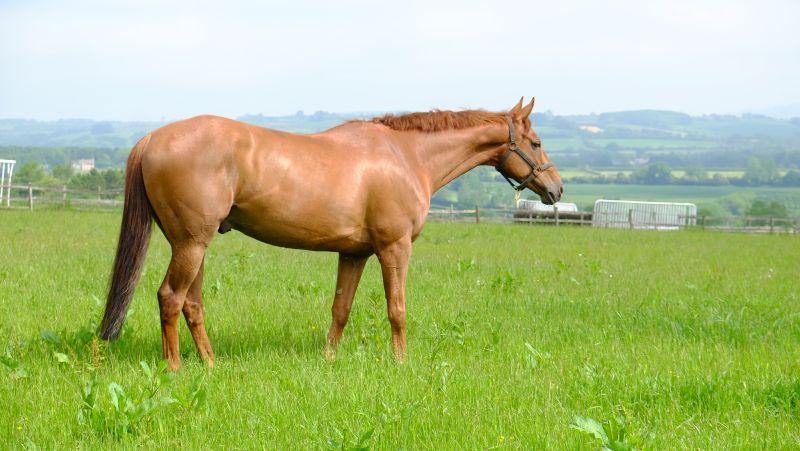 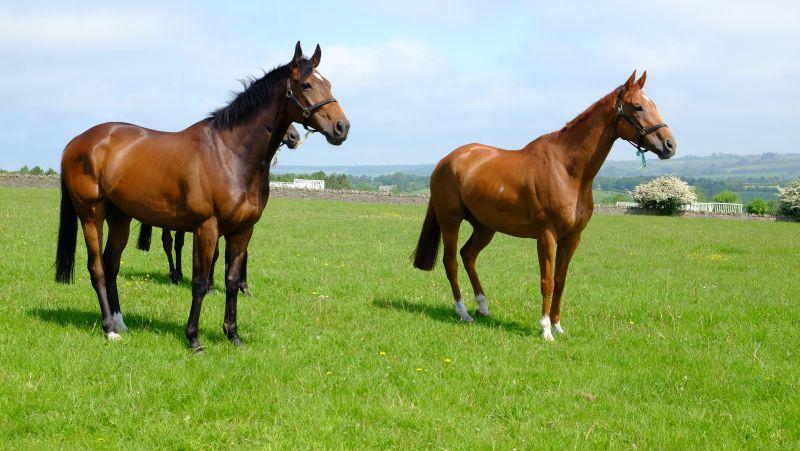 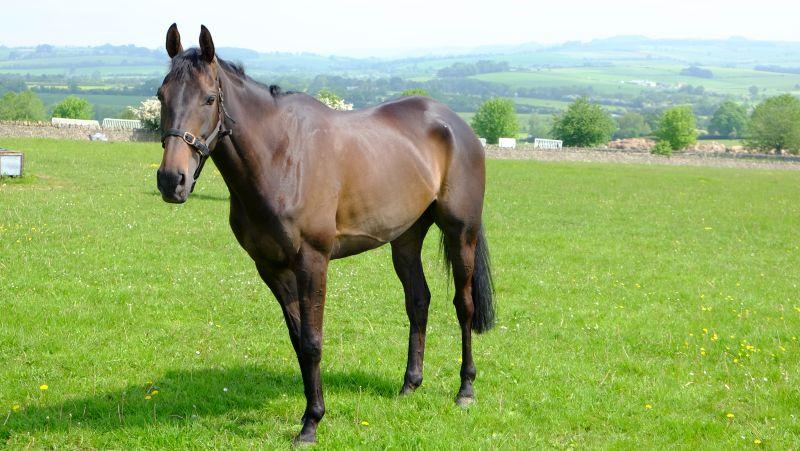 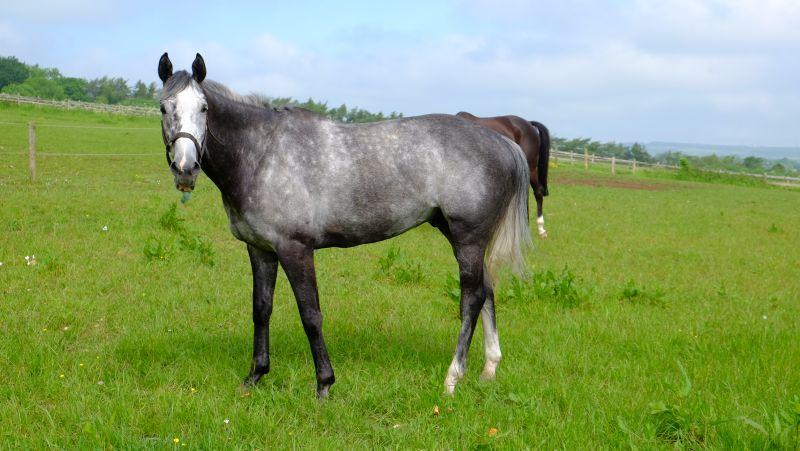 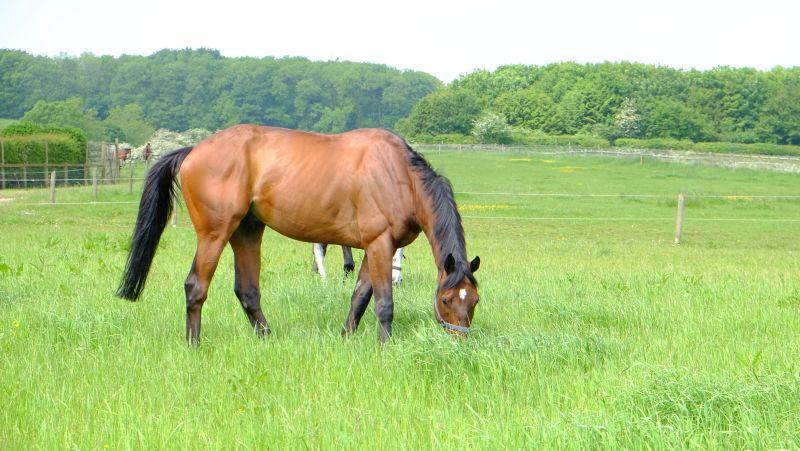 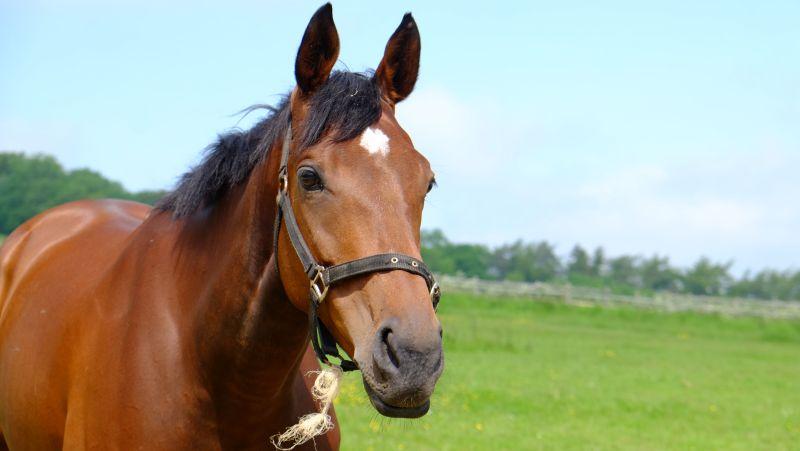 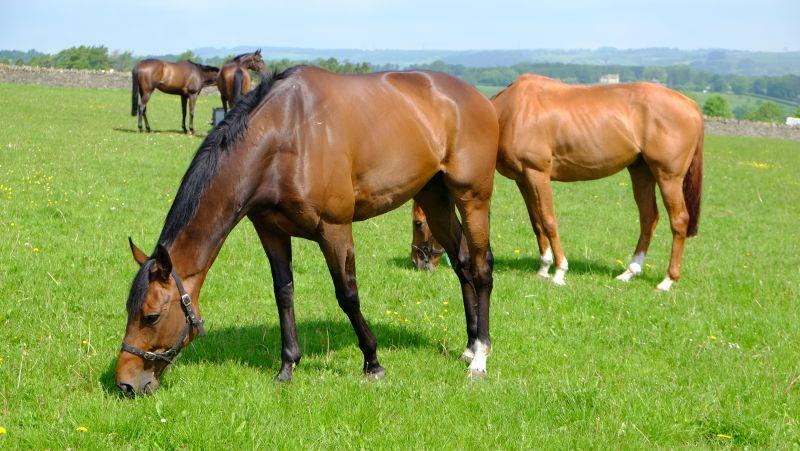