Plus 14 and dry when driving in.. Yes another hot day ahead.

Epic because they were doing this for charity..

I know I hark on about what racing does for itself and its own charity work is huge.. yes we all do our bit whether it is a morning on the gallops or cycling round Irish racecourses..

These four young men are all amateur racehorse riders in their own right have struggled in extraordinary conditions.. something you don’t expect when cycling around the delightful country of Ireland.. 23 to 29 degrees of heat every day.. ..

Yes for the last 11 days these four young men have averaged 86 miles in extraordinary conditions visiting at least one racecourse a day..86 miles is the same distance from my yard to Lords cricket ground as pointed out by Ed’s father Patrick..  I let the train take the strain on those trips..

Ed. Hugh, Ed and Zac have endured the endless physical demands which apart from isolated cases of sense of humour failure, smiles and enthusiasm to all they met along the way.

The hospitality and friendship they have received has been remarkable, not just from the racecourses, but also from the people of Ireland who have welcomed them and their causes with huge generosity and friendship.

All in all it has been a most enlightening life experience for them, as for the bicycles I am informed that a couple of them are already on Ebay.

Patrick Bailey (no relation), Ed’s father was their support car driver for a couple of days and has seen their physical and mental limits stretched to breaking point and as he said, what each has endured was somewhat humbling to see..

CLICK HERE...So Please support them as they come to the end of their journey.. . 'The Injured Jockeys Fund' and 'Mind' are the two charities..

Graham Potts our vet was in for his Friday visit.. checking passports etc..

John Wbber and Richard Sheppard were here at 9 to see their horses.. Robin The Raven and his new youngster a 3 year old gelding by Fame and Glory out of Winter Shadow who has just been broken in by Martin Jones..

Also here were Steve and Chris Adams who were here to see their KBRP horses Desaray, Silver Kayf and Pond Road.

A Priest was stopped by the Garda at night for not having a back light.

The Priest says, “I don’t need a back light, the Lord is with me.”

The Garda says, “Two on a bike as well, that’s another offence.” 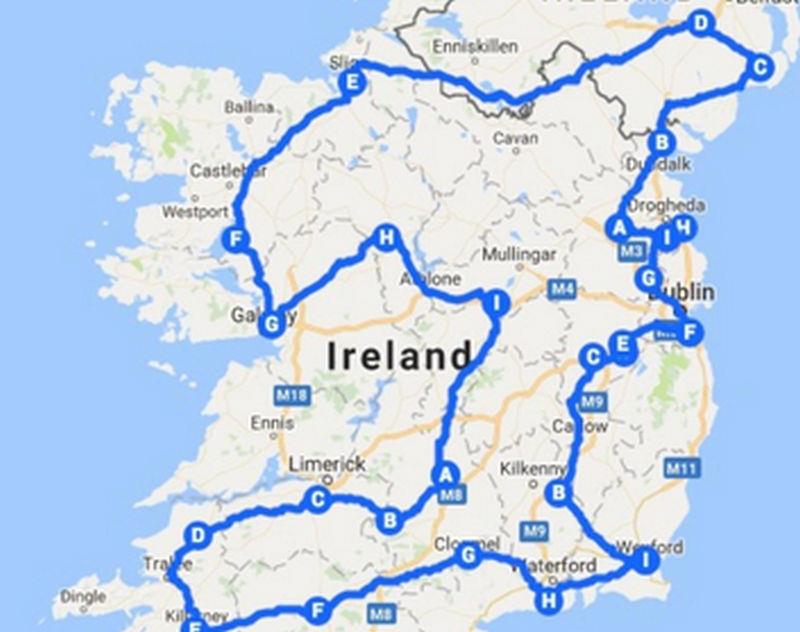 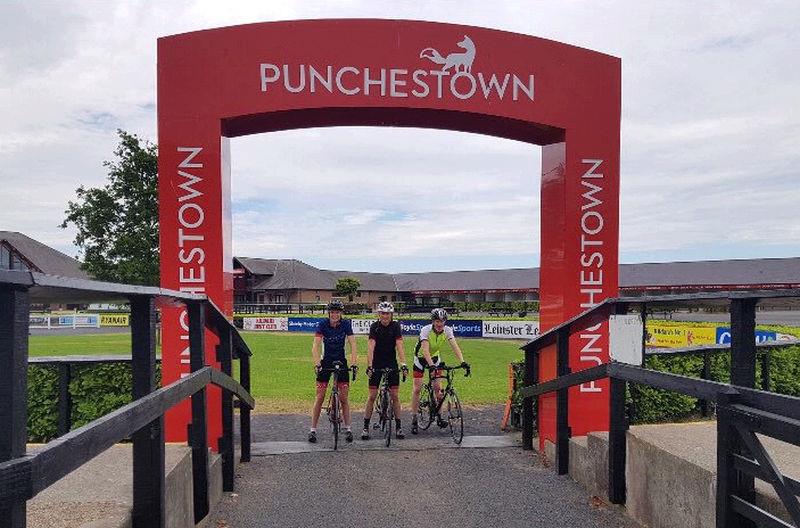 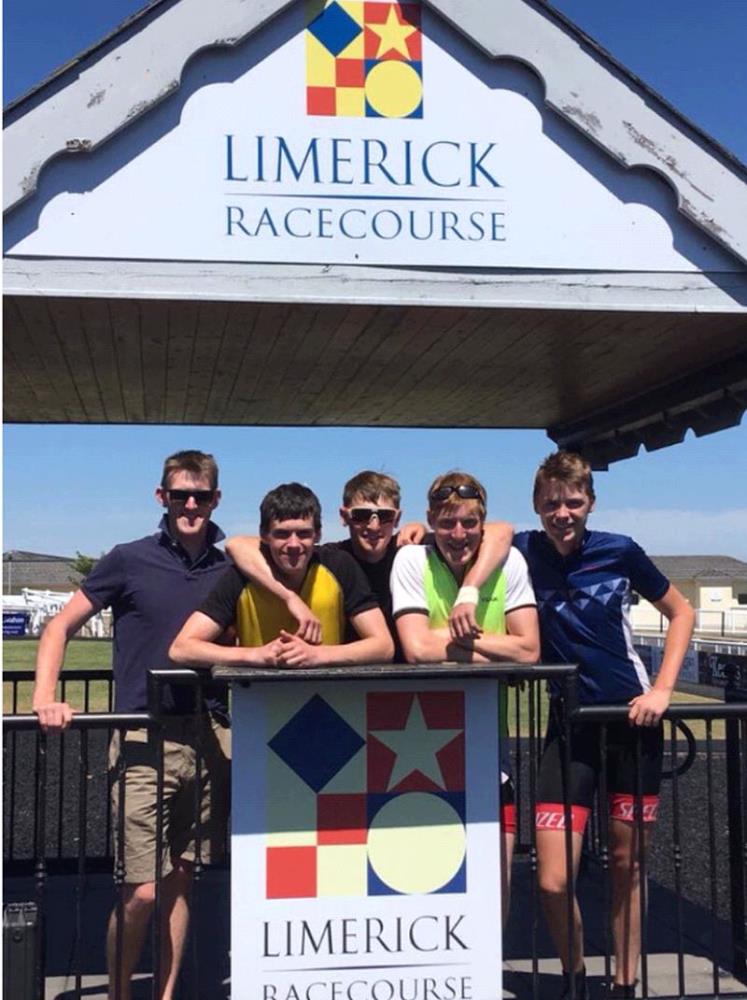 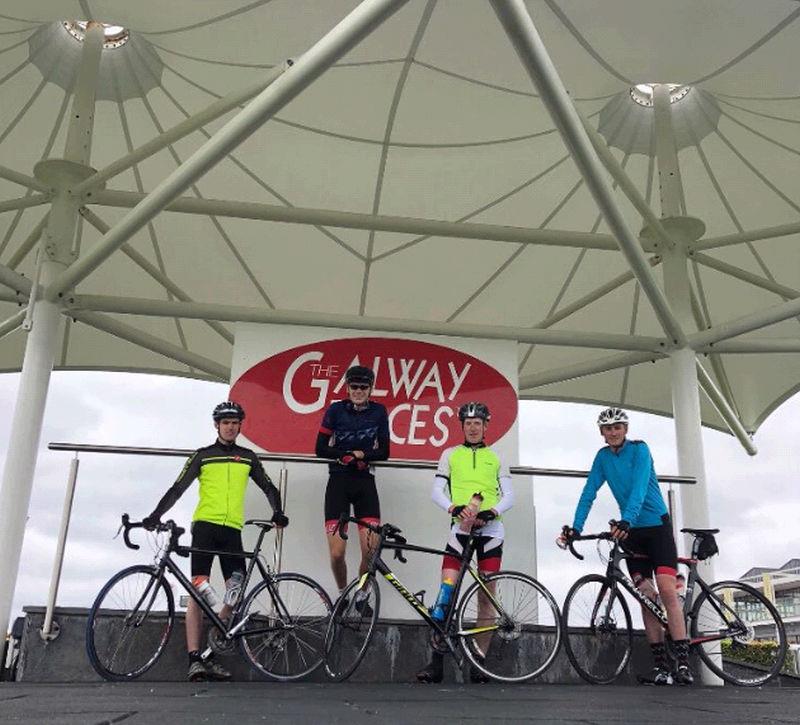 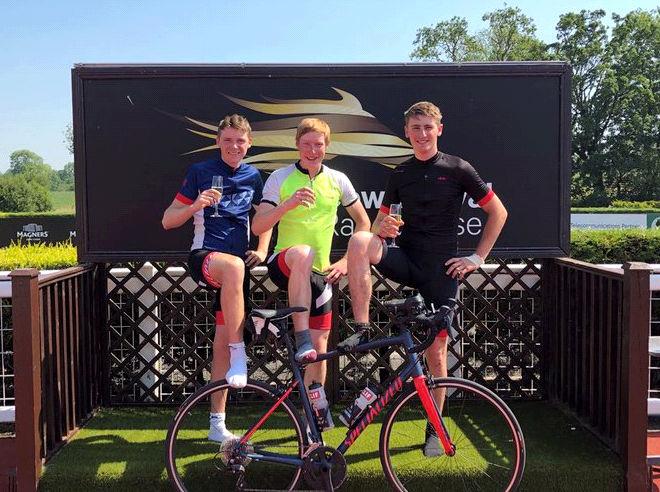 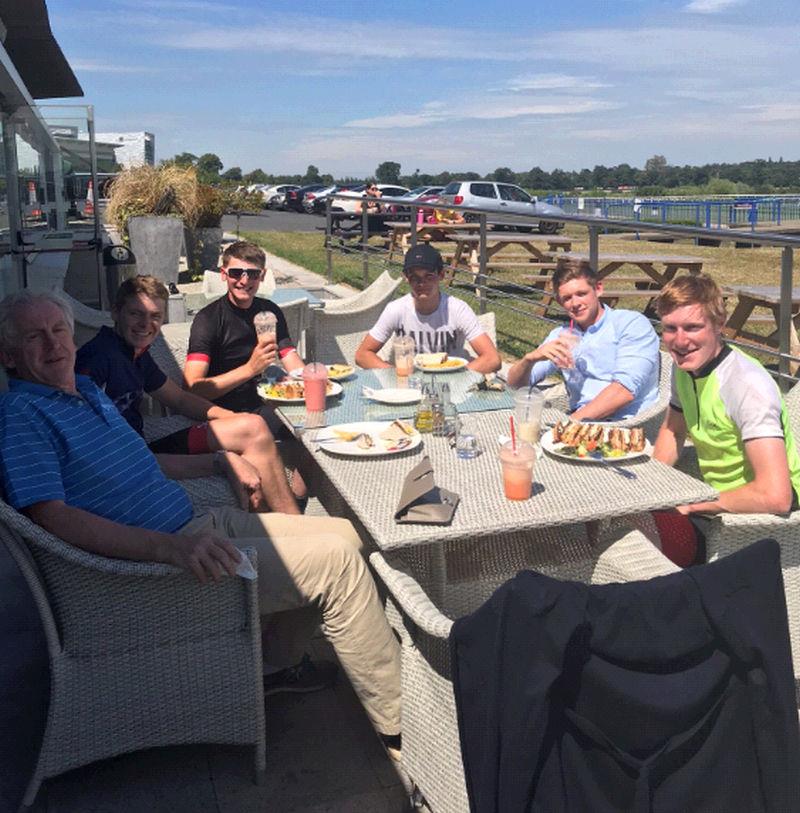 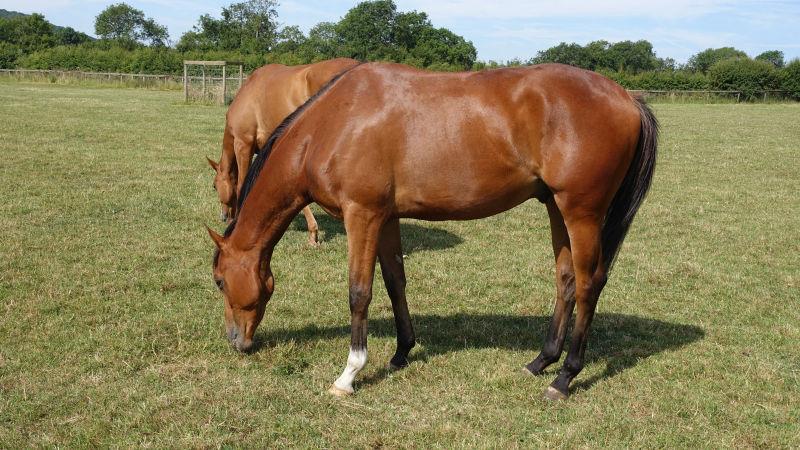 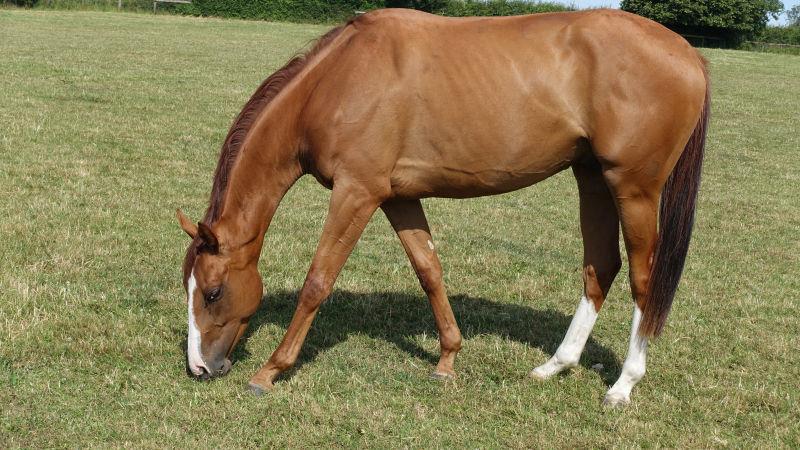 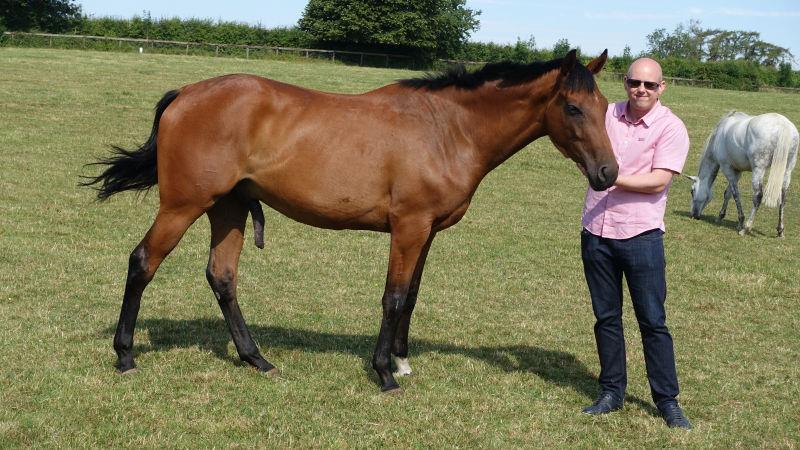 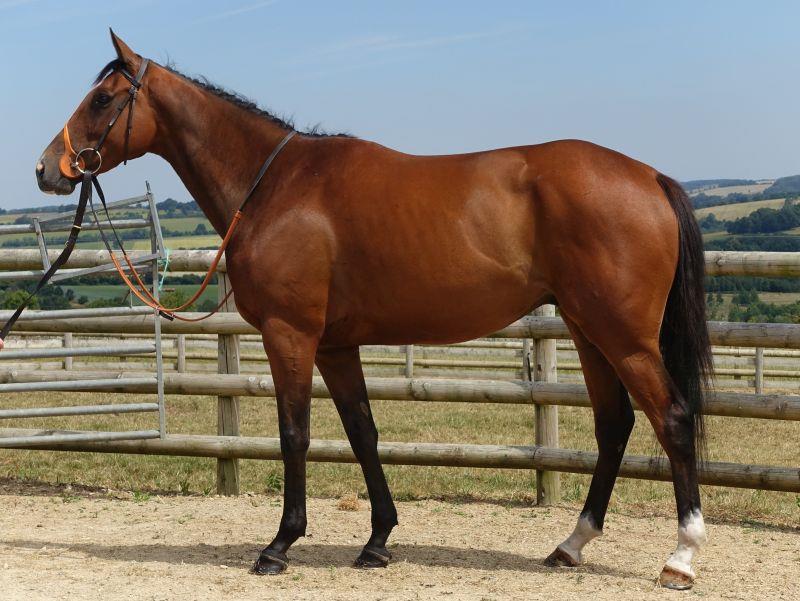