A big day today for..

Jump racing as one of its big boys in the weighing room..jockey Nico de Boinvillle gets married this afternoon to Serena Cookson.. No jump racing so many racing folk will be heading to Upper Slaughter.

Aiden O'Brien as he runs Saxon Warrior in the Eclipse at Sandown a week after finishing third in the Irish Derby.

Kyle Edmund takes on Novak Djokovic at Wimbledon this afternoon.

Big day for Archie as he finishes school and leaves the one he has been at for the last 5 years.. Time to move on and say goodbye to Cothill..

And finally England expects..worth a laugh..

A 65 year old woman had a heart attack and was taken to the hospital.

While on the operating table she had a near death experience.. Seeing God she asked "Is my time up?"

Upon recovery, the woman decided to stay in the hospital and have a face-lift, liposuction, breast implants and a tummy tuck.

She even had someone come in and change her hair color and brighten her teeth! Since she had so much more time to live, she figured she might as well make the most of it.

After her last operation, she was released from the hospital. While crossing the street on her way home, she was killed by an ambulance.

Arriving in front of God, she demanded, "I thought you said I had another 33 years? Why didn't you pull me from out of the path of the Ambulance?"

God replied: I didn't recognize you!" 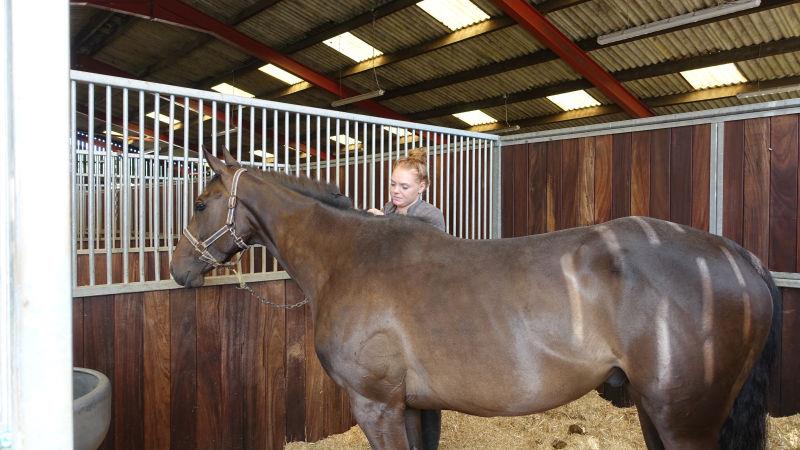 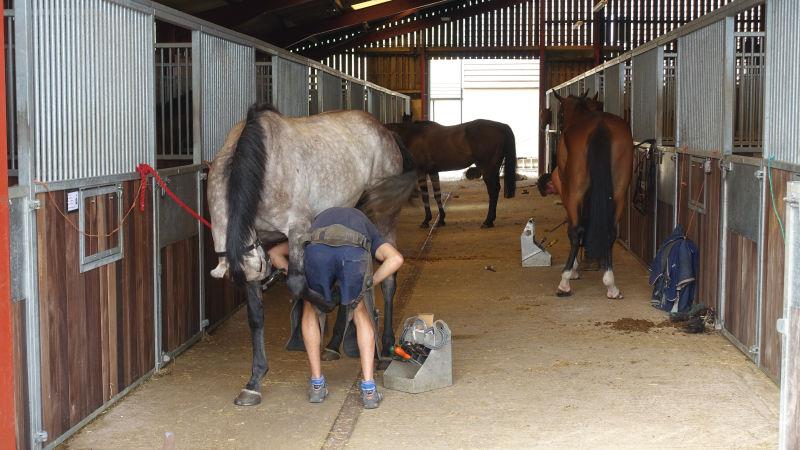 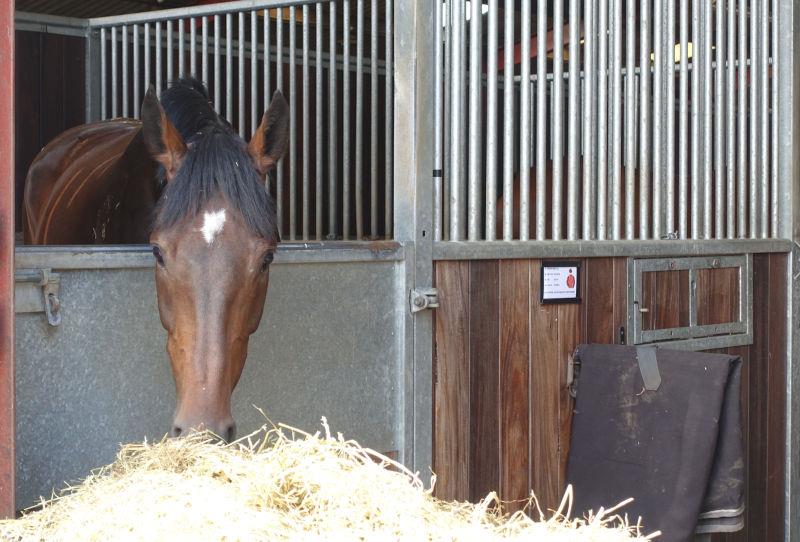 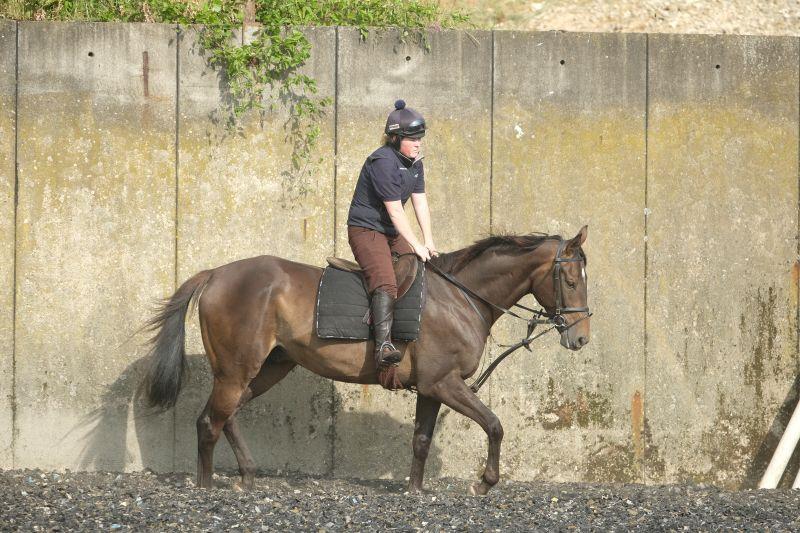 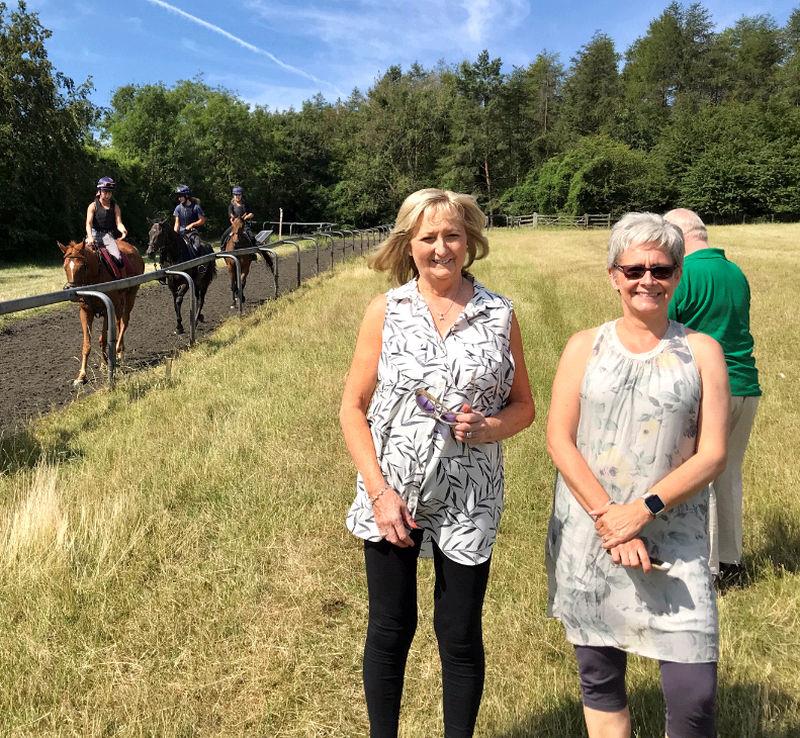 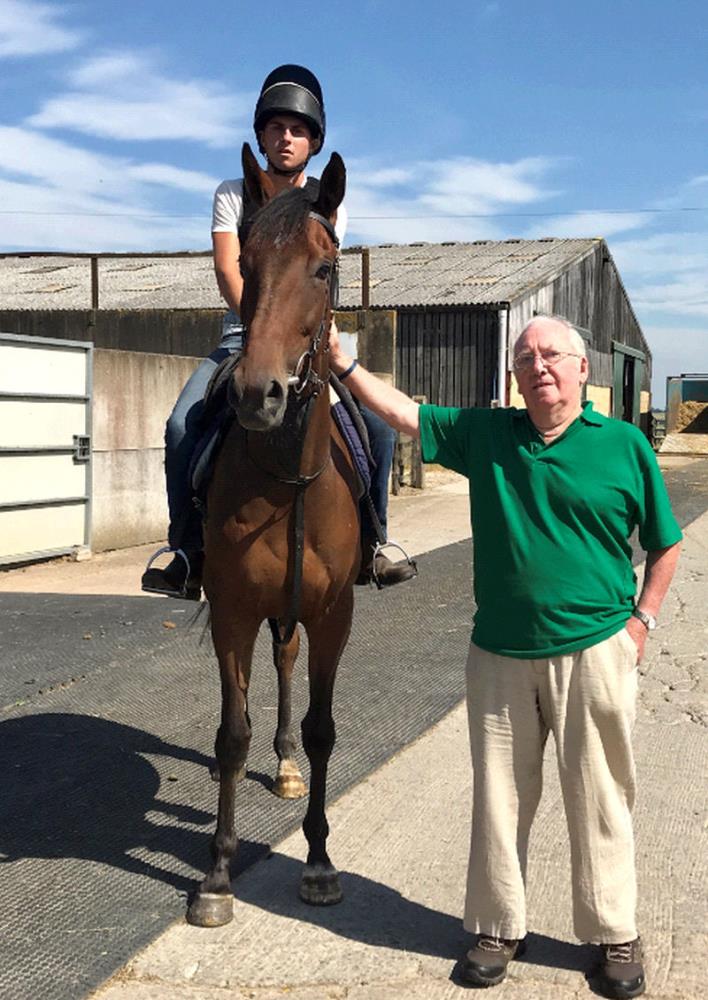