Plus 11 and foggy when driving in.

The alarm went off at 2.30 this morning.. Too early even for me.. No it was not the burglar alarm but the clock beside my bed..Clare and Archie left shortly after to catch a very early flight from Bristol to Malaga..They are away with Anabel and Elliot England until Friday.

Market Rasen is always a long way to go and an early start yesterday for Archie’s pony race as he had to be there before 11. He finished 5th.. either jockey or pony needed it.. probably the latter.

I am always impressed with this racecourse as they friendly helpful and try; yesterday one of their Directors Jeremy Bradbeer was telling me all about their new facility for syndicates.. good thinking as they now on certain days syndicates will have their own designated room.

Enable was magnificent in the Eclipse at Sandown on Saturday. She really is a magnificent racehorse and knows it too.

There was a big crowd to support her and the winners enclosure was packed and as the ITV racing commentator Oli Bell said after..'the reception she received when entering it was something you only see and hear jump racing'..

More horses coming back in today.

We have one runner at Worcester and for my thoughts on Mergeela’s chances please click here. It will be myfirst visit to this racecourse this year.. I bet you cant wait to hear my thoughts too ..

There was a fine obituary in Saturdays Telegraph for Dennis Silk.. He was an extraordinary man and I have a great deal to thank him for.

I have not heard from Ian Reid for a while but he sent this one over last week.

A father buys a lie detector robot that slaps people when they lie.

He decides to test it out at dinner one night.

The father asks his son what he did that afternoon.

The son says, "I did some schoolwork."

The robot slaps the son.

The son says, "Ok, Ok. I was at a friend's house watching movies."

Dad asks, "What movie did you watch?"

The robot slaps the son.

The robot slaps the father.

Mom laughs and says, "Well, he certainly is your son."

The robot slaps the mother. 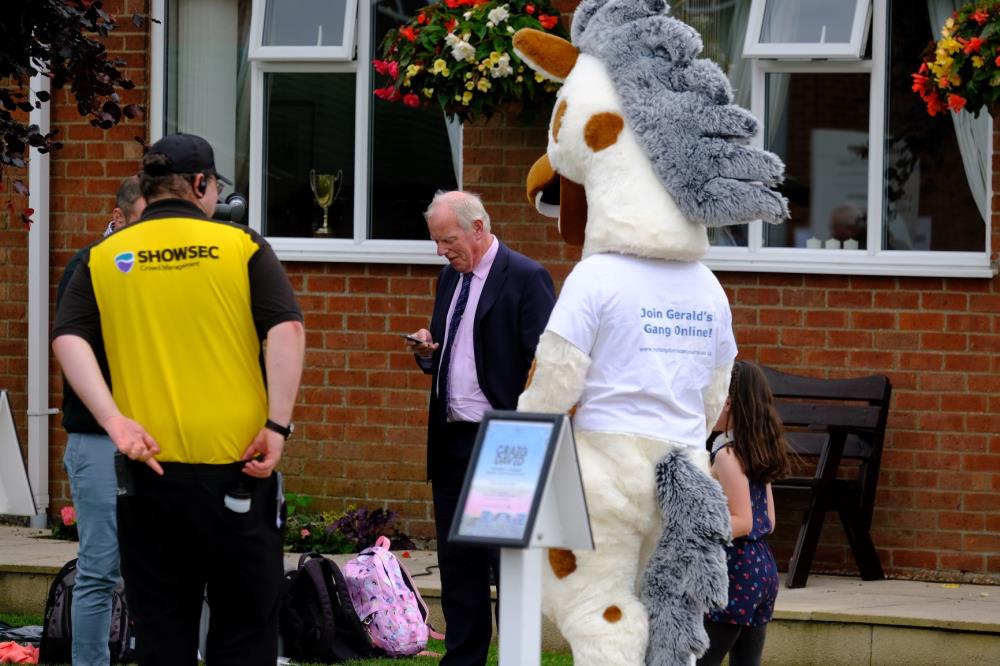 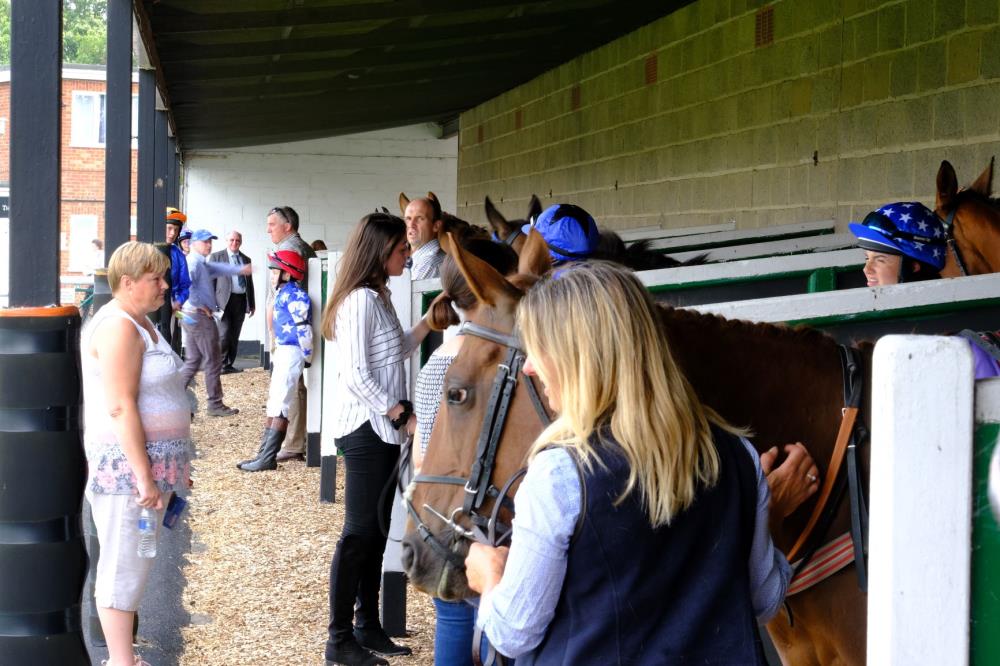 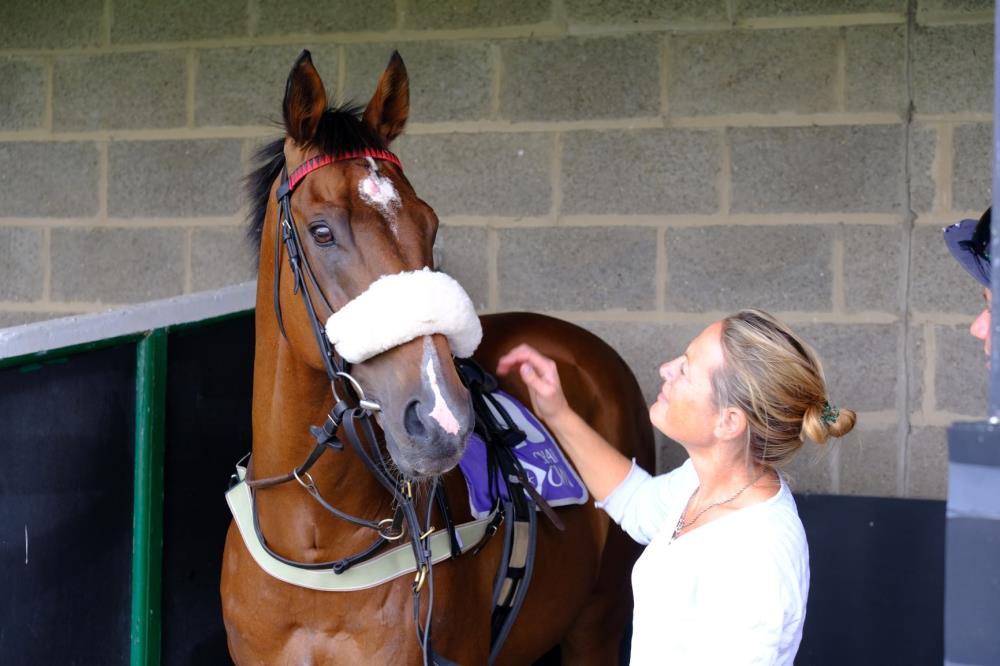 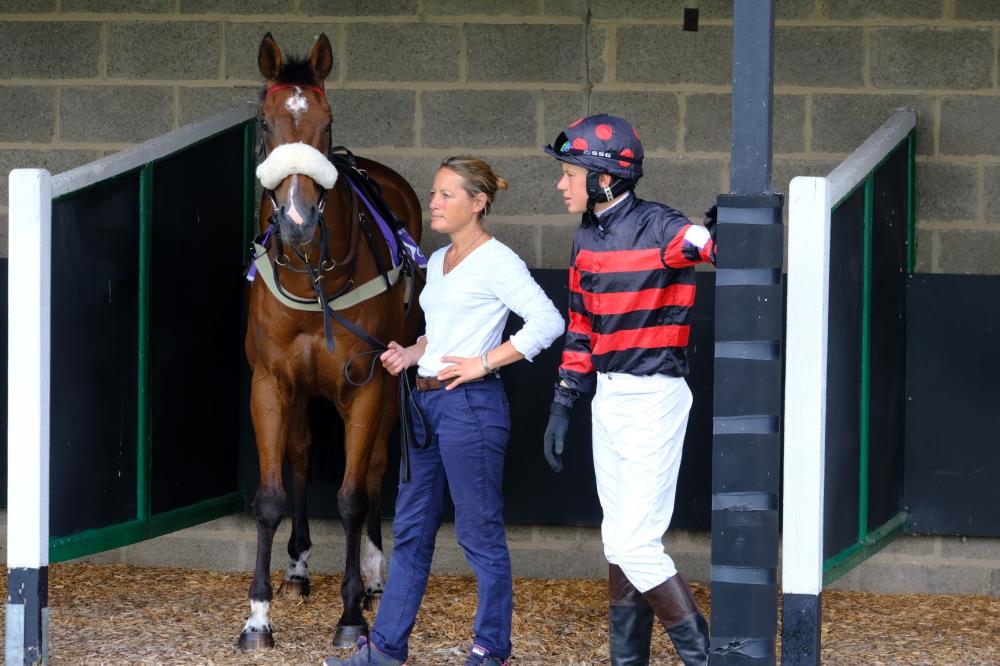 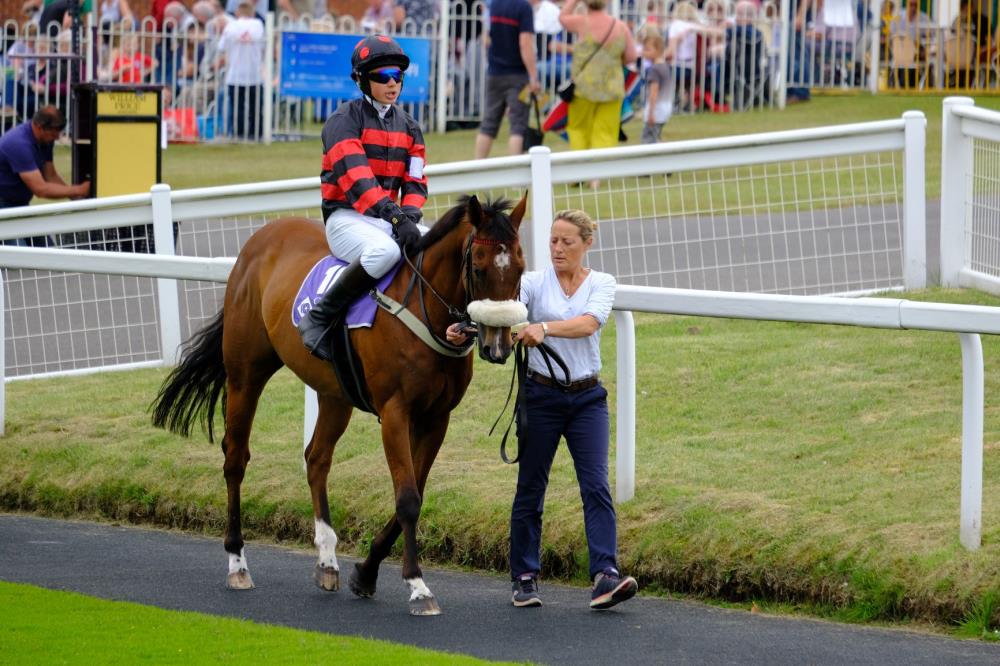 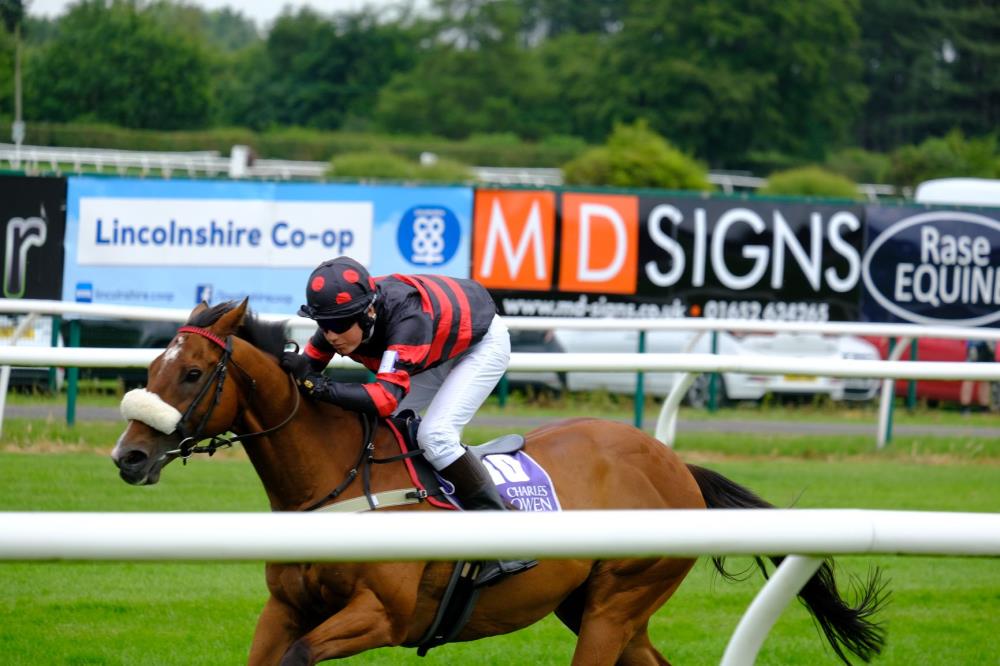 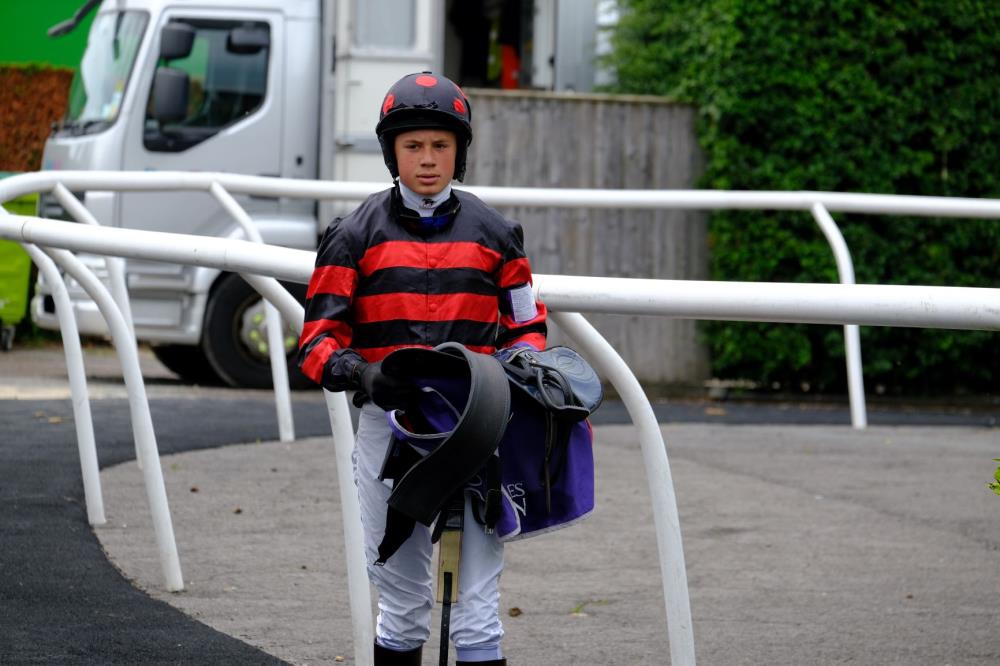 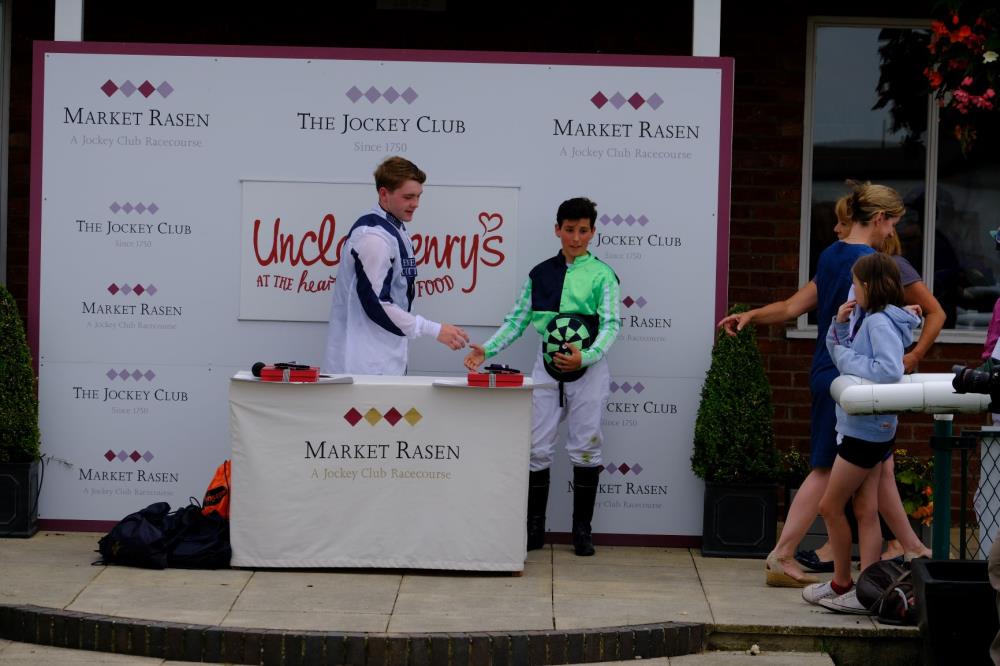 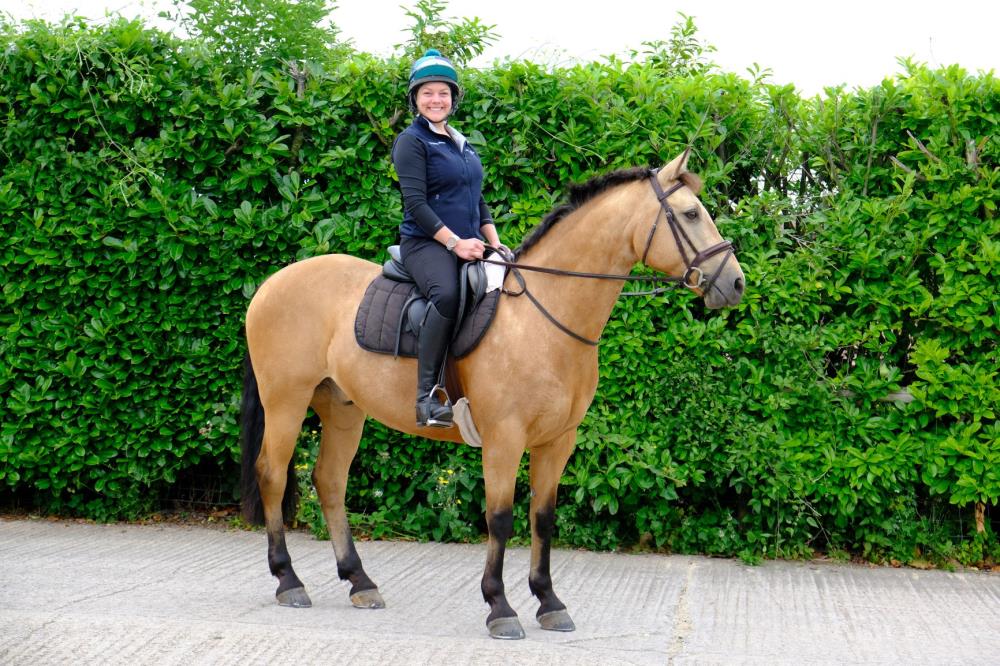 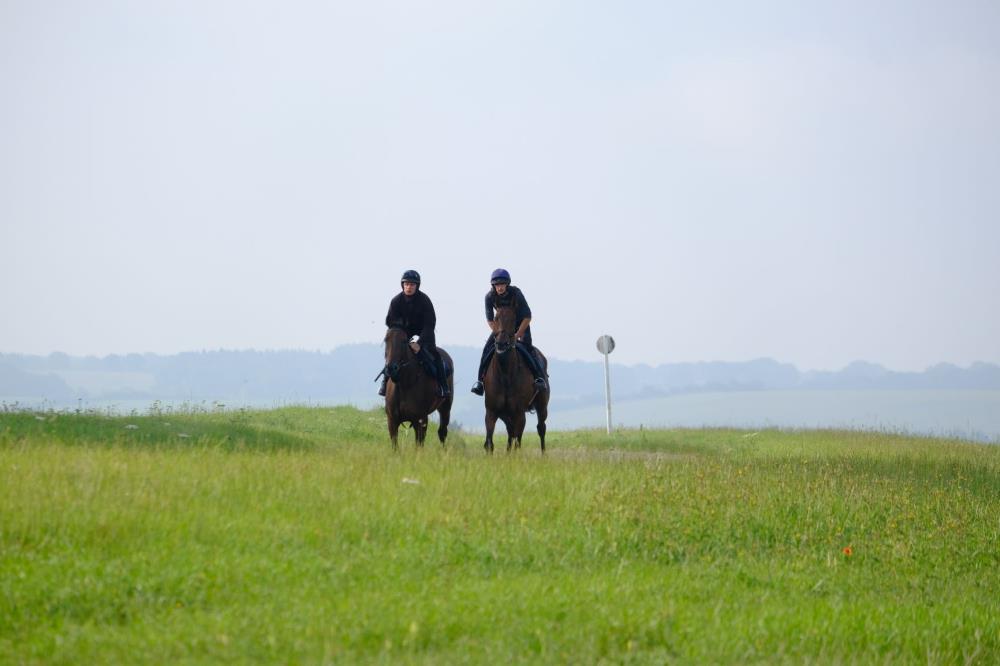 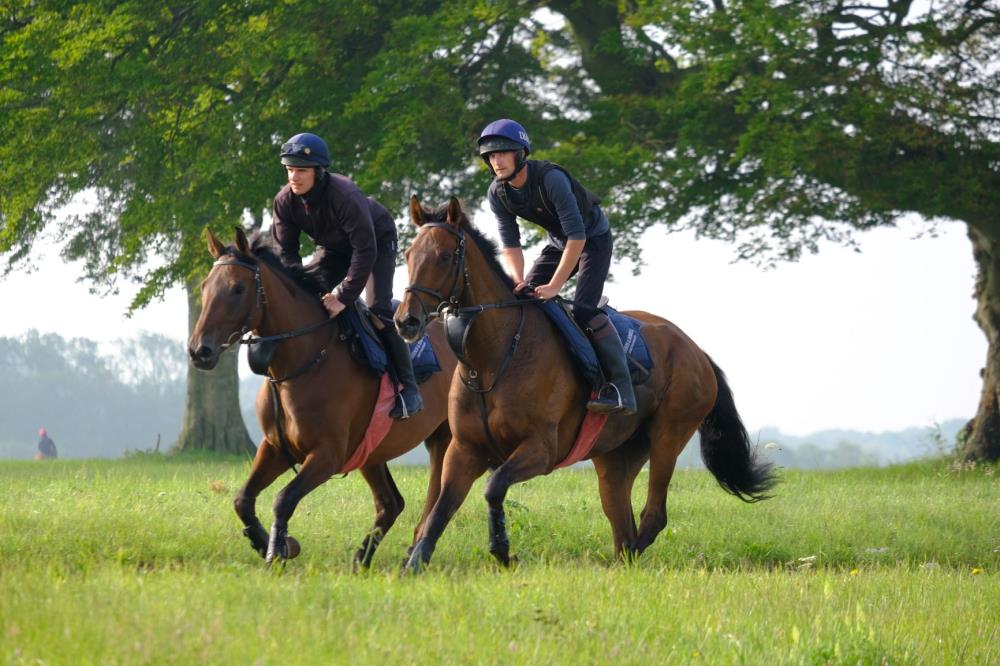 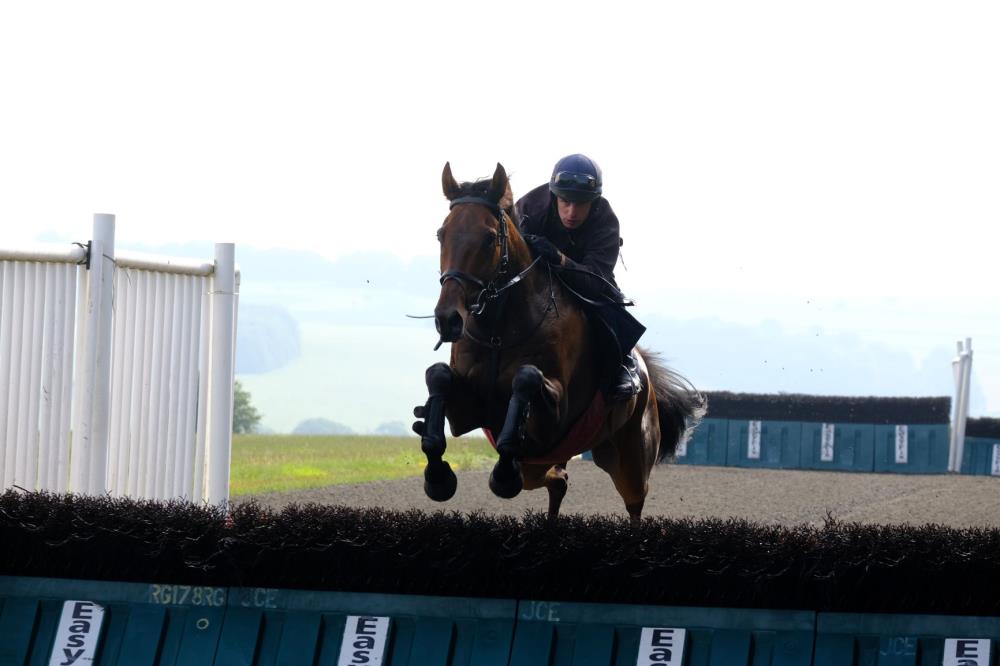 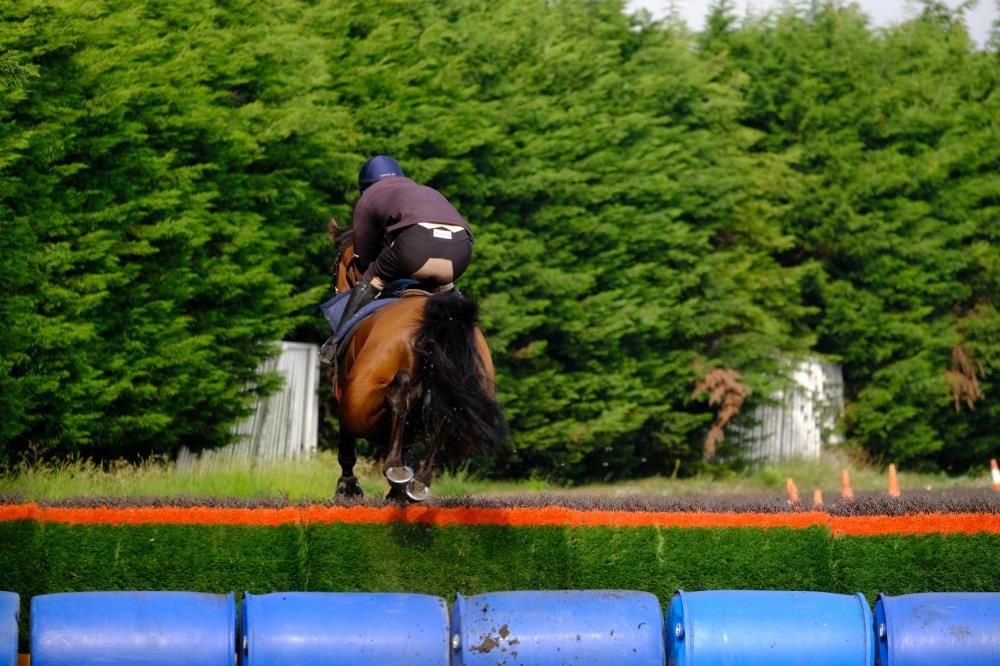