Chester Williams was meant to have been riding out this morning, but apparently his car was impounded last night for illegal parking overnight!?

Mary Dulverton was here with her grand children Paddy, Coreena and Arthur Clarkson third lot to see her horse Talk Of Fame

This weeks movers and shakers in the BHA handicap charts was Rhosneigr down 2 to 122...

This story has finally broken and it is not good news....The National Heritage Centre for Horseracing and Sporting Art in Newmarket has put up a £50,000 reward for information after ten of its most treasured trophies were stolen in an overnight raid in May.

I am heading to see Hen Knight this afternoon to see a couple of horses.. Always an enjoyable visit and I am sure todays will be no different.

John Lee sent these over..

Kids were asked questions about the old and new testaments. The following 10 statements about the bible were written by children. They have not been retouched or corrected. incorrect spelling has been left in.

In the first book of the bible, Guinness. god got tired of creating the world so he took the sabbath off.

Adam and eve were created from an apple tree. Noah's wife was Joan of ark. Noah built and ark and the animals came on in pears.

Lots wife was a pillar of salt during the day, but a ball of fire during the night.

The jews were a proud people and throughout history they had trouble with unsympathetic genitals.

Sampson was a strongman who let himself be led astray by a Jezebel like Delilah.

Samson slayed the philistines with the axe of the apostles.

Moses led the jews to the red sea where they made unleavened bread, which is bread without any ingredients.

The egyptians were all drowned in the dessert. Afterwards, Moses went up to mount cyanide to get the ten commandments.

The first commandment was when Eve told Adam to eat the apple.

The seventh commandment is thou shalt not admit adultery. 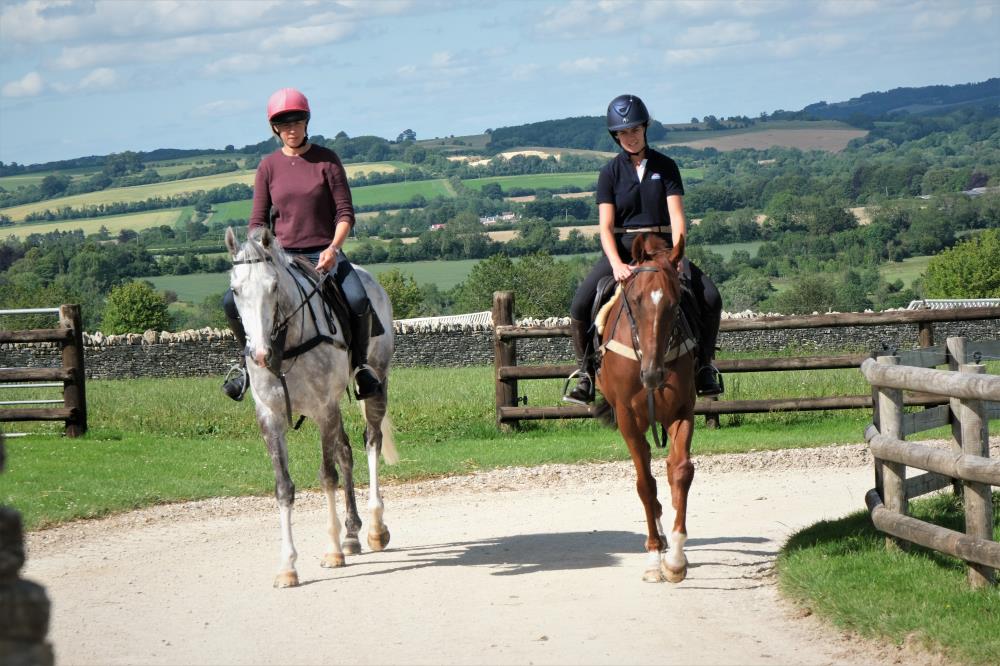 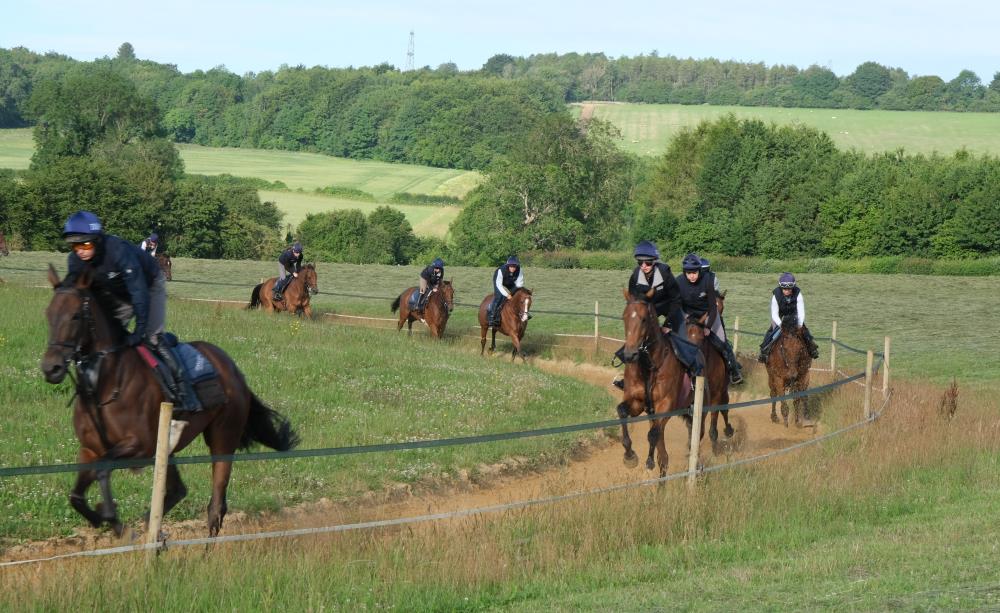 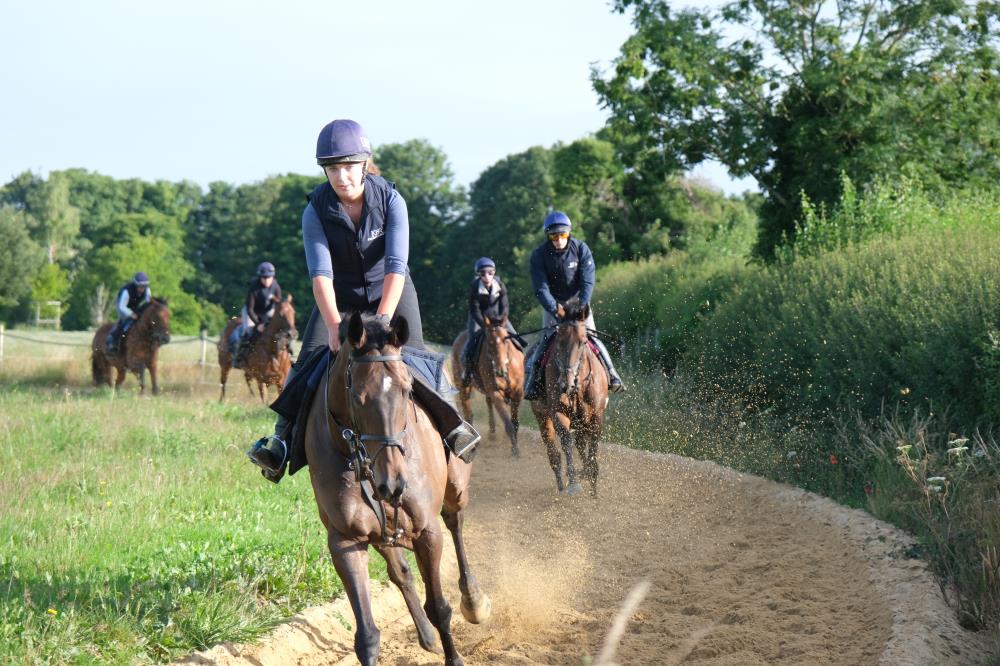 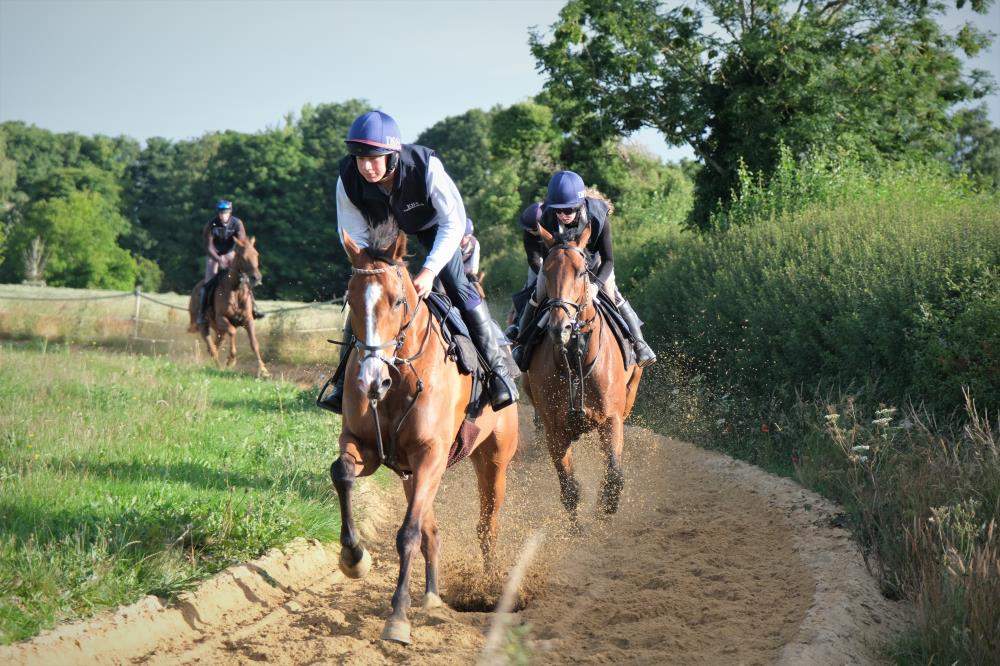 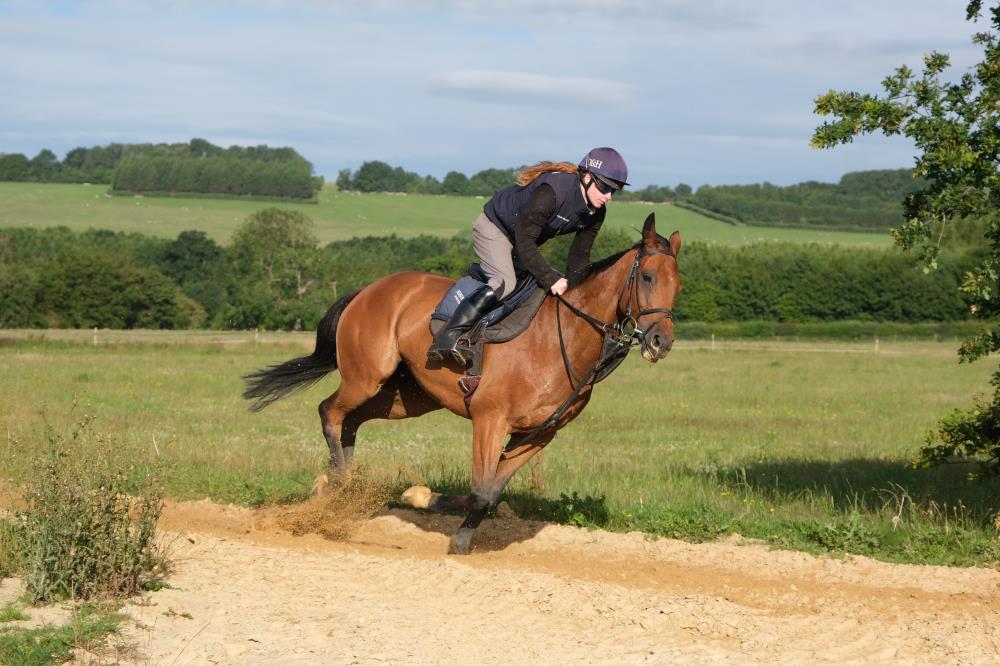 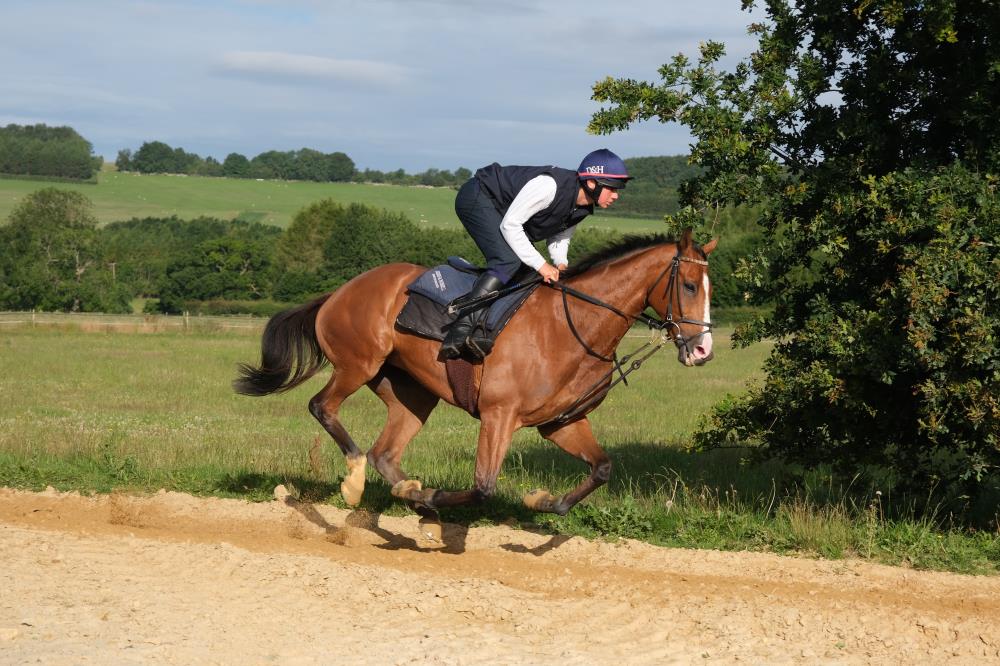 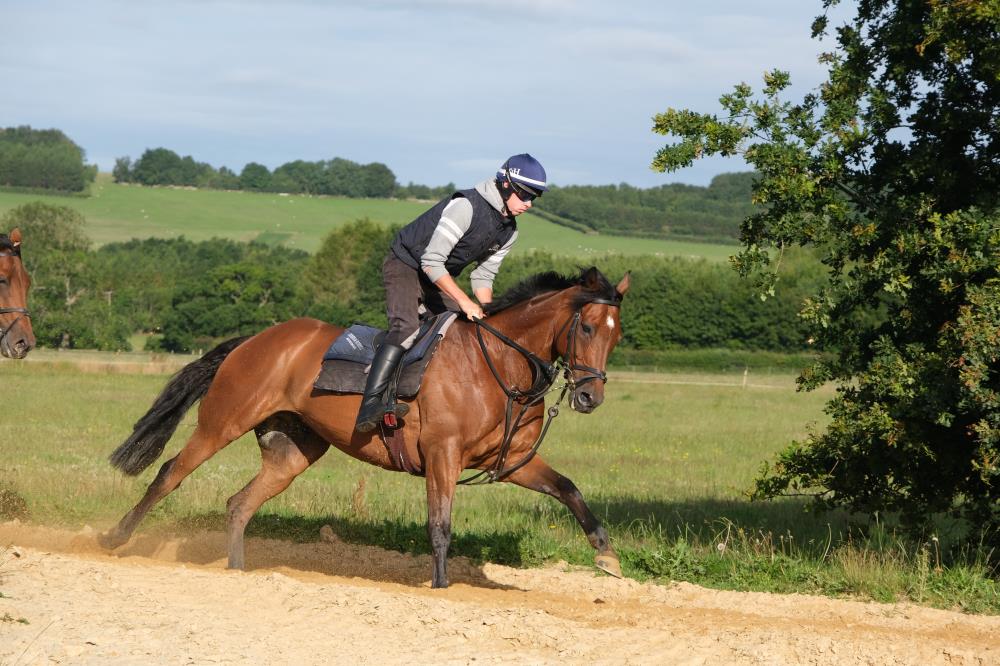 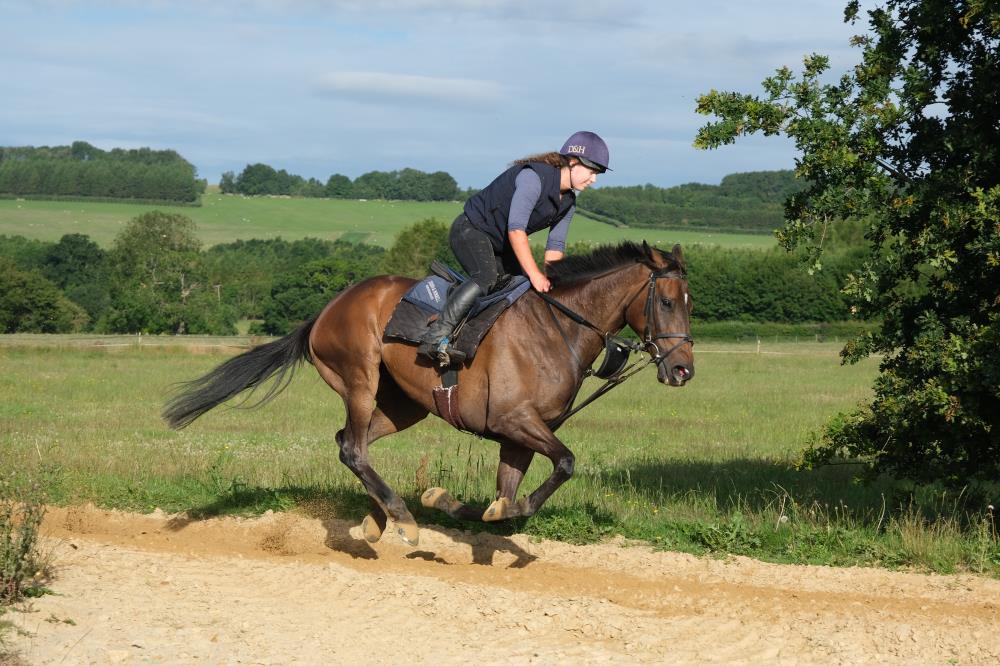 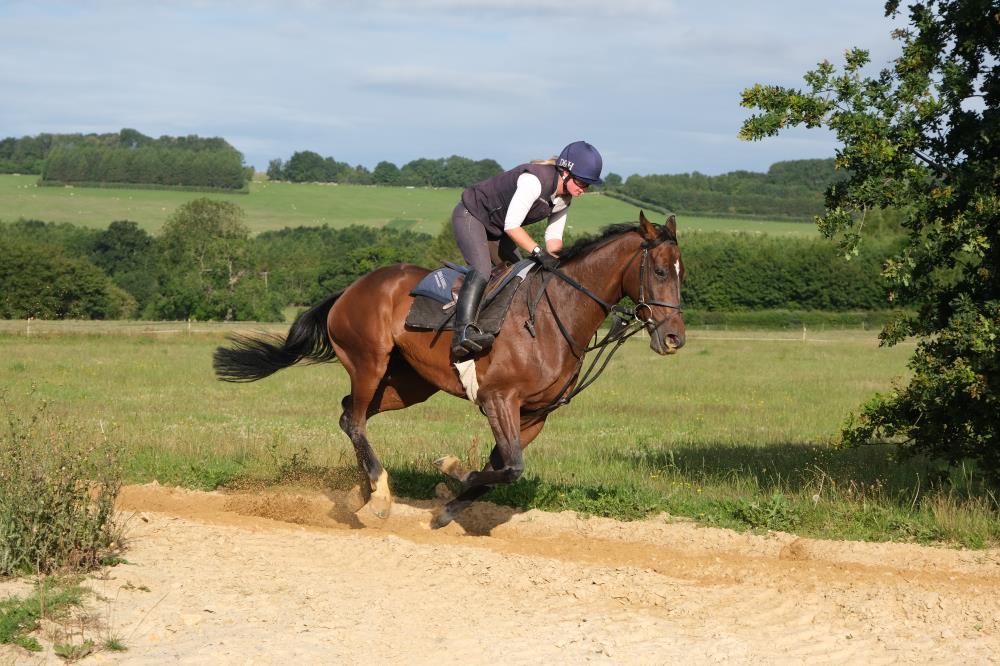 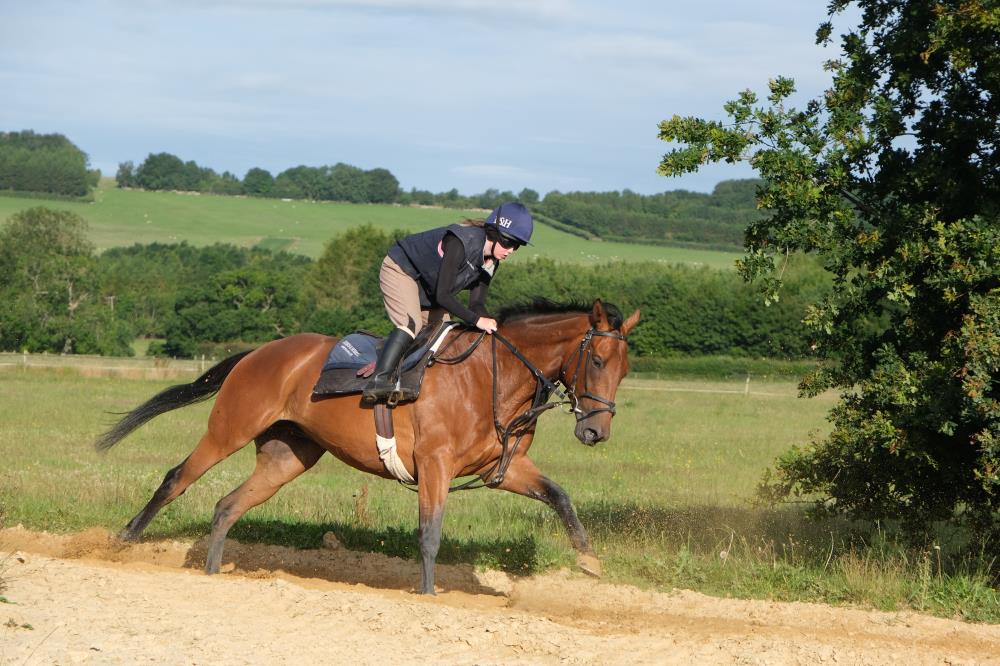 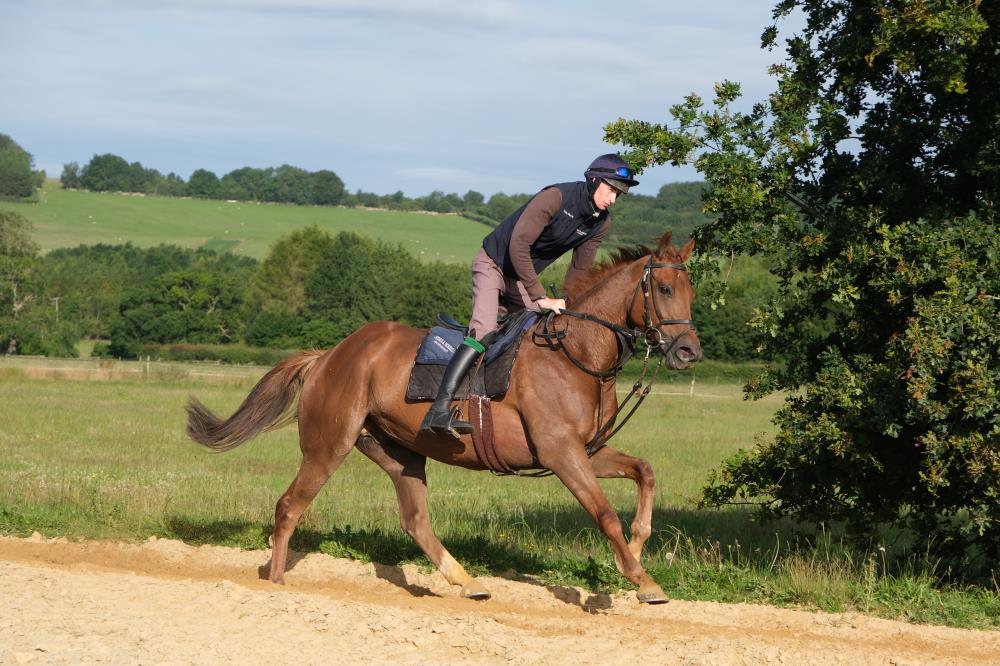 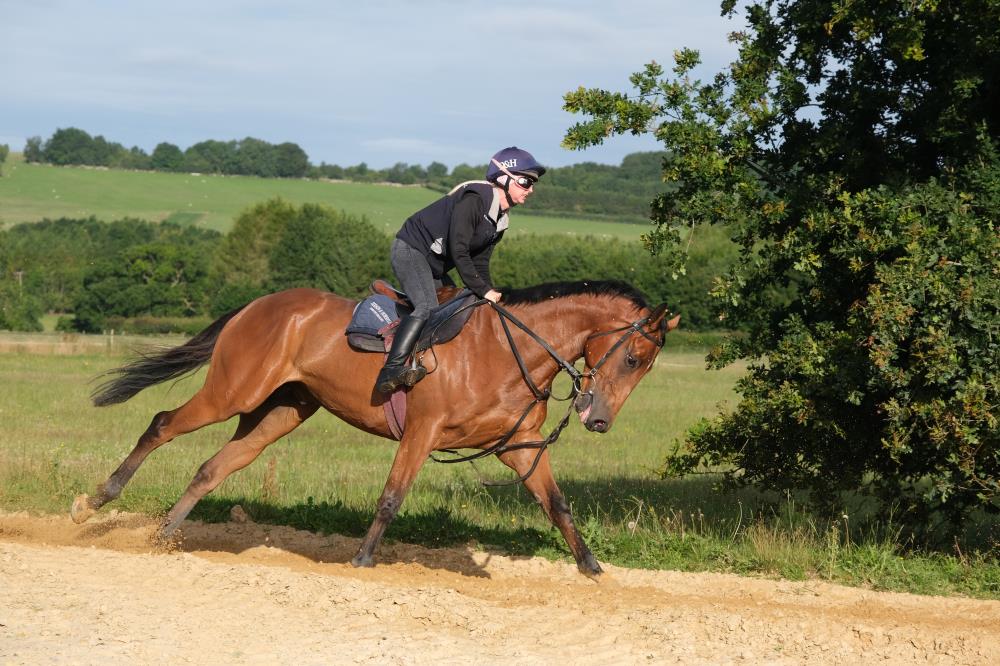 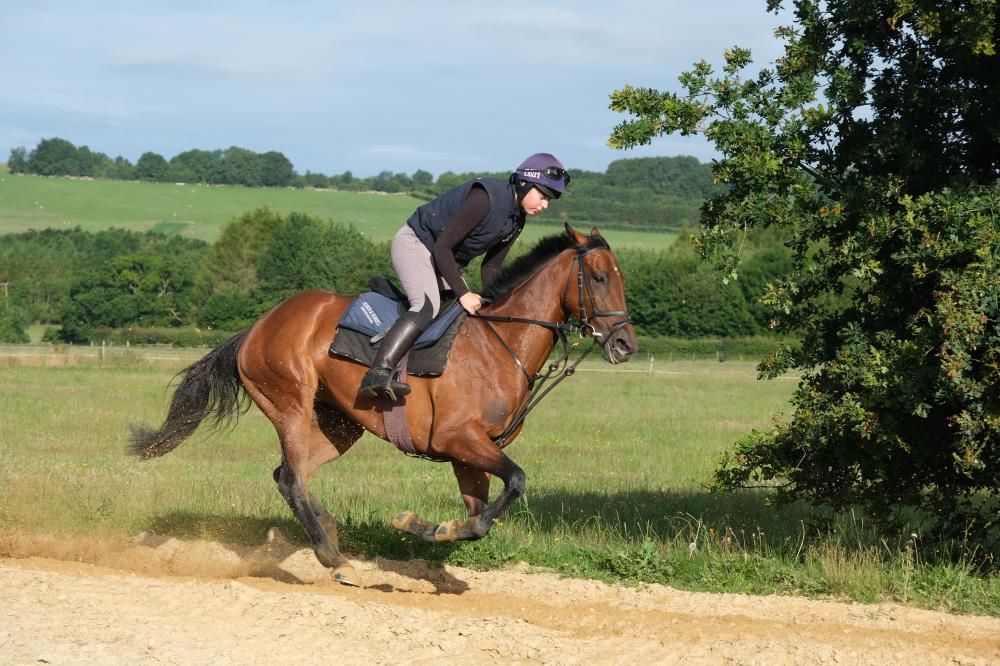 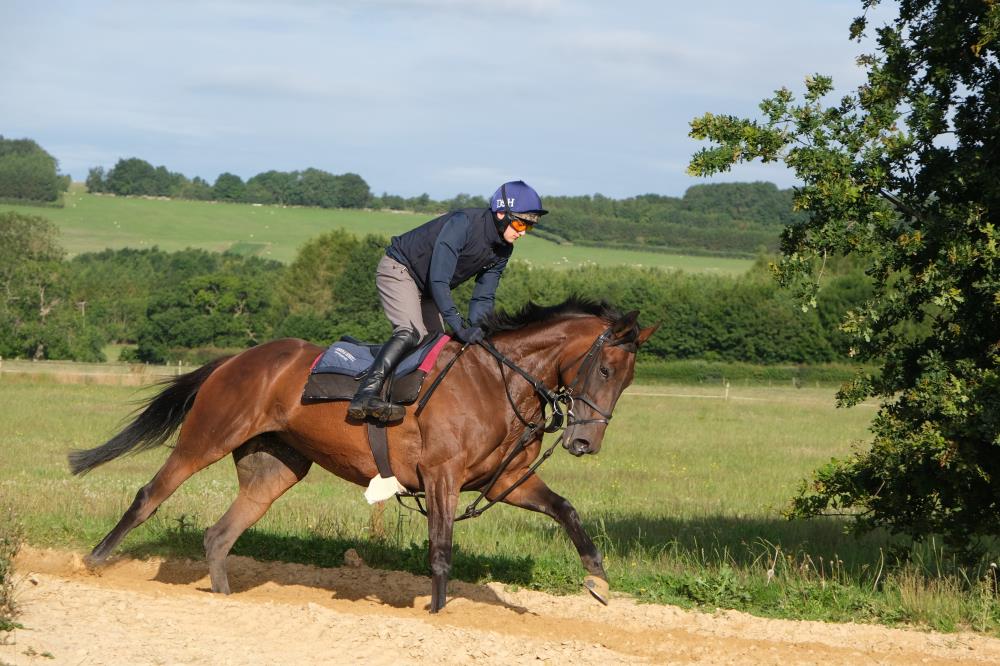 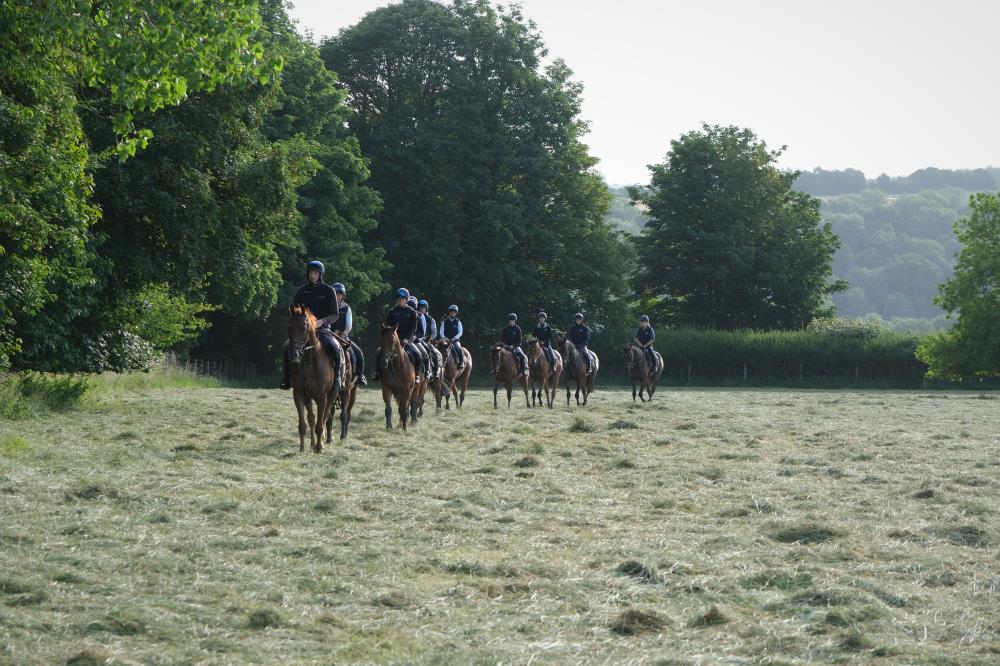 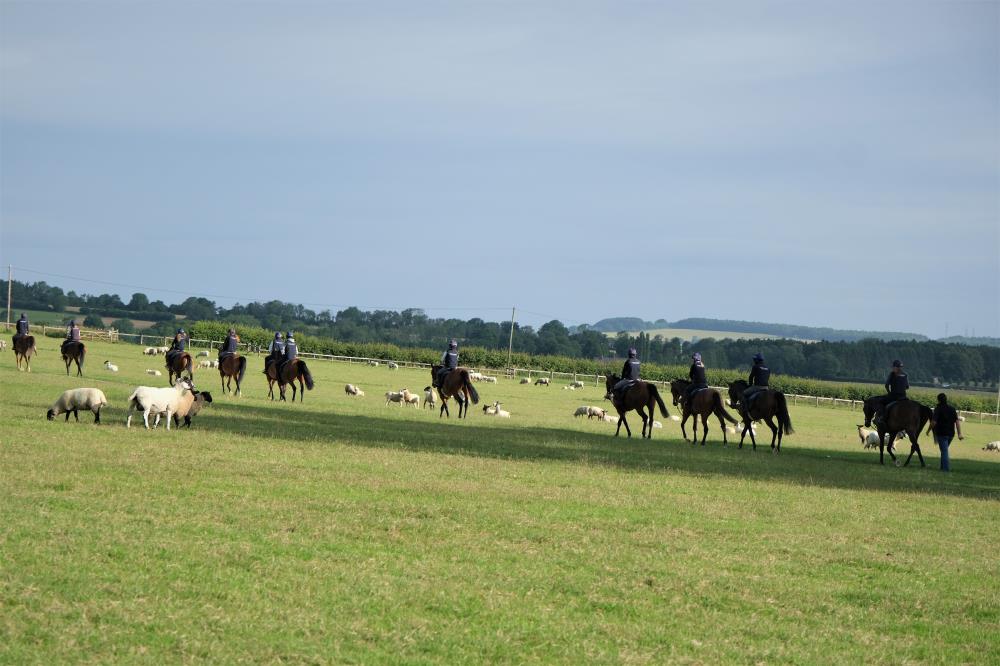 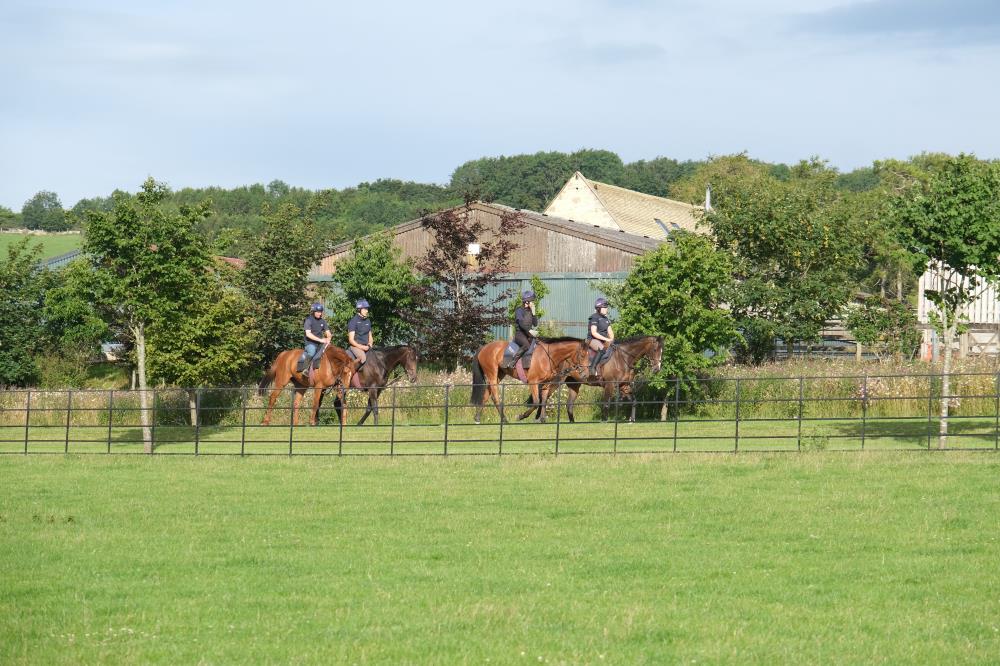 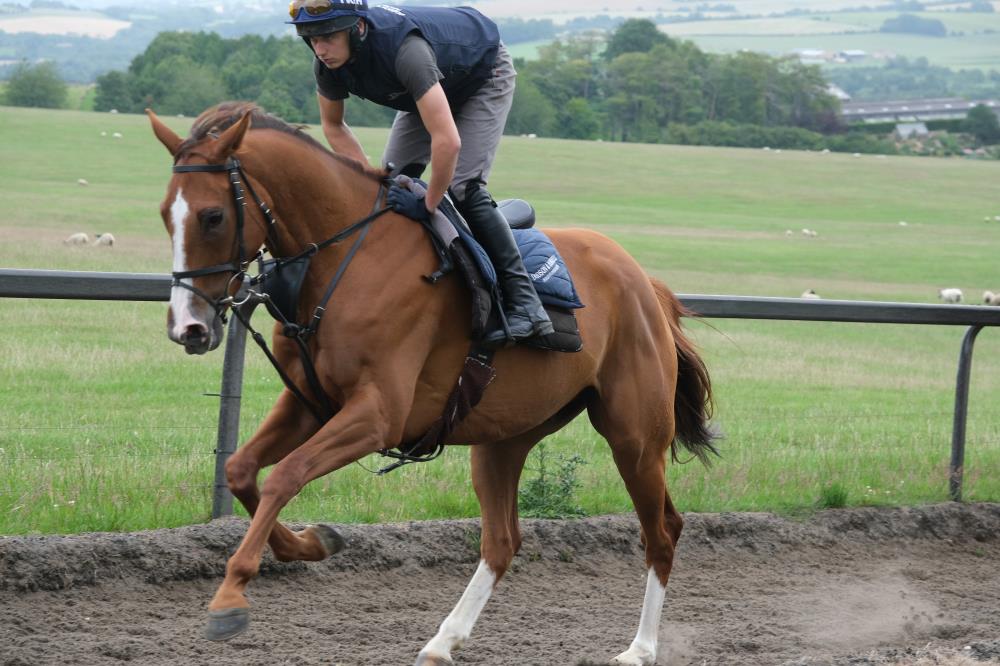 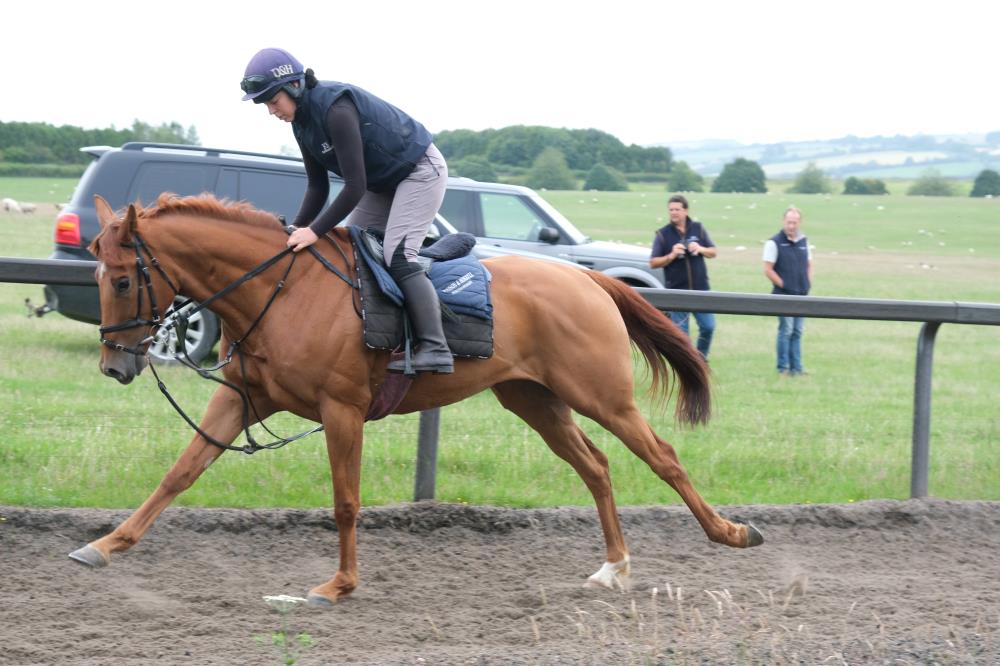 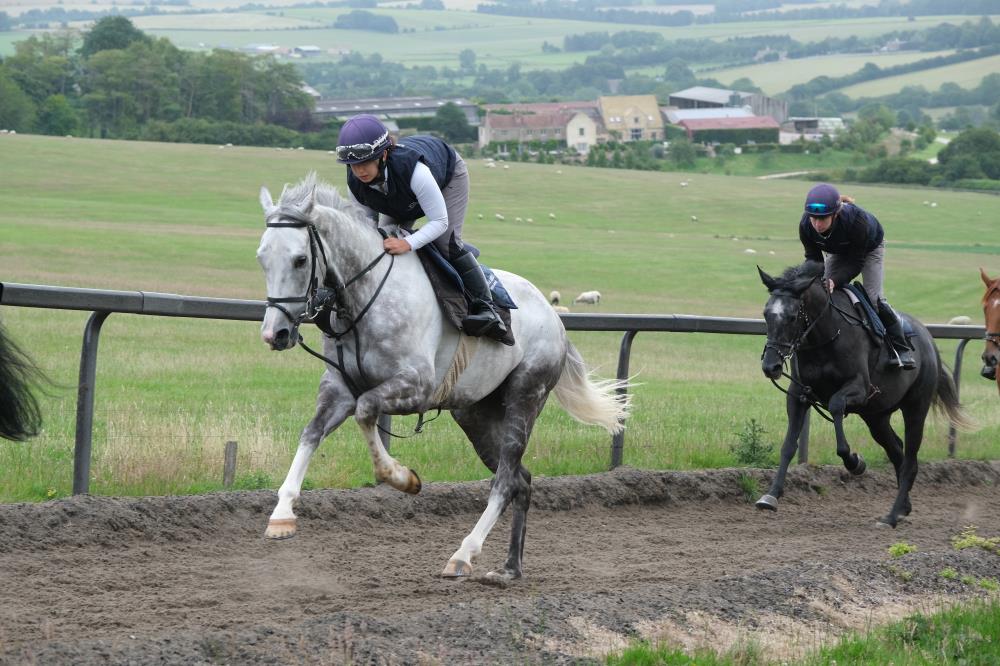 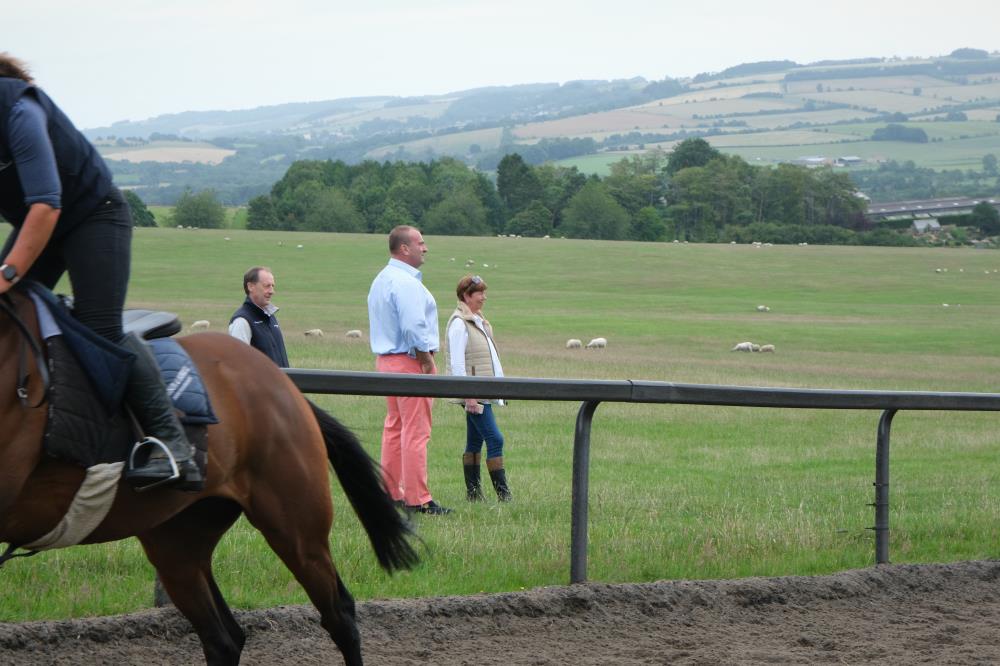 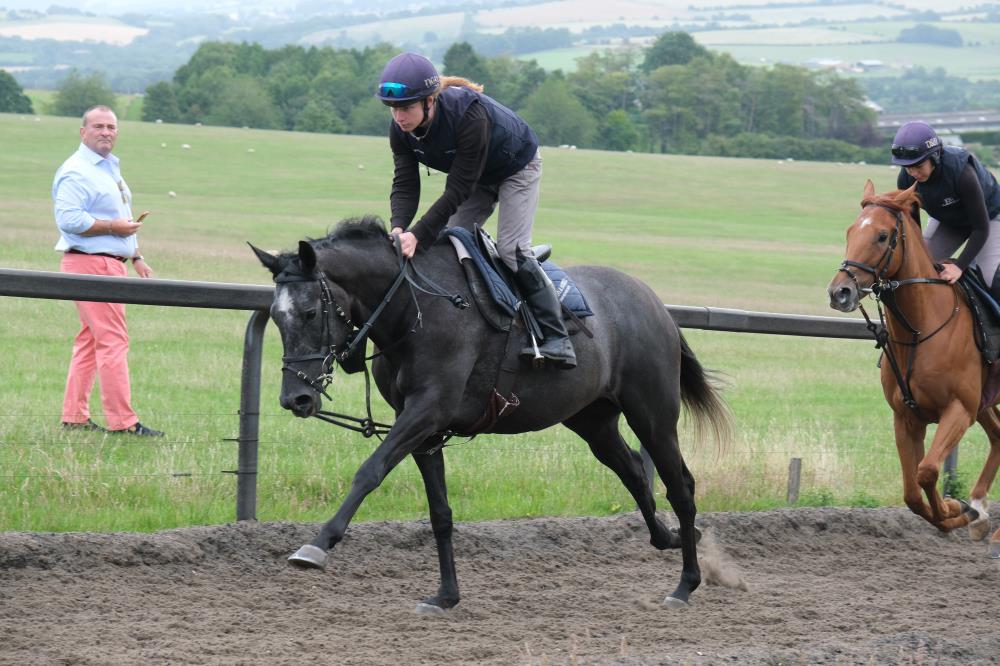 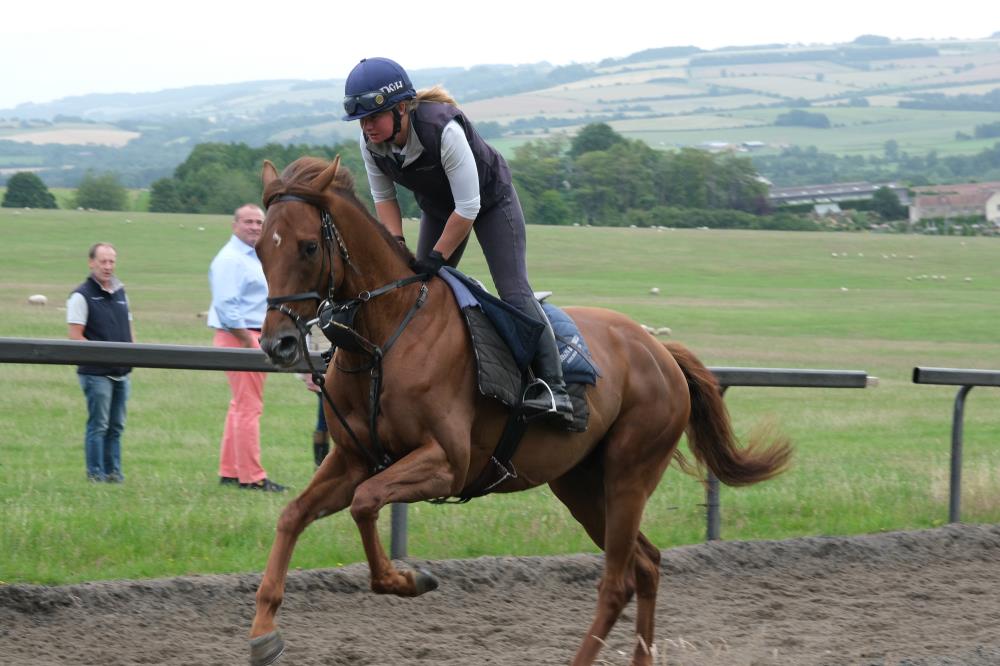 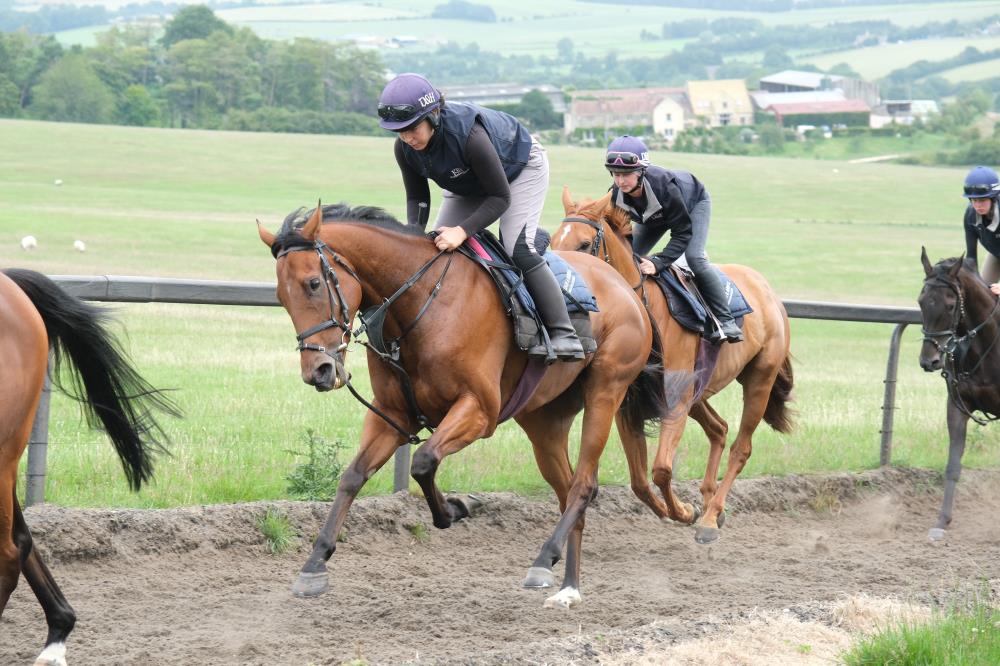 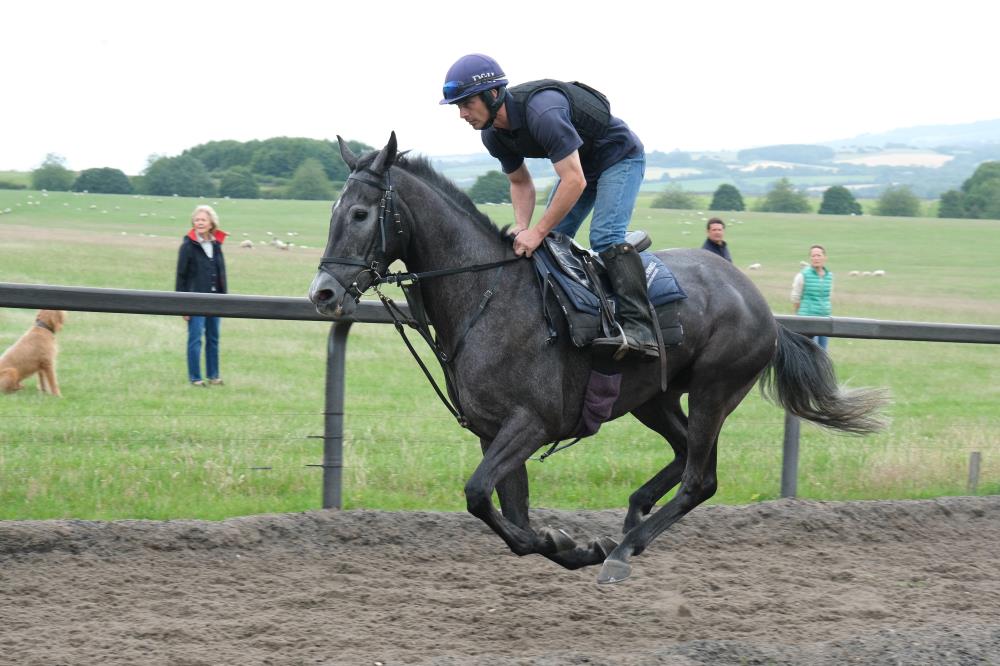 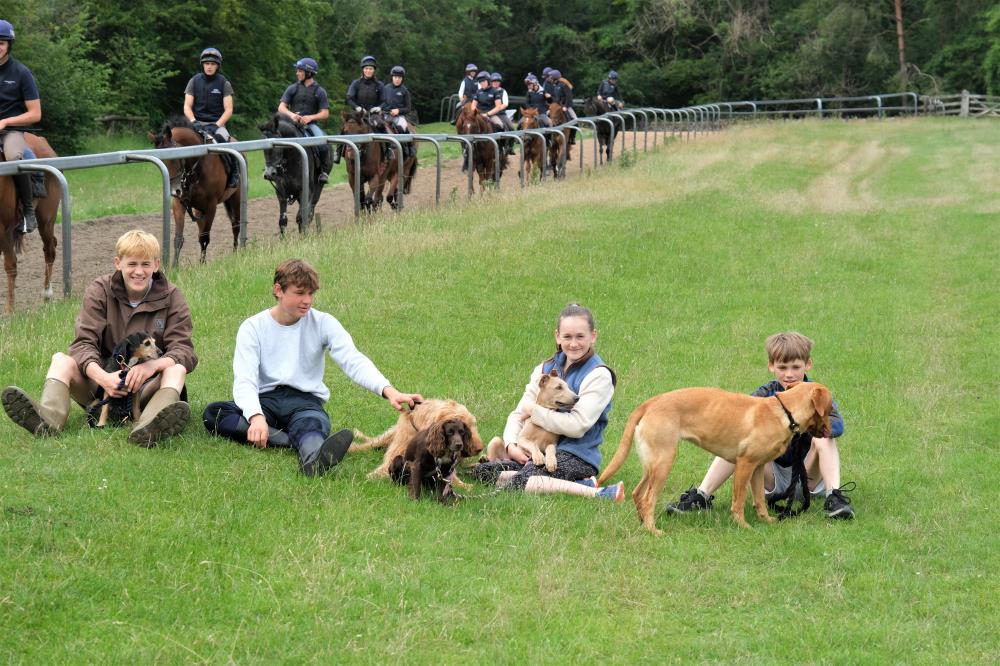 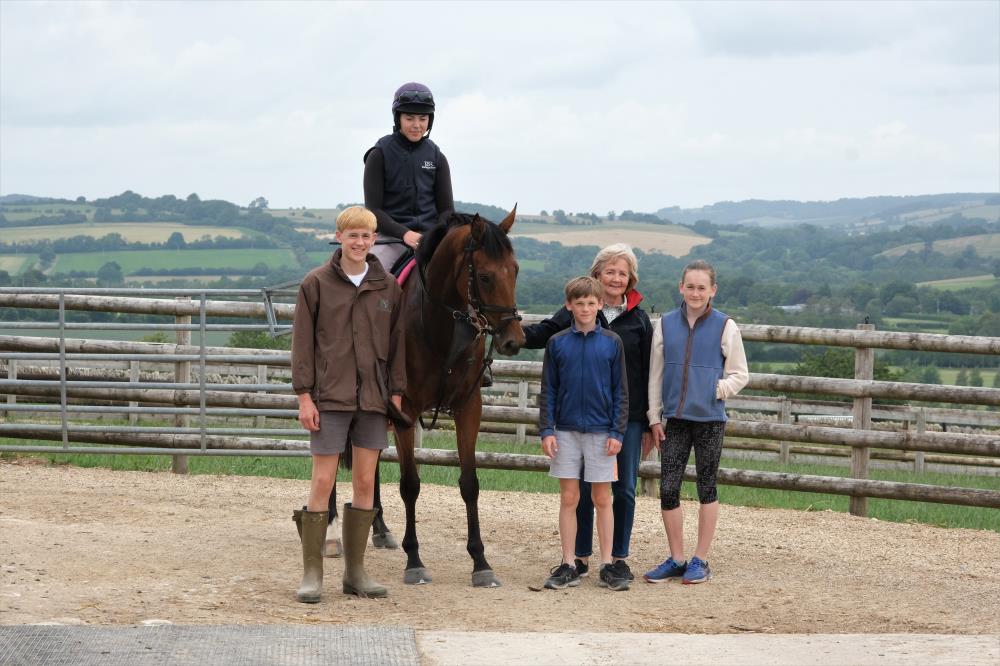 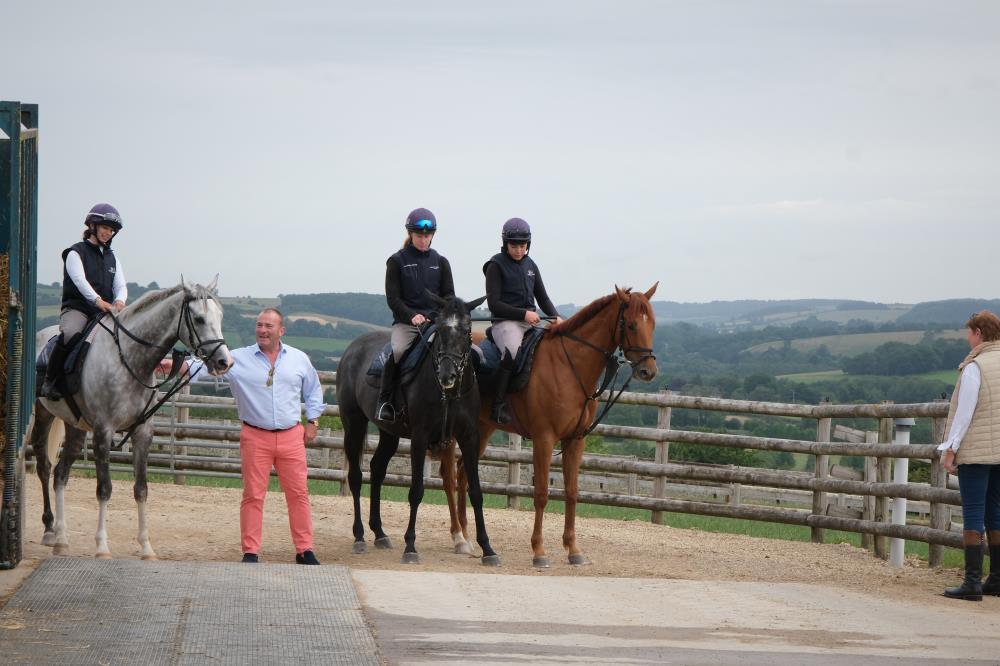