Plus 14 and dry again this morning

Yesterday was rather quiet in the yard not much to report when Kim rang for his daily update.

Leigh was back in tidying up the horses, they really do look well.

England won last nights game......... I am not a fan of football but apparently this seems to be a pretty big achievement. "The 67,500-strong Wembley crowd erupted with cheers and chants when the final whistle blew. Supporters wearing England flags and red and white face paint shed tears as the reality of the final score sunk in. England would be in their first major final for 55 years"

I am going to say there are probably going to be a few people not turning up to work next monday after the final!

Away from football, sorry that's as much as I am going to indulge, I love to support small business so I thought I would share a few favourites, all chocolate related........Best Brownies, Best Chocolate, Best Icecream, Best Macaroons

Here are your next five questions

6. In 1993, the Grand National was declared void. Which horse crossed the finishing line first but was not declared the winner?

Royal Athlete
Esha Ness
Party Politics
Rough Quest
7. Of the listed race meetings, which one would you not see Frankie Dettori competing at?

Newmarket Craven
Glorious Goodwood
Royal Ascot
Cheltenham Festival
8. The Grand National is famous the world over for being one of the toughest tests a horse and jockey can tackle. Which of the 16 Aintree fences is described as being 5 feet high, 3 feet wide, with a 6 foot ditch on the takeoff side?

The Chair
Valentine's
Beecher's Brook
The Booth
9. Which Midlands racecourse holds 30 meetings each year with a mixture of both flat and jumps? It is described as being a right hand course, rectangular for National Hunt racing and oval for flat racing.

Leicester
Southwell
Uttoxeter
Towcester
10. The English Triple Crown came about from a horse called West Australian, winning three 'Classics' in a season in 1853. Which horse was the last to achieve this feat in the 20th century? 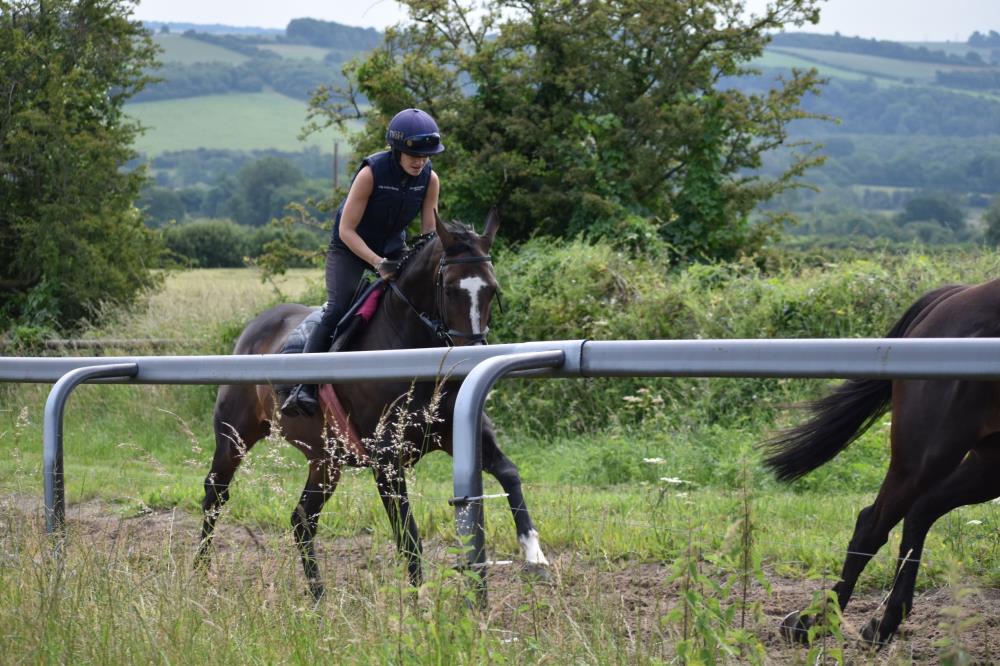 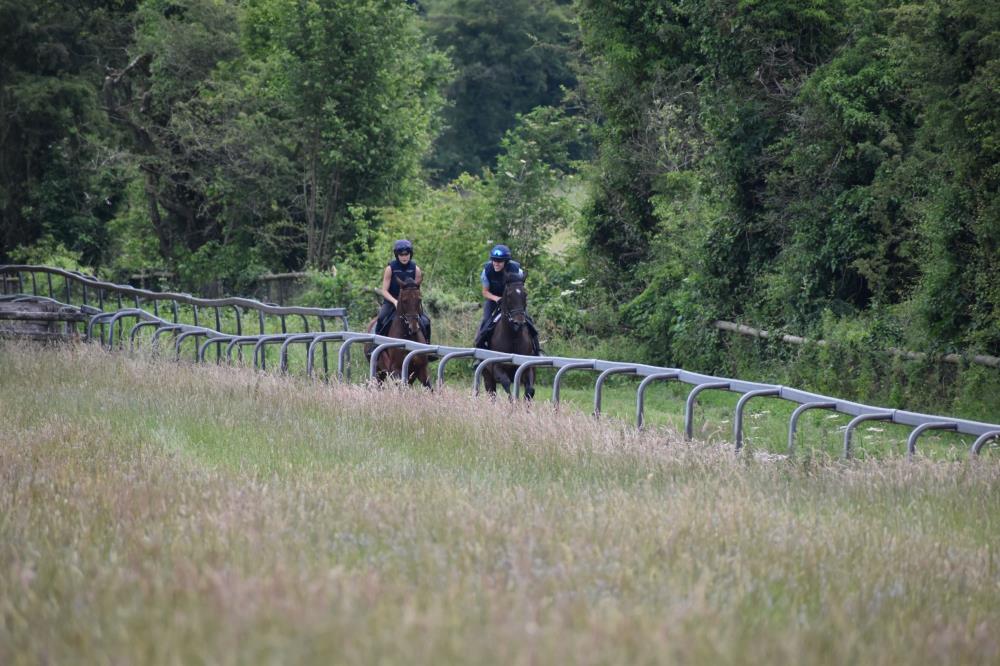 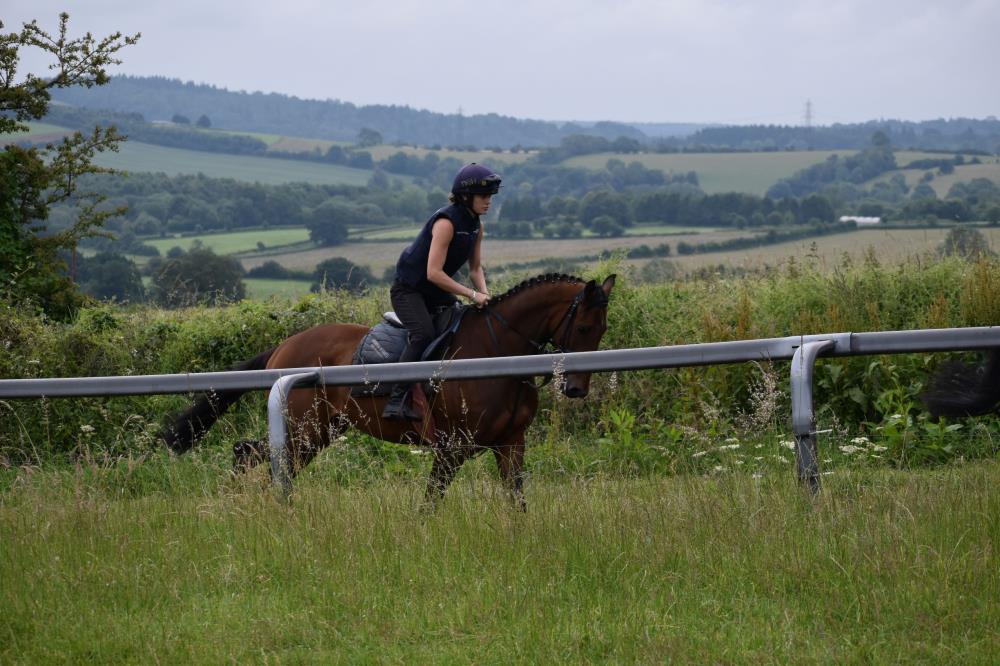 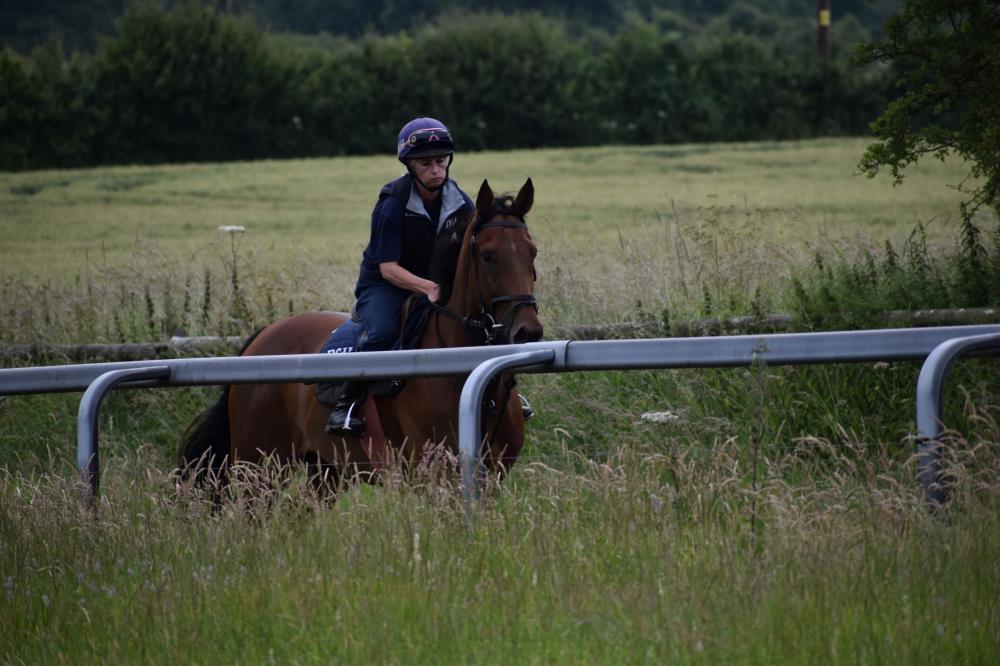 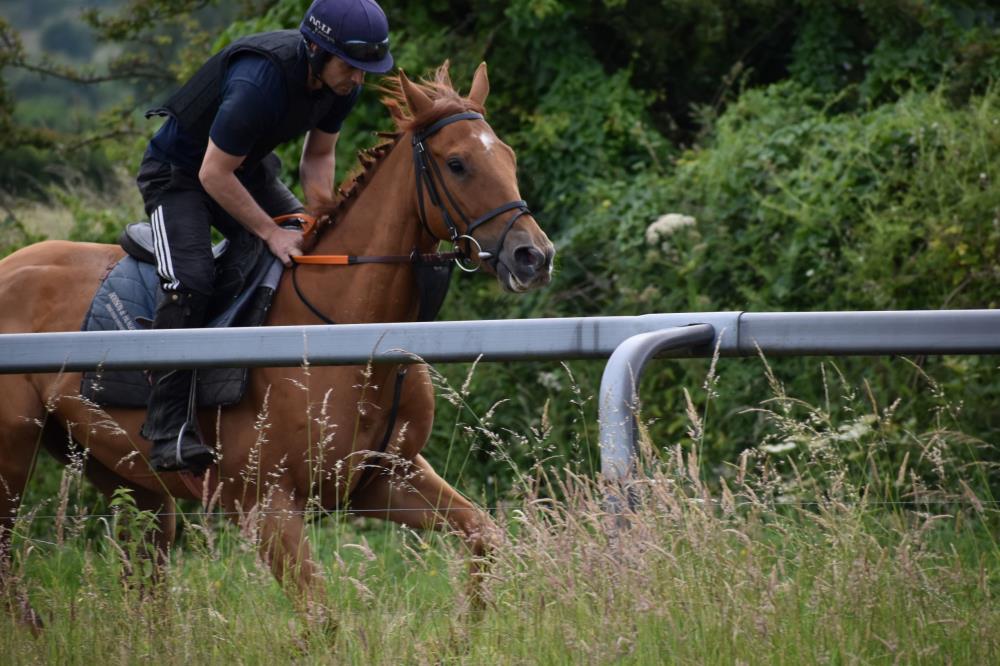 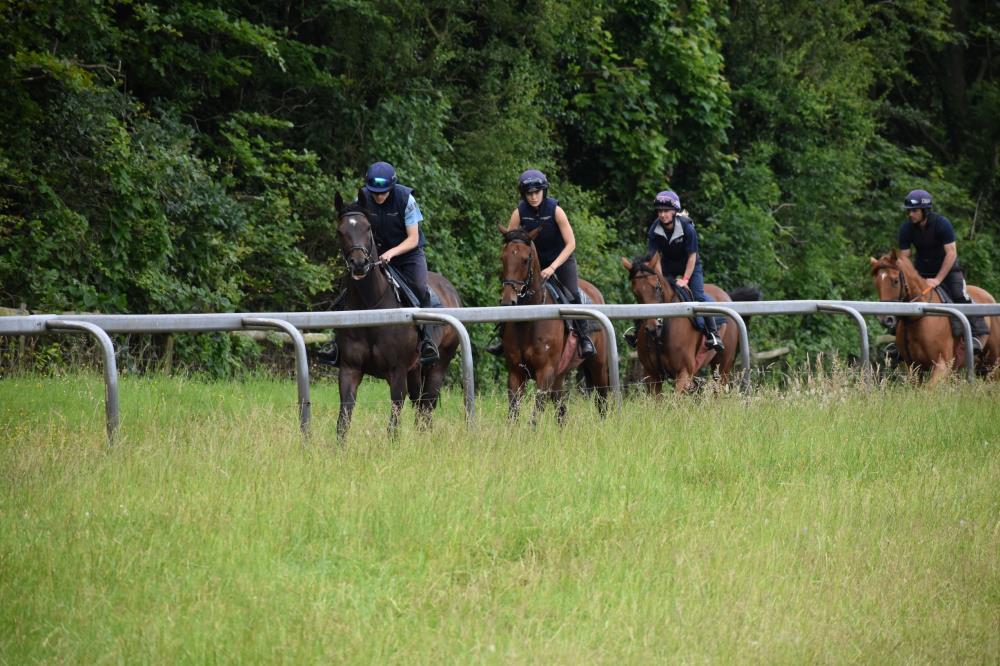 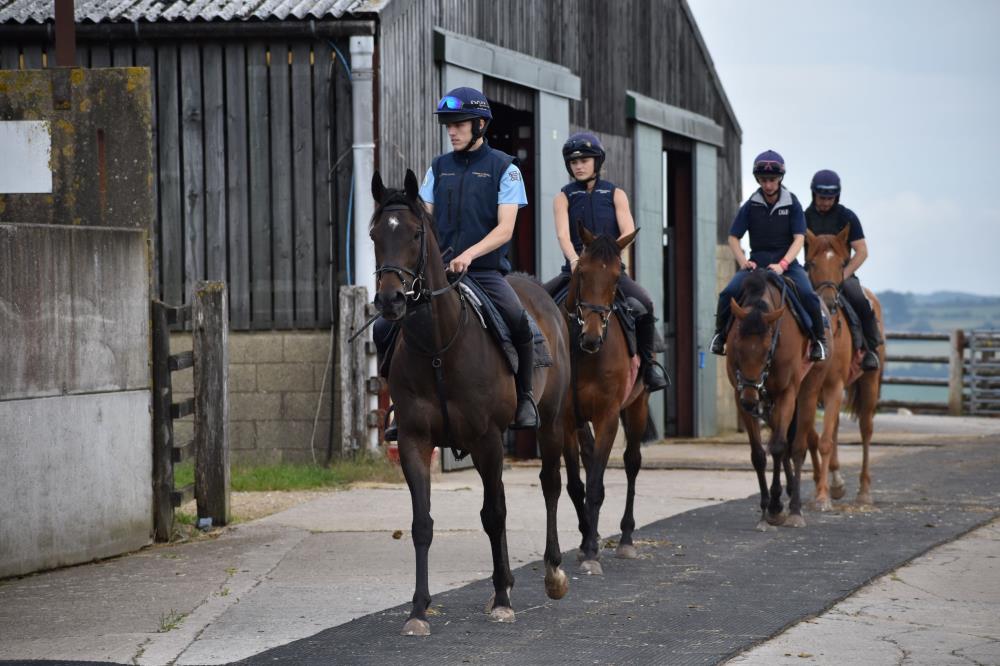 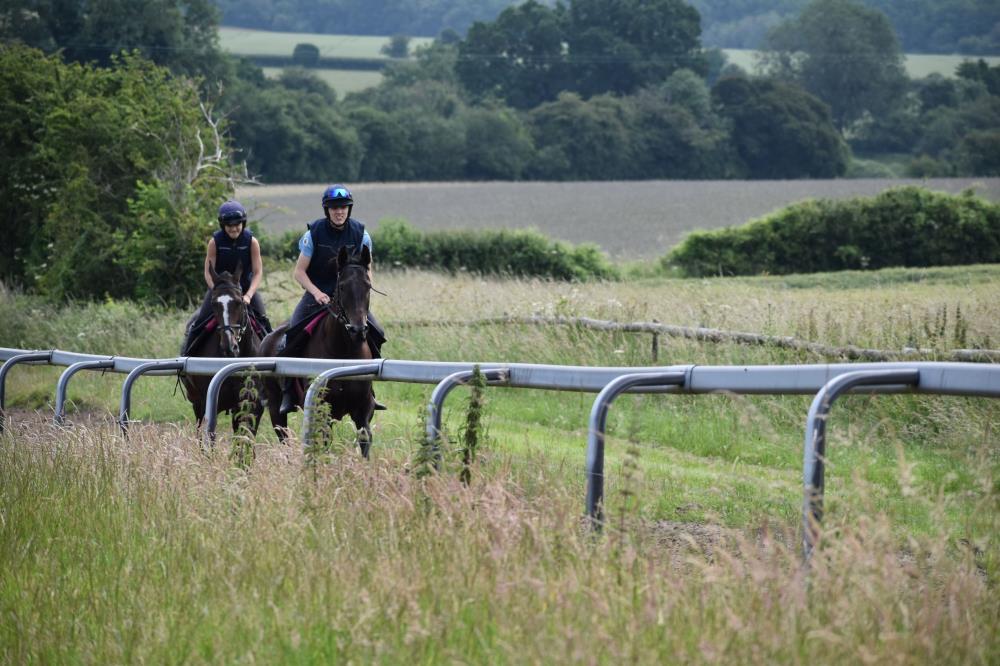 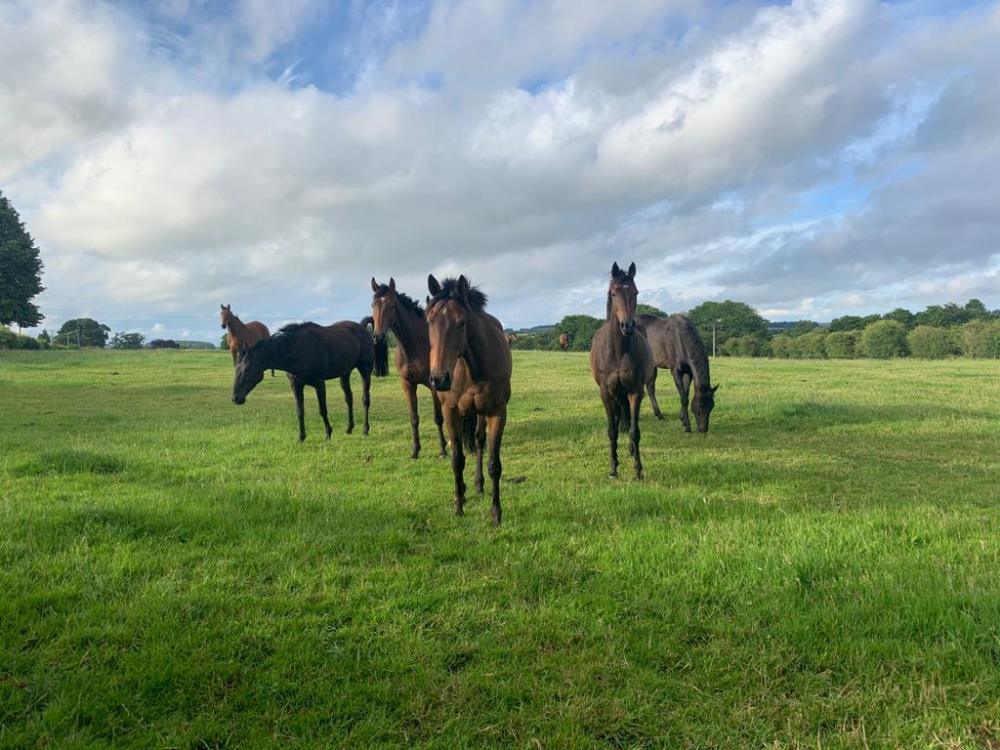 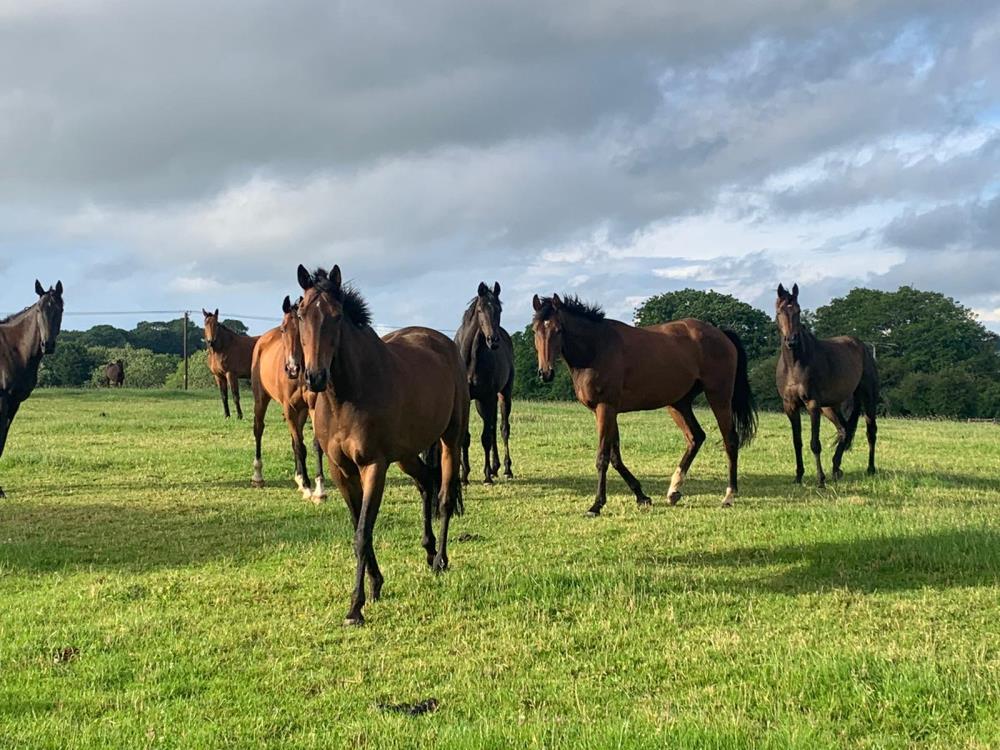