Now it feels like mid September with a mist in the valley and very very damp grass. Farmers must be going mad..

The cricket was enthralling and two days to go the Test match is finely poised.

I fished on the River Wye at Bigsweir last night. A time to relax and ponder with no mobile reception. 3 hours of sheer joy in a beautiful part of the country. A peaceful way to spend a Friday evening.. sadly no reward but having said that any fish caught goes back into the river Wye..

Anyway Saturday is with us and some will be bleary eyed if they stayed up to watch the opening ceremony from Rio. I snatched the odd scene but sky+ will rectify my viewing problems later.

Martyn and Elaine Booth were meant to have been coming over to see their horse Mr Brinkley early but sadly had to cancel.

We did have a visit from one of my past Racing Club KCB members, Fenella Tillier, and her son Guy.

Racing Club KCB was my first venture into partnership ownership in my Lambourn days and the club was amusingly run by Marek Kwiatkowski.. A mad or perhaps excentric..

Marek used to write the most bizarre and funny newsletters.. The newsletters alone doubled our membership….We had winners with cheap horses and fun at partnership lunches at David Cecil’s pub The Hare and Hounds.

Yes even in those early days we tried hard to make racing fun.. The 'apre' lunch entertainment was always amusing...?

Peter Kerr was here as usual. The new KBR partnership in Desaray is just about filled..

We have no runners over the weekend but jump racing starts again next week.. Holidays nearly over.

Have a great weekend and enjoy the Shergar Cup, The Olympics, the Cricket and whatever else you fancy watching.. 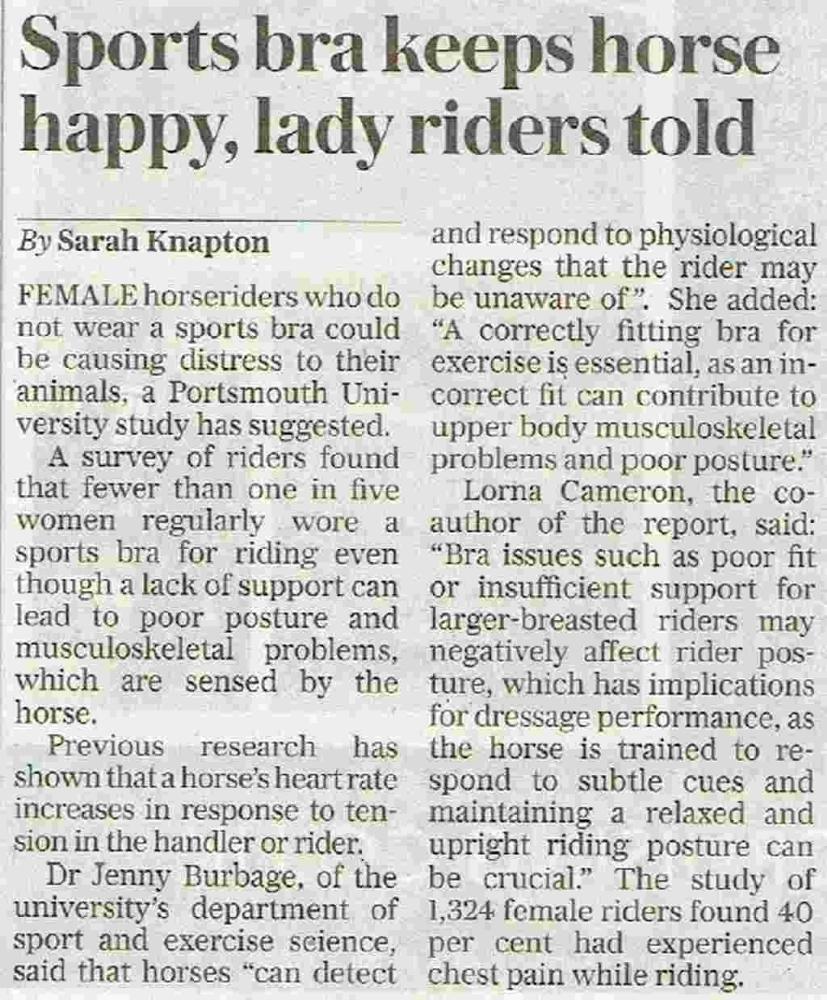 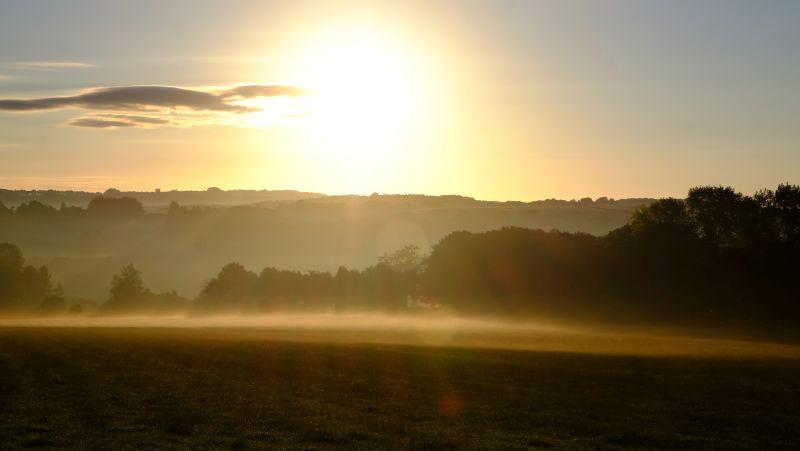 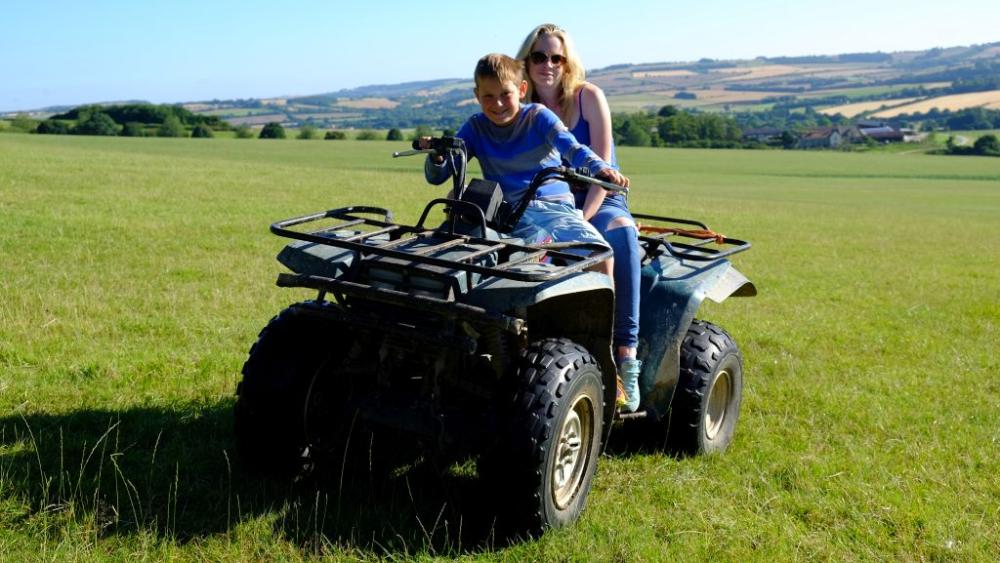 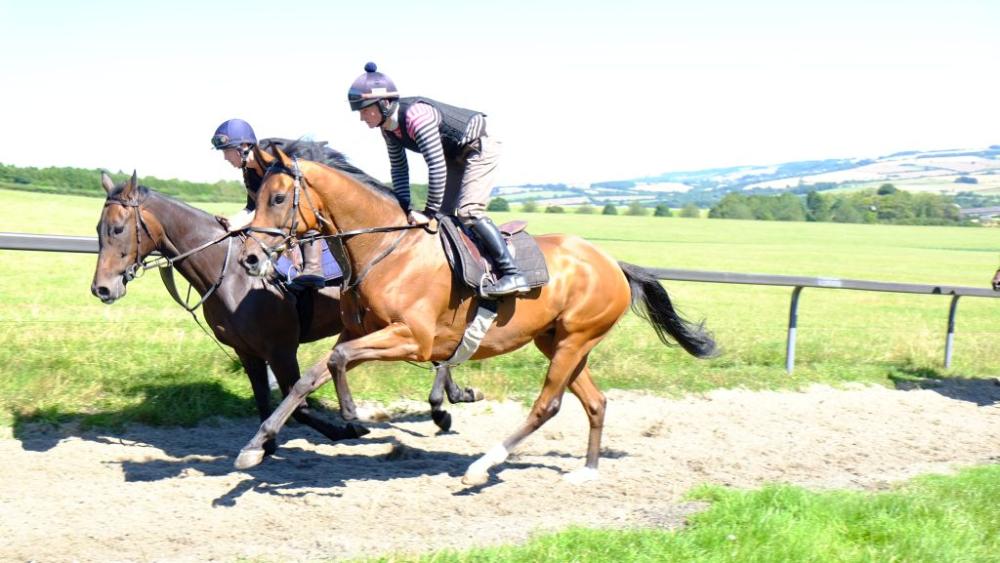 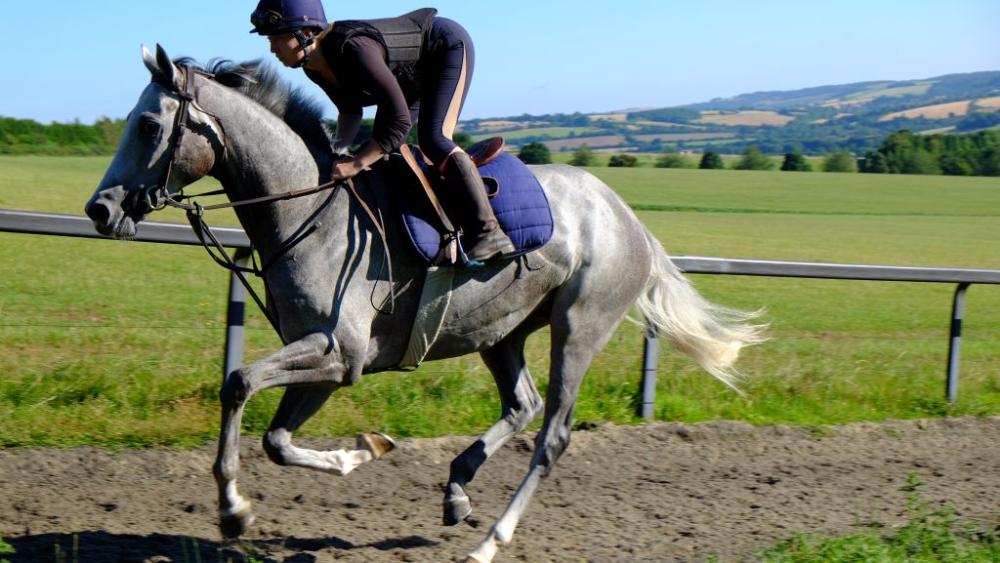 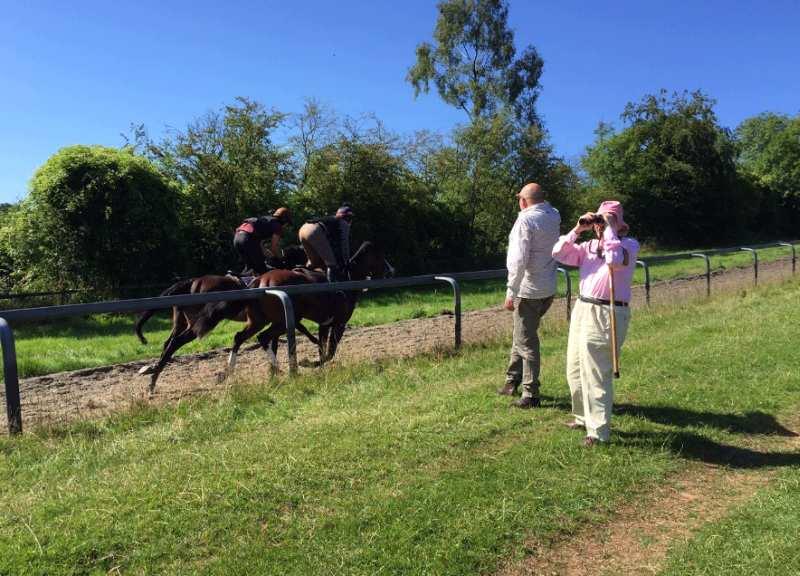 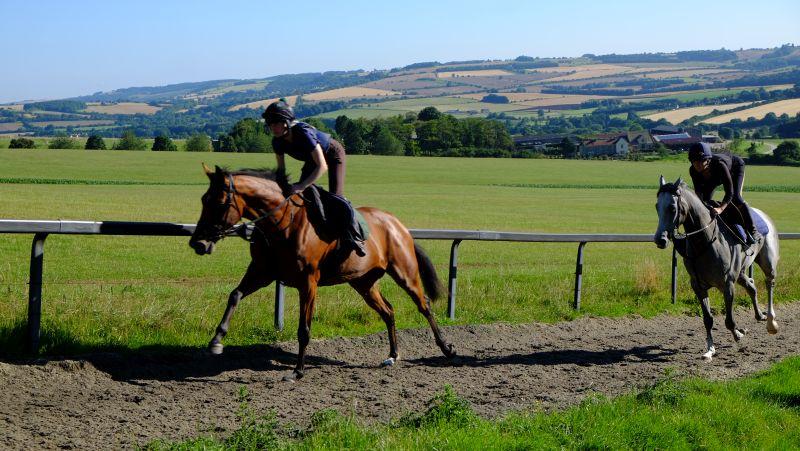 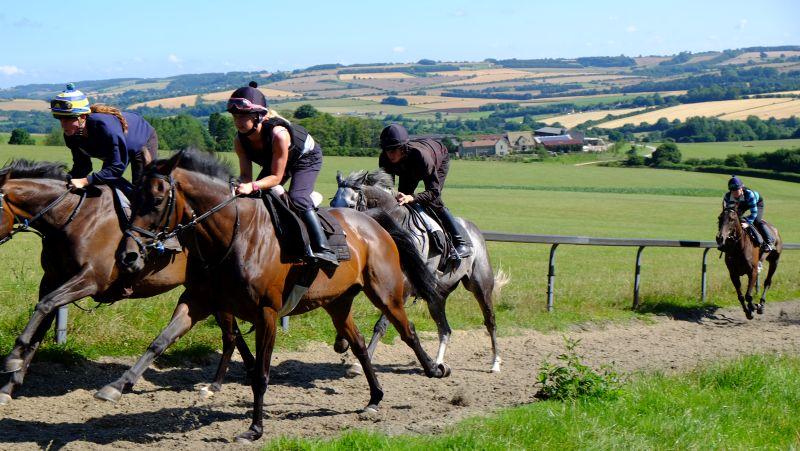 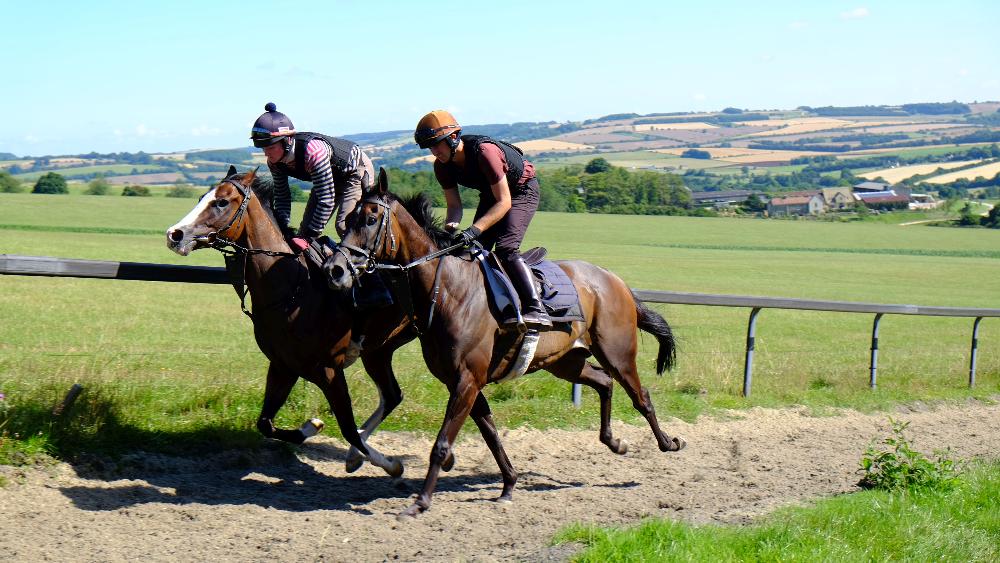 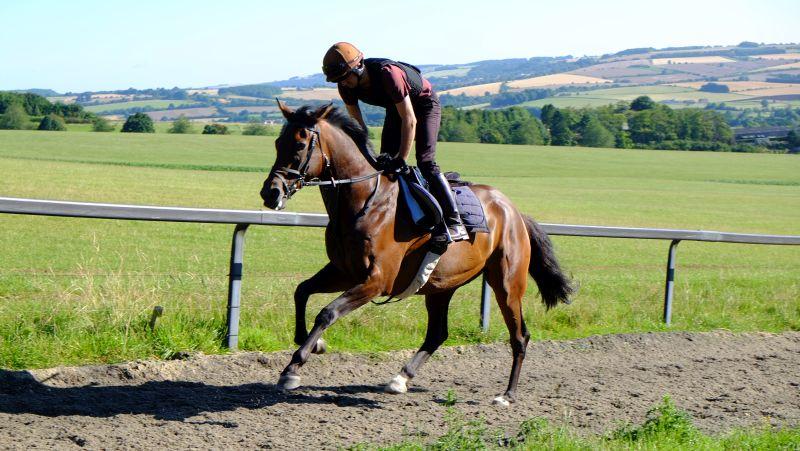 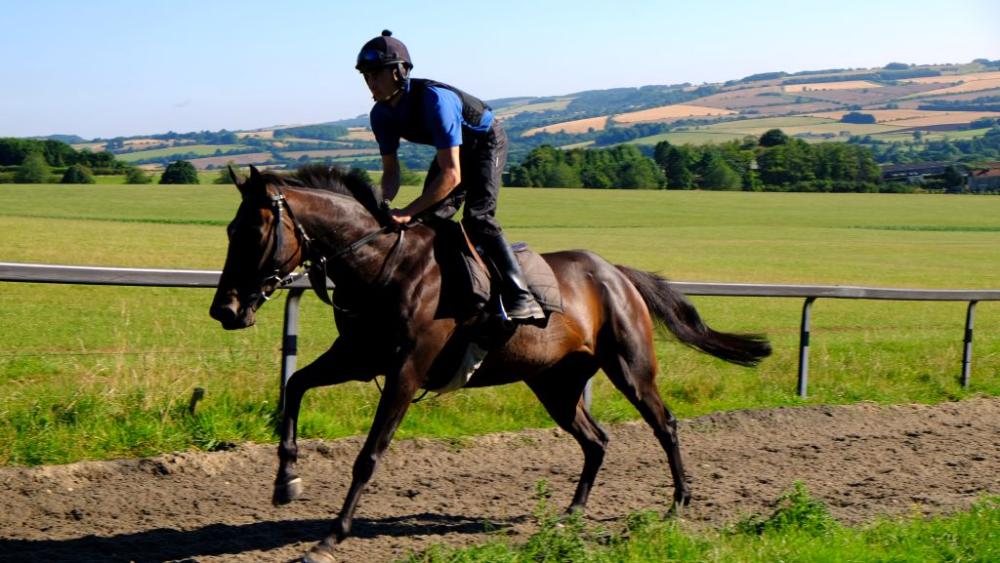 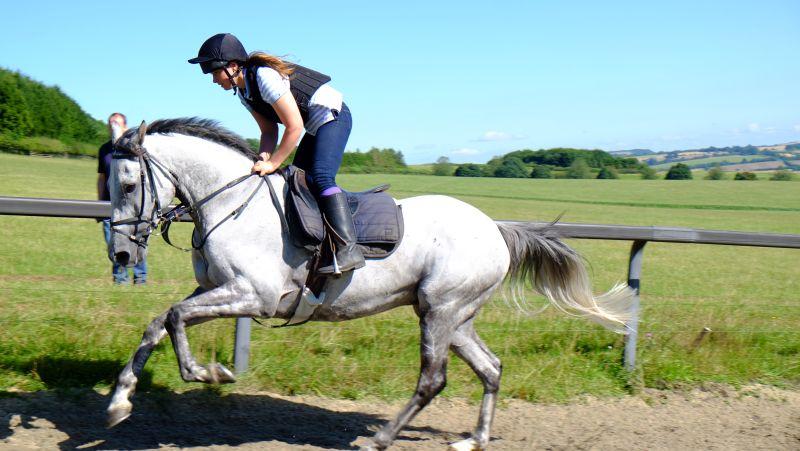 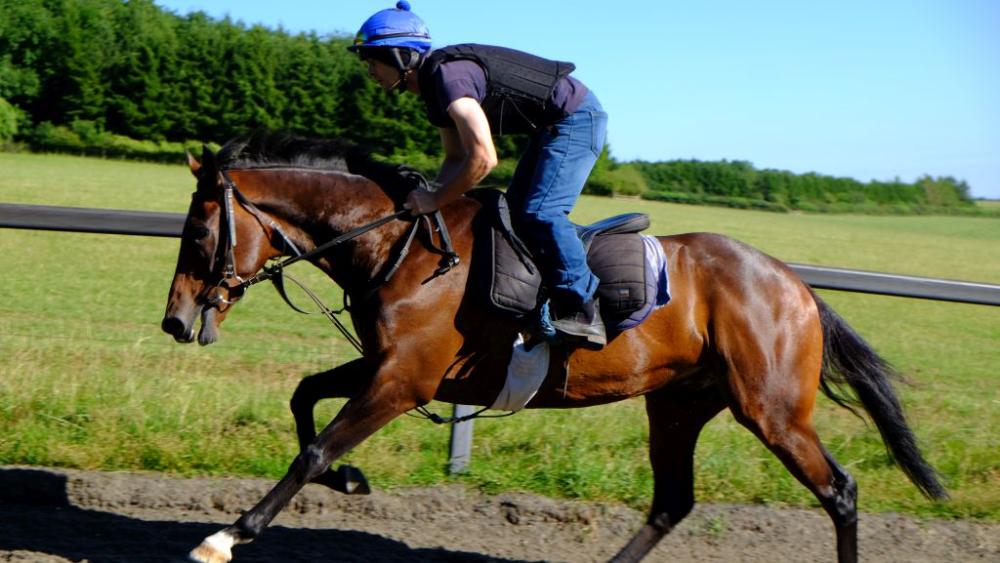 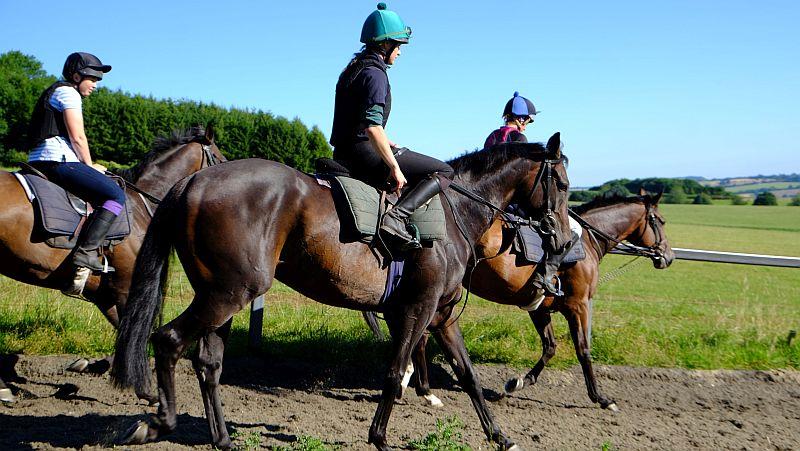