Plus 7 and dry when driving in..I hope it stays that way for Moreton Show.

Chester Williams rode at Auteuil in their listed hurdle yesterday for his mother.. He finished 3rd.. Decent prize money for 3rd place..

Jockeys David Bass, Tom Bellamy and Ciaran Gethings were here this morning to ride out a couple of lots..horses!

Sad to hear that Robin Knipe has died..Robin was a good man and a very good point to point jockey in his day. He married Scarlett Rimell.. Fred and Mercy’s daughter.

When I worked for his father in-law I was asked to go to Newmarket on a Friday night to see a horse and watch it work the following morning. Robin came with me..or rather Fred sent him along..

I had worked in Newmarket for a couple of years so knew all the right places to go.. anyway we returned back to Kinnersley after seeing the said horse work on Saturday morning, on Sunday night, a day late, totally exhausted.. we had not been to bed..Robin was never allowed out with me again!!

Country in a mess and if you have not watched Thursdays BBC Question Time you need to down load and watch.. Hardly surprising we are in such a mess....Their twitter feed..

Lets look at the bright side for the day.. I am judging at Moreton Show today and that will be a first and probably only time I will be asked to do so.. and then tonight I am talking at the annual Andoversford Cricket Club dinner..

John Perriss brought a couple of hats over for me to try on yesterday.. Something to wear while judging..

Maddie my PA sent this one over..

Paddy McCoy, an elderly Irish Farmer received a letter from the Department for Work & Pensions stating that they suspected he was not paying his employees the statuory minimum wage and they would send an inspector to interview them.

On the appointed day, the inspector turned up…. “Tell me about your staff” he asked Paddy.

“Well,” said Paddy, “there’s the farm hand, I pay him £240 a week and he has a free cottage. Then there’s the housekeeper, she gets £190 a week, along with free board and lodging. There’s also the half-wit, he works a 16hour day, does 90% of the work, earns about £25 a week along with a bottle of whisky and as a special treat, occasionally gets to sleep with my wife”.

“That’s disgraceful” said the inspector, “I need to interview the half-wit.” 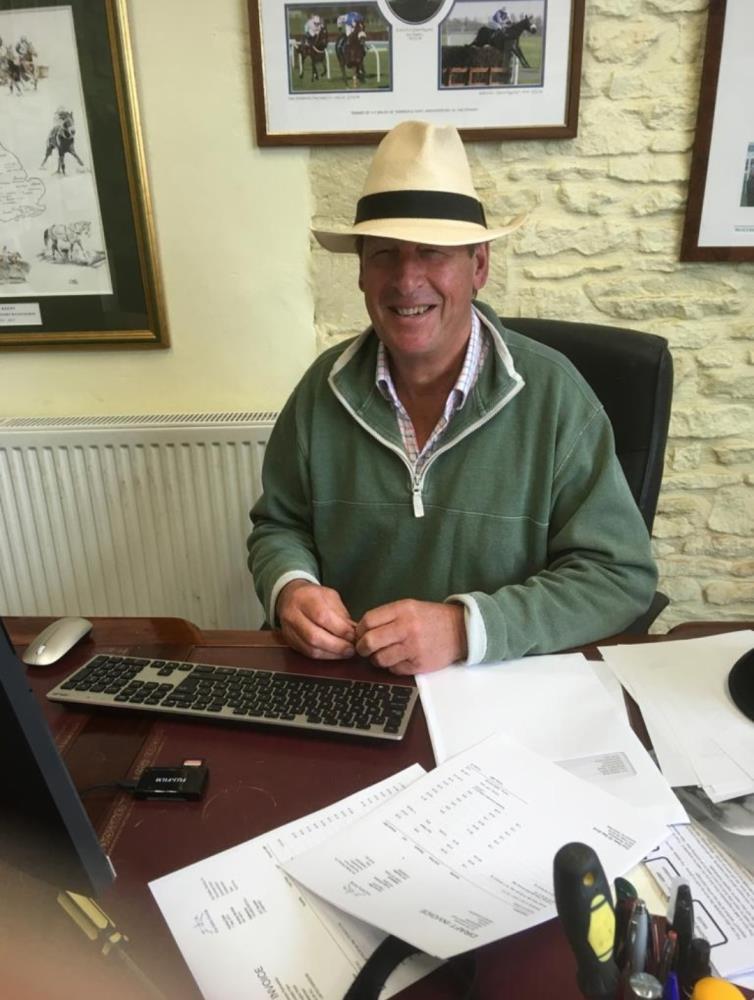 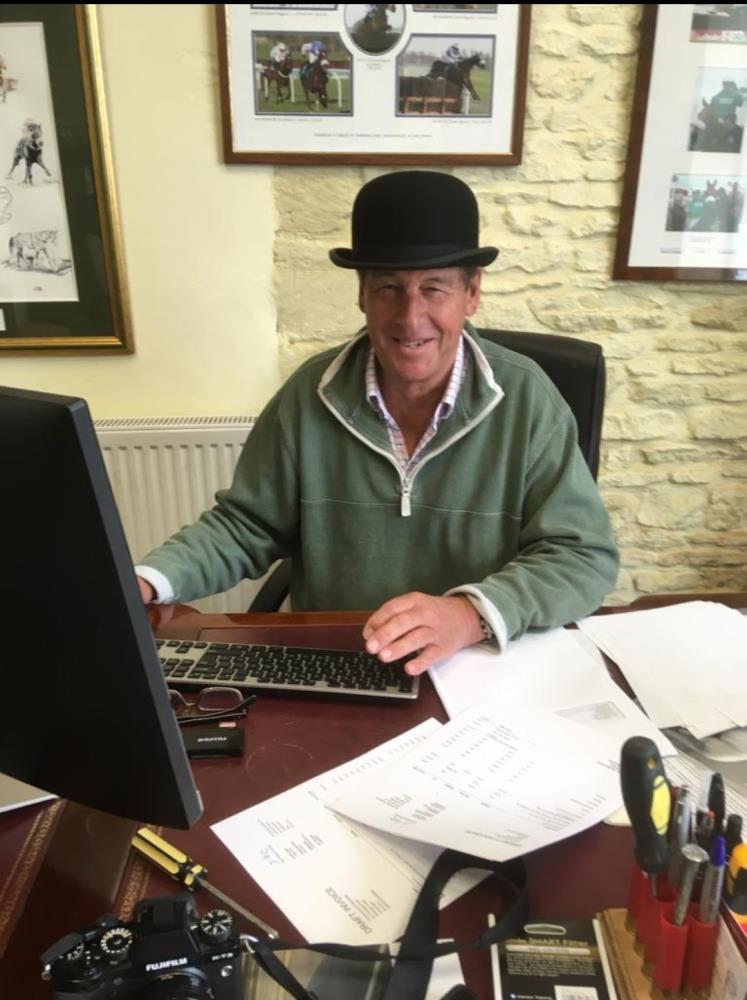 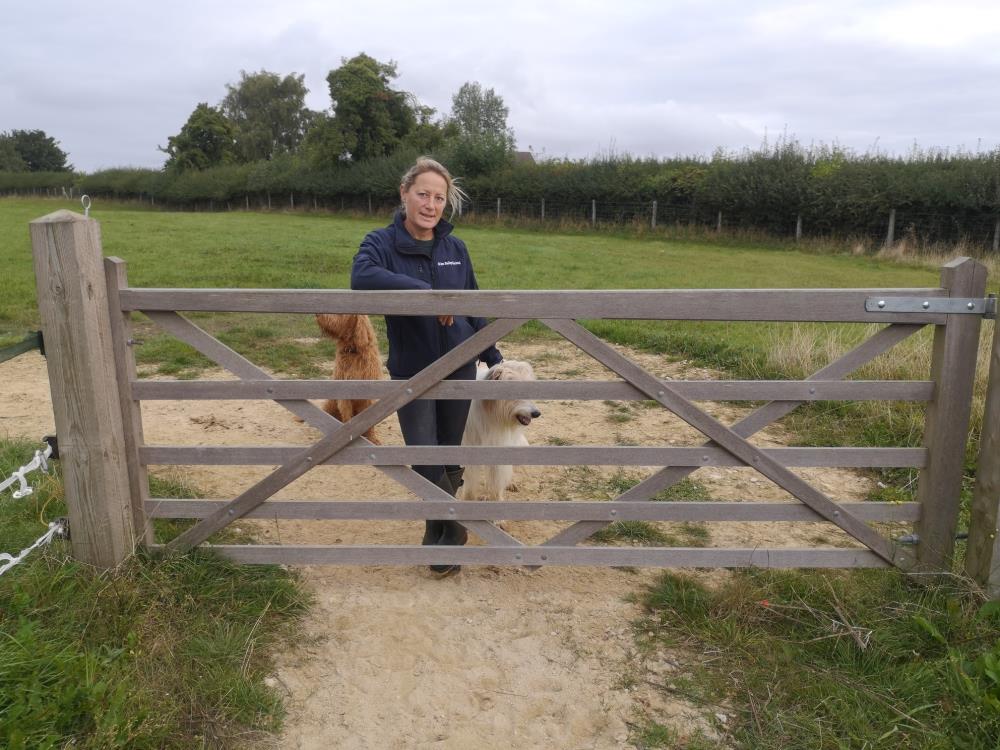 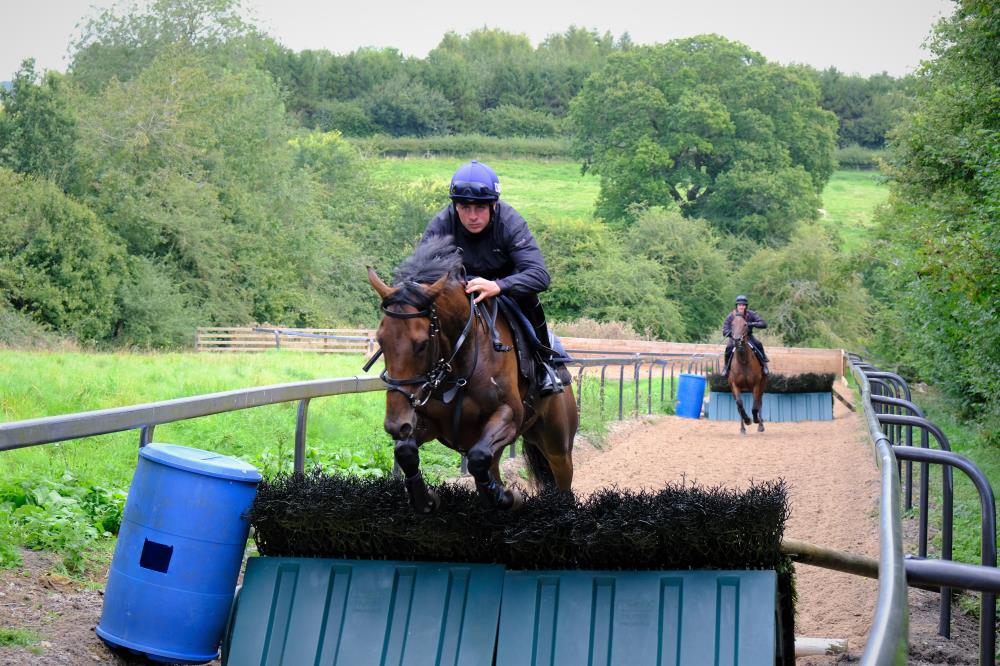 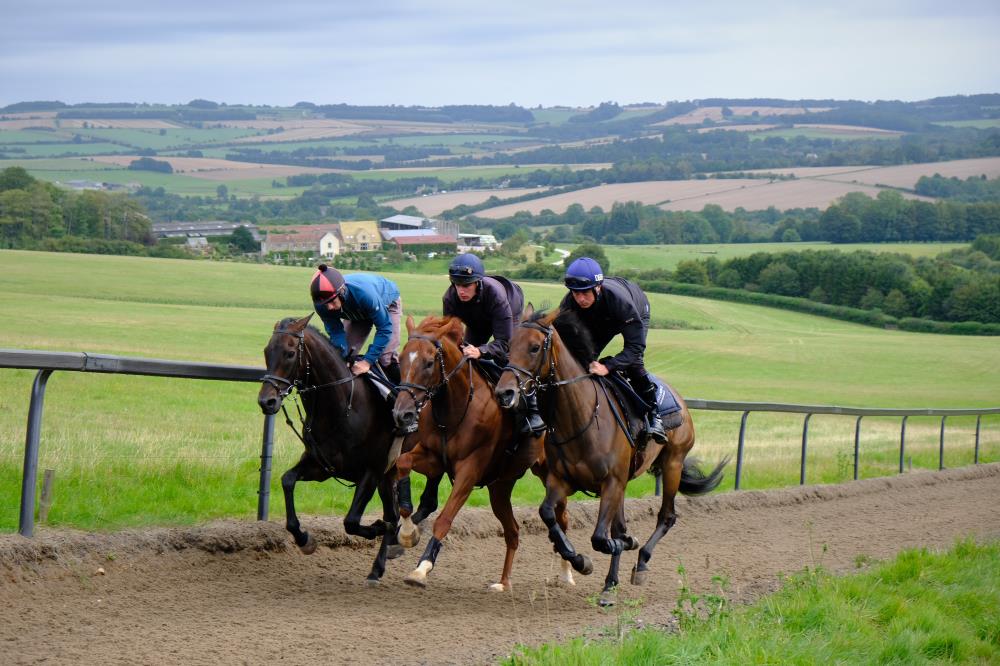 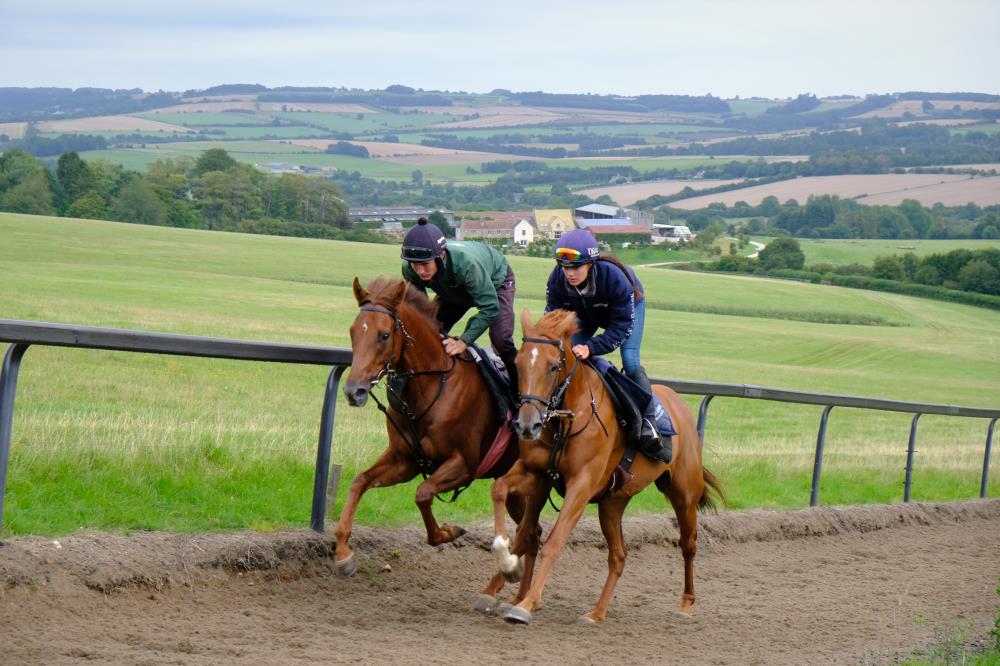 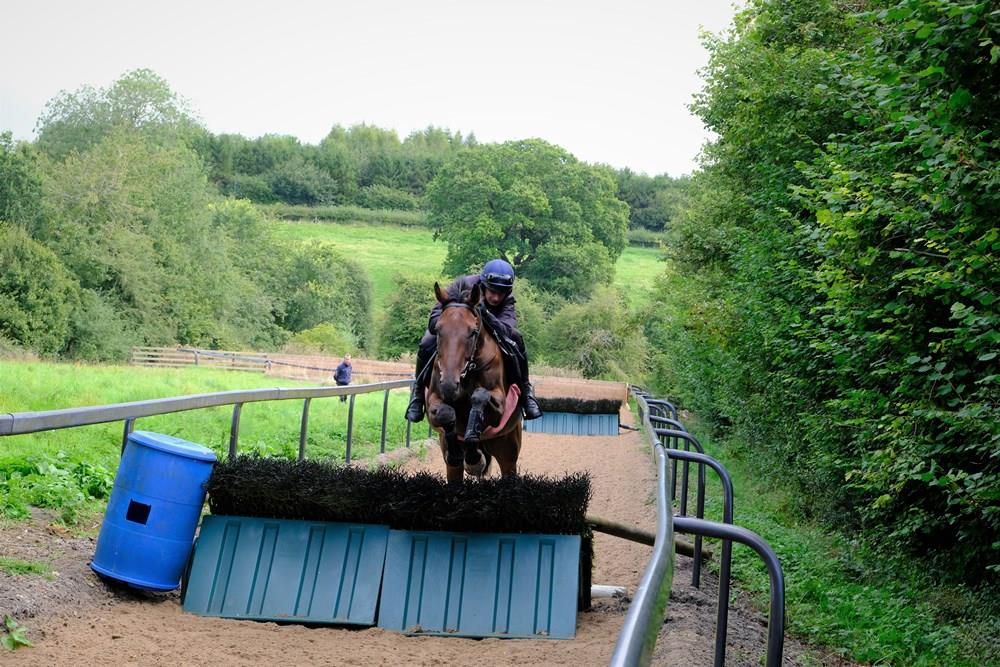 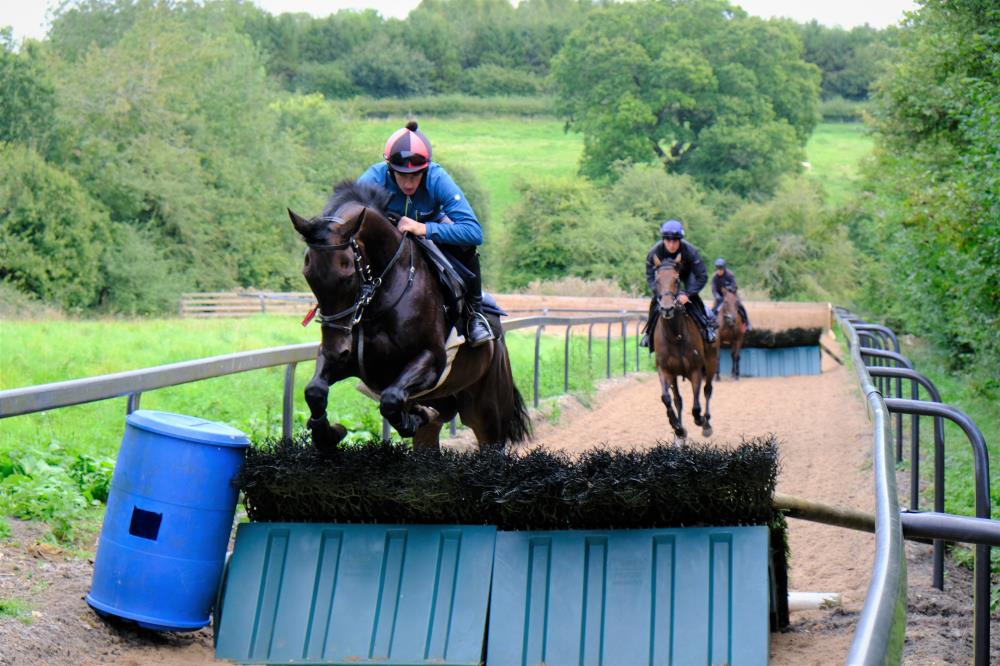 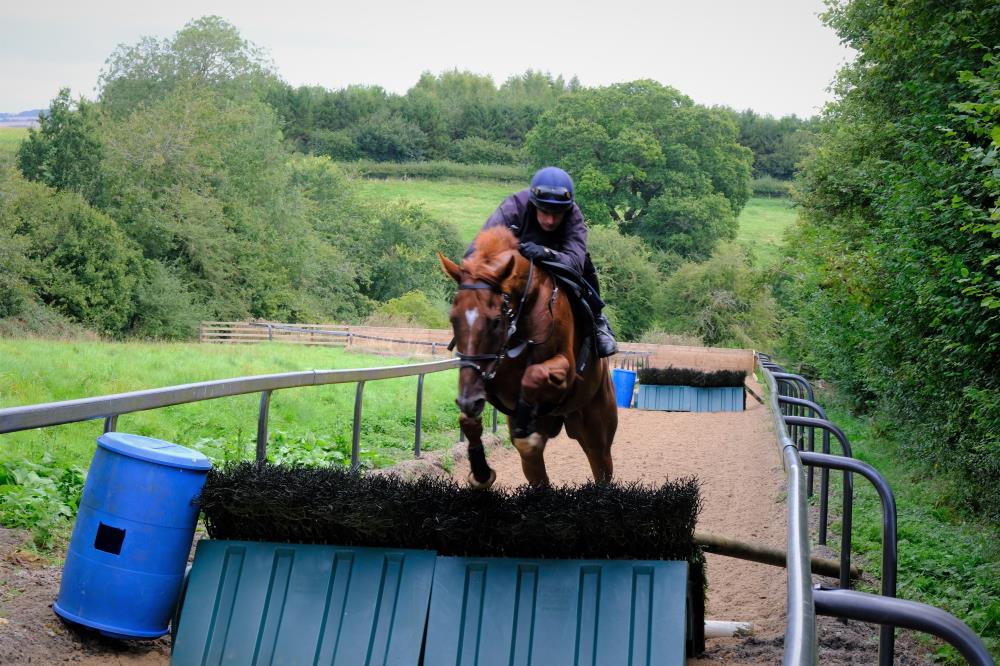 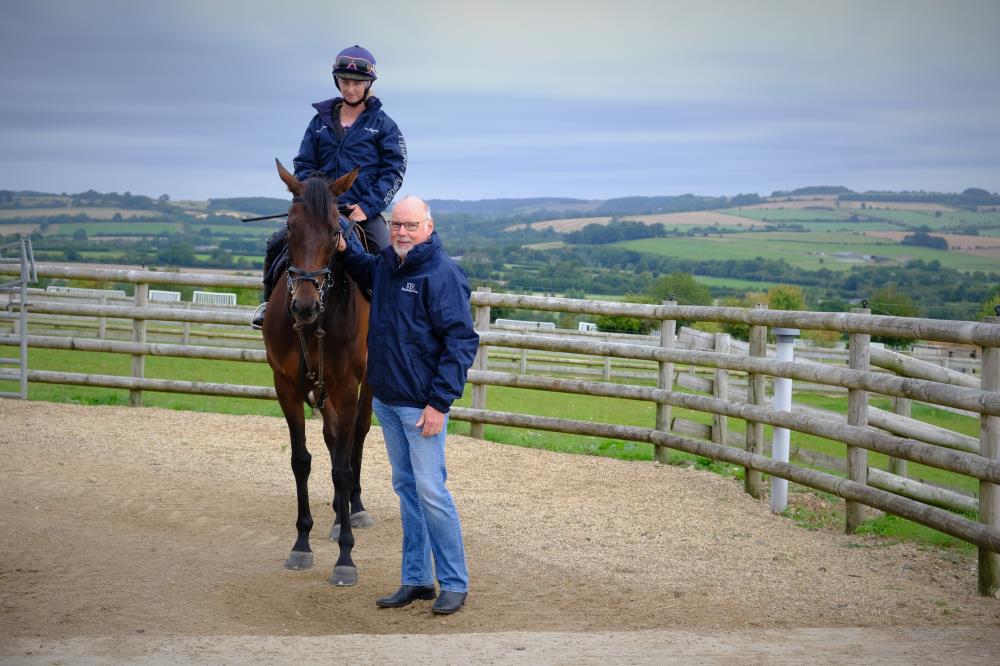