Plus 7 and dry when driving in.. Foggy in the valley

Shantou Express was second.. annoying, but all in all it was good start to his hurdling career.. one that he will build on..

Grey Flint nearly ran off the course on the railway bend..jockey had stick in the wrong hand!!.. He ran well but lost too many lengths as a result.. he would not have won but might have finished 3rd.

Not being able to go as an owner at Stratford on Saturday meant that I was unable to chat to my owners after their horse finished second.. Yes I was able to talk over the rail in the unsaddling enclosure but it is not the same as being with them and talking through the race over a drink or coffee..

A quiet Sunday with no runners.. and no Archie..

David Bass who is so keen on saving the planet set off to Italy yesterday.. he away for 5 days on holiday.. I hope his metallic wrist did not set off too many alarms..

My Sunday video message to owners..

Kevin Clancy and Stephen Cannon were here second lot to see their horse Two For Gold.. Time to chat through this coming season.. full of hope..exciting

The Walk in The Park gelding this morning

Caroline Swire who has shares in our KBRP horses Red River and Commodore Barry forwarded an email from her cousin Jill Leyland.. links to Jill's mothers war time memories ..BBC people war site.. And another story.. We all have a family past and some more interesting than others?

Our T20 team look pretty good after beating the Aussies yesterday... Winning always looks easy .. Rather like Enable at Kempton on Saturday.

Other sporting headlines.. This one is not so good..Novak Djokovic's out of the US Open.. It looked worse than it really was?

Talking penalties.. Lewis Hamilton lost out because of one..

England won because of one.

The Delia Bushell case is certainly hitting the headlines again and will for sometime to come.. It looks like becoming a very public divorce case..

Aussie counselling at its best…!

A desperate looking woman stood poised on the edge of a cliff, about to jump off.

An old homeless bloke who was wandering by stopped and said, "Look, since you'll be dead in a few minutes, and it won't matter to you, how about a quickie before you go?"

She screamed, "NO! Get away you dirty old man!"

He shrugged and turned away saying, "Okay then, I'll just go and wait at the bottom."

It was Peter Mordaunt's birthday yesterday..Peter is not only my brother in law but also has a share in the KBRP horse Balleticon 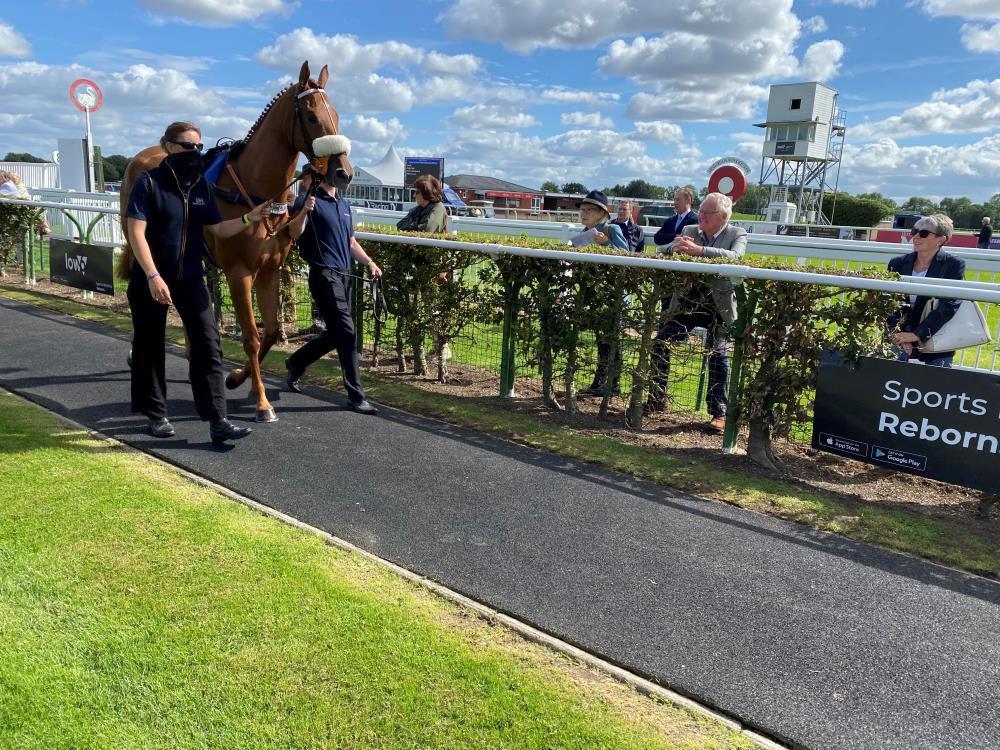 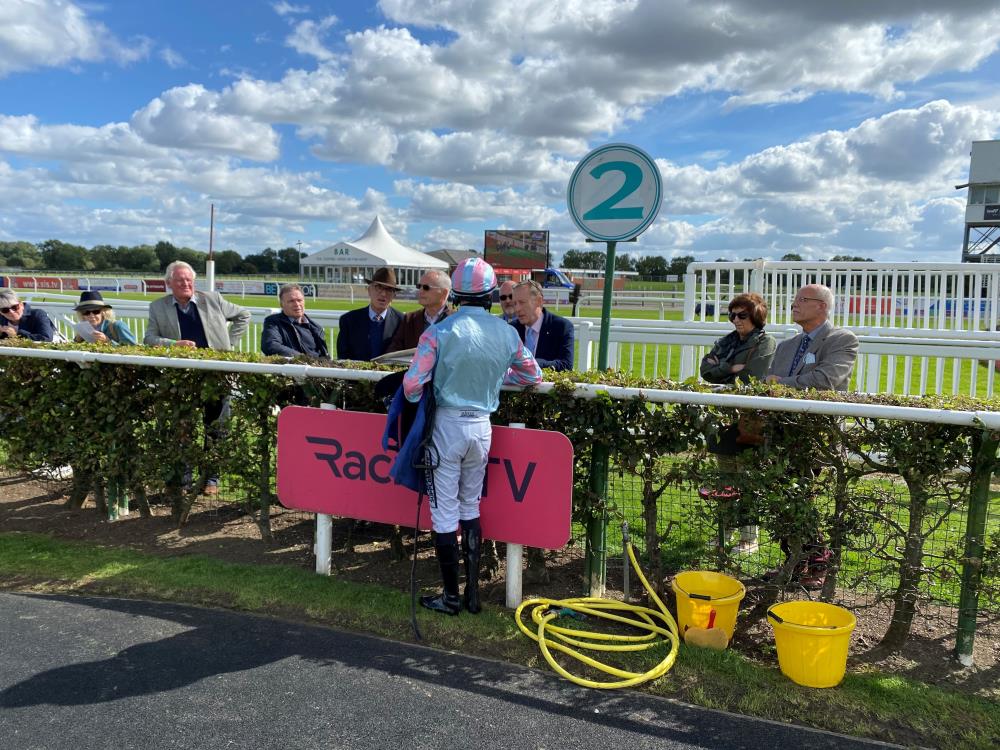 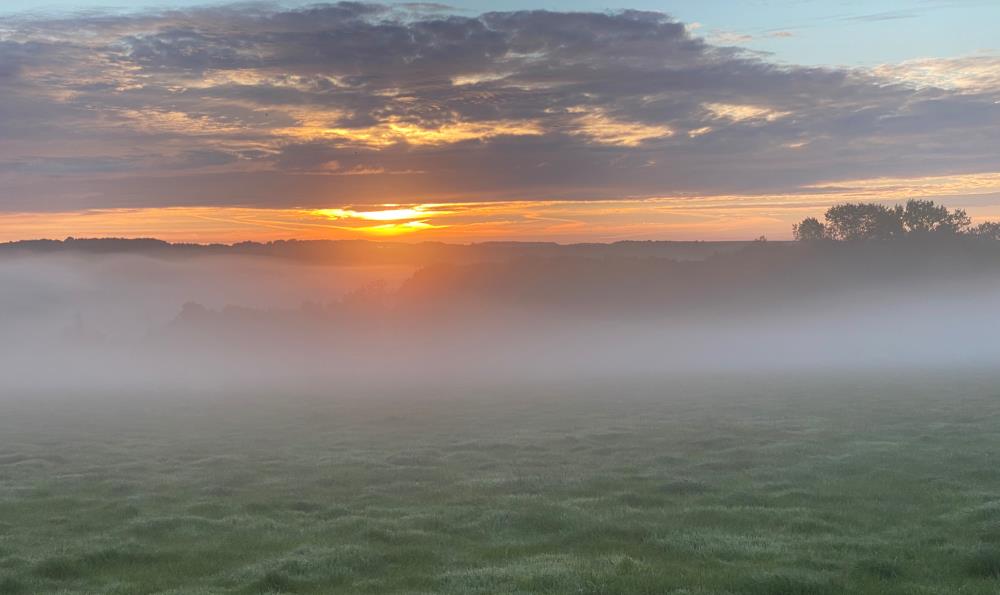 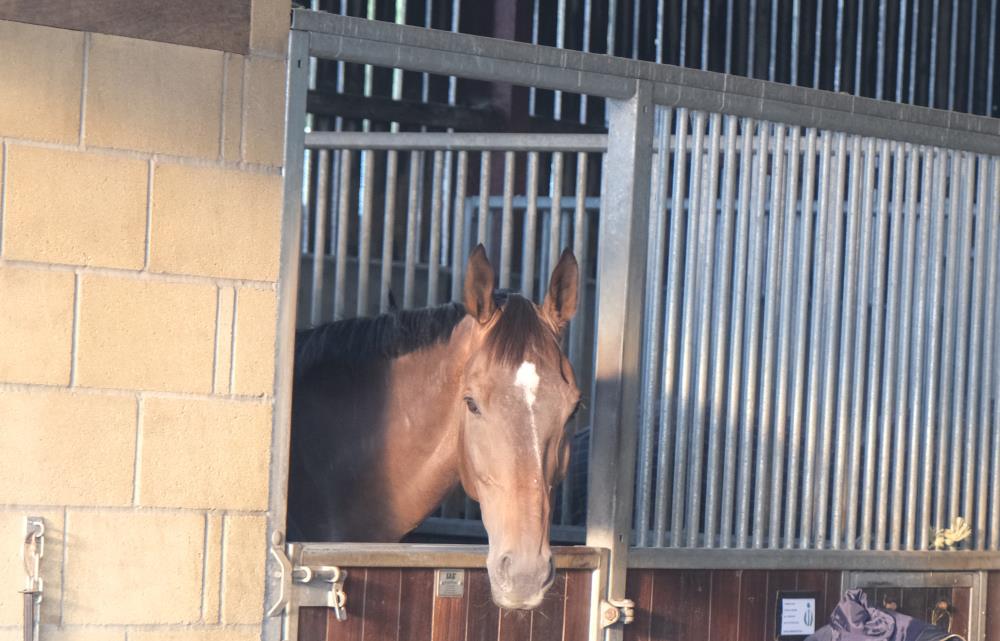 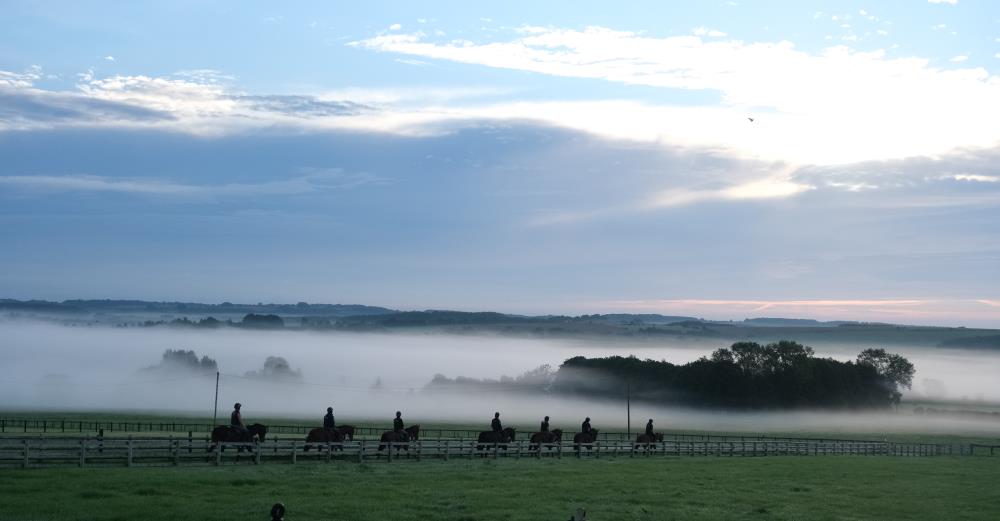 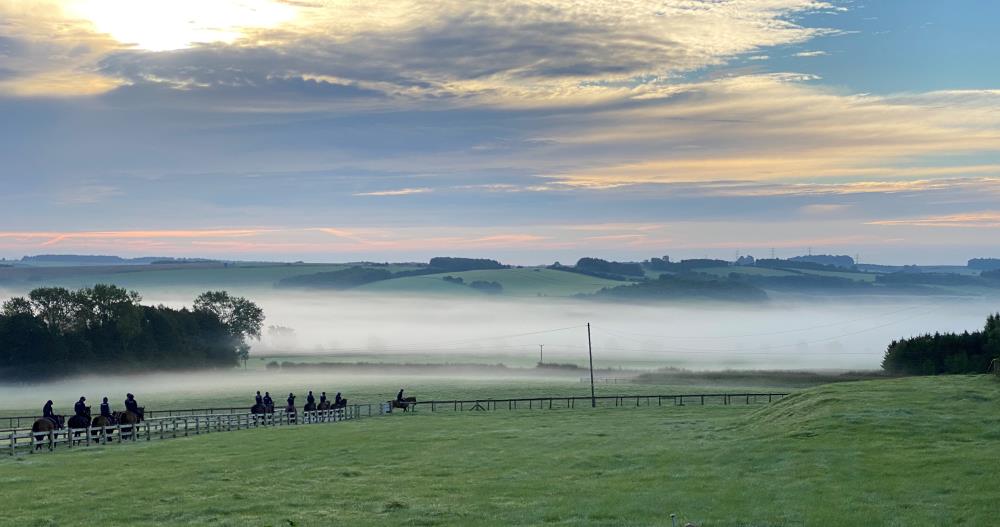 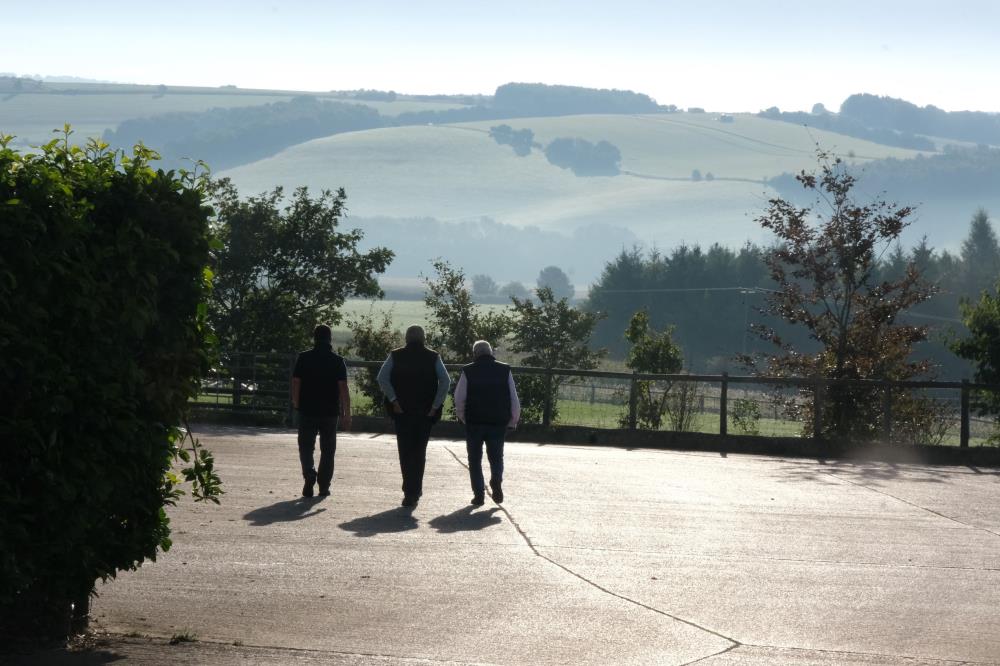 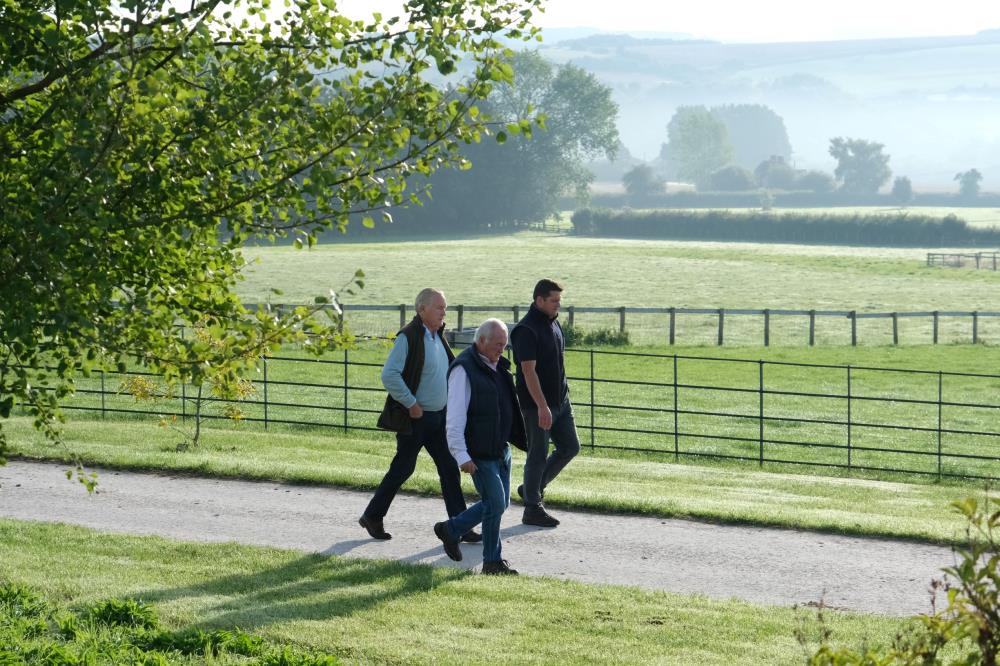 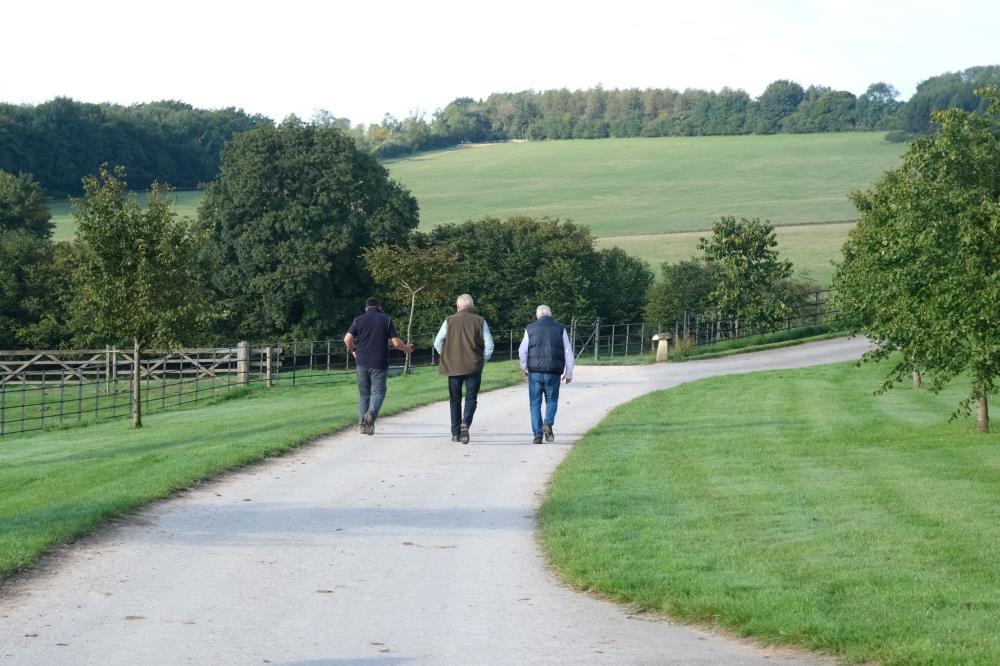 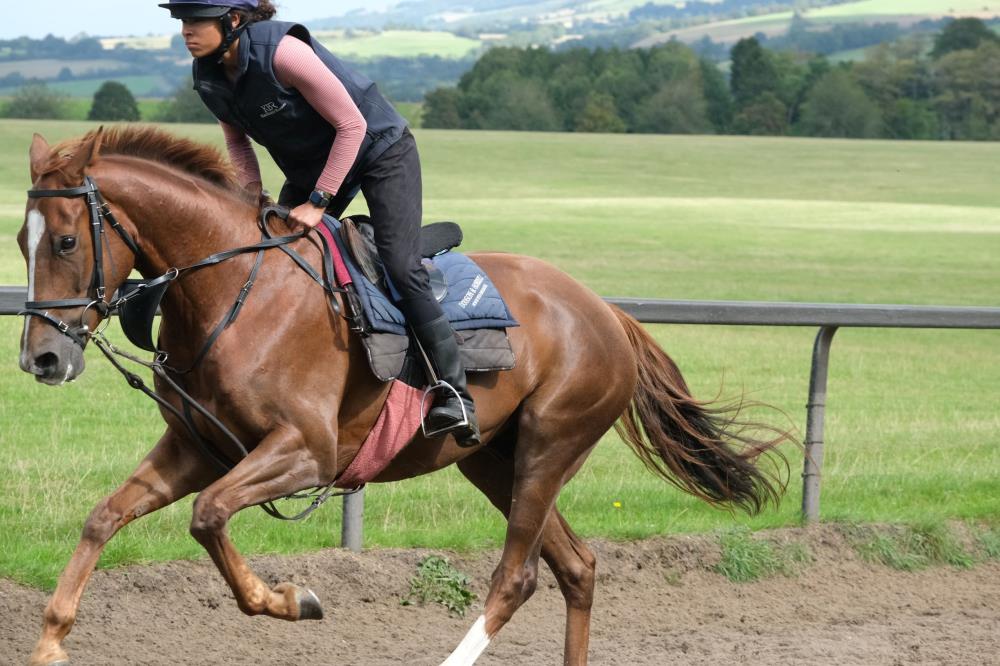 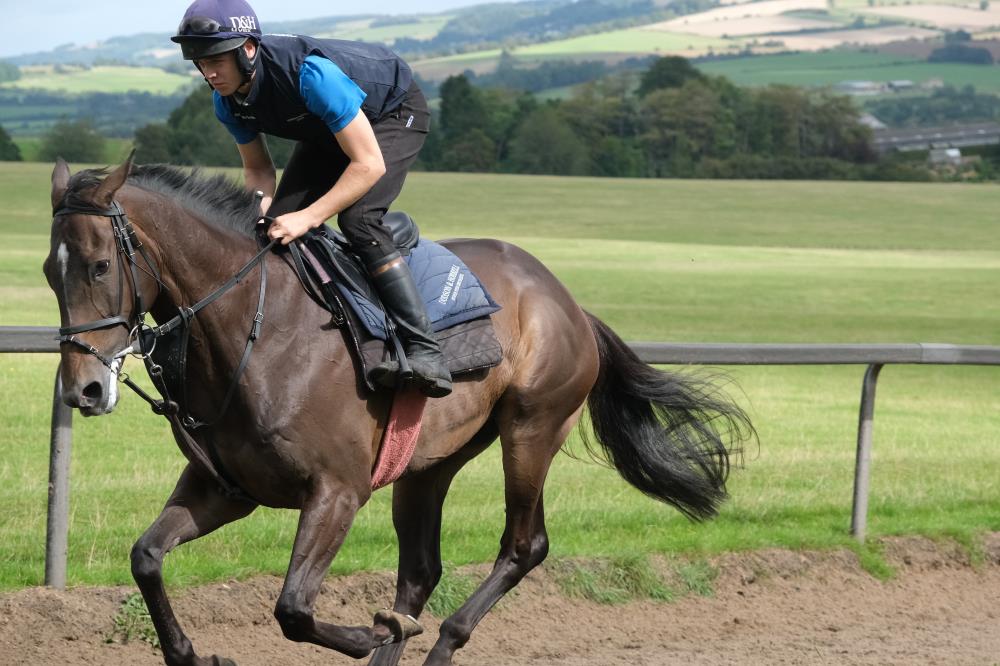 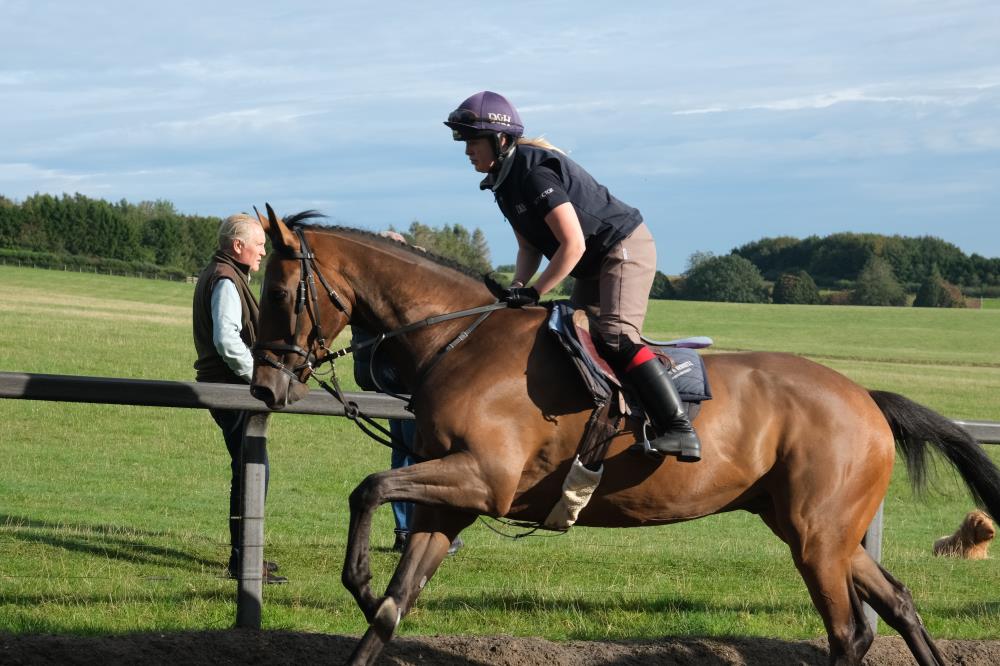 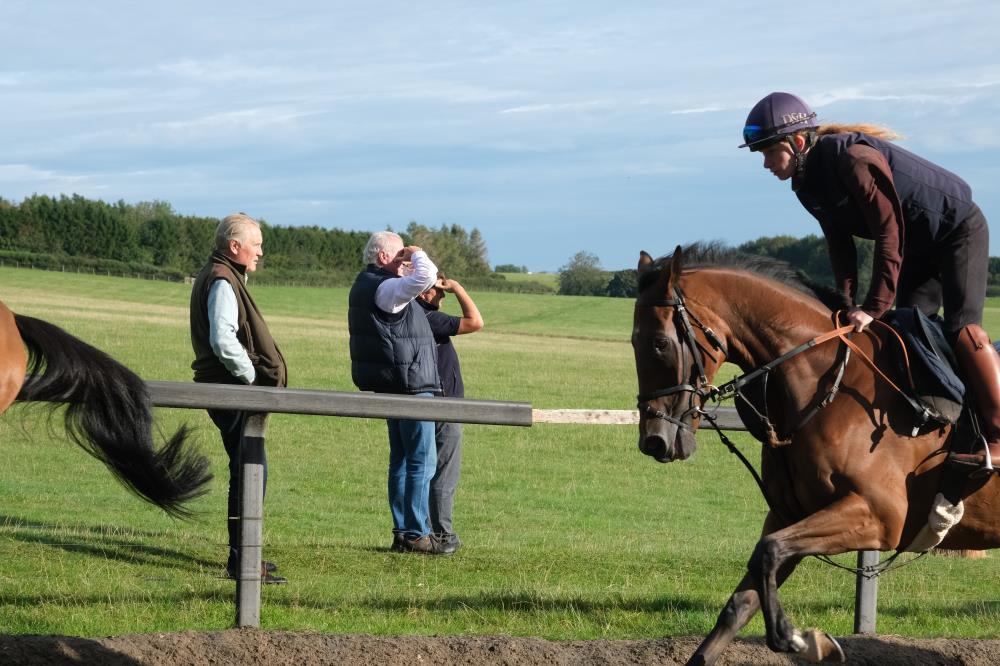 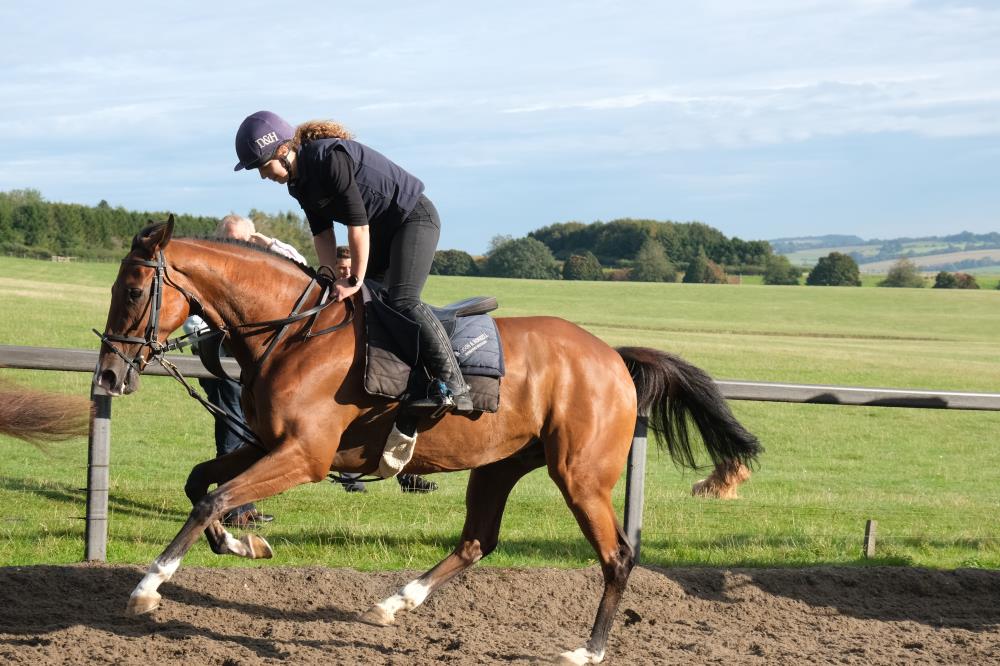 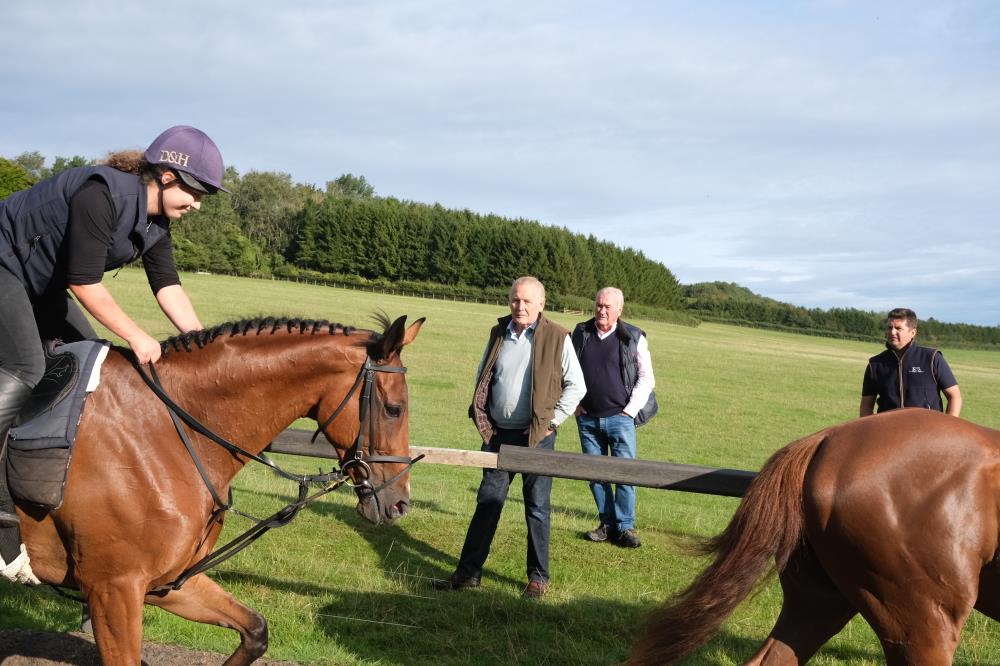 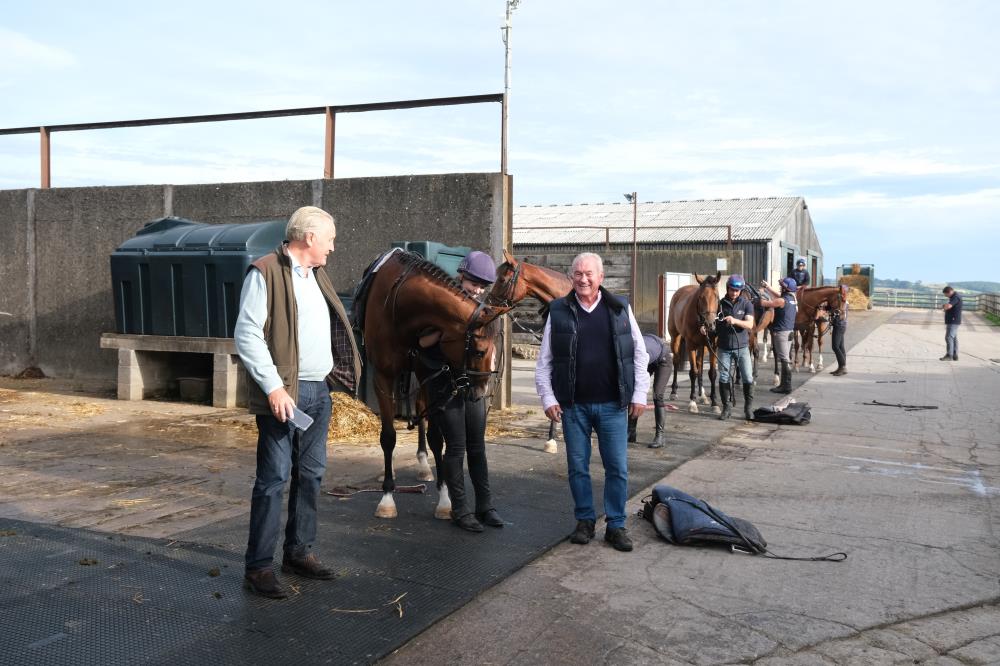 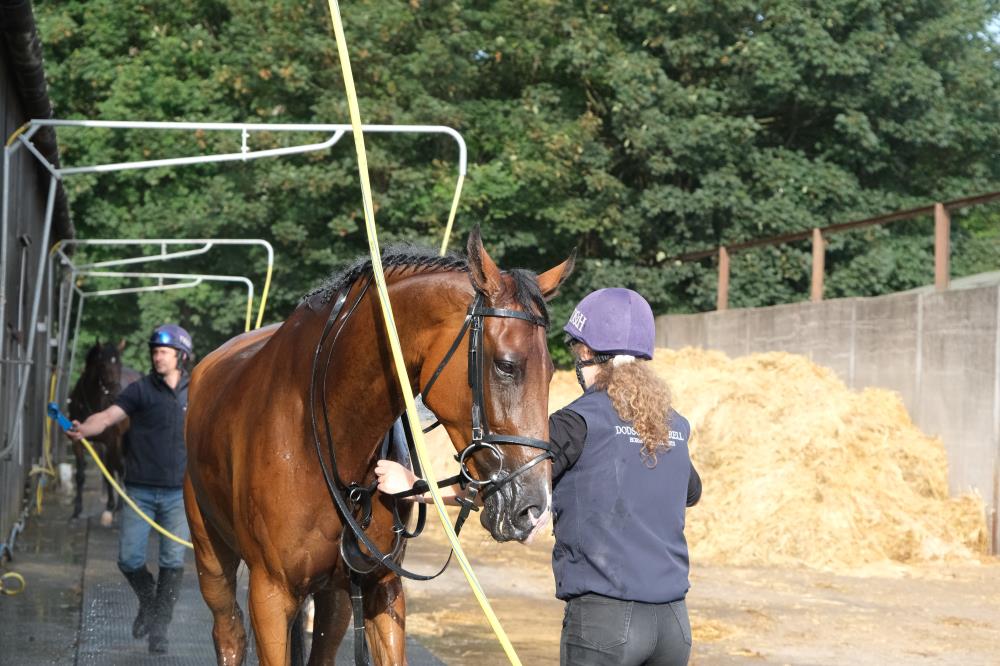