Not a good day yesterday either. Ascotdeux Nellerie broke a blood vessel and hence was pulled up.

Good to be back at Ludlow and as usual they had good prize money and their ground was as described. There is a young (ish) happy team running this racecourse who want to make their racecourse and racing fun, enjoyable and rewarding for owners. Many others should take note.

Thursday is out easy day for the horses. Most worked yesterday.

Rowland Fox, Maurice and Pim Greenaway called in late morning to see the horses and to play golf at Royal Shipton Golf Club. They are joining Peter's latest partnership in the lease of a three year old filly by Kayf Tara.

The Arabs are buying and spending plenty.

With all their dollars they still fail to dominate racing.. that is left to Aiden O’Brien and the Coolmore team of ‘lads’....Aiden is 2 million clear in prize money in Ireland and nearly 4 here...now that is domination.

It really is a big day as not many racecourse have shut and then reopened. It is good to see and today I just hope they get it right and the locals come out in force to support. They should certainly do so as the weather looks fair and there is very good racing.

I shall be there early to walk the course.

We have 3 runners who all want to see really the good ground that is promised?.

Gallery Exhibition, Milan Express and Trojan Star all do battle and David Bass rides. For my thoughts on their chances please click here.

Talking David Bass. Peter Thomas in todays Racing Post talks on page 6 about this being a standout season.. Well it is and ones to watch on the jockey front in his view are Richard Johnson, Aidan Coleman, Craig Nichol, Harry Skelton and our own David Bass..

After having their 11th child, an Irish couple decided that that was enough, as they couldn't afford a larger bed. So
the husband went to his doctor and told him that he and his wife didn't want to have any more children ....

The doctor told him there was a procedure called a vasectomy that would fix the problem but it was expensive. A less
costly alternative was to go home, get a large firecracker, light it, put it in a beer can, then hold the can up to his ear and count to 10.

The husband said to the doctor, "B'Jayzus, I may not be the smartest guy in the world, but I don't see how putting a firework in a beer can next to my ear is going to help me with my problem."

"Trust me, it will do the job", said the doctor.

So the man went home, lit a cracker and put it in a beer can. He held the can up to his ear and began to count: "1, 2, 3, 4, 5," at which point he paused, and placed the beer can between his legs so he could continue counting on his other hand. 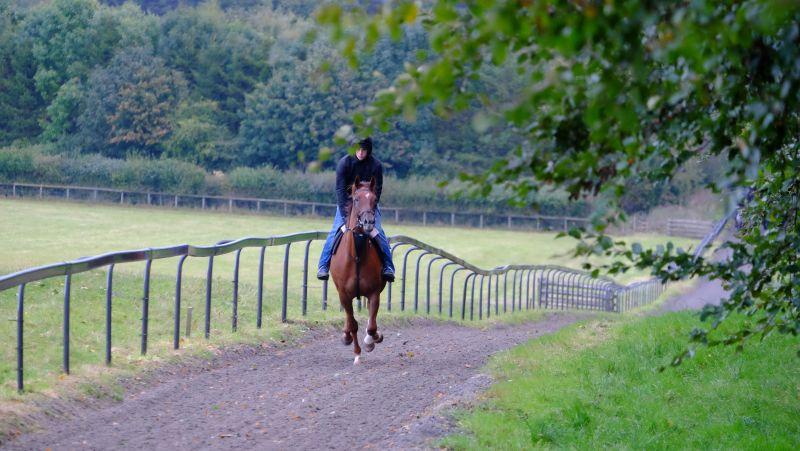 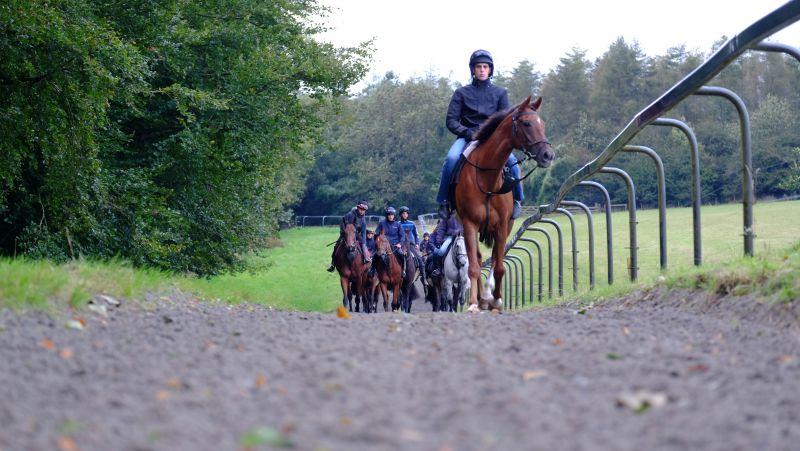 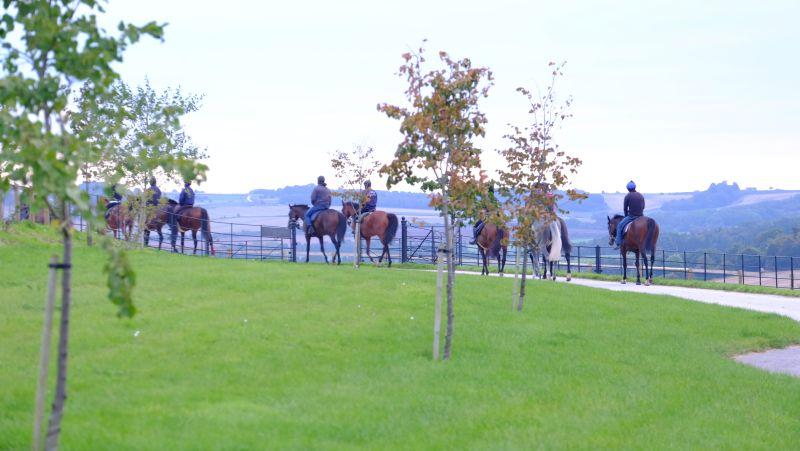 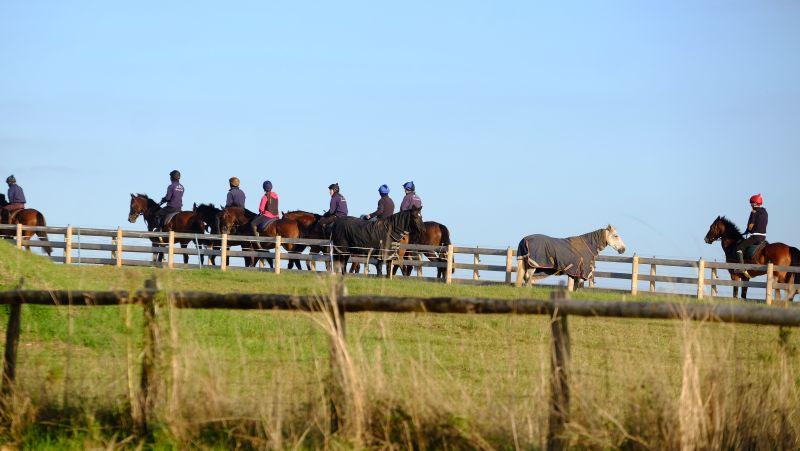 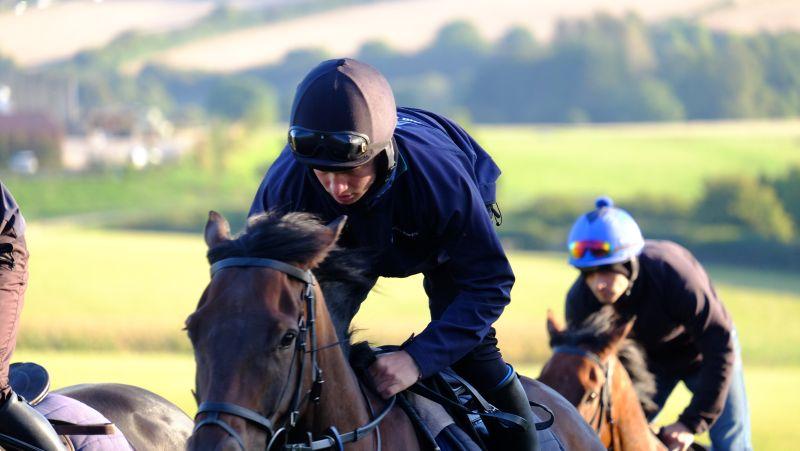 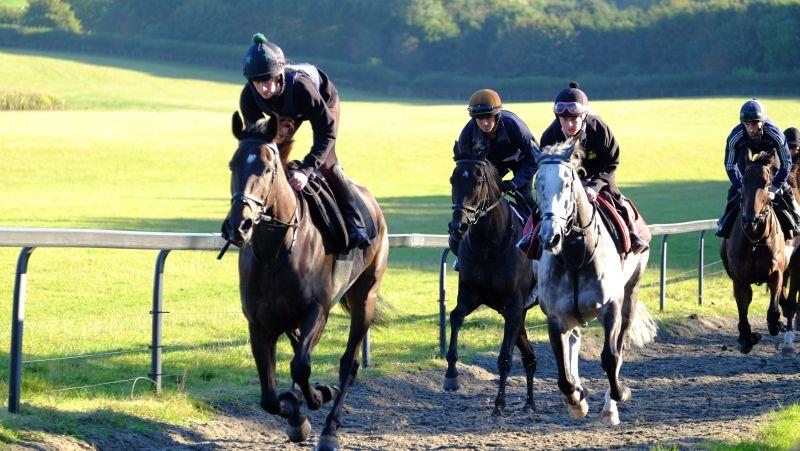 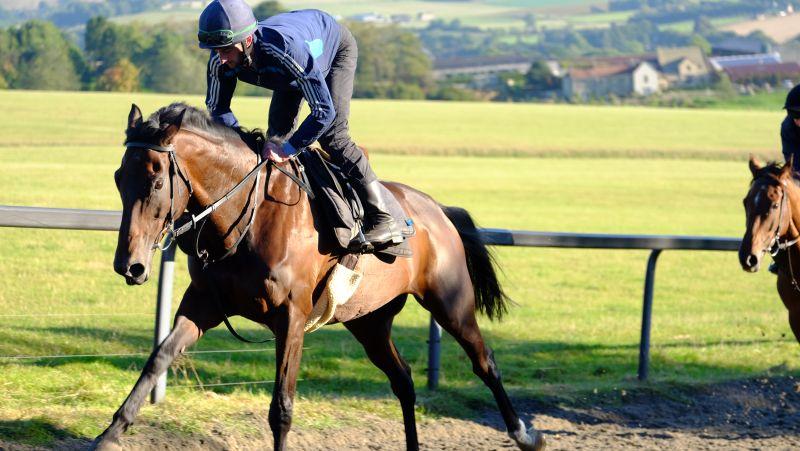 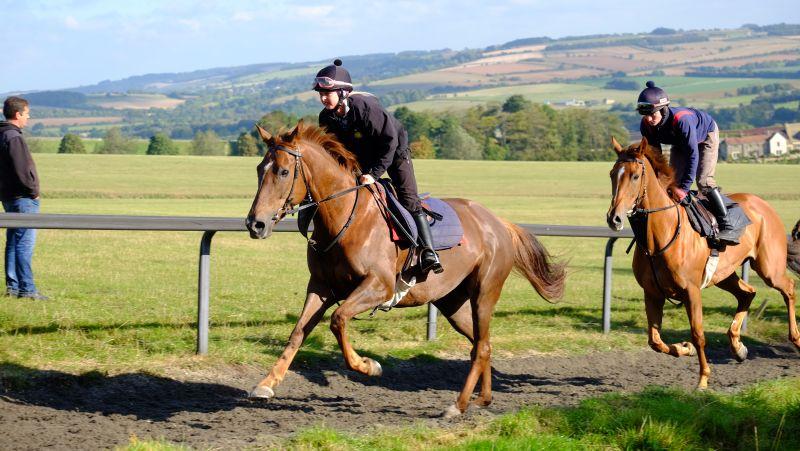 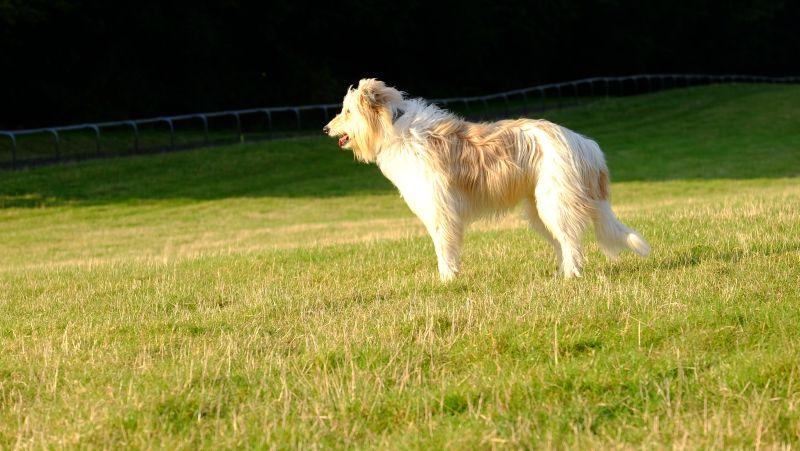 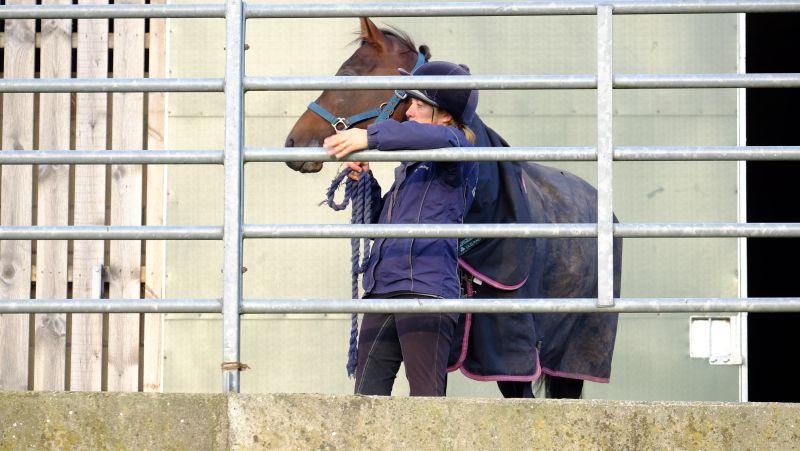