Not the best of days yesterday at Warwick. Plans went astray.

Blazon was going ok when colliding in the air 4 from home loosing a fair bit of ground. Jockey David Bass accepted that he was not going to win after that and coasted him home to finish 5th. Improvement to come.

Silver Kayf had just taken it up 3 from home when falling.. A novicey mistake or a case of not looking where he was going. Again annoying as it was a winner missed.. well I believe that, and again there will be other days.

Milord ran his customary sound race to finish 4th. In the grip of the handicapper..

We all have those days when expectations are high. The day started well with lunch with John Webber and Richard Sheppard of Colliers.. They hosted 120 customers for lunch and were the main race sponsors. I hope they had a good day.. they certainly broke the normal entertaining mould by servicing decent wine.

Roger Hart who specialises in pre lunch race talks or rather running through the race cards and tipping the odd winner finished yesterdays chat with a joke taken from here..The crocodile joke from 30th August 2017.

The Tattersalls sales have gone through the roof this week.. many yearlings making over a million pounds and yesterday saw a filly by Galileo make 4m.. The Racing Post described it as 'Pure Theatre' . Coolmore outbid by Godolphin..

This morning we jumped El Presente, Sunblazer and Dusty Pearl

BRIEF HEADLINES FROM THE YEAR 2030.

White minorities still trying to have English recognized as the UK's third language.

Manchester schoolgirl expelled for not wearing a burqa.

Britain now has ten universities of Political Correctness. Professor Goldman of LSPC says there is still a long way to go in the fight to stop people saying what they think.

Britain's deficit £10 trillion and rising. Government declares return to surplus in 100 years which is 300 years ahead of time.

France pleads for global help after being taken over by Islamic Countries.  No one responds.

Jose Manuel Rodrigez Bush says he will run for second term as US President in 2032.

Post Office raises price of stamps to £18 and reduces mail delivery to Wednesdays only.

Average weight of a British male drops to 18 stone.

Japanese scientists have created a camera with such a fast shutter speed they can now photograph a woman with her mouth shut.

Happy birthdays to Gavin Hunter who used to train in East Ilsley, David Pipe (not the trainer) and Clare Wills (not Mrs B). 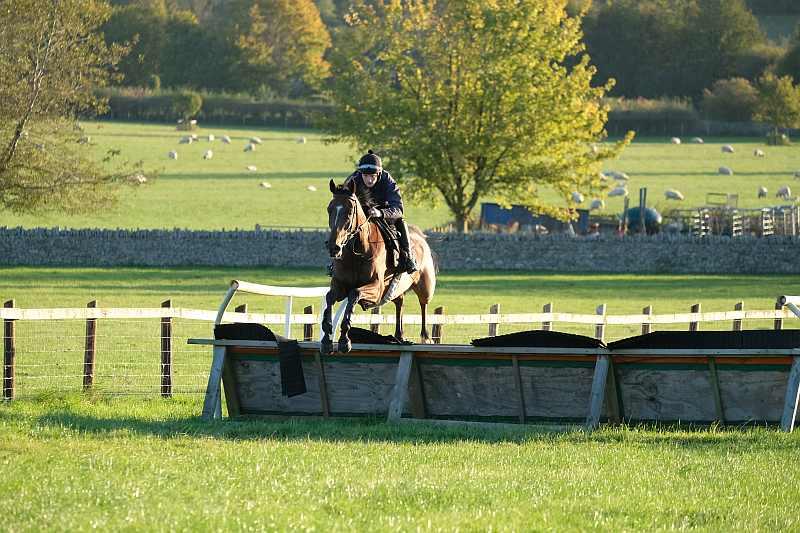 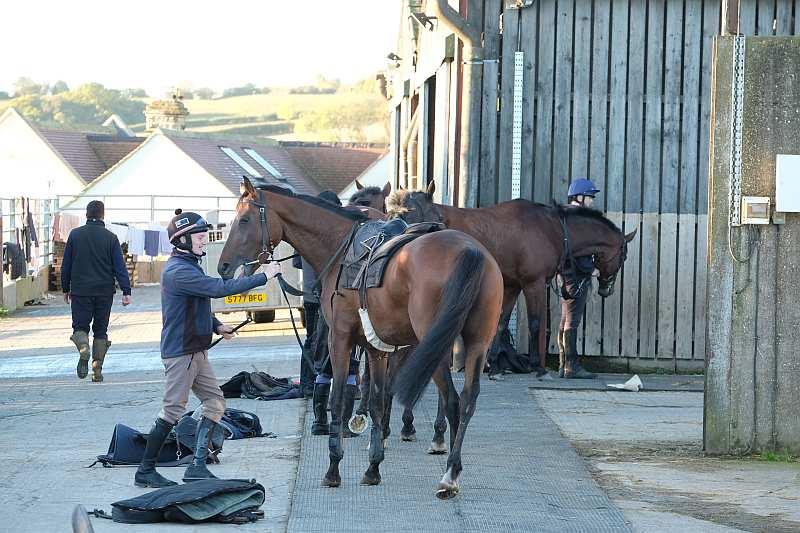 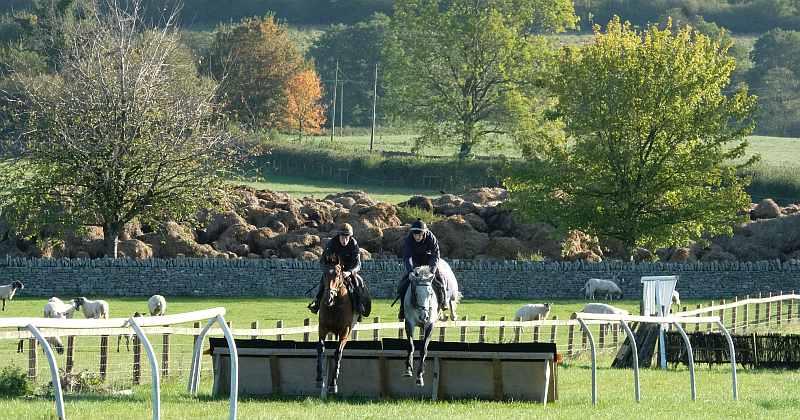 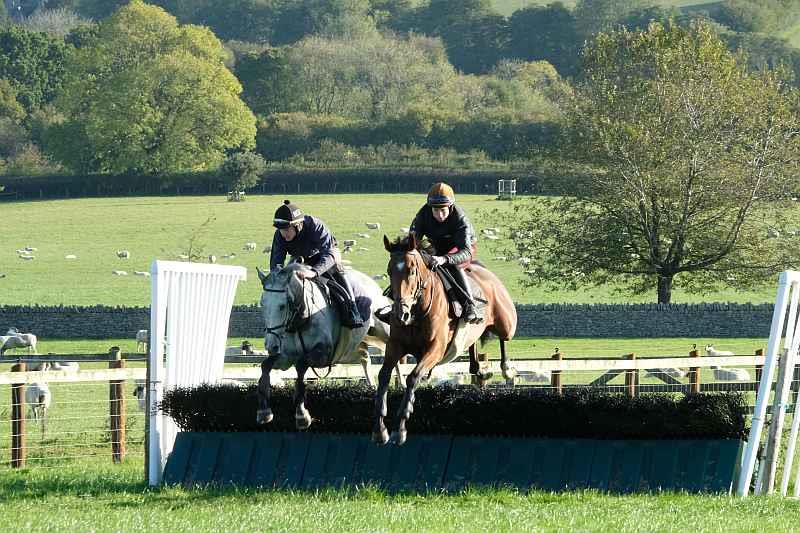 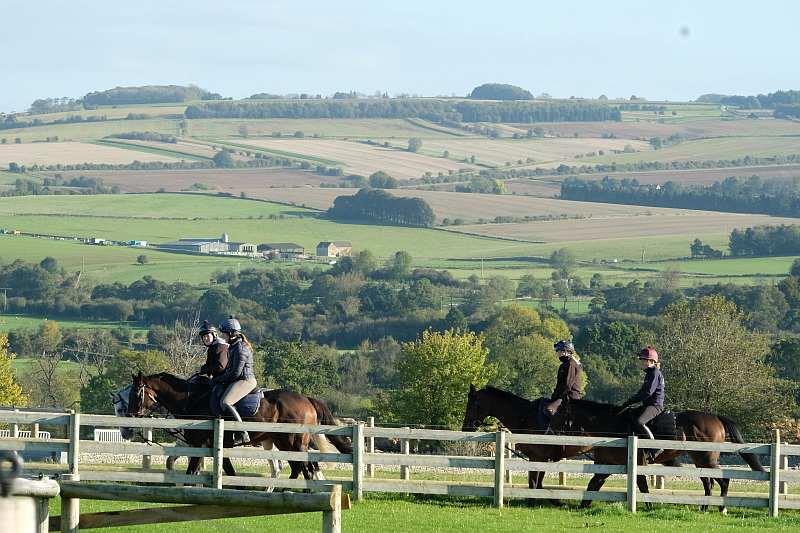 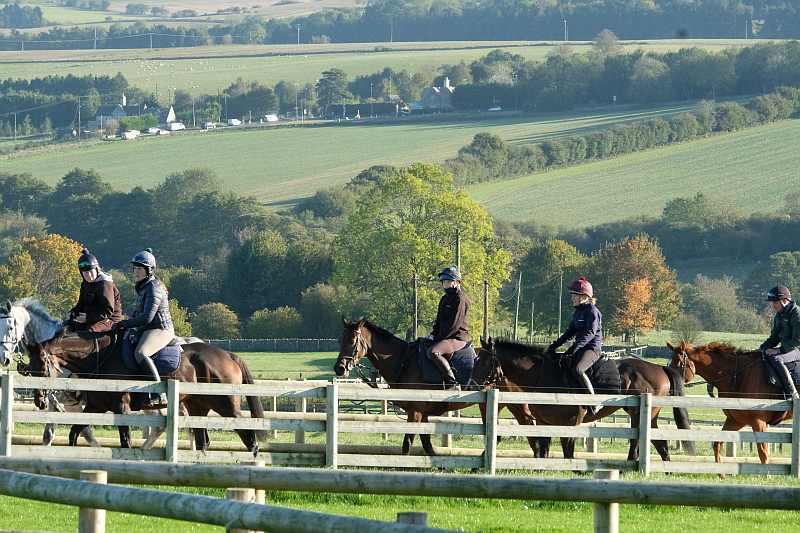 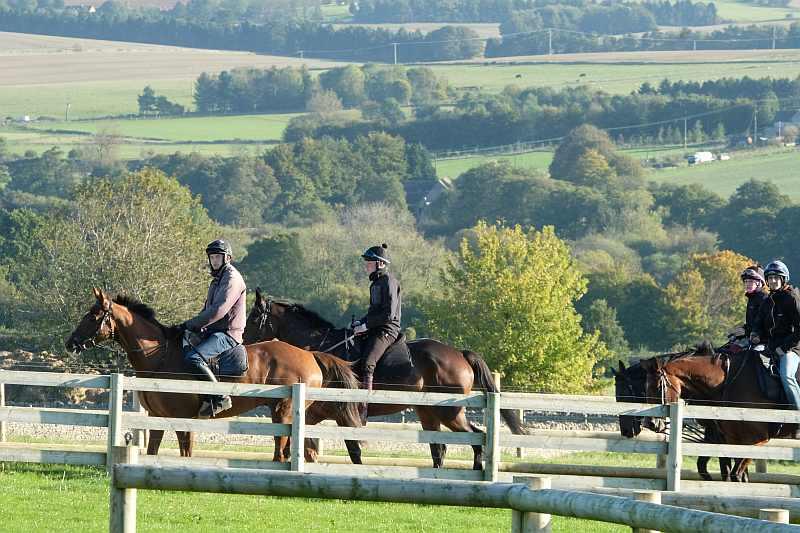 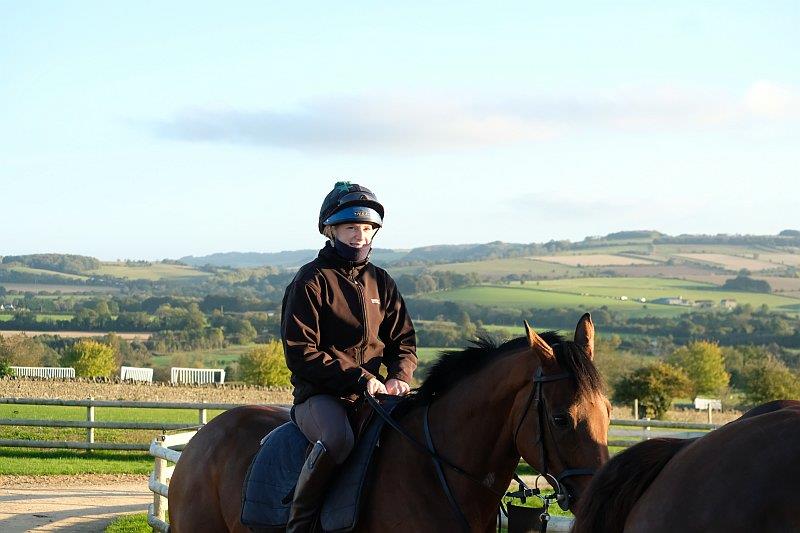 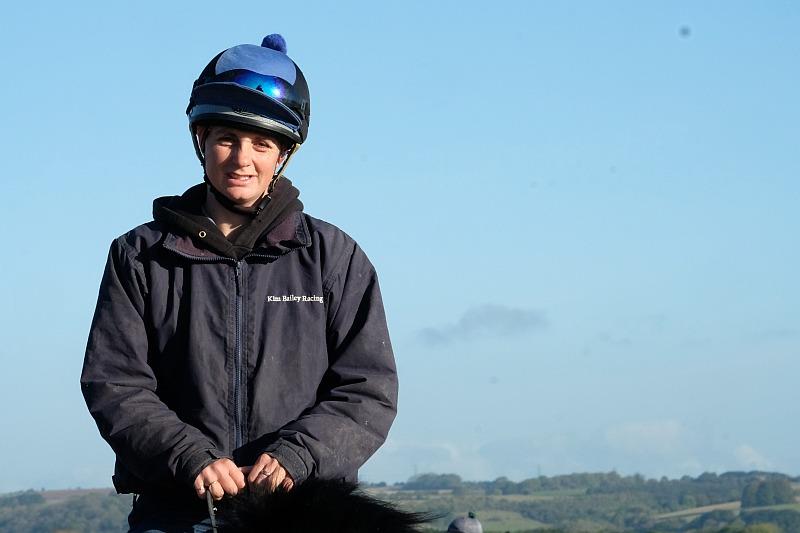 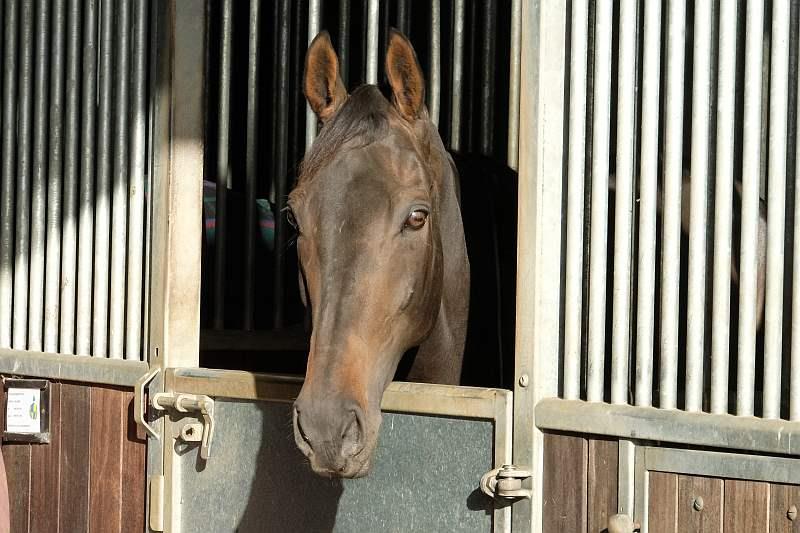