It was nearly heavy ground at Longchamp which was probably the reason why Enable finished second. She looked the winner with a furlong to run but..bloody French..The master trainer Andre Fabre stikes again .. his 8th Prix de L'Arc de Triomphe.

It was a good day for English and Irish trained horses as they nearly won half the races. 3 out of 7..

Uttoxeter is a long way from Longchamp and a very different part of the world..

But two furlongs from home Drumreagh looked like she might win too. Her first run over hurdles was a good one. She will improve for the race and the experience, but at least there is a future for her over hurdles..

We were in Lambourn early yesterday morning taking 6 horses to work and jump. …

Rockys Treasure, Wandrin Star, Dandy Dan, Station Master, Adjourned and Happygolucky all worked and jumped either fences or hurdles... It was a good morning.. There were a host of trainers from outside Lambourn using their facilities. The jump season is at last about to get going.

Ciaran Gethings was in to ride out a couple of lots this morniong.

Good to see my conditional jockey Chester Williams start his season so well.. Two winners for him last week.

We have a runner today at Stratford in the last race, the bumper.

Shantou Express was about the only 4 year old I ran last season and he finished second that day at Ludlow. The form has worked out well so what do  I think about today? For my thoughts please click here.

Ned Curtis who has ridden him all this season at home has the ride. Ned who was based with Nicky Henderson for the last few years is now based here at Thorndale.. This is his first ride for me.

When I was a kid, my parents would always say, “Excuse my French” after a swear word...

I’ll never forget my first day at school when the teacher asked did I know any French.

To hark back to the good old days? I wonder.. Worth watching.. 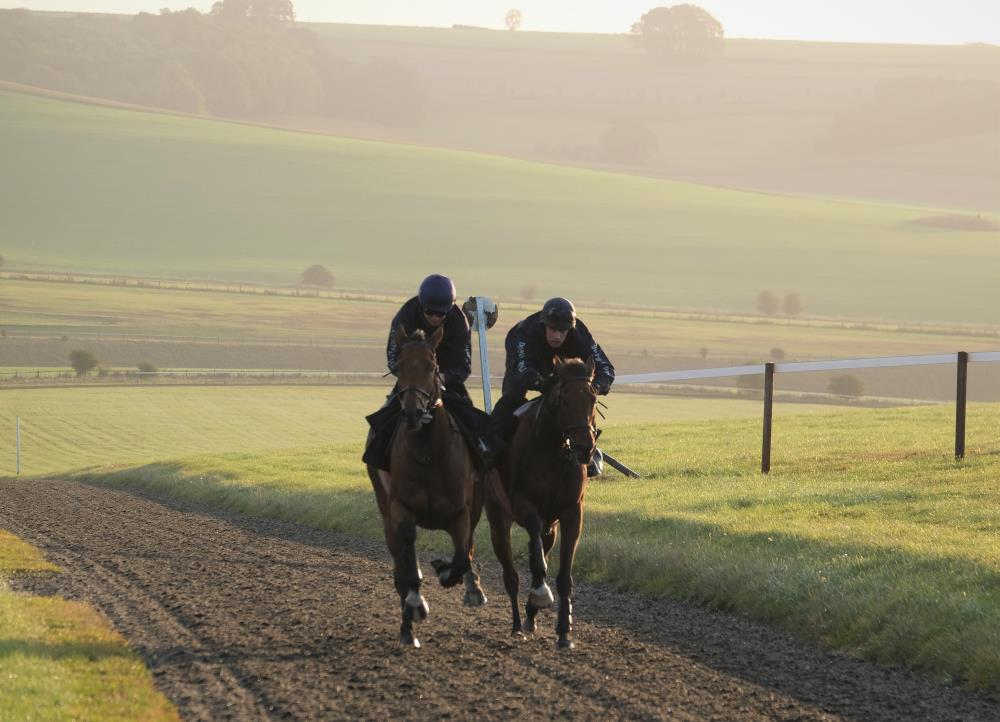 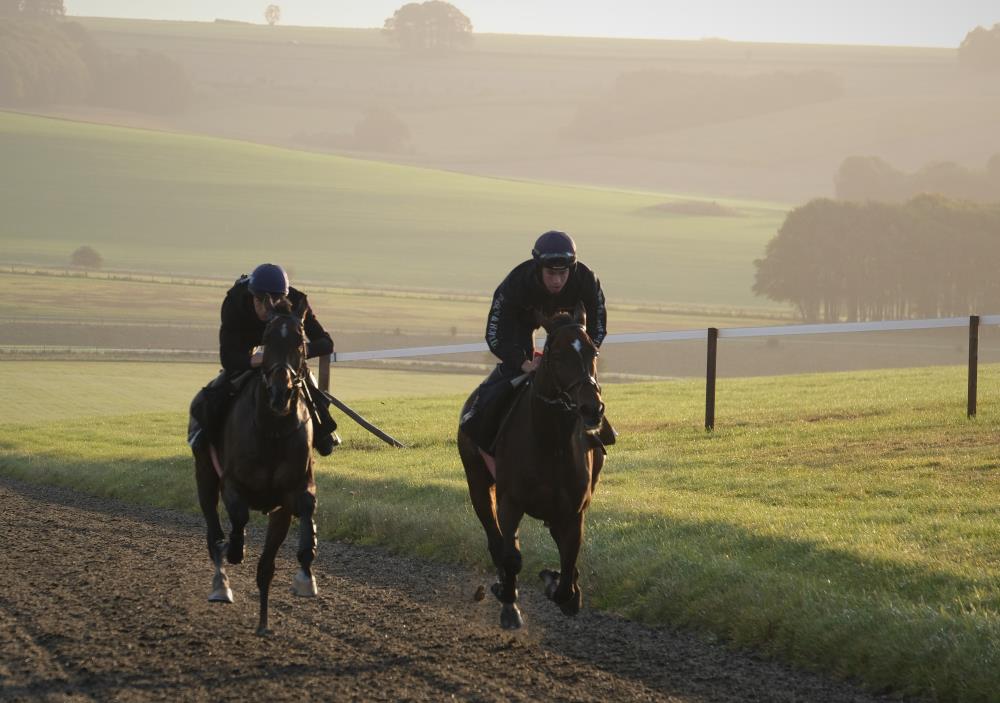 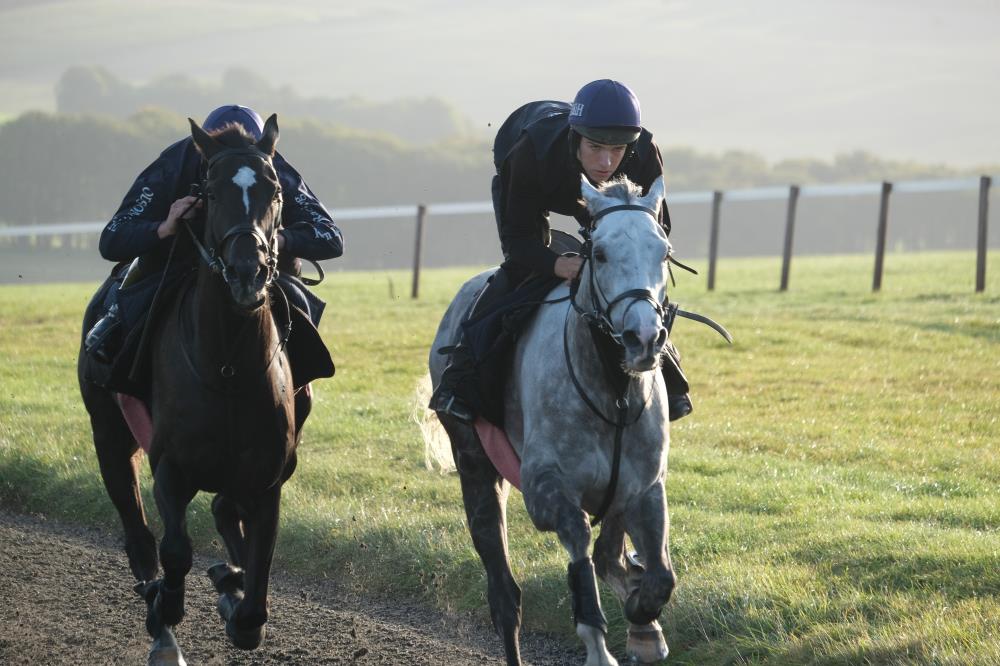 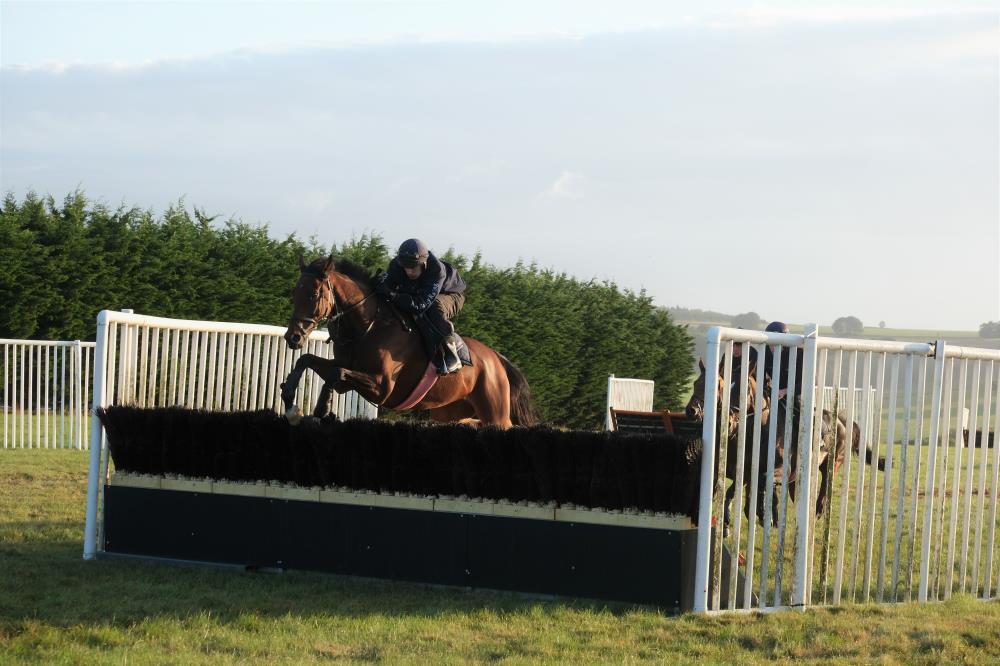 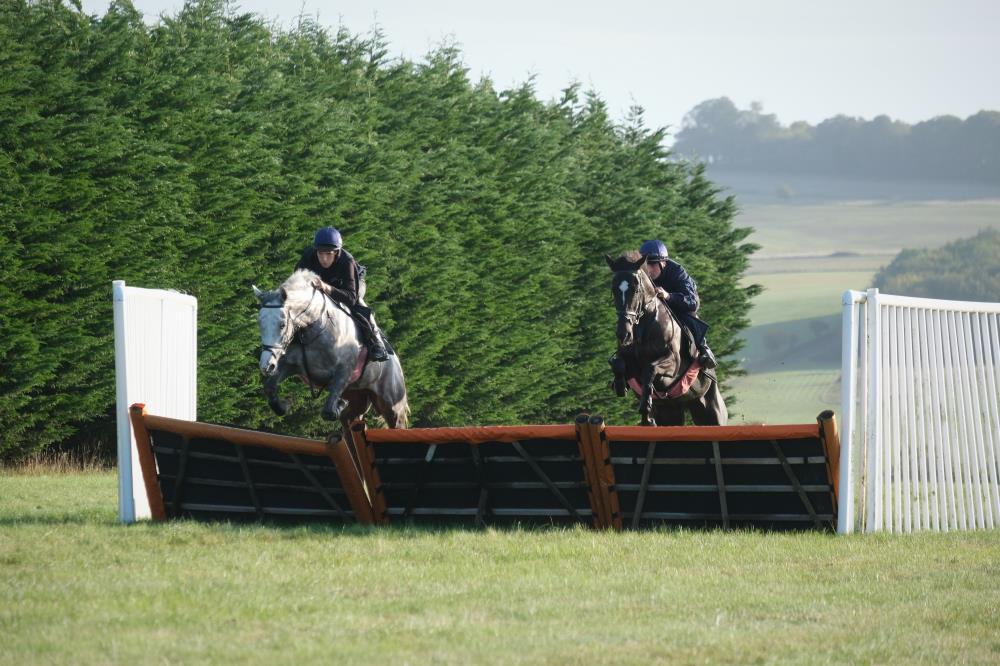 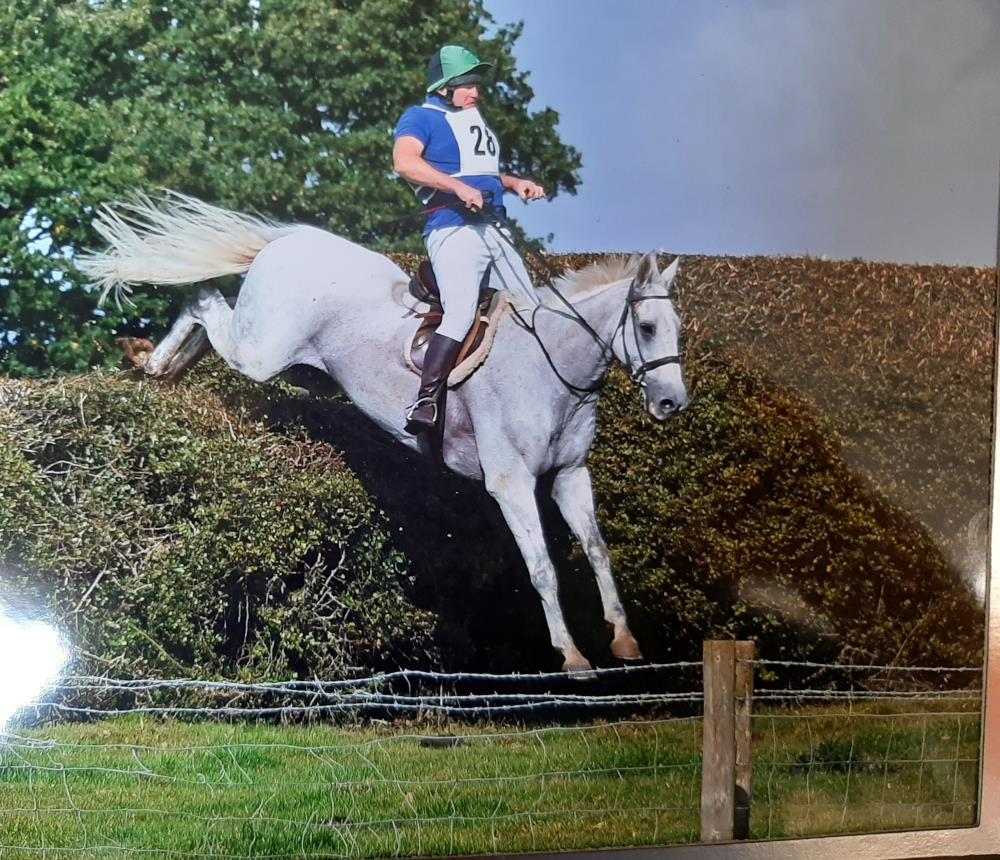