Plus 14 and dry when driving in

It was sunny and warm at Ludlow yesterday. Great if you were a racegoer, but certainly not so good if you were running a horse who wanted the forecasted good ground.

Not an easy call being a clerk of the course and certainly not an easy call telling your owner that their horse is not running because the ground had dried to become far faster than we have been led to believe.

We knew our fate after Yeavering Belle, who has gone on fast ground in the past, just would not let herself down on yesterdays ground. She jumped left and changed her legs all too often .. Try as she might, but the ground was hurting her..

Ed Hawkins and Alex Lofts arrived at Ludlow just after YB’s race and I was on the phone to them as they drove into the car park to say that I was not keen to run their horse Talk Of The Moon..

Ed and Alex thankfully understand horses and racing and even after a 3 hour journey the decision was made.. It could have been made 2 days ago if the ground had not been changed from good to firm to good…Very frustrating…

Thursday is our easy day and it was as usual today.

I was at Cheltenham for a meeting with Ian Renton and others before heading to Worcester.. Mat headed South and walked Chepstow to see what their ground looks like.. we don’t want a repeat of yesterday!

Yes we have two runners today. Gerard Mentor heads to Exeter while Marton Abbey heads to Worcester.. For my thoughts on their chances please click here.

Tonight the dancing shoes are on.. Clare and I are attending The McCoys!! It is a Jump racing awards evening and although not expecting to win one we have been invited.. Google Mccoys.. and no that is not Tony!!

Paddy McCoy, an elderly Irish farmer, recently received a letter from the Department for Work & Pensions stating that they suspected he was not paying his employees the statutory minimum wage and they would send an inspector to interview them.

On the appointed day, the inspector turned up. "Tell me about your staff," he asked Paddy.

"Well," said Paddy, "there's the farm hand, I pay him £240 a week, and he has a free cottage. Then there's the housekeeper. She gets £190 a week, along with free board and lodging. There's also the half-wit. He works a 16 hour day, does 90% of the work, earns about £25 a week along with a bottle of whisky and, as a special treat, occasionally gets to sleep with my wife."

"That's disgraceful" said the inspector, "I need to interview the half-wit." 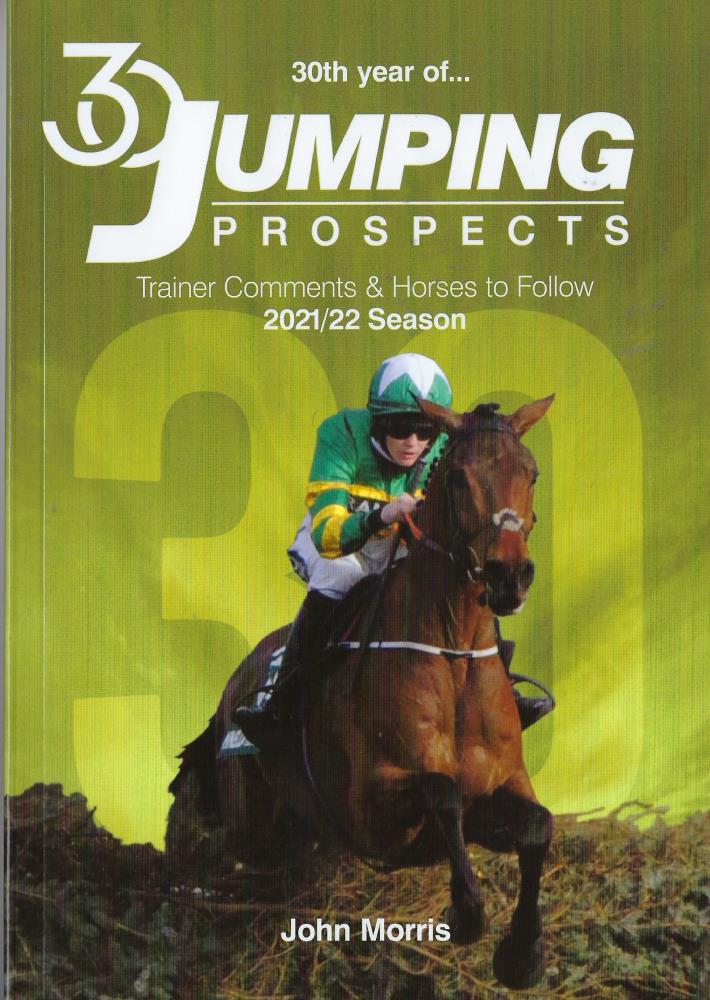 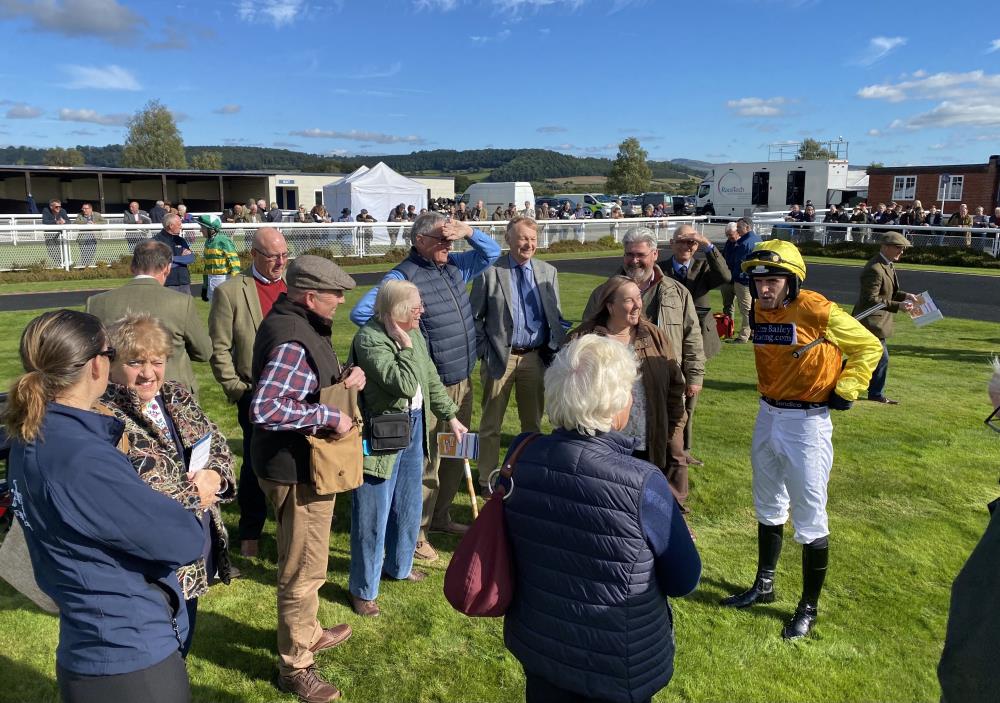 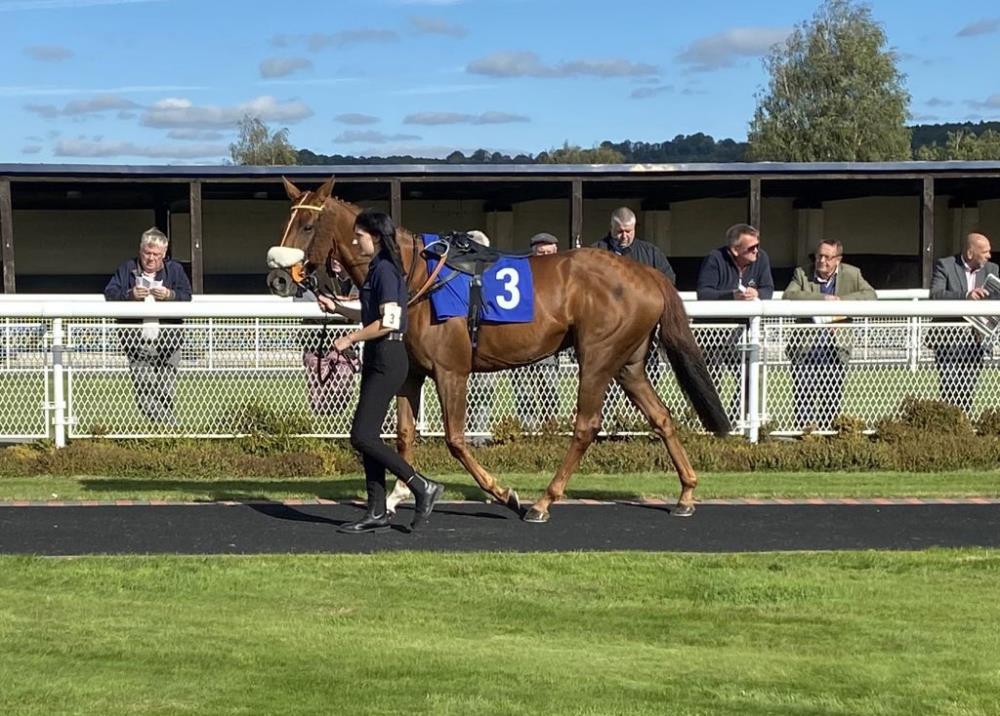 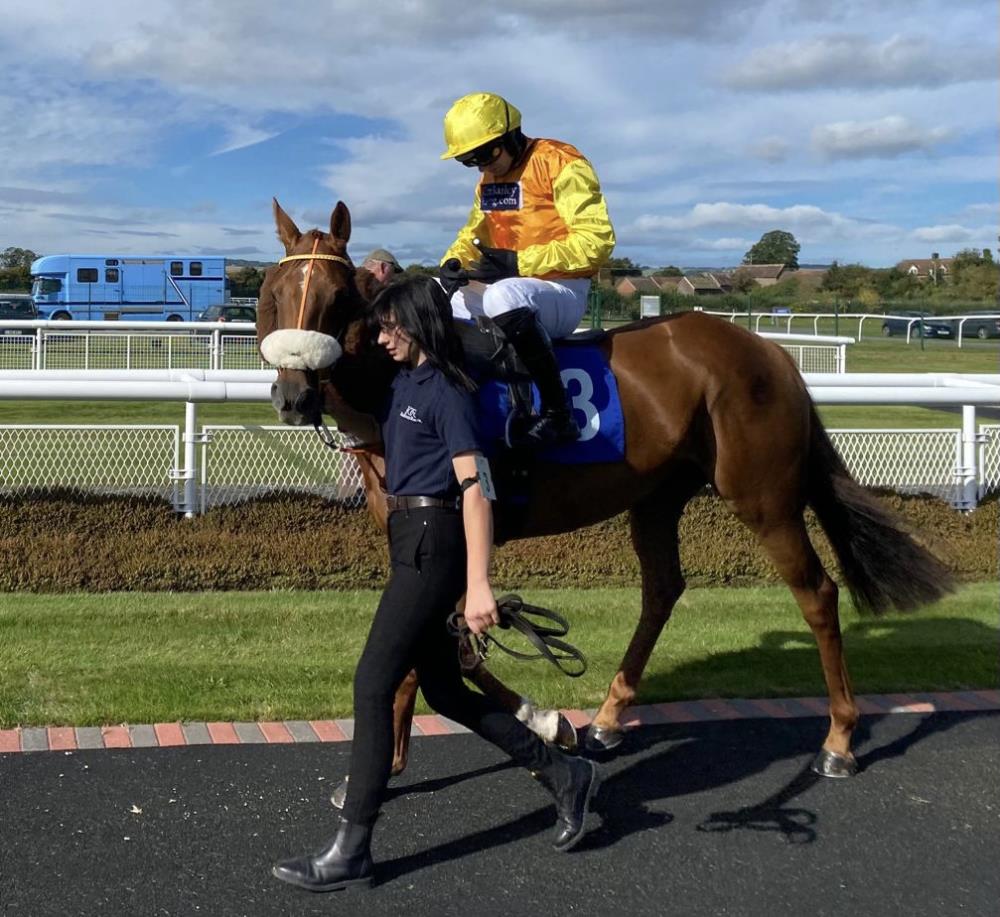 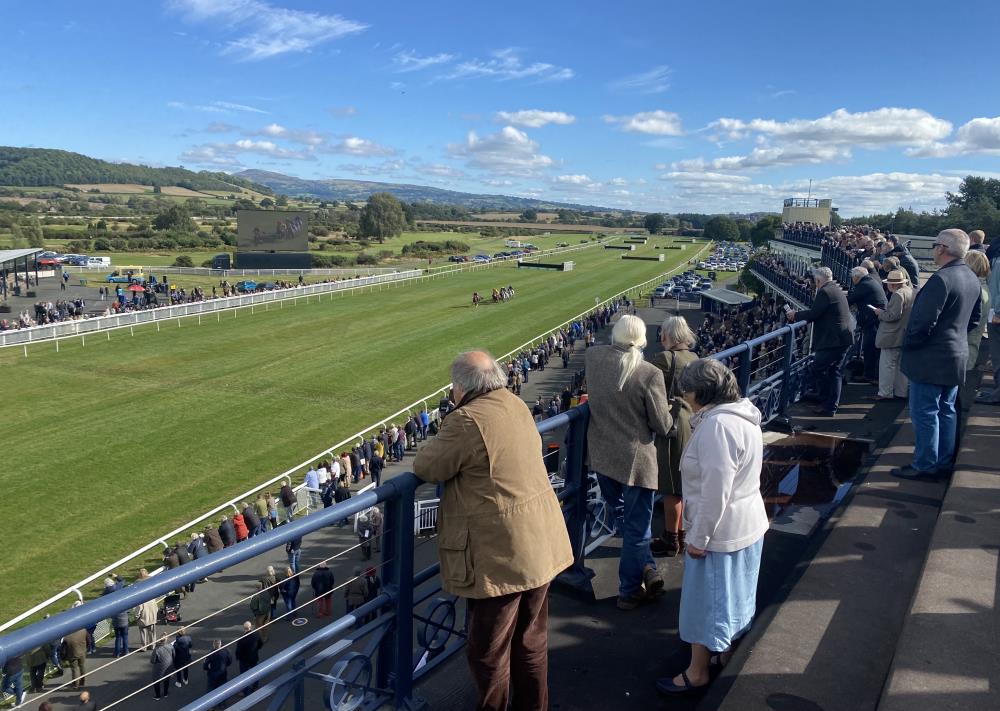 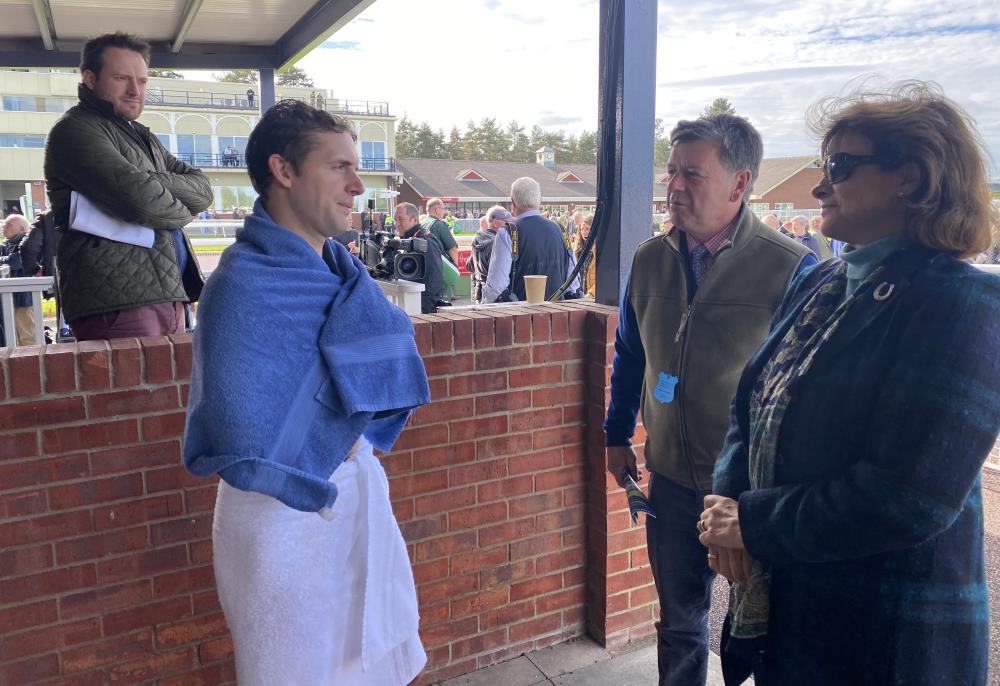