Far too warm and last night was warmer than most nights during the summer…back to the summer duvet!

Milord put his head in front yesterday at Towcester.. Our third winner of the week..

What an extraordinary horse Milord is as he makes watching his races hardly pleasurable.

Milord seems to make a mistake for simply no reason and when in front he pricks his ears and thinks he has never seen a hurdle before.. The second last he pecked and ploughed a furrow in the Towcester mud with his nose and the last was the spookiest thing he had ever seem.

David Bass again showed that he is not bad in a finish and they just held on.. Some say it was ride of the month.. The Racing Post agreed judging by their comments?

Peter Kerr runs this KBRP as he does all.

Of our other runners..

Taras Rainbow is unbelievably badly handicapped, although the race card suggested we have been fiddling with her.. She struggled but tried. Grand March was ok and jumped with exuberance but Towcester hill sorted him out while Kilty Caul again found soft ground not to her liking.. both she and GM finished 4th.

Good to be back at Towcester.. sadly we wont be there too often as they have gone dog racing.. sad

Talking Towcester. Knockanrawley and Silver Eagle went there early this morning for a racecourse gallop..

We have two runners today at Fontwell and one wants good ground and one wants soft ground.. Emily Gray and Faerie Reel are both ridden by David bass. For my thoughts please click here..

You have probably read this one before.. but..

A man calls home to his wife and says, "Honey I have been asked to fly to Canada with my boss and several of his friends for fishing. We'll be gone for a Long weekend. This is a good opportunity for me to get that promotion I've been wanting so could you please pack enough clothes for a 3 day weekend....and also get out my rod and tackle box from the attic? We're leaving at 4:30pm from the office and I will swing by the house to pick my things up."

The wife thinks this sounds a bit fishy, but, being the good wife, she does exactly what her husband asked.

Following the long weekend he came home a little tired, but, otherwise, looking good. The wife welcomes him home and asks if he caught many fish?

He says, "Yes! Lots of Walleye, some Bass, and a few Pike. But why didn't you pack my new blue silk pajamas like I asked you to to? 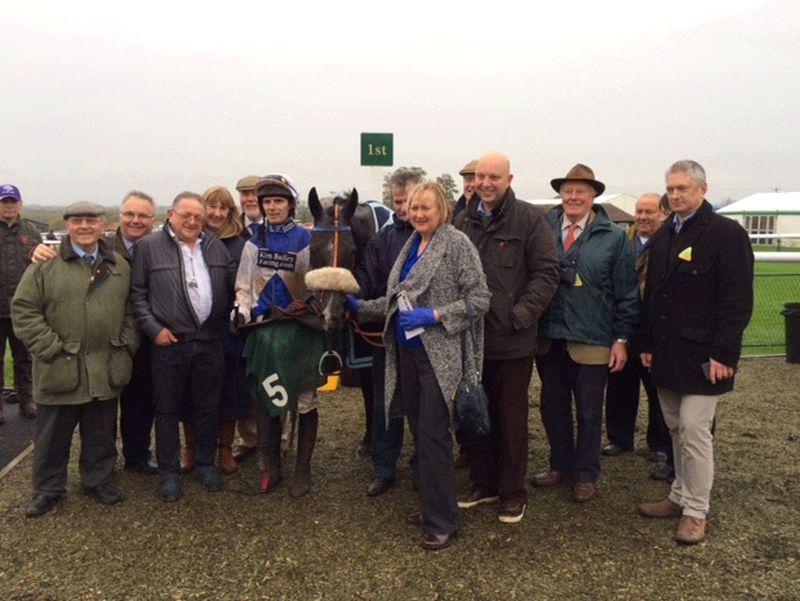 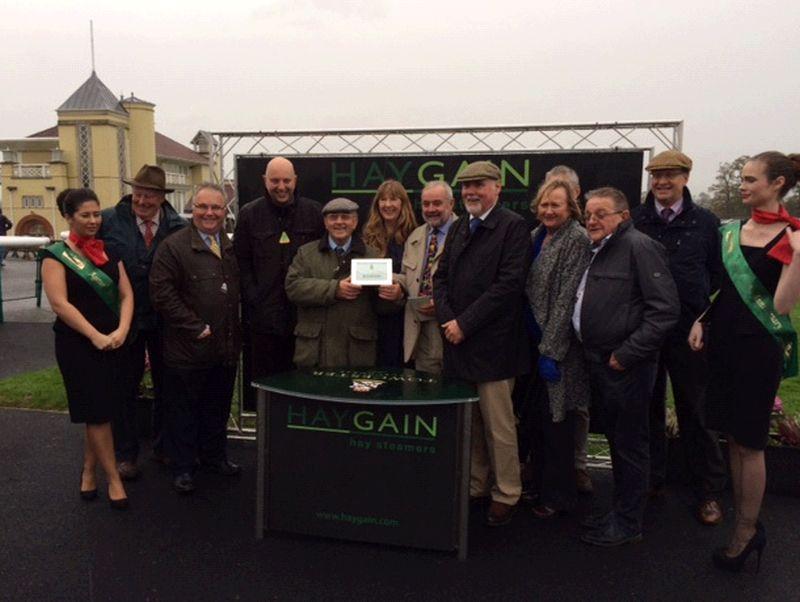 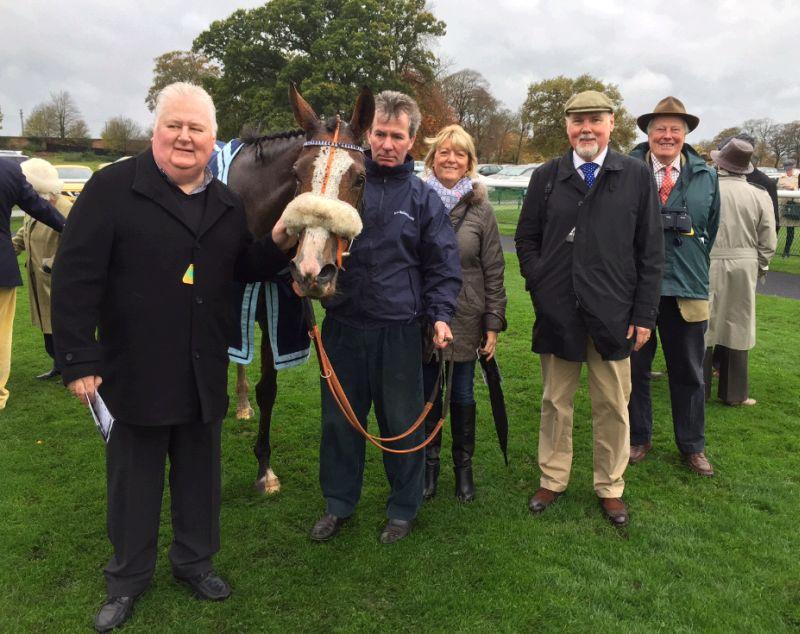 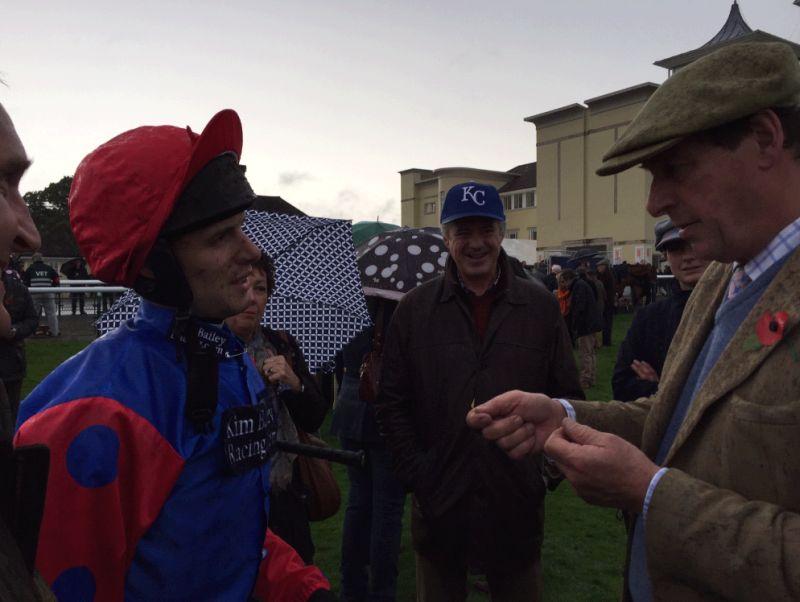 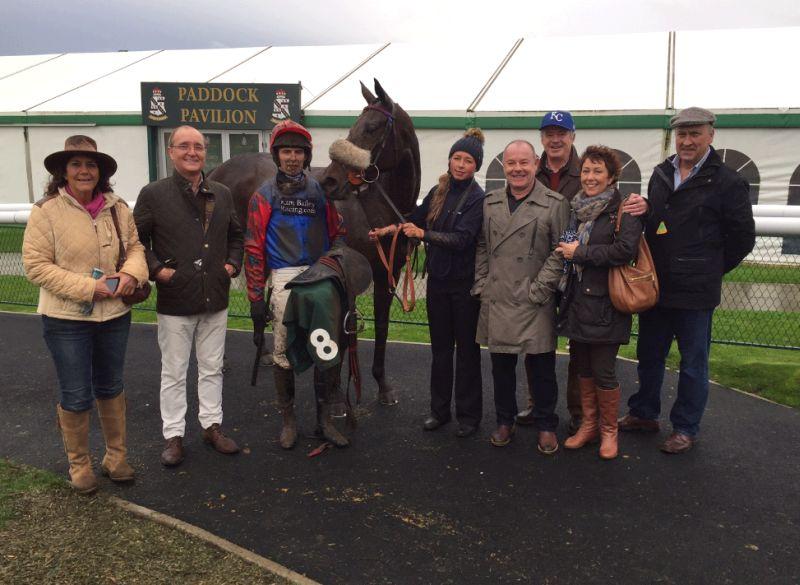 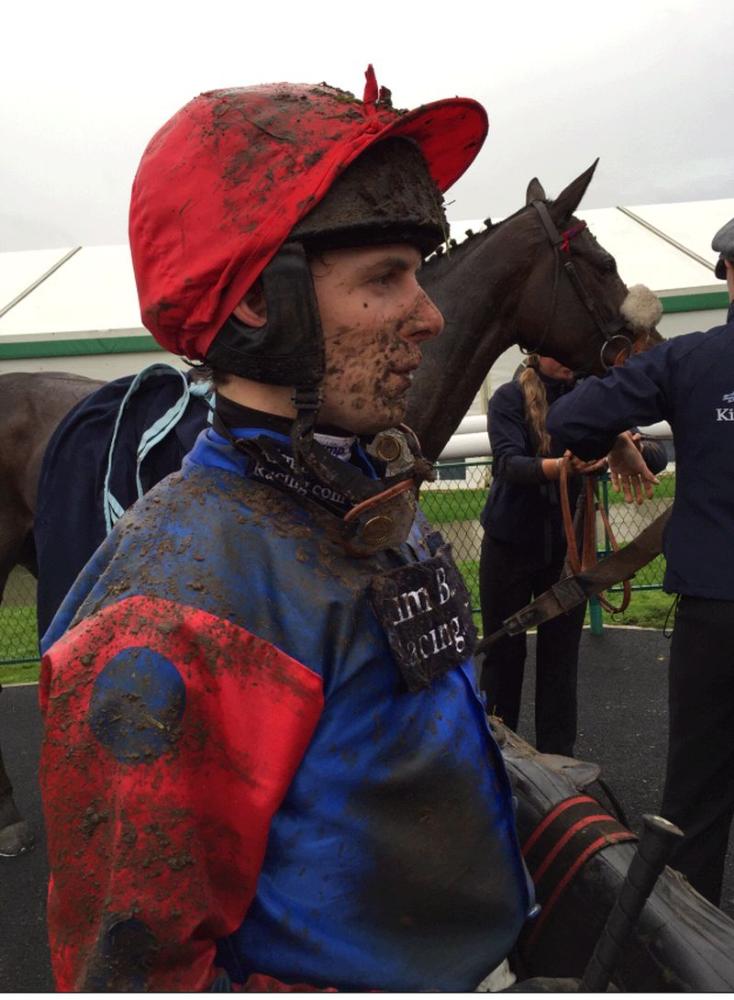 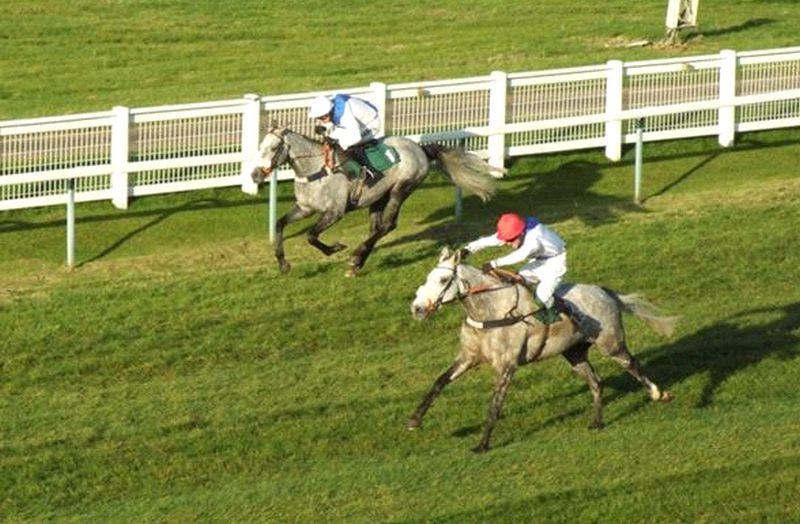