British trained horses finished in the first three places in the Lexus Melbourne Cup. Yes I watched it live.

A first British success.. Charlie Appleby has had a stellar season for Godolphin and his win with Cross Counter has capped an extraordinary season. Hughie Morrison’s Marelo was second and Charlie Fellows’s A Prince Of Arran was third.

This was not good news for the Aussies who will now probably change the race rules to stop European horses run in their biggest race.. ?!

Graham Potts is away on holiday, so another of the Three Countries Vet team was here.

We have one runner today at Wolverhampton and for my thoughts on Blazon's chances please click here.

England have not started well in their first test against Sri Lanka.. They won the toss but then a batting collapse

"Follow me son" the father shark said to the son shark and they swam to the mass of people. "First we swim around them a few times with just the tip of our fins showing."

"Well done, son! Now we swim around them a few times with all of our fins showing."

"Now we eat everybody."

When they were both gorged, the son asked, "Dad, why didn't we just eat them all at first? Why did we swim around and around them?"

His wise father replied, "Because they taste better if you scare the shit out of them first!" 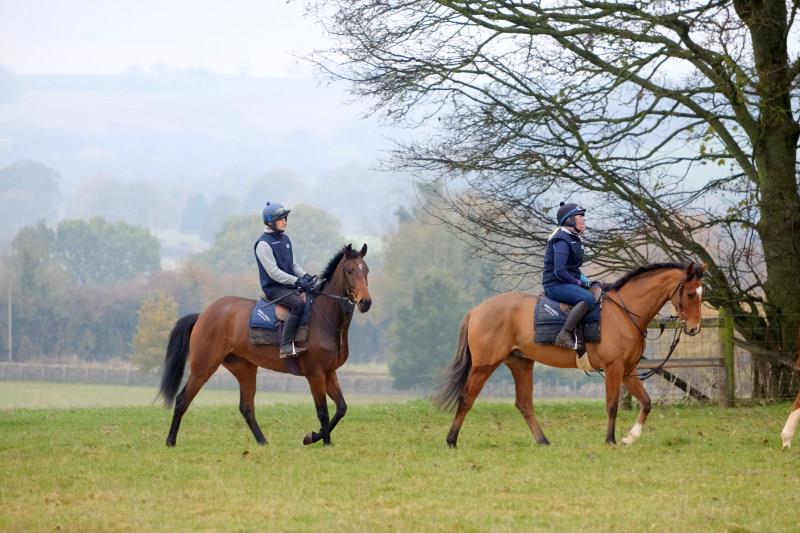 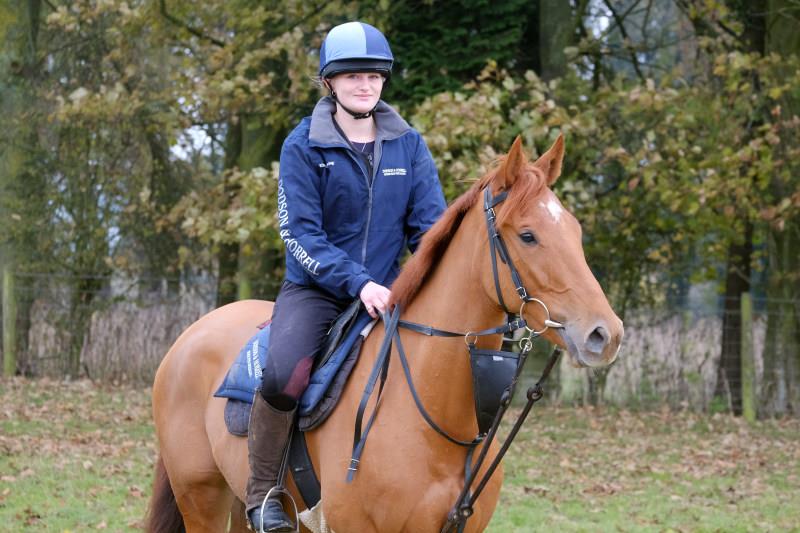 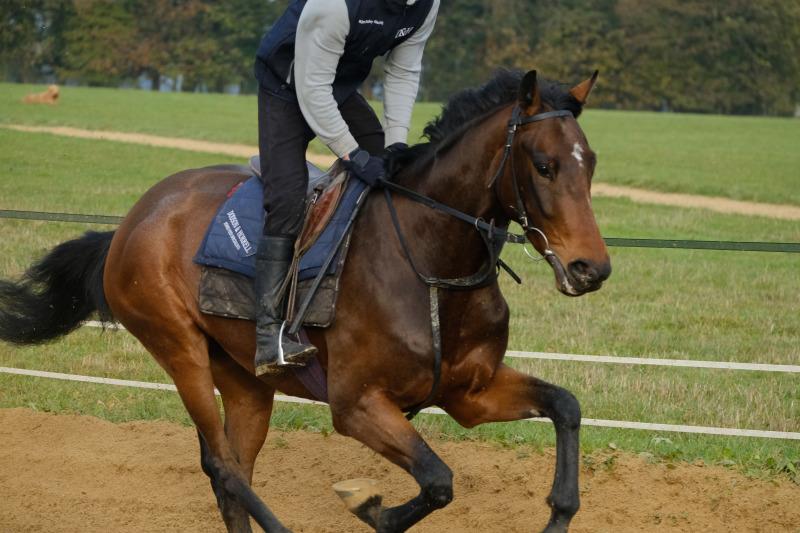 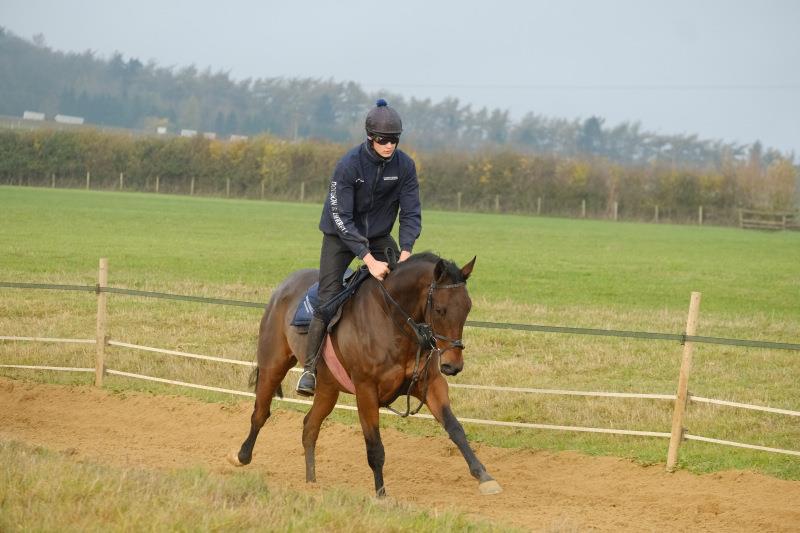 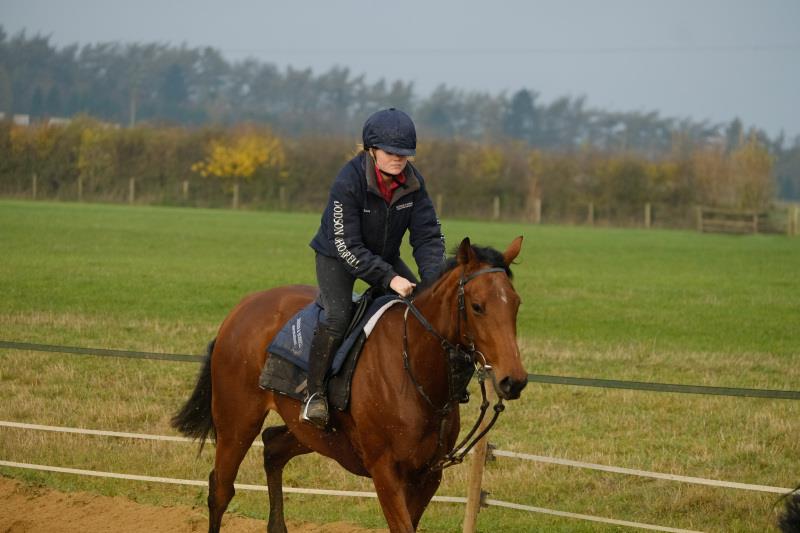 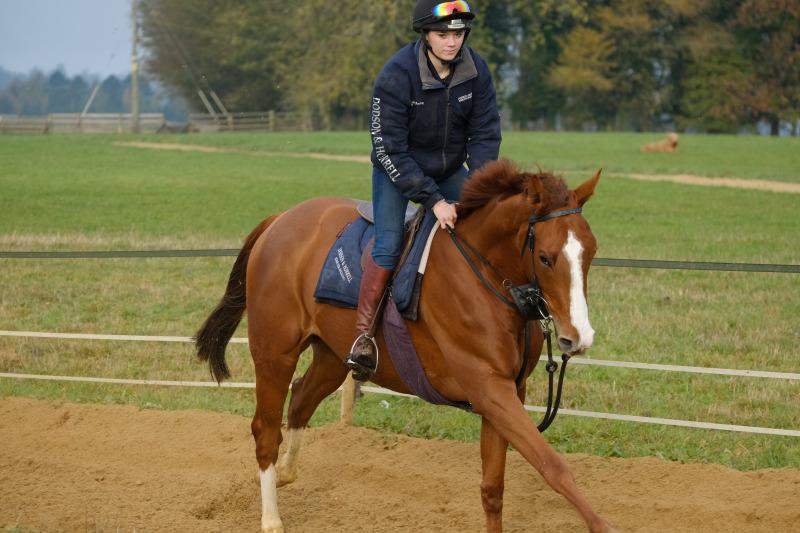 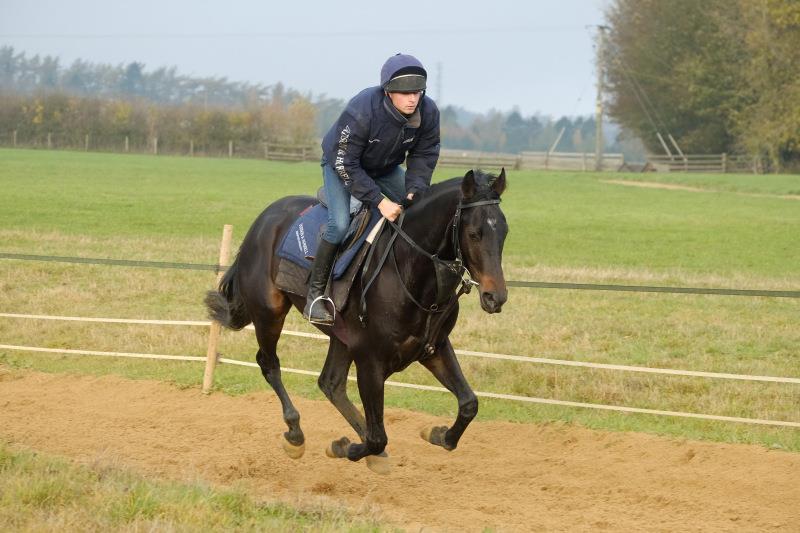 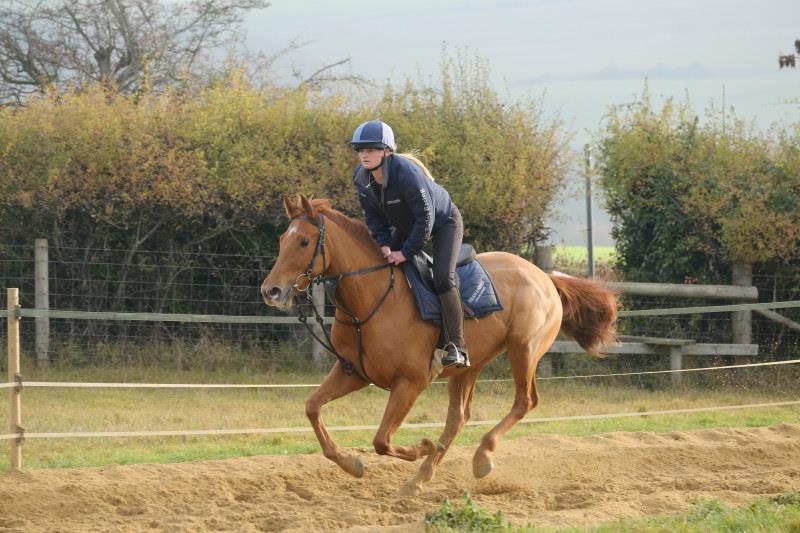 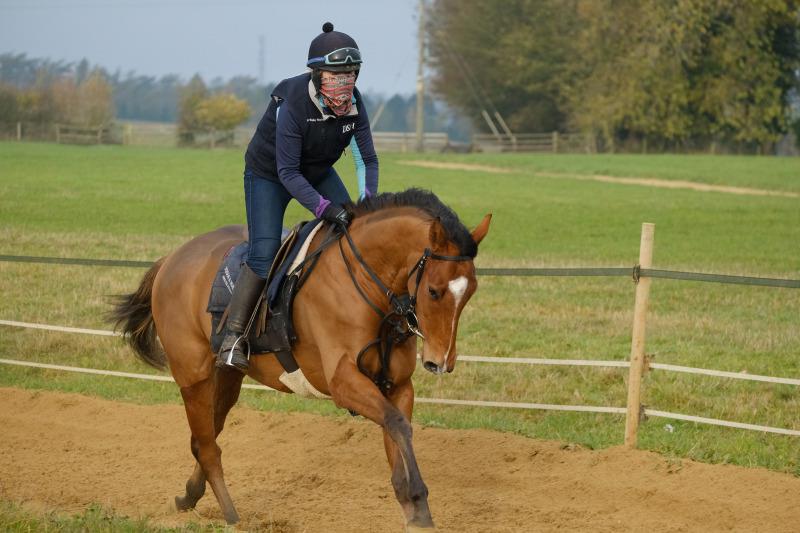 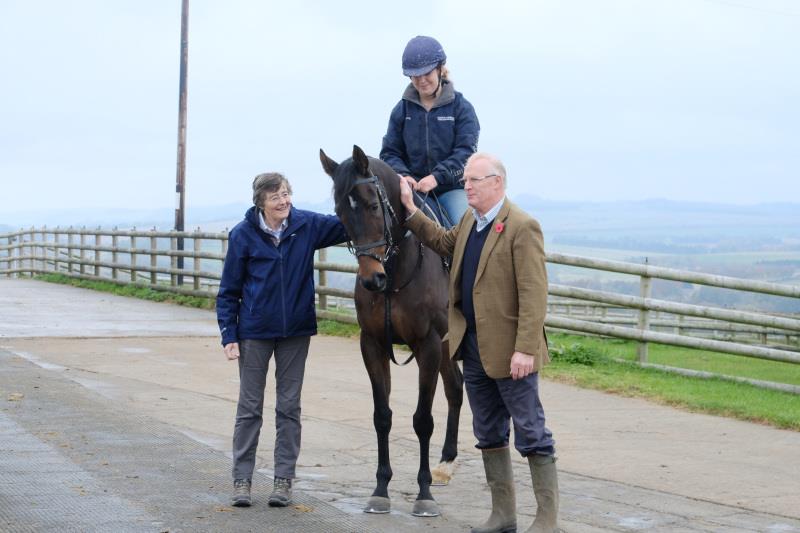 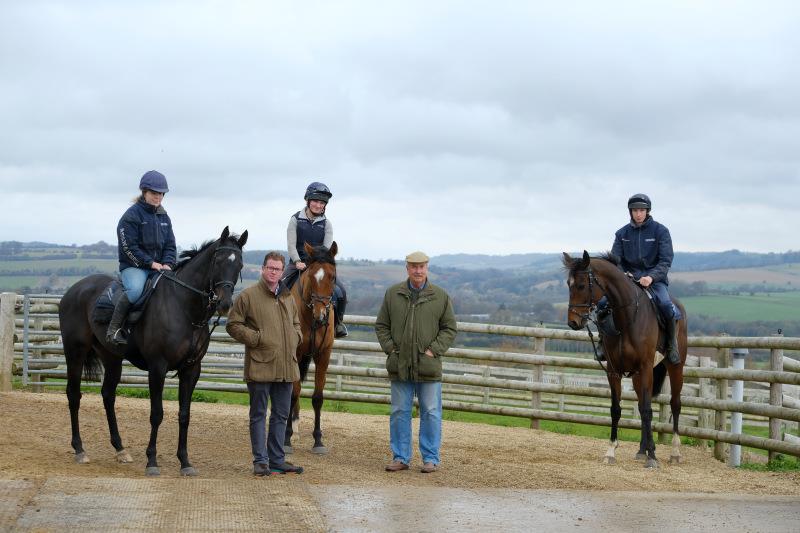