It was anything but dry yesterday

It poured at Haydock but that did not stop huge celebrations when we had two good winners. Newtide won the novice hurdle and Mr Grey Sky won the bumper.

It was very soft and sloppy ground.

Newtide and Johnny Burke jumped off in front in the hope that they might stay pristine clean, but it was not to be as when they arrived at the last bend they was overtaken and looked for all that they were going backwards all rather too quickly.

Johnny gave Newtide a back hander with his soft padded whip and Newtide realised that he meant business; so he bucked his ideas up and came back through the pack to take the lead again by the second last.

The last was too small to worry about for this huge horse and he powered away to win well, and looks a very decent prospect.. chasing is going to be his game, but not for another year..

Michael and Mary Dulverton, who bought this stunning son of Getaway at the Punchestown sales with David Minton almost two years ago have been hugely patient and this was a much deserved win..He looks to be a very decent horse..

Last week his Those Tiger Feet won the bumper at Hereford and yesterday his Mr Grey Sky did the same.That makes three out of three with his horses this season.. Dandy Dan being the third.

I have always just loved this big grey son of Fame and Glory.

Aiden Murphy and I bought him at the Derby Sale 18 months ago and my opinion has not changed from the first time I saw him.. I had to have him and now he looks a bit special. Again this chap will stay in bumpers this season before going hurdling next.

It was a good ride from Mikey Hamill.. Wing mirrors not needed yesterday, but frankly it was so dark by the time the bumper was run they would not have been very useful anyway.

Phil and Gill Andrews have invested heavily here at Thorndale and yesterday was a big family day out.. Train from London and the journey home would have been a good one..

I was at Ludlow where too it had rained all day.. The ground had gone soft and we hoped that would not stop Red River.

It was probably too soft for him but having said that he looked like the winner three from home when slipping and doing the splits on landing.. David Bass immediately pulled him up.. poor RR is a bit stiff this morning and will take a few days to recover..

I like Ludlow and my have they improved their owners and trainers facility.

Ludlow has always given great prize money, but now their owners are treated well too.. .. Good to see Duncan Williams there yesterday.. He is looking forward to seeing his Whatabaloo run in the spring (Those Tiger Feet’s half brother)

John and Laura Garrett were here third lot to see their KBRP horses Commodore Barry, Red River, Lord Apparelli and Pond Road and their Racing For Maggies Another Venture.

I heading to Leicester to watch Early Learner run and for my thoughts on her chances please click here.

We have a new owners of the month. Ian and Pam Farmsworth.. Click here to read their brilliant interview..

Q.   Why did OJ Simpson want to move to West Virginia?
A.  Everyone has the same DNA.

Q.   What would you call it when an Italian has one arm shorter than the other?
A.  A speech impediment.

To finish..Happy birthday to Paul Vogt.. 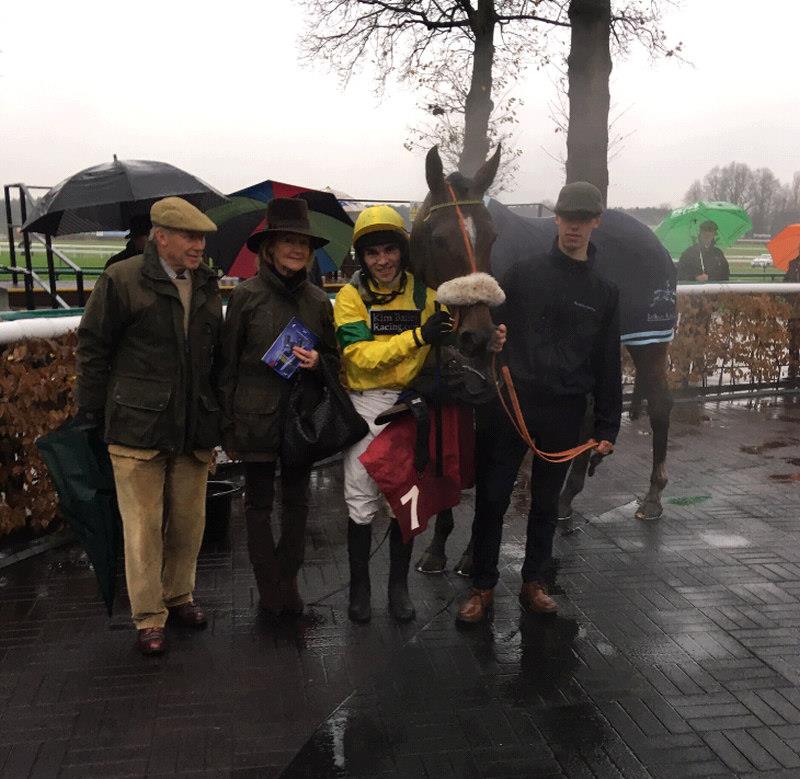 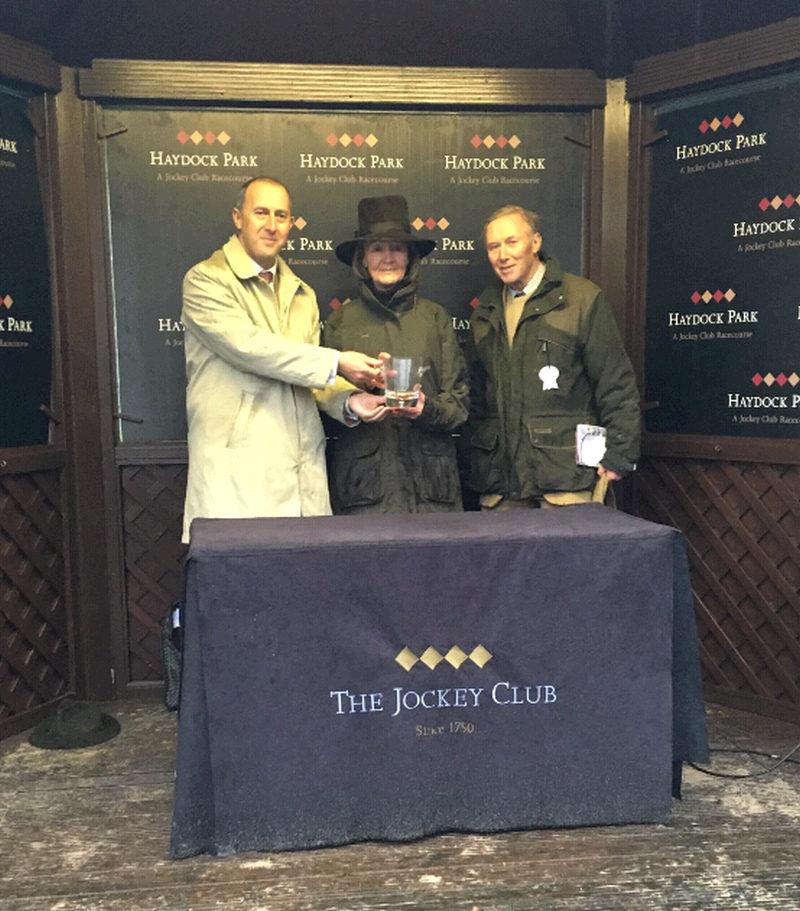 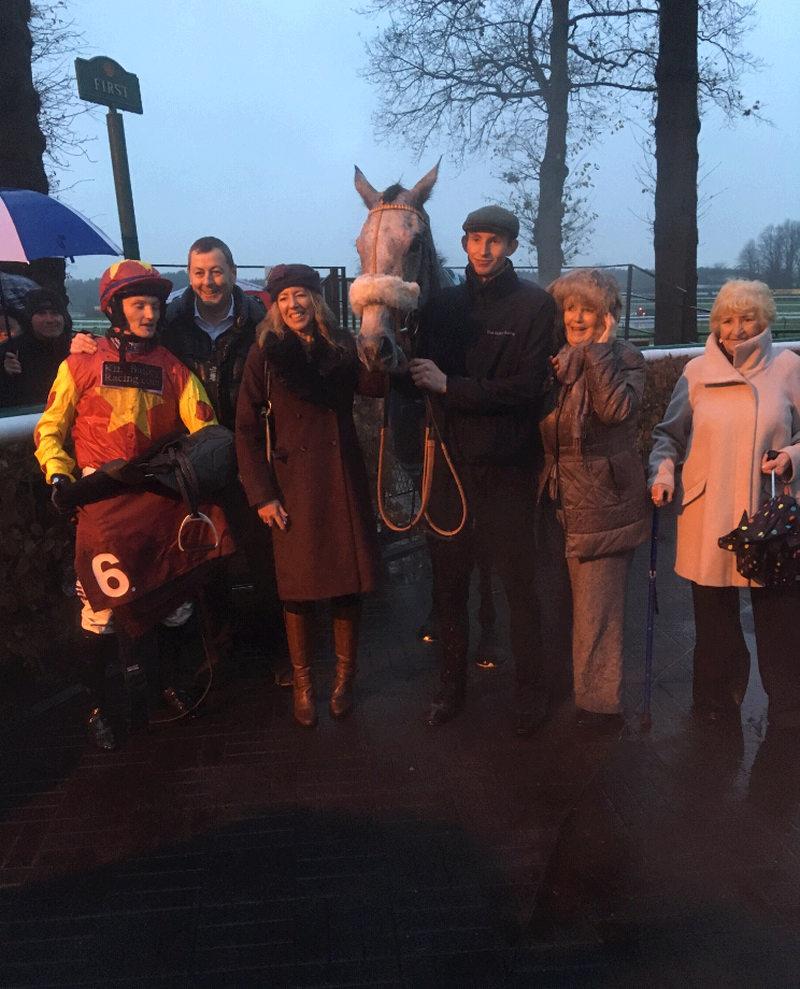 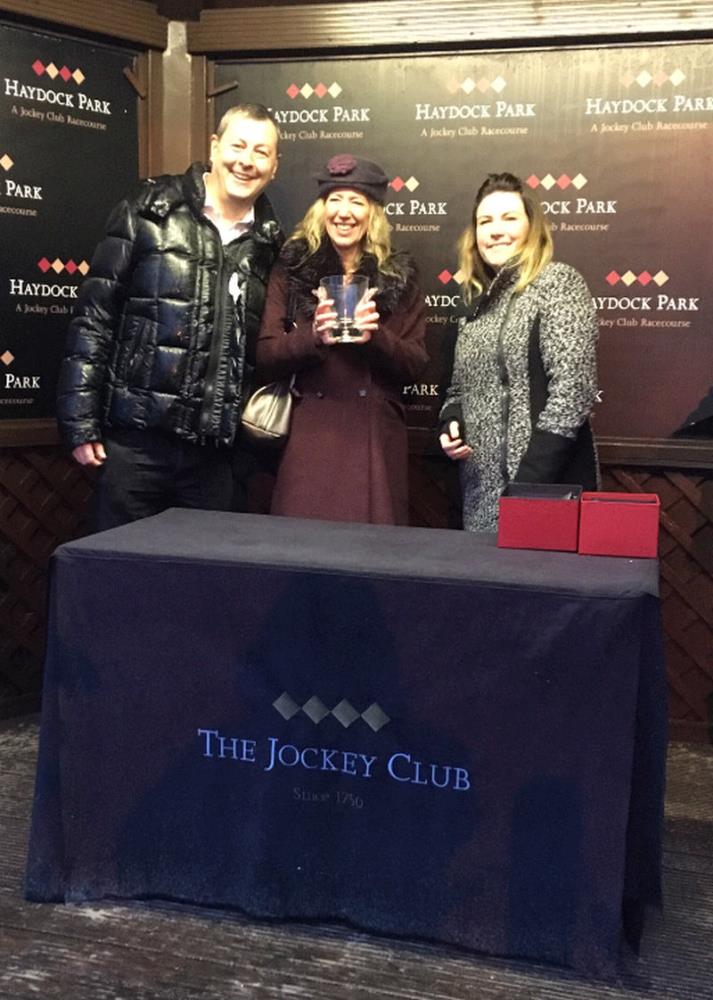 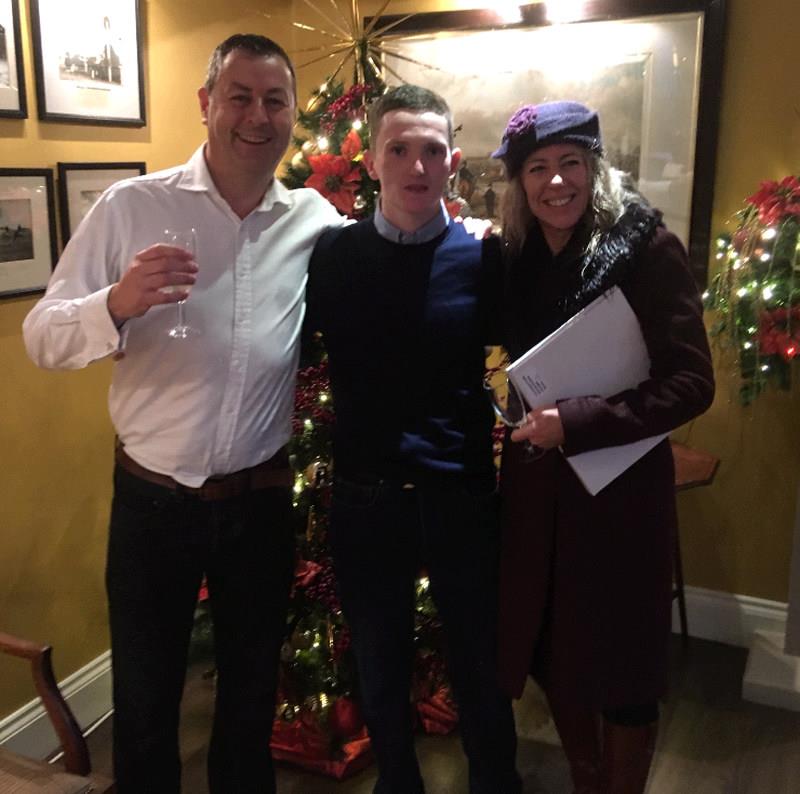 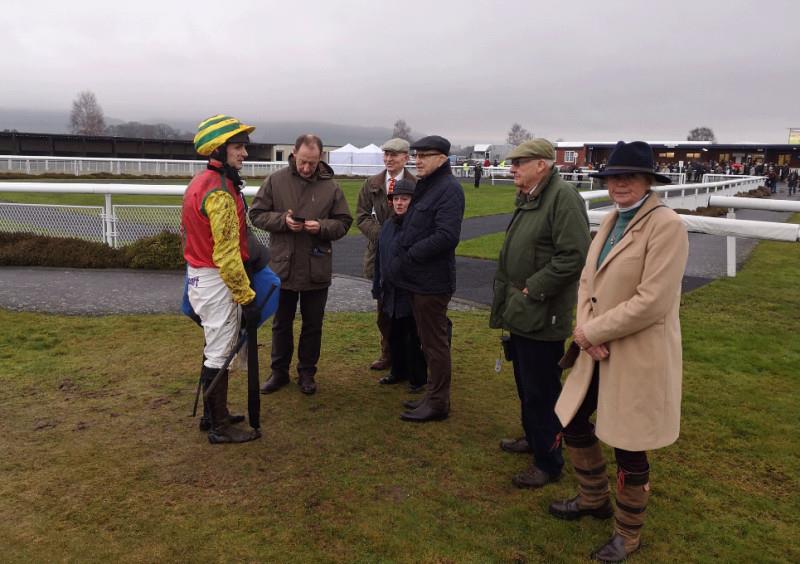 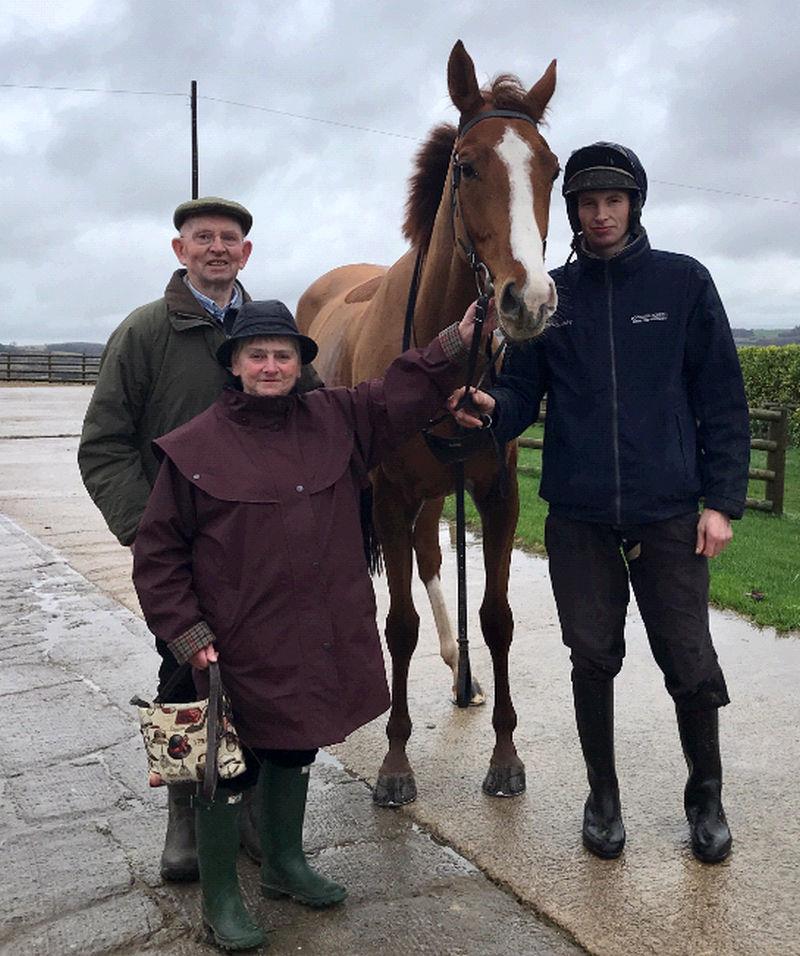