Three favourites and three thirds..On the face of it, it was probably why my twitter feed and my emails were busier than normal.. Some made for interesting reading..

Happygolucky ran well, but found the ground stamina sapping. It really was horrid ground, far worse than when he ran at Cheltenham.

David Bass took the decision that he would stay and rode him accordingly, but as it turned out the ground stopped him, but it was still a very good run from a very promising horse…

At Exeter Those Tiger Feet was third and frankly Ned Curtis did not give him the best of rides, but in his defence TTF did not help him.

TTF ran all over the course when hard pressed to win there last time; so for those who tweeted, texted or emailed perhaps they should look at his last run before making remarks and comments on how to ride.

What Ned did do wrong was to be far too hard on him and he rightly now has a 9 day holiday and misses all the Christmas period..

Every sportsman gets it wrong sometimes but mistakes are learnt from and Ned will have learnt from yesterday.

Ned then gave The Edgar Wallace a great ride to finish 3rd in the bumper.. He was green (the Horse), inexperienced and ran accordingly and a few more strides he would probably have won.

BUT this is a lovely horse who will have taken it all in and will be a stronger and brighter horse next time. TEW is only a baby and has all his career ahead of him and it looks being a very bright one too.. Certainly a horse to follow, as is Happygolucky.

To finish I would like to add that Ned rides well and has done absolutely nothing wrong, until that one ride.. he will have learnt and now he must move on, as we all will..

David Bass was in for one lot this morning before heading North to Aintree.

Sarah Stiff, Nika Czoch, Brian Andrews plus guest were all here for a morning on the gallops as booked through CD Tours… Sadly for them (or luckily?) they did not have me for long as I was in the car to Aintree soon after second lot.

We have two runners at Aintree in Robin The Raven and Wandrin Star and two at Chepstow in Another Venture and Donnie Brasco.

Tomorrow Two For Gold runs at Kelso and then Diamond Gait, Rhosneigr and Charbel run at Huntingdon.. For my thoughts on all their chances please click here.

Have a great weekend and I will see you on Monday..

It could be worse? 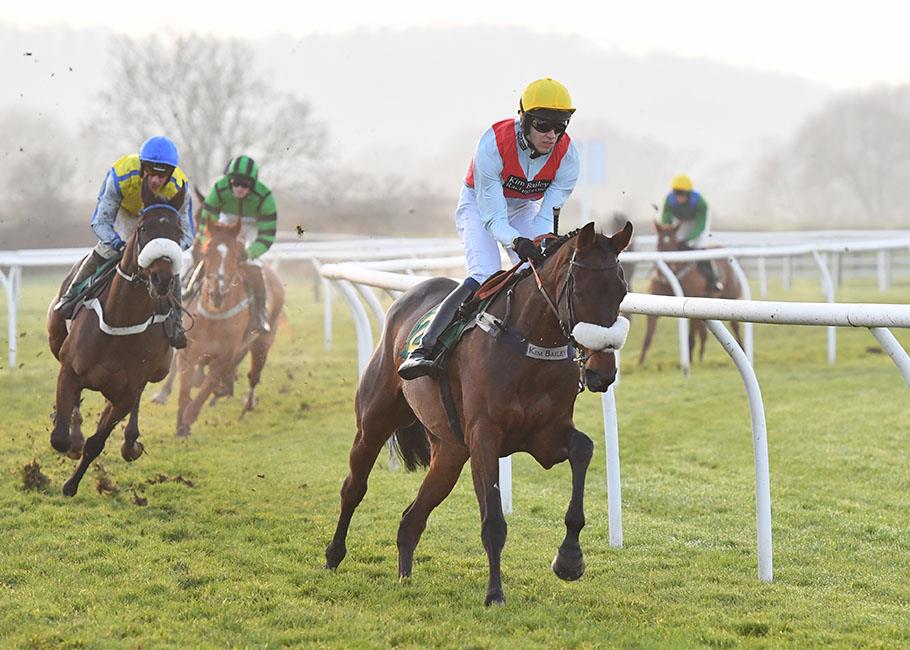 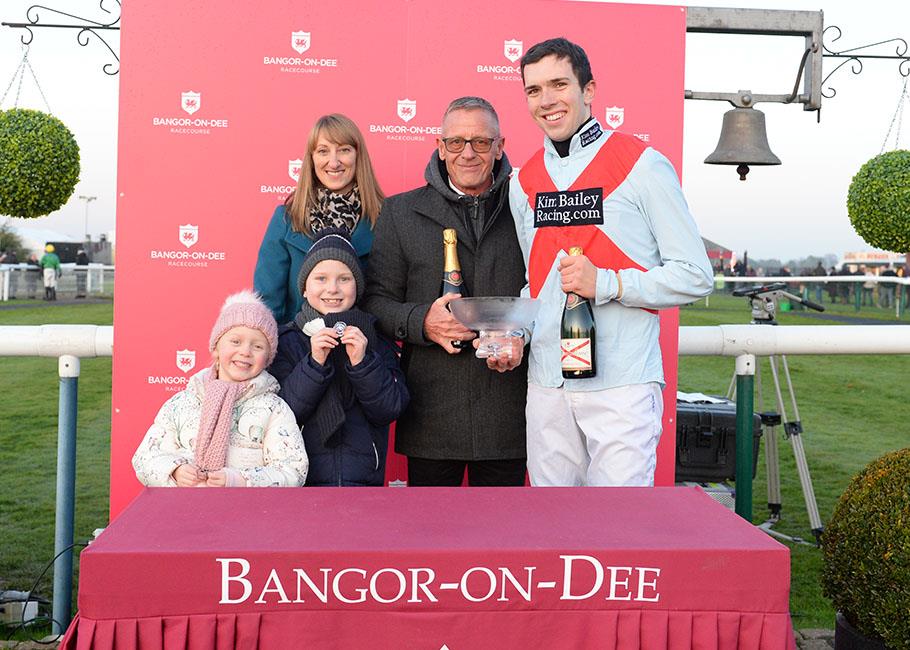 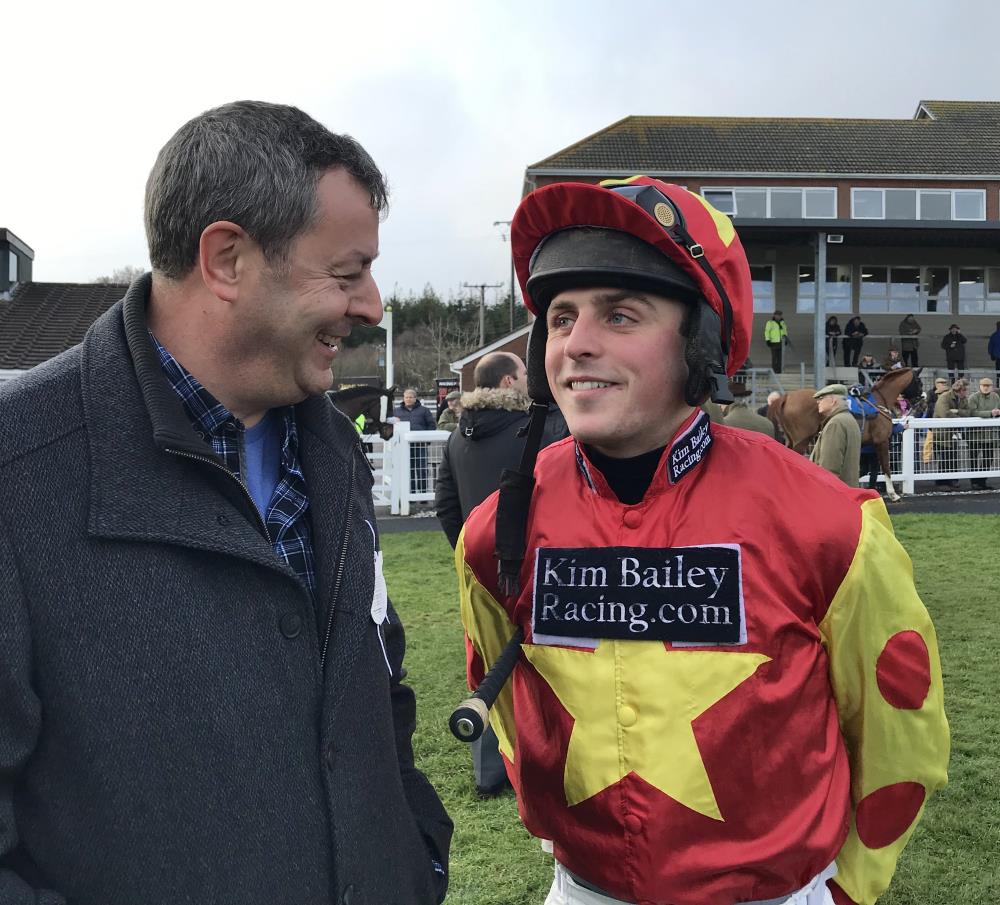 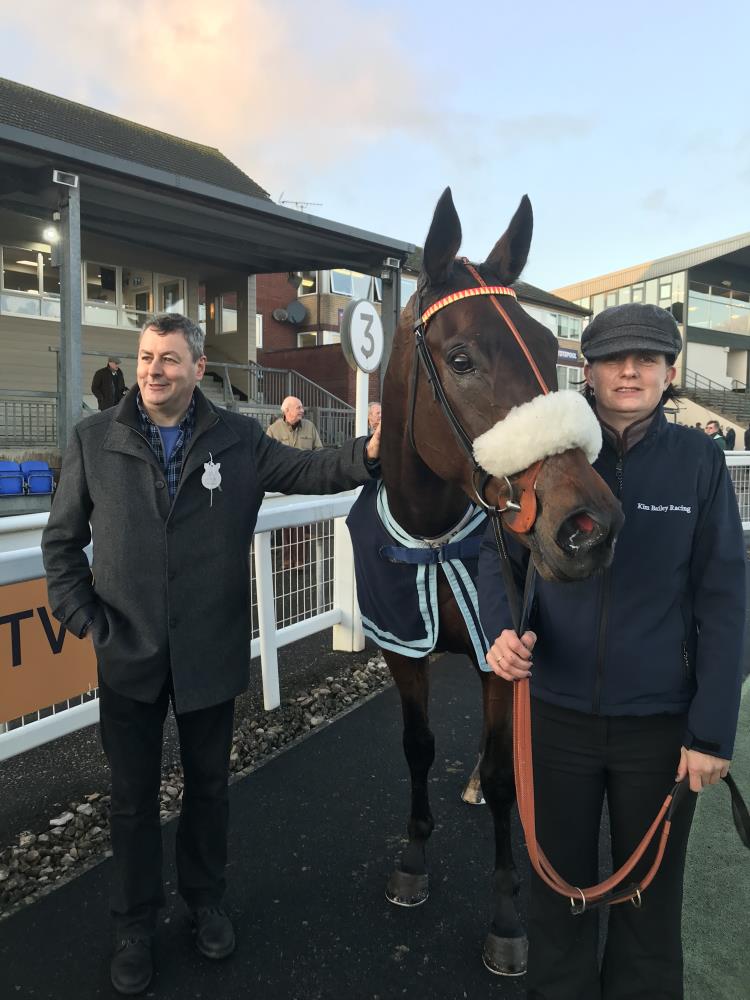 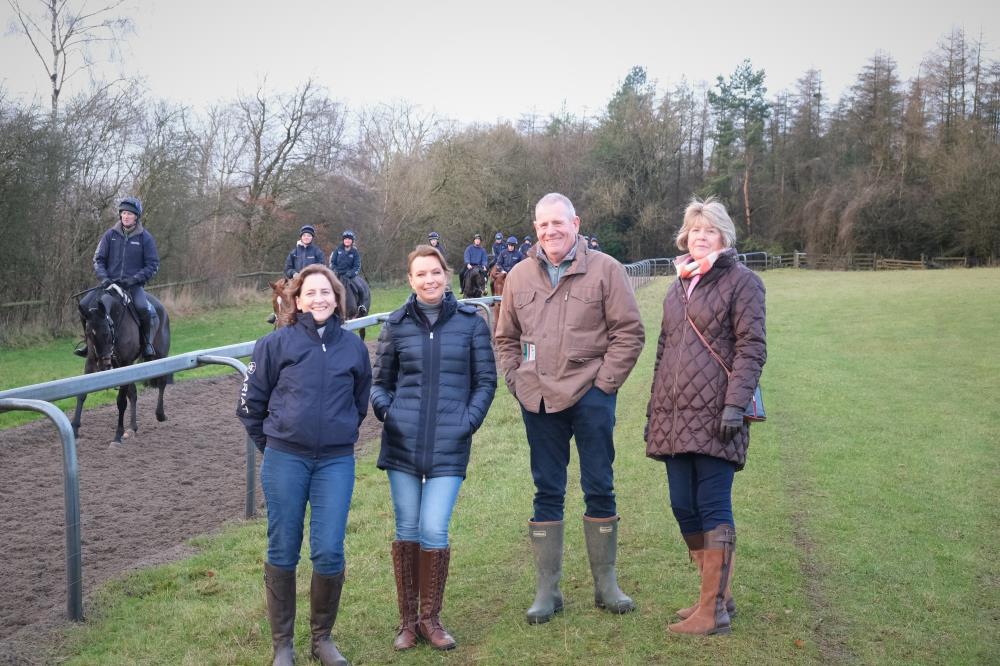