Top class jump racing over the weekend, brilliant and memorable races.. Min. Politologue, Vieux Lion Rouge and others, and then you had the Altior controversory

Altior did not run and as a result Nicky Henderson came in for a fair amount of abuse on social media for his decision ..

Frankly NJH has been champion trainer enough times to know what his horses want and what they don’t want.

Yes I know the public feel that they own Altior, but you don’t; but if Nicky, jockey Nico de Boinville and owner Patricia Pugh thought it was too soft to run their great horse to run, then it was their call..And a very tough call..

It would have been so much easier to run?  The only down fall was timing.. of the announcing their non runner decision..

The Racing Post, probably cheekily, got their own back with yesterdays headlines when posting an article wrtten by Alastair Down on NJH..Proof that headlines are very misleading...

Going back to Saturday..I on the other hand had an uneventful day at Wetherby where the only good thing that happened all day was the owners free pizza..Excellent but it was needed after two horses Yesandno and Mon Palois both pulled up.. Long way home for all.

Huntingdon washed off yesterday meant a day at home..very quiet..?.. Although sadly I have to report that our village is one chicken short after a meeting with Gilbert..

I much enjoyed watching the Sakhir Grand Prix.

It was possibly the most interesting and exciting race for some years.. Firstly without Lewis Hamilton we were blessed by seeing his car driven by a young Englishman George Russell, who proved that with a good car, you can achieve miracles.. collecting the second faster time in practice, so starting the race in second pace on the grid.

Young George Russell was probably very unlucky not to win the race.. His chances mucked upped by his own team decisions.. but it was still a hugely important day for the young Englishman

The winner Sergio Perez was winning his first GP after 190th attempts.. Who said motor racing was boring?

The voice of Golf died over the weekend..Peter Alliss

Monday morning and ATR or Skysportsracing  here early to film David Bass.. I should be an interesting story and one that should be screened later today.. well that is what Andrew Thornton told us when hosting Sedgefield on Friday.

David Craig from Sky Sports and Vanessa Ryle from ATR..

Peter and Fiona Woodahall were here third lot to see their horse Equus Dreamer and their KBRS horses Gerard Mentor and Does He Know..

We have no runners over the next couple of days..

Patrick's pregnant sister was in a terrible car accident and went into a deep coma.

After being in the coma for nearly six months, she wakes up and sees that she is no longer pregnant.

Frantically, she asks the doctor about her baby.

The doctor replies, 'Ma'am, you had twins, a boy and a girl. The babies are fine, however, they were poorly at birth, and had to be christened immediately so your brother Patrick came in and named them.

The woman thinks to herself, ' Oh suffering Jesus, no, not me brother, he's a clueless idiot.'

Expecting the worst, she asks the doctor, 'Well, what's my daughter's name?'

The new mother is somewhat relieved, 'Wow, that's a beautiful name, I guess I was wrong about my brother,'  she thought, 'I really like Denise.’

Then she asks, 'What's the boy's name?'  The doctor replies 'Denephew!' 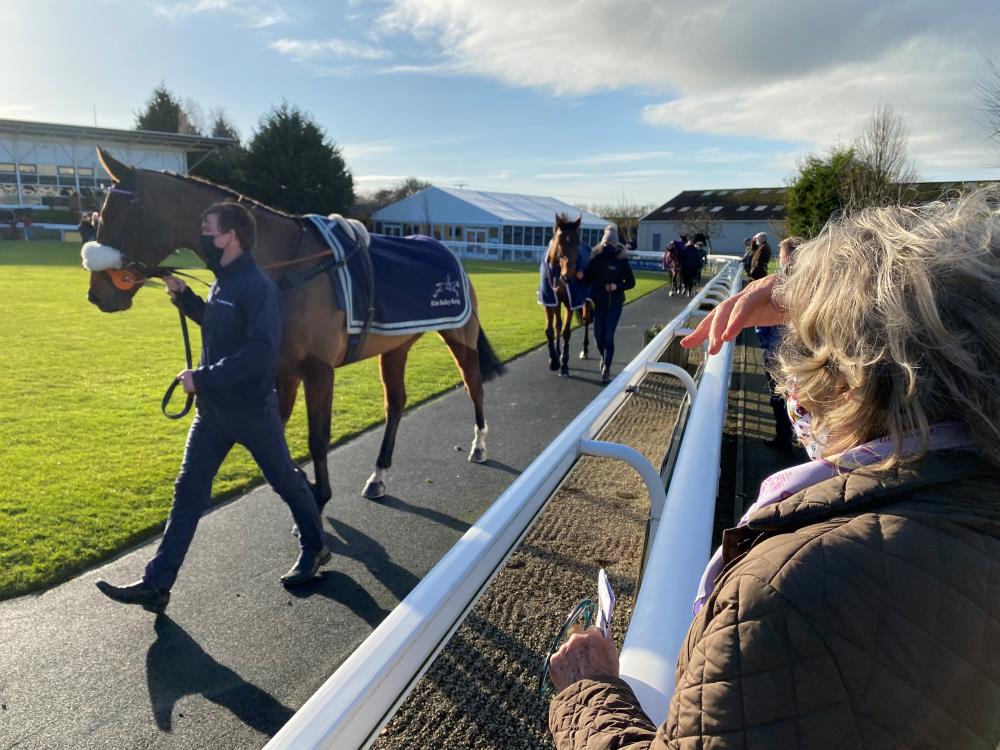 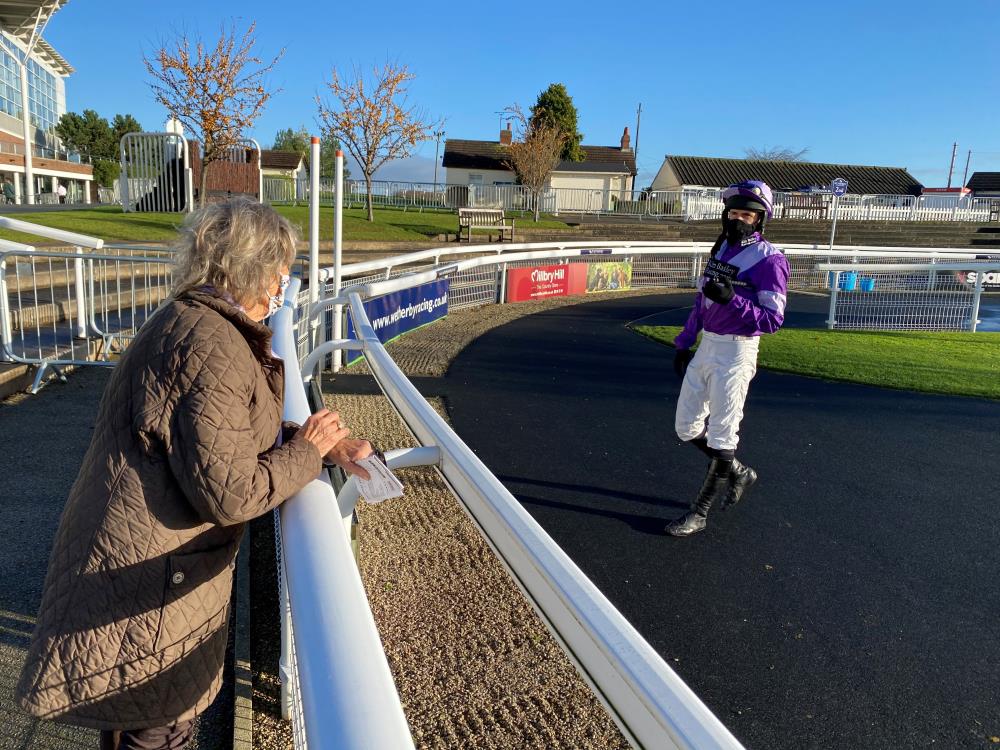 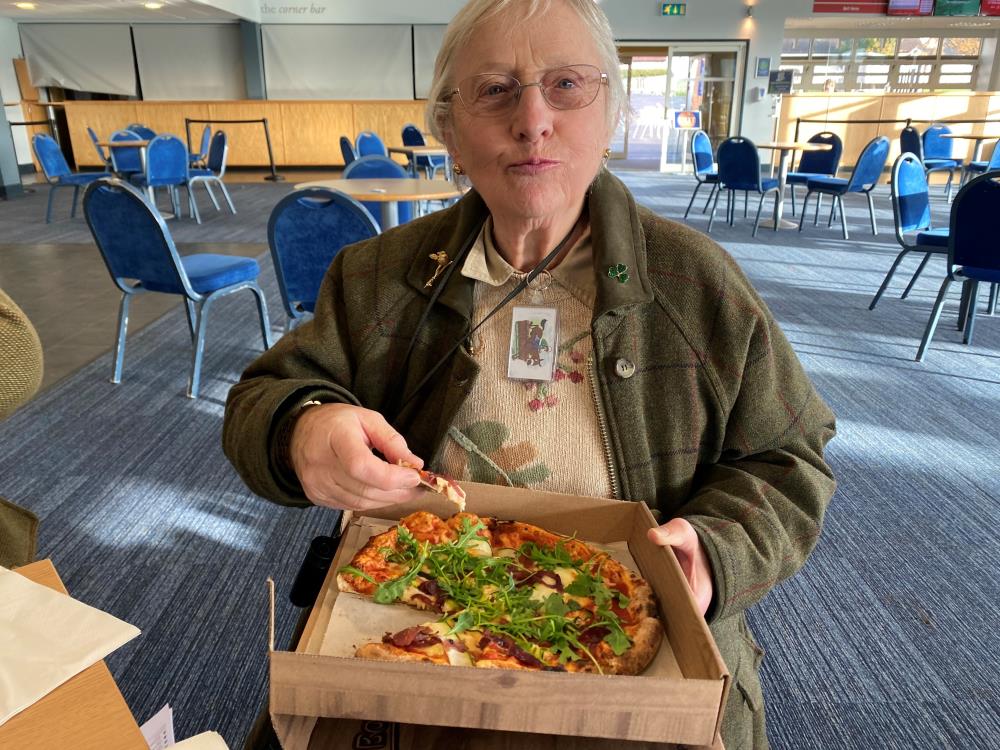 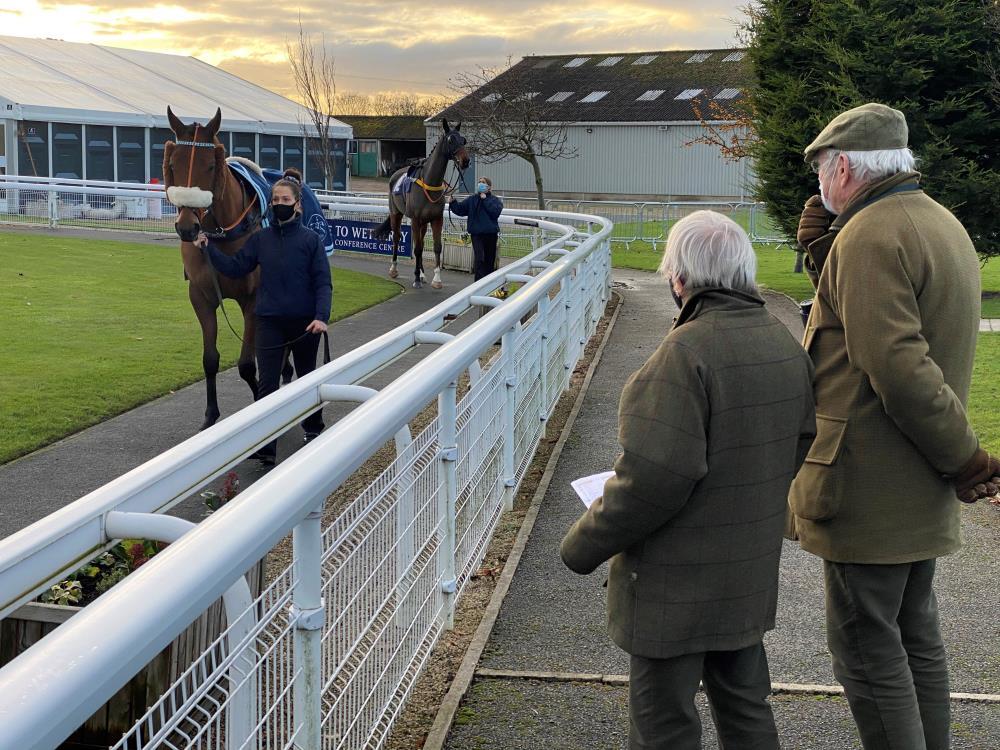 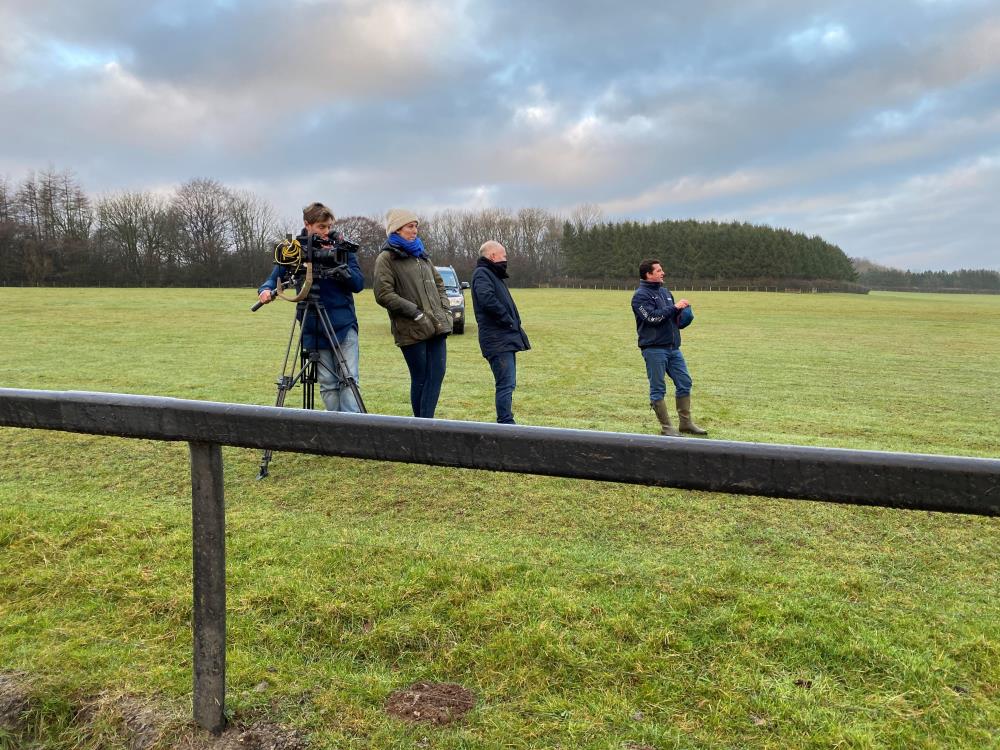 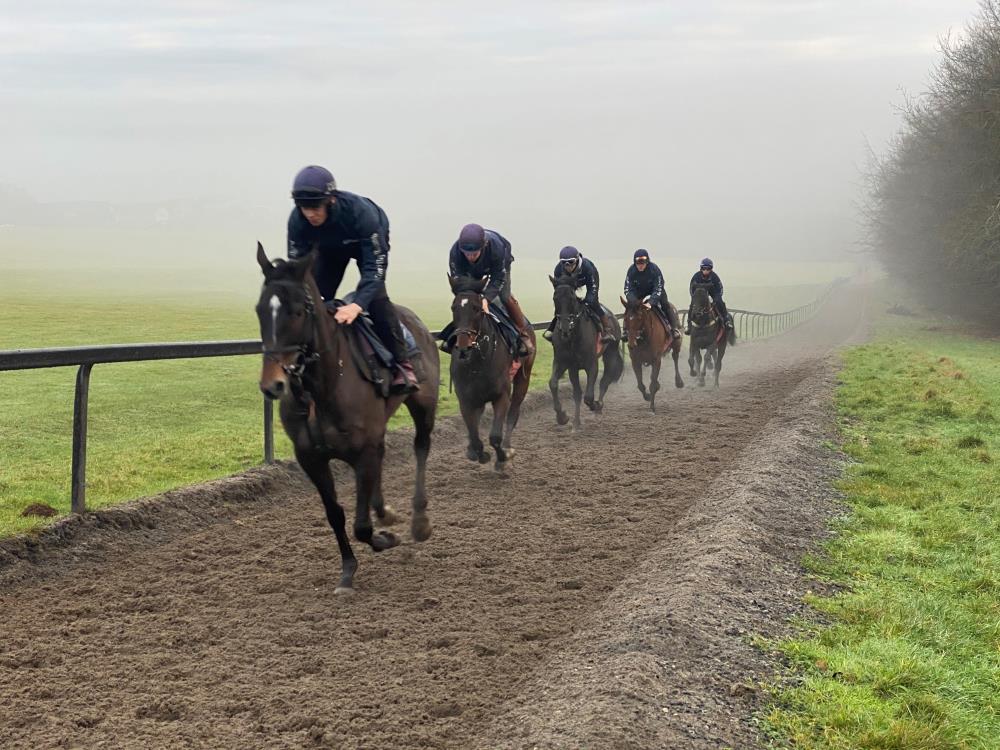 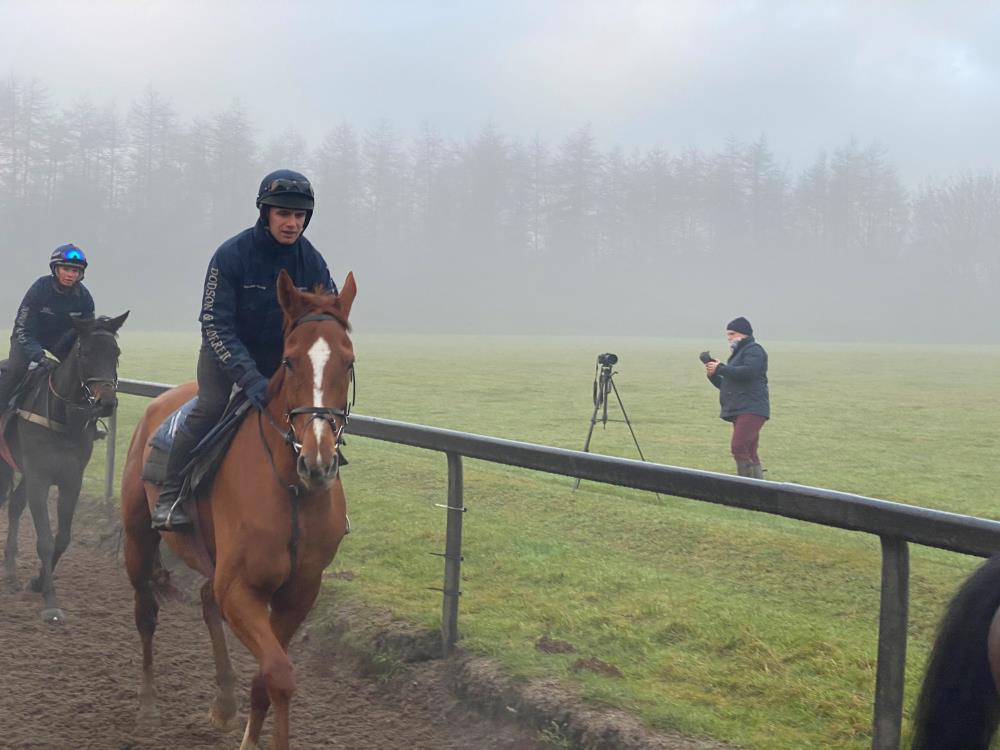 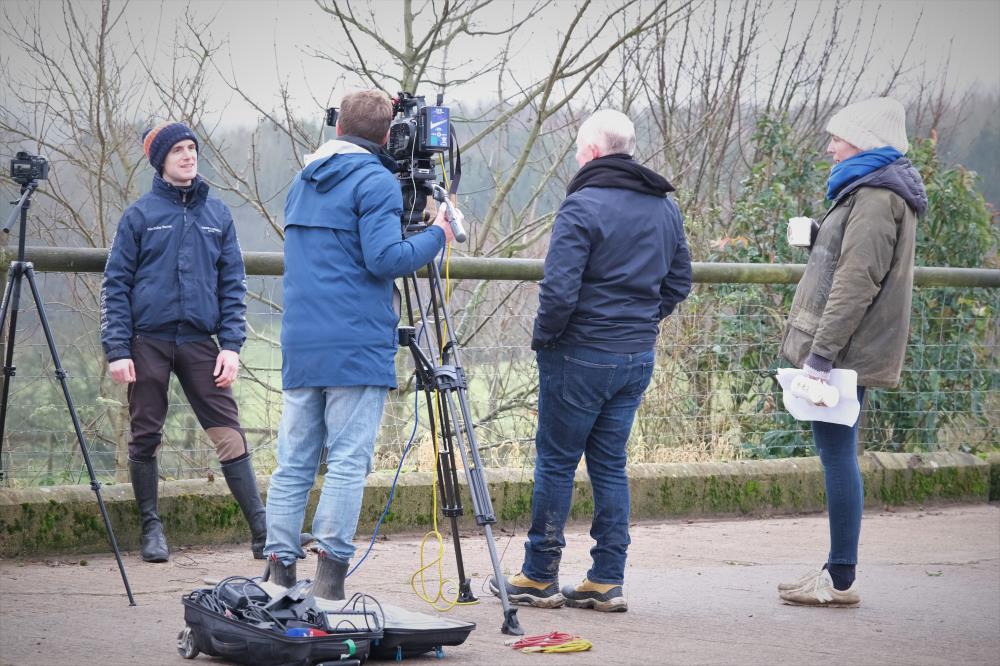 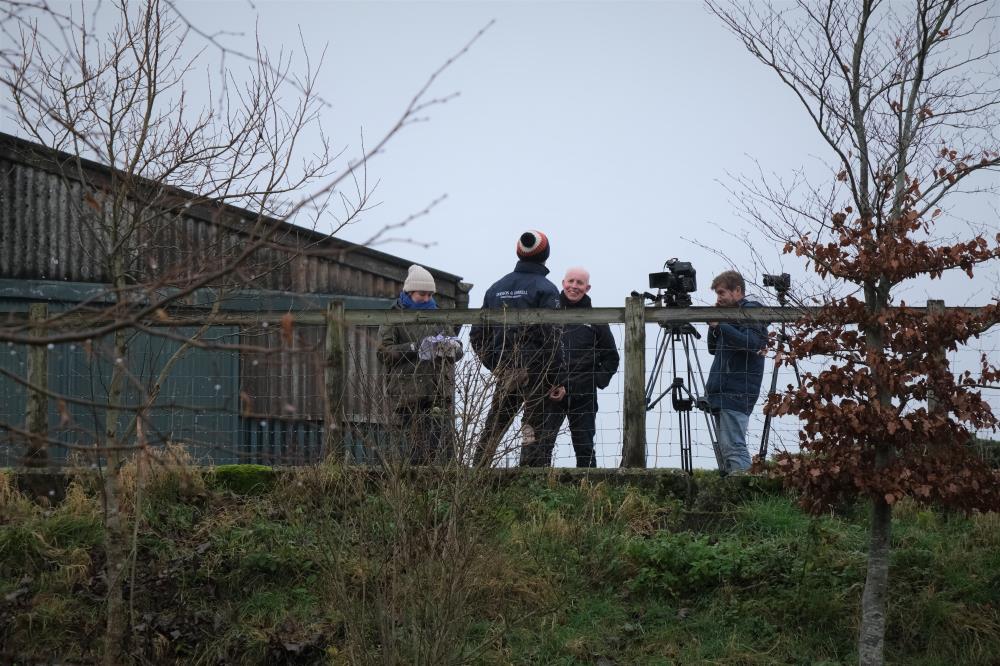 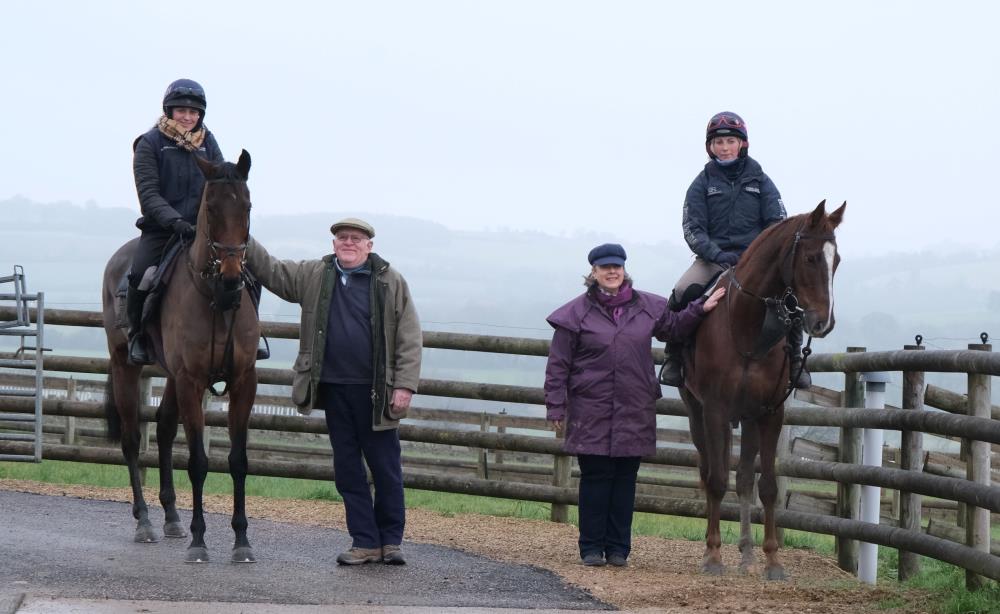