There have been better days and there will be worse..But..

Isle Of Gold needs to learn to race and further.. he will get there.. Bone idle..

Par d’Amour, well all I can say is that Nico de Boinville and Charlie Deutsch had the right idea when trying out my ground testing walking stick over their knee..PDA was just too free on ground that would have been softer than described.. Tacky.

Talk Of The Moon at 50/1 shocked many by finishing third, but not her owners who have always had faith that she would improve as he went further and a year stronger..

Uttoxeter is the most raced on course in the country.. well excepting those that do that all-weather stuff.. They have watered all summer so it was hardly surprising that the ground yesterday was tacky..

David Bass Jonny Burke and Ciaran Gething were in to ride out this morning.

We worked a few First Lot

Peter Kerr not here for videoing, so Maddie took up the mantle for the morning.

We had a delegation from Aintree Racecourse here third lot..Sulekha Varma and Dickon White ...

Although I hope I am improving sitting is still bloody uncomfortable.. Cars and office chair...No No..

Mat is heading to Leicester where we have two runners.. General Hubble and Lets Go Amigo.. for my thoughts please click here.

A blonde got caught in a blizzard… It was snowing heavily and blowing to the point that visibility was almost zero when the little blonde got off work. She made her way to her car and wondered how she was going to make it home.

She sat in her car while it warmed up and thought about her situation. She finally remembered her dad's advice that if she got caught in a blizzard she should wait for a snow plough to come by and follow it. That way she would not get stuck in the snow drift.

This made her feel much better and sure enough in a little while a snow plough went by and she started to follow it. As she followed the snow plough she was feeling very smug as they continued and she was not having any problem with the blizzard conditions.

After quite some time had passed she was somewhat surprised when the snow plough stopped and the driver got out and came back to her car and signaled for her to roll down her window.

The snow plough driver wanted to know if she was all right as she had been following him for a long time. She said that she was fine and told him of her dad's advice to follow a snow plough when caught in a blizzard.

The driver replied that it was okay with him and she could continue following if she wanted but he was done with the Tescos  parking lot and was going over to the Waitrose one next.

To finish .. Happy birthday to one of our team.. Milly Jeory. Have a good one Milly 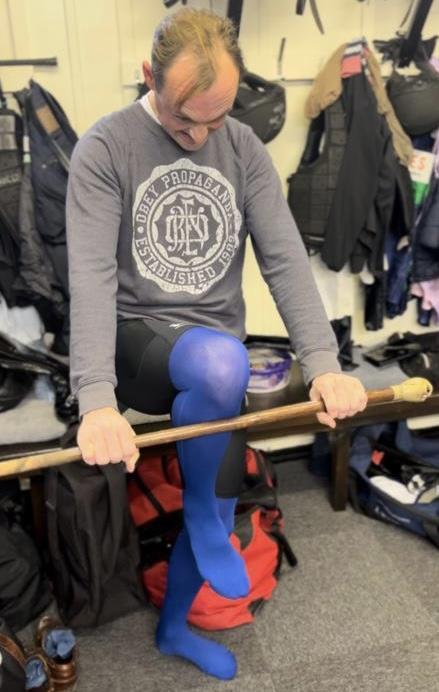 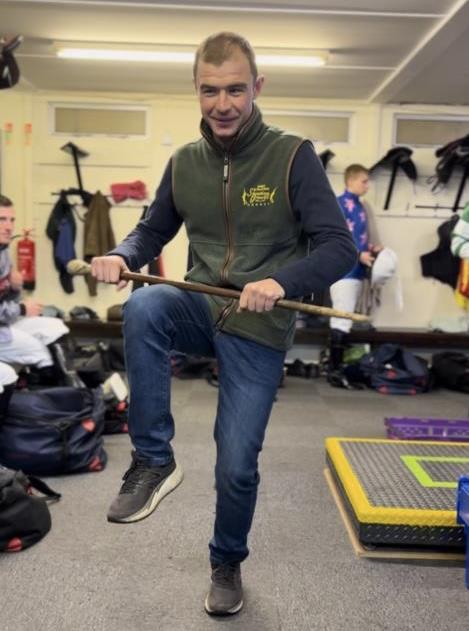 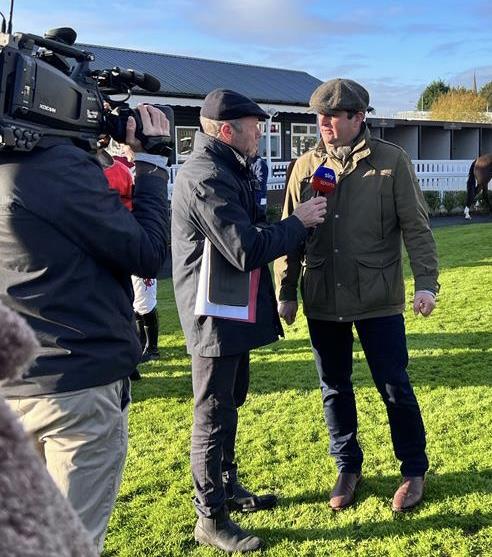 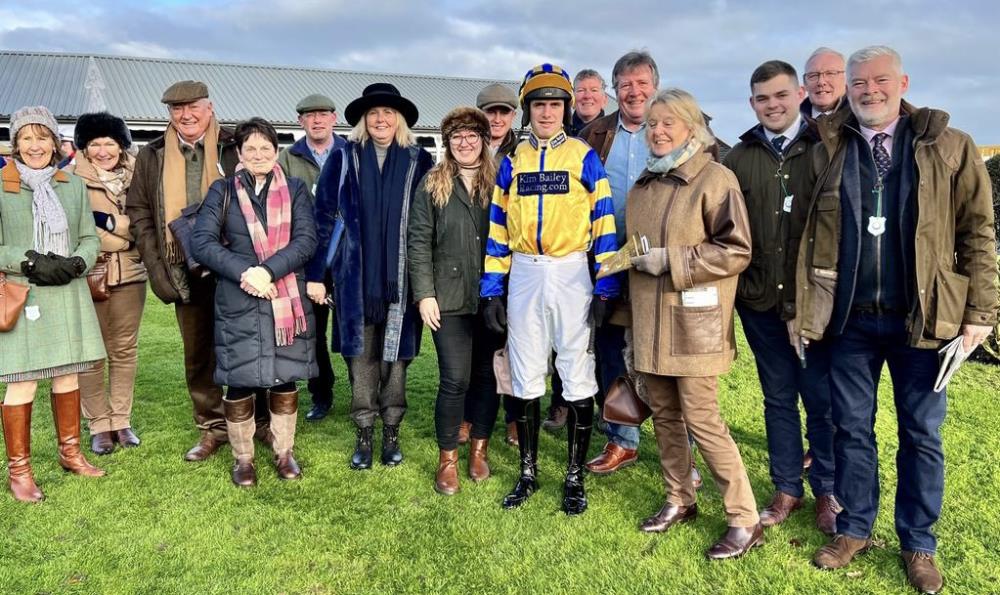 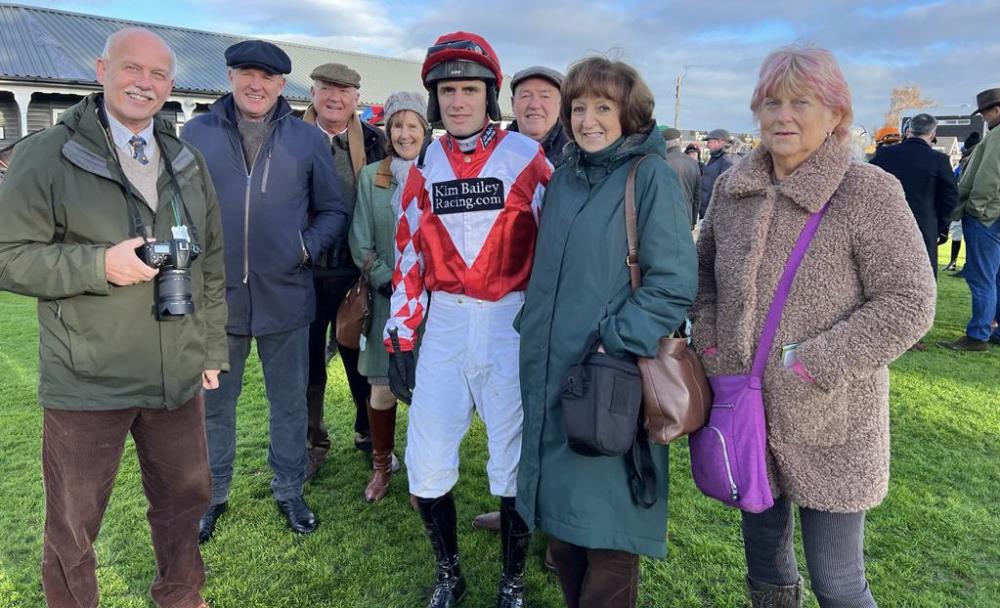 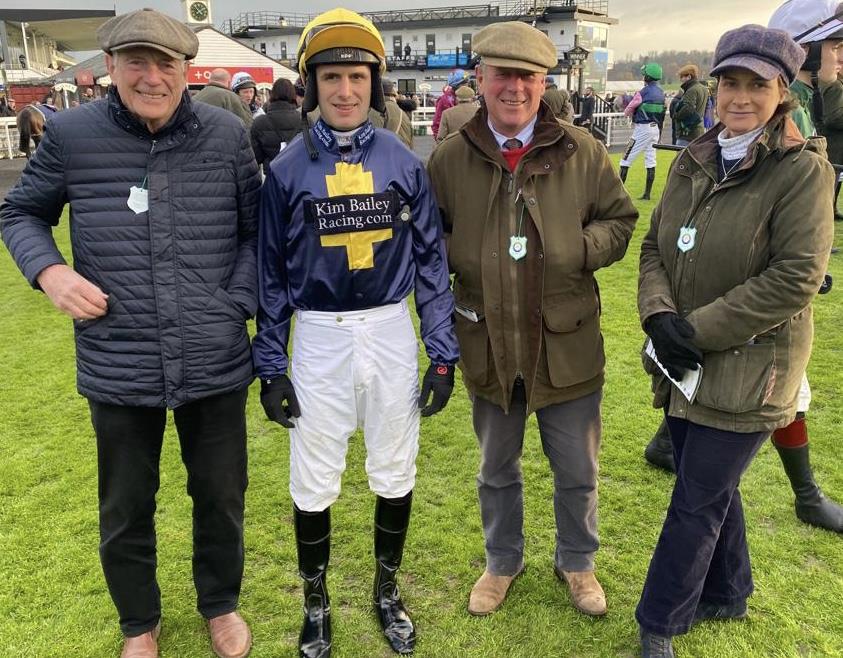 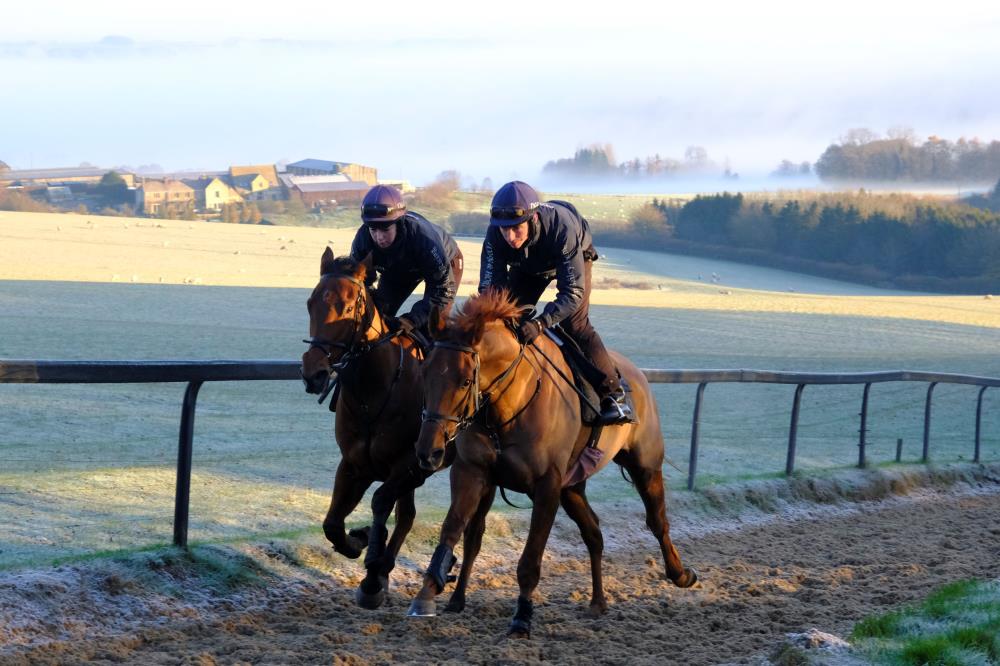 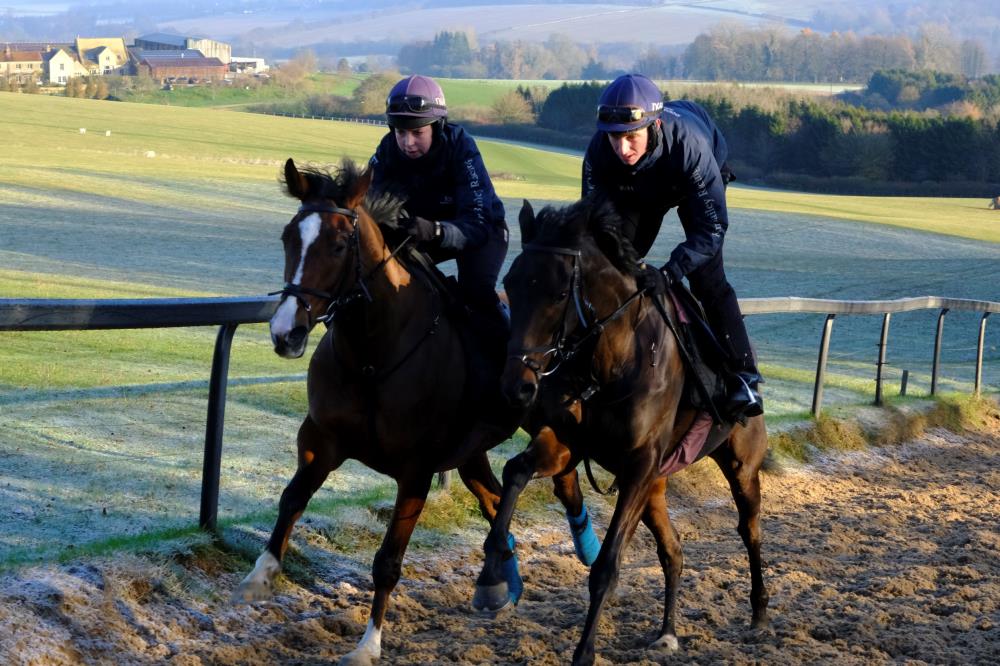 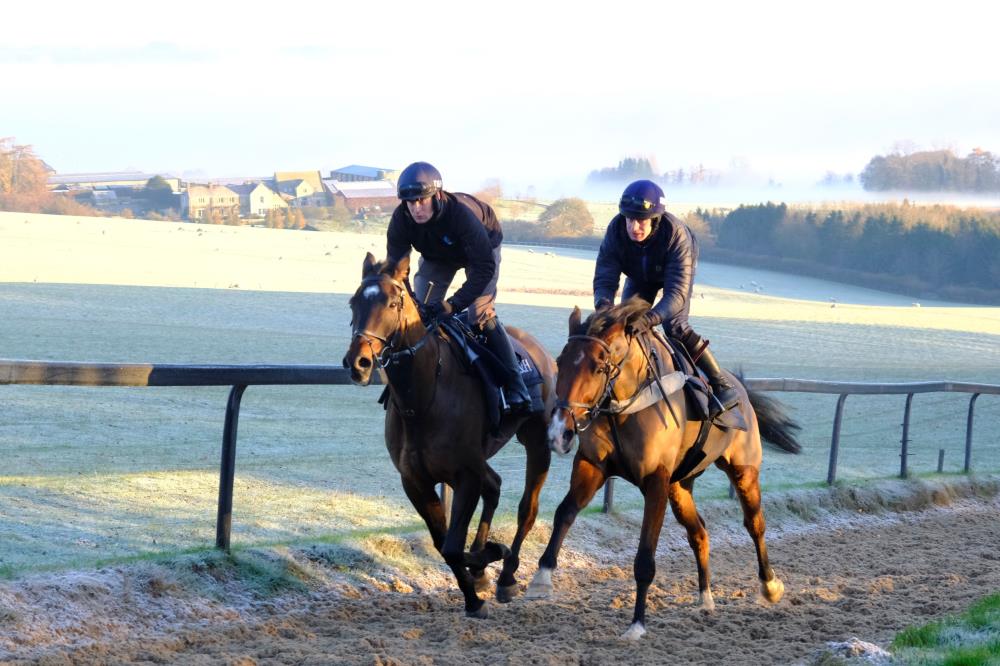 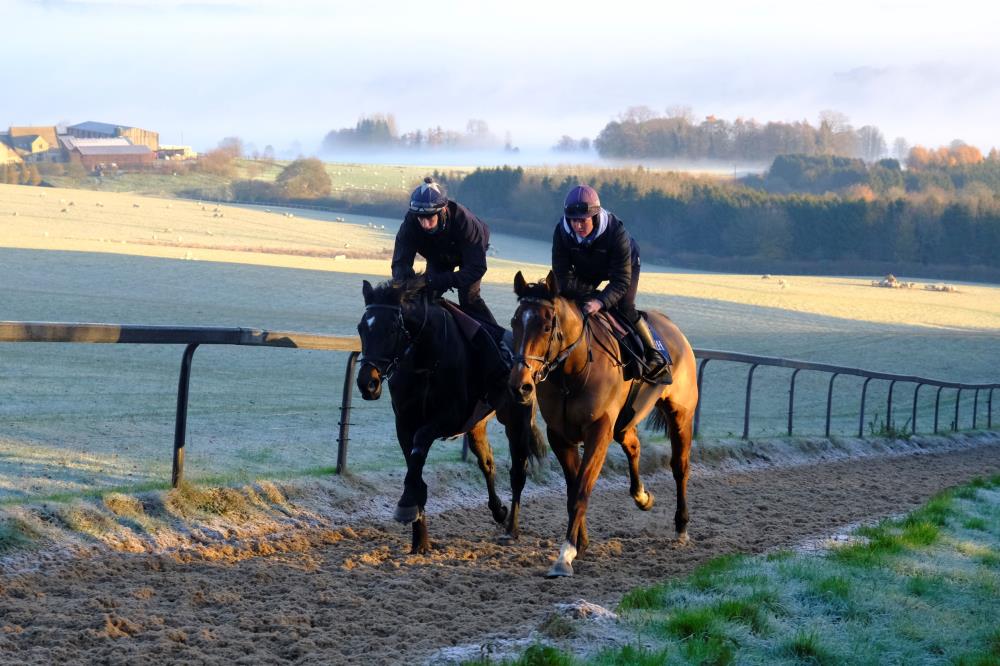 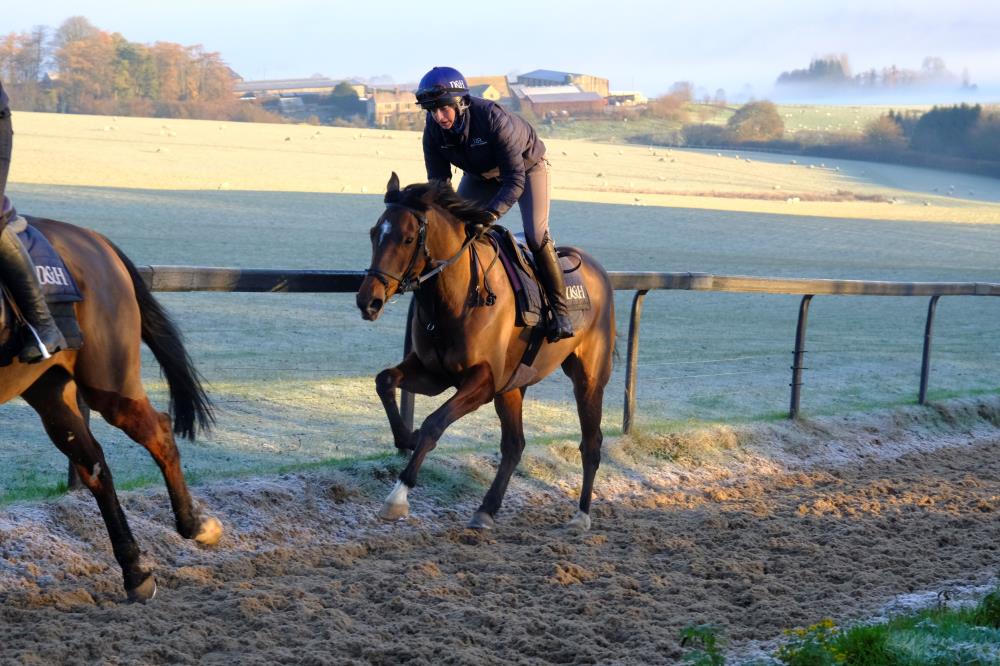 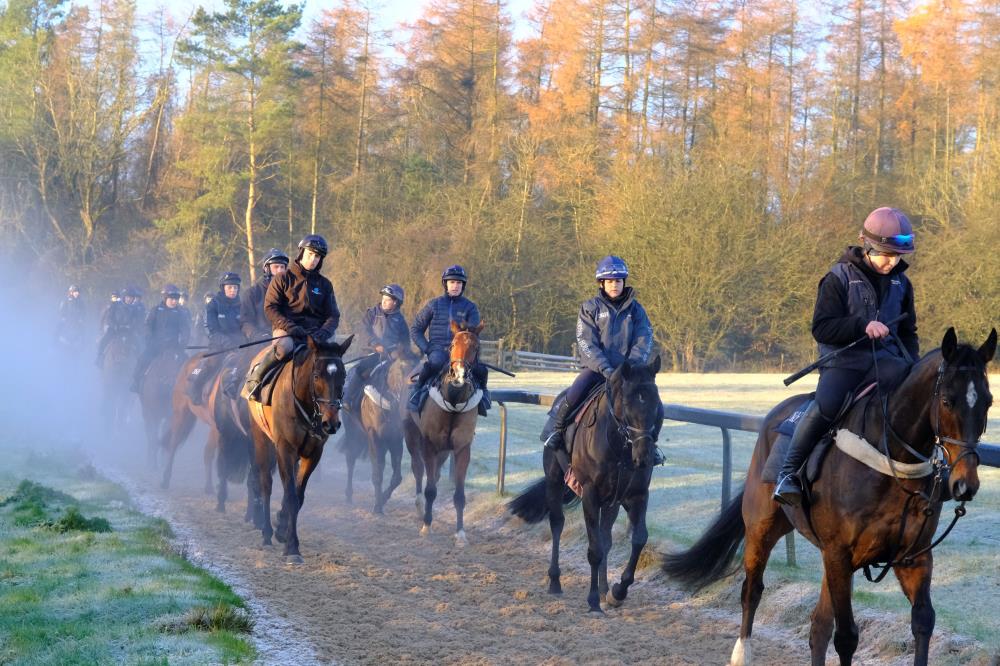 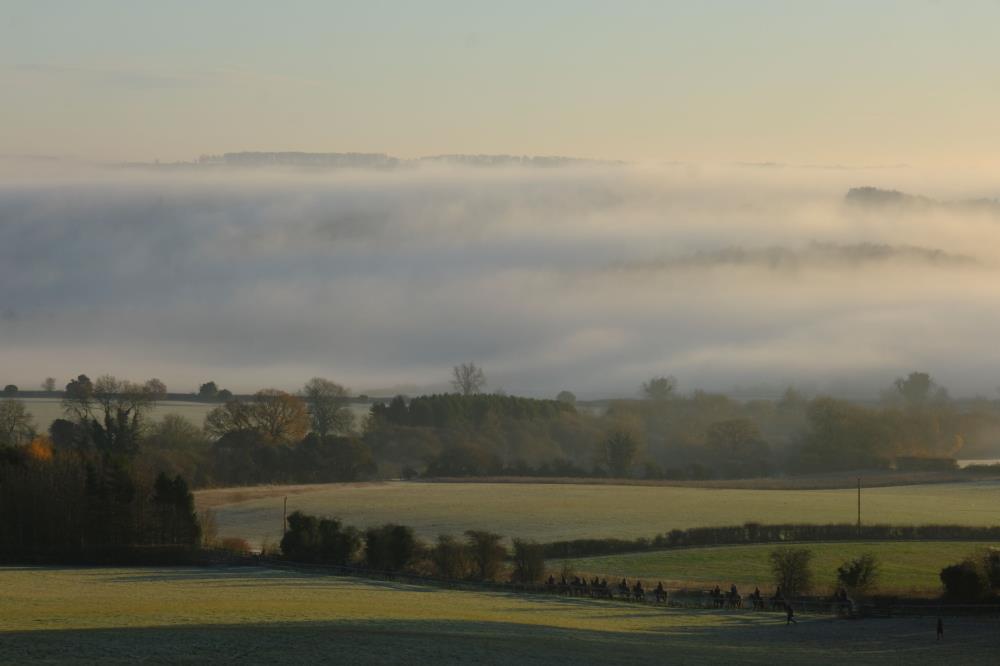 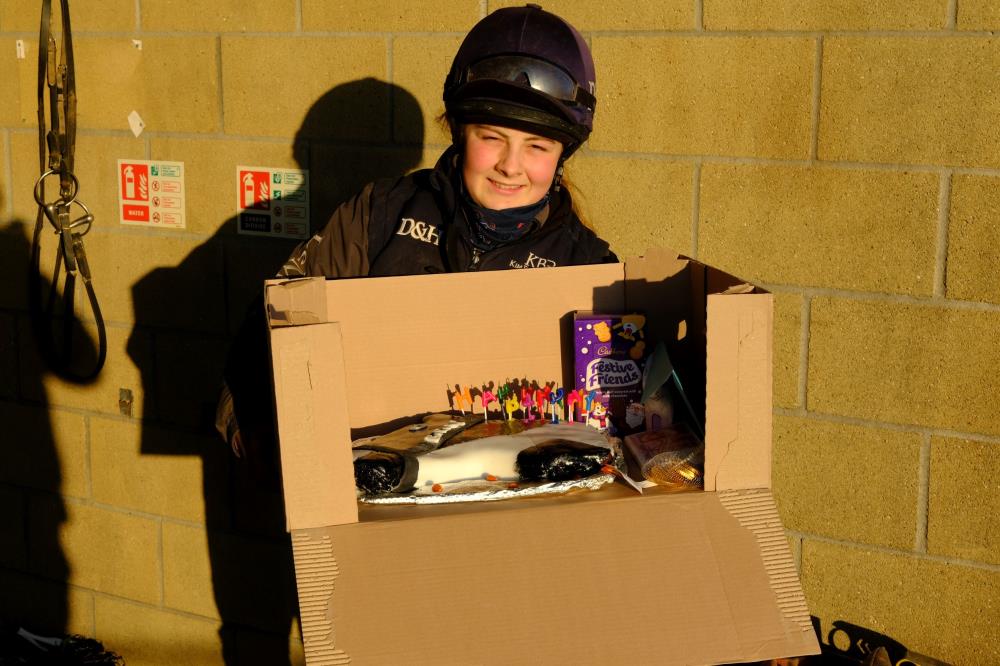