Plus 8 and dry when driving in. It was certainly not dry overnight as it tipped with rain. My rain gauge suggested that we had about 20mm.

Roger and Susan Wainright were here for a morning on the gallops as booked through CD Tours.

Philip Smedley was here third lot to see his KBRP young horse a filly by Shirocco. Philip also has a share in the Racing For Maggies Charity horses Another Venture and Biscuit.

Jo Brown who works for Overbury Stud called in to see the two fillies they have leased to KBRP..the Shirocco filly andKayf Storm

Late morning Martyn and Sandra Steer Fowler called in to see their two horses Pulling Power and her 5 year sister by Midnight Legend.

Racing last weekend hit ITV and today it hits its sister channel ITV4. The equivalent morning Line programme that was on Channel 4 is now called The Opening Show on ITV4 and  starts at 10 am.. The next time you will see racing on ITV will be at the Cheltenham Festival so set your TV recorder to ITV4 for the next couple of months..

David Bass was in this morning for a couple of lots.

We have one runner over the weekend and that is Milord today at Wincanton. For my thoughts on his chances please click here.

Farmer Jack once lived on a quiet rural highway but as time went by, the traffic slowly built up and eventually got so heavy and so fast that his free range chickens were being run over, at a rate of three to six a week.

So Farmer Jack called the local police station to complain, "You've got to do something about all these people driving so fast and killing all my chickens," he said to the local police officer.

"What do you want me to do?" asked the policeman.

"I don't care, just do something about those crazy drivers!"

So the next day the policeman had the Council erect a sign that said: SCHOOL CROSSING

Three days later Farmer Jack called the policeman and said, "You've still got to do something about these drivers. The ‘school crossing' sign seems to make them go even faster!"

So again, they put up a new sign: SLOW: CHILDREN AT PLAY.

That really sped them up. So Farmer Jack called and said, "Your signs are no good. Can I put up my own sign?" In order to get Farmer Jack off his back said "Sure. Put up your own sign.

The phone calls to the Police Station stopped, but curiosity got the better of the Officer, so he called Farmer John, “How’s the problem with the speeding drivers. did you put up your sign?"

"Oh, I sure did and not one chicken has been killed.

The policeman was really curious and thought he'd better go out and take a look at the sign. He also thought the sign might be something the Police could use elsewhere, to slow drivers down..

So he drove out to Farmer Jack's house. His jaw dropped the moment he saw the sign. 'NUDIST COLONY'

'Slow down and watch for chicks!' 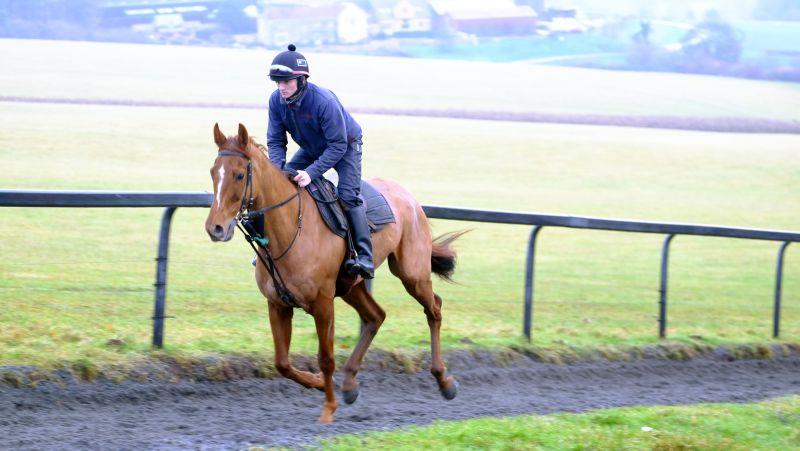 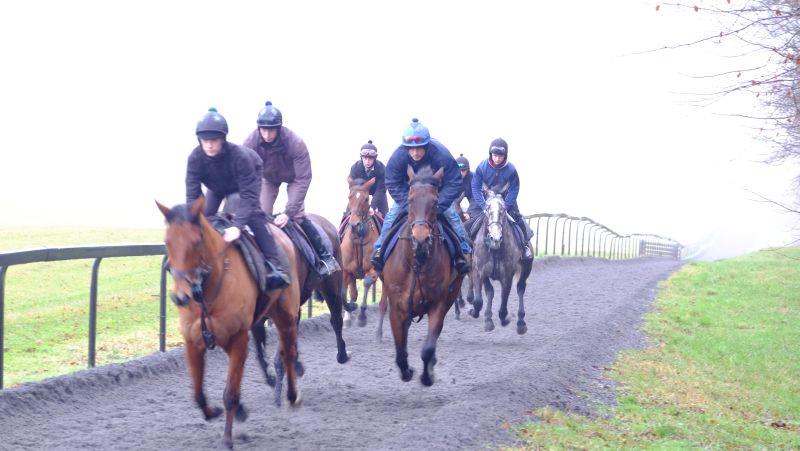 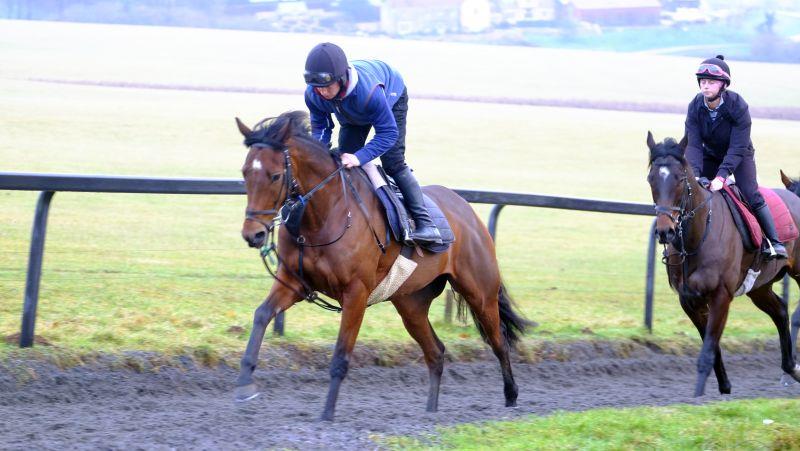 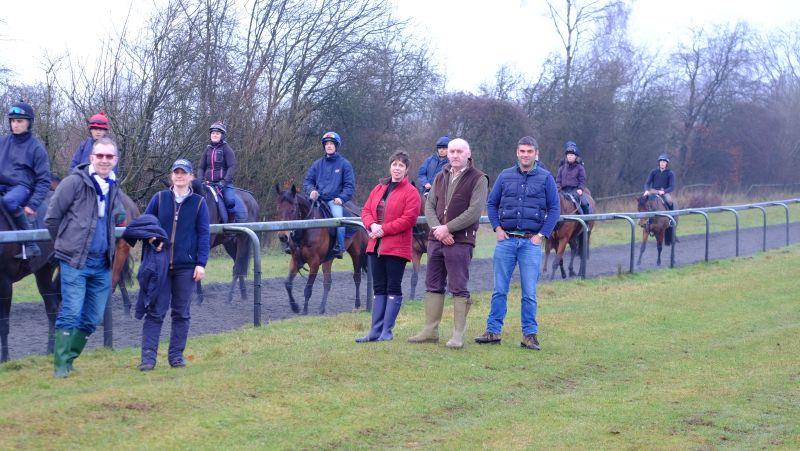 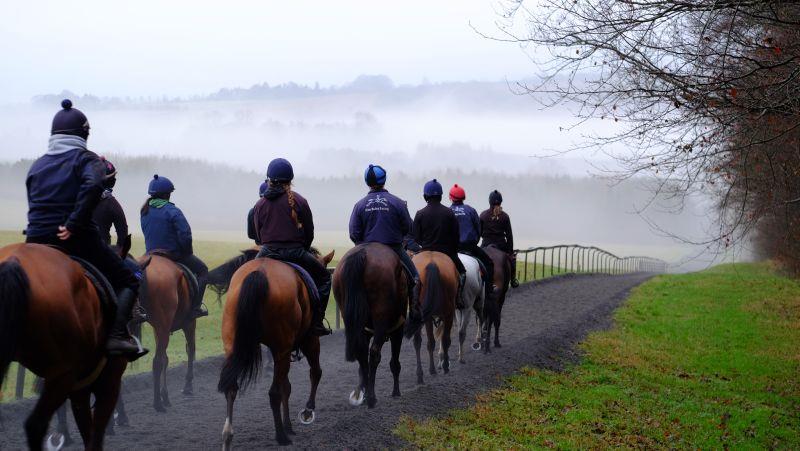 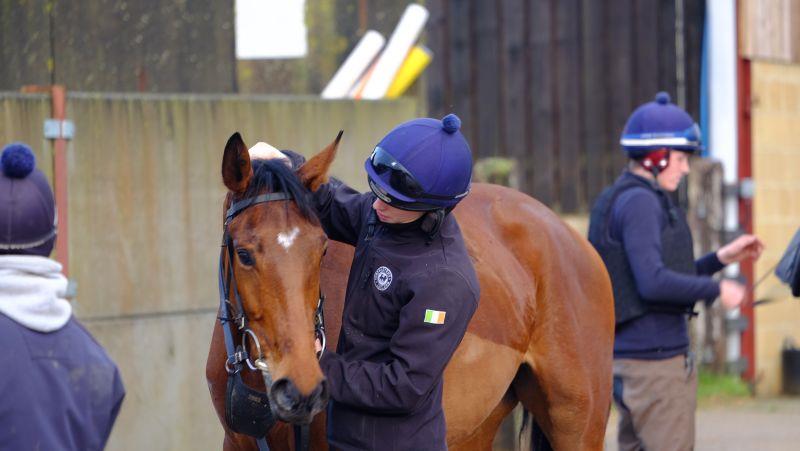 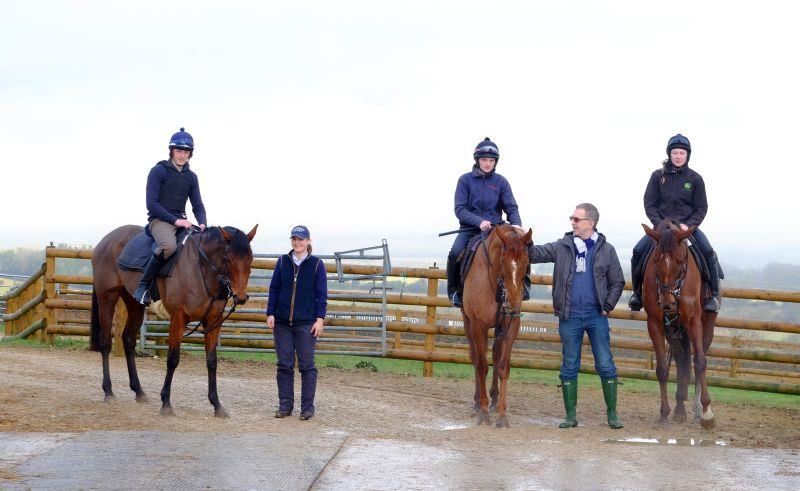 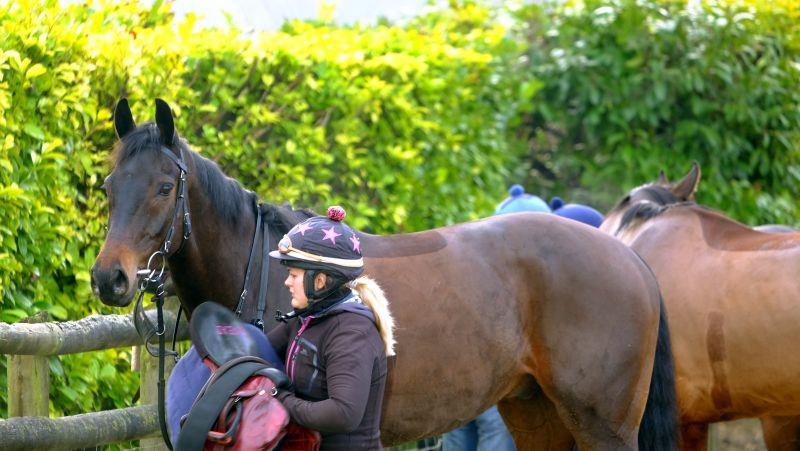 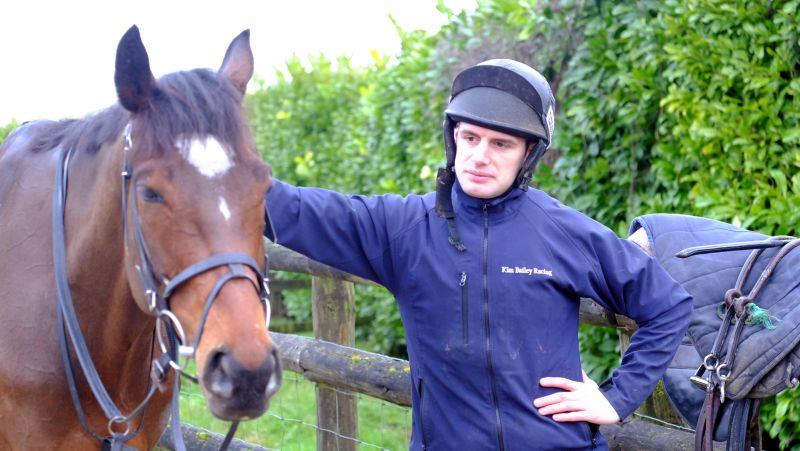 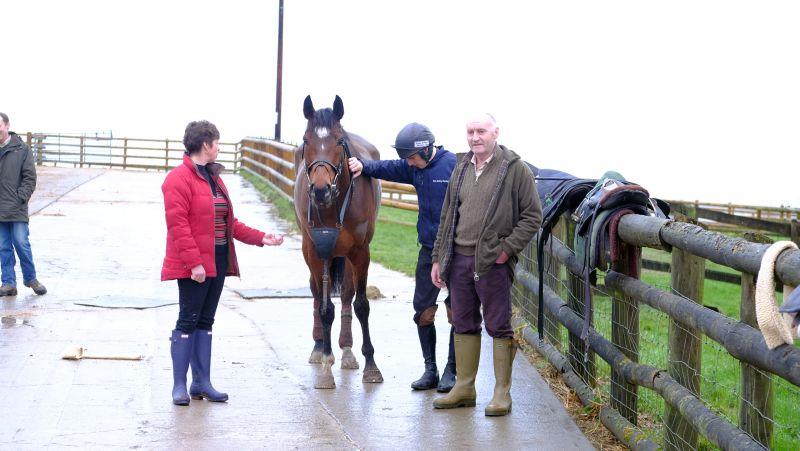