Plus 10 and dry when driving in. That was almost summer temperatures at 5.30am.

It was mild too at Taunton yesterday although there was no fire from Diamond Gait who was hugely disappointing. A post race scope showed why..

DG's last scope taken less than a week ago was fine.. They, like us, can wake up feeling not the best sometimes.. sadly they cannot tell us.

What should have been a good day, was not quite.

Norman Carter, Peter Kerr and I took the restaurant option at reduced prices for the owners and trainer lunch. Excellent too..

Taunton is a vastly improved racecourse and their clerk of the course Jason Loosemore is a great communicator.

We have a busy day here and although David Bass was here, he was only able to do one lot as he was in the first at Ludlow.

We jumped Lady Of The Night, Price Llywelyn and Two For Gold.

We have a group of eventing folk in for breakfast courtesy of Ginny Elliot, who organised our donation of a morning on the gallops for a charity auction held at Badminton Horse Trials last year.

Cilla Wills was here to see her KBRP horse Voyburg.

Mary Dulverton was here to see here to see Newtide, Happygolucky and Talk Of Fame. The last two have had a short break.

England won the second test in South Africa. Or rather Ben Stokes did.. Another cracking game and further proof that the 5 day game is alive and kicking.

Talking 5 days.. There has been much talk about Cheltenham extending their Festival to 5 days.

Personally I think it is only a matter of time.. lets face it all the other big festivals have done so already, so I can see Cheltenham doing the same.

The infrastructure is all there to support 5 days and not only that, but living locally, I know many locals would be delighted to see a 5th day as work commitments mean they currently cannot go..

Cheltenham is racings cash cow and another day would only increase racing or the Jockey Clubs revenue..

Talking revenue and cash cows.. Ludlow is one of the best when it comes to putting prize money back in to their racecourse.

We have one runner there today, in the last, the bumper.. Catch Me Not runs and for my thoughts please click here.

Here is a silly one to end the day on..

19 Paddies go to the cinema, the ticket lady asks "Why so many of you?" 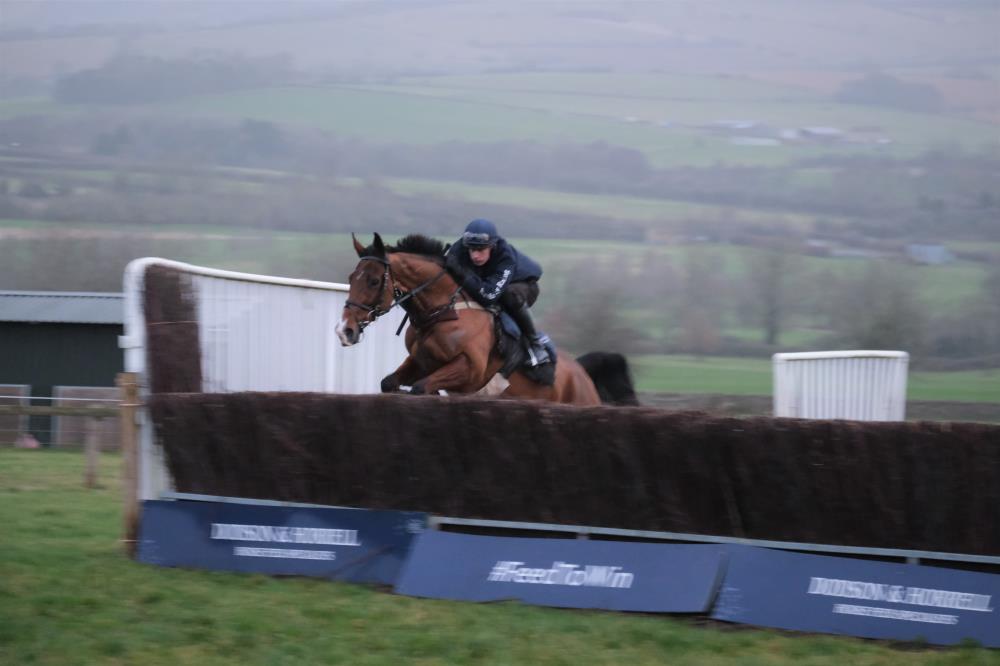 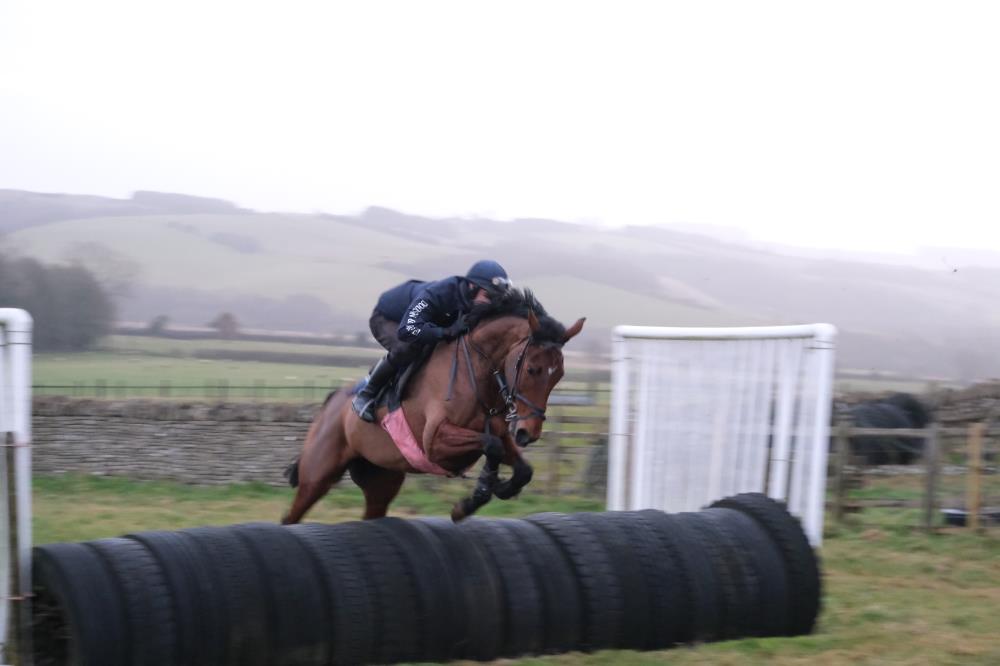 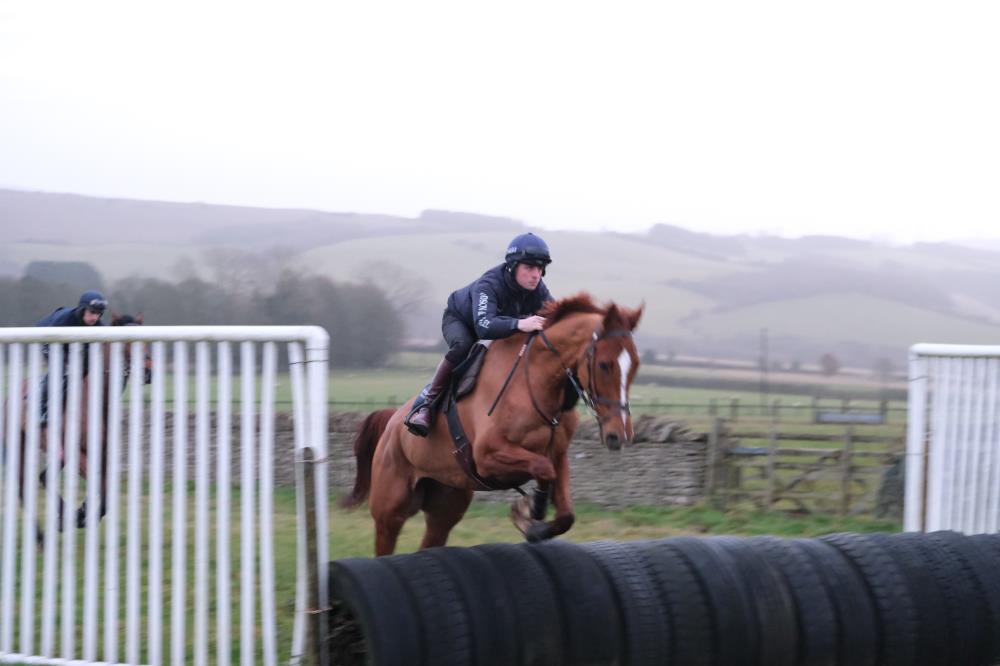 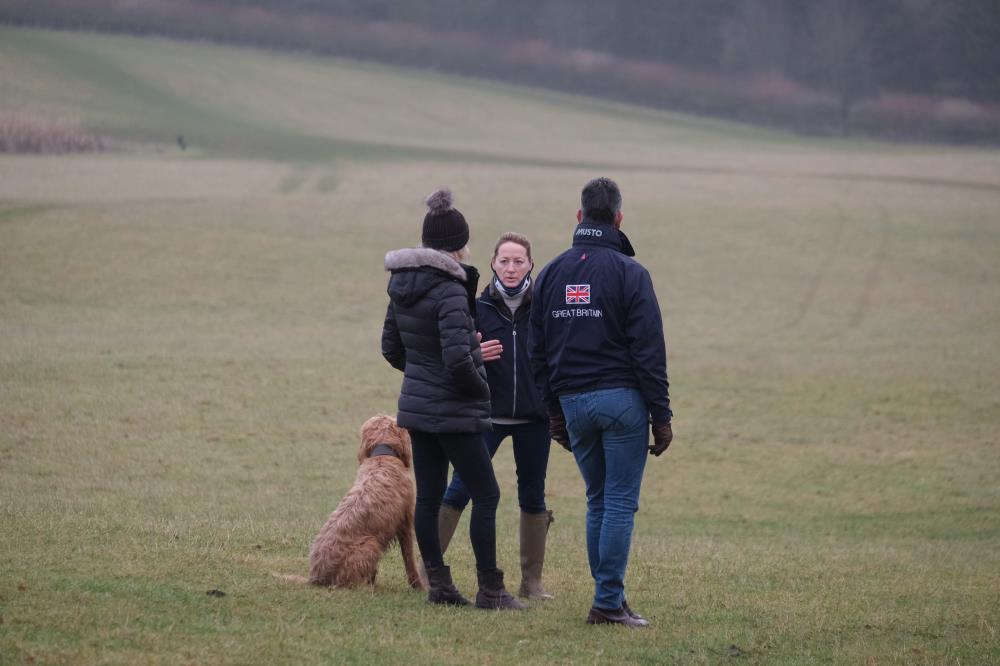 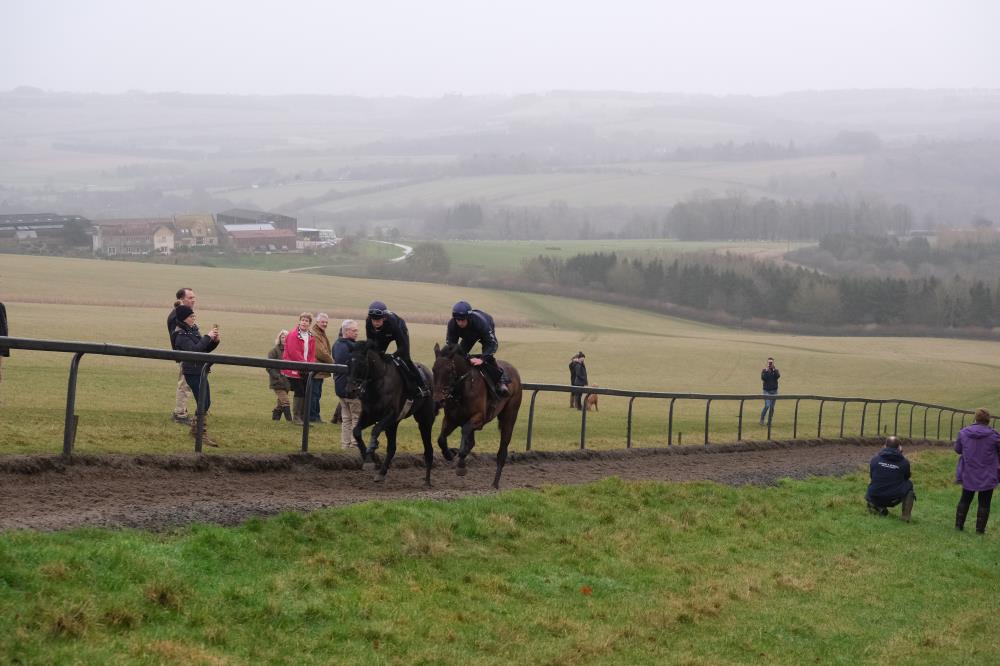 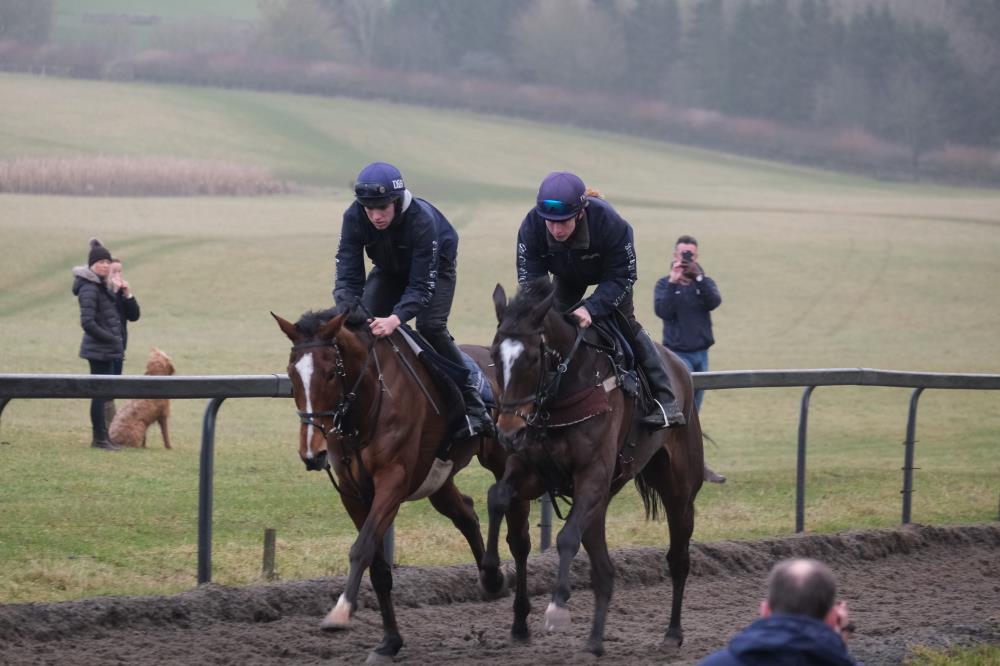 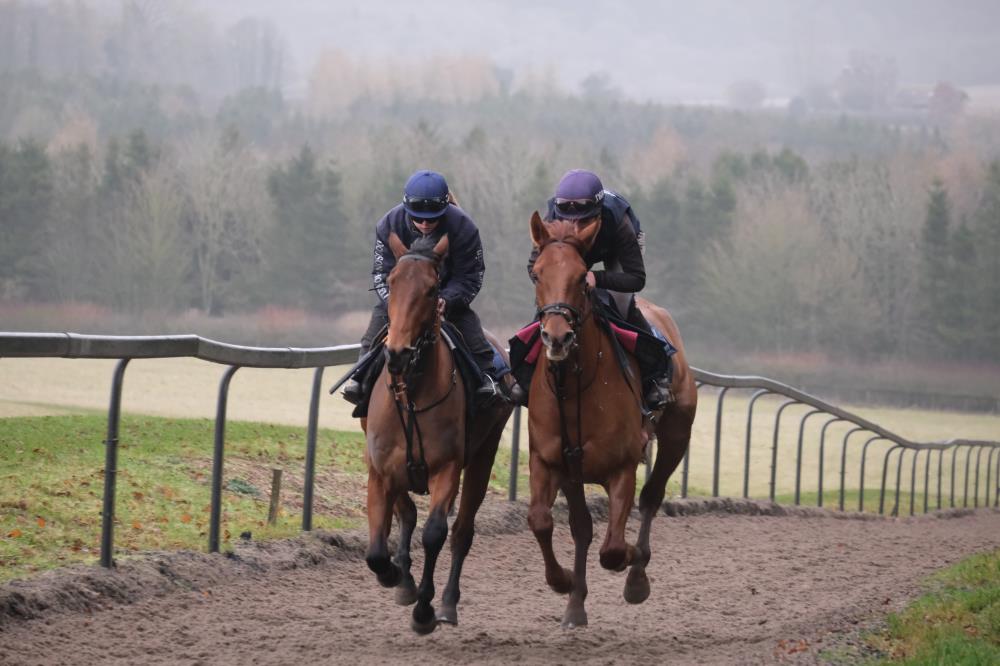 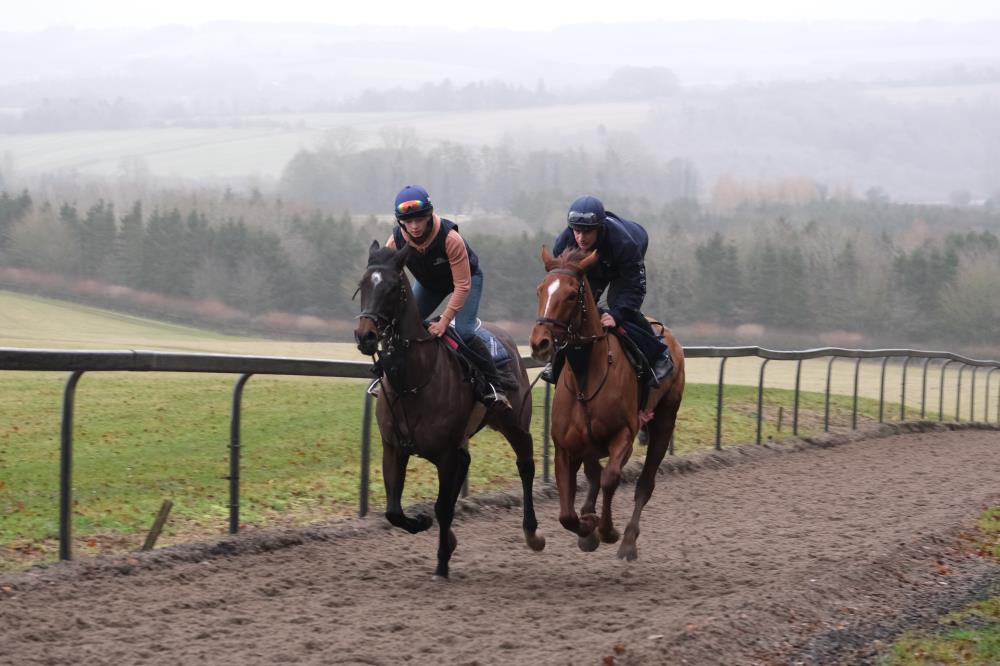 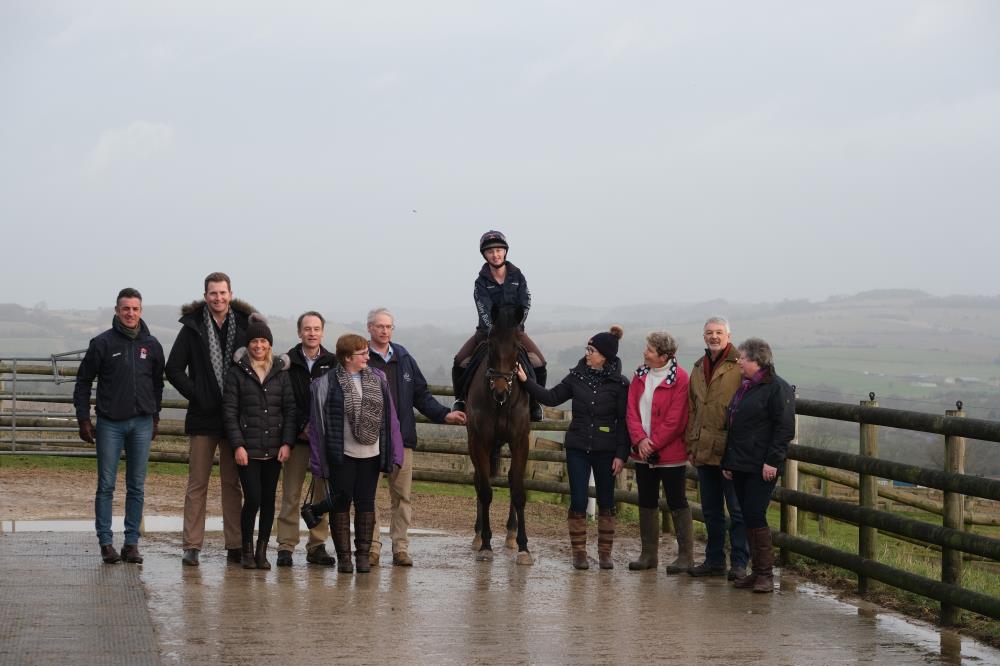 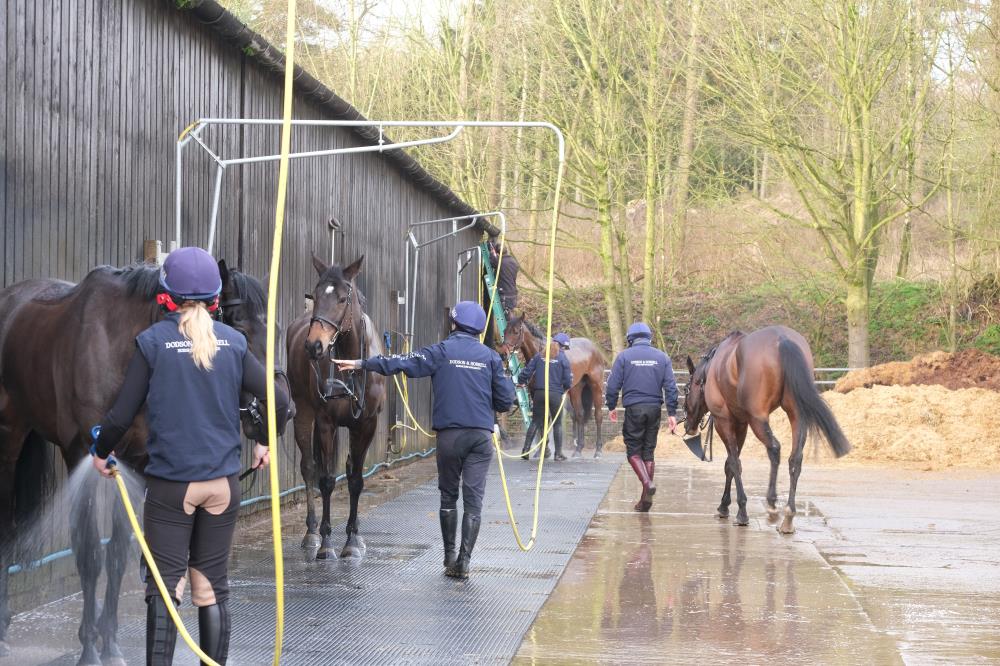 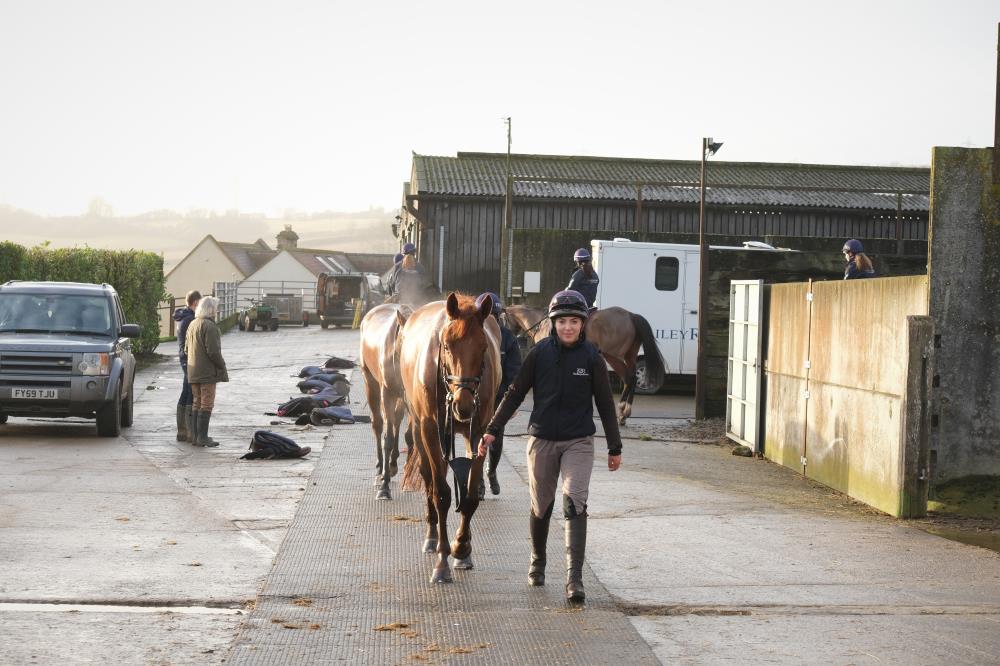 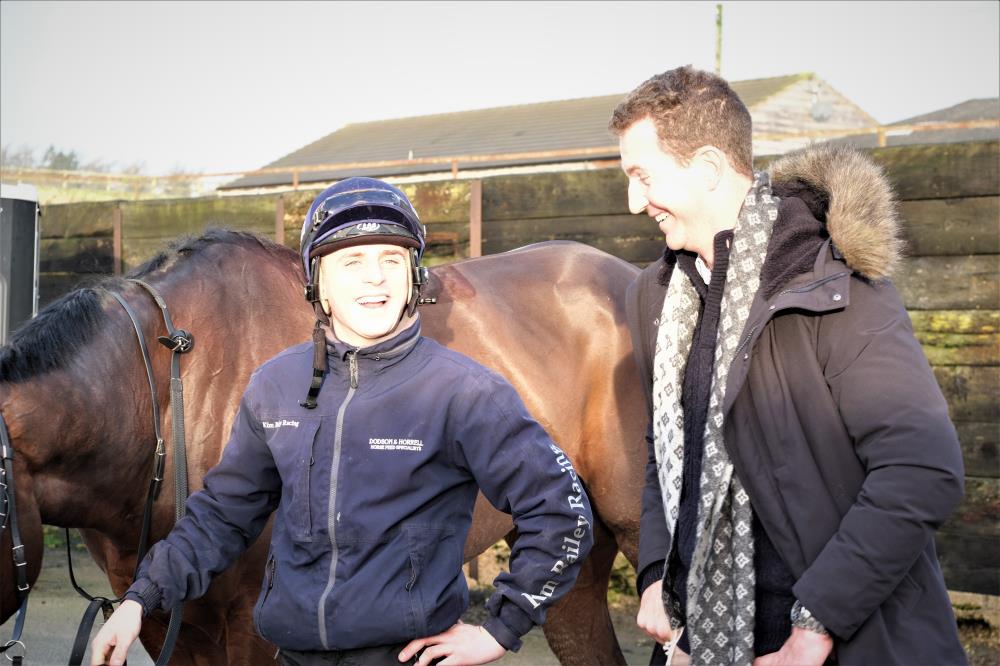 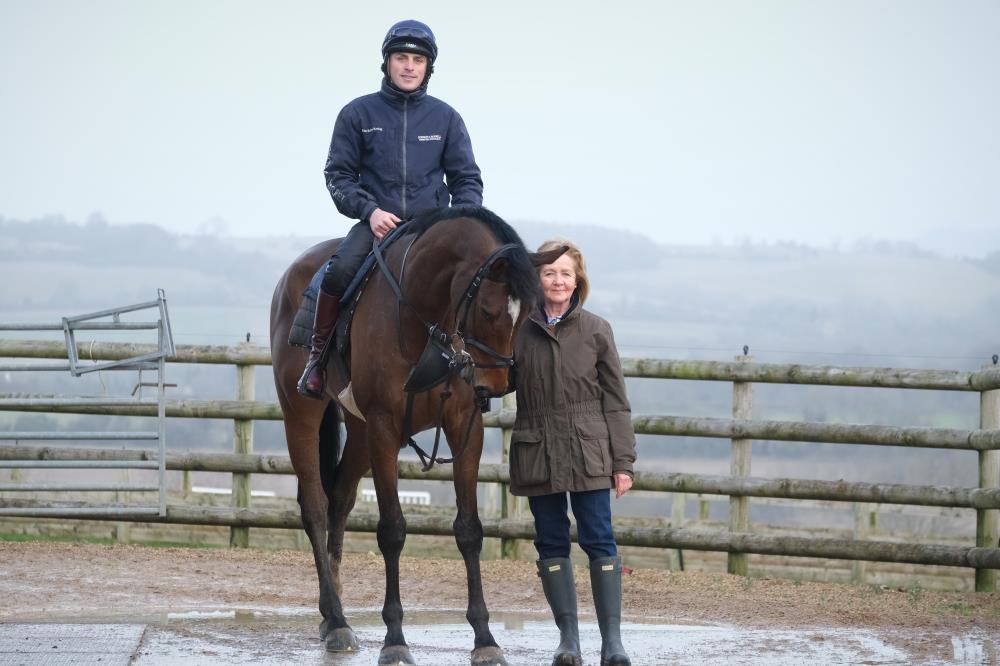 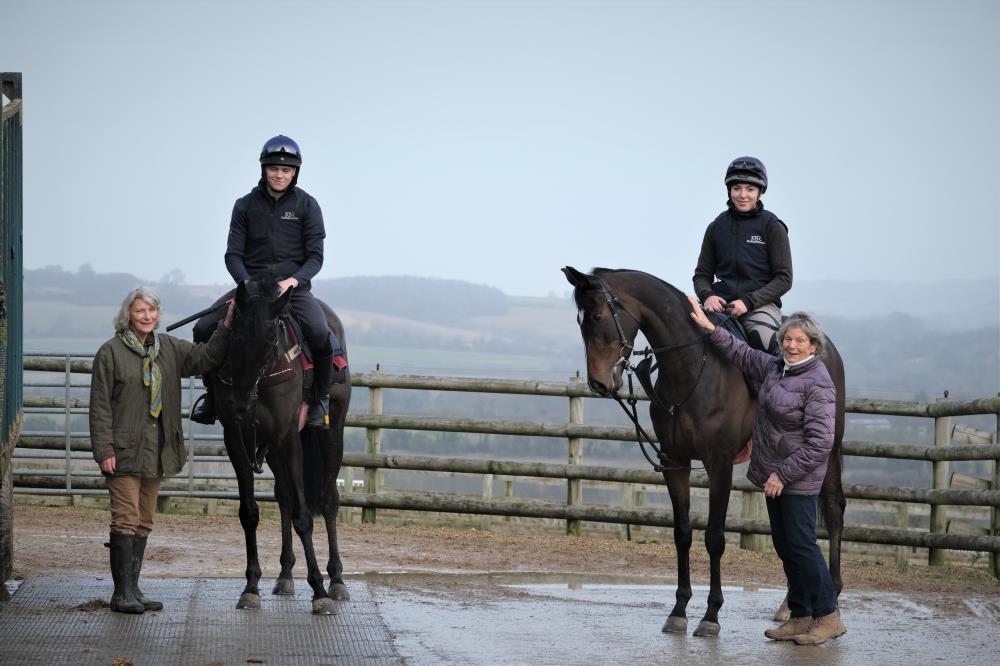 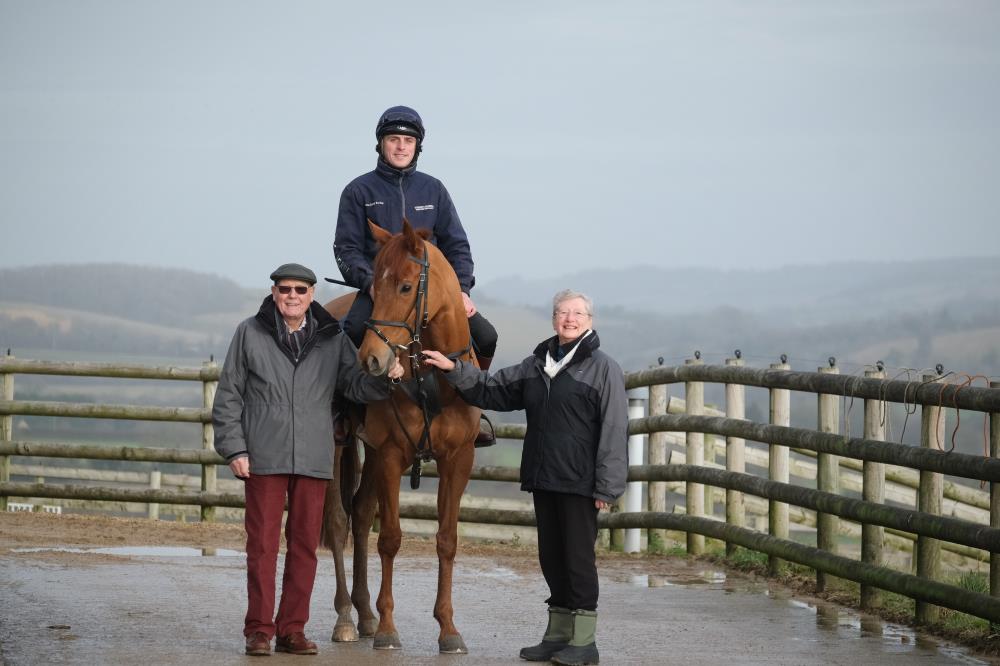 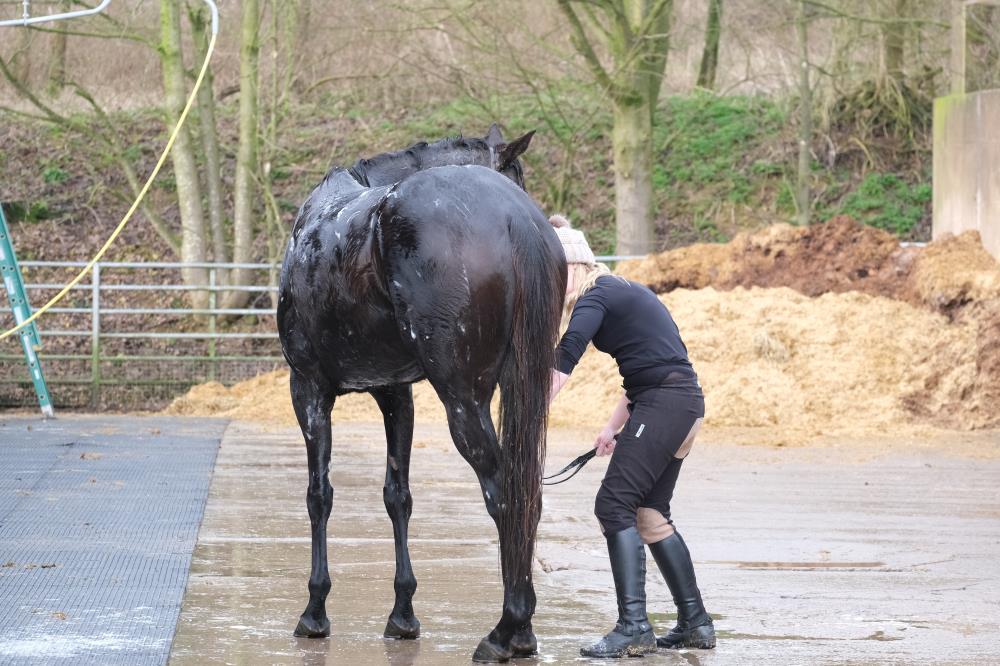 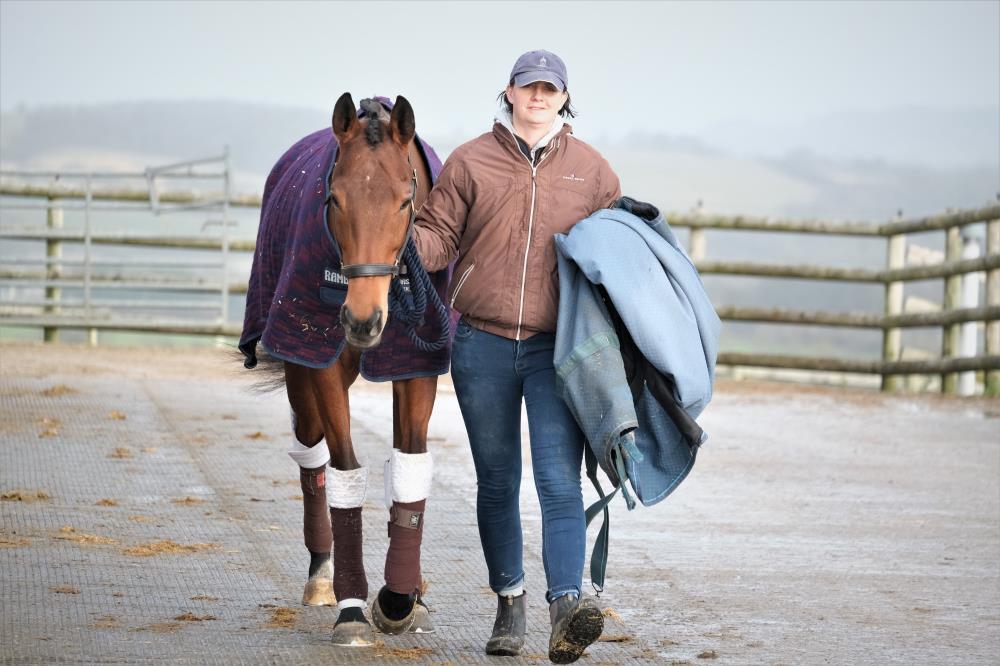