Minus 4 and dry with a dusting of snow when driving in.

Not an ideal start.

Liam (Higgs) was on the gallop early this morning moving the all weather surface.

Luckily the amount of snow we had last night won't stop us and the mornings have become light enough to see what we are doing first lot, unlike a only a few weeks ago when it was still dark well past 7.30.  Plenty of salt spread around the yard and walk ways.

David Bass was with us for a couple of lots and although we did not work horses because of the minus 4, we did canter every one.

John and Laura Garrett called into see their KBRP horses Red River, Pond Road and Commodore Barry and their Racing For Maggies horses Another Venture and Biscuit.

It looks like Racing Uk are gradually taking over racing as not only have they scooped up Irish racing from At The Races they have now added Chelmsford to their portfolio. It wont be long before we pay to watch every sport separately.. Thankfully BT don’t fancy racing as that really would be a blow..

We are meant to be having a runner at Ludlow today but if they have had what we have, then they would have no chance, but just in case they didn’t and they do then Sainte Ladylime heads there and for my thoughts on her chances please click here.

Ludlow is now off...Sadly Huntingdon might struggle tomorrow if the forecast is correct..

Better than a Flu Shot!

Miss Beatrice, the church organist, was in her eighties and had never been married.

She was admired for her sweetness and kindness to all

One afternoon the vicar came to call on her and she showed him into her quaint sitting room.

She invited him to have a seat while she prepared tea...

As he sat facing her old Hammond organ, the young vicar noticed a cut glass bowl sitting on top of it.

The bowl was filled with water, and in the water floated, of all things, A condom!

When she returned with tea and scones,they began to chat.

The vicar tried to stifle his curiosity about the bowl of water and it's strange floater, but soon it got the better of him and he could no longer resist.

'Miss Beatrice', he said, 'I wonder if you would tell me about this? Pointing to the bowl.

I was walking through the park a few months ago and I found this little package on the ground.

The directions said to place it on the organ, keep it wet and that it would prevent the spread of disease.

Do you know I haven't had the flu all winter. 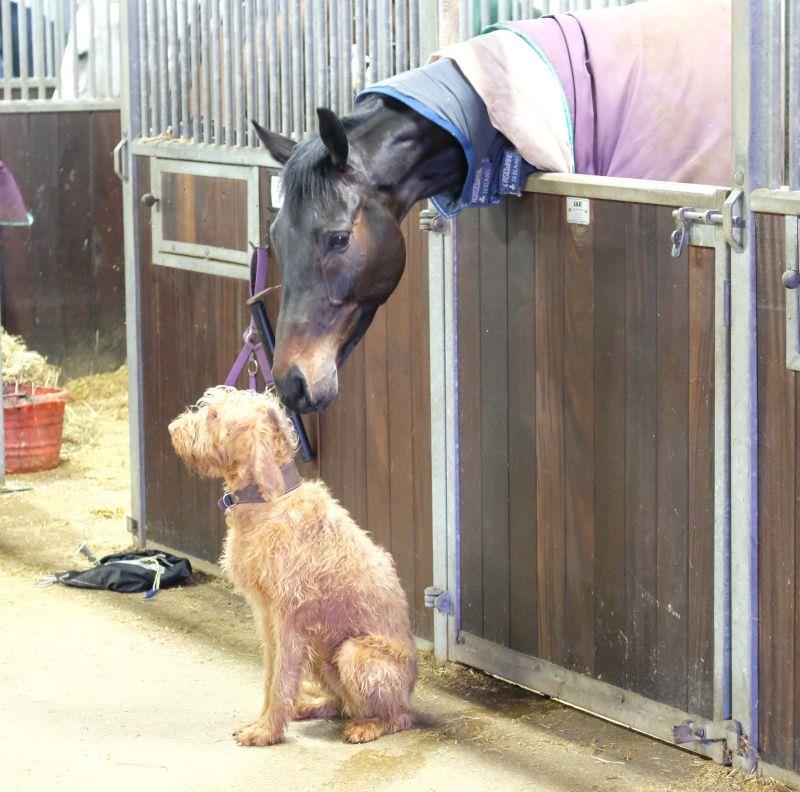 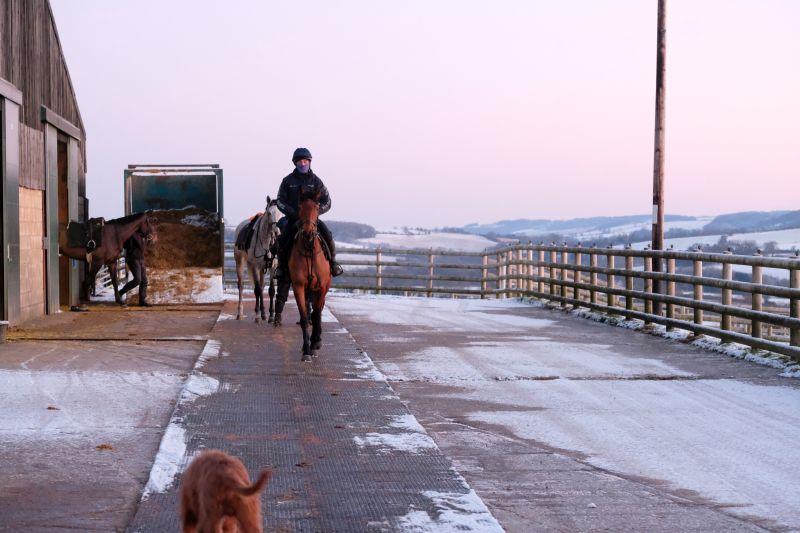 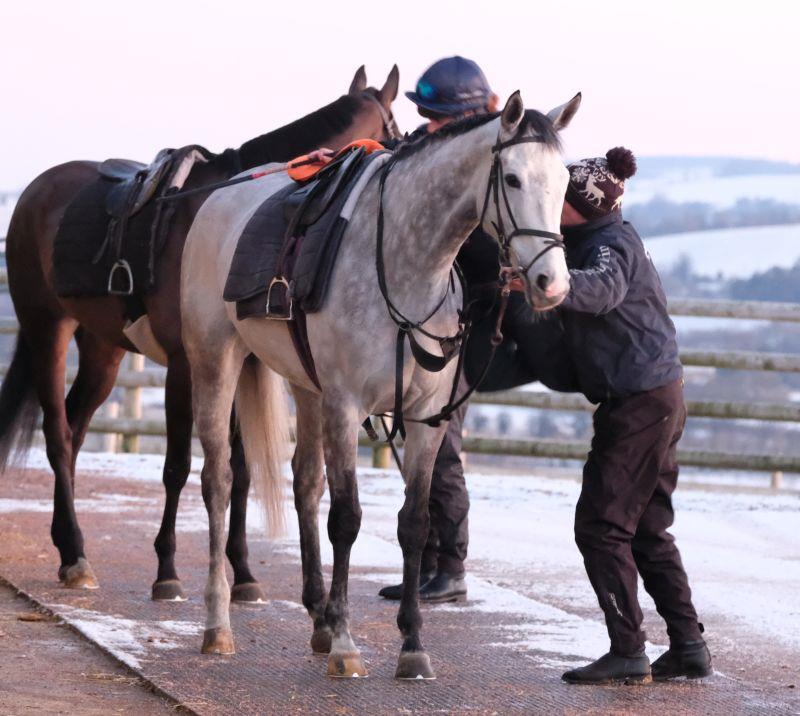 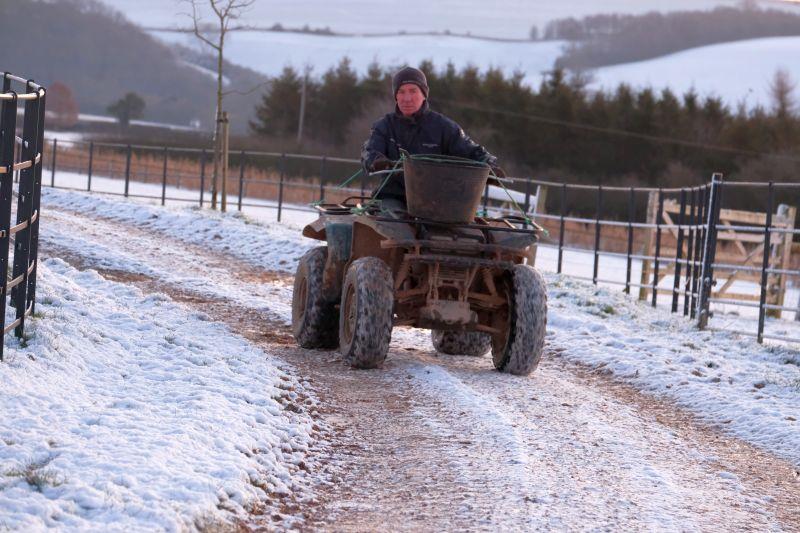 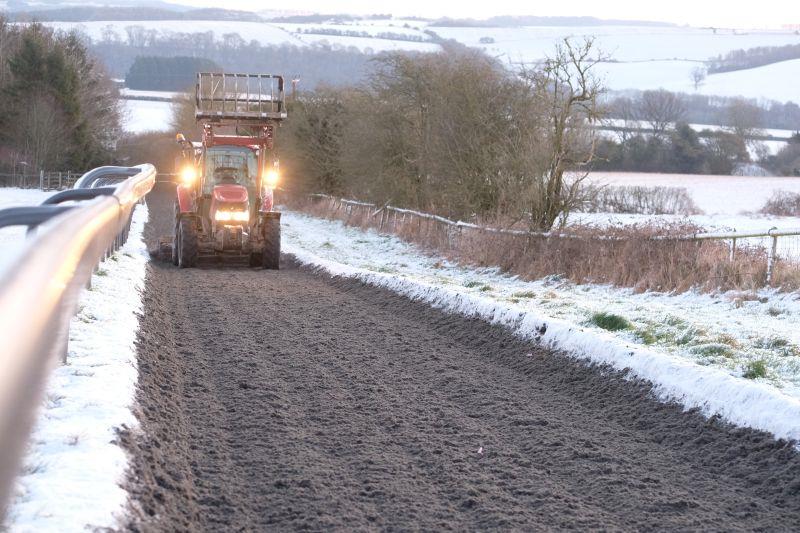 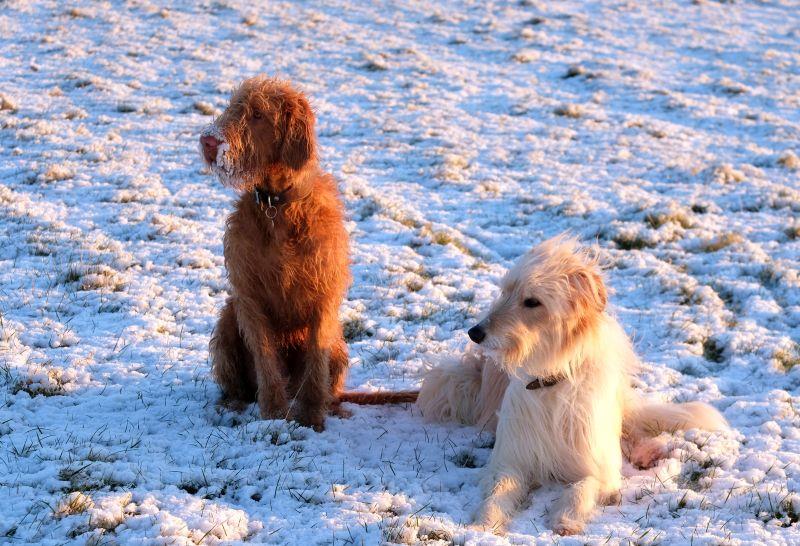 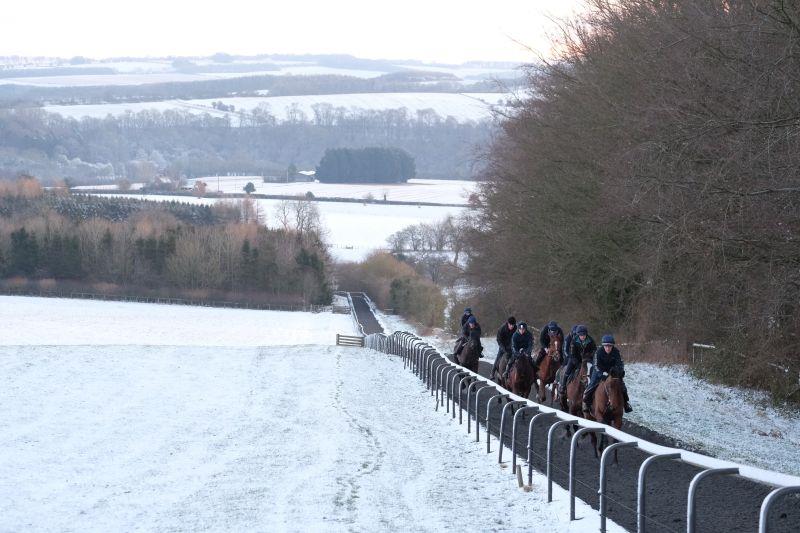 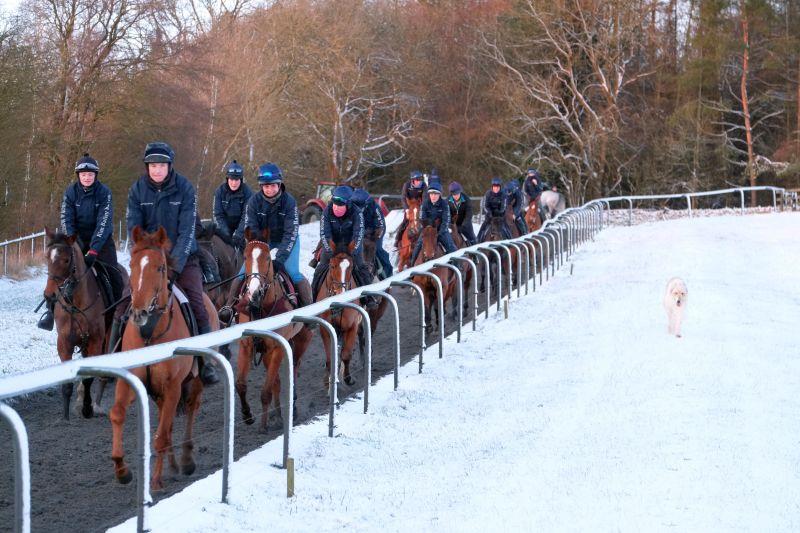 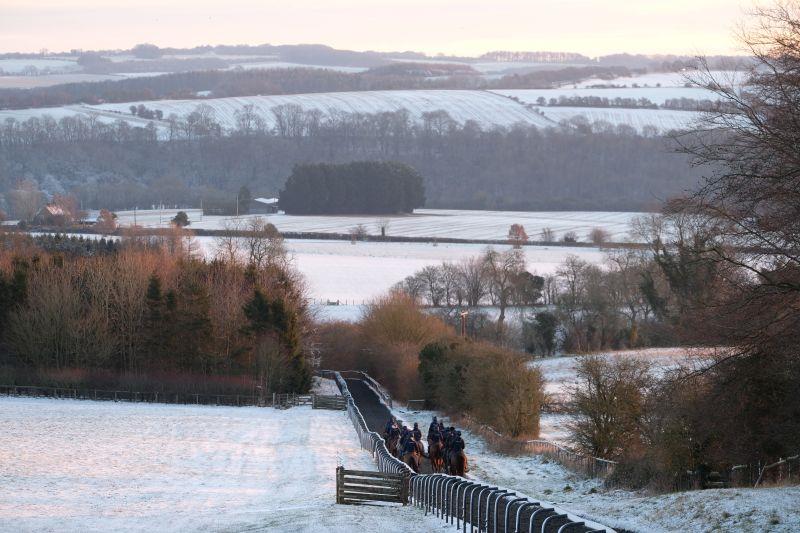 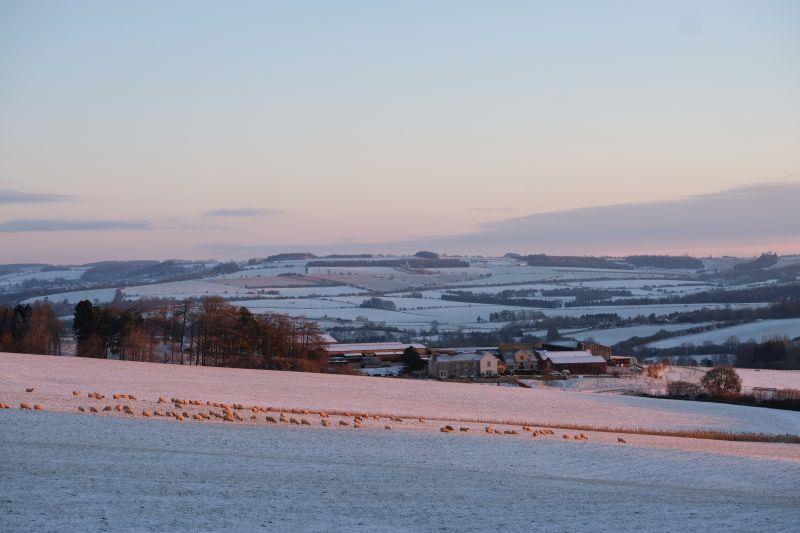 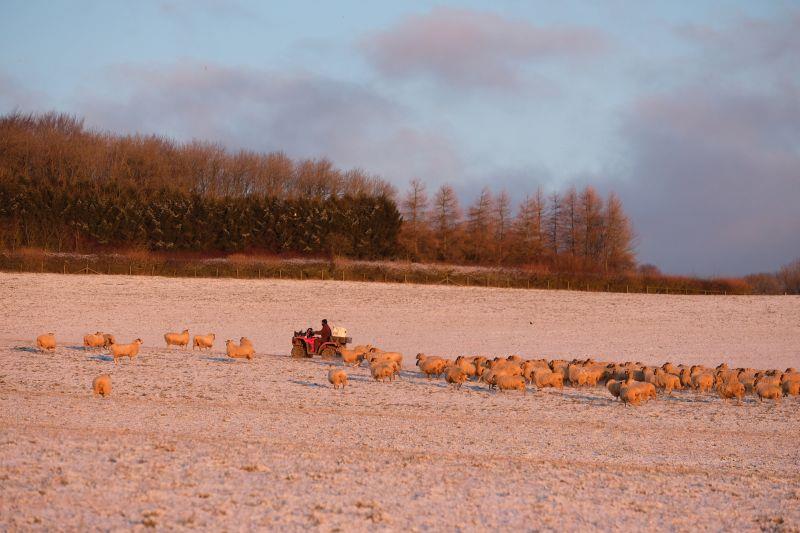 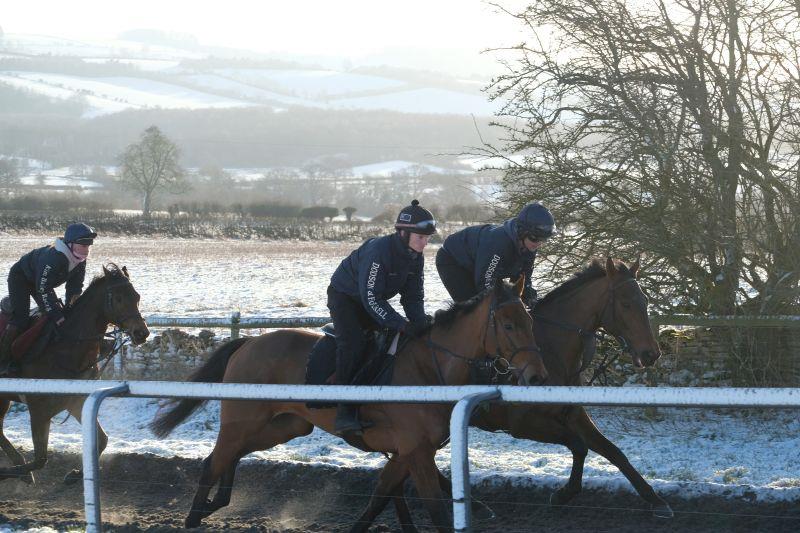 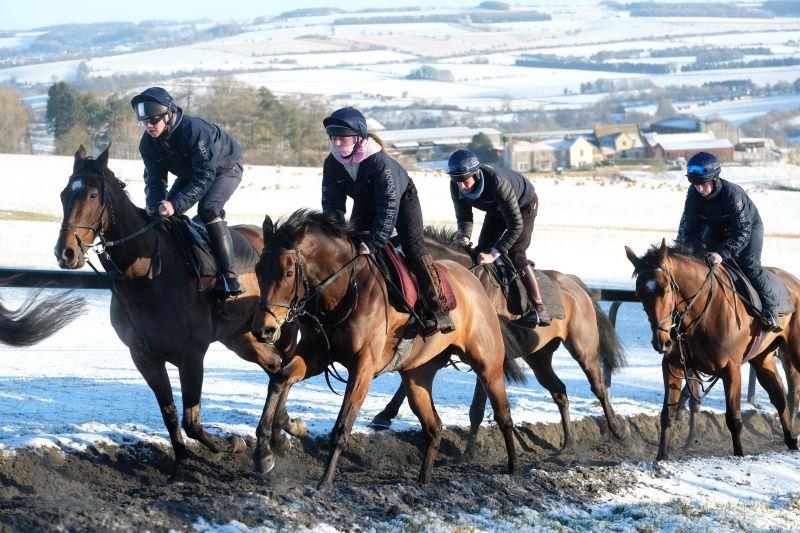 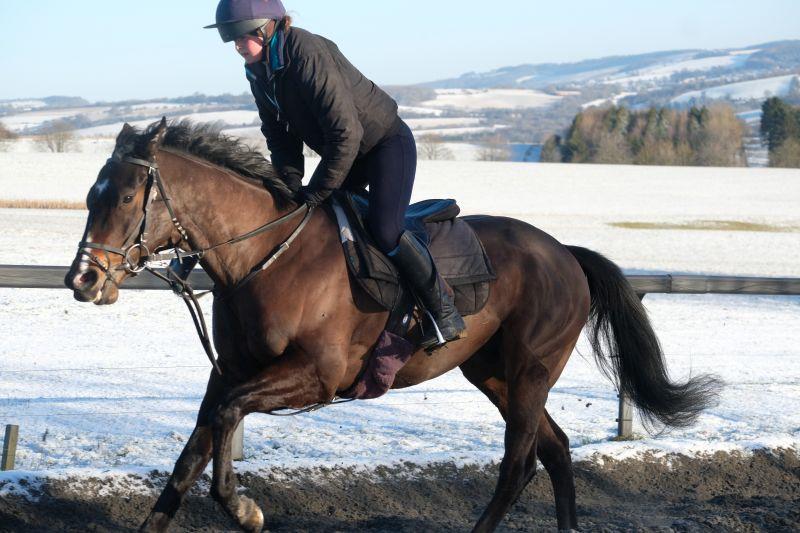 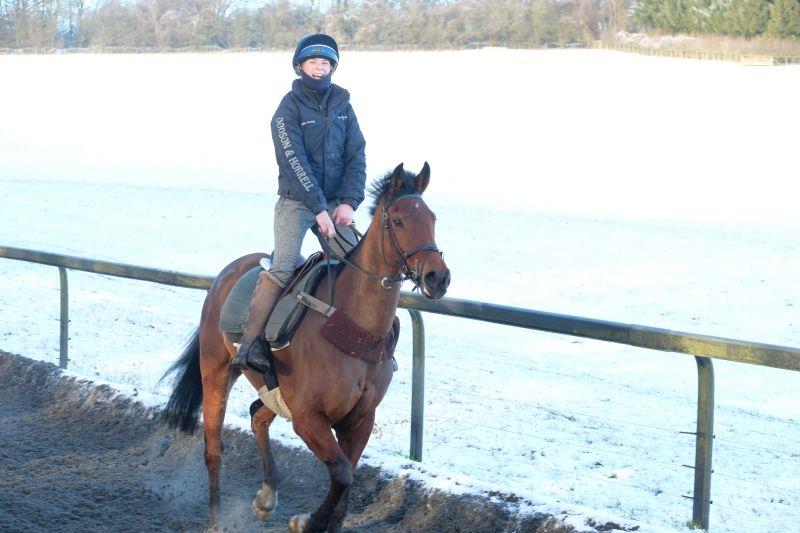 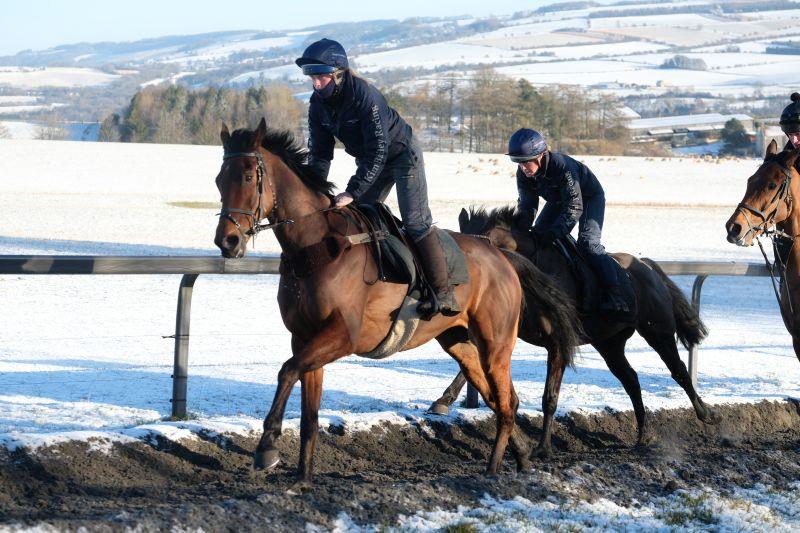 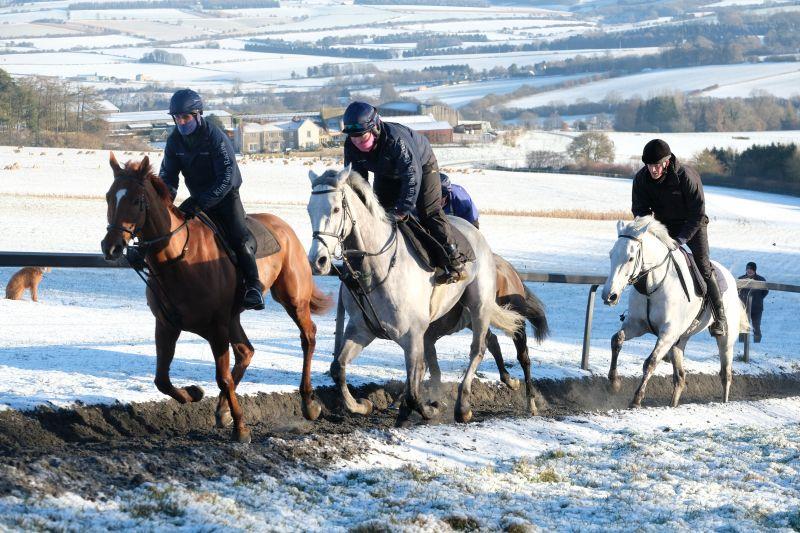 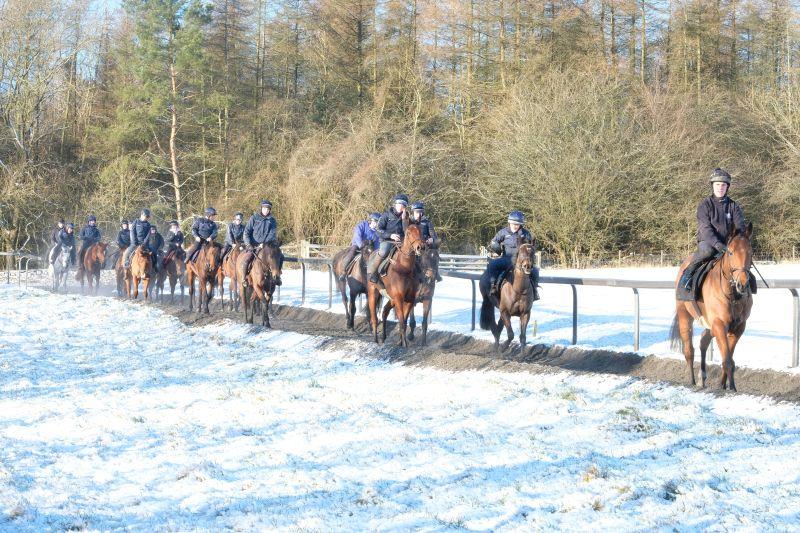 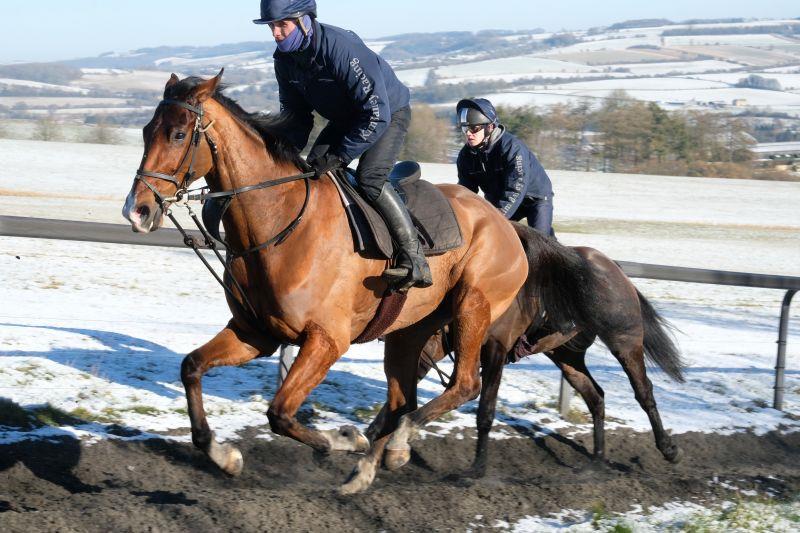 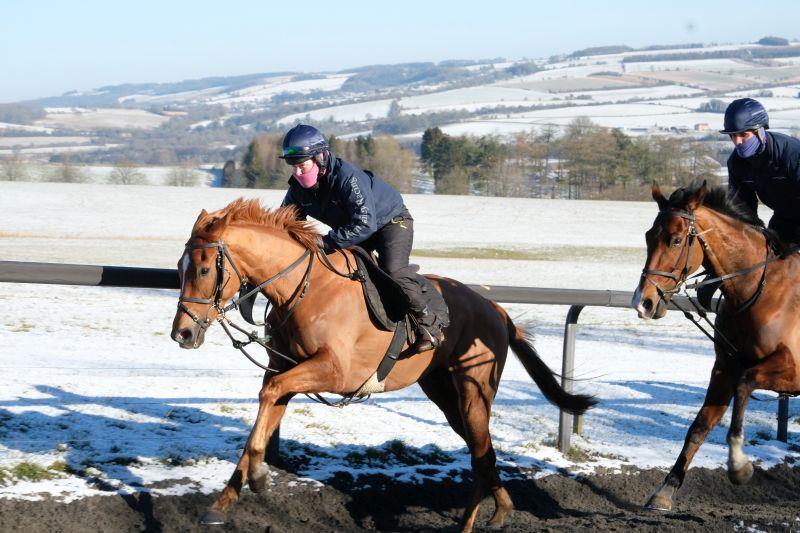 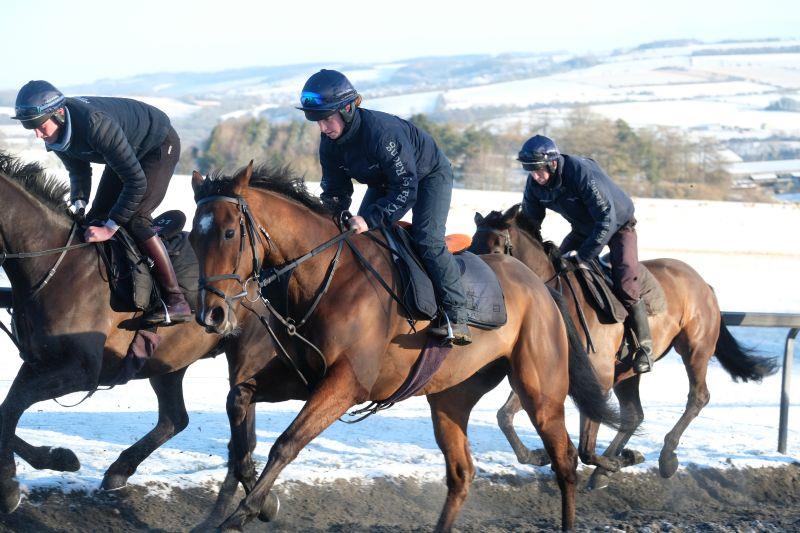 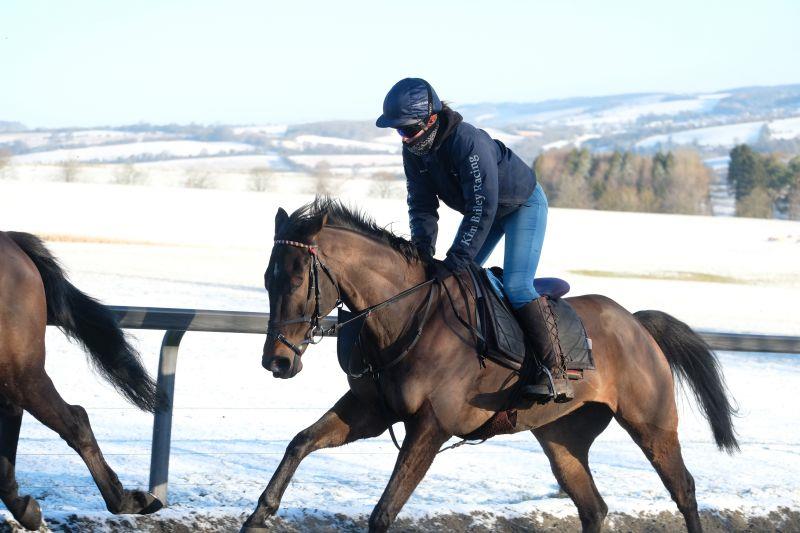 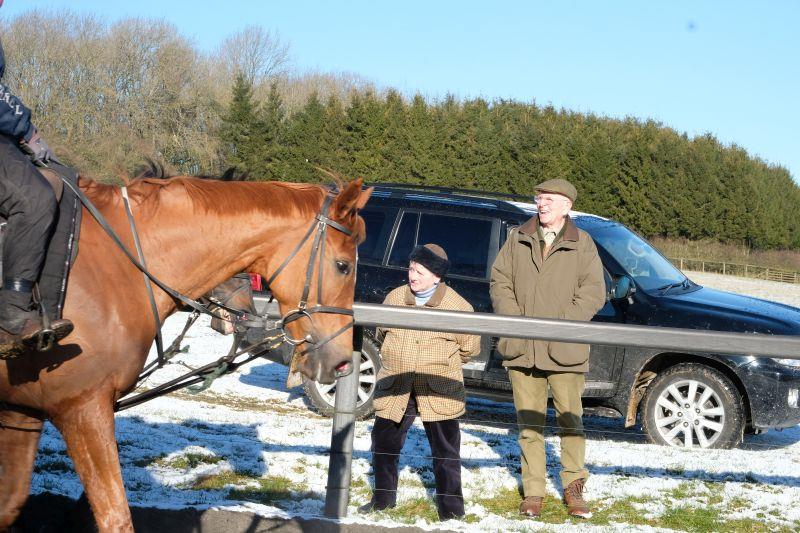 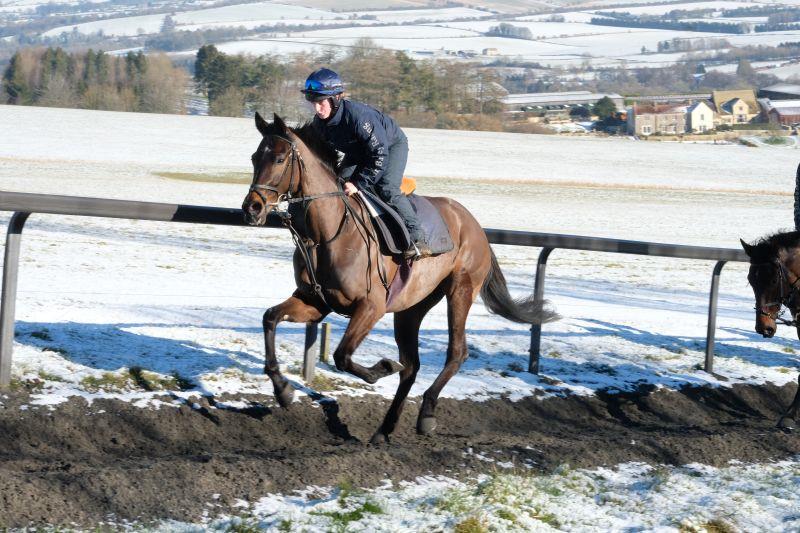 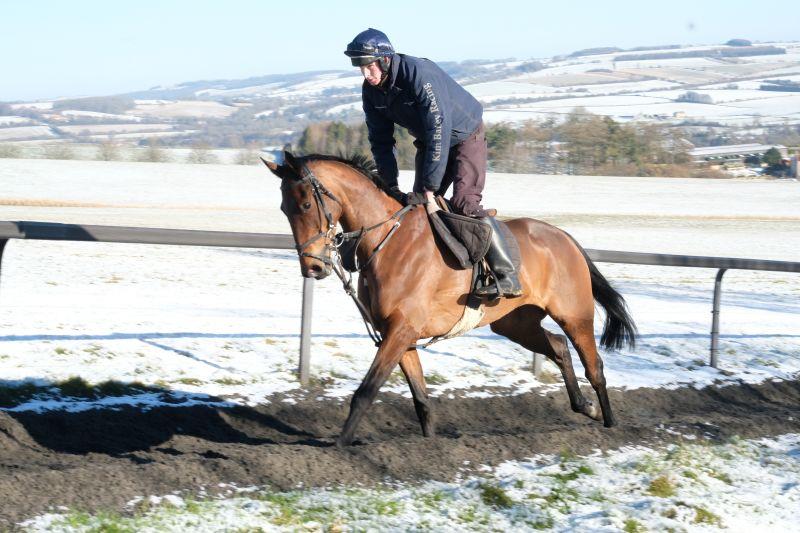 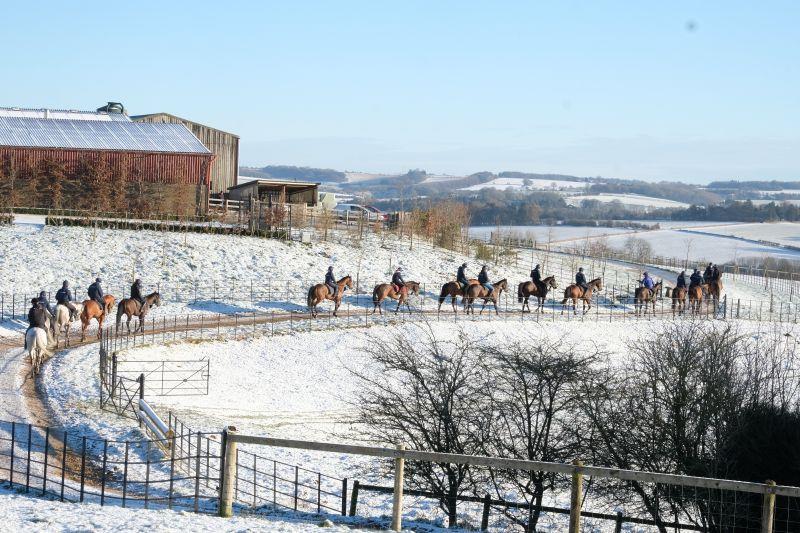 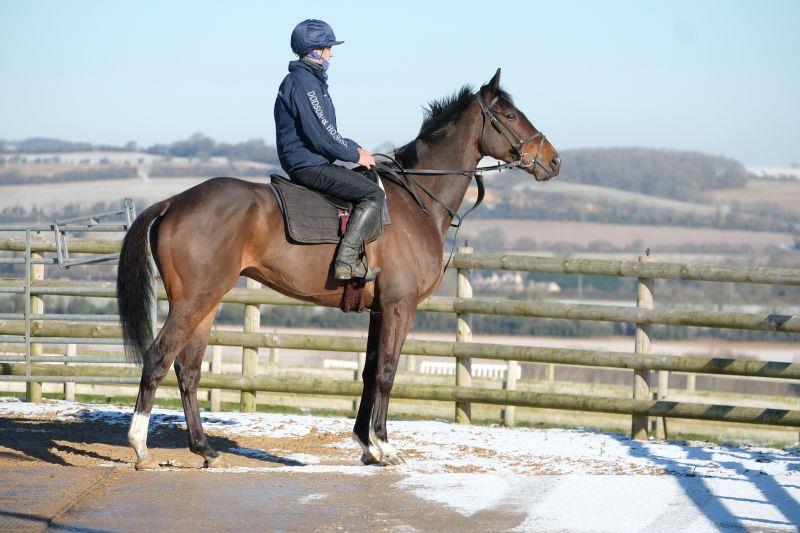 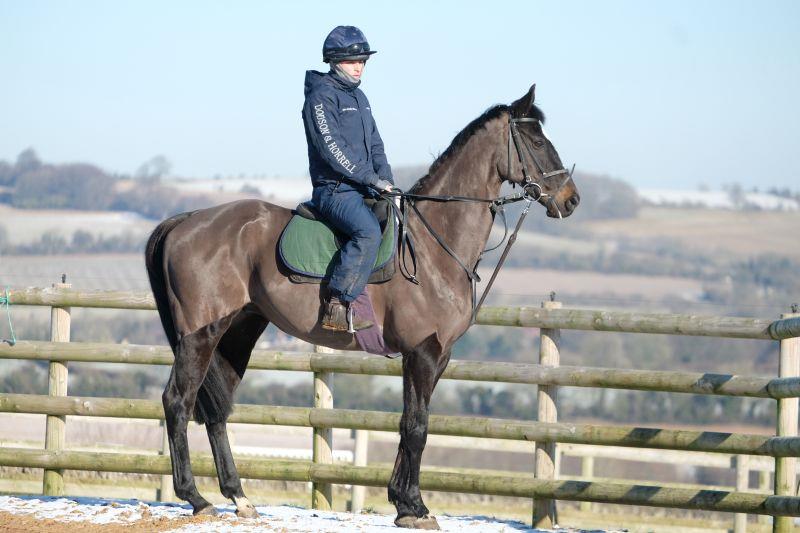