Minus 2 and snowing when driving in.. Brrrr

You just have to look back over the weekend and say that jump racing showed its best.

Fabulous racing from Ireland over the two days from Leopardstown. Sandown was pretty special on Saturday and then of course the intrigue was there for the second day of the two days at Musselburgh..

Wille Mullins dominated at Leopardstown to such extent that most English based trainers will be hoping that he is unable to bring his team of potential champions over for this years Cheltenham Festival. The list of good horses he showed over the weekend was awesome to say the least..

Our Champion Chase hopeful First Flow will be asking for at least a fence start to beat Chacun Pour Soi..

Monkfish must be odds on to win the 3 mile novice chase that was called the RSA last year and then Kemboy for the Gold Cup or Stayers hurdle.. Oh and don’t forget Energumene for the Arkle.. This horse was sold to Willie Mullins after bolting up at Larkhill for Tom Lacey.. Who said Tom did not sell good horses?!

To add to English trainers woes..Honeysuckle was deadly and will take some beating in the Champion Hurdle

Sandown brought joy welcome to the Tizzard’s when Native River returned to his best form.. It shows that when trainers are out of form it all goes tits up, but when the winners start then follow them..

David Bass not to left out again showed his prowess from the front with another fine power packed ride on Moonlighter.. Delighted for his owner breeders Huw and Richard Davies.. Huw is my solicitor!

Musselburgh was all about the gamble..There were probably more people watching the last there yesterday than ever before.. the gamble failed well the treble was but it made for good viewing and plenty of chatter on Twitter!

Yes it was a veritable feast of viewing ..Racing, excellent Test Cricket from India and the joy was only marred England being beaten by Scotland at Twickenham....

After a weekend on the sofa it was good to catch up with Marek Kwiatkowski who is now retired and back in the UK from Adelaide..

We have a runner on the all weather at Wolverhampton.. Adjourned heads there and for my thoughts on his chances please click here.

I am not sure how many runners we will have this week.. It will, as they say, be in the lap of the weather gods..

They used to use urine to tan animal skins, so families used to all pee in a pot and then once a day it was taken and sold to the tannery.

If you had to do this to survive you were "piss poor".

But worse than that were the really poor folk, who couldn't even afford to buy a pot, they "Didn't have a pot to piss in" and were the lowest of the low.

To finish.. Happy birthdays to my 'old' mate Mikey Elliot and my head lad George Savill 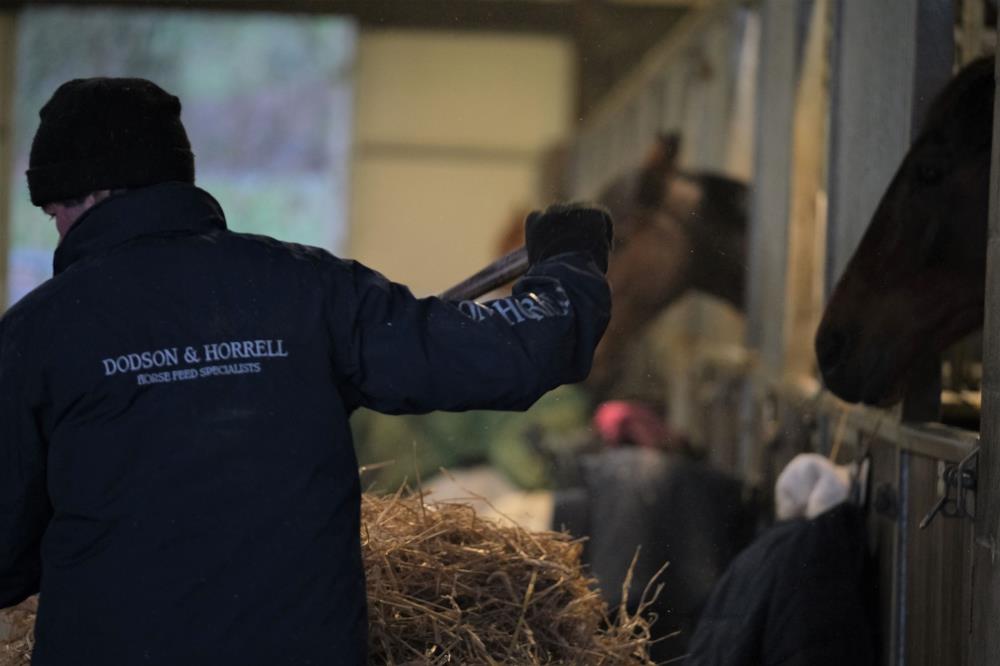 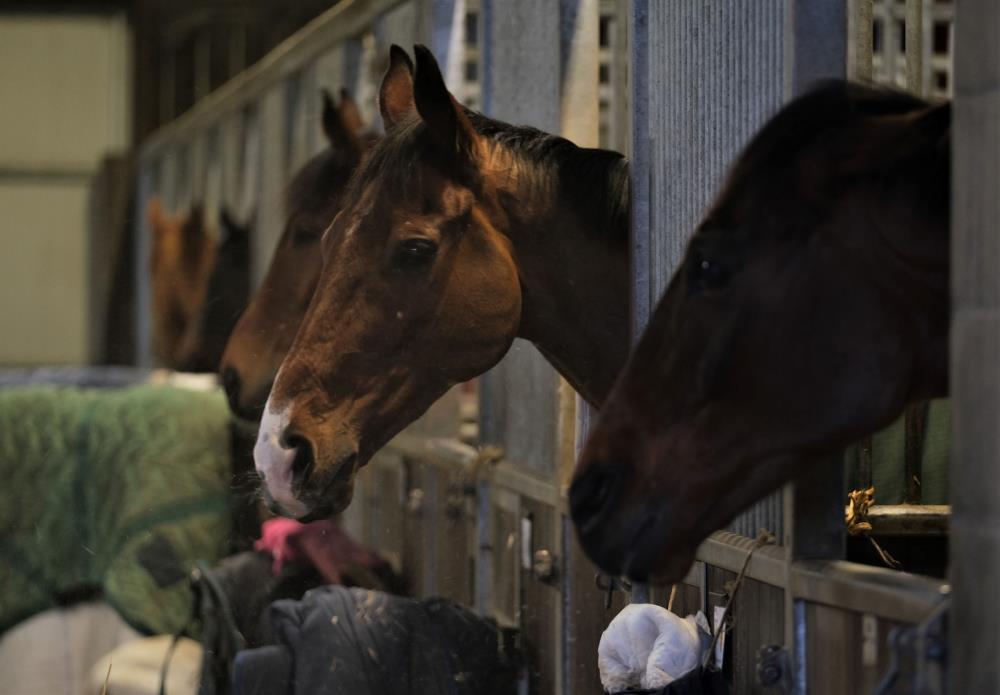 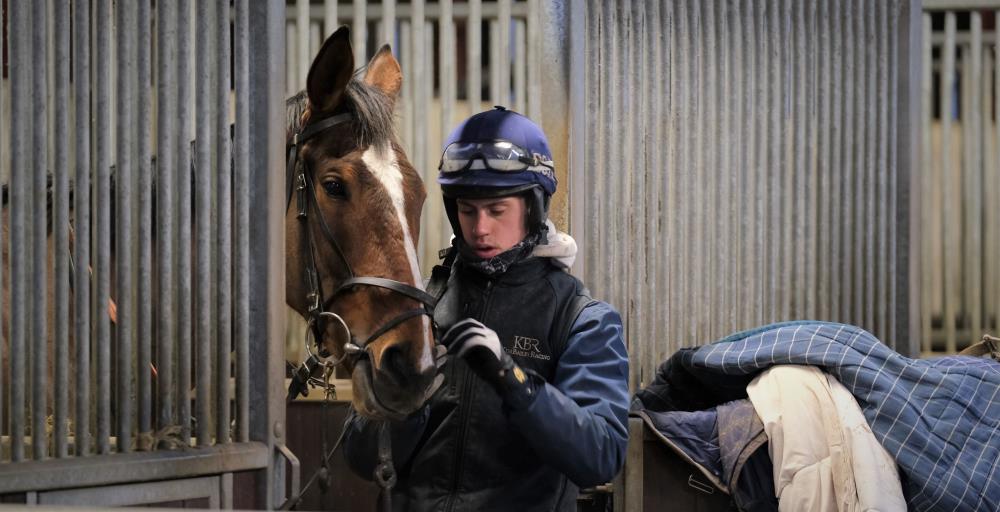 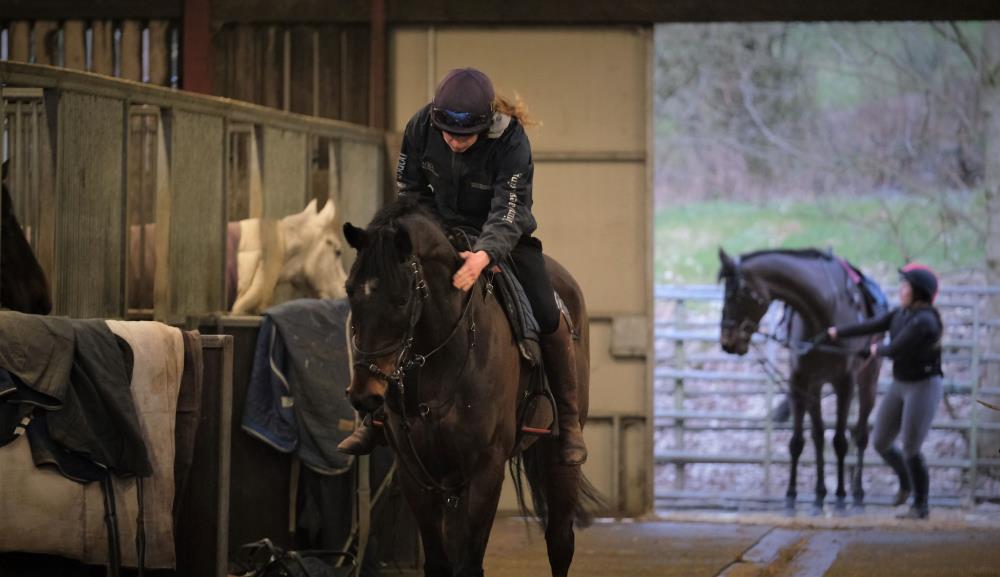 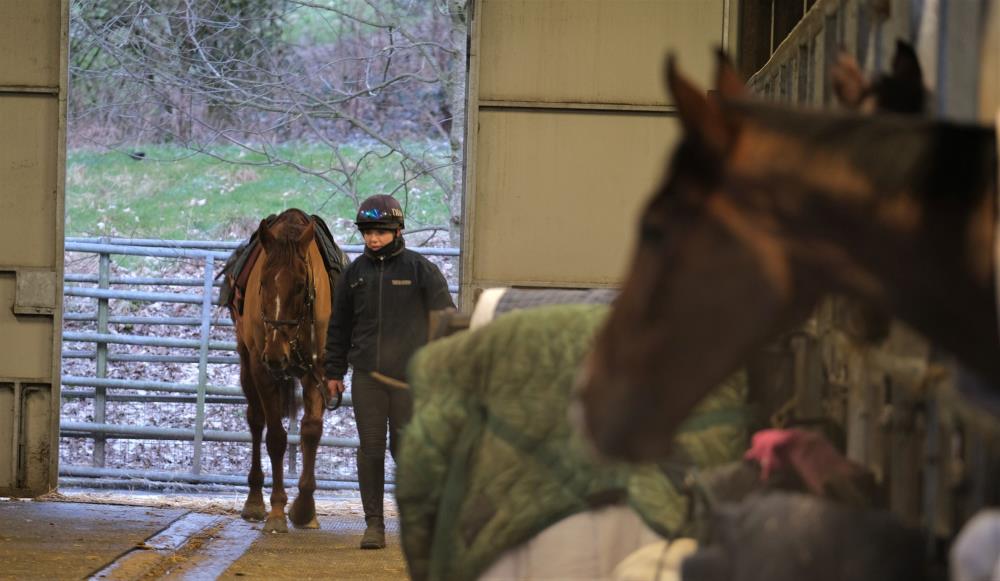 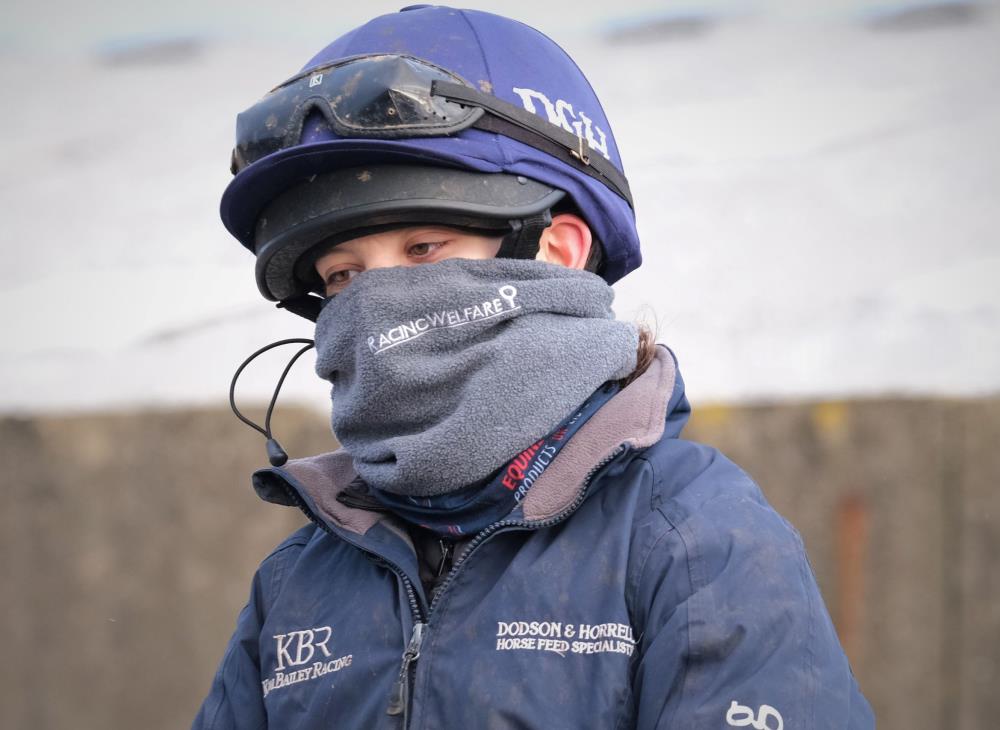 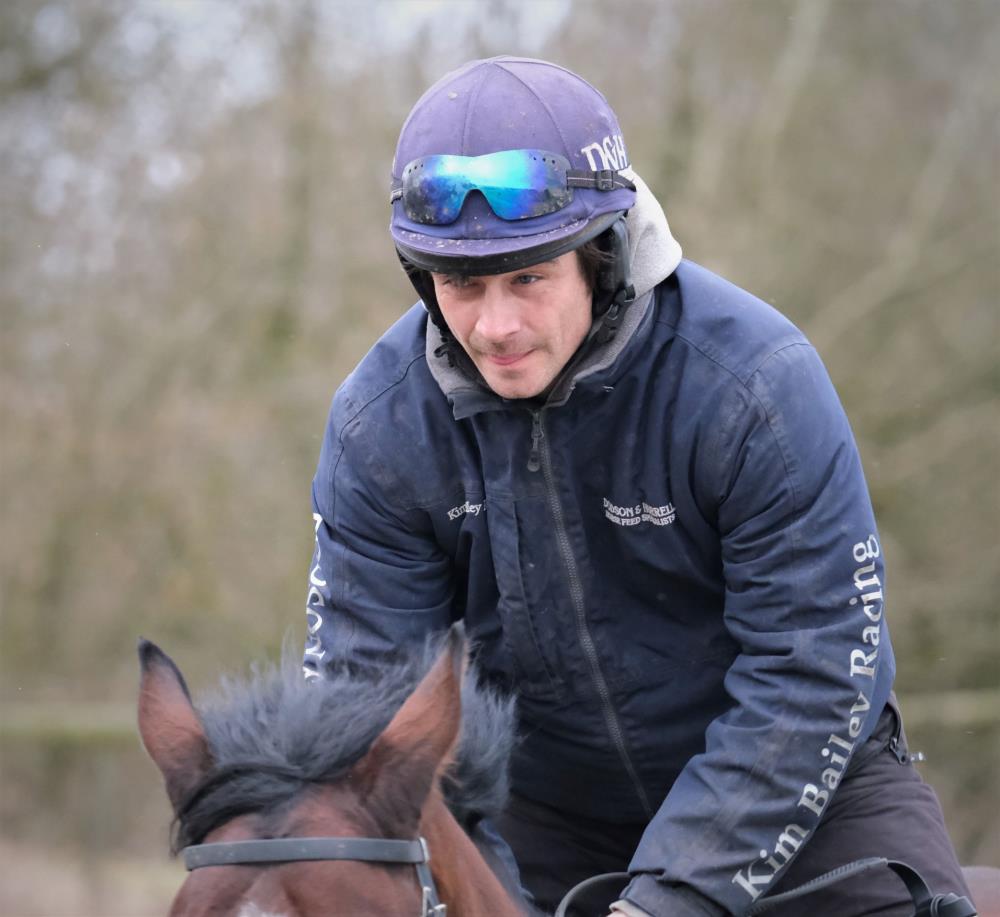 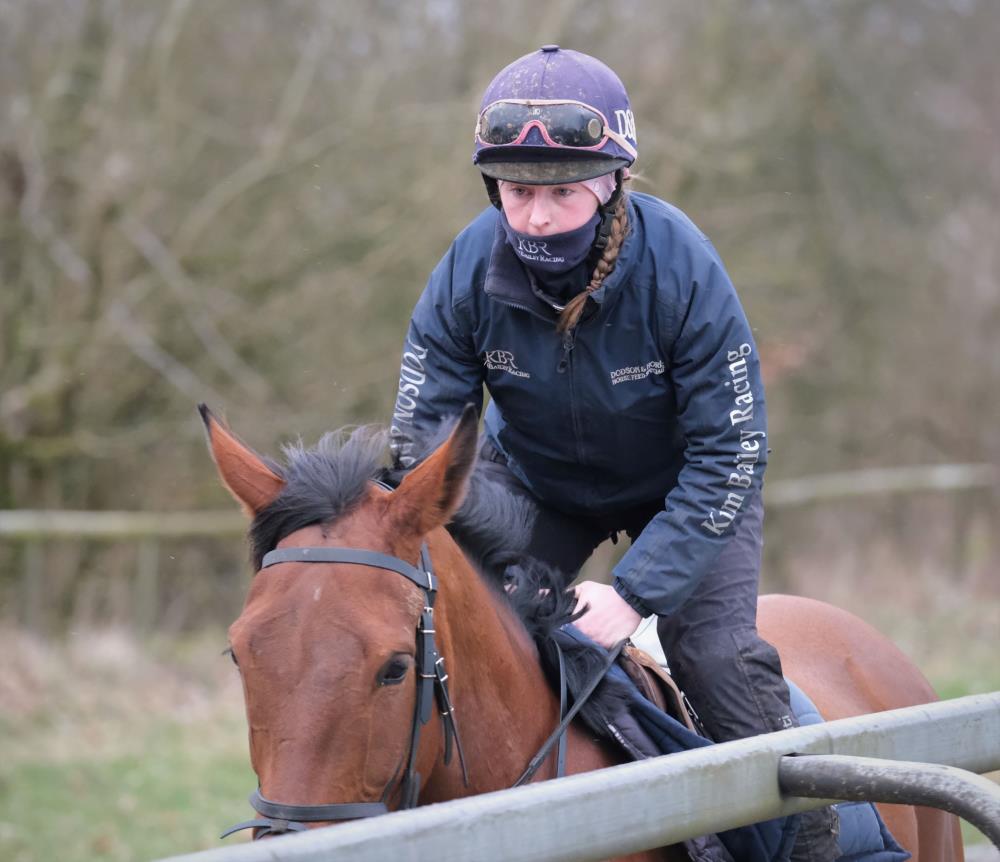 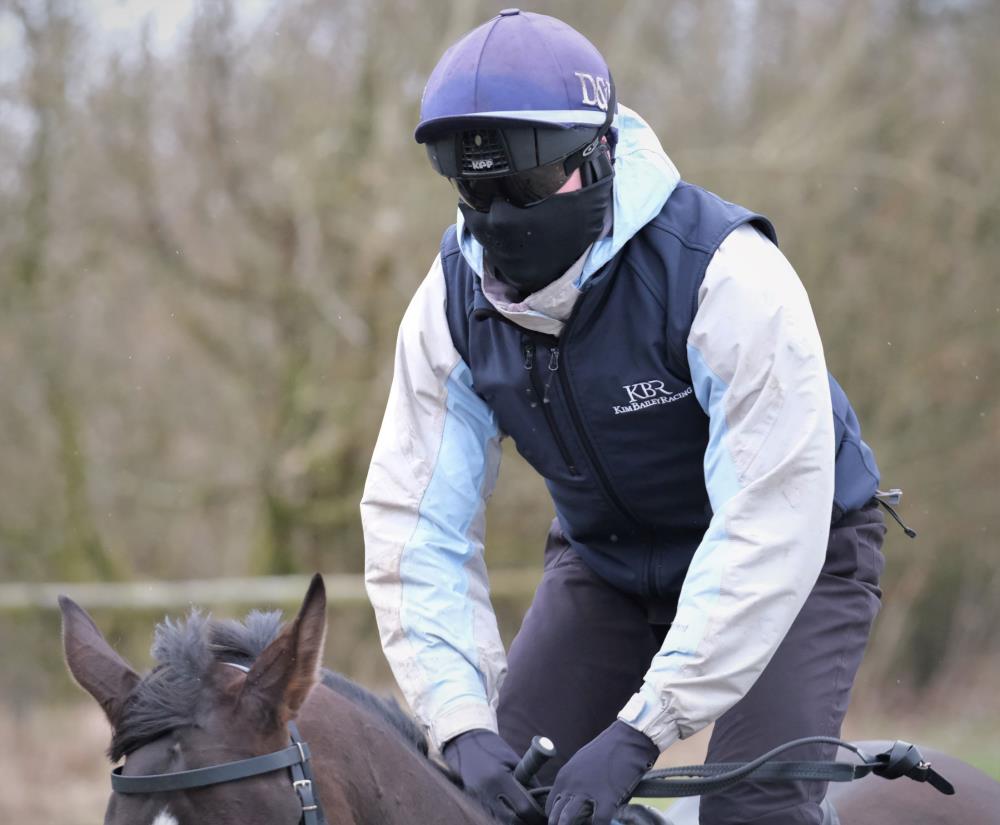