David's 500th winner came not on one of my horses, but one bred by Huw and Richard Davies..

Huw is my solicitor and I trained and raced Countess Camilla the mother of yesterdays winner Le Cameleon. So there is some sort of a connection.. David has not had many rides for The Davies’s but his record is pretty good for them as he won on Moonlighter for them last year at Sandown and My Cousin Rachel who was in training with me and won at Ffos Las in April 2017... Huw take the hint??

David was in early this morning.. We jumped Imperial Aura, Subway Surf and Equus Dreamer

This weeks movers and shakers in the BHA handicap charts were..Balleticon down 5 to 112 and Kyntara down 5 to 122.

I was in London late morning. Lunch with First Flow’s owner Tony Solomons..

Tony's health has meant that he has not been able to go racing to see his wonderful horse run/win for the last 2 years so with no runners today I thought it would be an ideal opportunity to go and see my longest serving owner..His daughter Nicola cooked lunch..

The Australian Cricket tours finished with yet another defeat.. in 19 matches played.. men and women.. we lost the bloody lot!! Surely we can't count one draw!!

This should not be happening.. shocking..

“A wife is in the bathroom trying on a new dress. She comes out and says to her husband: ‘Does my bum look big in this?’

Not said by todays birthday boy..

Happy birthday to my old mate Mikey Elliott.. Enjoying the delights of a holiday in Mauritius with wife Ginny Hughie and Booie Bethell and Johnny and Laura R-K.... Missing were David  and Julia Harland..David as you know had an op on his leg.. 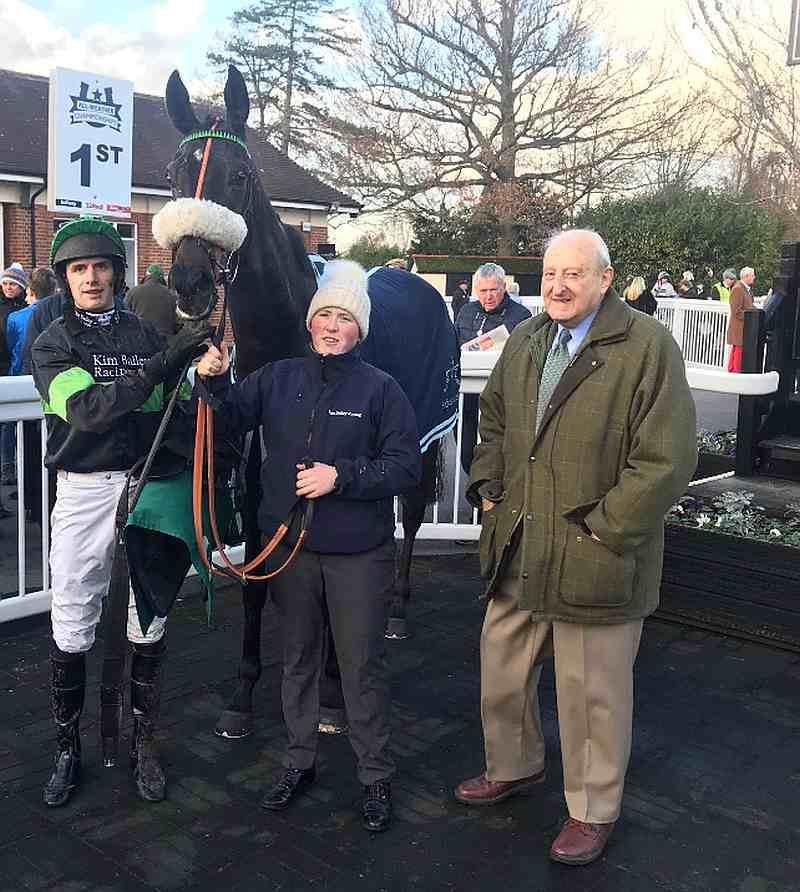 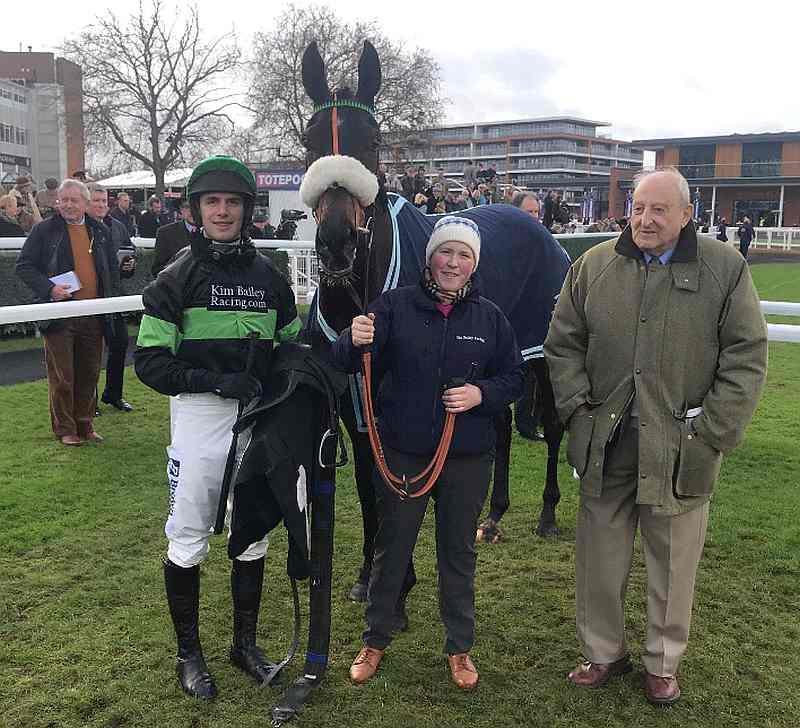 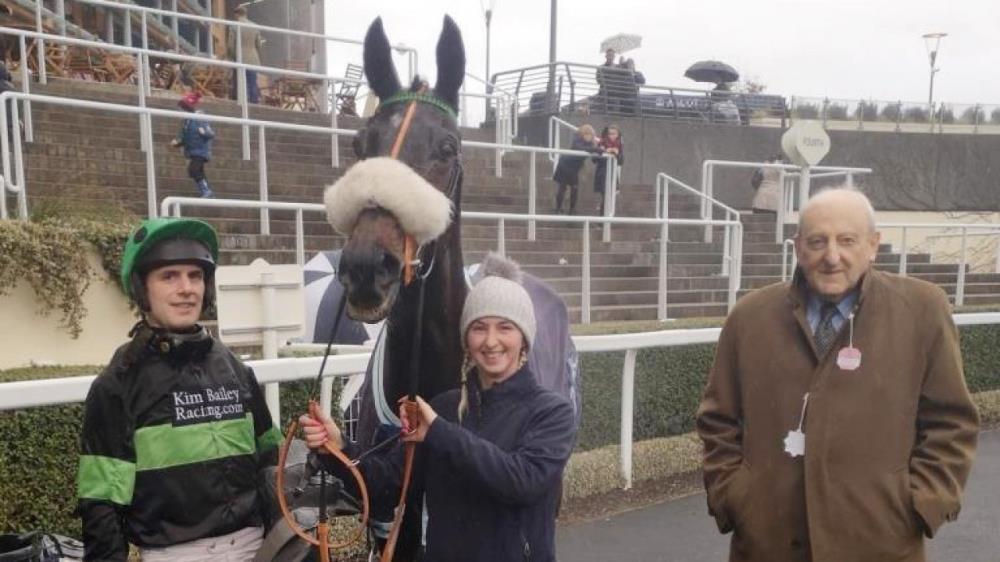 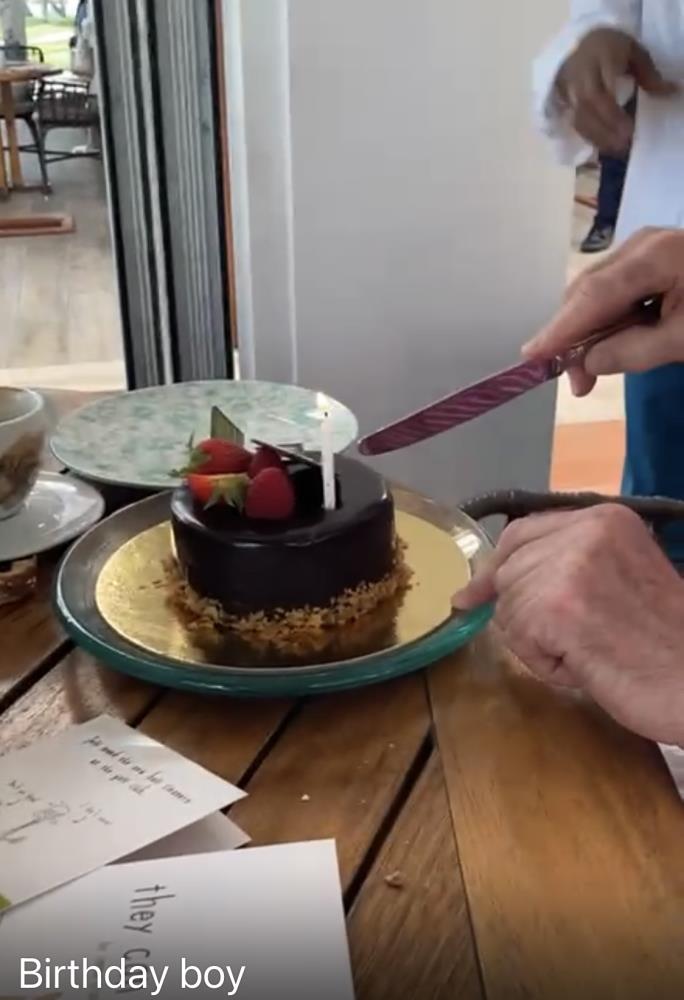 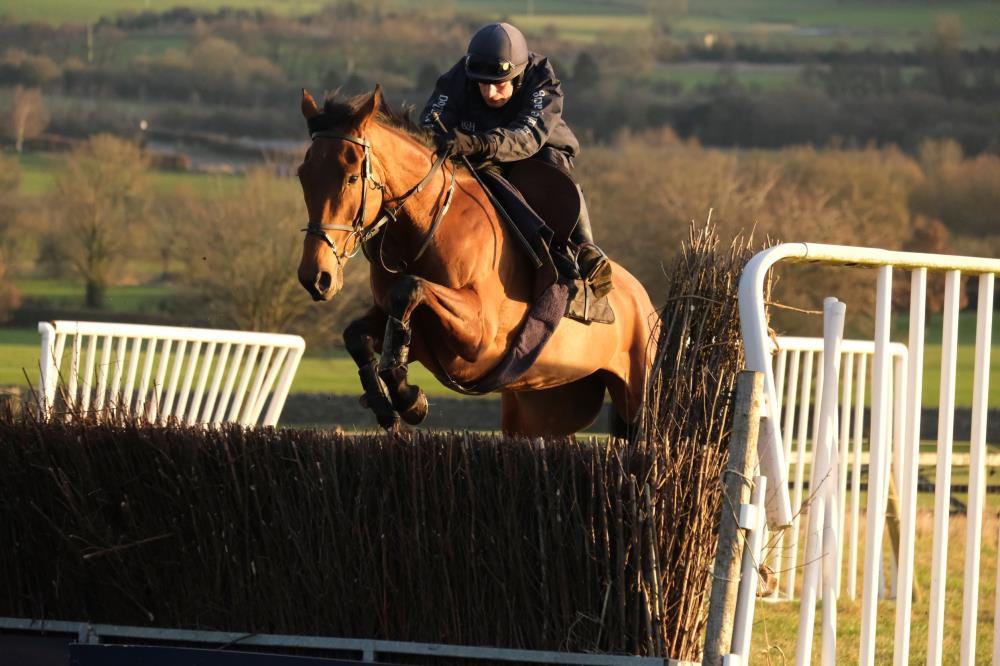 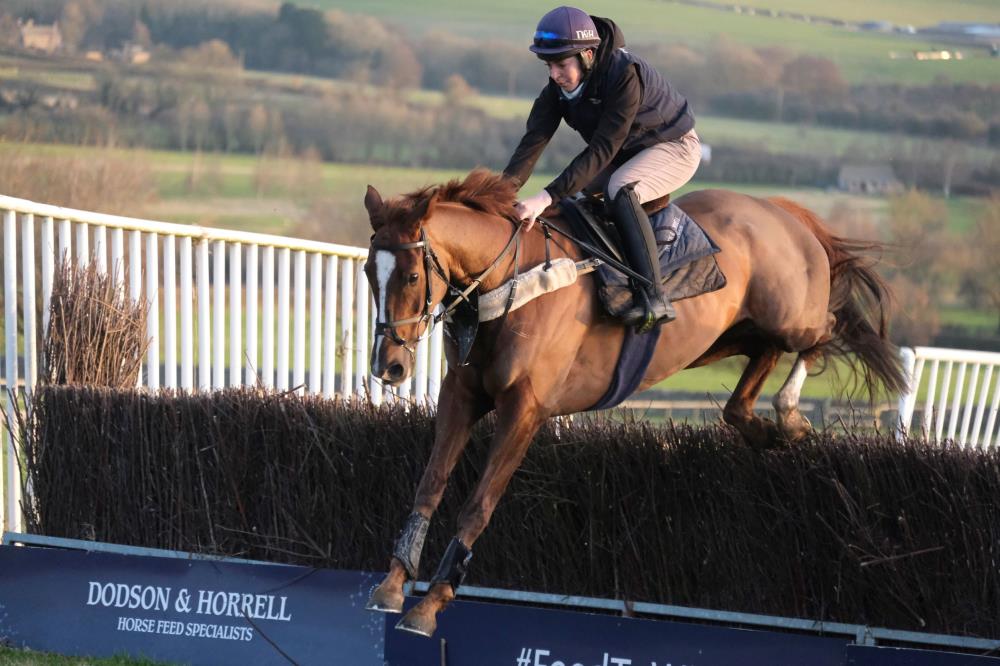 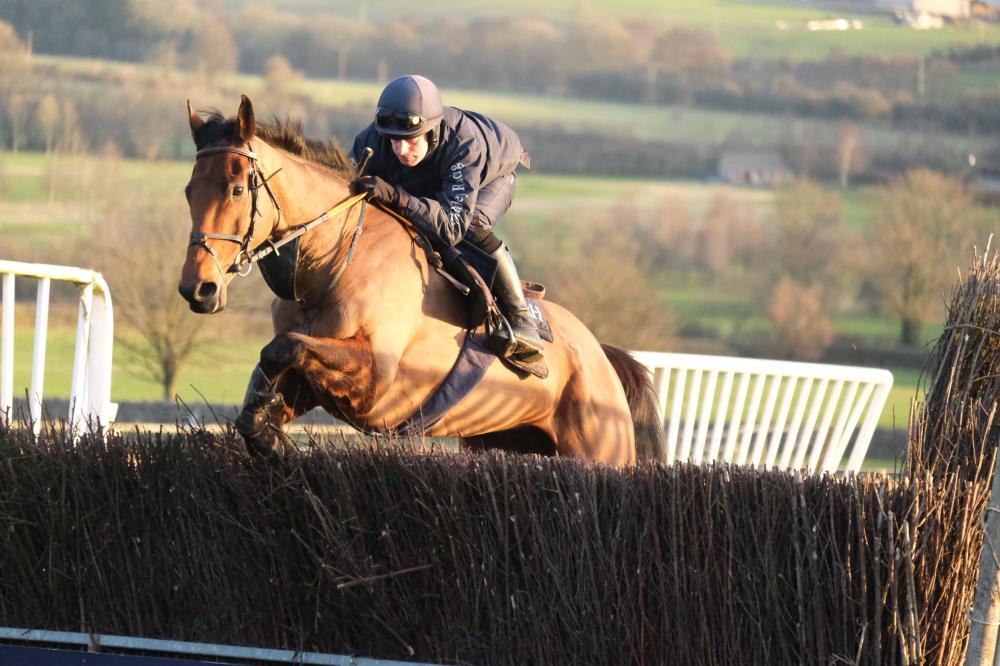 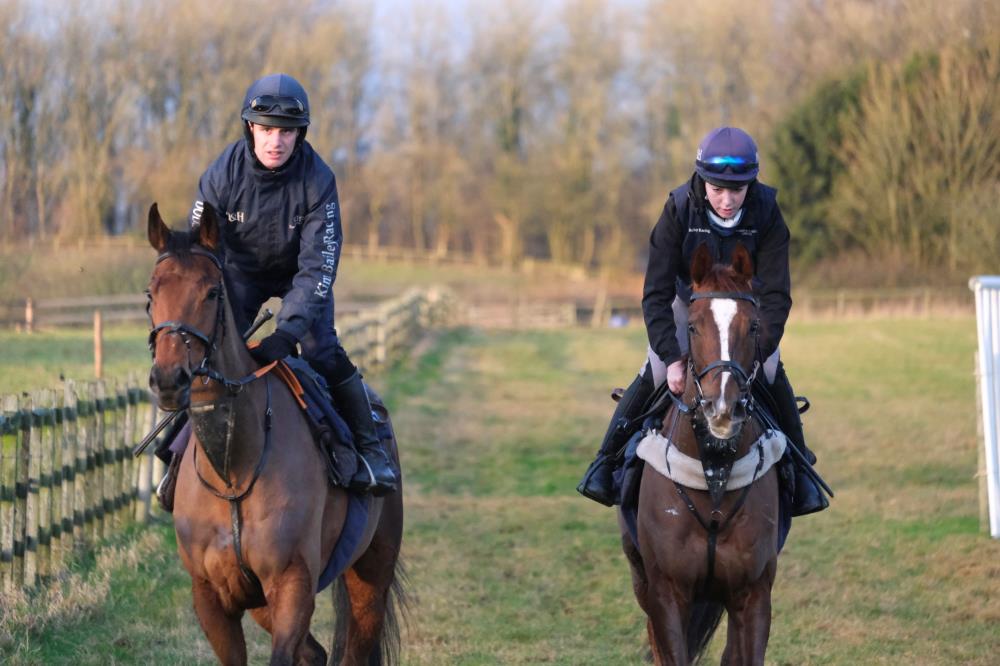