Now that was a good weekend in the office!

The Last Samuri and Cracked Rear View won at Doncaster while Trojan Star finished 3rd, Silver Kayf finished 5th .. and we must not forget that Nam Hai and Tom Clarkson finished 2nd in the Charity race at Newbury

The Last Samuri was hugely impressive when winning the Grimthorpe Cup.. It might not have been that strong a race but TLS won it easily, and now heads to Aintree as potential favourite for this years Crabbies Grand National in April… Pressure… we love it.

Cracked Rear View is by Portrait Gallery and CRV is no different from the others I have trained by that sire.. quirky, but talented…. CRV will be better over 3 miles on good ground. Thank you Amy Green for your photos.

Trojan Star ran well again but the ground was predictably too soft for him.. placed again which means that his owner Matt Lambert is waiting for that illusive first winner as an owner.

Silver Kayf was impressive when finishing 5th in the DBS sales bumper; he ran a blinder giving his KBRP owners a first days racing, as owners, a day to remember; jockey Tom Scudamore was hugely pleased and impressed with their horse.

Nam Hai and Tom Clarkson also had a day to remember.., Finishing second was fun and Tom and his family were thrilled.

Tom rode for Charity and Greatwood raised over £120,000.00 during the day which included the lunch and auctions..

I am not ready to call Newbury is a grade one racecourse yet.. it should be, but they have a way to go. Their prize money over all is moderate, their parking is awful and they should mark out their car park with numbers..

I have heard of owners and racegoers failing to find their cars, having forgotten where they have parked, and before you question the amount of alcohol.. how often have you forgotten where you have parked your car in a multi storey car park..

Finally Newbury.. please look after the stable staff.. giving them a £2 voucher towards a sandwich or lunch is a bit cheapskate.. come on, at least a £5 voucher would be a help or even better free food as they do at Ascot.. Stable staff are the ones doing all the work and we should appreciate them.

One funny moment at Newbury.. I was asked if I would mind having my photo taken.. side ways on…An owner of TNDGB wanted to send his trainer a profile photo of the LNCBK.. what next?

We did not run any of our intended runners at Huntingdon yesterday.. The ground had changed dramatically and it was better to leave the three horses who wanted good ground at home.

No regrets… Oh in the made rush of the weekend Archie and I forgot it was mothers day!! No lunch booking as I was not expecting to be around.. too late.. all the right places were predictably full so it looked like MacDonald’s drive through and eat in the car... Archie and I in the dog house!

Barbara White, Mary Fanning amnd Mary Kennedy from RTE were here this morning filming all my Irish Stable staff at work and then interviewing them over breakfast .. Liam Higgins, Shane Collins, Sinead Burke and Mikey Hamill… are good talkers..

Ian and Angela Bell were here second lot to see their KBRP horses Silver Eagle, Our Belle Amie and Knockanrawley.

We have one runner today at Southwell. Kalanisi Glen and David Bass meet up in the novice hurdle and for my thoughts on their chances please click here..

A late night call to the vet..

A dog lover, whose dog was a female and "in heat," agreed to look after her neighbor's male dog while the neighbor was on vacation.

She had a large house and she believed that she could keep the two dogs apart.

However, as she was drifting off to sleep, she heard awful howling and moaning sounds. She rushed downstairs and found the dogs locked together and unable to disengage, as frequently happens when dogs mate.

Unable to separate them, and perplexed as to what to do next, and although it was very late at night, she called her vet, who answered in a very grumpy voice.

After she explained the problem to him, the vet said, "Hang up the phone and place it down alongside the dogs. I will then call you back and the noise of the ringing will make the male lose his erection and he will be able to withdraw."

"Do you think that will work?" she asked.

"Just worked for me," he replied. 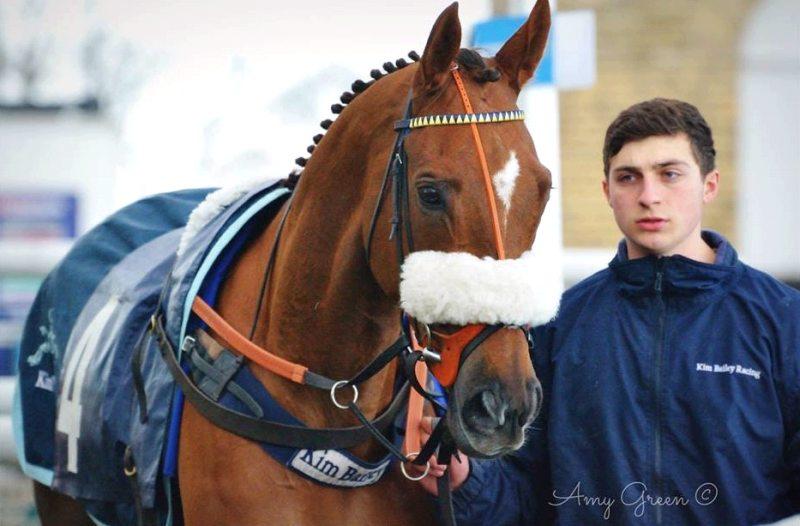 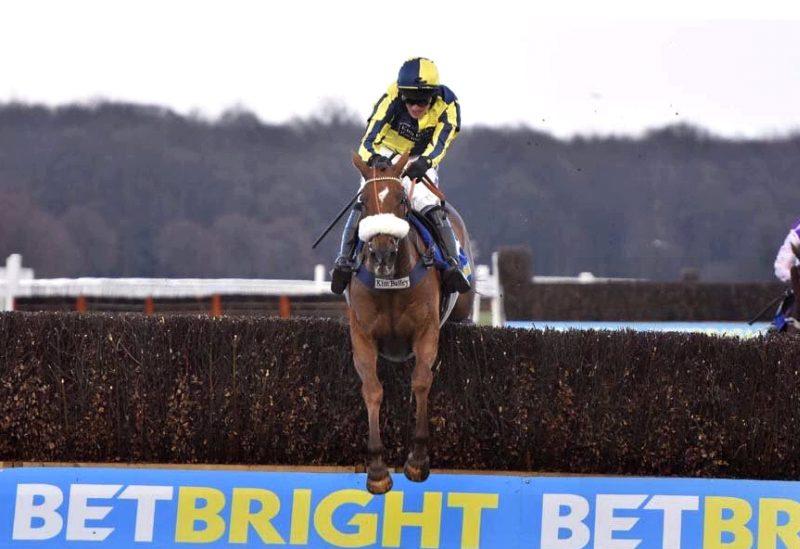 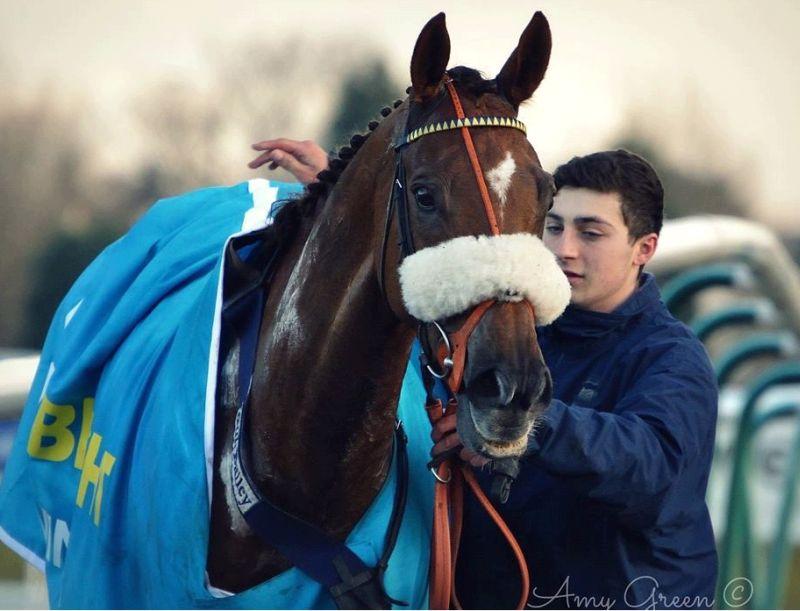 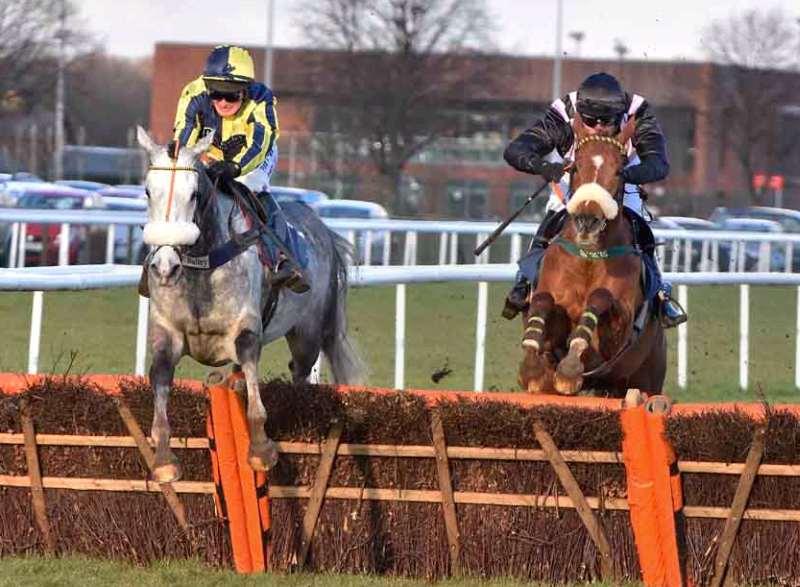 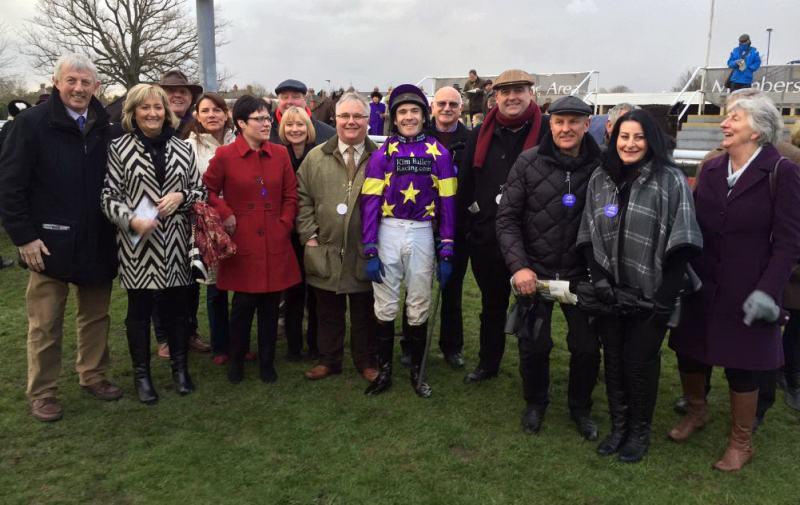 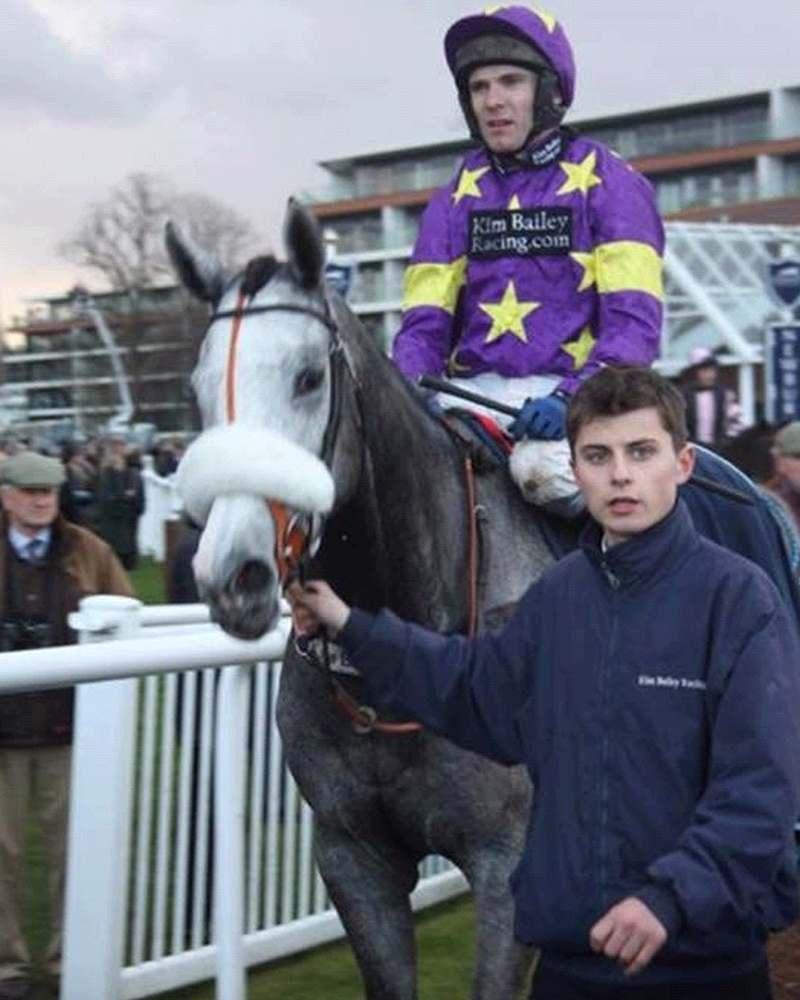 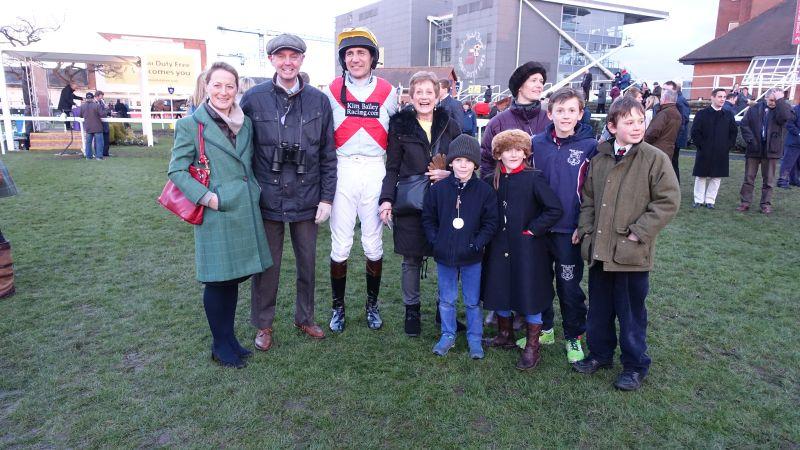 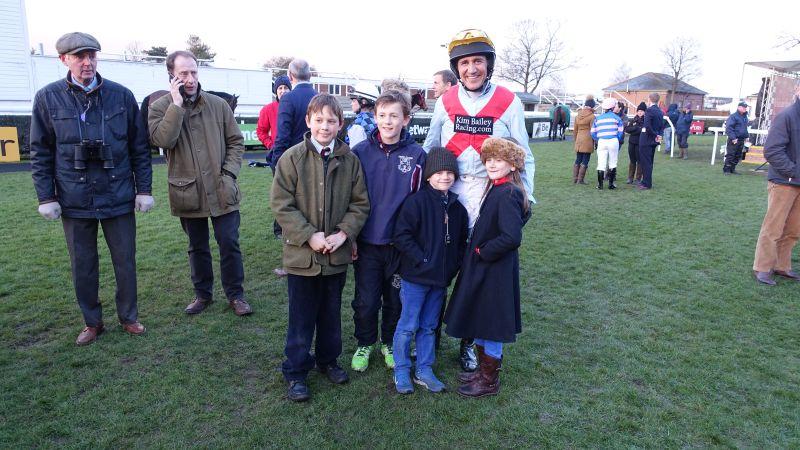 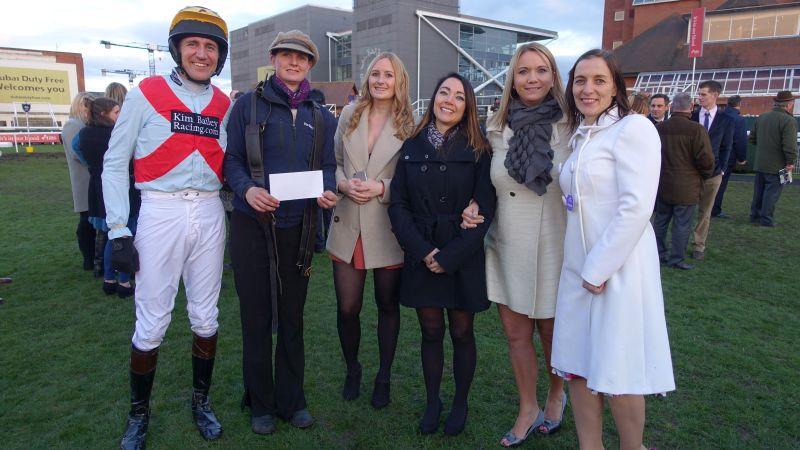 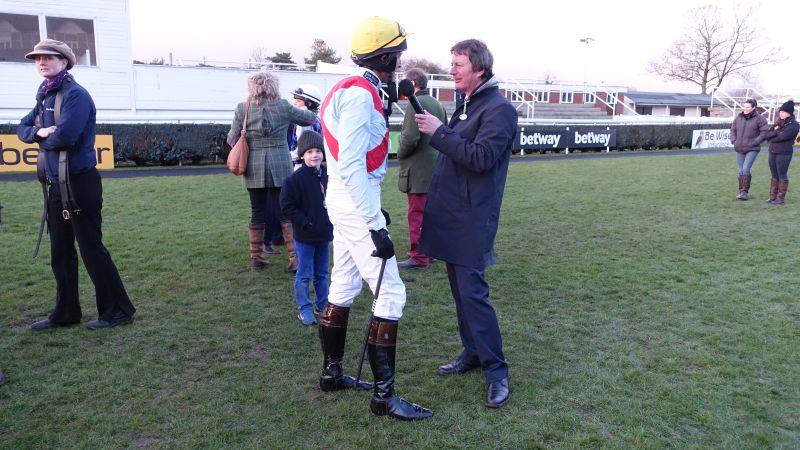 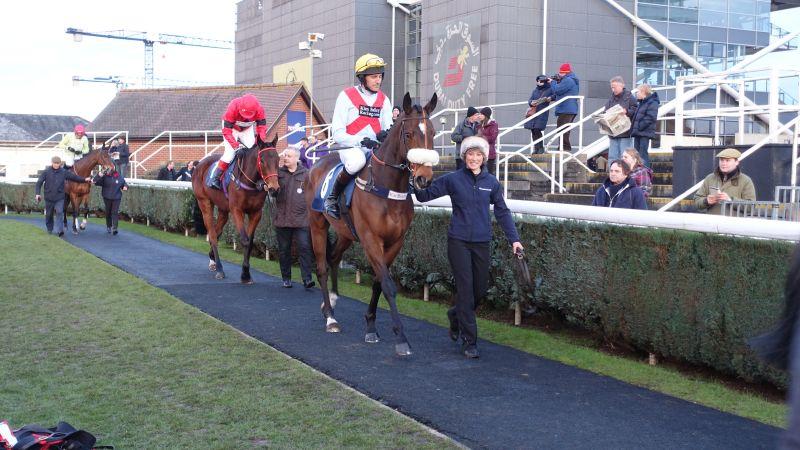 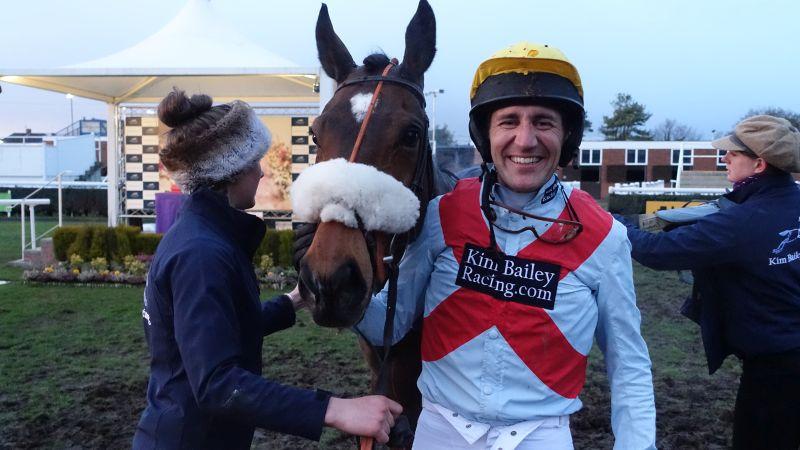 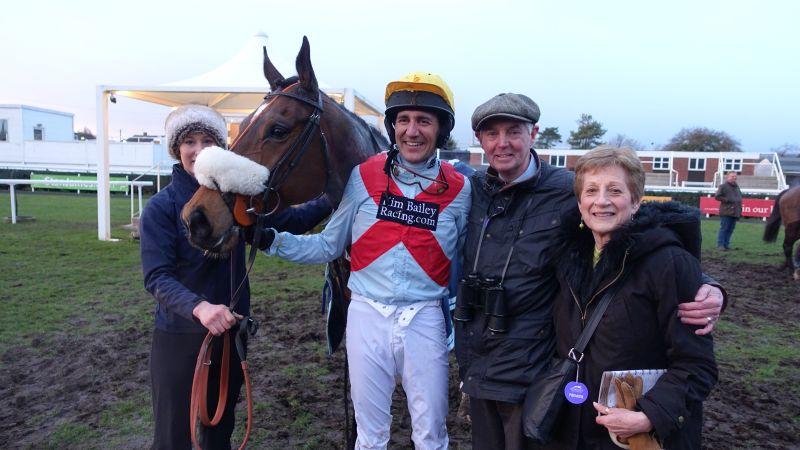 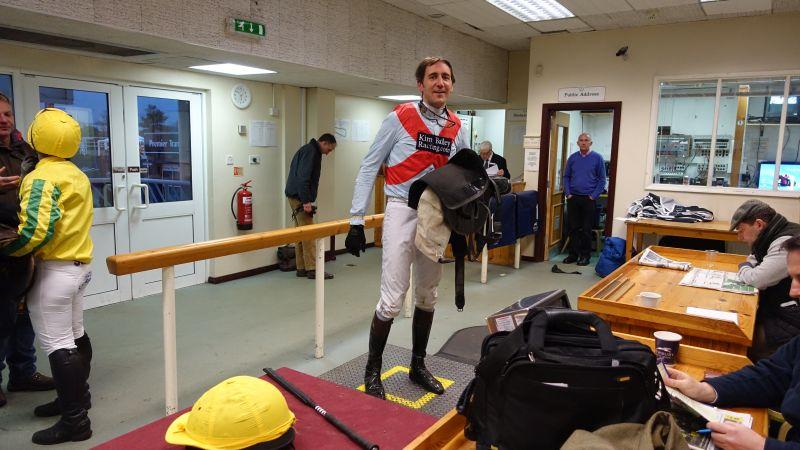 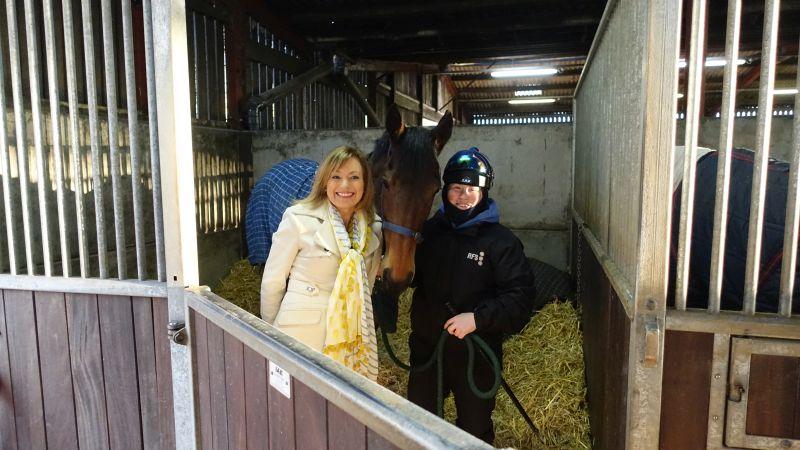 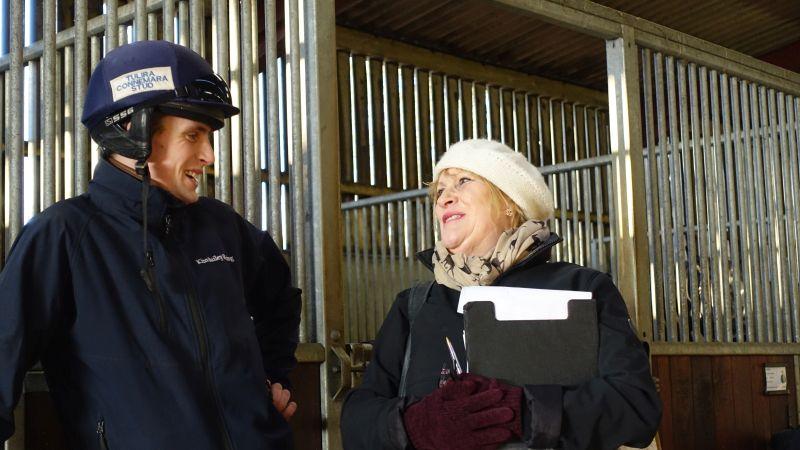 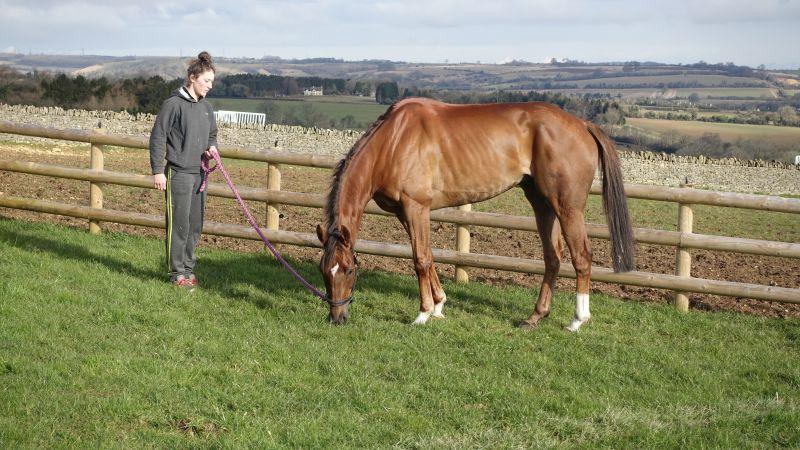 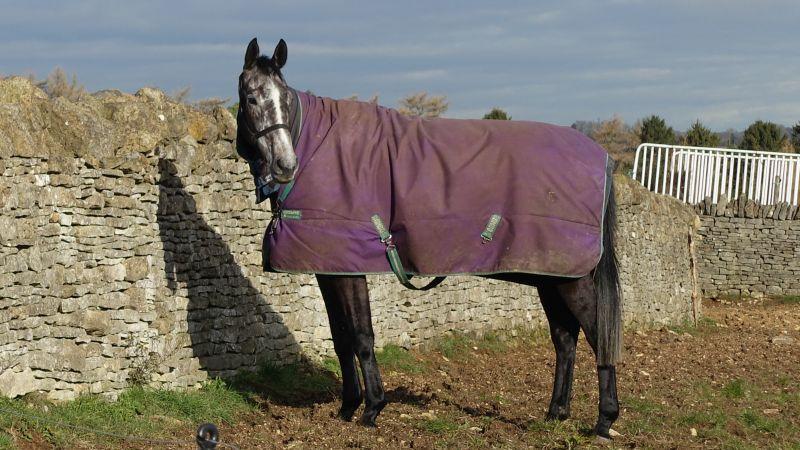 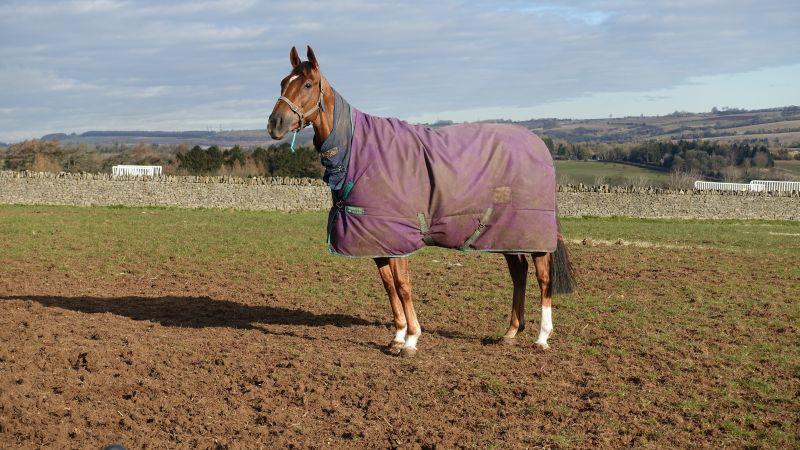 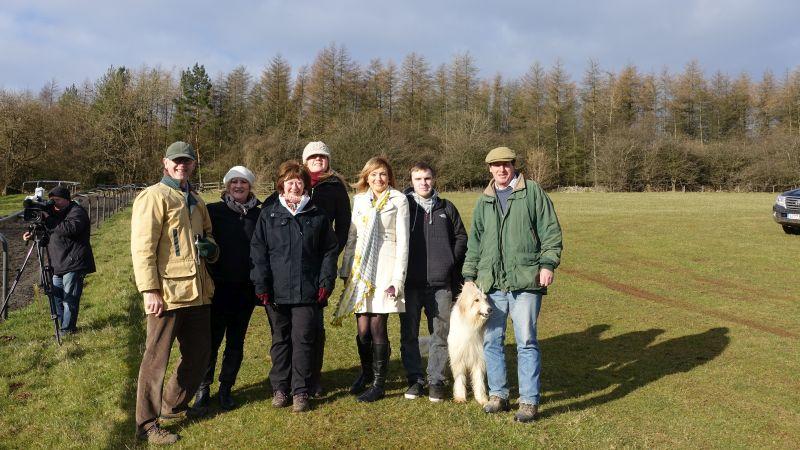