Tom Bellamy was in this morning, we worked Red Spinner and Such A Legend while all the rest cantered.

Our vet Graham Potts was in for his weekly visit..

Looking for last minute accommodation for the next week/4 days of the Festival.. there is a local cottage in Naunton is still vacant . It's set up for a couple but could manage 2 singles. The web site page is here.. To book direct please email or phone Carol Adams 07988976202

We have two runners this afternoon at Exeter.. Will it rain there? Battle Dust and Fizzy Dancer are both to be ridden by David Bass.. For my thoughts on their chances please click here..

This one was sent over by Angela Cookson..

Brains of older people are slow because they know so much. People do not decline mentally with age. It just takes them longer to recall facts because they have more information in their brains. Scientists believe this also makes you hard of hearing as it puts pressure on your inner ear.

Much like a computer struggles as the hard drive gets full, so too do humans take longer to access information when their brains are full.

Researchers say this slowing down process is not the same as cognitive decline. The human brain works slower in old age, said Dr. Michael Ramscar, but only because we have stored more information over time. The brains of older people do not get weak. On the contrary, they simply know more.

Also, older people often go to another room to get something and when they get there, they stand there wondering what they came for. It is NOT a memory problem - it is nature's way of making older people do more exercise.

Sorry to hear that Brian Babbage has died.. Brian has been part of my life since I bought Spinning Saint off him many years ago.. SS was a regular on 'Question of Sport' ..what happened next.. SS famously took the wrong course at Aintree when running away with his son Norman.

Mat and I used to see Brian most mornings at our local garage when he and we picked up our papers early in the morning. Always cheerful and a great supporter of Thorndale. We shall miss the old boy.. as he said he had a good life and enjoyed every moment of it.. he held a party at Cheltenham racecourse to say goodbye to his friends last month.

There will be service for Brian in Cheltenham in April.. 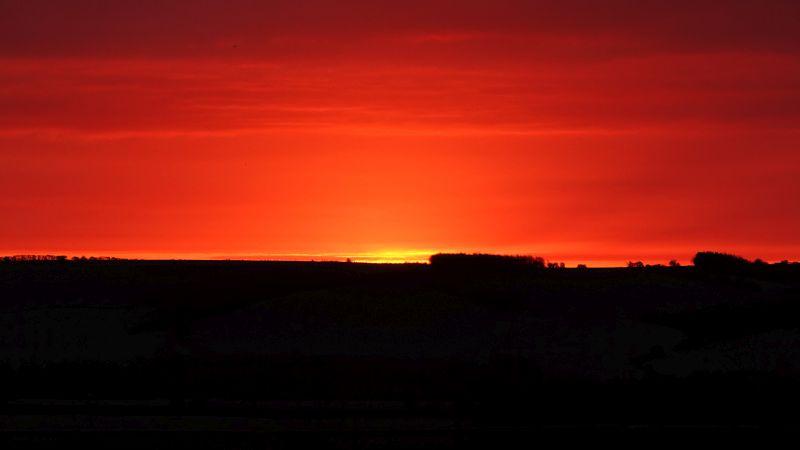 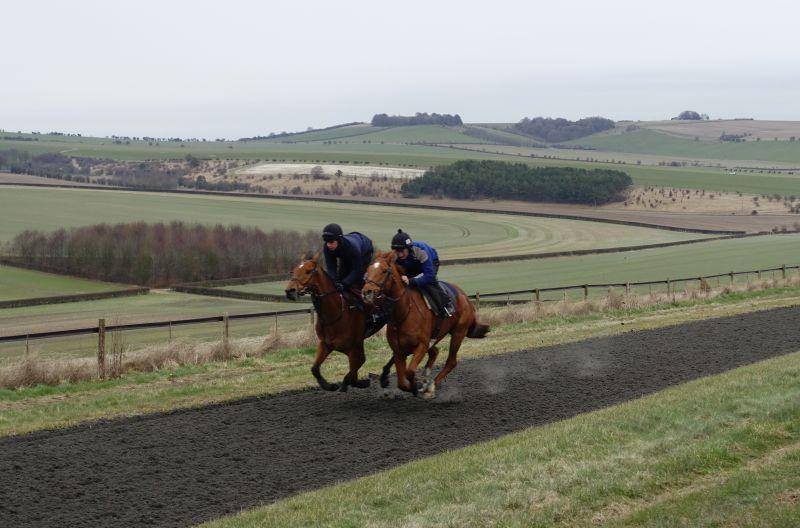 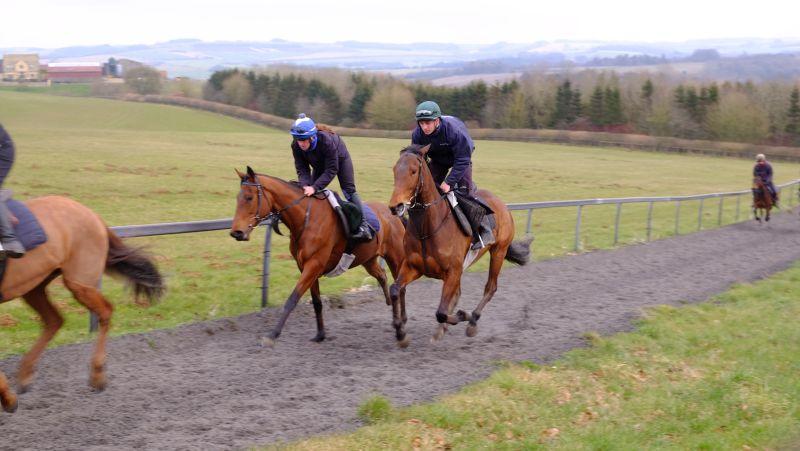 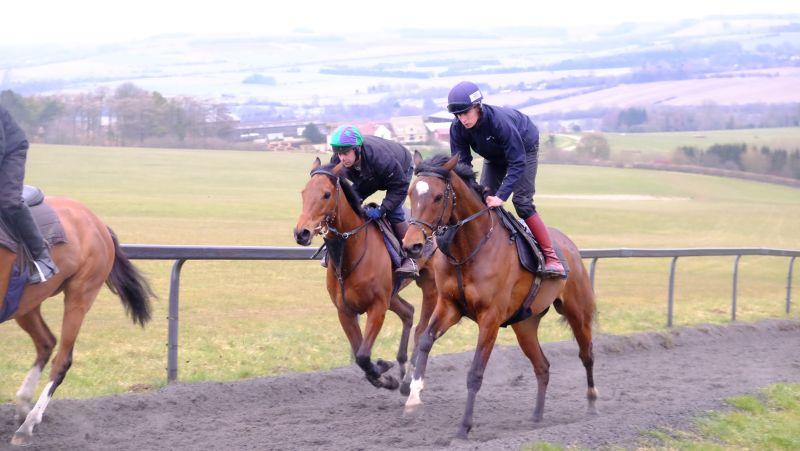 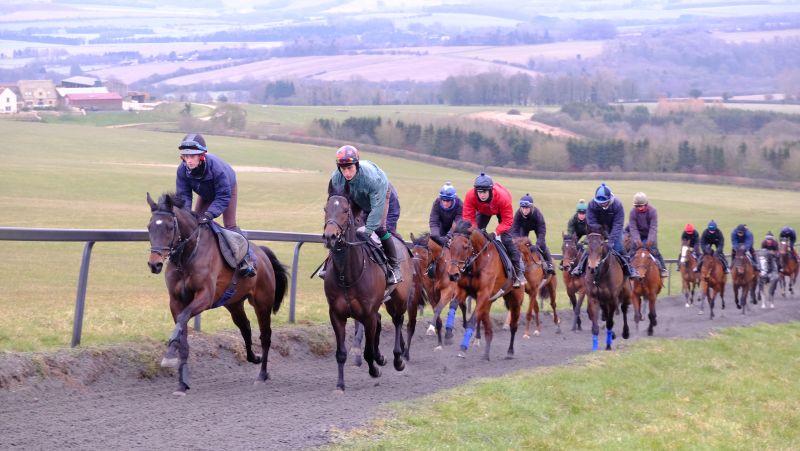 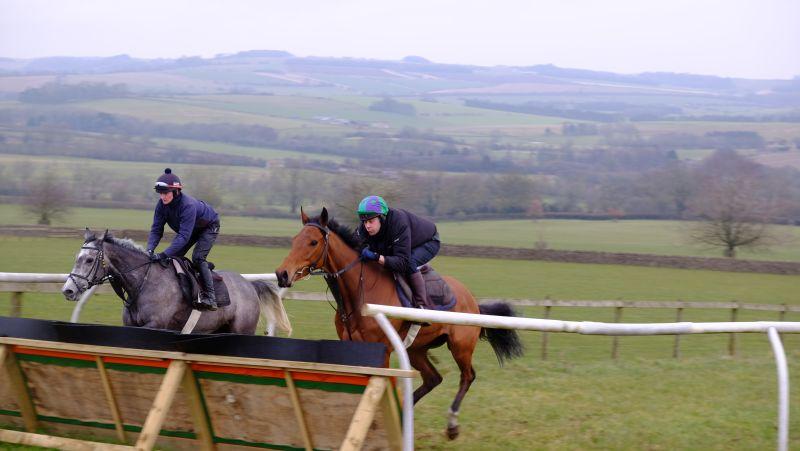 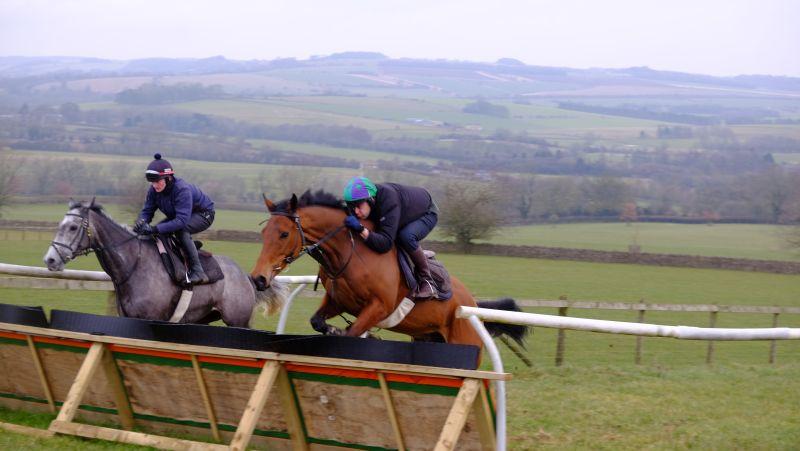 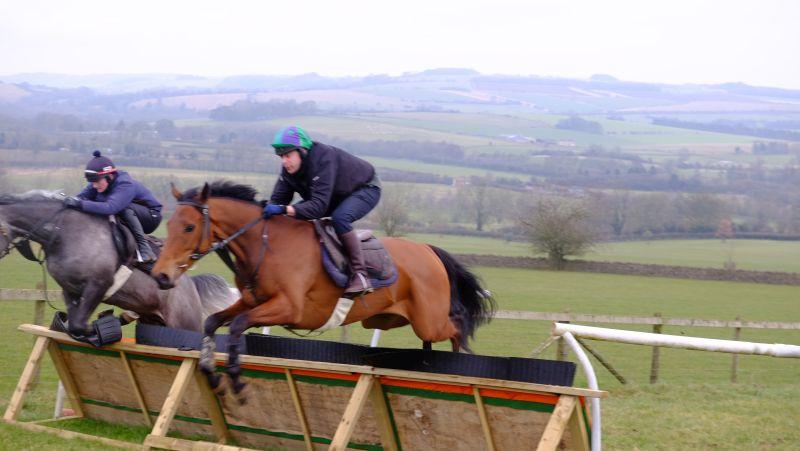 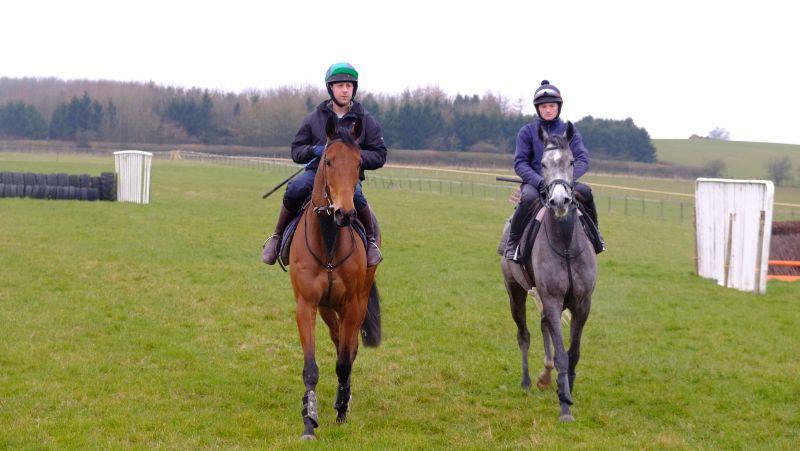 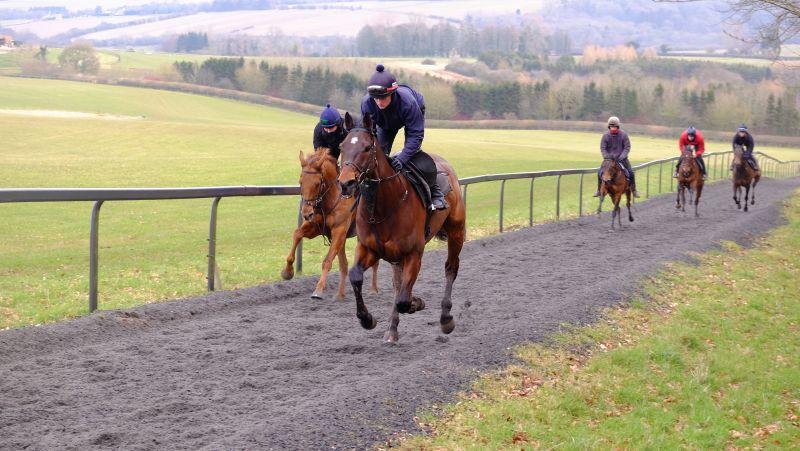