Start the car, tune in to Radio 5 live and cradle a cup of tea. Daily routine.

This morning my listened to guest on the radio was Kim Bailey. It actually turned out to be Kim Bayley, head of the Entertainment Retailers Association...

Horrific news in yesterday papers which I missed was the death of Tristan Voorspuy.

I met Tristan years ago when he first set up his idea riding safaris which later became Off Beat Safaris and since then scores of mates have been on one. All have come back saying the same thing that it was the maddest but the best holiday they have even been on.

Norman Williamson was chased by a crocodile while fording a river on his horse. He described it as the most frightening moment of his life. Yes Tristan’s death is very sad but what is also sad is the state of Kenya as it is such a wonderful country.

Spring is here. Mowers were heard and seen around the yard last night.

Tuesday morning and Tom Bellamy was in to ride out a couple of lots.

Graham Potts our vet was in for his weekly Tuesday visit and we tested next weeks runners.

This weeks movers and shakers in the BHA weekly handicap charts are..Harry Topper down 1 to 143, Gallery Exhibition down 4 to 128 while Thumb Stone Blues goes up 5 to 130

We have one runner today at Exeter and for my thoughts on Ben Arthurs chances please click here.

Front page of todays Racing Post has a picture of jockeys Noel Fehily and Mark Walsh looking particularly happy having received some good news about next weeks riding arrangements at Cheltenham… JP McManus has been handing out candy as a result of Barry Geraghty being sidelined through injury. Interesting to see that on Noel's chest the branding is OM ACEY ACING.. who he be?

EATING IN THE FIFTIES and SIXTIES

Pasta was not eaten in the UK .
Curry was a surname.
A takeaway was a mathematical problem.
A pizza was something to do with a leaning tower.
All potato crisps were plain; choice was whether to put the salt on or not.
Rice was only eaten as a milk pudding.
Calamari was called squid and we used it as fish bait.
Brown bread was something only poor people ate.
Oil was for lubricating, fat was for cooking.
A Big Mac was what we wore when it was raining.
Tea was made in a teapot using tea leaves and never green.
Sugar enjoyed a good press in those days, and was regarded as being white gold.
Cubed sugar was regarded as posh.
Fish didn't have fingers in those days.
Eating raw fish was called poverty, not sushi.
None of us had ever heard of yoghurt.
Healthy food consisted of anything edible.
People who didn't peel potatoes were regarded as lazy.
Indian restaurants were found only in India .
Cooking outside was called camping.
Seaweed was not a recognised food.
"Kebab" was not even a word, never mind a food.
Prunes were medicinal.
Surprisingly, muesli was readily available, it was called cattle feed.
Water came out of the tap…If someone had suggested bottling it and charging more than petrol for it, they would have become a laughing stock.
But two things that we never had on our table in the sixties...
" Elbows or Phones". 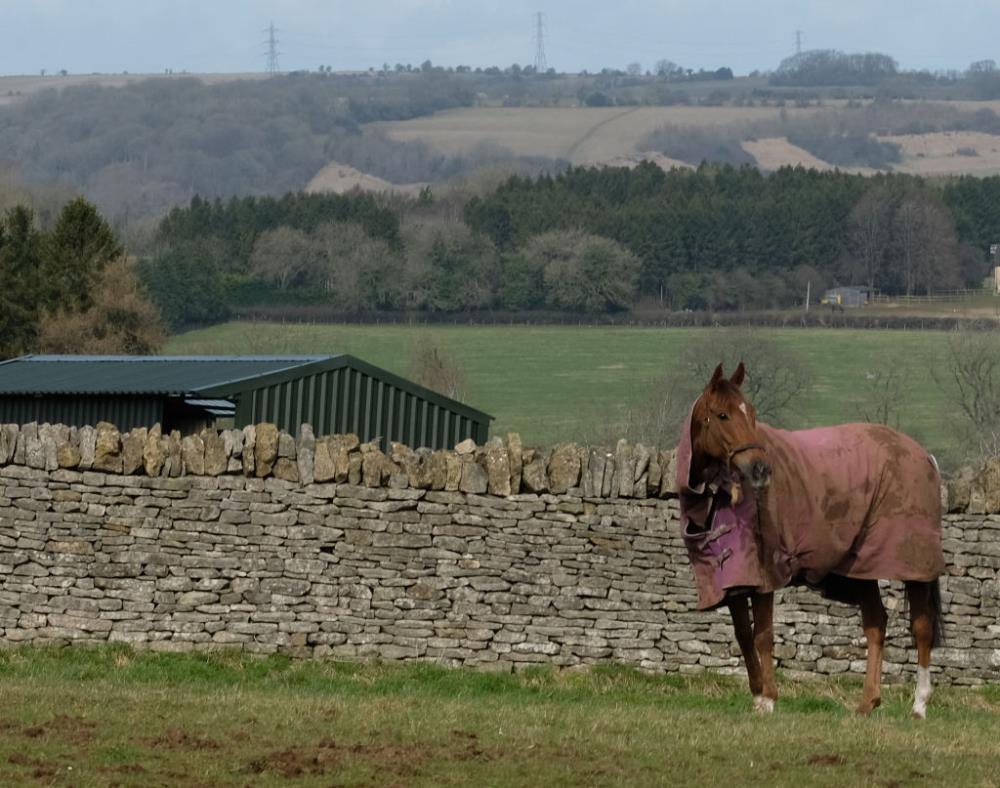 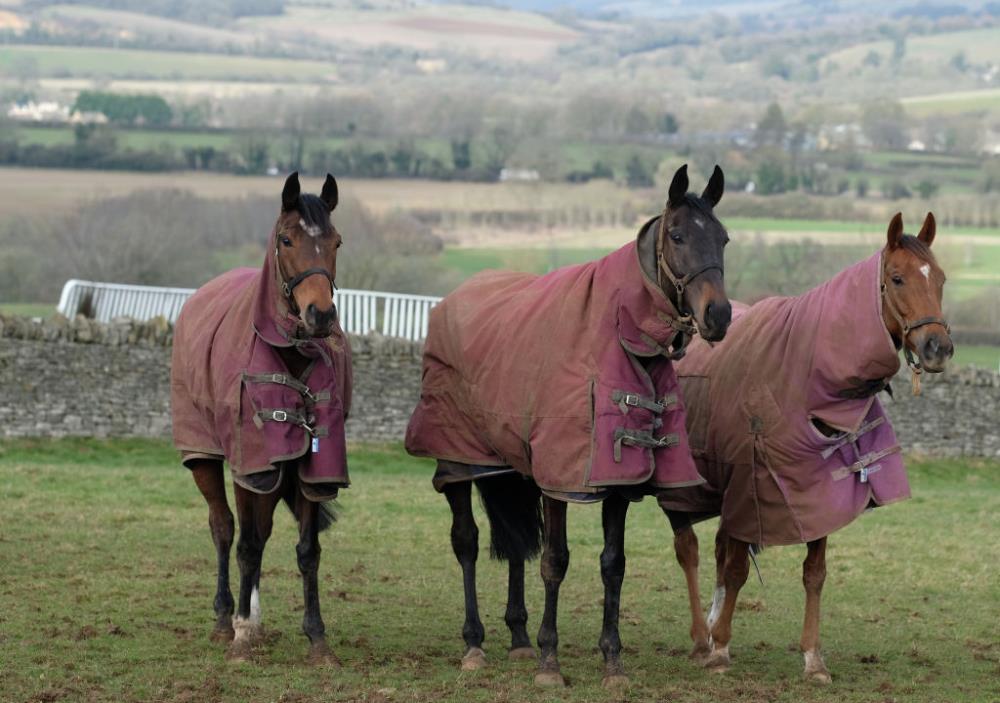 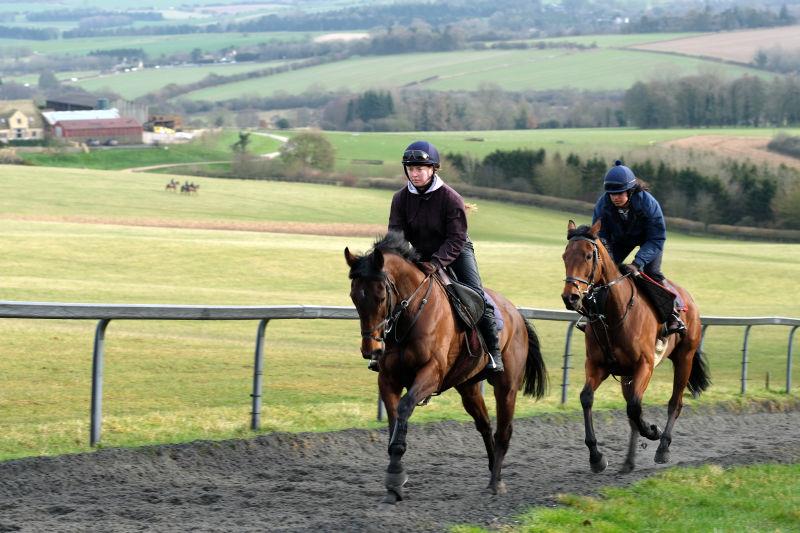 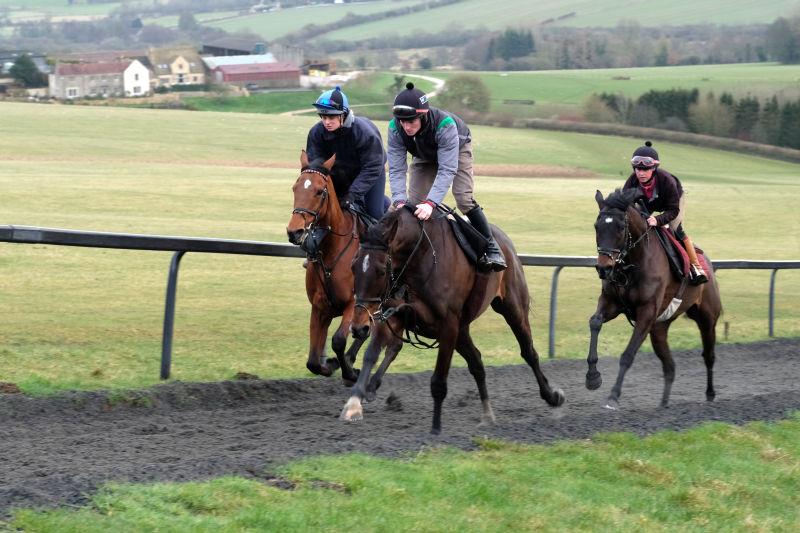 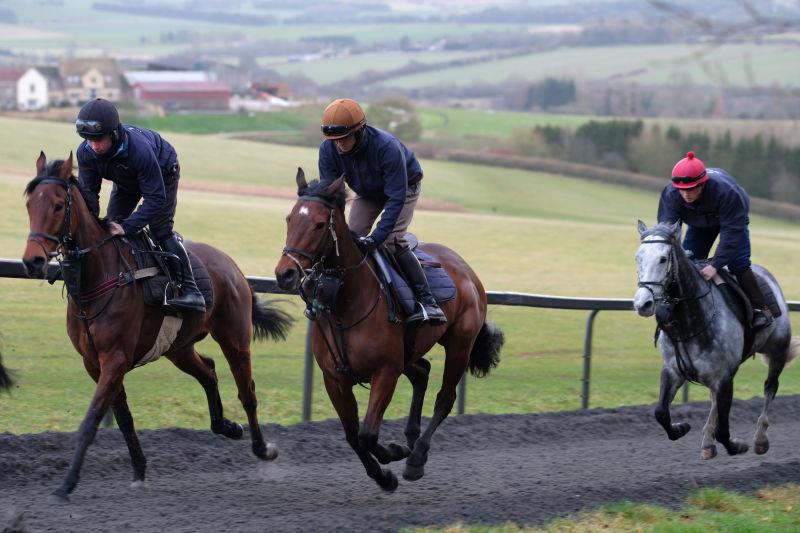 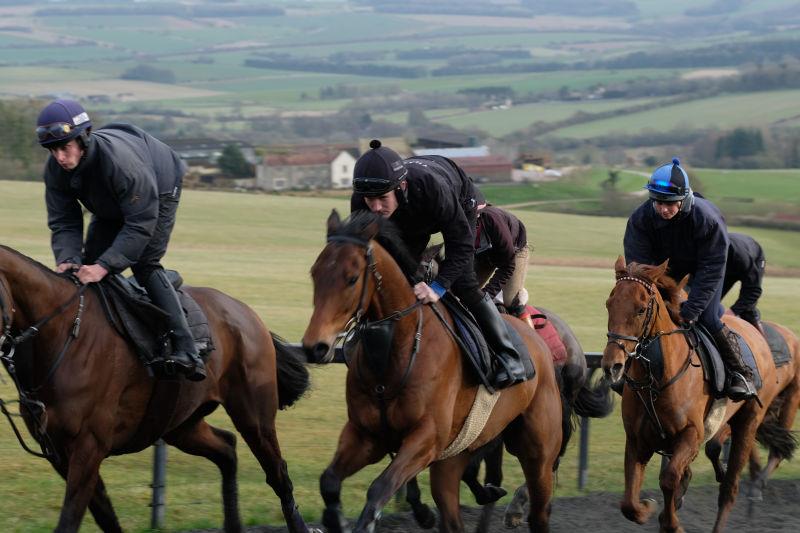 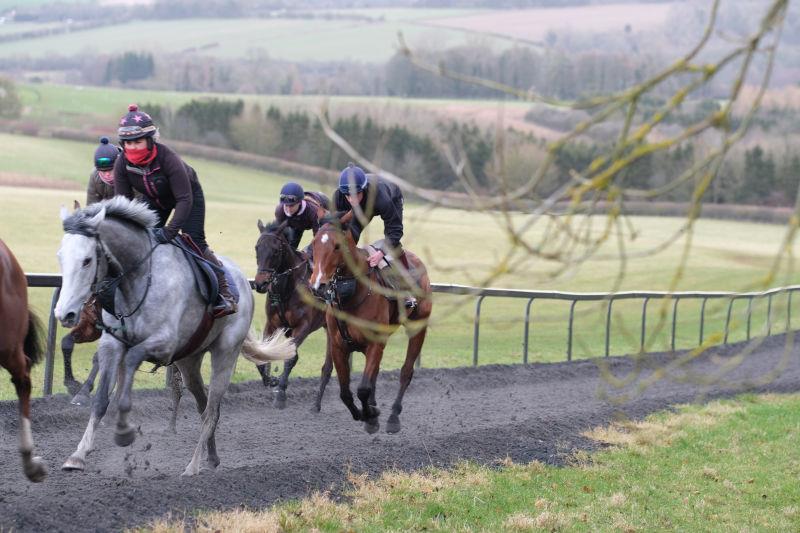 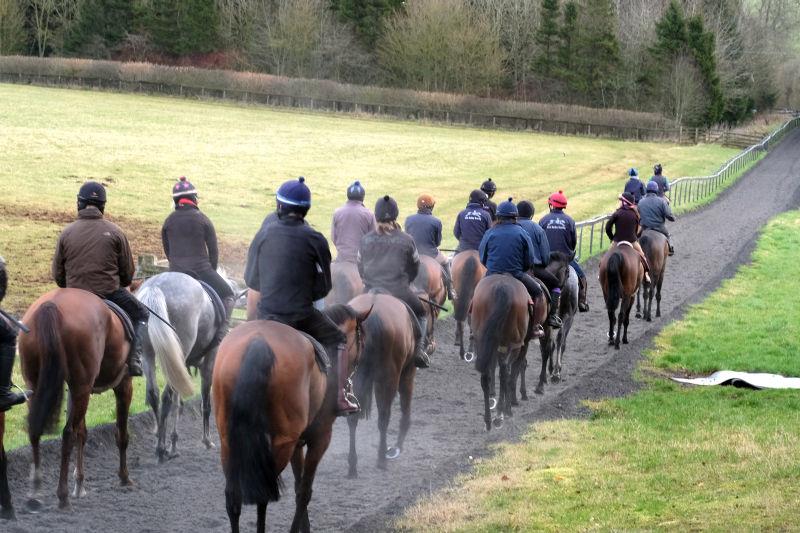 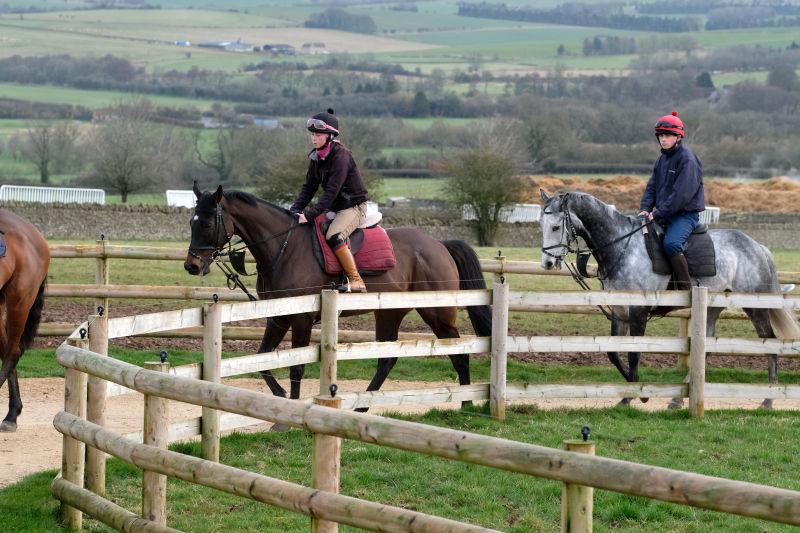 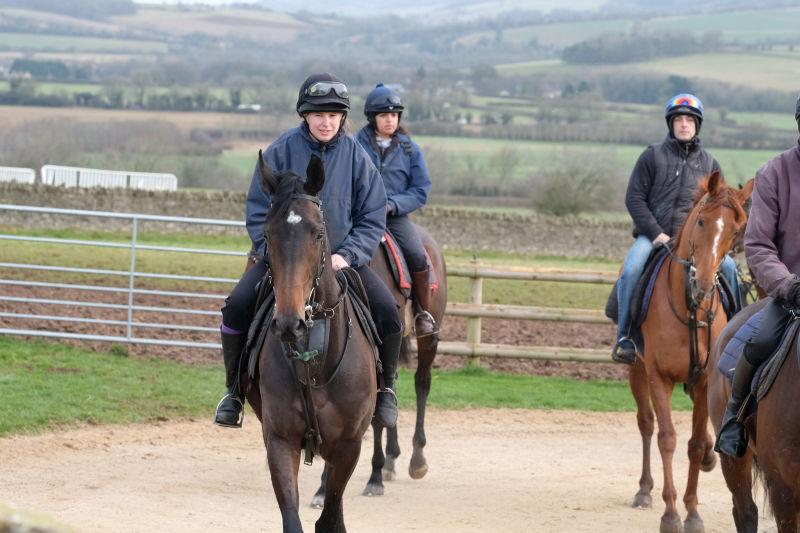 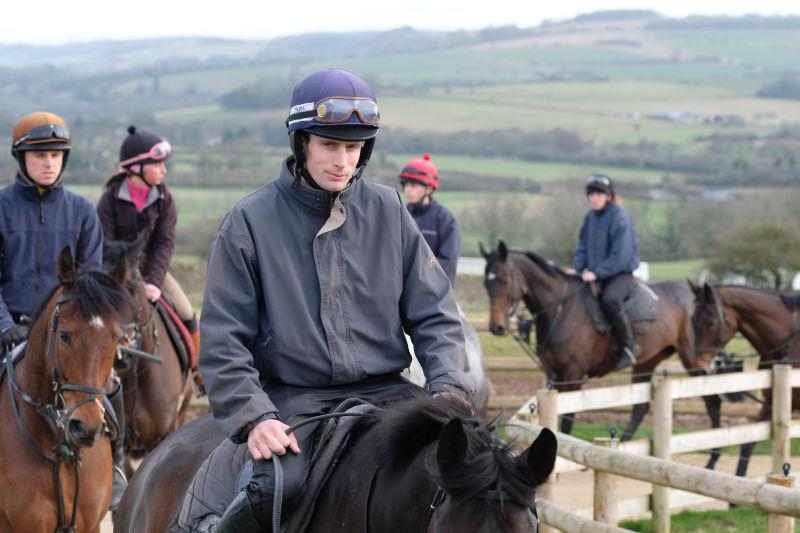 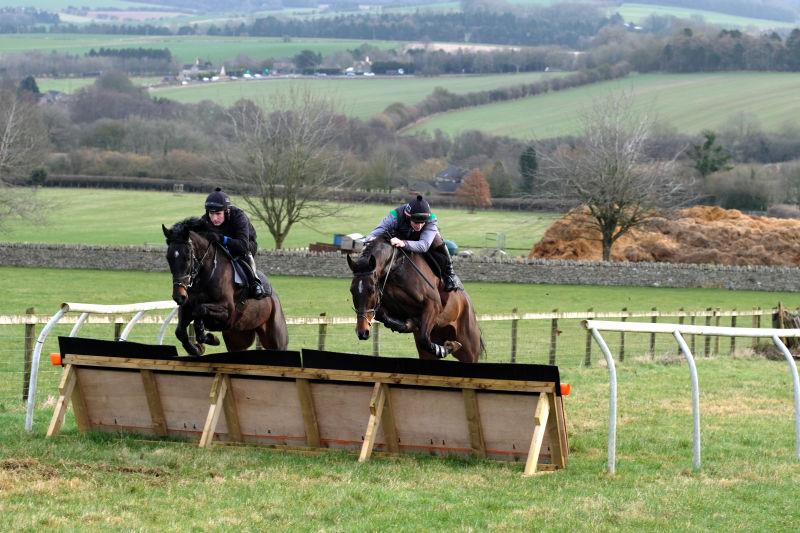 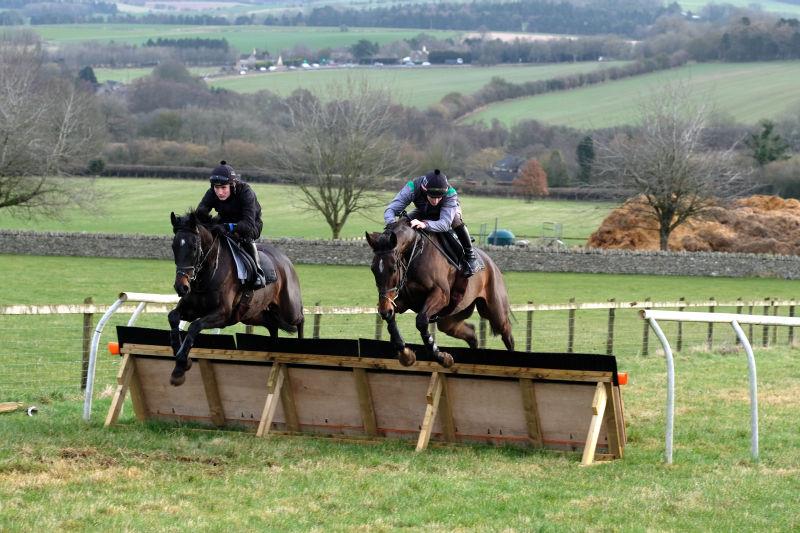 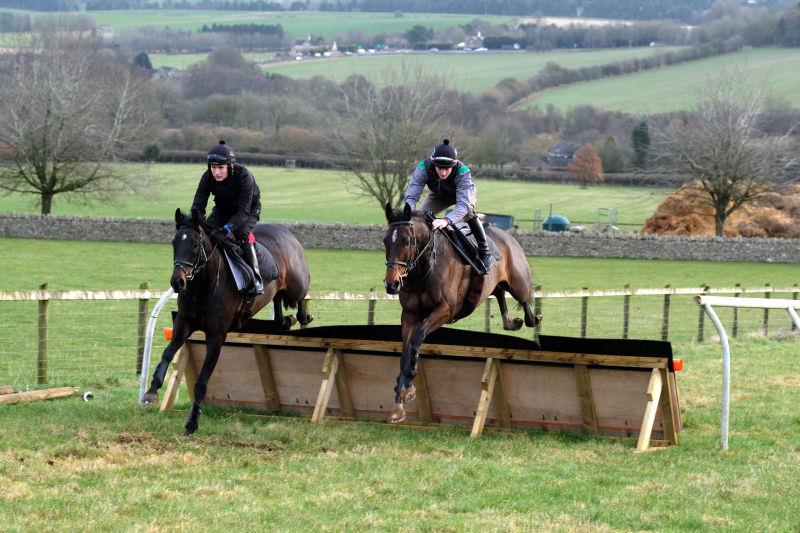 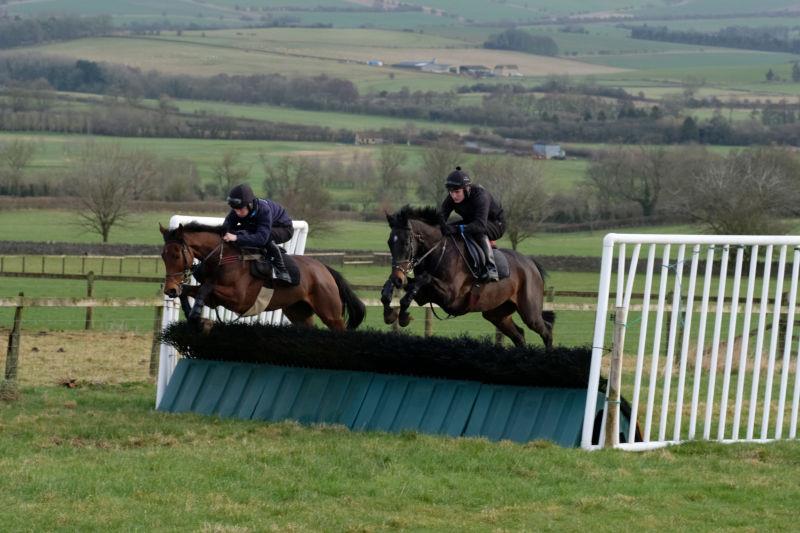 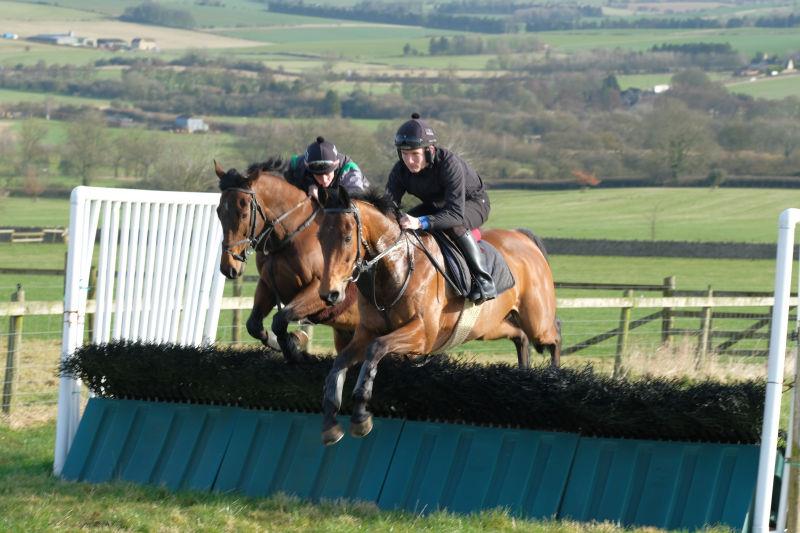 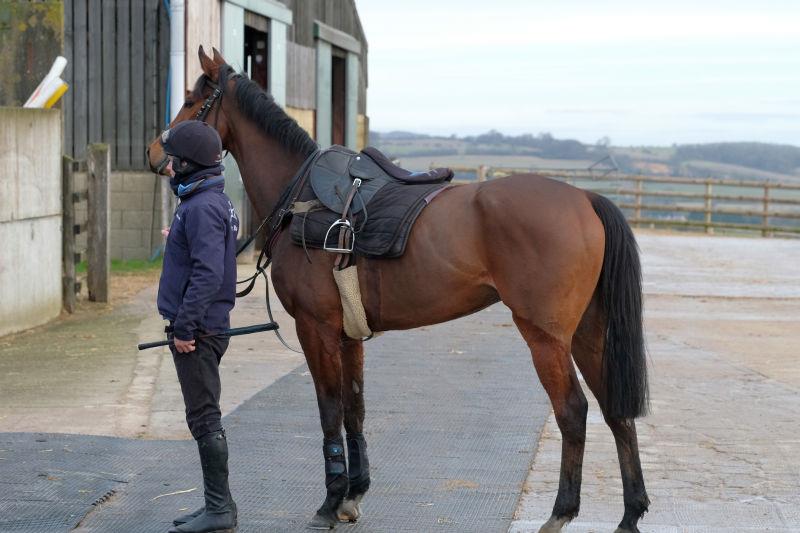 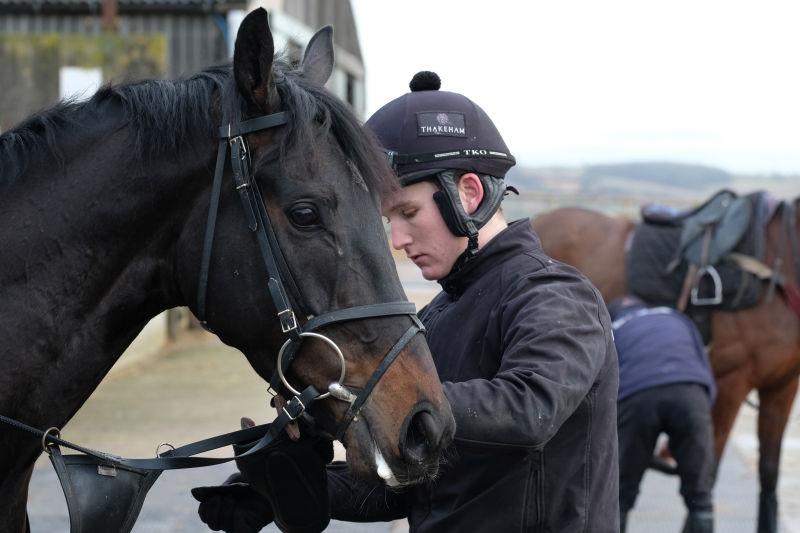