Wincanton has to be one of the coldest racecourses in the country and yesterday it was blowing a gale and raining to make it even more testing!. Verry smart new Owners and Trainers room.. It was packed yesterday.. Blame the weather.

Silver Kayf ran well to finish 3rd in what looked and was a really competitive handicap hurdle. Illuminated Beauty settled which she did not last time and ran well. I was happy with both of our runners as were my owners. ..

After racing it was  dash back to Cheltenham..

BBC Radio Gloucester live in the weighing room at Cheltenham with Alastair Down, who was at his best after a long lunch with Barry Hills at The Old Butchers and Simon Claisse, who as always was a steady hand, and brilliant on the radio.. Simon has a testing life being clerk of the course at Cheltenham and handles the pressure so well.

Then on to Cheltenham Ladies College to do a Cheltenham Preview with to join Ed Chamberlin, Bruce Millington, Richard Phillips and Richard Hoiles.. All in aid of Charity Well Child.. An evening sponsored by CELEBLOTTO and Cheltenham-based jewellers Martin & Co.

Again a fun night and a very attentive audience.. Richard Phillips a laugh as always. Heads and tails for a morning here and Richard was almost last man in..

Friday morning and busy..Joanne O'Connor-Boon, Gary Boon, Graham and Richard Whittaker, Claire and Phil Wineyard and Nick Burrows were all here for a morning on the gallops and breakfast as booked through CD Tours.

We jumped Vinndication and Wanderin Star and I was delighted. I saw a completely different horse in Vinndication than the horse I saw at Newbury.. I am convinced it was the ground at Sandown and again at Newbury that was the cause of his disappointing run and gallop. This morning he was electric over our fences and as a result I have changed my mind and confirmed him for The JLT at Cheltenham next week.

Then rushing off to Sandown to saddle Two For Gold and my thoughts on how he will run please click here.

A truck driver was driving along on a narrow road and noticed a sign that read: Low Bridge Ahead. Before he knows it, the bridge is right in front of him and his truck gets wedged under it. Cars are backed up for miles.

Finally a police car comes up. The cop gets out of his car and walks to the truck driver, puts his hands on his hips and says, 'Got stuck, huh?'

The truck driver says, 'No, I was delivering this bridge and I ran out of fuel.'

To finish.. A very happy birthday to Virginia Johnson whose Cresswell Legend was due to run at Sandown tomorrow, but CL prefers good ground which it will not be.. Another day..

Breaking news.. Russell's in Broadway.. Due to a cancellation they have a very lovely loft room available next Monday, Tuesday Wednesday..01386 853555...Cheltenham Festival Accomodation.. 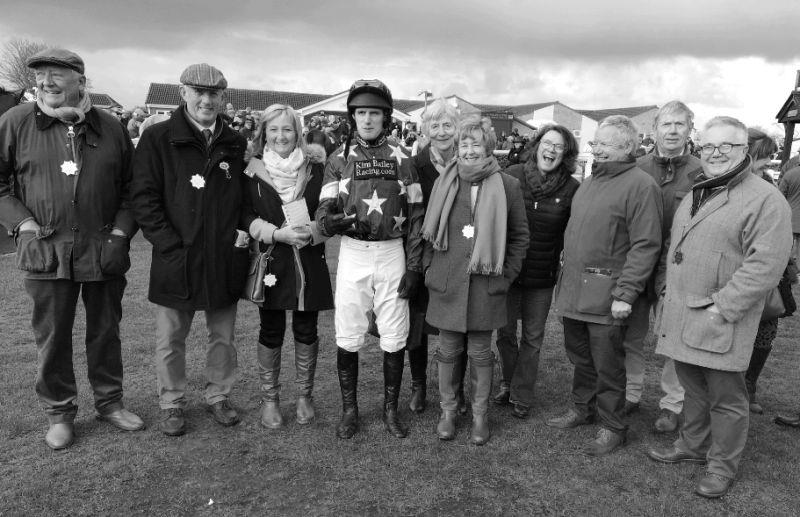 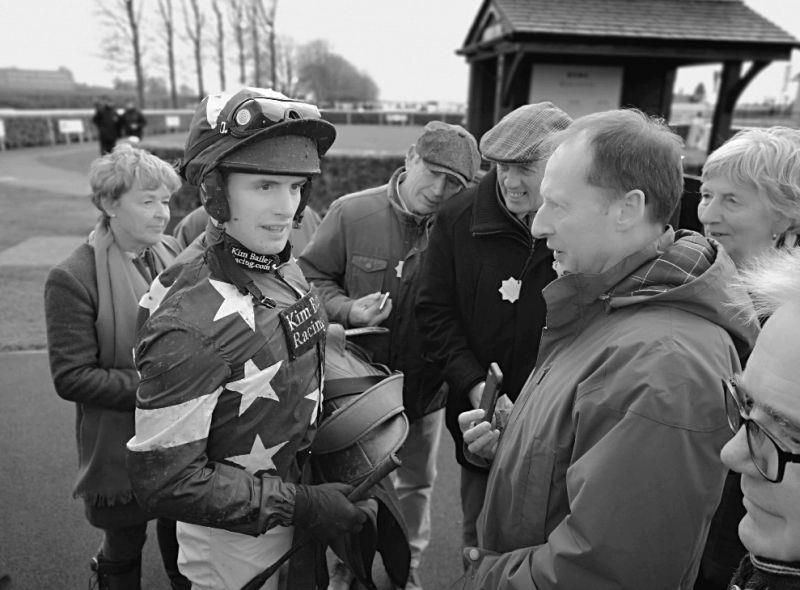 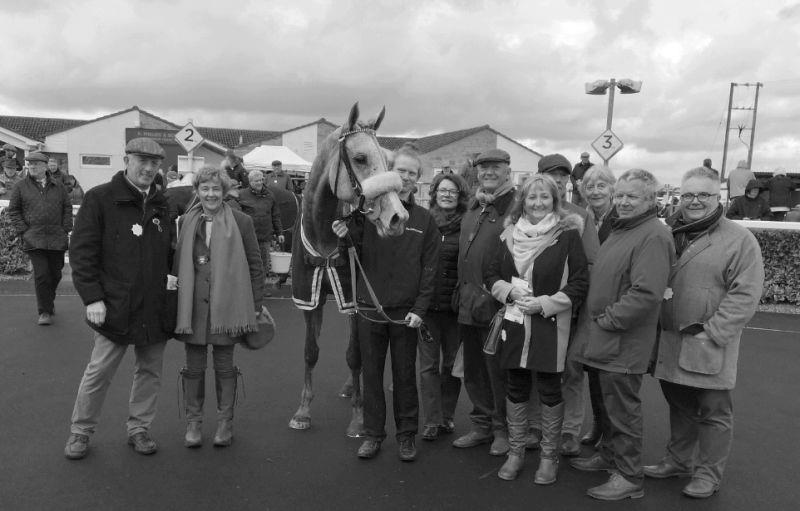 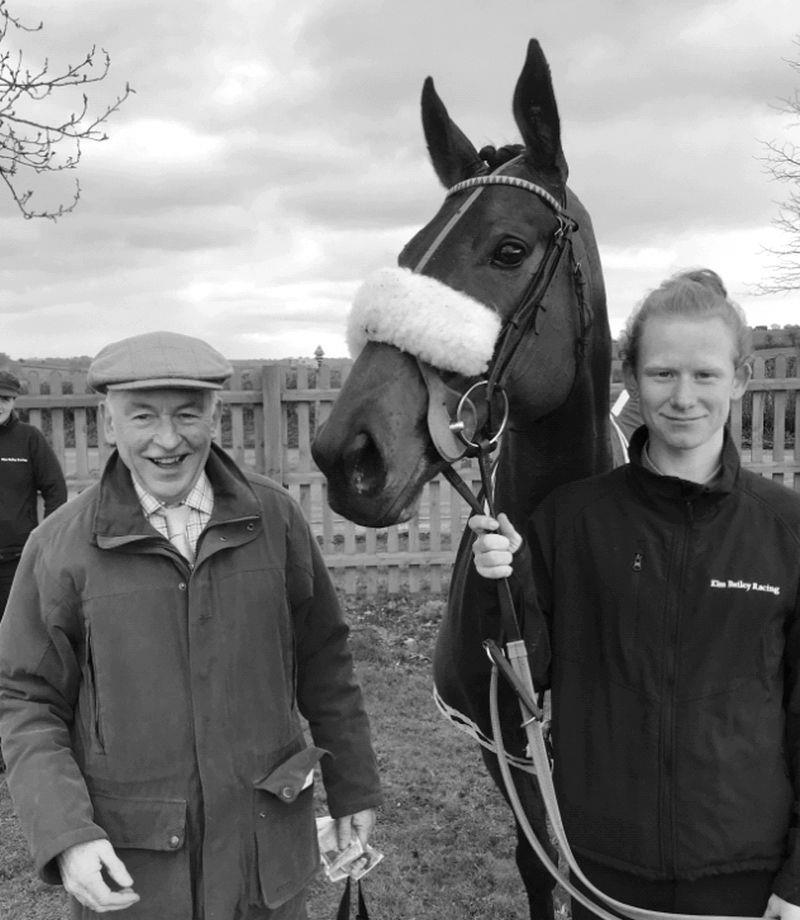 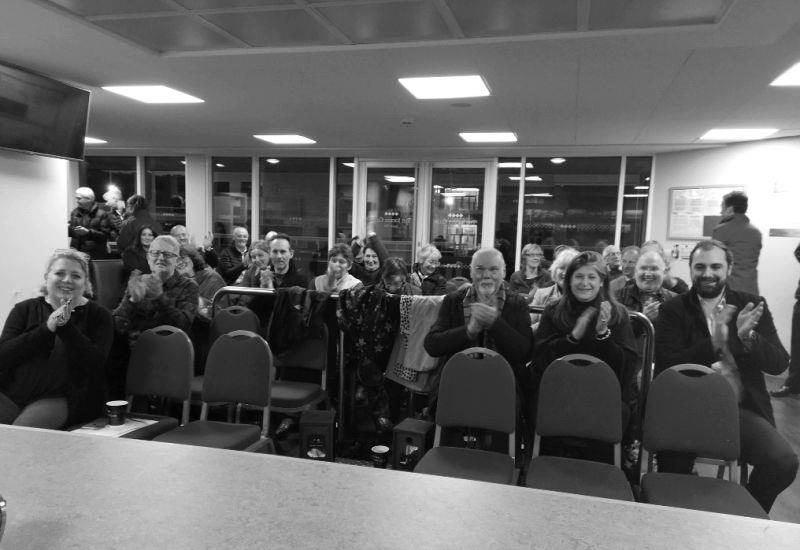 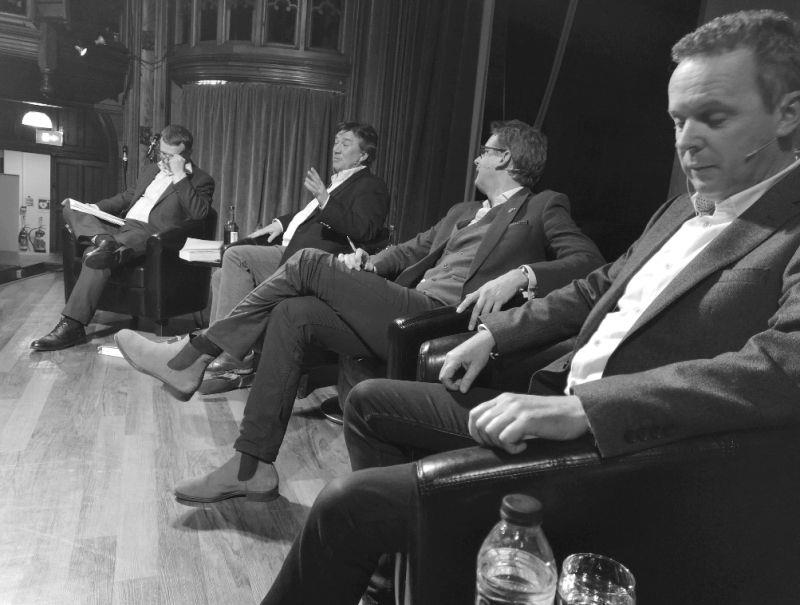 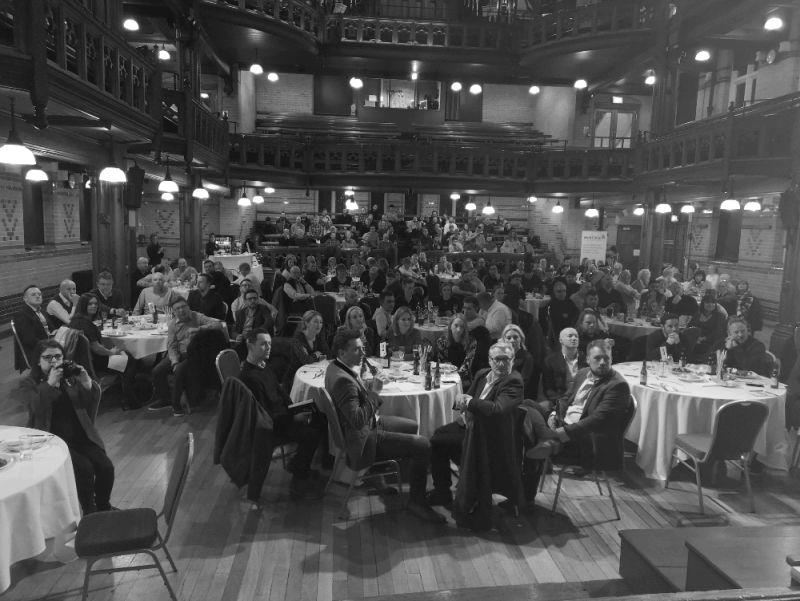 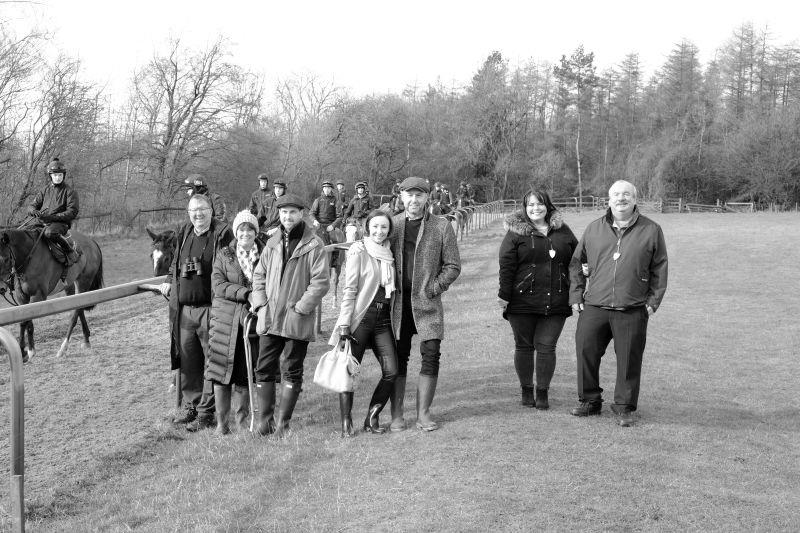 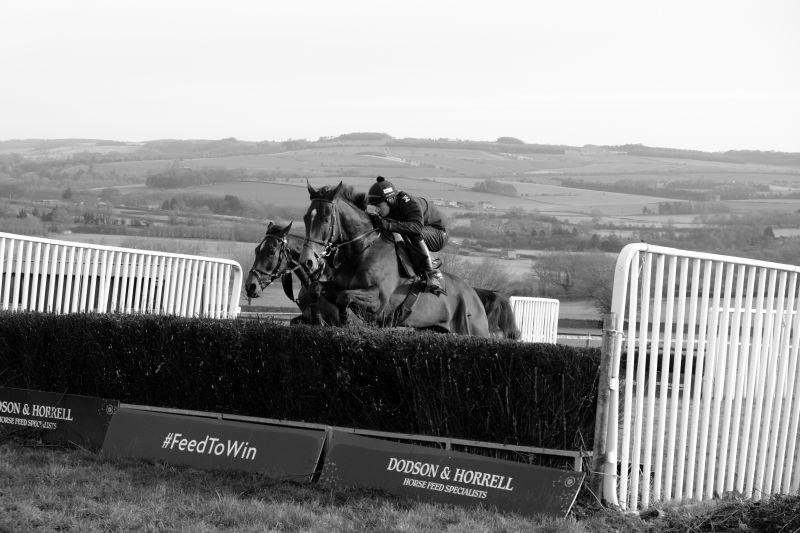 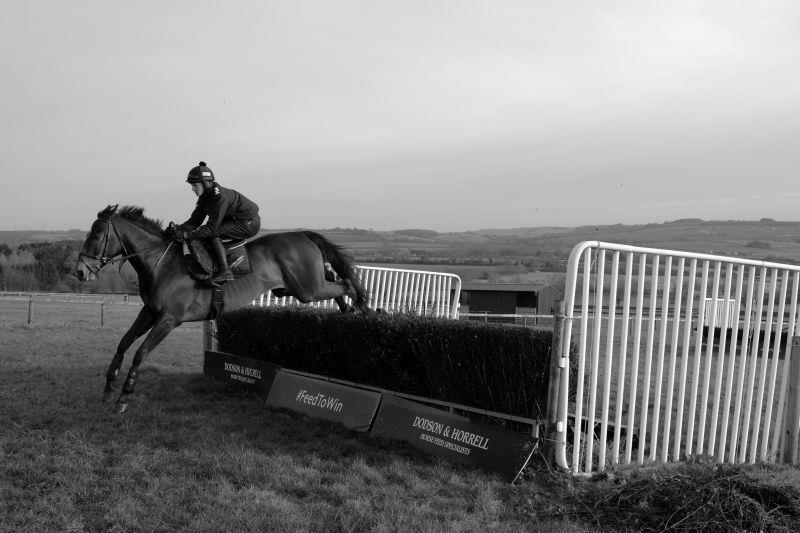 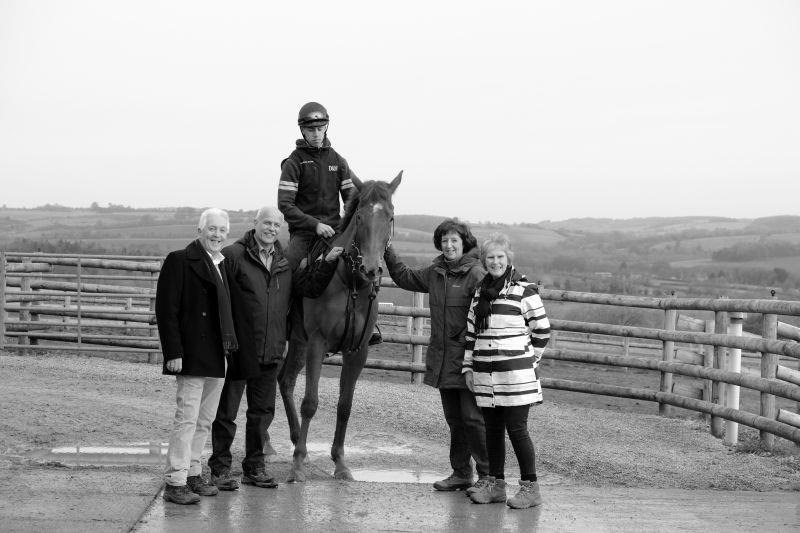