Welcome rain over the weekend, all 3mm of it..

I have been writing an article in the Horse and Hound every other week during the winter..and this coming one starts.

'After a week of watching racing, mostly staged on the all-weather, we moved to Newmarket for a huge 4 day meeting, which even without crowds made excellent viewing.

Behind closed doors is no fun if you are an owner or a regular race goer, but watching through the brilliance of ITV Racing and Racing UK at least made the sport exciting.

The 2000 and 1000 guineas were two fabulous examples of our sport and well done to Andrew Balding and our Champion Flat jockey Oisin Murphy; trainer and rider of Kameko.. A first 2000 for them and a first classic for the jockey. Then the 1000 went to Love and the old guard of Aidan O’Brien and Ryan Moore.. Aidan missed out on the Saturday when second to Kameko..

Sadly for all connections the winning photos might just look a shade odd in a few years time when the next generation ask why the face masks and no happy faces surrounding the winning horse..!''

So good was the racing that even the dreaded BBC featured Kameko's win on the News on Saturday and on Breakfast TV on yesterday..and Love's win last night..

The BBC reporting on the riots was second to none.. how on earth could they have said that '27 officers were injured during largely peaceful anti-racism protests in London'.. Must be fake news??

Frankly the news over the weekend was far from fake. It was just horrific.. This country.. and Saturday was the 76th anniversary of the D Day Landings... Their memory desecrated..

And whose to say that the person who wheeled a bicycle into a police horse was not somebody to believed in animal rights..

We have a runner today at Chelmsford. I had to ring TNDGB to check that I had filled in all the forms correctly yesterday morning.. He enjoyed the chat..

Rhosneigr heads there and it will be his first venture on the all-weather and the first flat run since he won over hurdles at Huntingdon. Rhosneigr runs in the handicap named after the village I used to live near..

We are hopeful for a big run..

Paddy wants to sell his car so his mate told him to wind the mileage back a bit and he would get a better price for it.

He saw him a few days later and asked how he’d got on.

Paddy said when he finished winding it back, it now only had 7000 miles on the clock so he decided to keep it.. 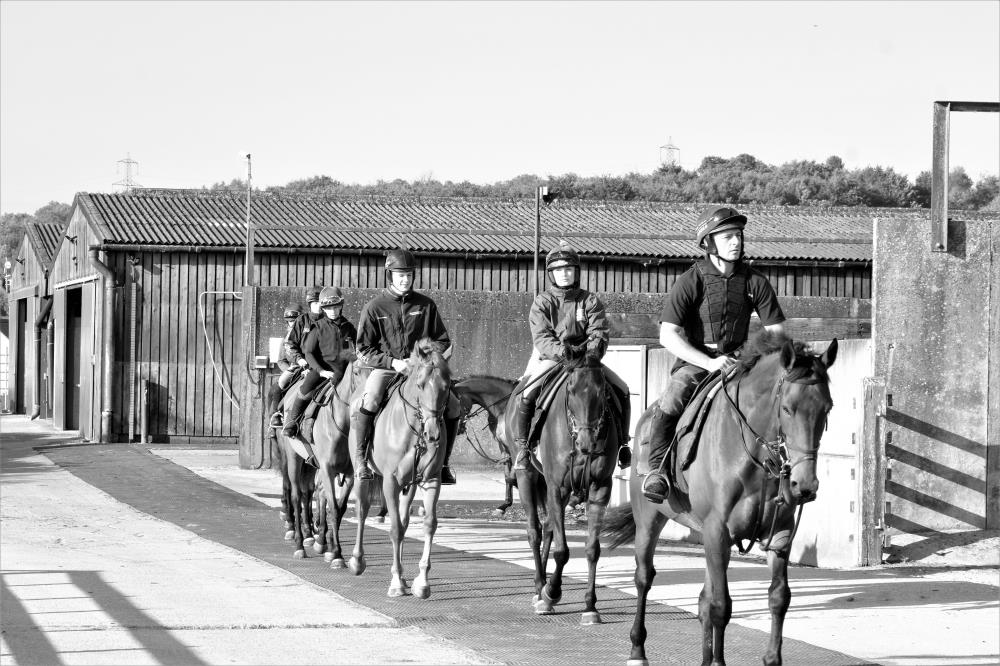 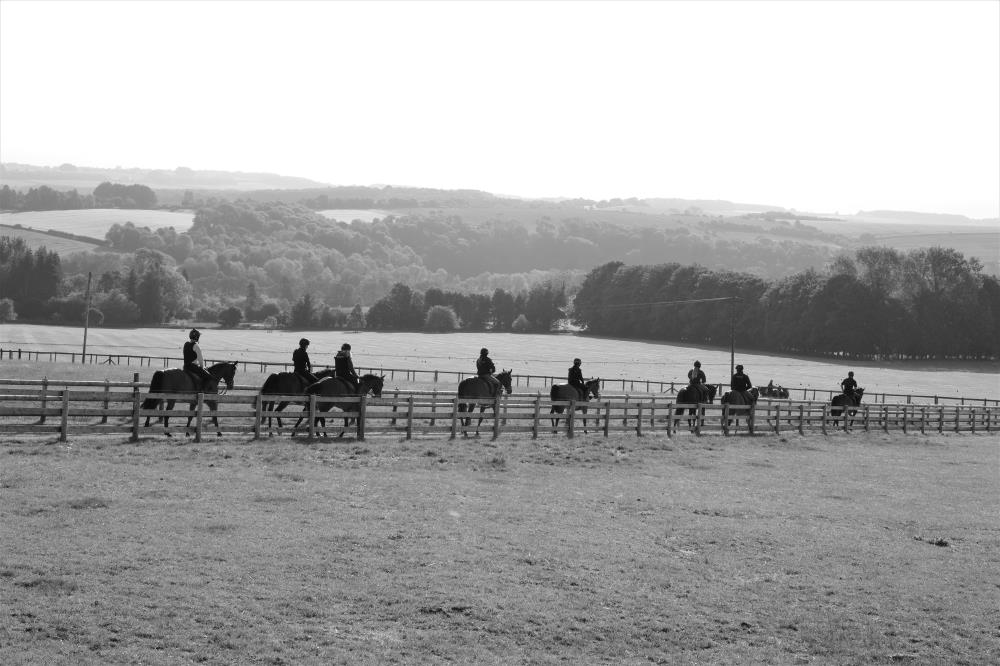 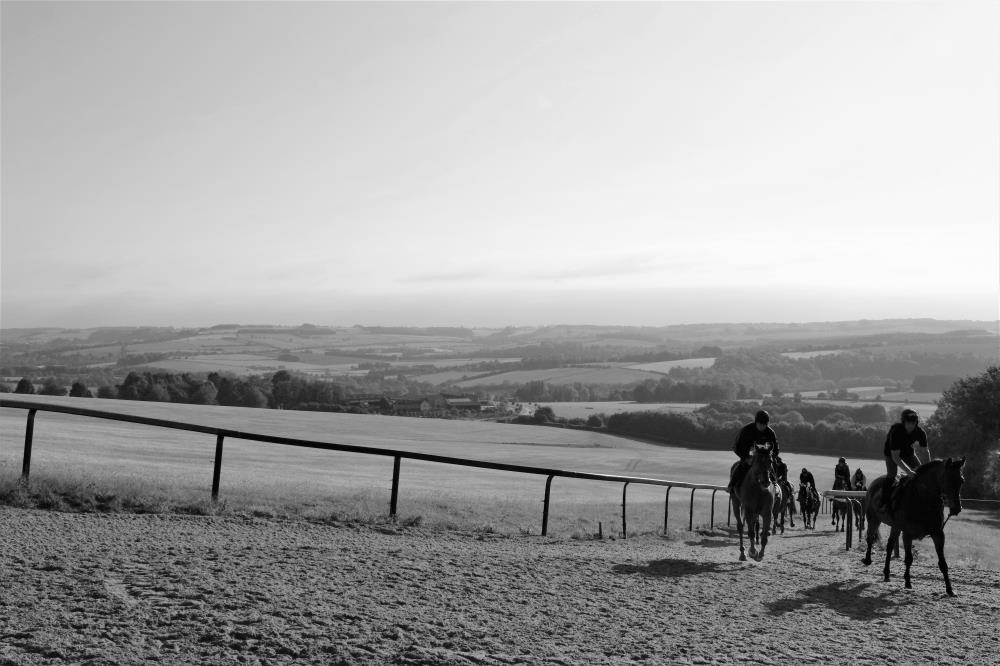 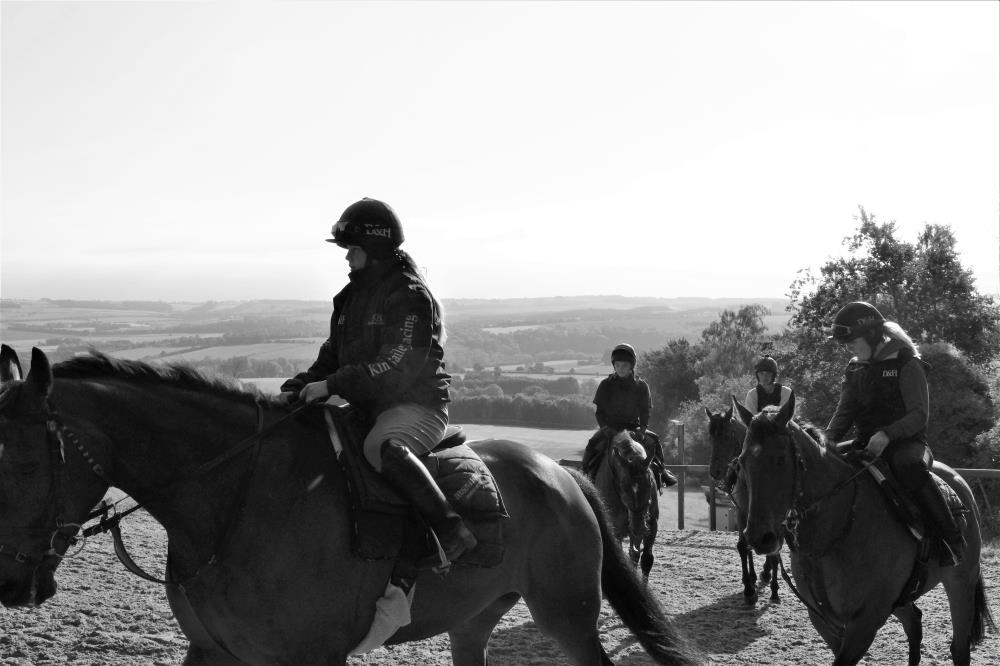 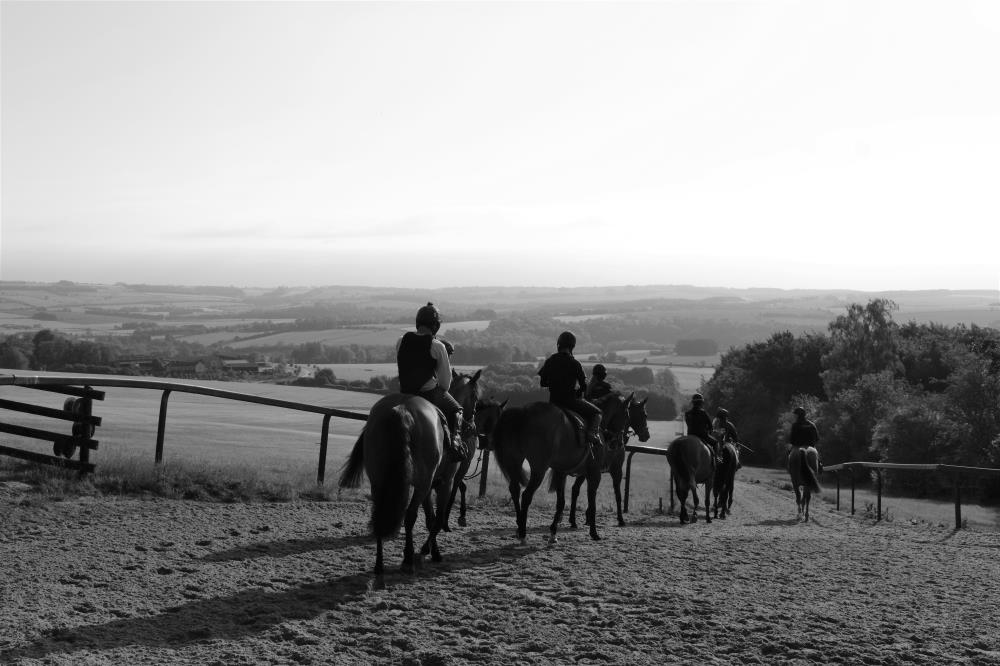 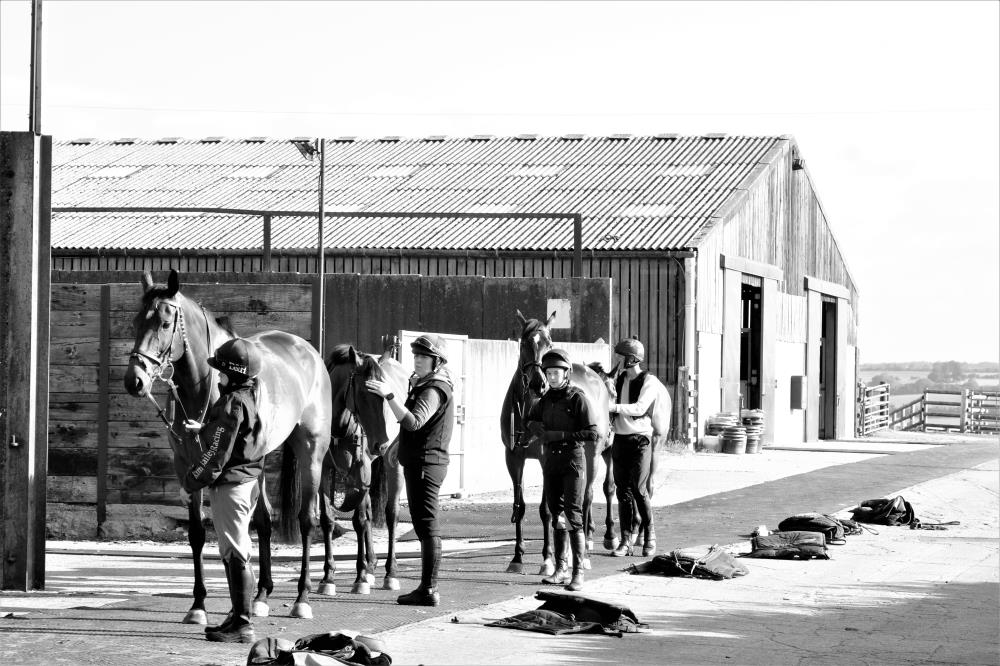 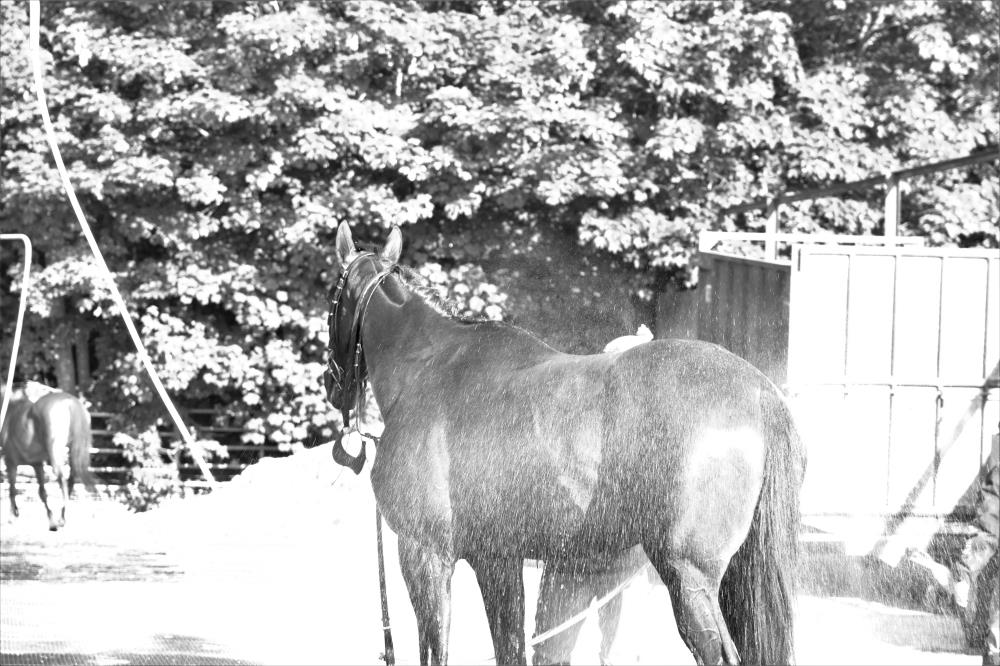 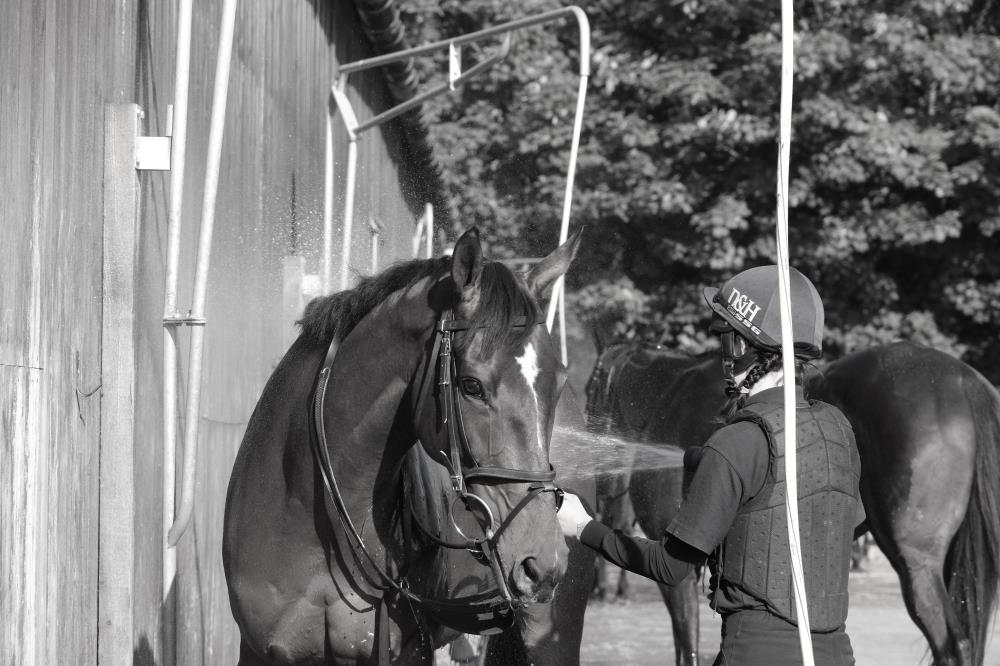