Cricket. Lords.. yes the two go so well together.

Luck plays a major factor in all our lives and those who are 'lucky' are rich people and I don’t mean financially by that.

Joe Root was a lucky person yesterday and now a Captain of England he is a rich person as he is living his dream.

Luck meant dropped catches and a no ball when he should have been out but because of his luck he is still at the crease with 184 on the board and a chance of beating the all time English record of 191 for a Captain playing his first test as a Captain.. We like lucky people.. trainers like lucky owners..

Luck ran out for Mercy Rimell yesterday as she passed away just a few days after her 98th birthday.

Mercy was an extraordinary person, she was tough, honest and damn good at her job. A brilliant trainers wife who ruled the roost and a person who did not suffer fools lightly. She was a wonderful horse woman and tough person to work for. Having said that she was fair and very supportive to those who worked for her.

Mercy was a hugely supportive trainers wife to Fred.. Mercy handed all the administration side of Fred’s life doing all the entries and keeping  a sharp eye on the business thus leaving her husband Fred to train the horses..They were a very formidable team..Dont forget they trained a record 4 Grand National winners

I was lucky to have spent a season or two with them in Kinnerseley and what I learnt and saw in those heady days of Gold Cup (Royal Frolic), Champion Hurdle (Commedy Of Errors) and Grand National (Rag Trade) winners will never be forgotten.

Yes luck ran out for Mercy but she died a rich person having achieved great things in racing and she along with Fred will never be forgotten.

Talking Rich? Graham Potts our vet was in this morning having just flown in from New Zealand where he watched two Tests but came home early.. His luck ran out as he did not stay for tomorrows big match.. how he must regret that?

More Cricket at Lords today and Wimbledon.. Murray and Konta playing. A big day and weekend for British sport.

Mercy enjoyed her champagne and always had several bottles ready in the fridge.. She understood the importance of staying hydrated in this hot weather and what better way than a large glass of wine....if you need excuses, here's a few:

"Men are like wine – some turn to vinegar, but the best improve with age.” ? Pope John XXIII

“Wine is the most healthful and most hygienic of beverages.”? Louis Pasteur

“Age is just a number. It’s totally irrelevant unless, of course, you happen to be a bottle of wine.” ? Joan Collins

“Nothing makes the future look so rosy as to contemplate it through a glass of Chambertin.” ? Napoleon Bonaparte

“In victory, you deserve Champagne. In defeat you need it.”? Napoleon Bonaparte. 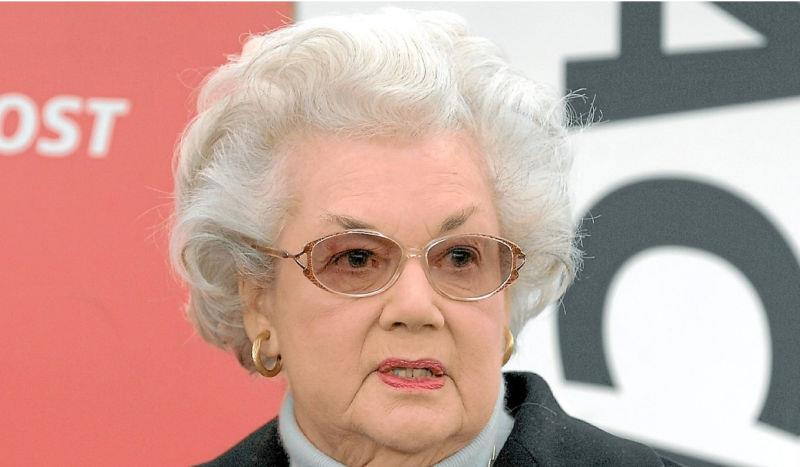 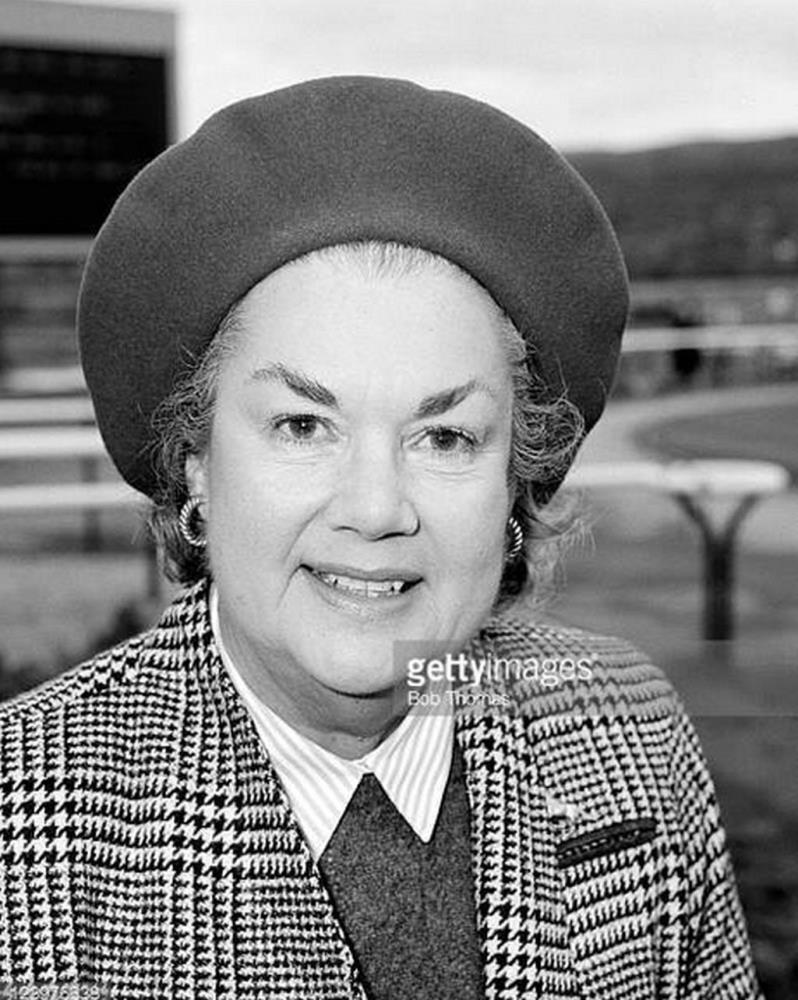 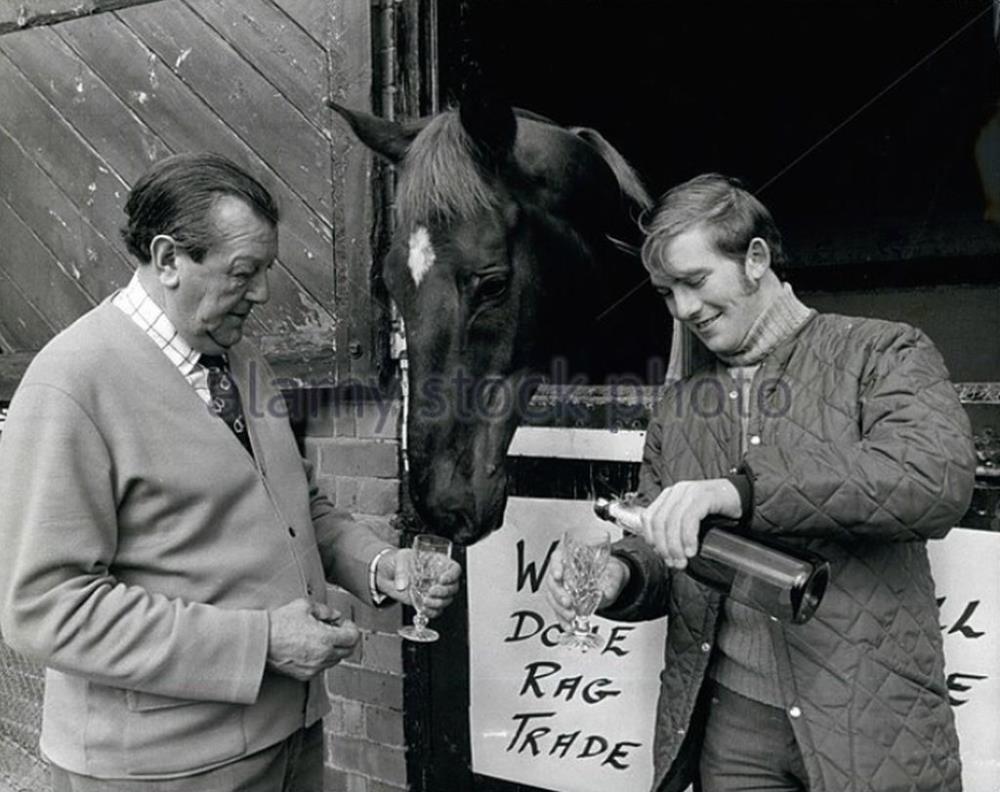 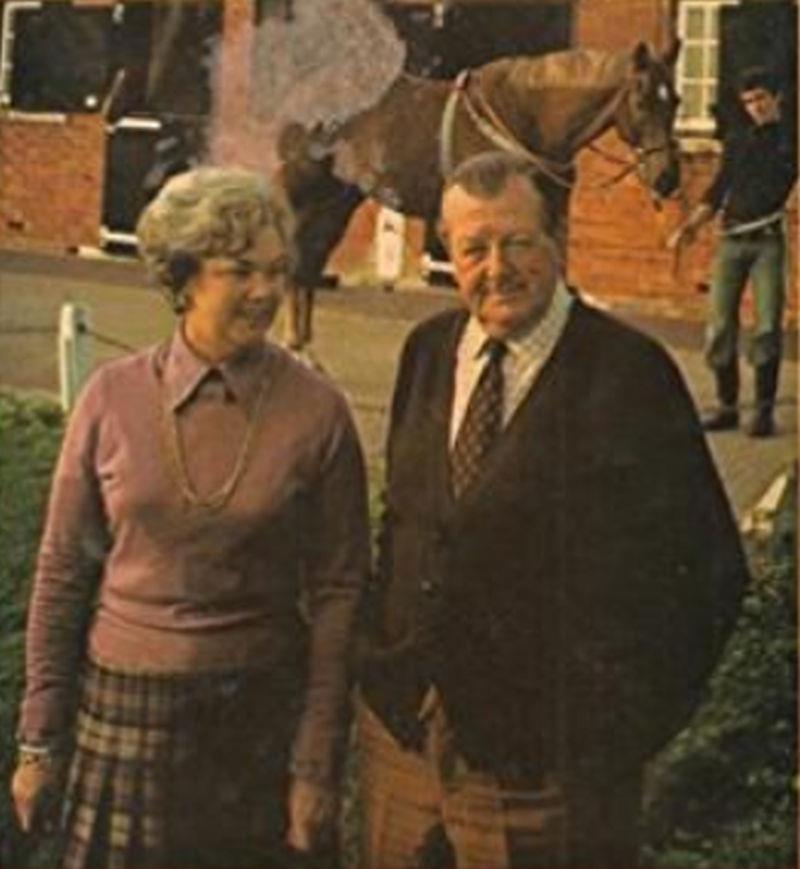 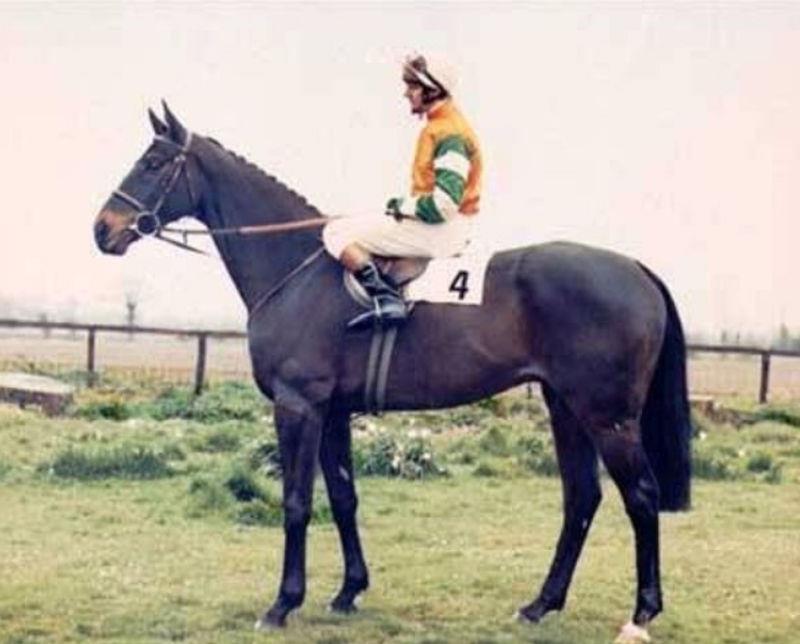 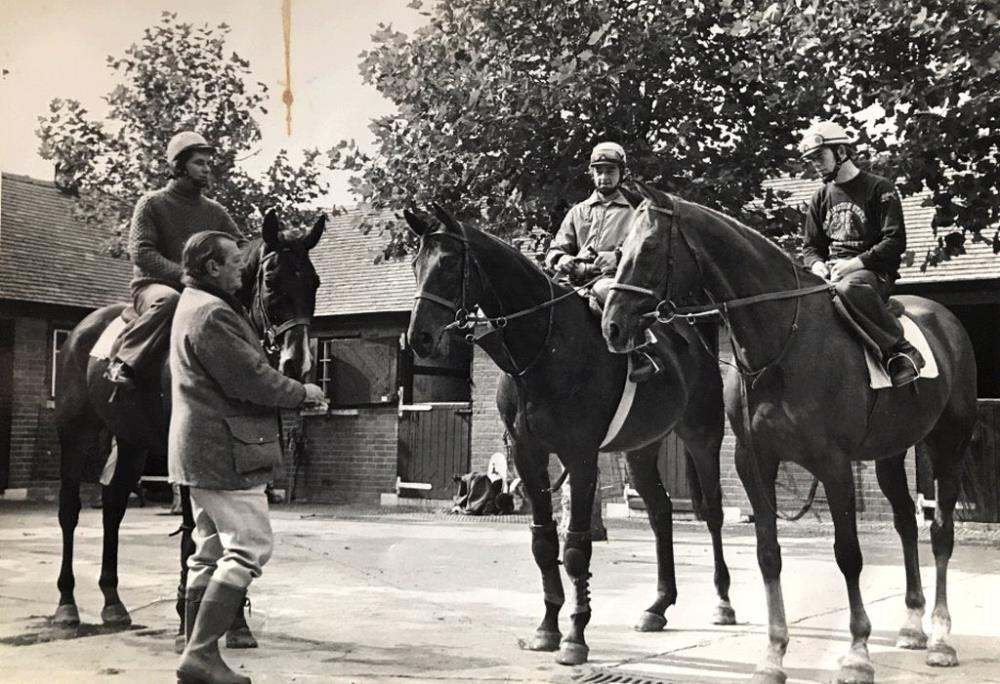 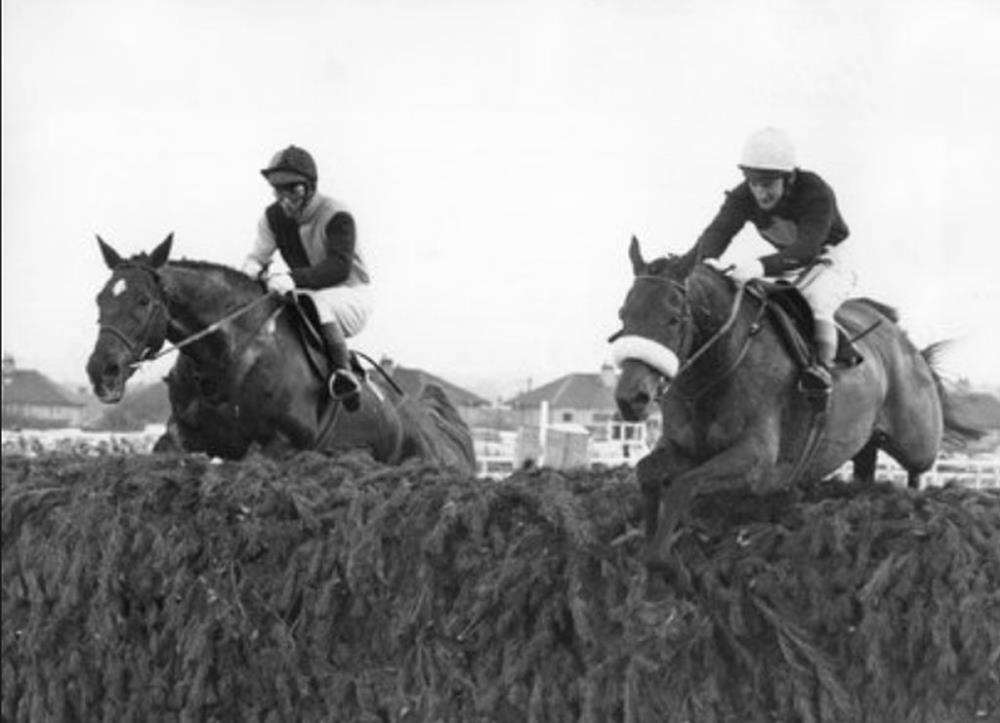