David Bass and Tom Bellamy were in this morning for a couple of lots.

Paul and Clare Rooney's Sainte Ladylime and Cracked Rear View returned to the yard last night while Pond Road who has now finished being broken in by Martin Jones also joined the string this morning.

The new gallop is now round or rather the digging has made it round. It has been levelled out and now the base stone is arriving and the drainage is going in.

The weekend road traffic has not been great as the 2000Trees Music Festival is in full volume next door. It is amazing how this festival has grown since we have been here.. It is now pretty big.

My Assistant Mat is away for the weekend in Ireland.

Jamie McGuire becomes Mrs Charles Greene later.. Both Charlie (amateur jockey) and Jamie worked for me and Thorndale is where they met. Happy days for them and a big occasion. Mat's wife Evelyn and Jason Maguire’s wife Lauren along with my daughter Pandora are bridesmaids..

All eyes will be on the TV screen early this morning. The Lions have the formidable task of trying to beat the All Blacks in the last and final Test.. It will be a bruising game..

Murray and Konta through to the next rounds of Wimbledon and Engalnd are doing well against the South Africans in the Lords Test..

A fine obituary to Mercy Rimell in todays Racing Post.. Just a shame they were not ready to put it on yesterdays front page rather that sensationalising the whip debate and stirring up controversy again.. I often wonder if the Racing Post has our sport in its best interests as they seem to love sensational journalism..

Sadly Mery Rimell's death is the end of a great era in racing. The battles between Fred Rimell, Fred Winter and Fulke Walwyn were legendary. Three great trainers who won most of the big races with strings of horses no bigger than 60.. Yes times have changed.

At a wedding ceremony, the vicar asked if anyone had anything to say concerning the union of the bride and groom. It was their time to stand up and talk, or forever hold their peace.

The moment of utter silence was broken by a young beautiful woman carrying a child. She started walking toward the vicar slowly

Everything quickly turned to chaos.

The bride slapped the groom.

The best man and ushers started giving each other looks and wondering how best to help save the situation.

The vicar asked the woman, "Can you tell us why you came forward? What do you have to say?"

The woman replied, "We can't hear in the back."

On that note have a great weekend.. Archie's sports day today.. fathers race? 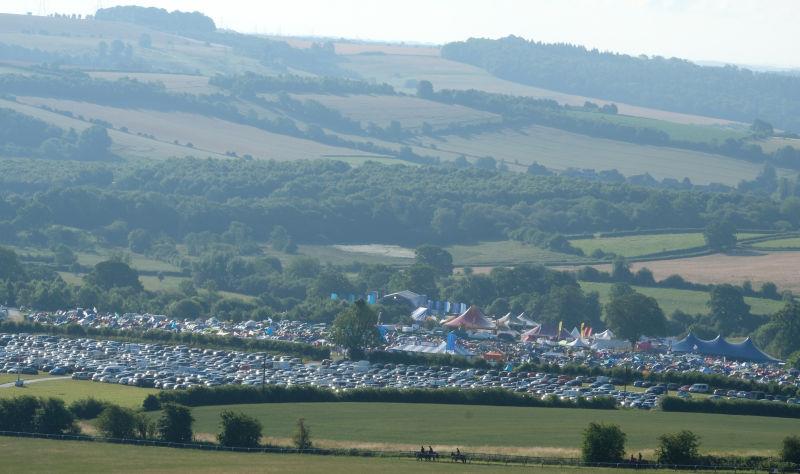 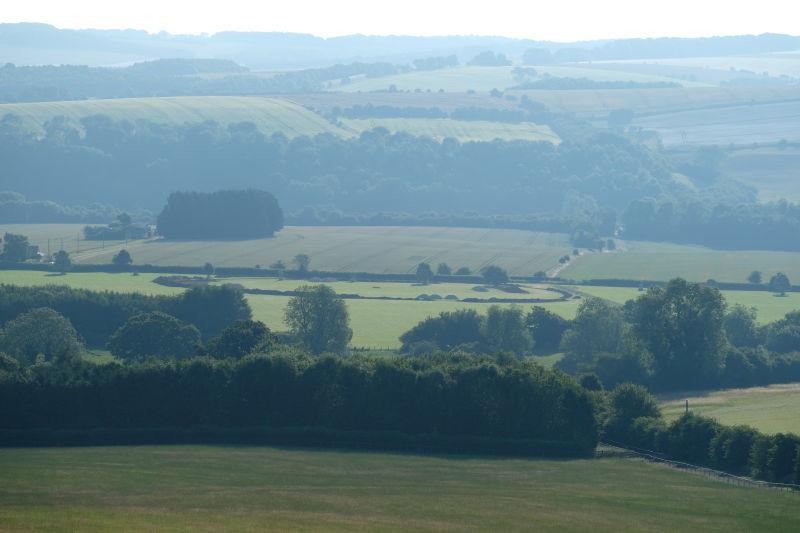 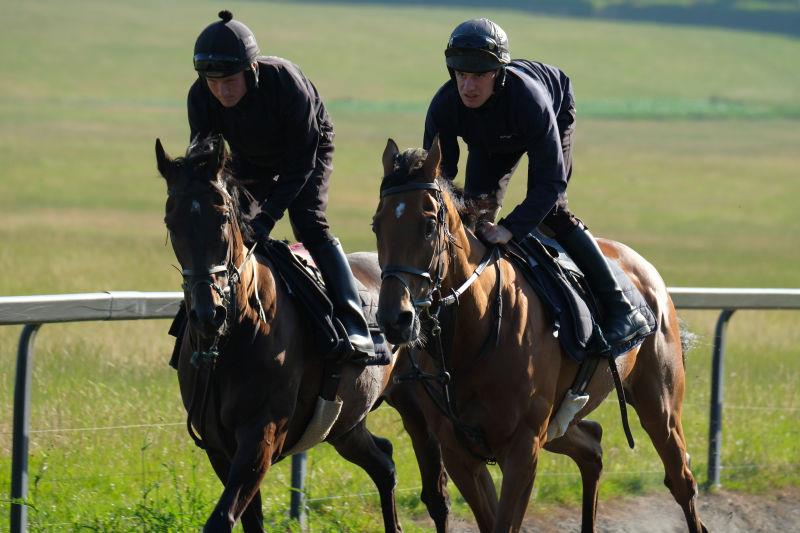 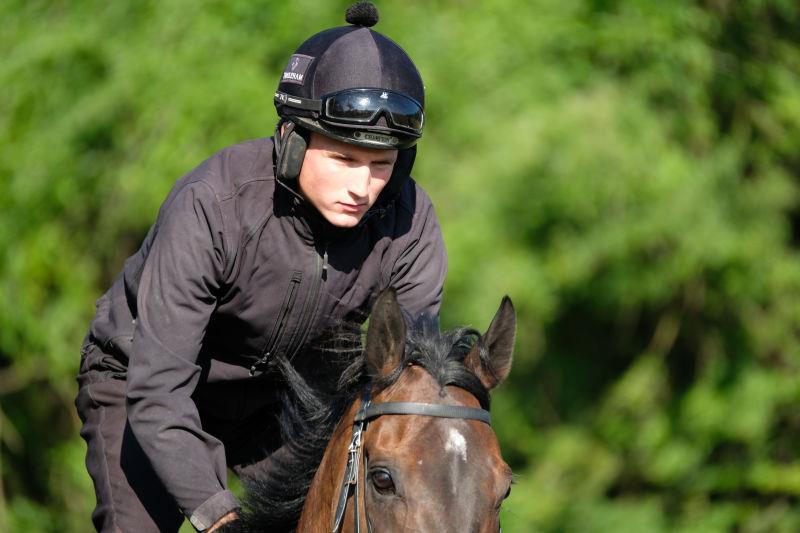 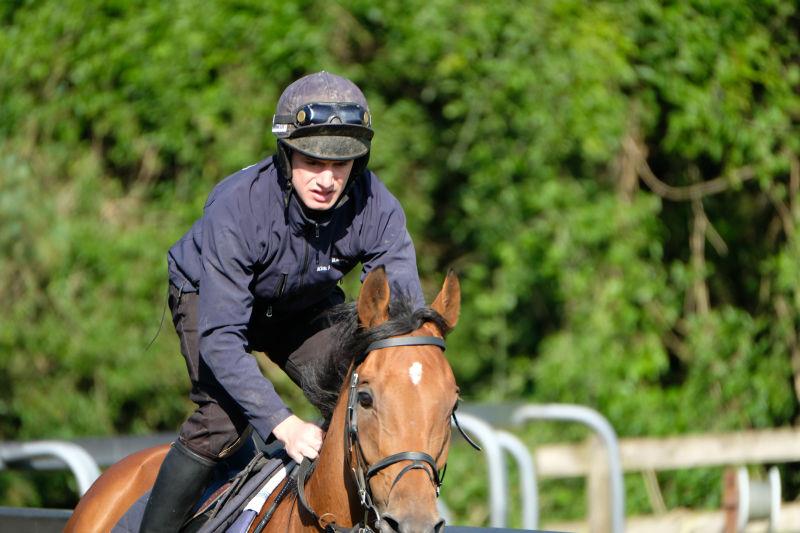 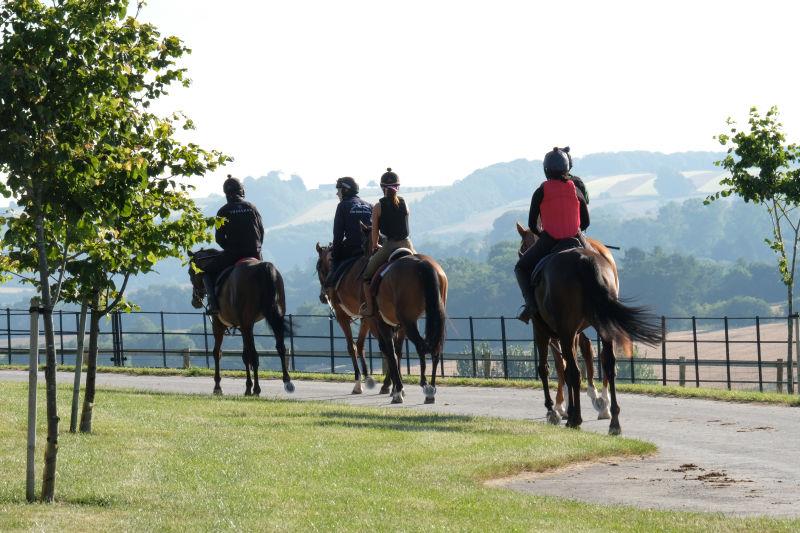 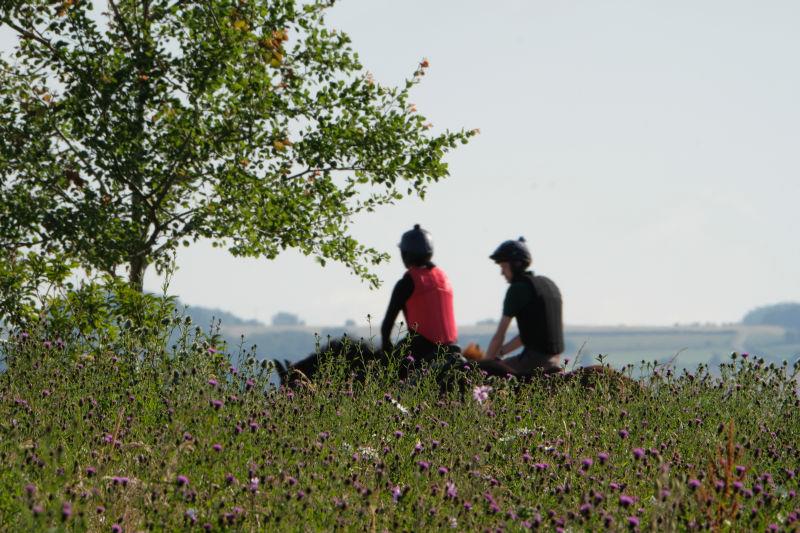