Plus 10 and dry when waking in Islay.. rain on the way.. Sun down South.

Thursday is our easy day but not at this time of year.

Texas Forever and Diva Reconce on their way back today after spending the summer with part owner Nanette Sellars.. Yes well spoilt, and rightly so. Philip and Sandra Arkwright who own the other half of both horses would agree..

Billy Elliott back too from his owners Nikki Heath and Les Garside-Beattie and finally Paul and Clare Rooney's The Last Samuri returns from Jason Maguire’s ever expanding spelling yard.

Murray out, Konta still there but a big ask against Venus Williams? Second Test starts tomorrow.. South Africa one down

A new Army Captain was assigned to an outfit in a remote post in the Afghan Desert .

During his first inspection of the outfit, he noticed a camel hitched up behind the mess tent.

He asked the Sergeant why the camel was kept there.

The nervous sergeant said, 'Sir, as you know, there are 250 men here on the post and no women. Sometimes the men have urges. That's why we have Molly The Camel.

The Captain said, 'I can't say that I condone this, but I can understand about the 'urges', so the camel can stay.'

About a month later, the Captain starts having his own 'urges'.

Crazed with passion, he asked the Sergeant to bring the camel to his tent.

Putting a ladder behind the camel, the Captain stands on the ladder, pulls his pants down and has wild and insane sex with the camel.

When he's done, he asked the Sergeant, 'Is that how the men do it?'

'No sir. They usually just ride the camel into town. That's where the girls are." 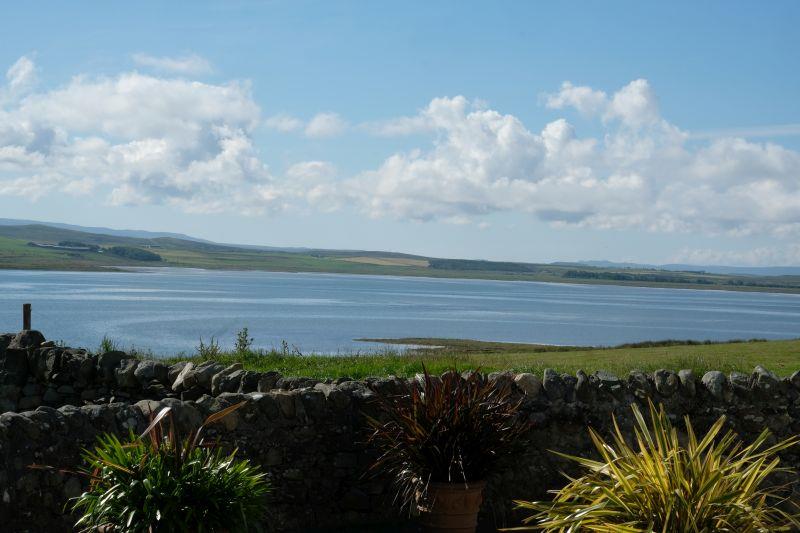 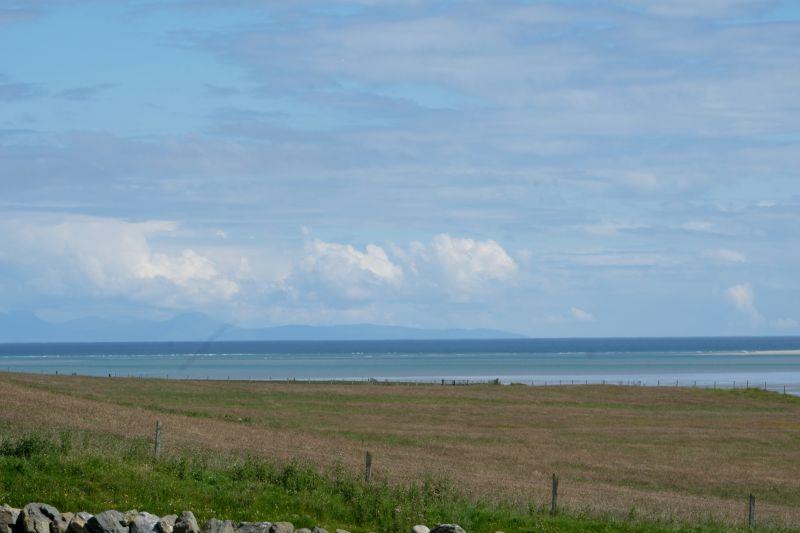 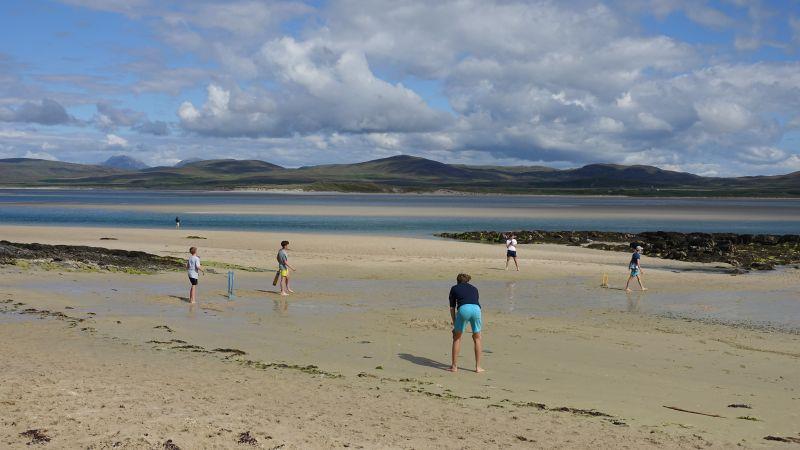 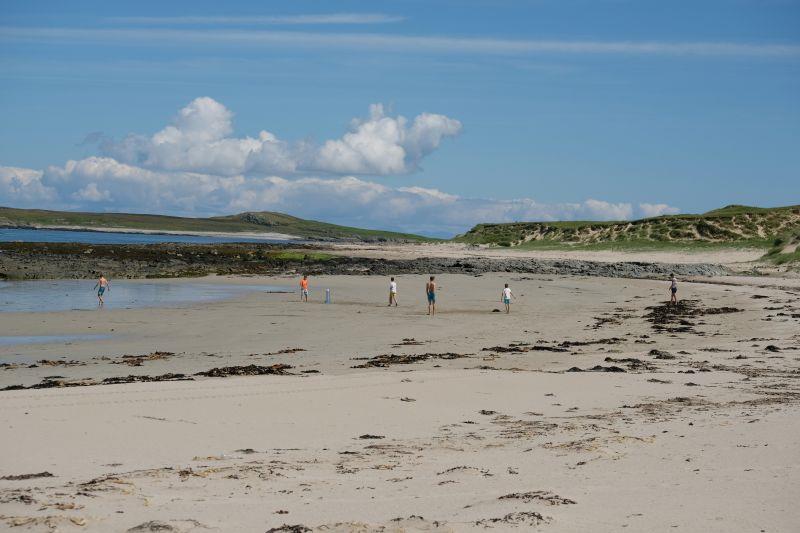 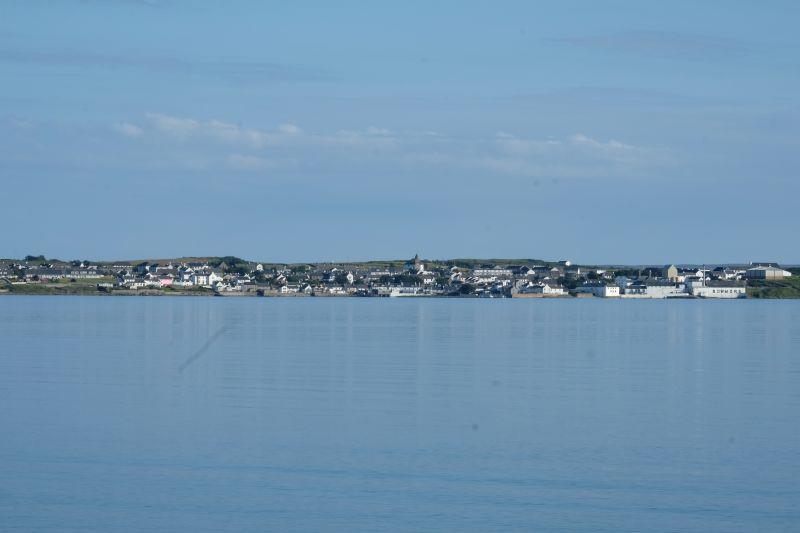 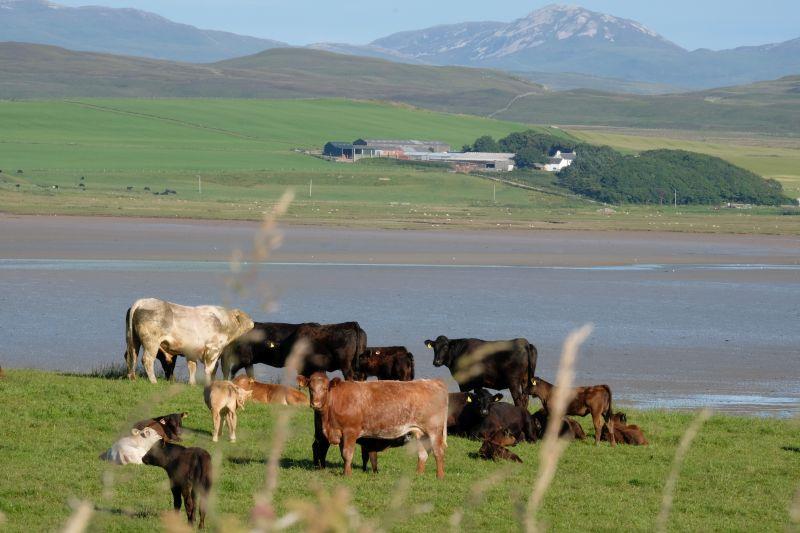