Plus 10 and wet when waking in Islay.

We had a great day yesterday. Fishing for mackerel in the morning and whiskey tasting in the afternoon..

Our day started by taking a small boat out of Port Ellen.. we headed up the East coast towards Jura.

Boys love a bit of sea fishing while the grown ups tried occasionally, but we enjoyed the stunning scenery and the historically tour..

Passing the distilleries of Laphroaig, Lagavulin and Ardbeg and then the remains of Dunyvaig Castle before passing the secret cove where a German submarine lay low on Islay’s coast in 1917 and plundered the local sheep stock... yes fascinating.

It rained in the afternoon while you were watching Johanna Konta being beaten by Venus Williams so we called in to tour, taste and enjoy Islay’s newest Distillery Kilchoman.. which bizarrely is owned by Anthony Wills who is a distant relation of Clare’s.

Method:
Sample the Laphroaig Whisky to check quality.
Take a large bowl, check the whisky again.
To be sure it is the highest quality, pour one level cup and drink.
Repeat.
Turn on the electric mixer.
Beat one cup of butter in a large fluffy bowl. Add one teaspoon of sugar. Beat again. Make sure the Laphroaig Whisky is still OK. Try another cup.
Turn off the mixerer. Break 2 leggs and add to the bowl and chuck in the cup of dried fruit. Mix on the turner. If the fried druit gets stuck in the beaterers pry it loose with a drewscriver.
Sample the Laphroaig to check for tonsisticity. Next, sift two cups of salt. Or something. Who cares. Check the whisky.
Now sift the lemon juice and strain your nuts. Add one table.
Add a spoon of sugar, or something. Whatever you can find. Greash the oven and put in the fridge. Turn the cake tin 350 defrees.
Don't forget to beat off the turner. Throw the bowl through the window.
Check the whisky again and go to bed.

To finish happy birthday to Keith Ellis.. Owner of Abbreviate 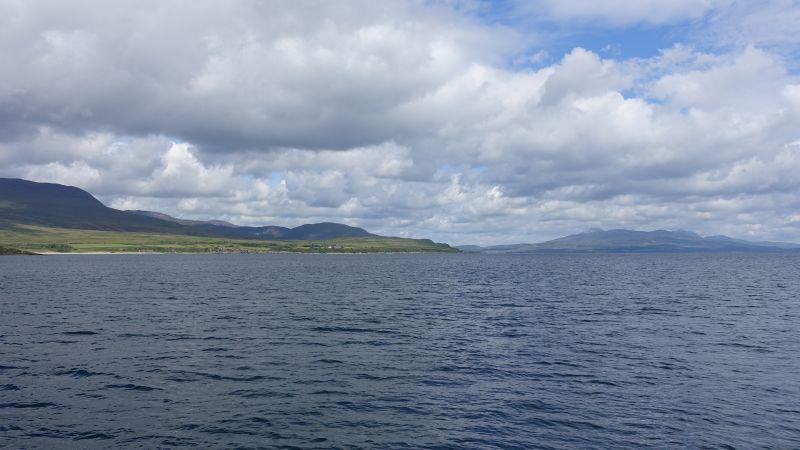 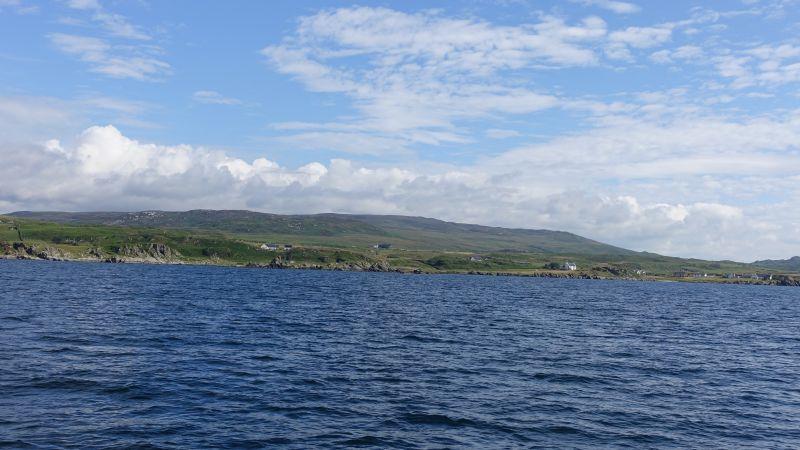 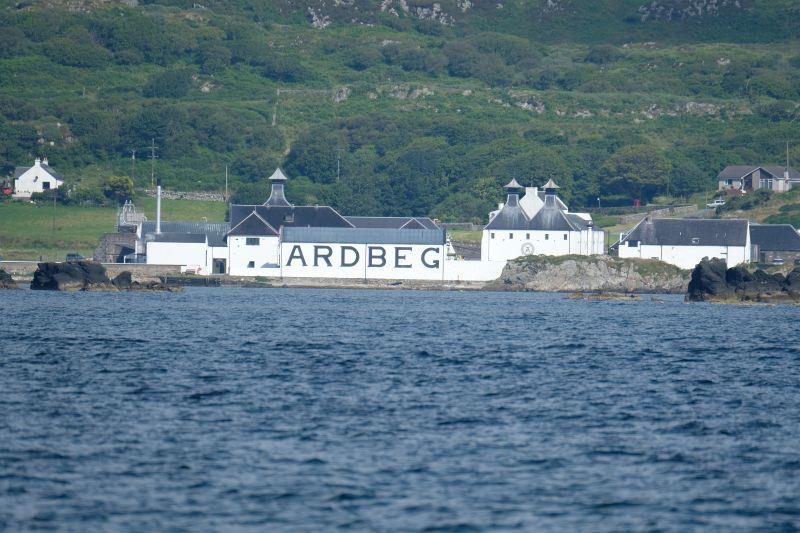 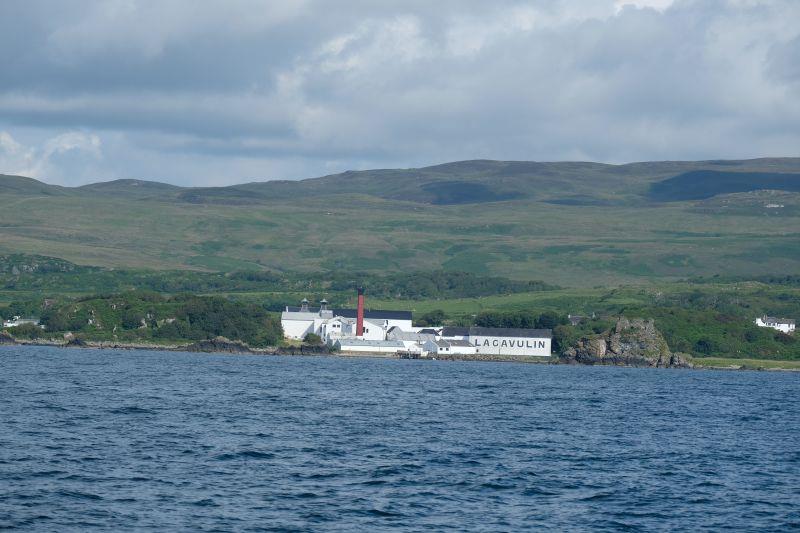 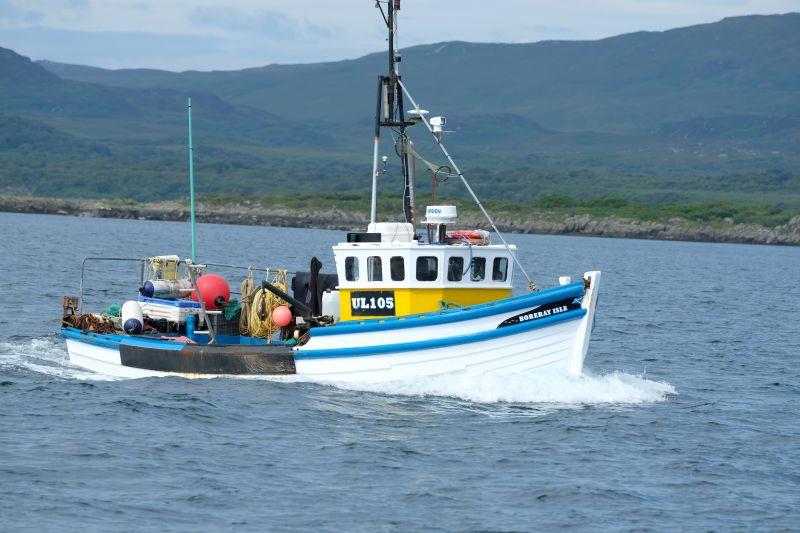 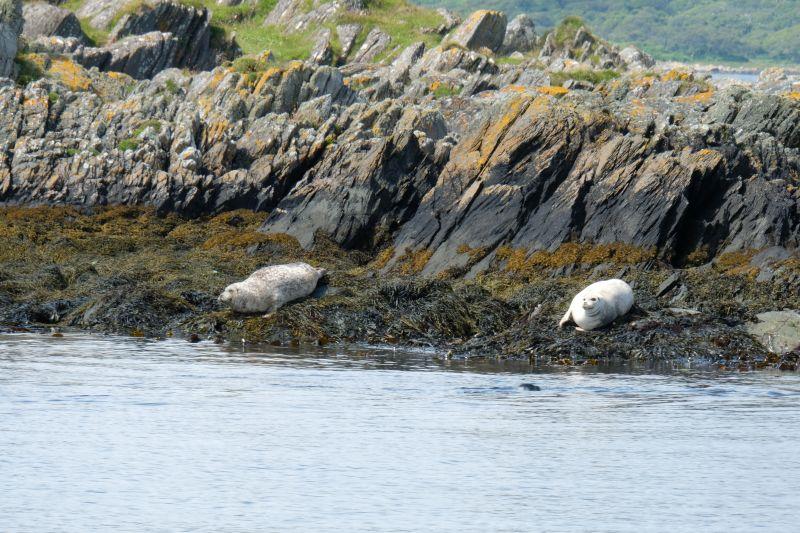 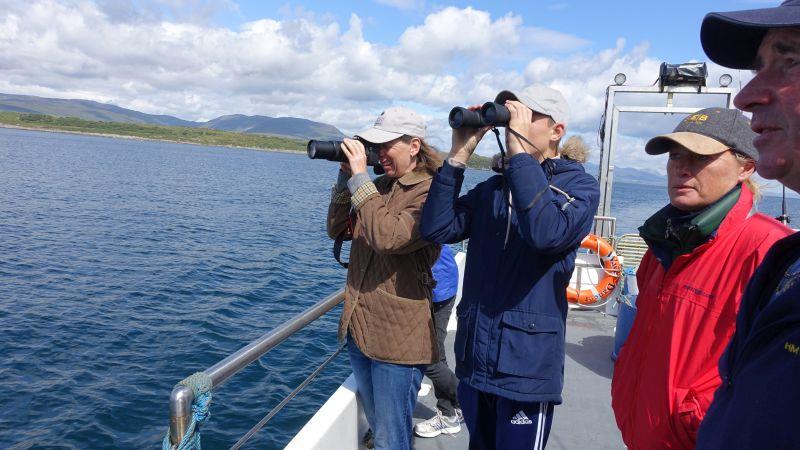 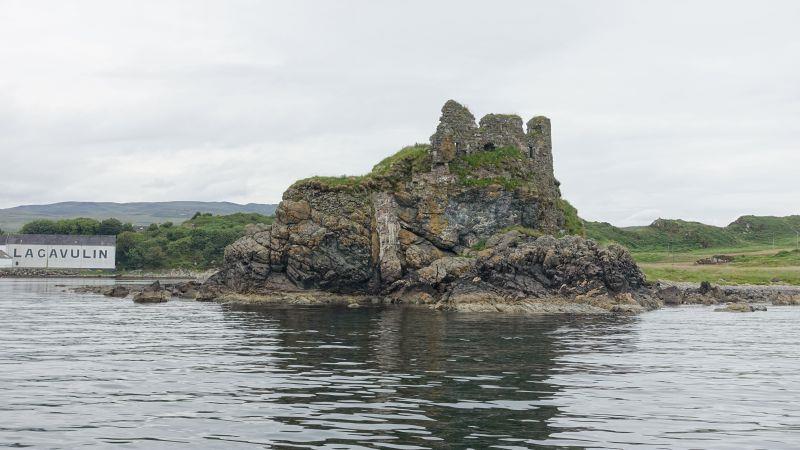 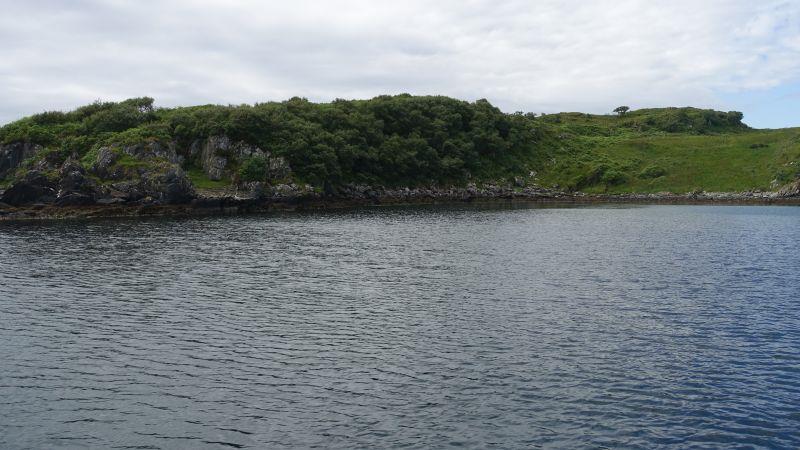 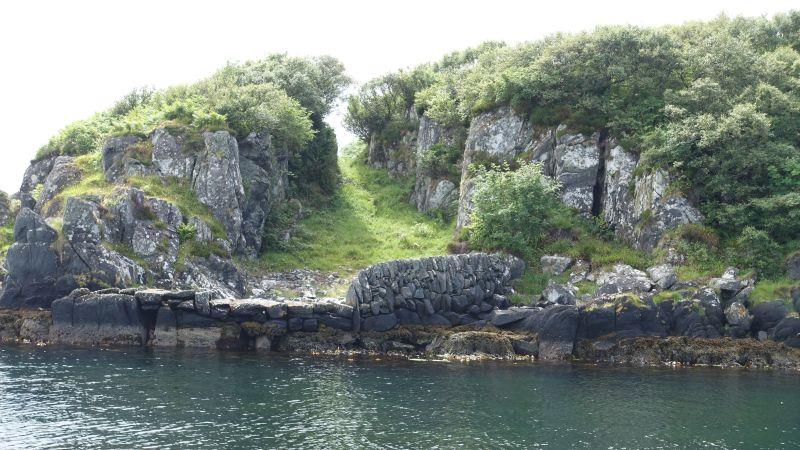 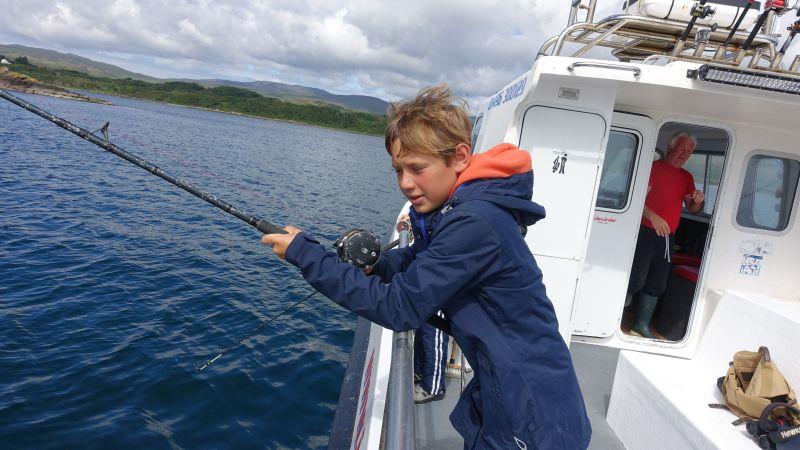 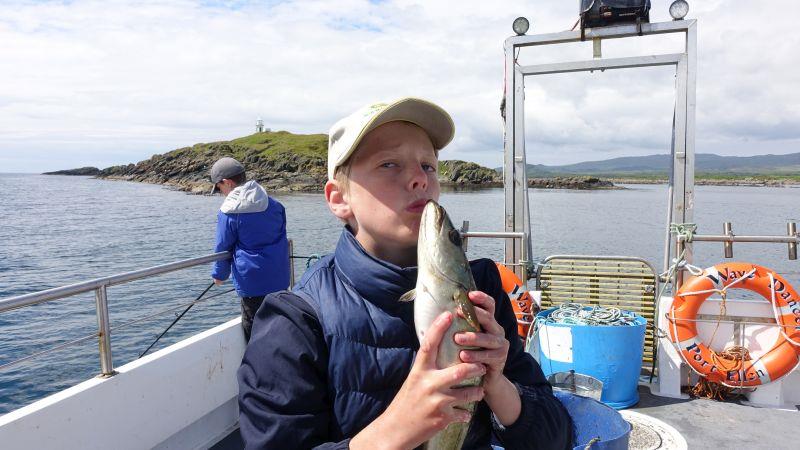 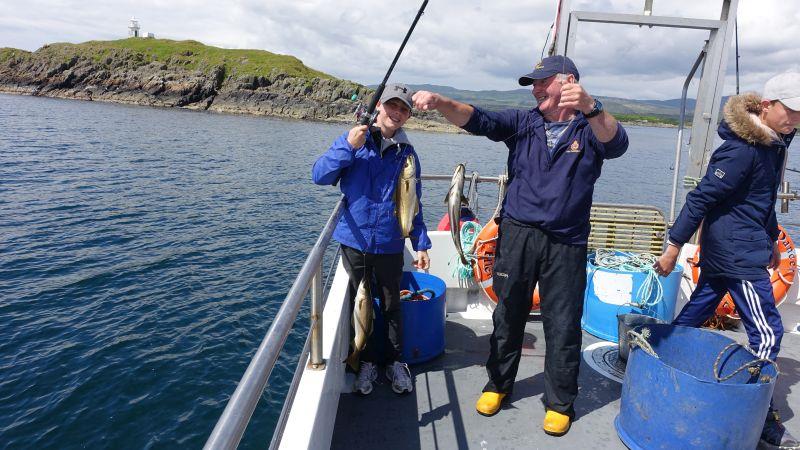 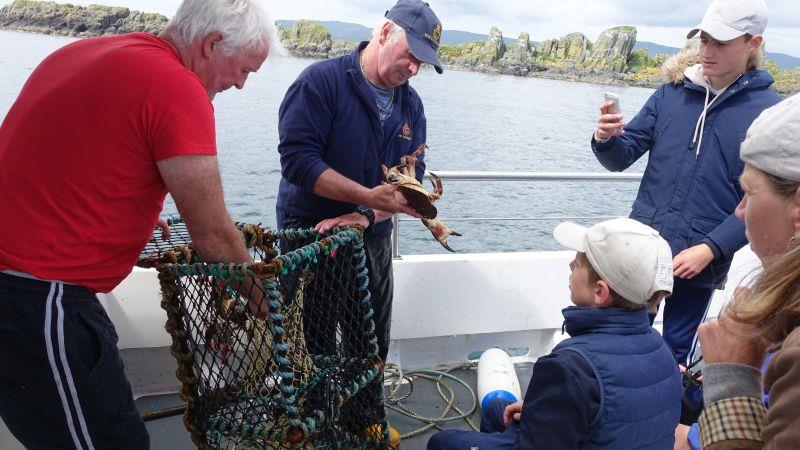 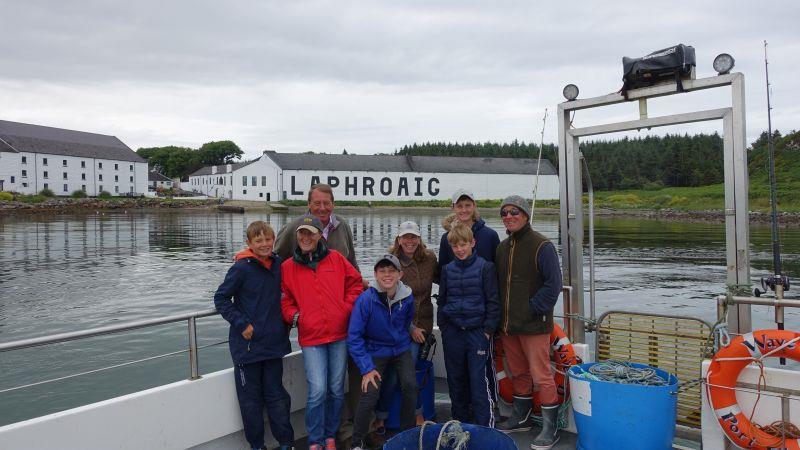 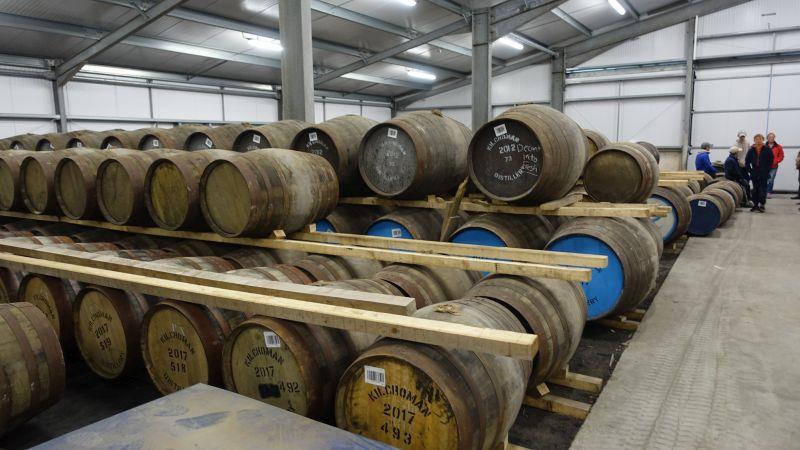 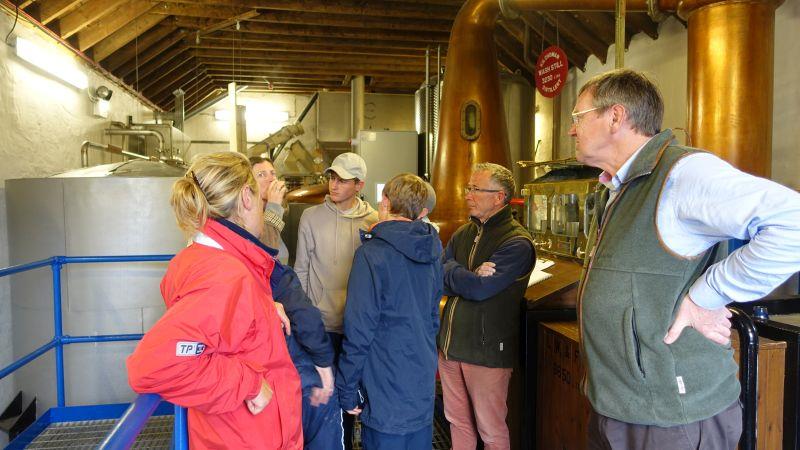 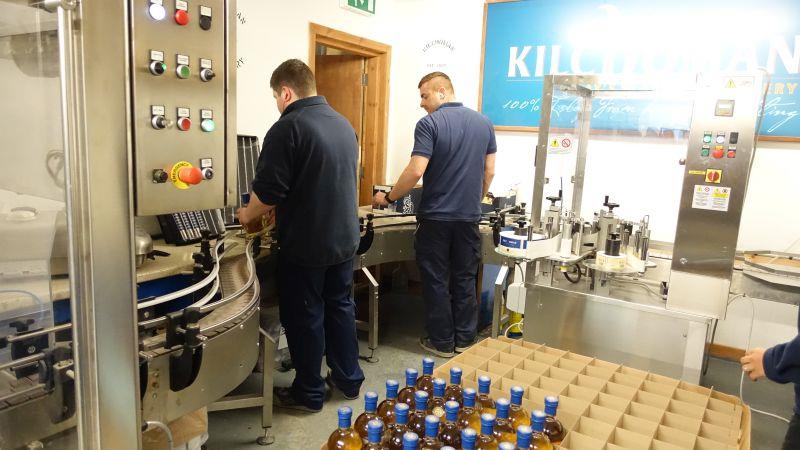