It was good to see Hen Knight yesterday.. Plenty to catch up on.. we have known each other for many years..two nice three old fillies to come here at some stage of the current season when they are ready.

A work morning.. well for a few..All the rest cantered.

David Bass, Ciaran Gething and, the now the no longer impounded, Chester Williams.

We have a runner today at Stratford.. Diamond Gait runs there and for my thoughts please click here.

At last Test match cricket starts today. England take on the West Indies in Southampton..After all this wait and the forecasted rain could wiper the day out!!

Kids were asked questions about the old and new testaments. The following 10 statements about the bible were written by children. They have not been retouched or corrected. incorrect spelling has been left in.

Moses died before he ever reached canada then Joshua led the hebrews in the battle of geritol.

The greatest miricle in the bible is when Joshua told his son to stand still and he obeyed him.

David was a hebrew king who was skilled at playing the liar. He fought the Finkelsteins, a race of people who lived in biblical times.

When Mary heard she was the mother of Jesus, she sang the magna carta.

When the three wise guys from the east side arrived they found Jesus in the manager.

Jesus was born because Mary had an immaculate contraption.

Jesus enunciated the golden rule, which says to do unto others before they do one to you. He also explained a man doth not live by sweat alone.

It was a miricle when Jesus rose from the dead and managed to get the tombstone off the entrance. 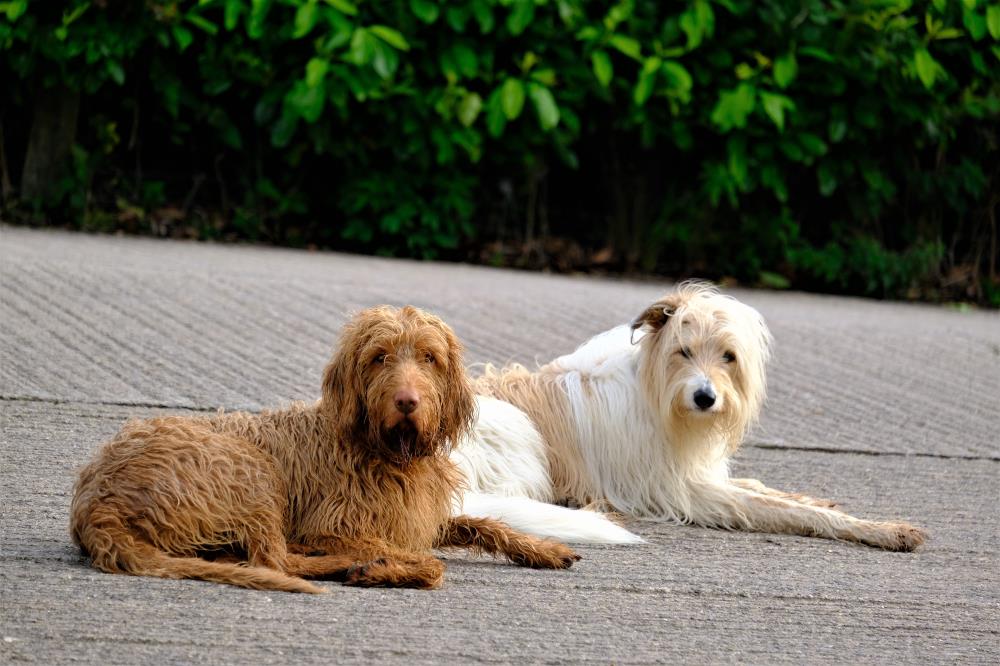 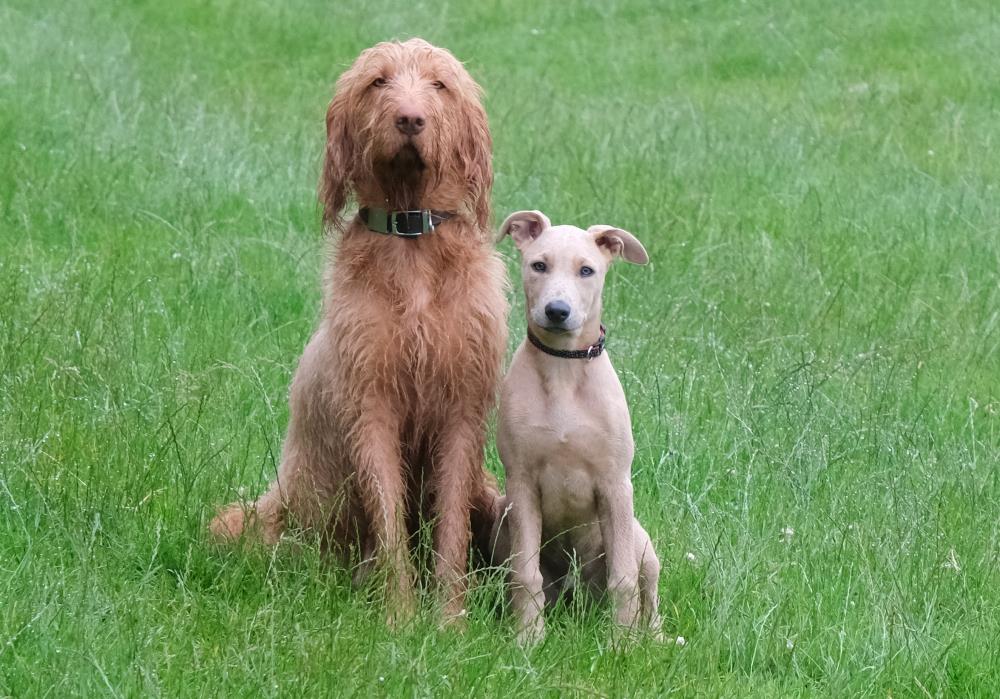 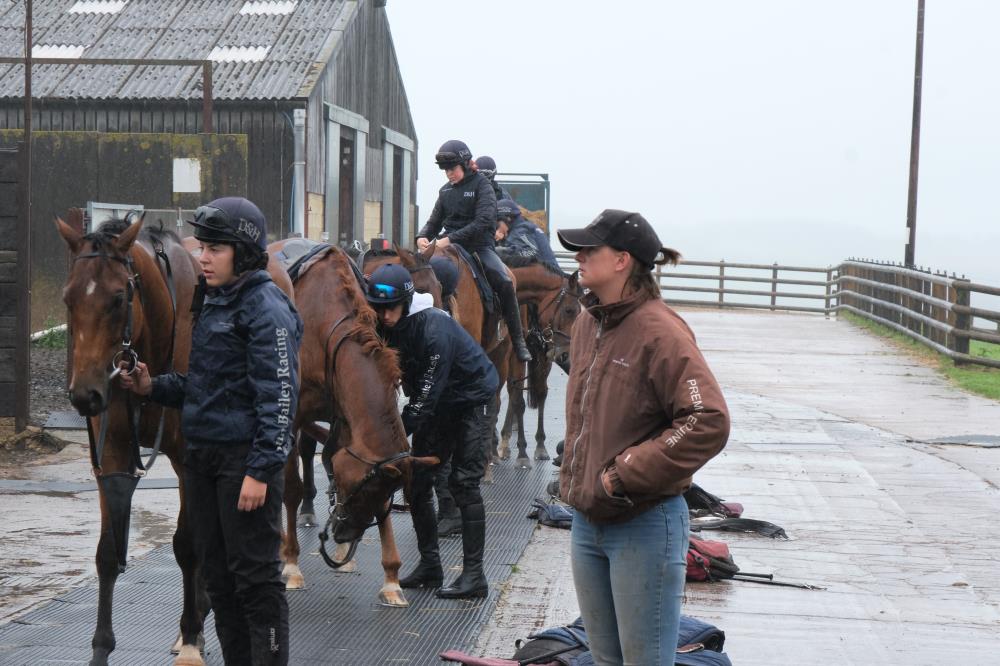 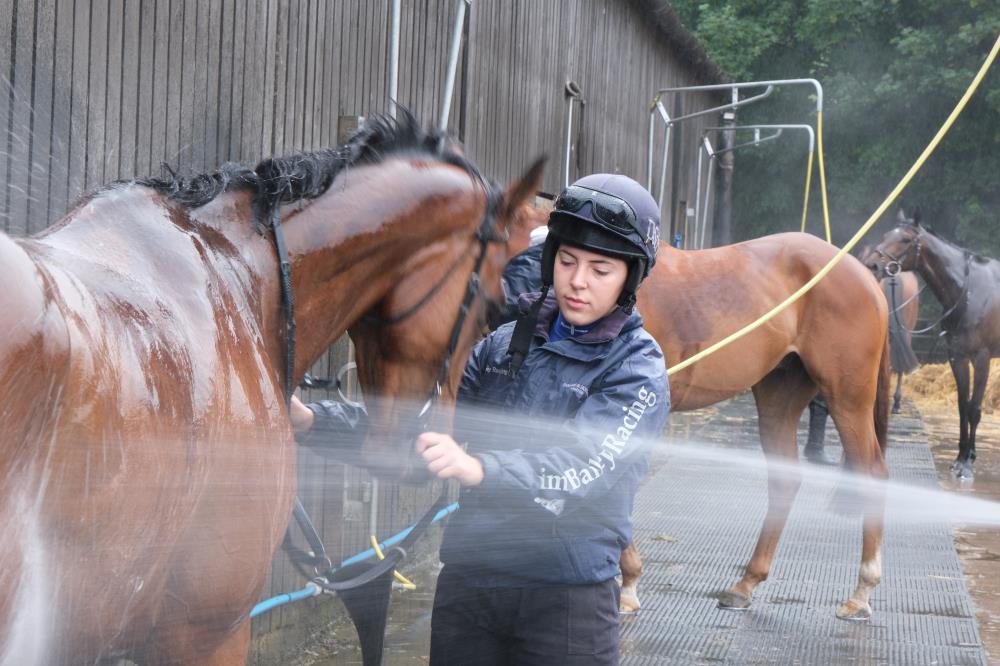 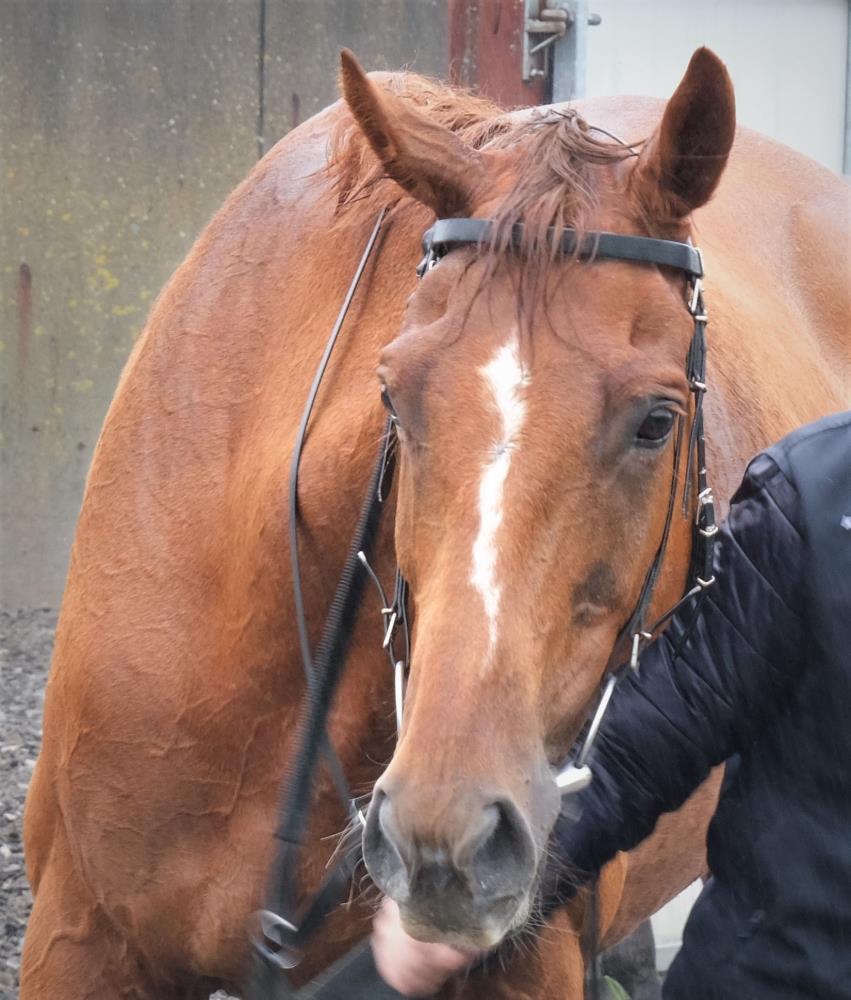 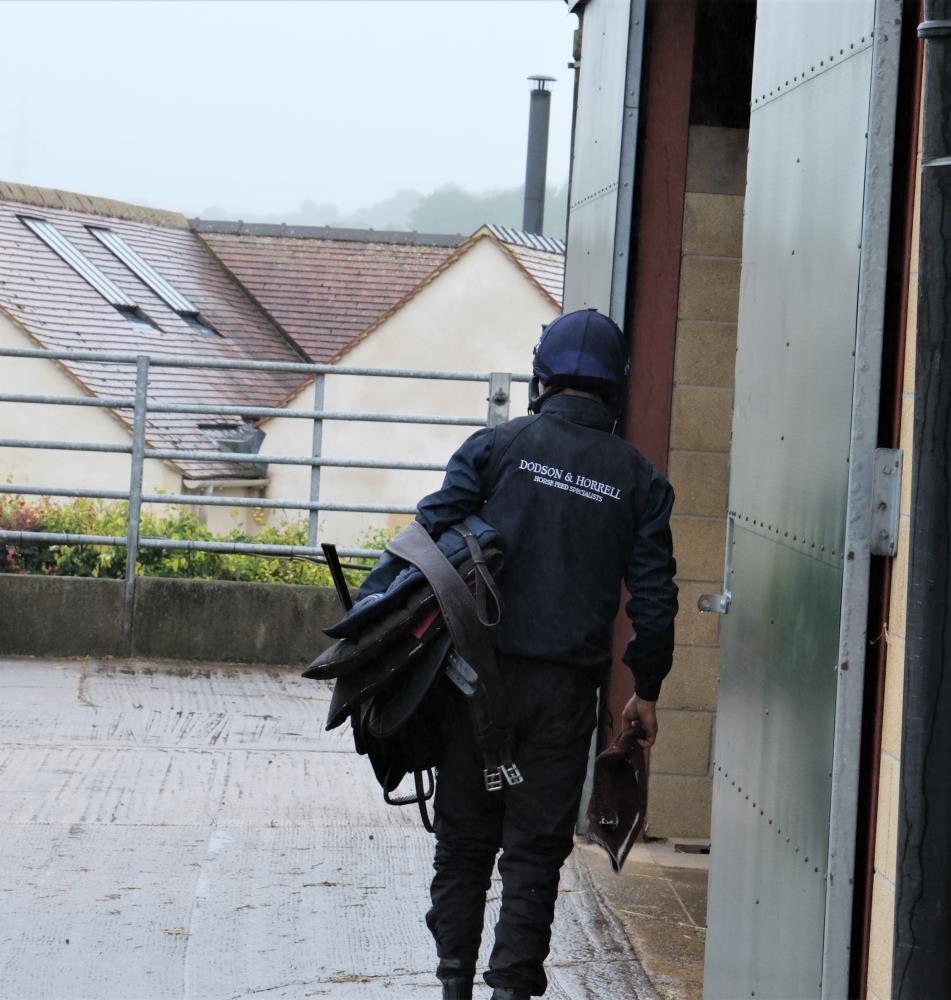 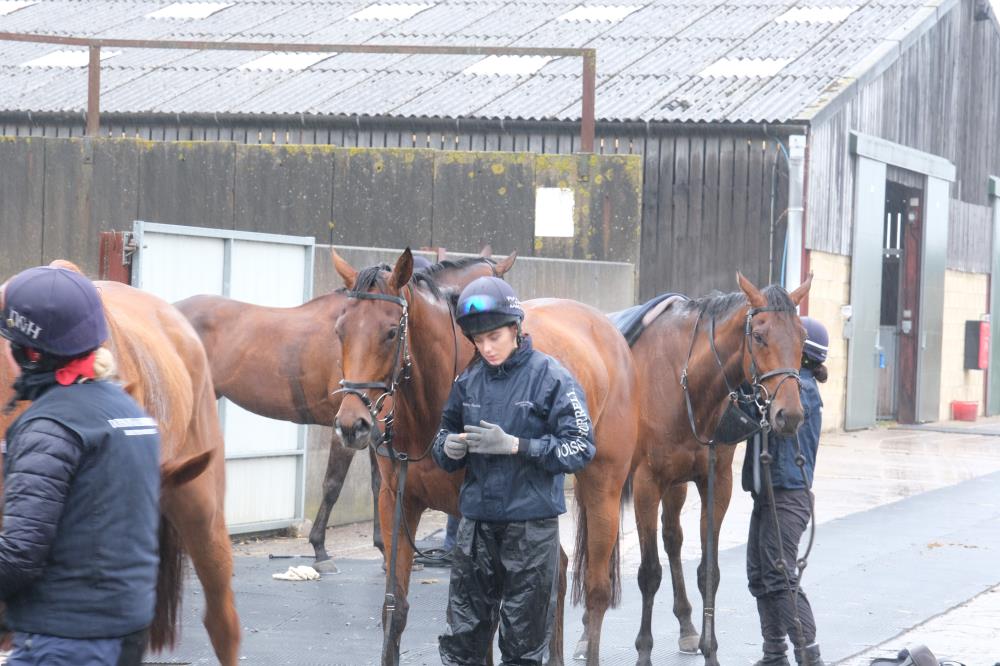 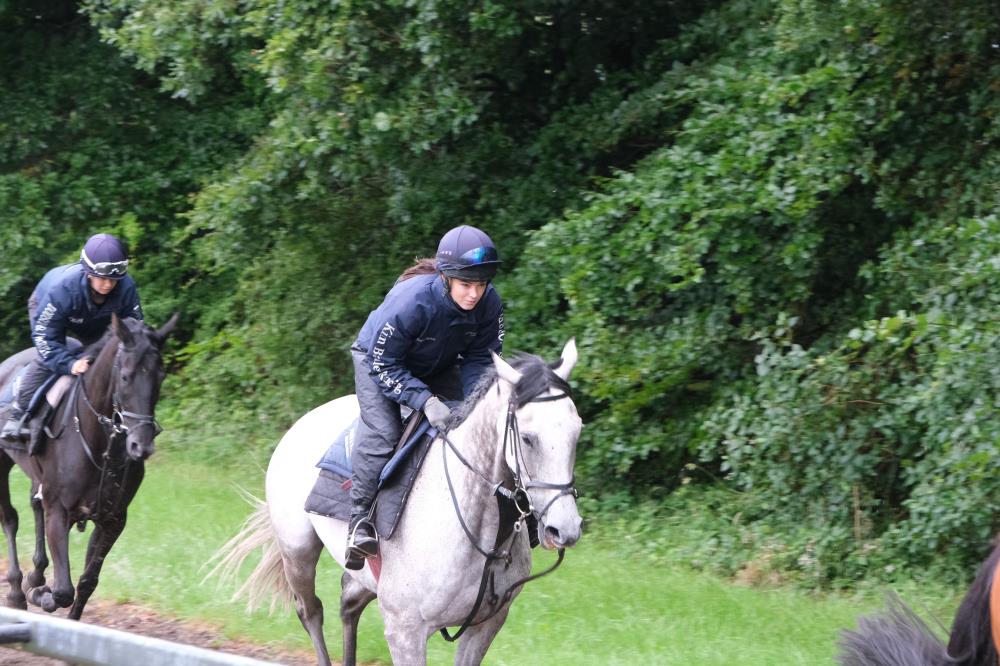 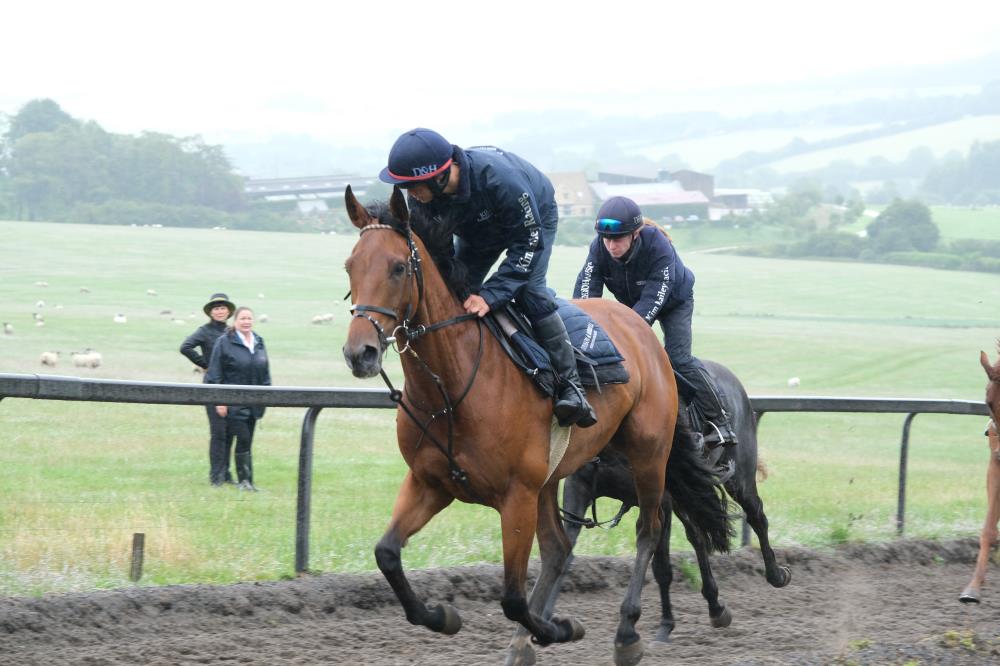 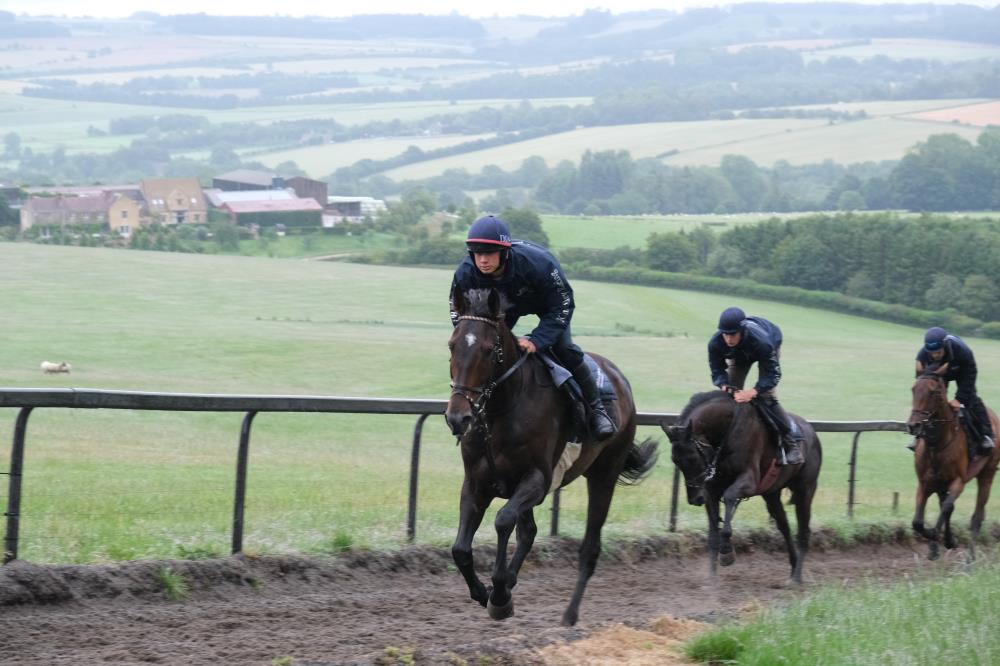 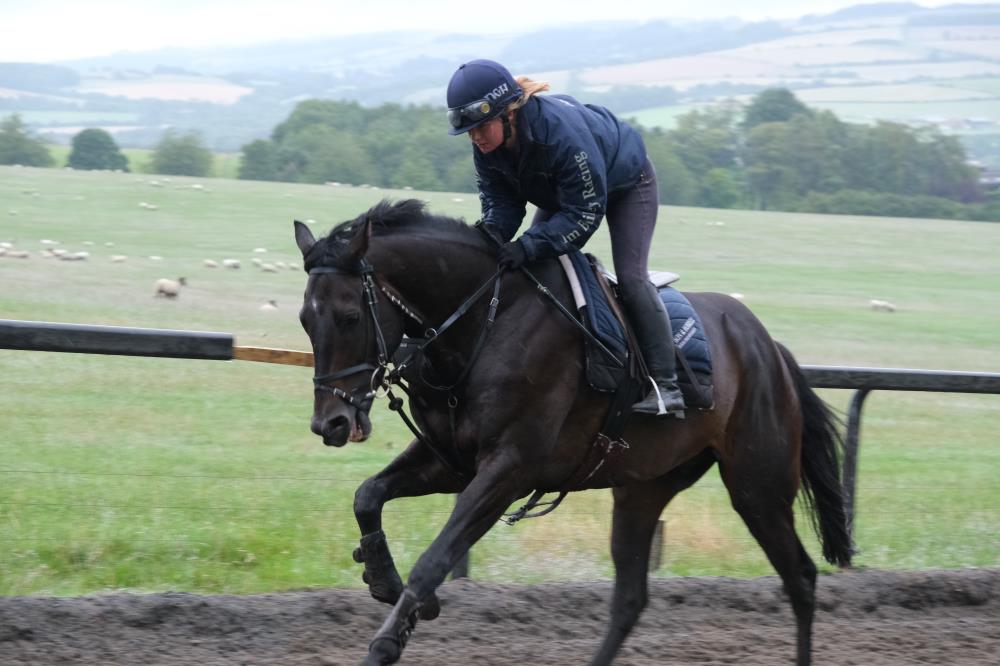 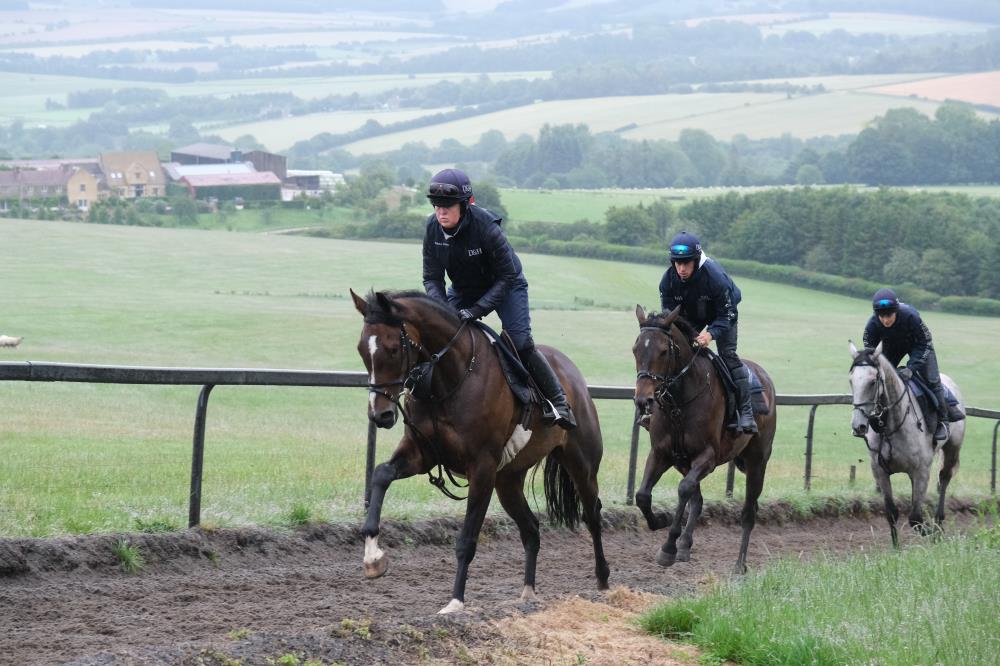 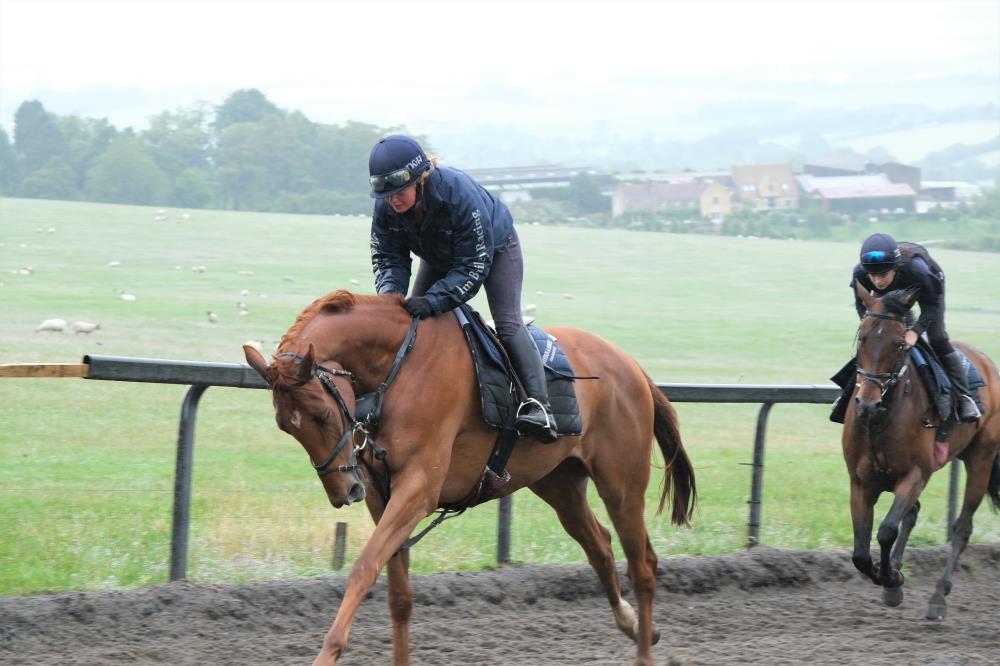 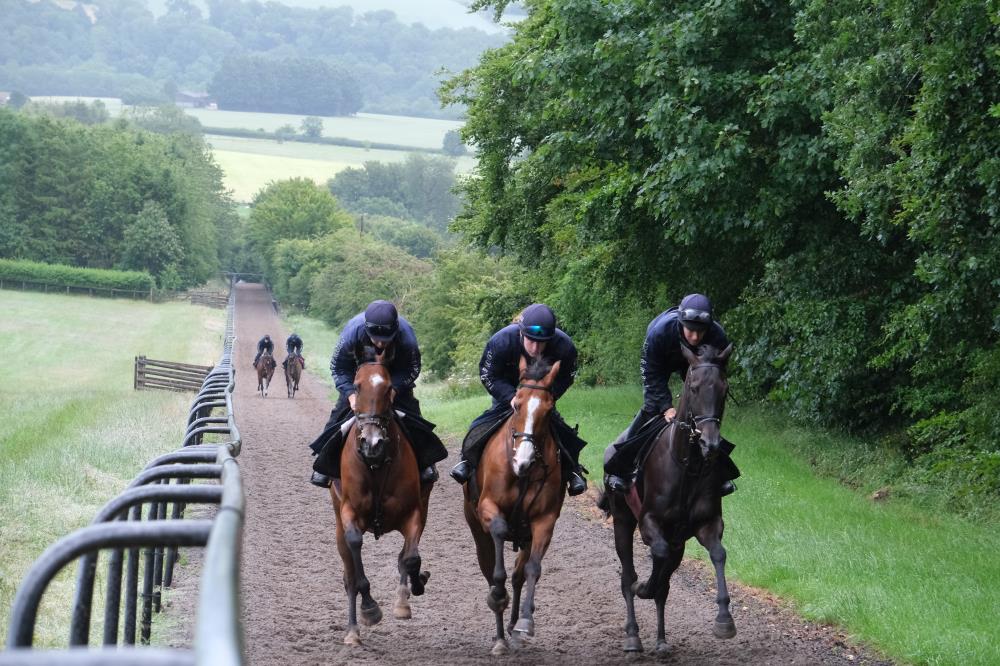 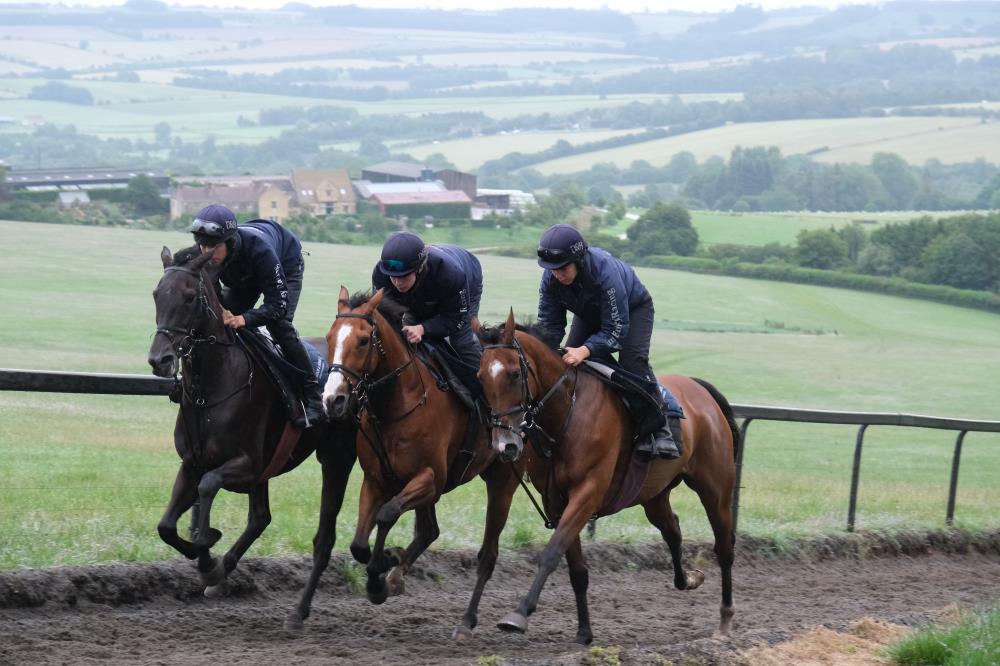 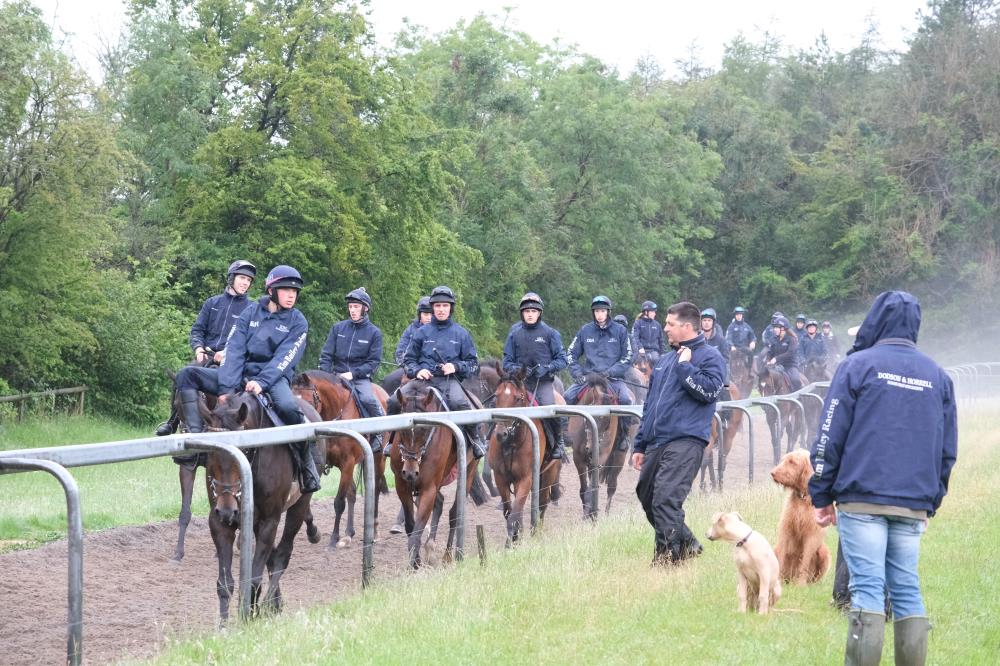 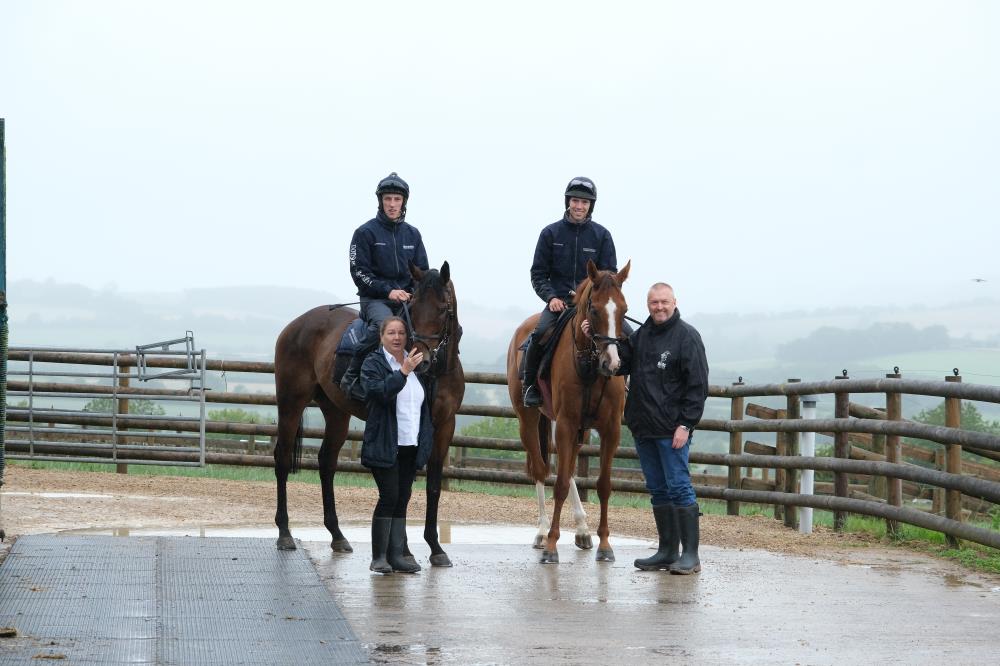 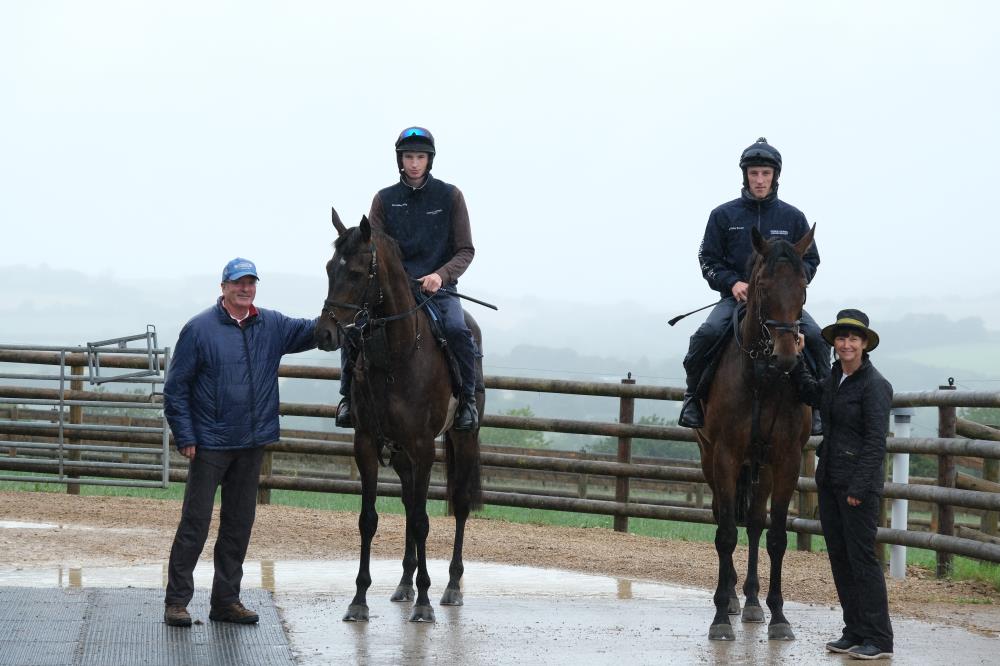