Cilla Wills was also here, but that was to see her grandson Archie ride out..

Archie finished 4th in his pony race at Newbury yesterday.

The BHA are probably going to get their knickers in a twist over the latest advert seen on a bus in London.. It certainly set up a debate on Twitter..

I interestingly enough recently sat next to a lady, who, when she was told that I trained racehorses accused me of being cruel as I allowed my horses to be whipped..

After a brief conversation, which sadly we were probably not going to agree on, I said 'ok I ban the whip so you would come racing?'.. the reply was certainly not..She hated racing

It was not the whip that stopped her coming racing but it was the fact that she did not like the sport and just used the whip as an excuse.

Is there good news coming from Towcester? Yes there is the possibility that they might race again there next year although I have my doubts.. It would be good news as I along with many traineers enjoyed racing horses there.

We have a runner tonight at Kempton on the all-weather

Sunblazer heads there in what could be his last race before retirement. He has a great many fans going to Kempton this evening including Robert Fanshawe..For my thoughts on Sunblazer's chances please click here..

Andrew Pease was asked by his grandaughter ...

If two witches had two watches, which watch would which witch watch ? 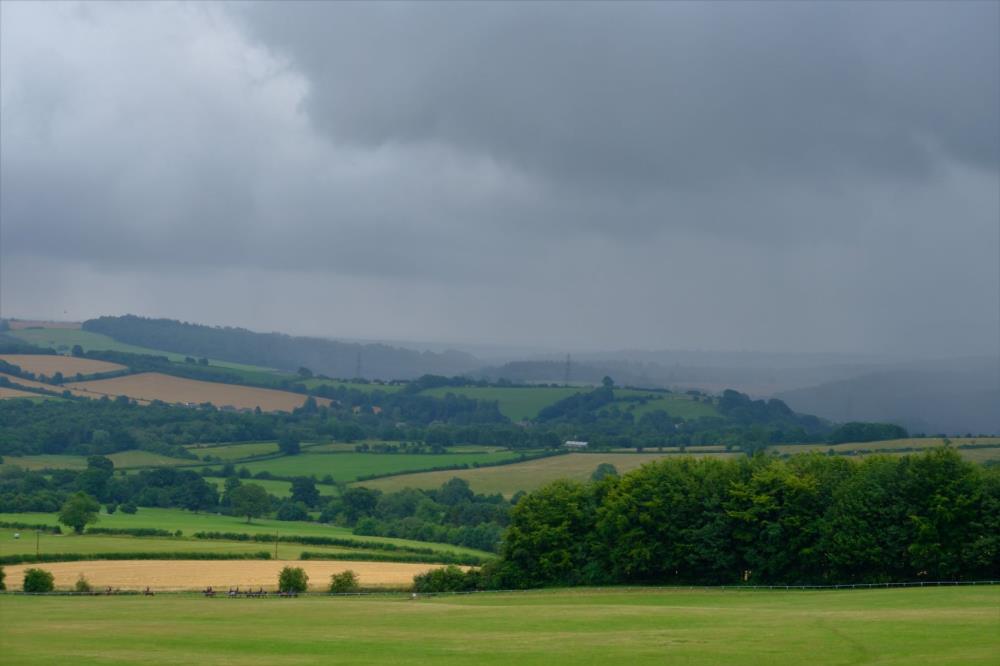 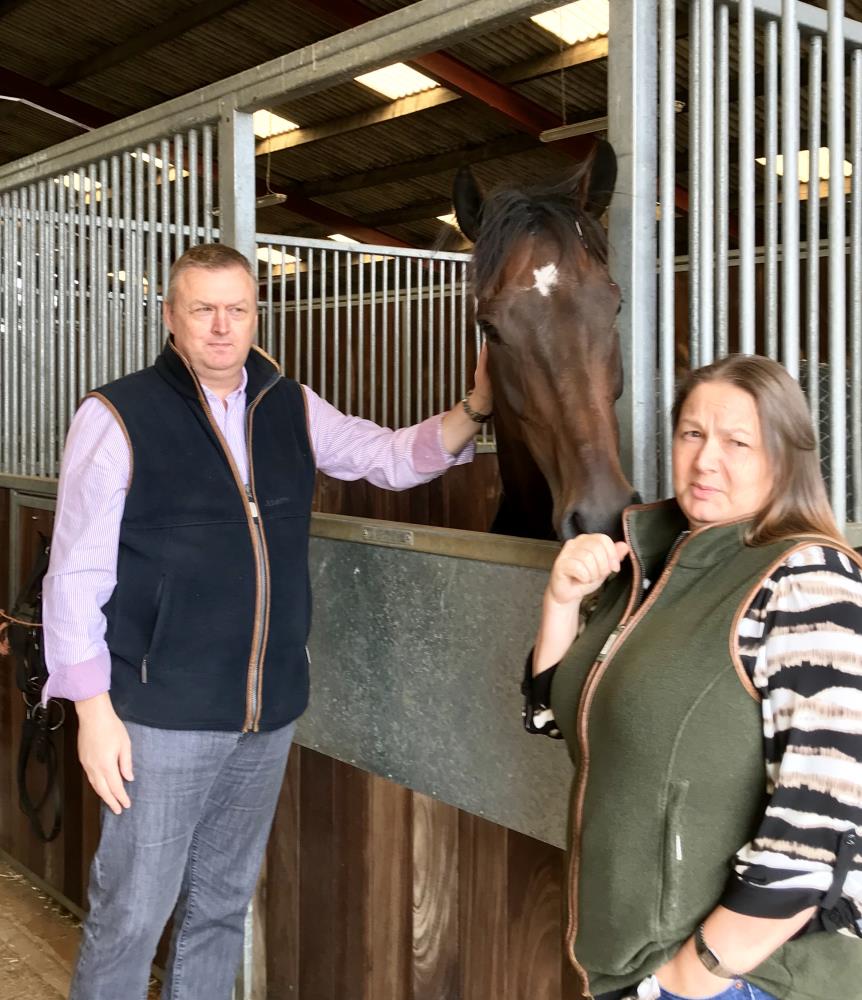 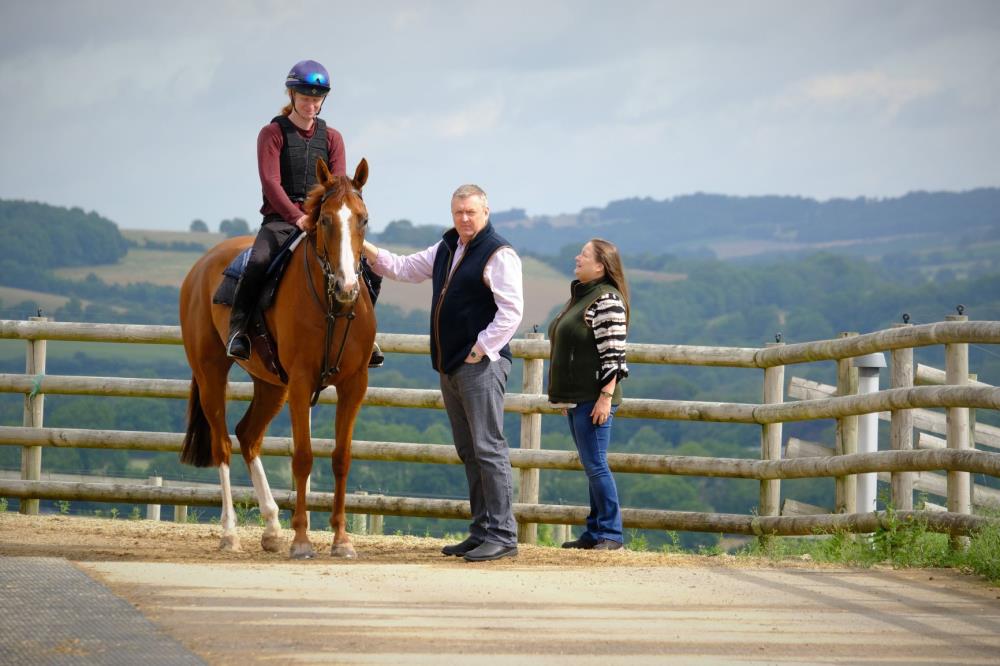 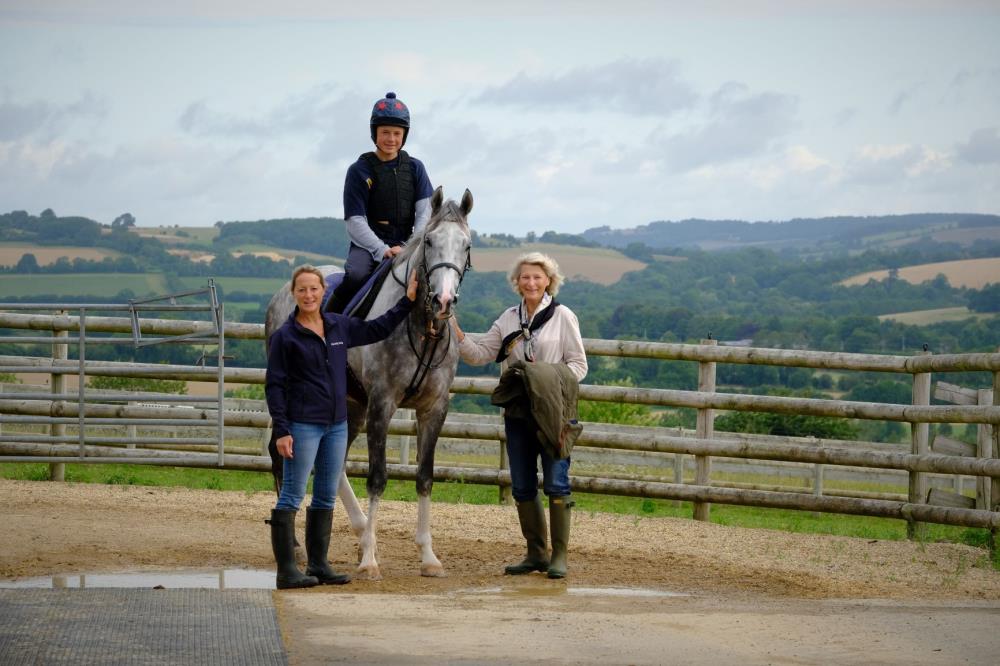 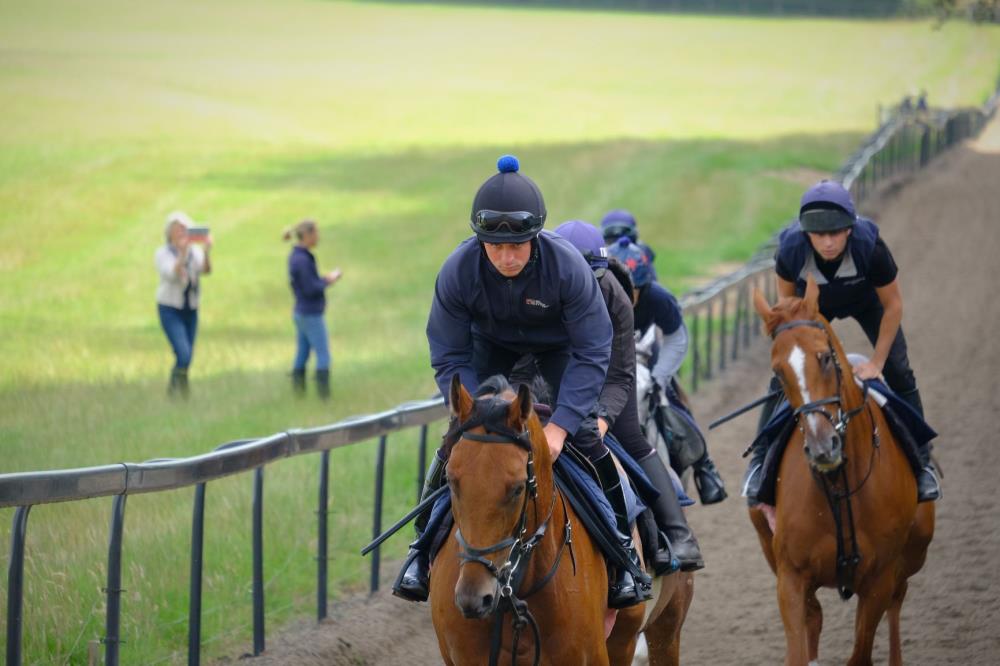 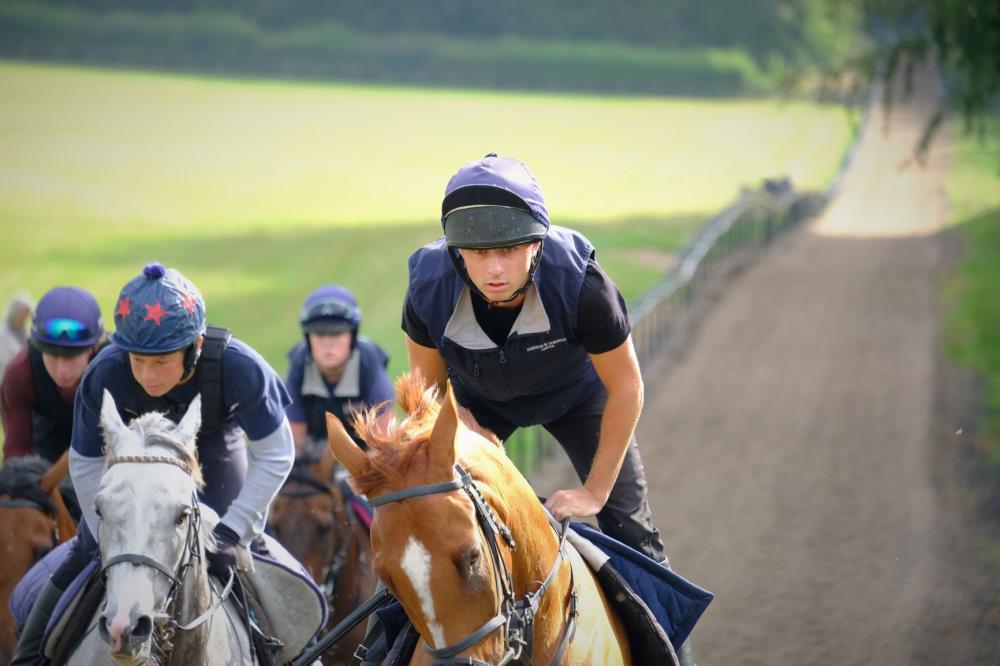 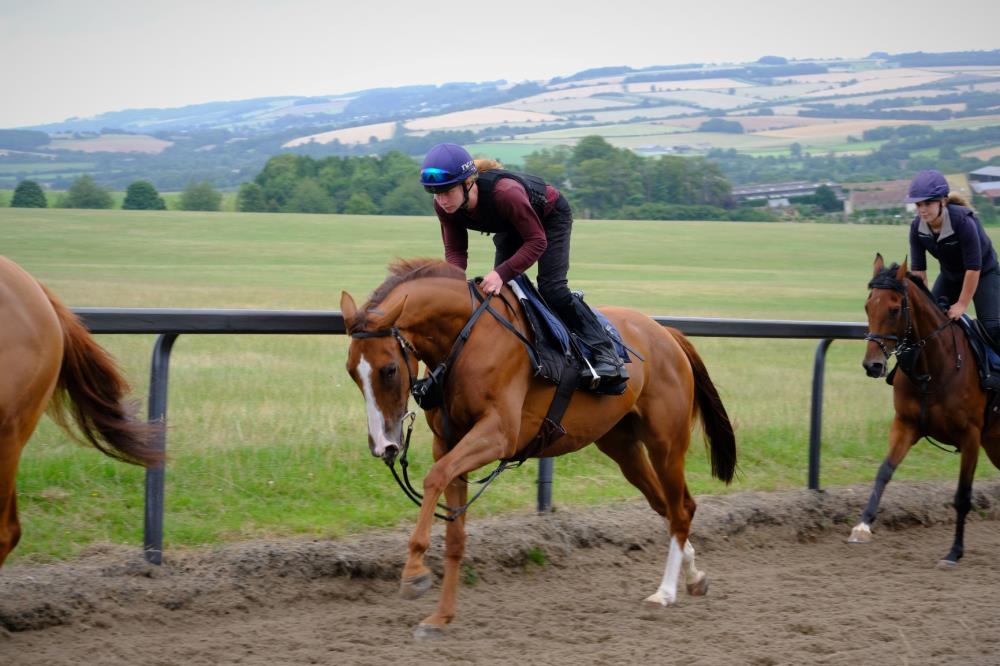 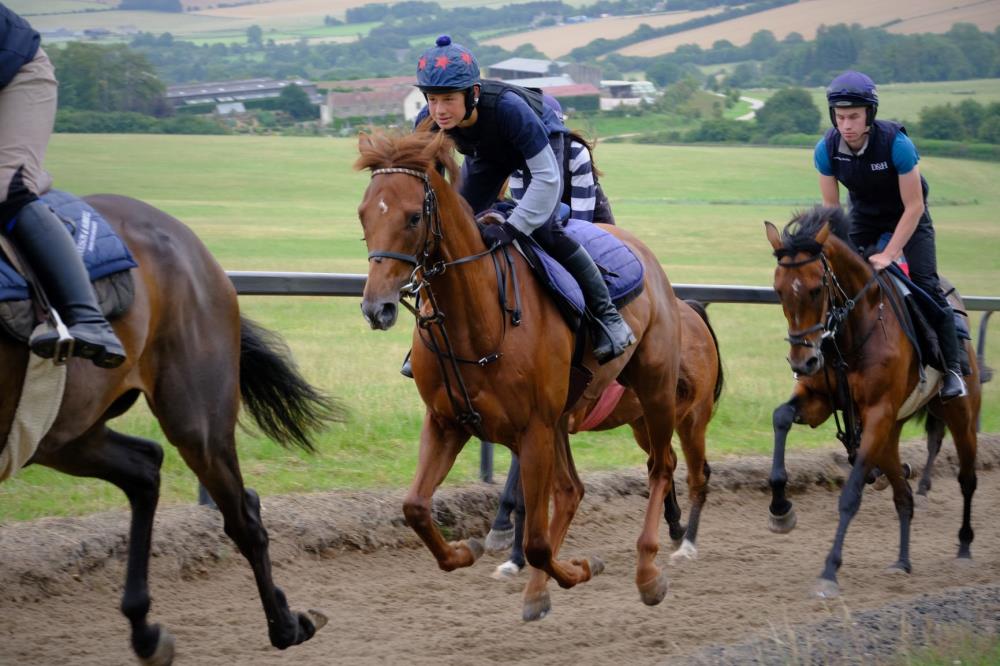 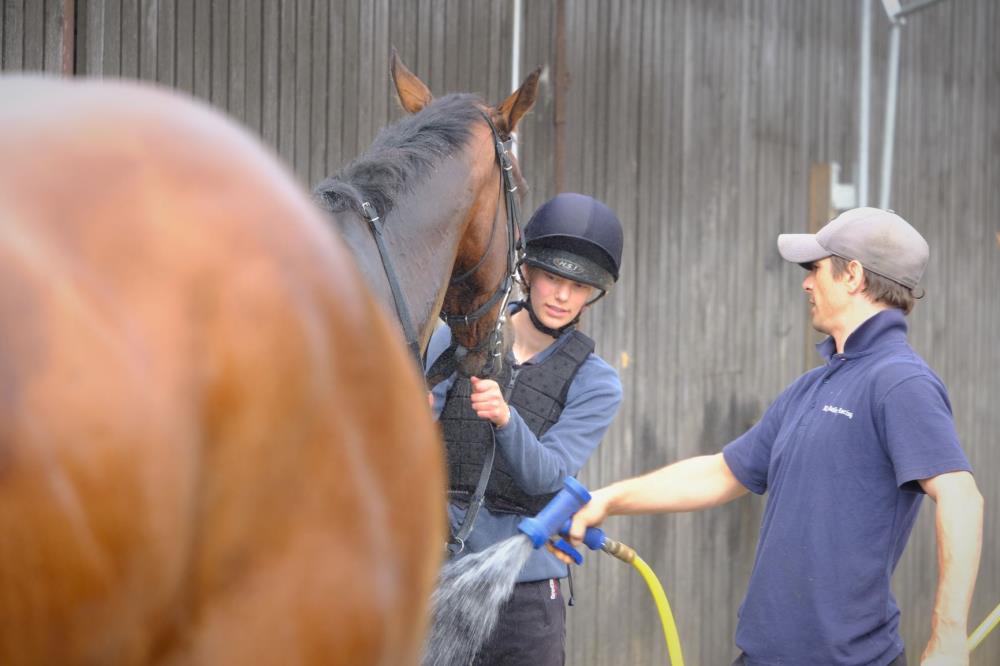