David Bass and Dominic Sutton were in this morning for a couple of lots.

Click Here to watch a video of the schooling this morning. Mat was in charge of the voice and it is in his bingo calling style!

The great man has decided that it is time to retire. Clive Brittain at the age of 81 had decided to end his career as a trainer at the end of the season.

What a brilliant and forward thinking trainer he is/was. When you read what he achieved in the UK and abroad.Clive was the first to travel abroad with his horses and just look at his career he had winners in Japan, America, Italy, Ireland, France and many other countries.. He won virtually every big race in the UK..He was a genius with fillies.

Newcastle Racecourse holds its last day’s flat racing on grass today. 130 years the course has been racing and this is the end of an era.. It now goes all weather racing.. yes the beginning of the end?

The Aussies beat us last night in the first ODI.. Here are a few of their politically incorrect sayings..

I saw a fortune teller the other day. She told me I would come into some money. Last night I rooted a Sheila called Penny. Spooky or what?

A government survey has shown that 91% of illegal immigrants come to Australia so that they can get back to seeing their own doctor.

I got sacked from my job as a bingo caller. Apparently "a meal for two with a hairy view" is not the way to call number 69.

I've just fitted strobe lights in the bedroom. It makes the wife look like she's moving during sex.

Two Thai girls asked me if I'd like to go bed with them.They said it would be just like winning the lottery!
I agreed, and they were right. We all stripped off and to my horror, we had six matching balls!

Just booked a table for Valentine's Day for me and the wife. Bound to end in tears though; she's crap at snooker.

If you get an email telling you that you can catch swine 'flu from tins of ham then delete it. It's spam.

They say that sex is the best form of exercise. Correct me if I'm wrong but I don't think 1 minute and 15 seconds every 6 months is going to shift this beer belly. 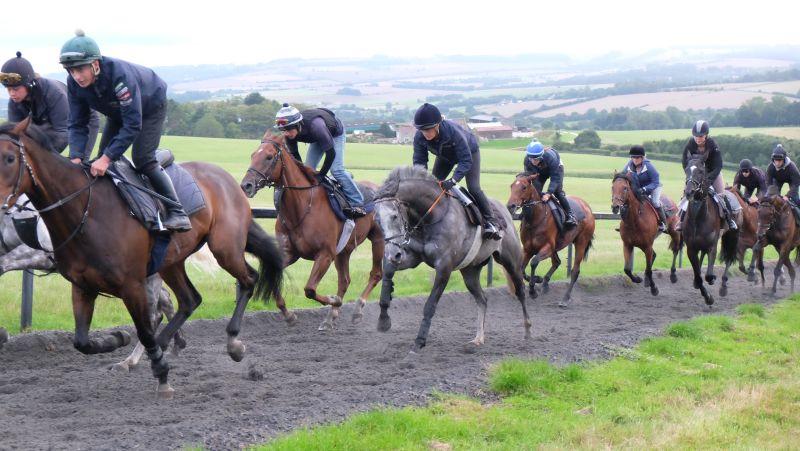 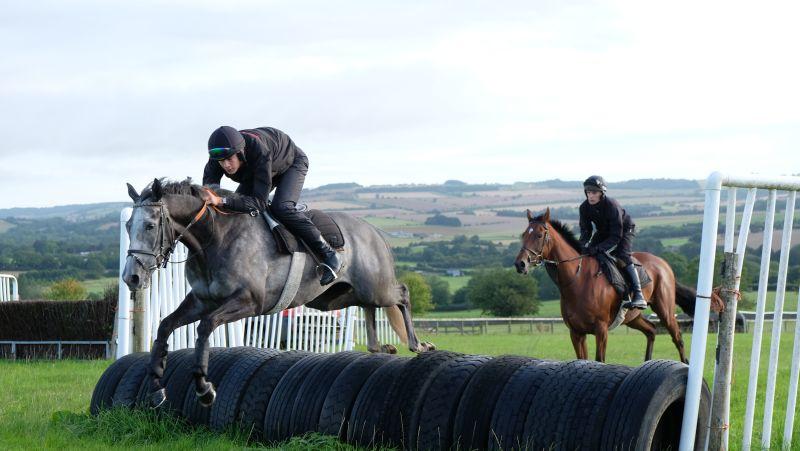 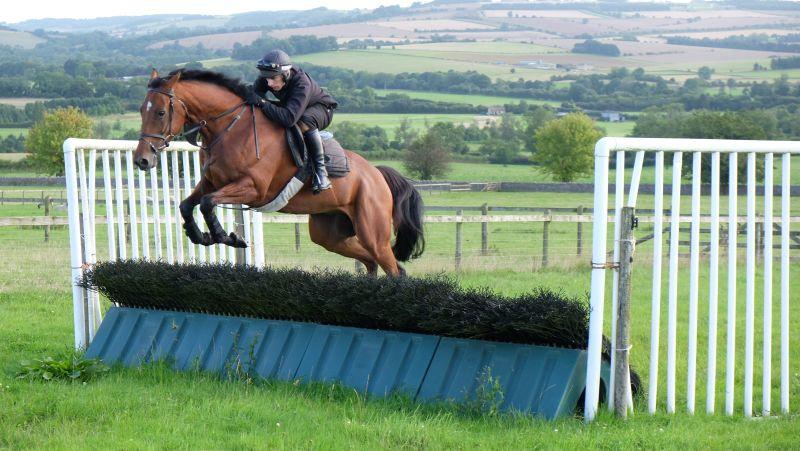 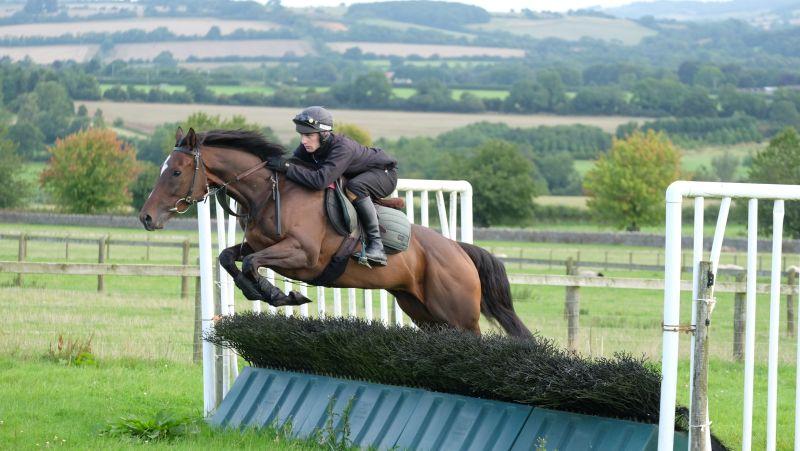 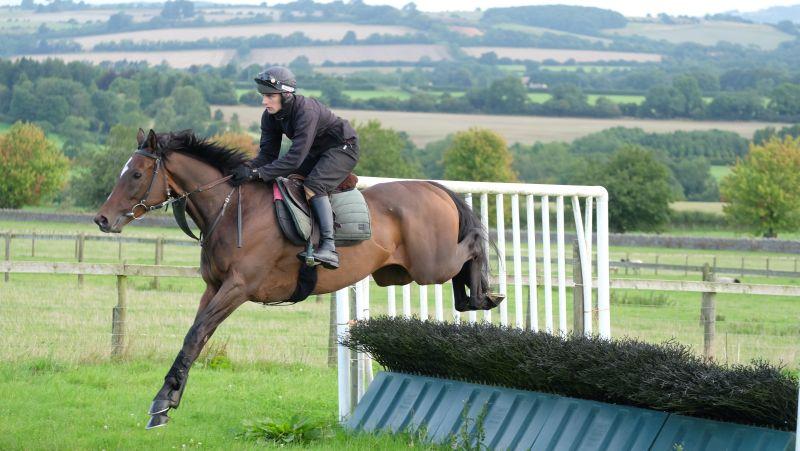 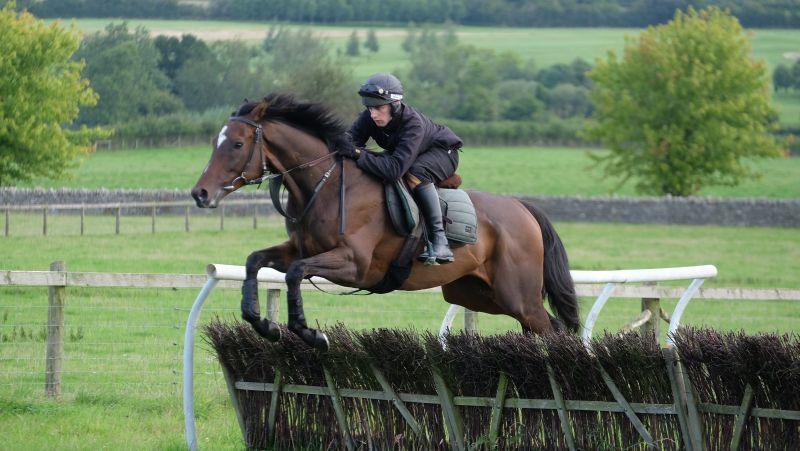 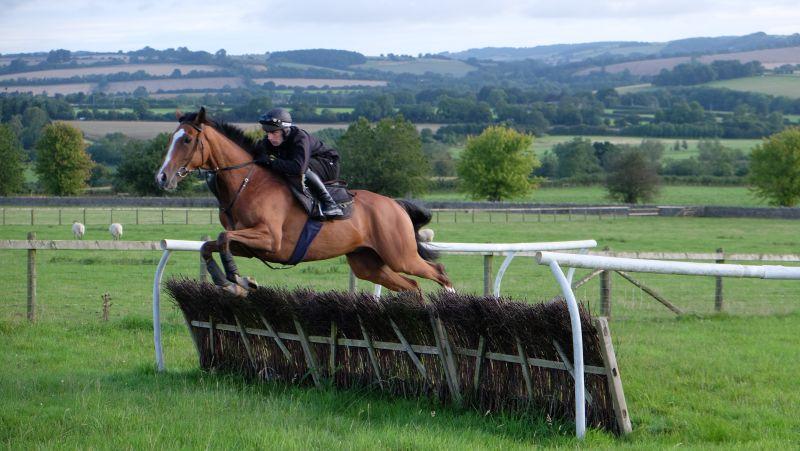 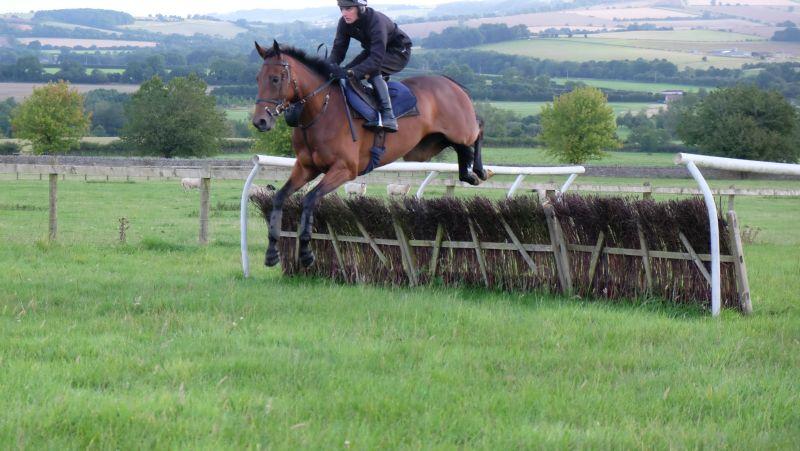 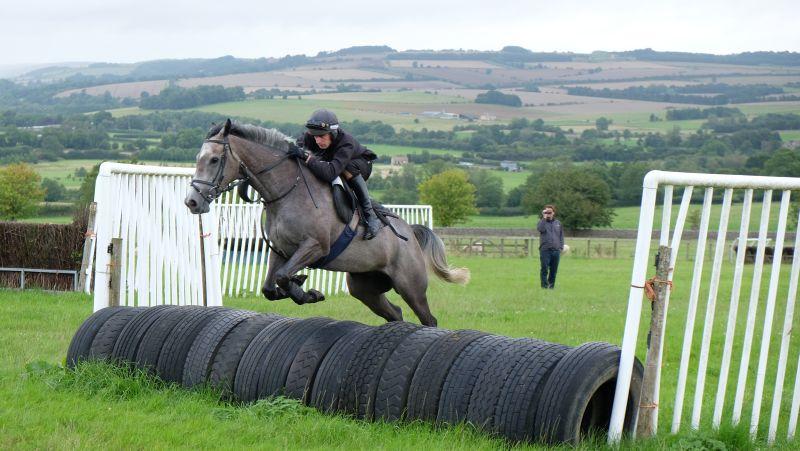 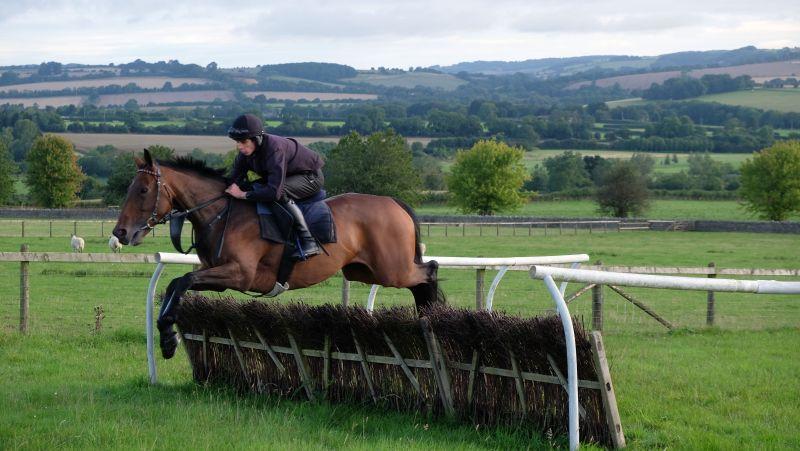 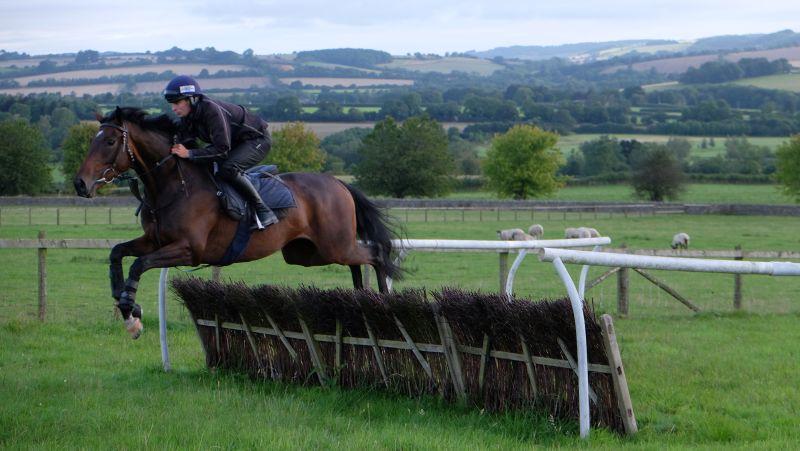