Plus 9 and raining when driving in. Not sure my weather app forecasted that.

Richie McLernon and Dominic Sutton were in for a couple of lots and we worked many more this morning for the first time.. Ramping up their work now.

Martyn and Sandra Steer Fowler called in second lot to see their horses Such A Legend and Pulling Power and also see the two horses they have leased, Fizzy Dancer and A Shade Of Bay. Breakfast after watching their horses was cooked by Mrs B .. last week I burnt breakfast badly for John Perriss!

Jon and Nicola Owens called in third lot to see their KBRP horse Knockanrawley while Alan McLellan called in to see his two GSTTKPA Charity horses King Simba and Allez Encore.. There are three shares left in this partnership if you fancy joining ..Ring Henry Kimbell on 07979522744

Peter Kerr was here too.

We have a runner at Stratford today .. Bonne Fee who has been pleasing at home returns after a long absence.. she ran badly at Ludlow on her last appearance and it has taken me all this time to get her right.

Tomorrow we head to Fontwell with Amazing D’Azy and West End. For all my thoughts on their chances please click here. David Bass rides all three.

Moreton Show is today if you are looking for something to do.. always worth a visit.

I noticed yesterday that The Pope had popped out of The Vatican to have his eyes tested.. not sure there was much wrong with them judging by the picture on the right?

Have a good weekend. 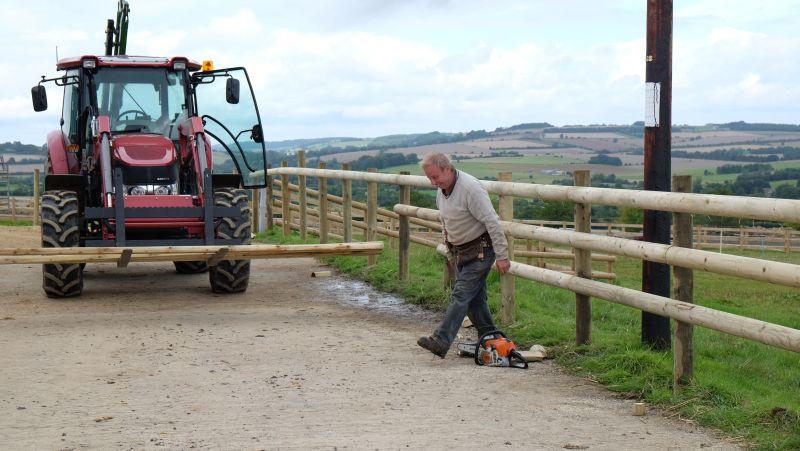 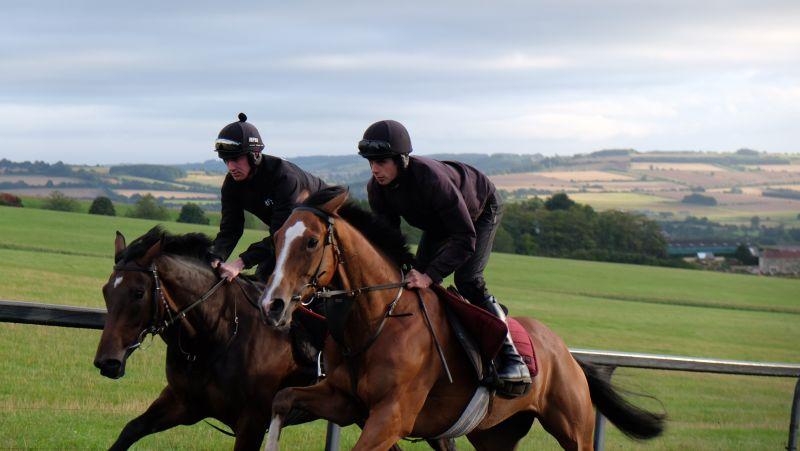 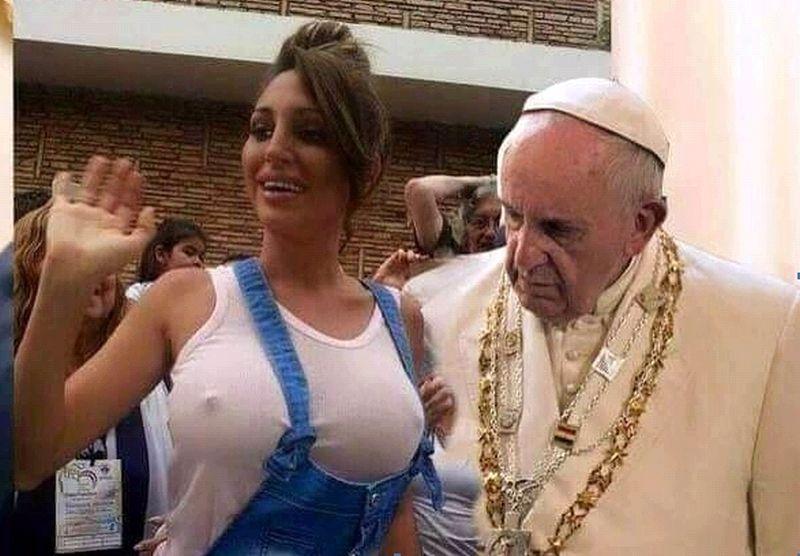 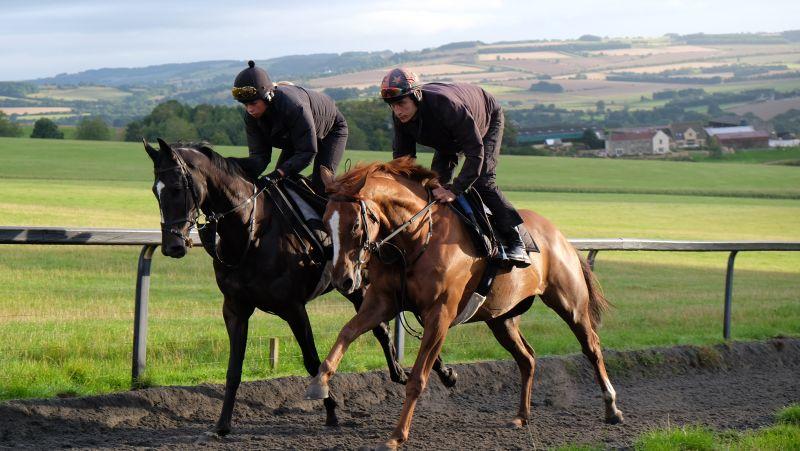 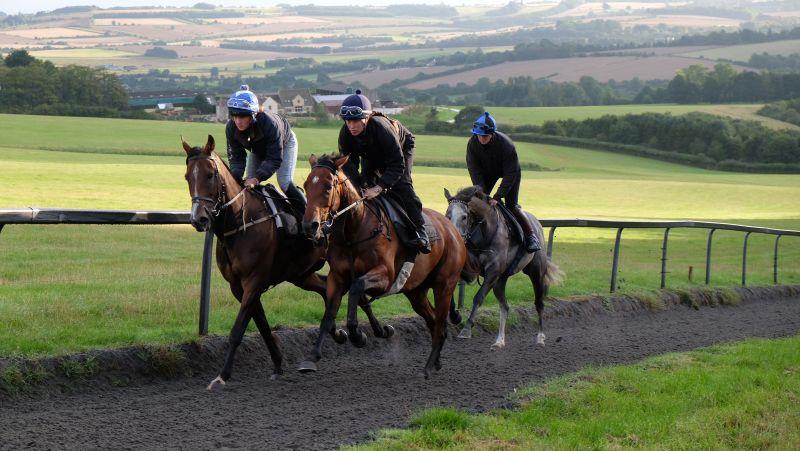 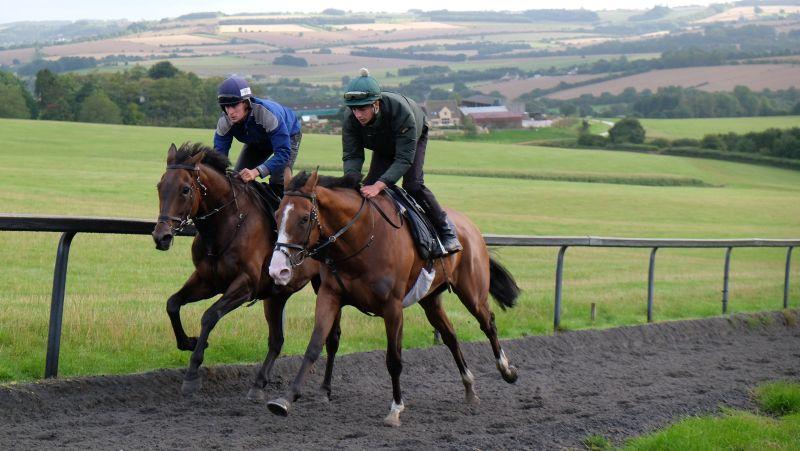 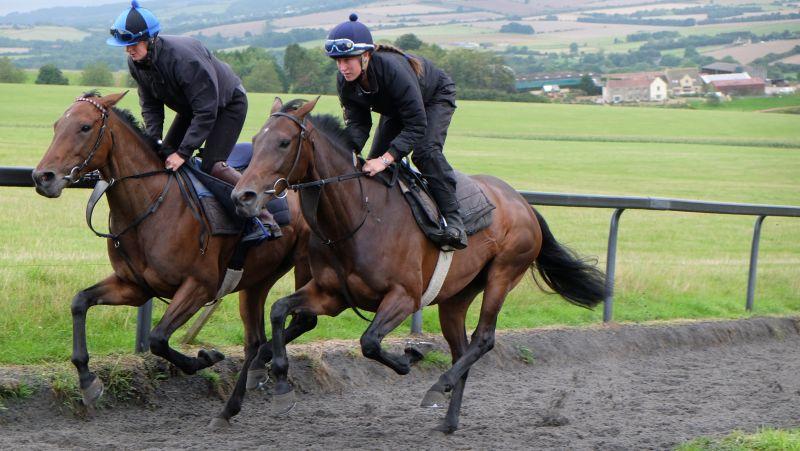 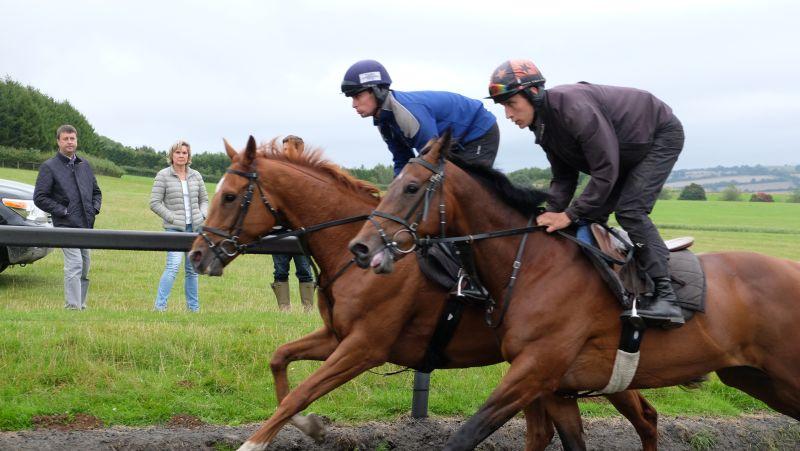 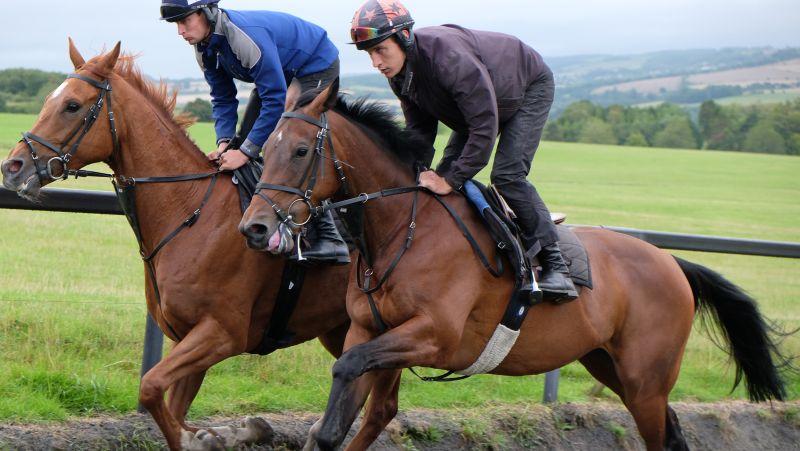 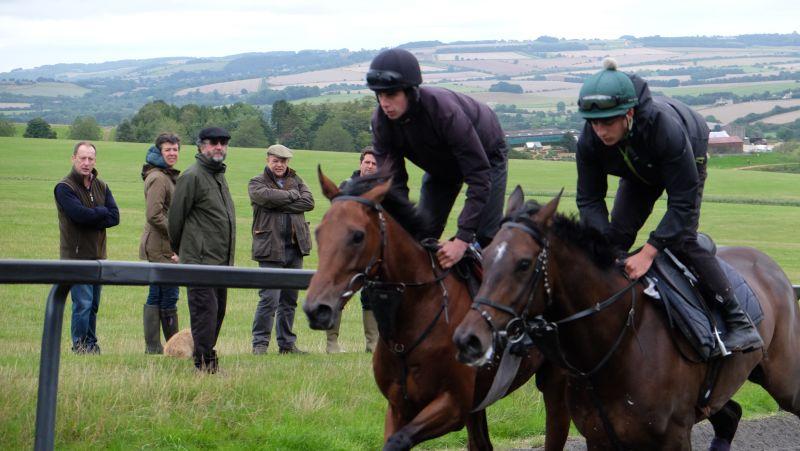 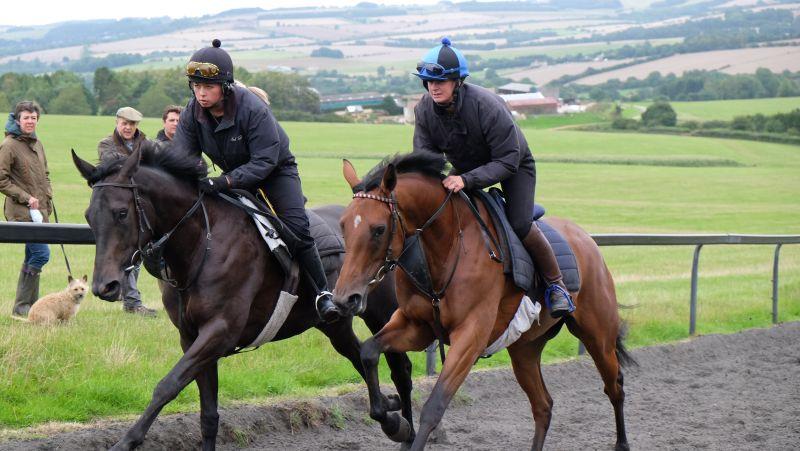 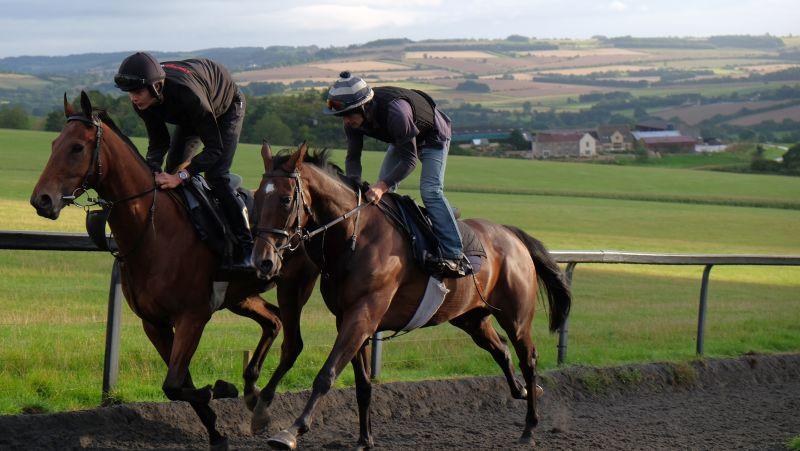 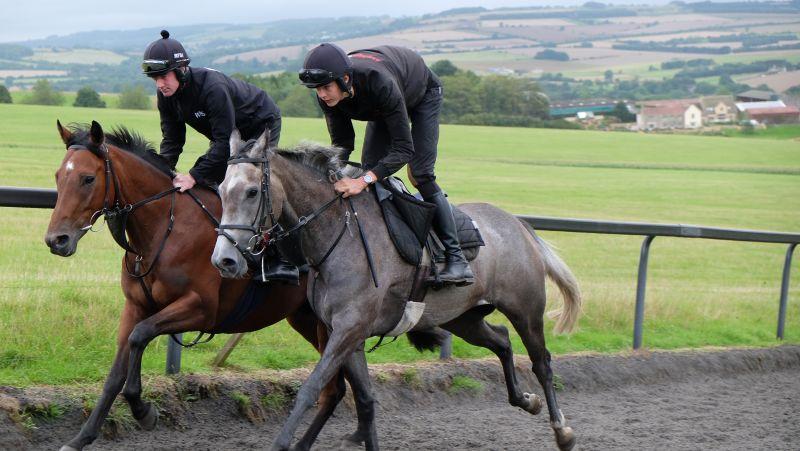 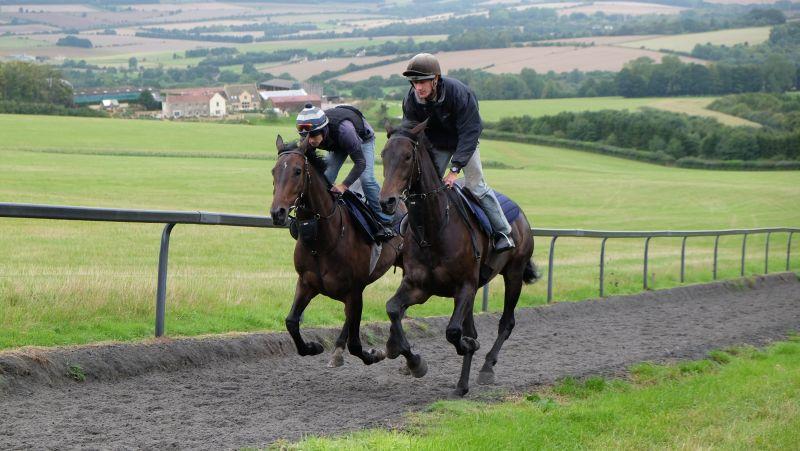 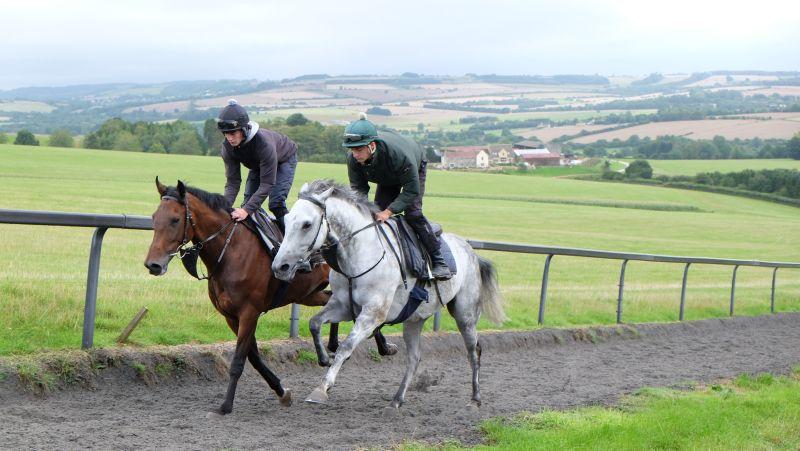 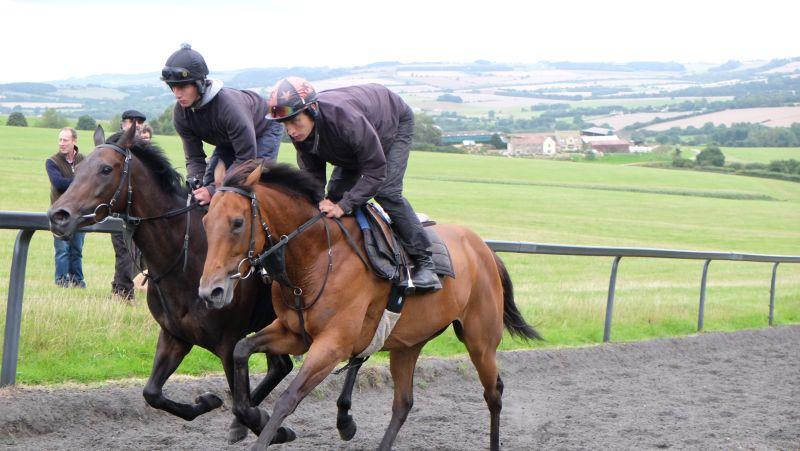 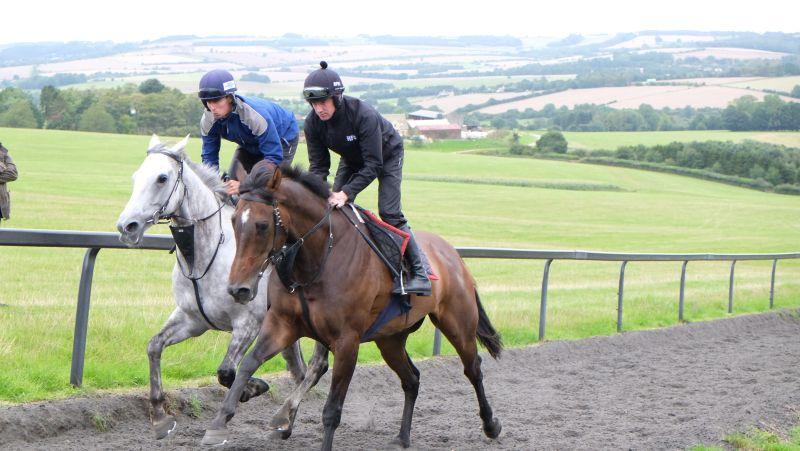 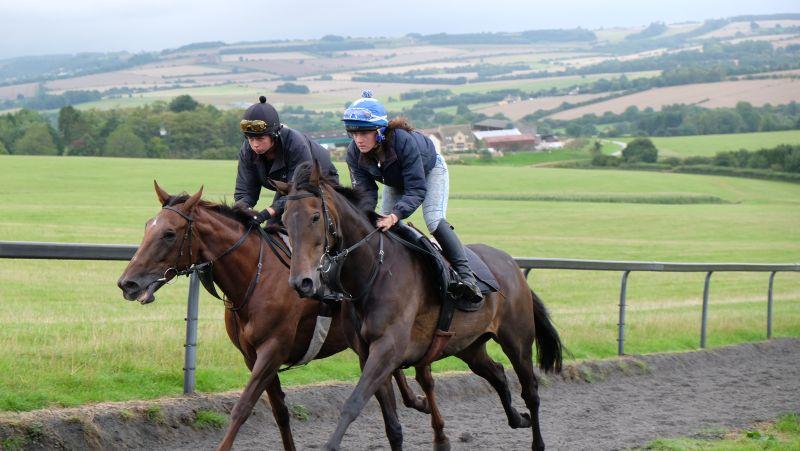 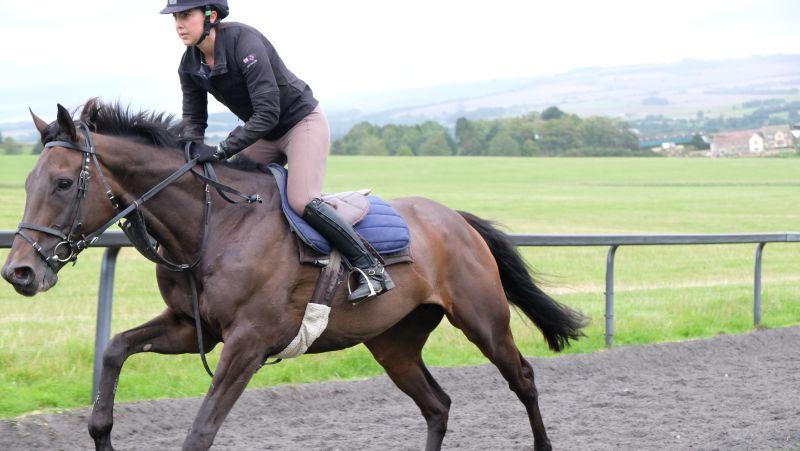 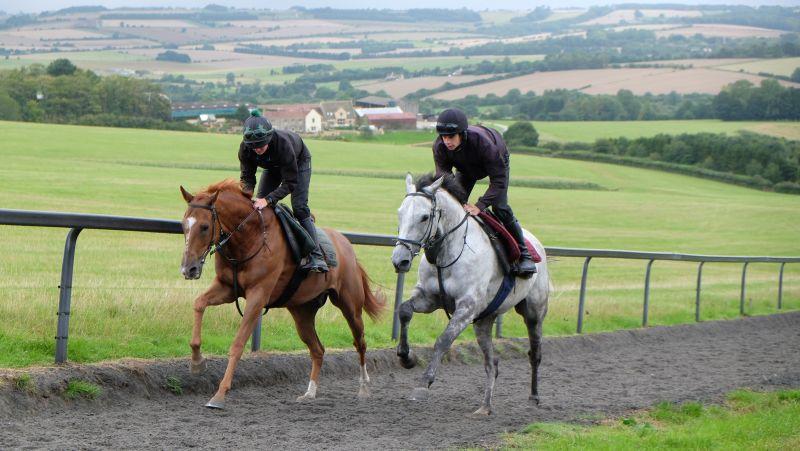 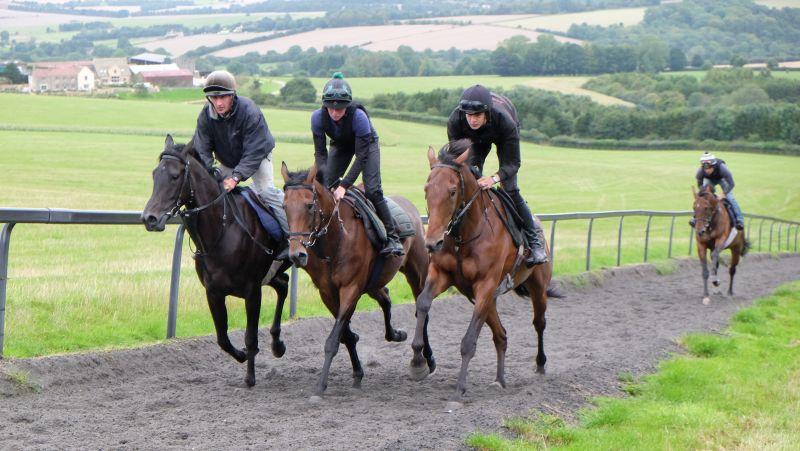 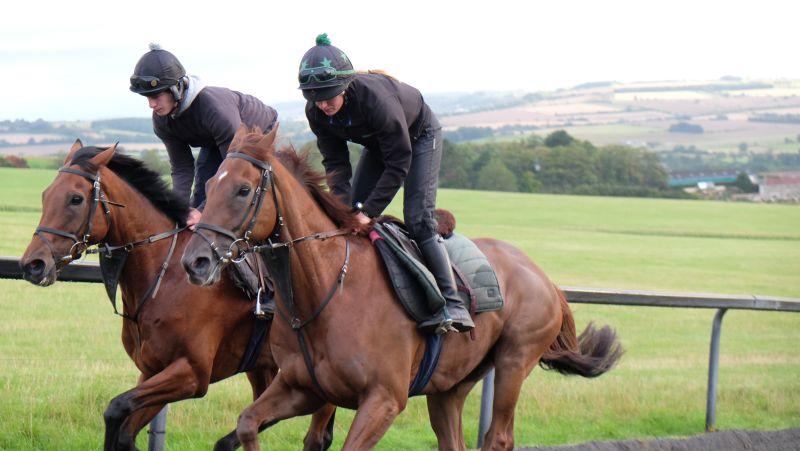 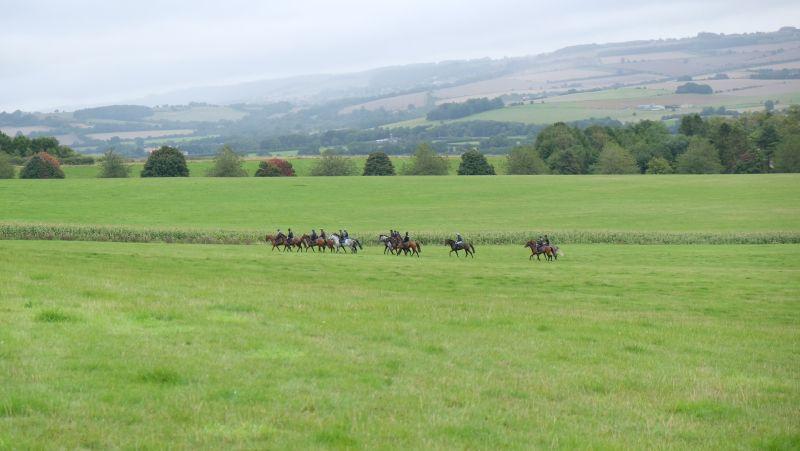 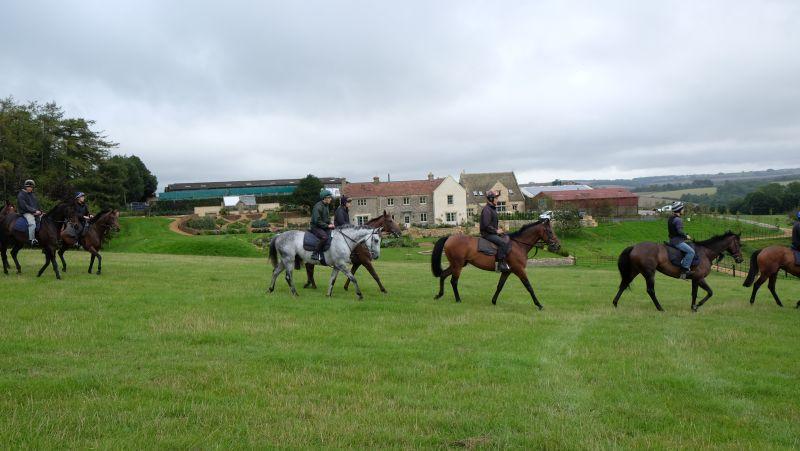