Well it was not the greatest weekend on the racing front.

Bonne Fee found Stratford too tight a racecourse and finished 4th; she will be a far better over longer and should go close next time.

Fontwell yesterday West End finished 3rd and beaten a long way.. the new tactics of jumping off in front really did not work while Amazing  D’Azy was never happy and finished down the field.

Both meetings had big crowds.

On the way down to Fontwell I called into The Challow and Childrey (Wantage) Cricket ground where Lambourn were playing Newmarket in a charity game.

The Charity game was in memory of John Hills who died last year.

Big crowds and many owners including David and Julie Martin and Dan Hall.. they owned yesterdays runner West End so at least I was able to see them before the horse ran.

Oli Bell was playing for Newmarket, while Lambourn playing trainers Oliver Sherwood and TNDGB looked as though their new sponsored cricket sweaters were a size too small…..At least they were woollen ones rather than those ghastly synthetic things the English cricket team wear..

Saturday night Cheltenham Town felt the brunt as all my staff went on a night out to celebrate Joe Morris's 21st.. Frankie and Bennys followed by Moomoos.. Not places that will see me too often..

Sue Wilson from Gloucester WI was here this morning to have a look round.. Sadly not to own a racehorse but to organise a WI visit..

I won the Gloucester WI’s trainers trophy at Cheltenham and my prize was a £300 voucher and a morning here with 110 members of the WI. They are planning on coming for the morning of October 6

On that note please look at the new horses on the horses for sale page.

Nick Hare who was the architect in charge of the rebuilding of Thorndale Framhouse sent this over..

Diffident, rather shy young officer joins regiment in India and is introduced to his CO

CO: Let me tell you what we get up to in the way of entertainment. On Mondays we play polo; how does that grab you?

CO: How odd. Never mind but that does rather rule you out for pig sticking on Tuesdays. We tend to play Cricket on Wednesday; perhaps that might appeal?

CO: All right, never mind (getting a touch exasperated). Now, you'll enjoy Thursday evenings; we go in to town and have one hell of a time with the local girls.

O: I'm not sure I'm awfully good at that sort of thing Sir.

CO: What! Saints preserve us, you're not Queer or something are you?

CO; Shame, great shame............I am afraid that rather suggests that you won't enjoy Fridays much either! 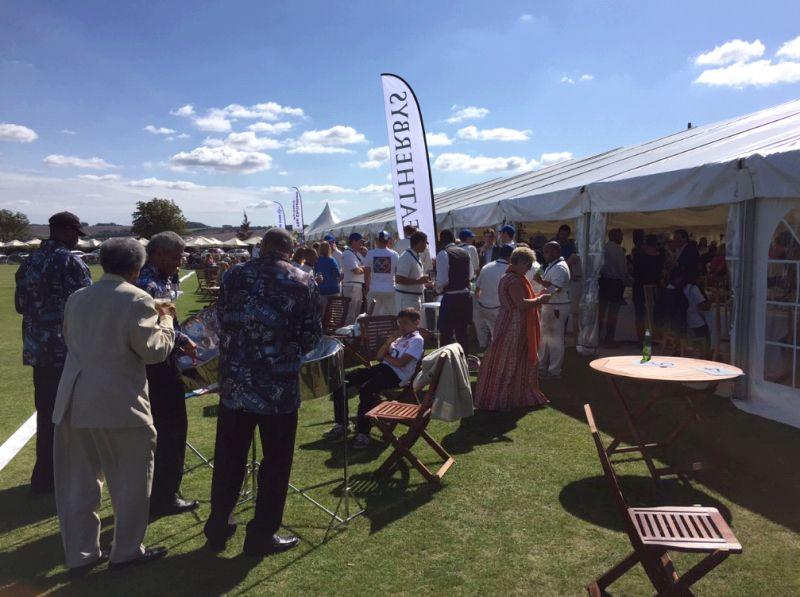 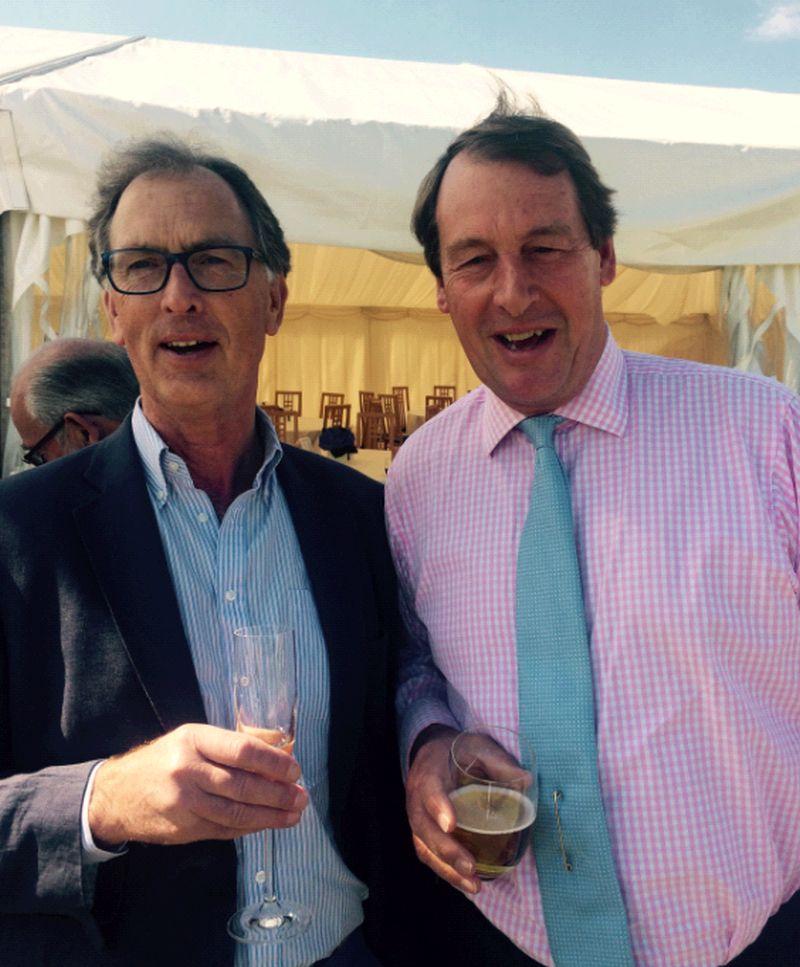 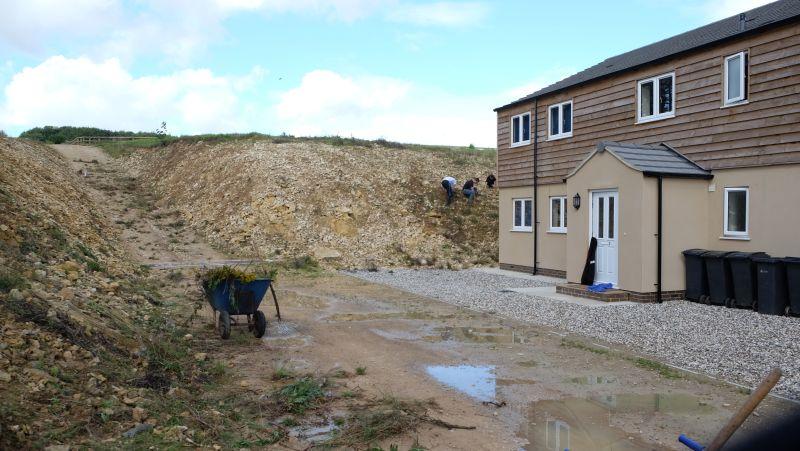 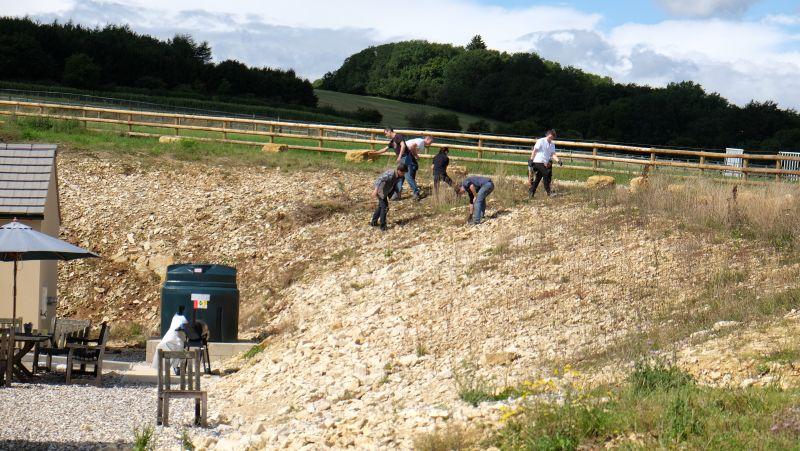 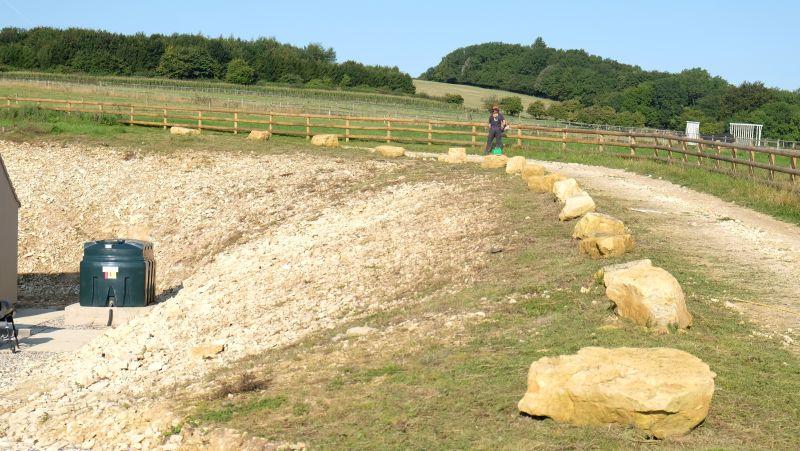