We had rain here yesterday, but not in London were I was.

Oliver Brown hopefully have sorted me and with a few nips and tucks (on waistcoat thank you) I will I am sure look the part for Pandora's wedding.. I don’t need to let her down while bobbing her down the aisle..

Good service from the shop was highlighted by a drink from the owner Kristian Robson who was lunching outside in a restaurant as I was passing..

Michael and Mary Dulverton were here third lot this morning to see their horse Newtide, while we also had a visitor from down under.

Mick and Helen Leonard are over in the UK for a while and Harry, who used to work with Mick when he was with Darren Weir suggested that they should pop by if in the area..

They are, and staying in Cheltenham where they were shown around the racecourse yesterday by Ben Hastie.. Mick who  is an important part of Darren Weir Racing as he is his financial and operations manager was having his first Cotswold visit and what a stunning day for it too.

The Last Samuri will not be trained from here this coming winter.

It is always sad to lose a horse to another trainer, and especially one as popular and as much loved as TLS.

Yes TLS will be hugely missed as he has been part of the furniture here for the last 3 years  and wow what great days we have had on the racecourse with him too.

‘Sam’ started life with us by winning at Kempton in December 2015  which made him eligible for that seasons Crabbies Grand National, and having waited on the weights announcement he then went on to win the Grimthorpe Chase at Doncaster in fine style.. This set him up for the  Grand National supposedly 12lbs well in...

How can I forget nearly winning that Grand National with him.. it was heart wrenching for all concerned, and we walked away saying ‘if only’ it had not rained!!

Sam loves those Aintree fences and he has showed that with two fabulous runs in the Beecher Chase under top weight. He is tough, honest and a fabulously versatile jumper which he showed again when finishing third in this years Glenfarclas X country at Cheltenham.

Sadly the razzmatazz of this years Grand National and the heat became too much for him.

Yes he has been a pleasure to train and I wish his new trainer Harry Fry all the best, and I am sure he like us all here, will fall madly in love with this pocket rocket.

Paul and Clare Rooney who own TLS feel that as this is probably his last season in training a new trainer should have a chance with him.

We still train Sainte Ladylime, (who has won 5 races for us) for Paul and Clare and very much hope we will have more success together in the future

To finish I would like to wish Paul, Clare and Harry all the best with TLS..They will have fun with him.. the ‘old boy’ showed last season that there is a still a big race to be won by him.

And on that ‘happy’ note lets hope Alastair Cook makes a century in his last Test match which starts at The Oval today. That would top and tail his Test career.

Bookseller conducting a market survey asked a woman – “Which book has helped you most in your life?” 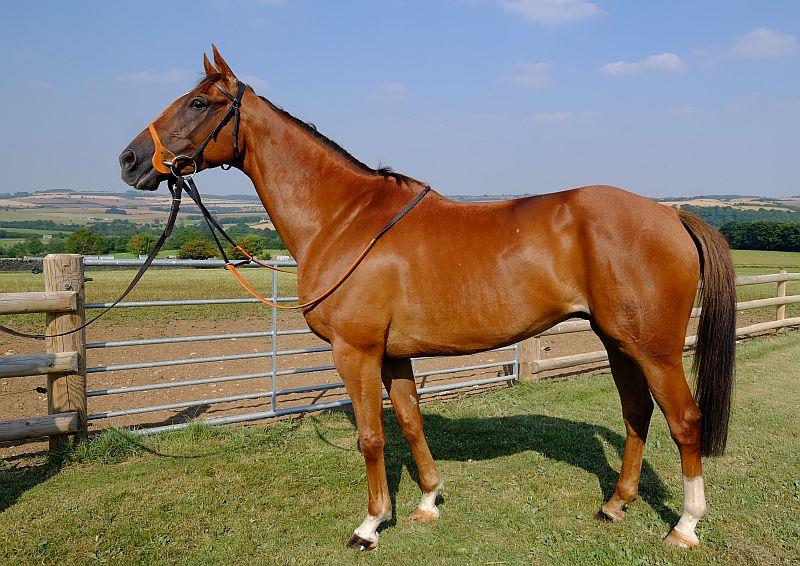 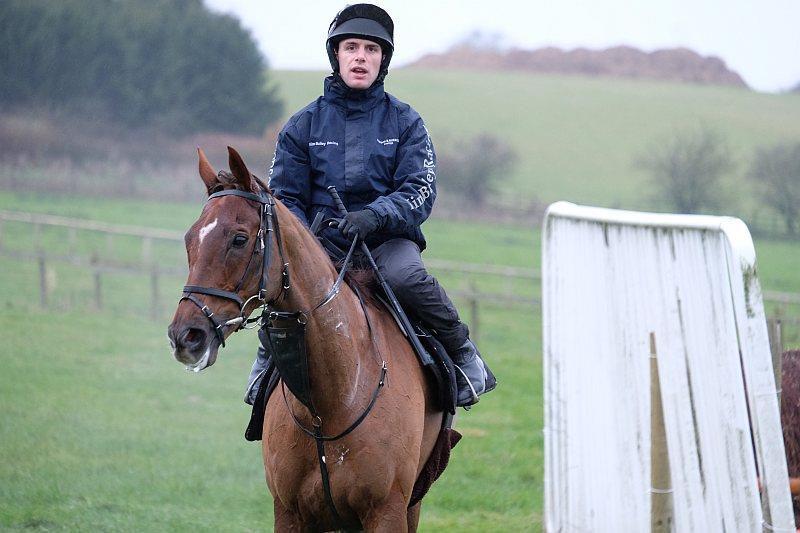 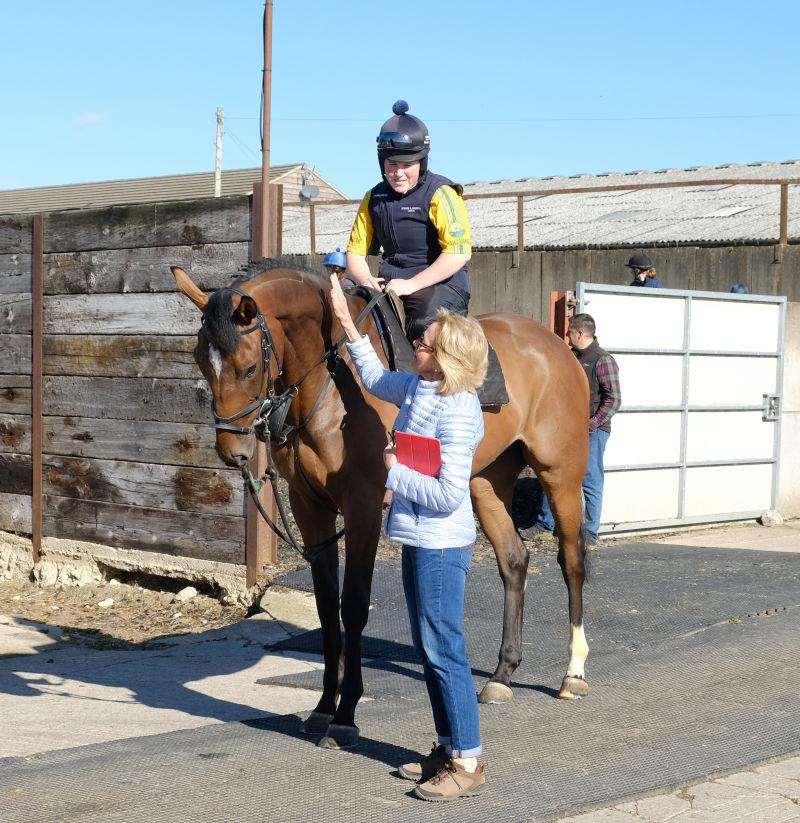 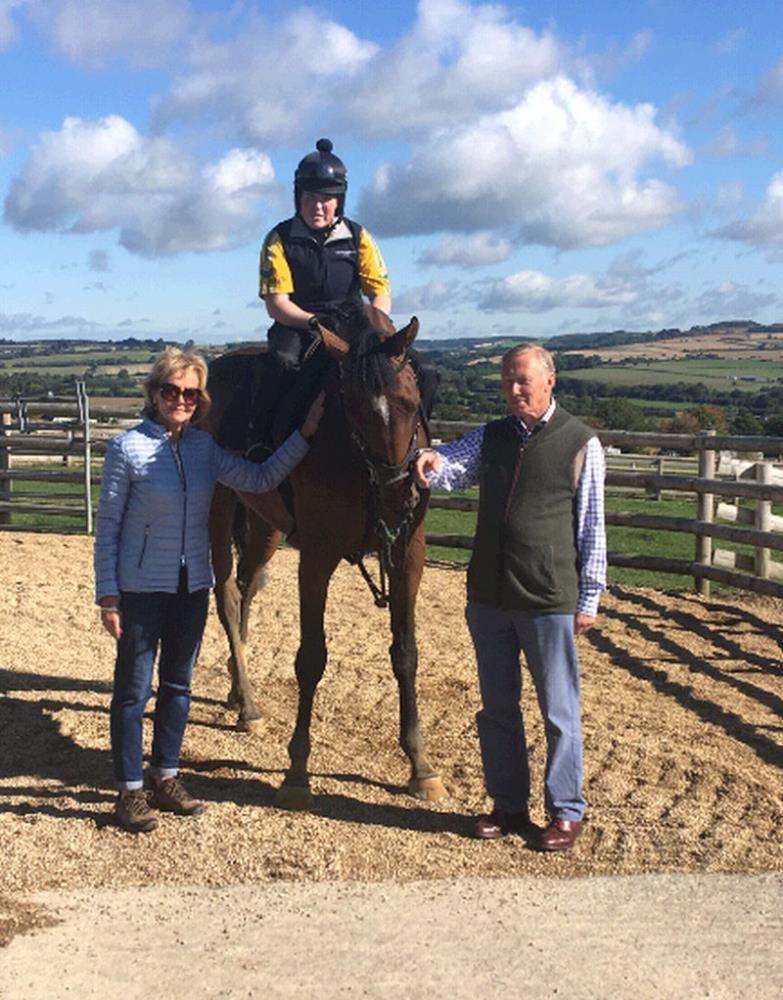 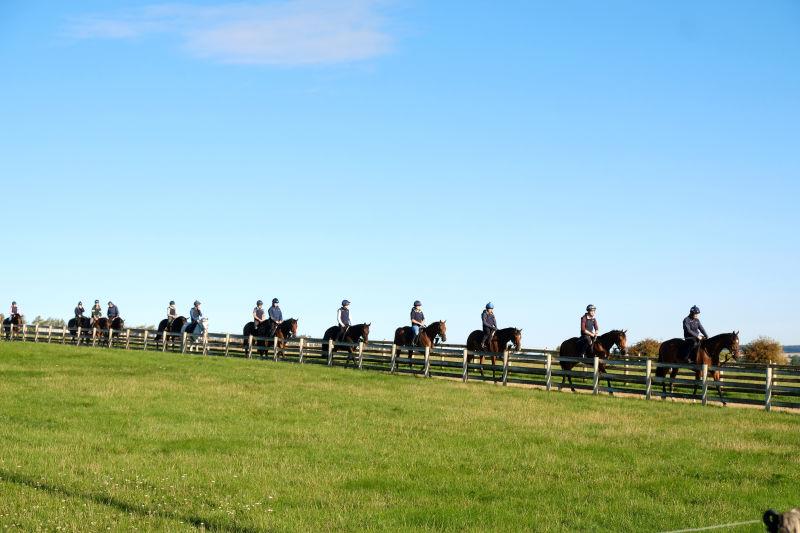 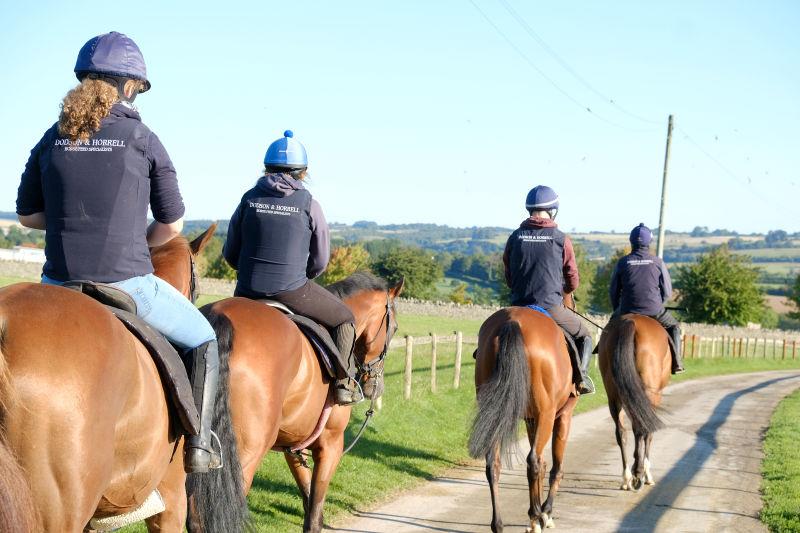 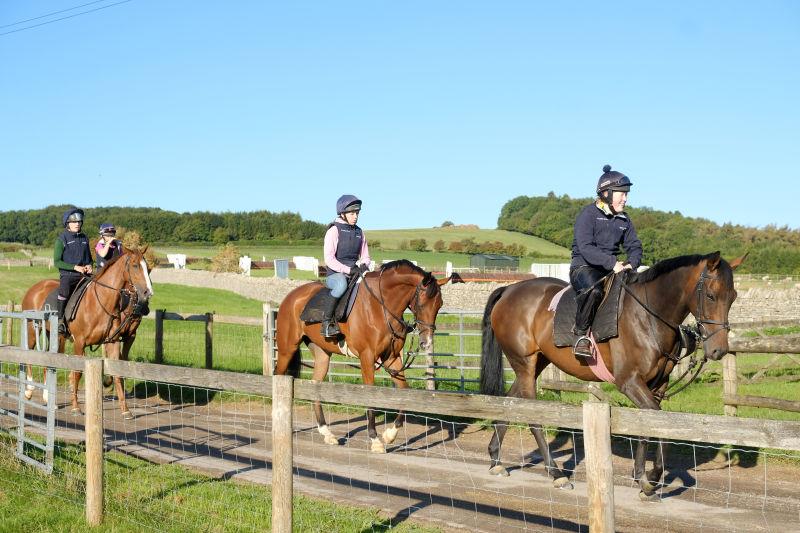 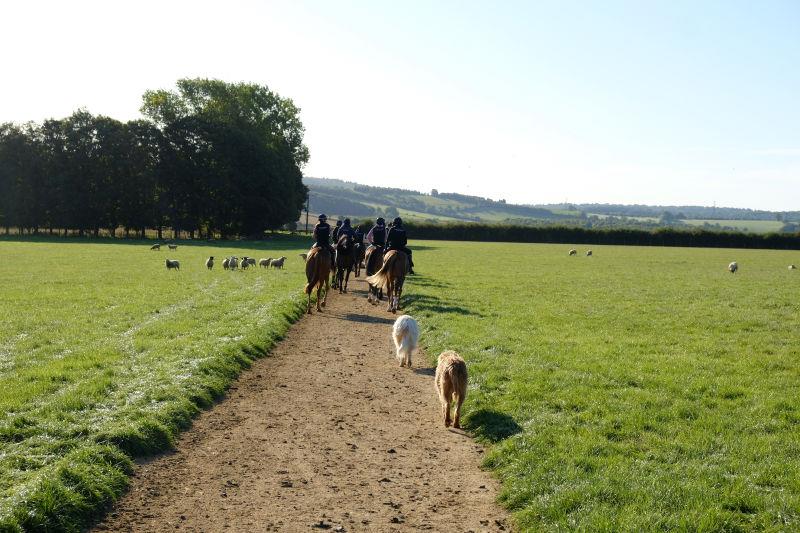 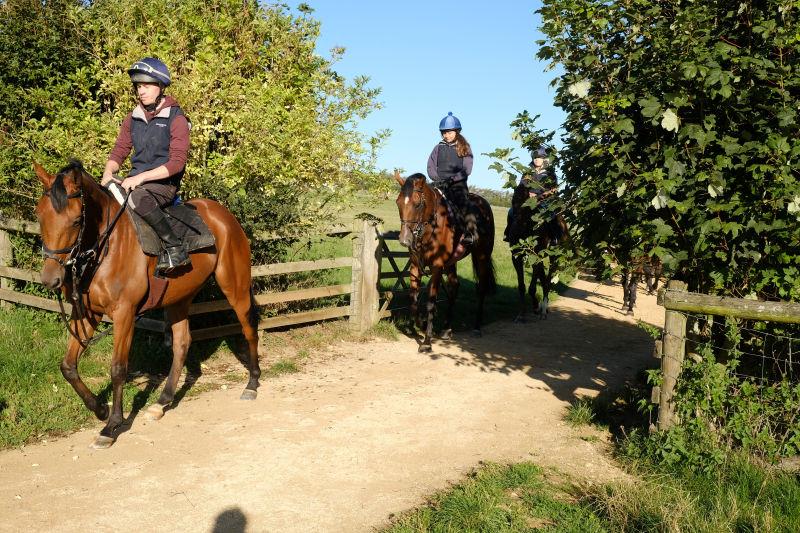 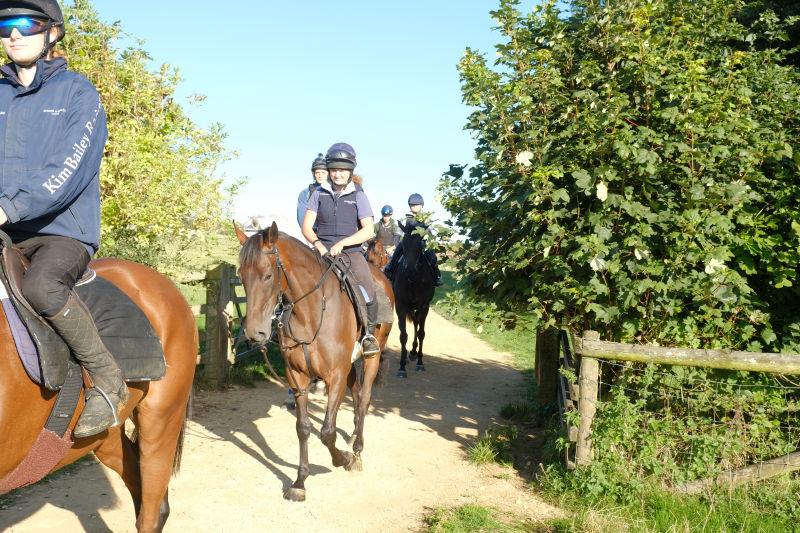 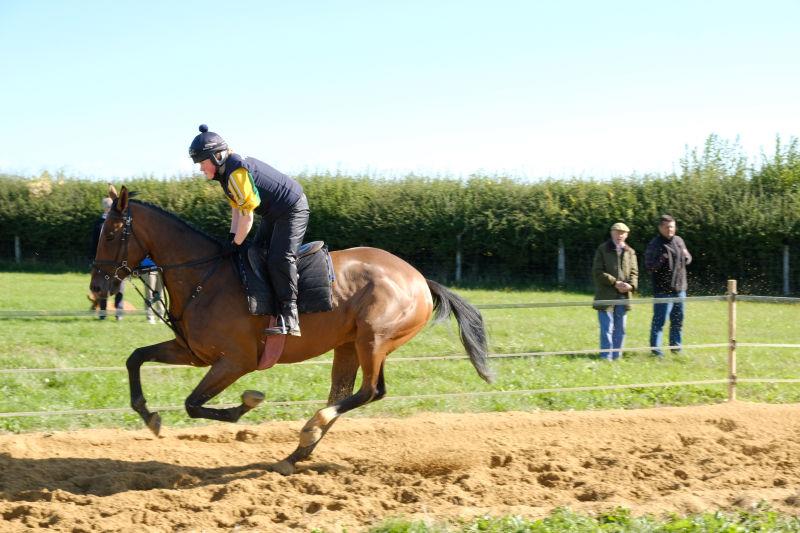 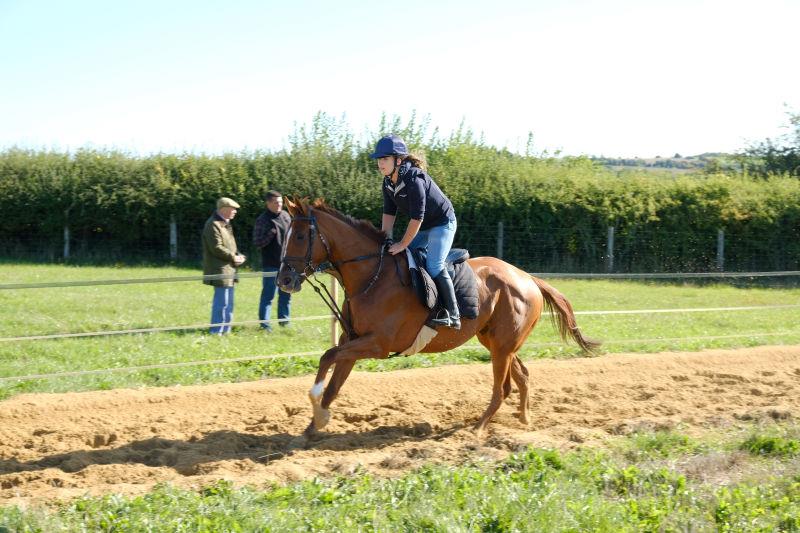 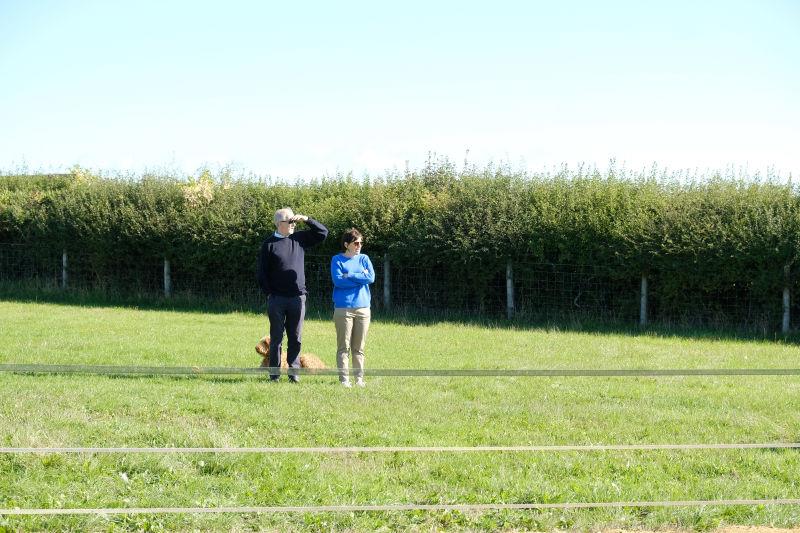 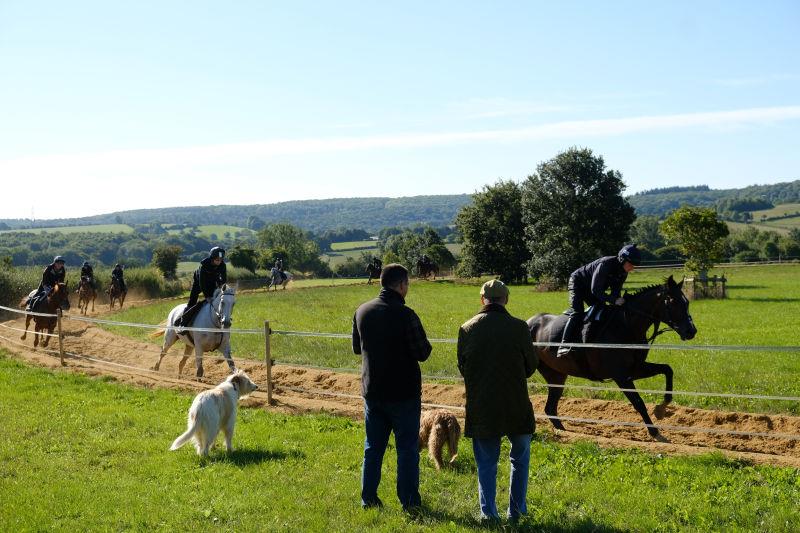 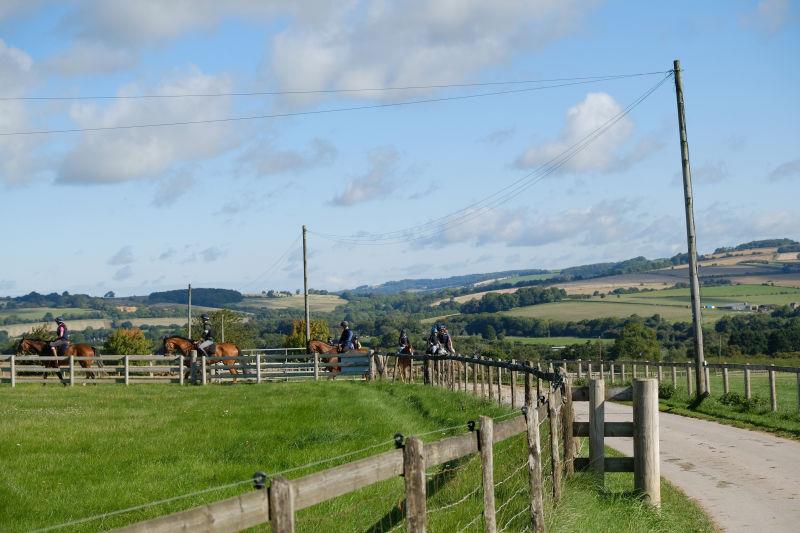 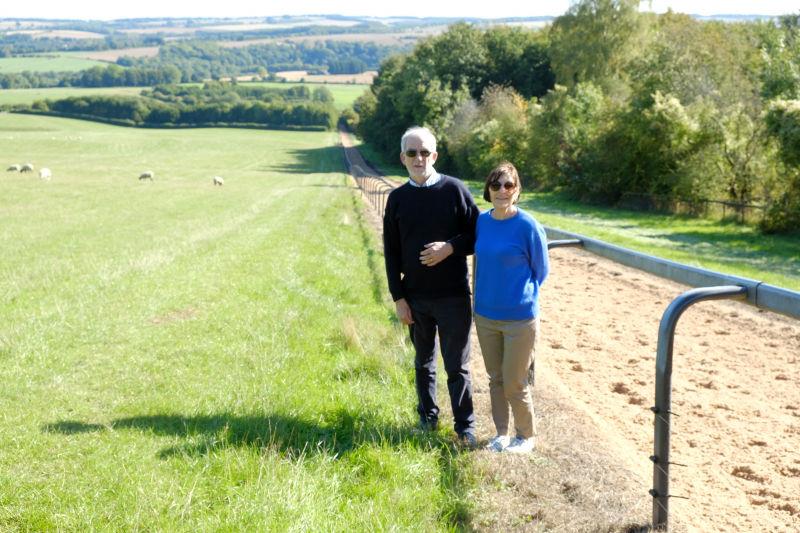