It has not been all bad news when it comes to the recent yearling sales.. Yesterday Tattersalls Ascot Sales bucked the trend..

Chester Williams was in this morning.. No David Bass.. he is swanning around Naples..The cast that has been placed over his plated broken wrist has been taken off so he is on the mend, although it will be October before he starts riding again.

Martin Jones has nearly finished with my youngsters. This is the Sir Percy 3 year old gelding cantering on his gallop ..

There were no movers or shakers in this weeks BHA handicap charts.

We have two runners today at Newton Abbot. Yeavering Belle and Mon Palois and for my thoughts on their chances please click here.

A magician worked on a cruise ship.

The audience was different each week, so the magician did the same tricks over and over again.

There was one problem. The captain's parrot saw the shows each week and began to understand how the magician did every trick.

Once he understood, he started shouting in the middle of the show "Look, it's not the same hat!" or, "Look, he's hiding the flowers under the table," or "Hey, why are all the cards the ace of spades?"

The magician was furious, but couldn't do anything. It was, after all, the captain's parrot. Then the ship sank.

The magician found himself on a piece of wood in the middle of the sea with, as fate would have it, the parrot. 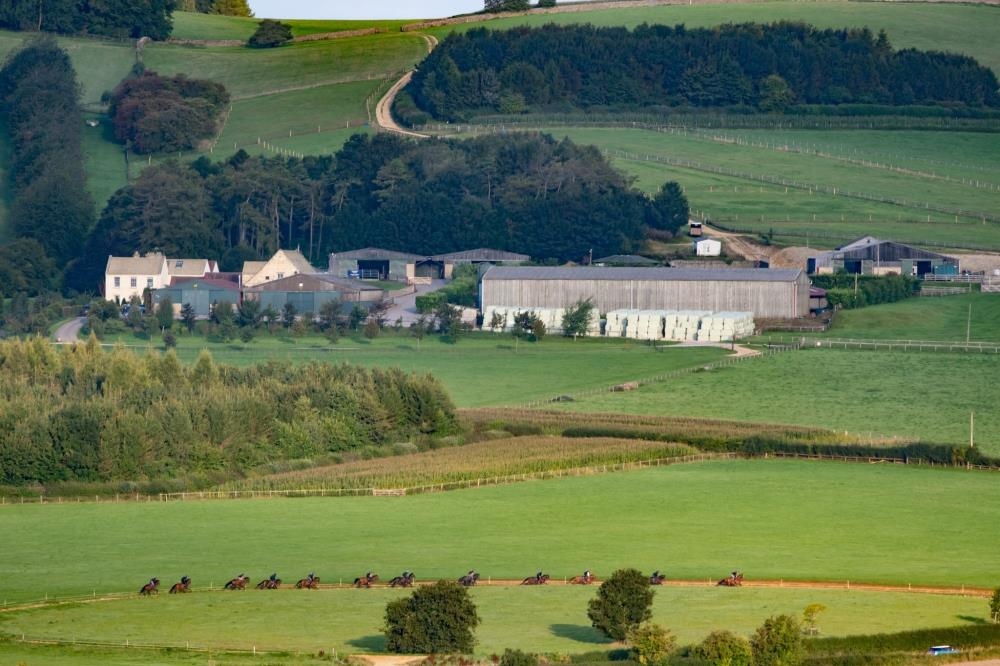 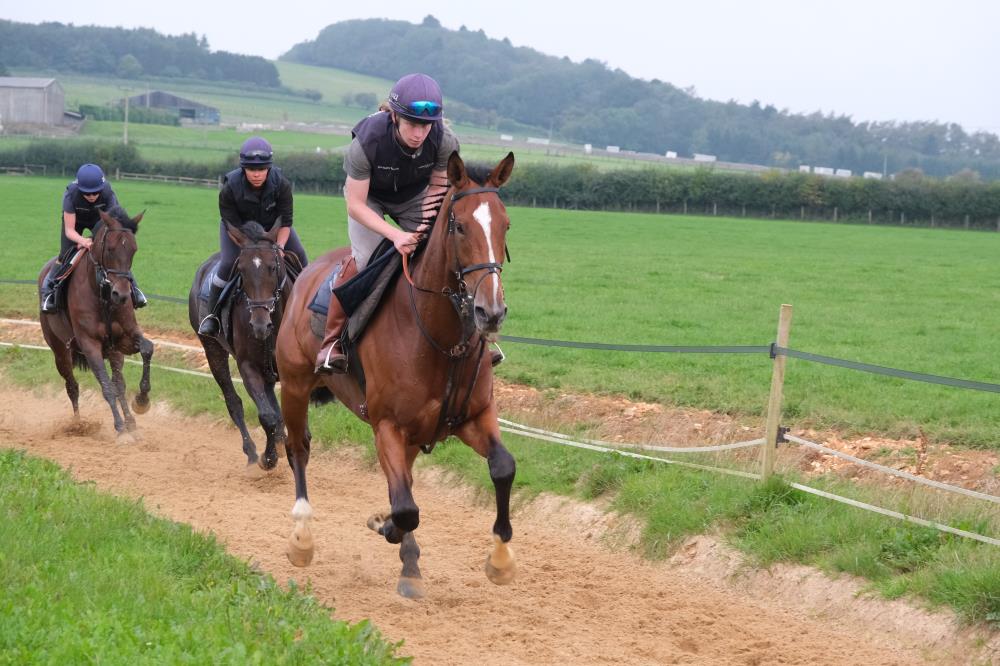 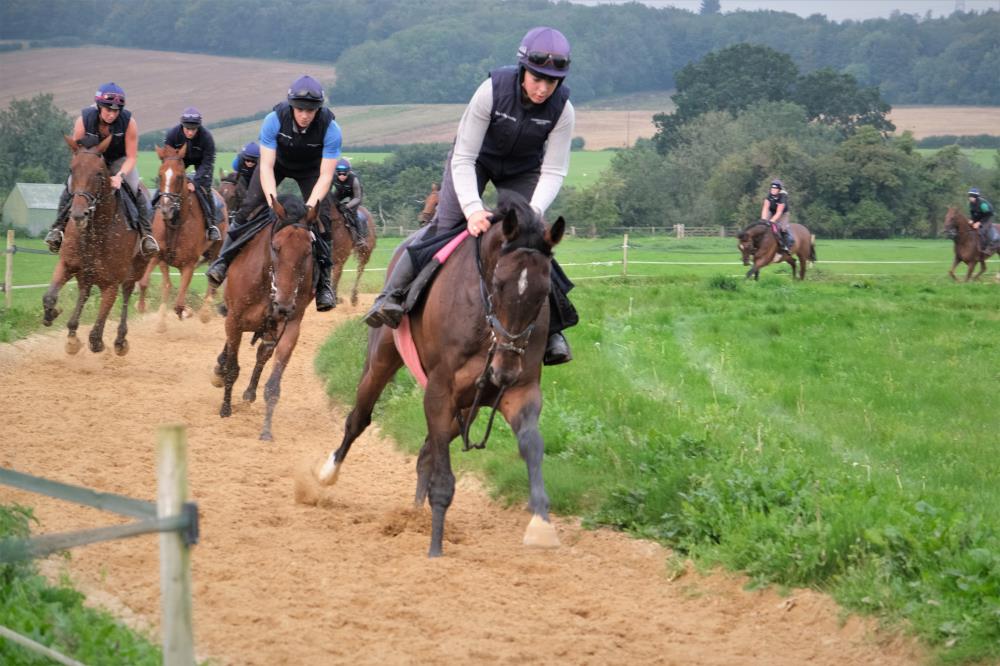 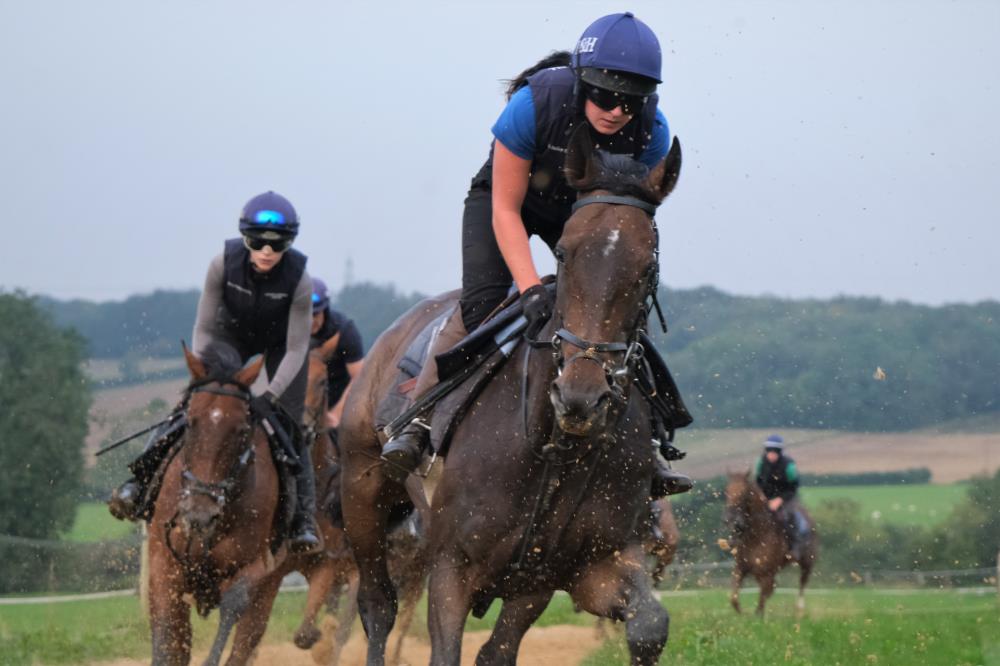 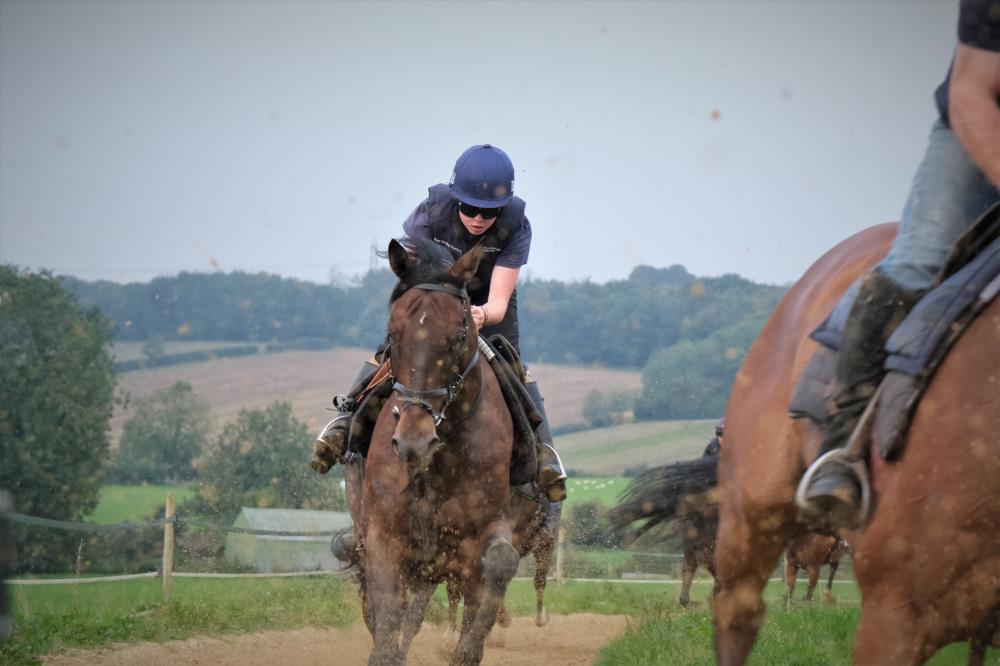 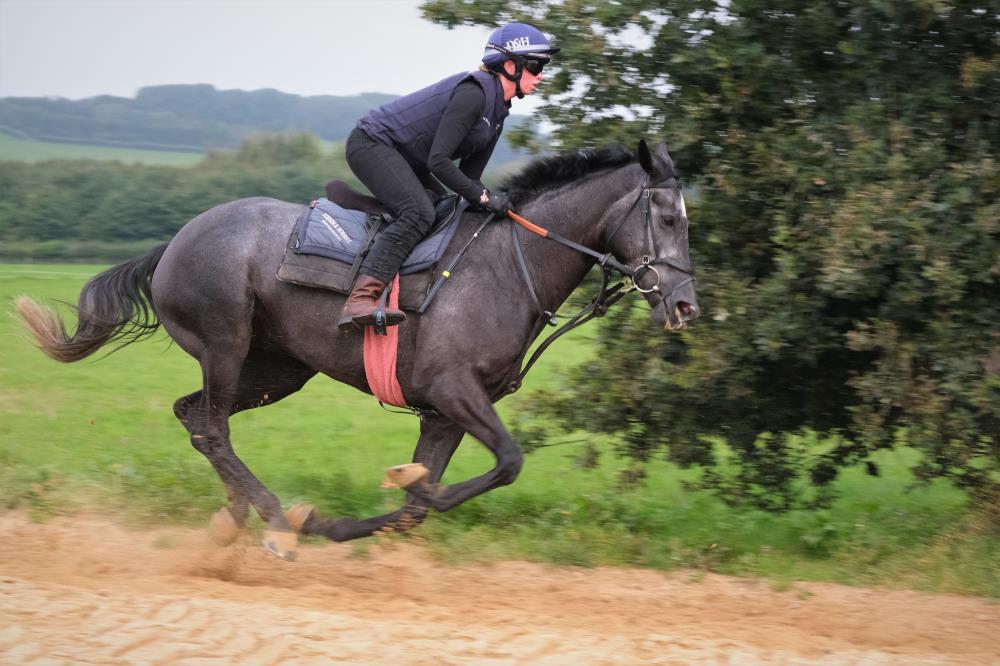 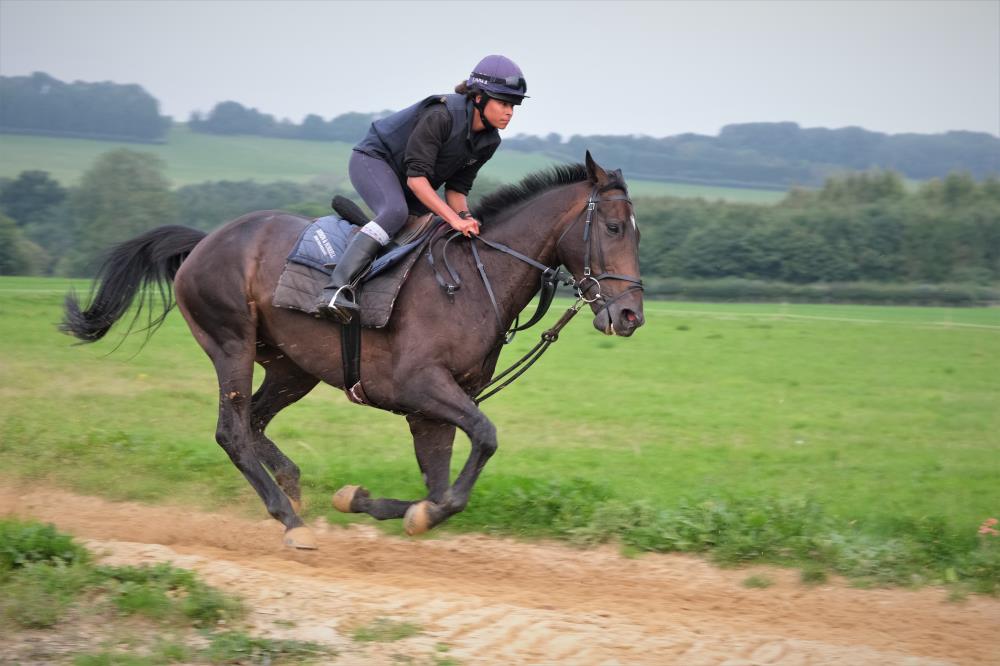 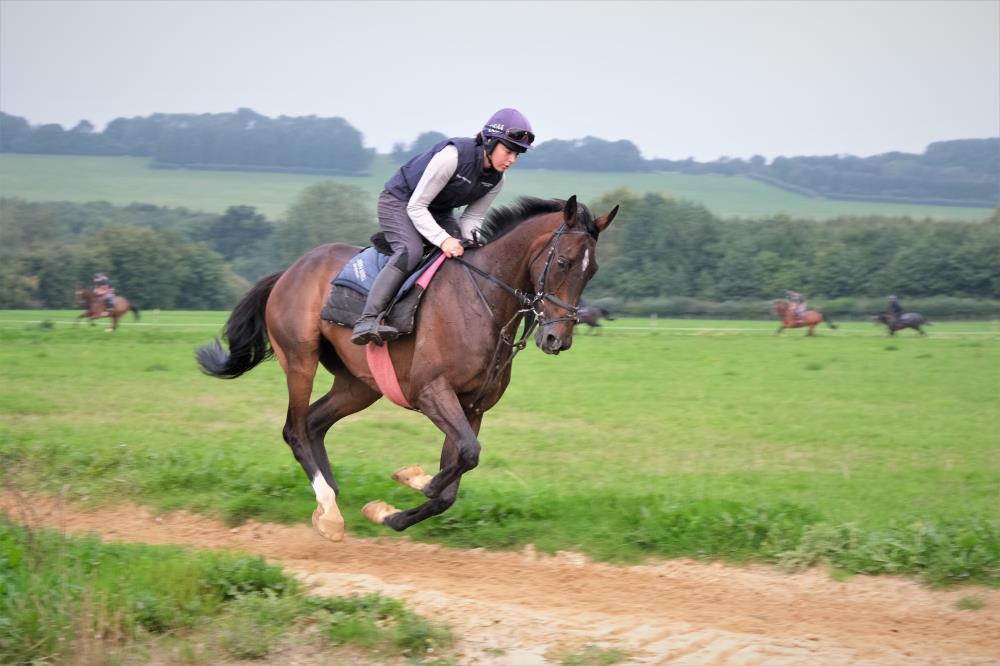 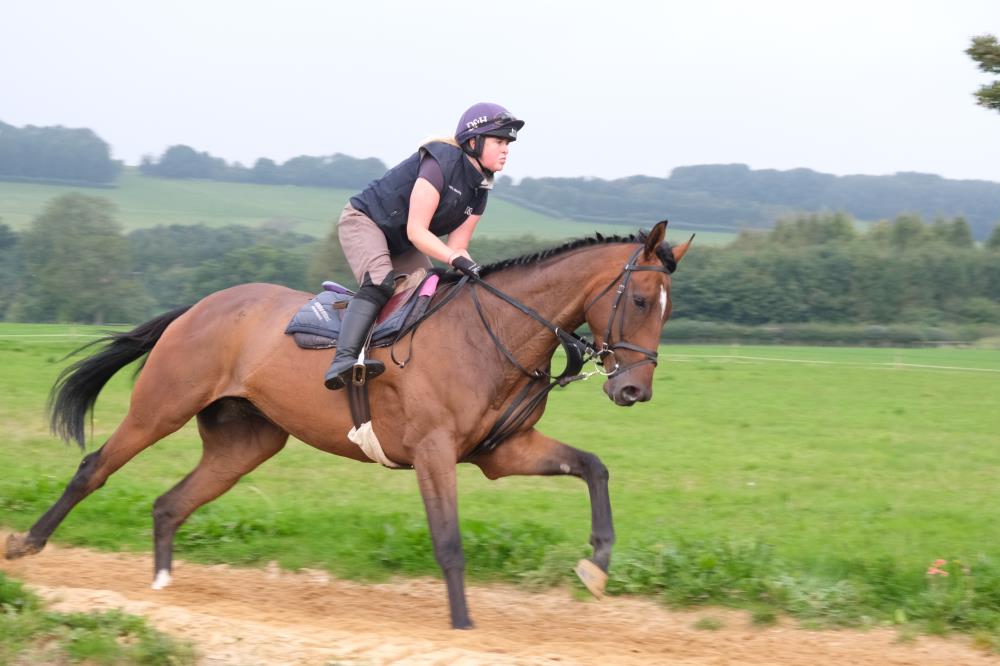 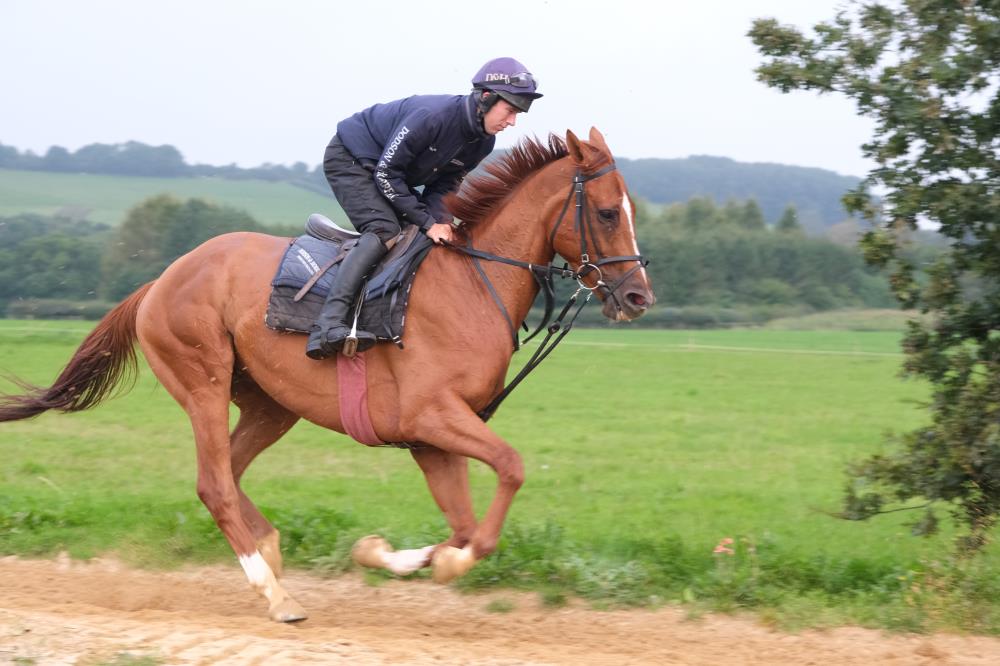 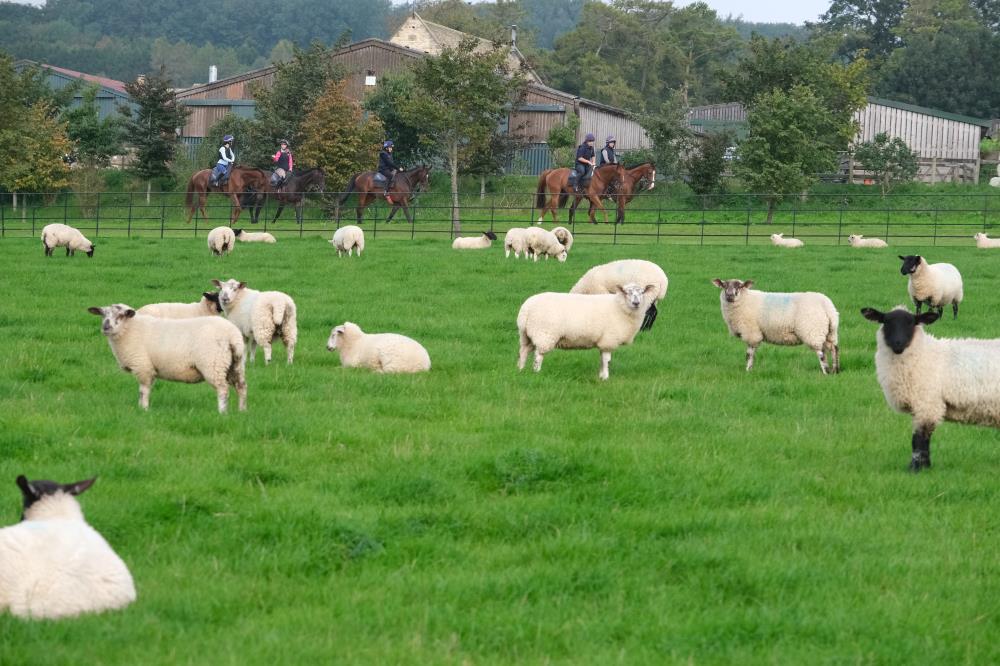 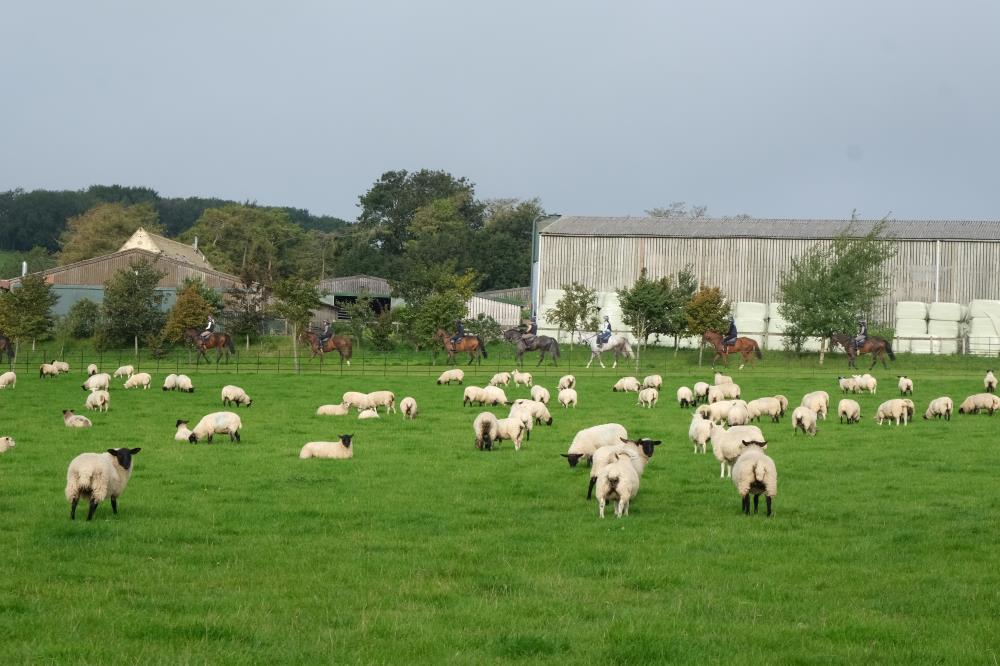 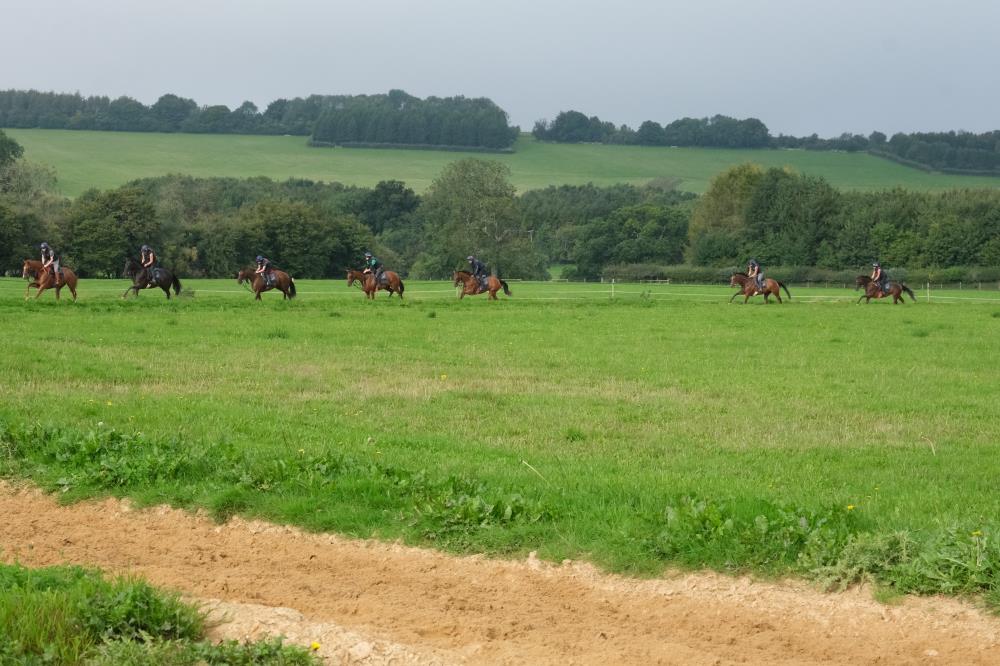 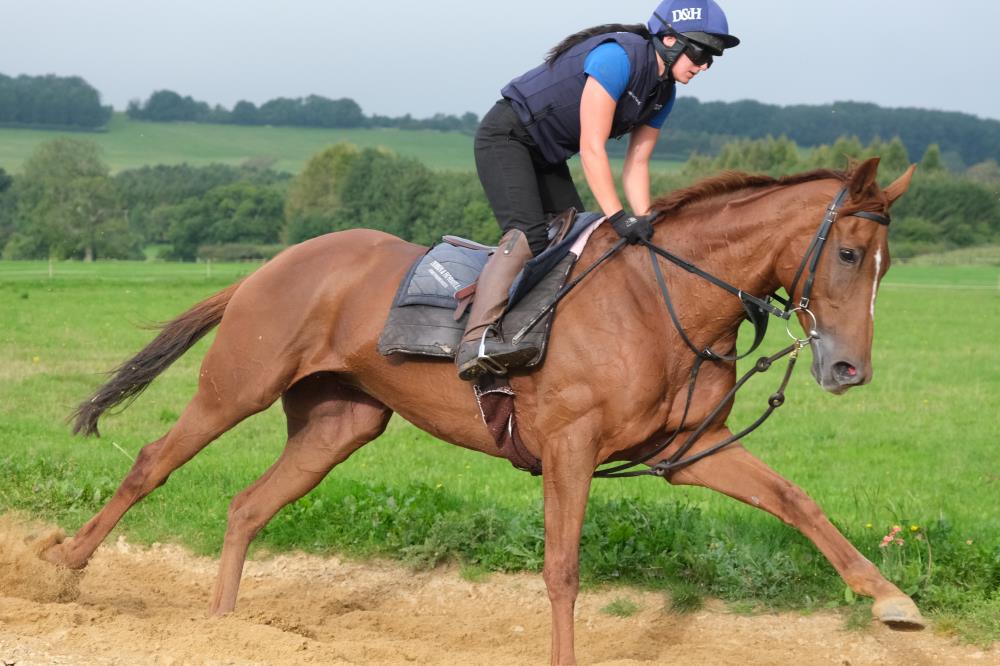 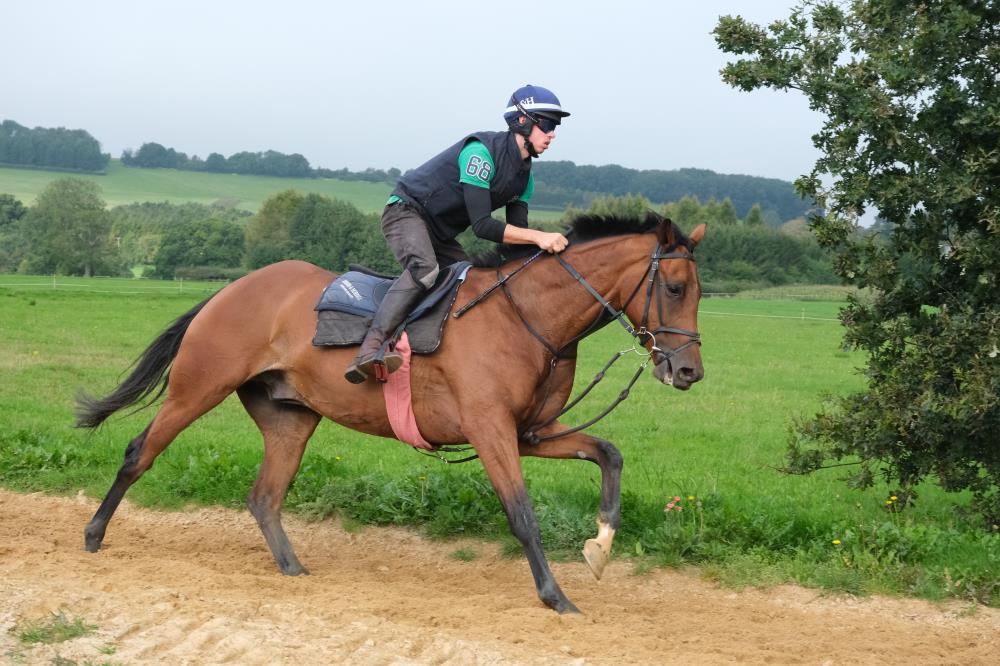 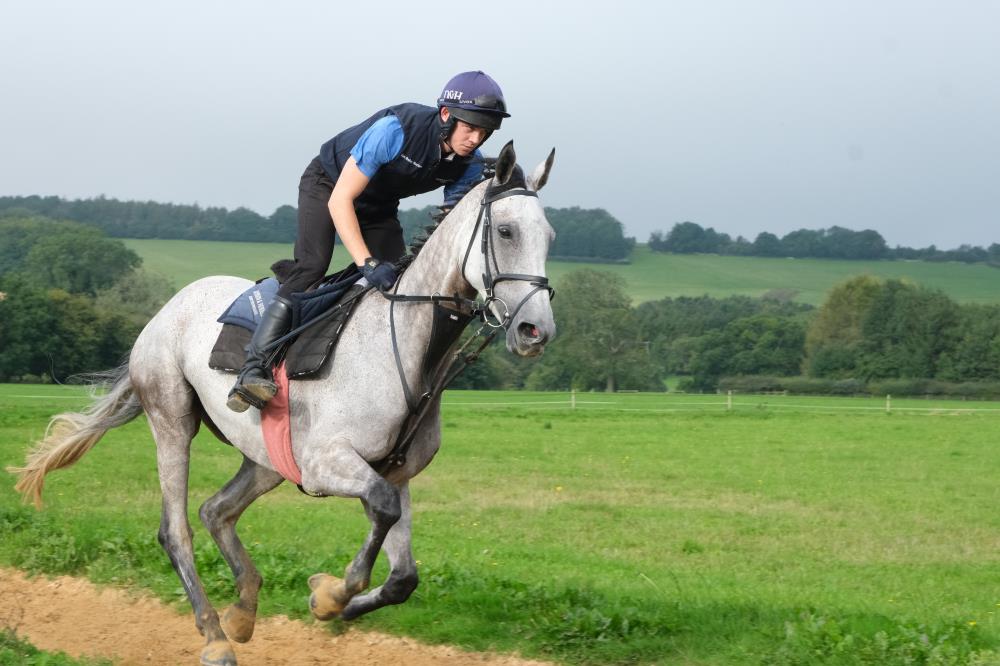 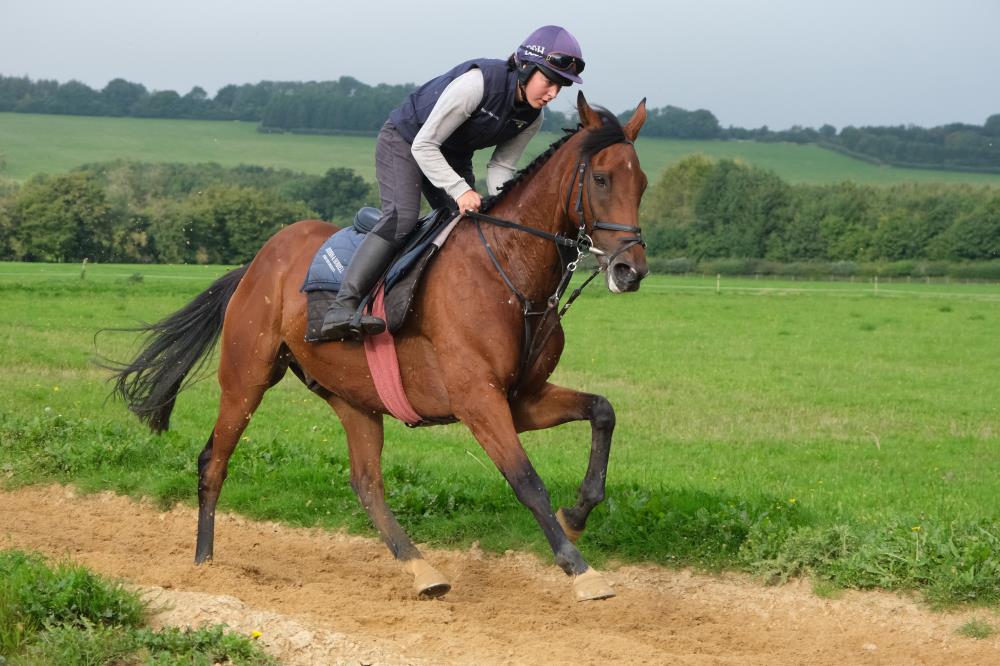 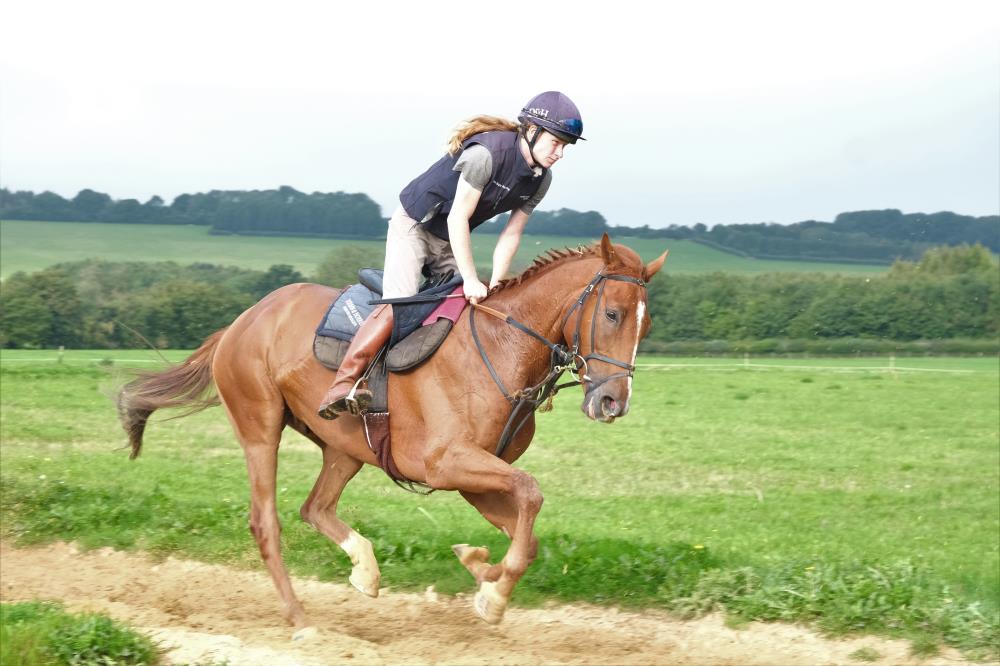 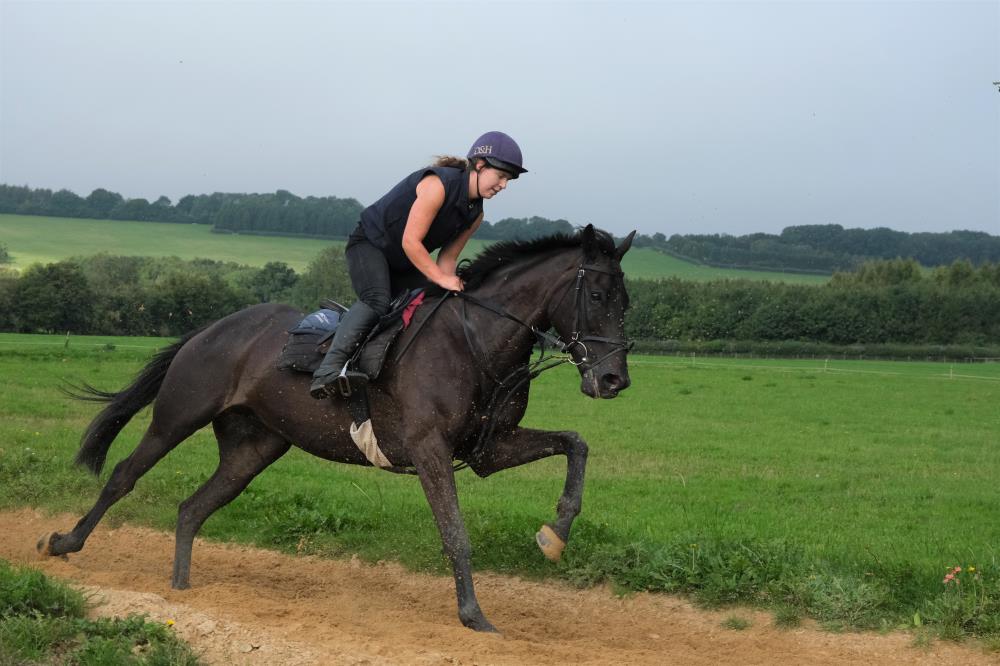 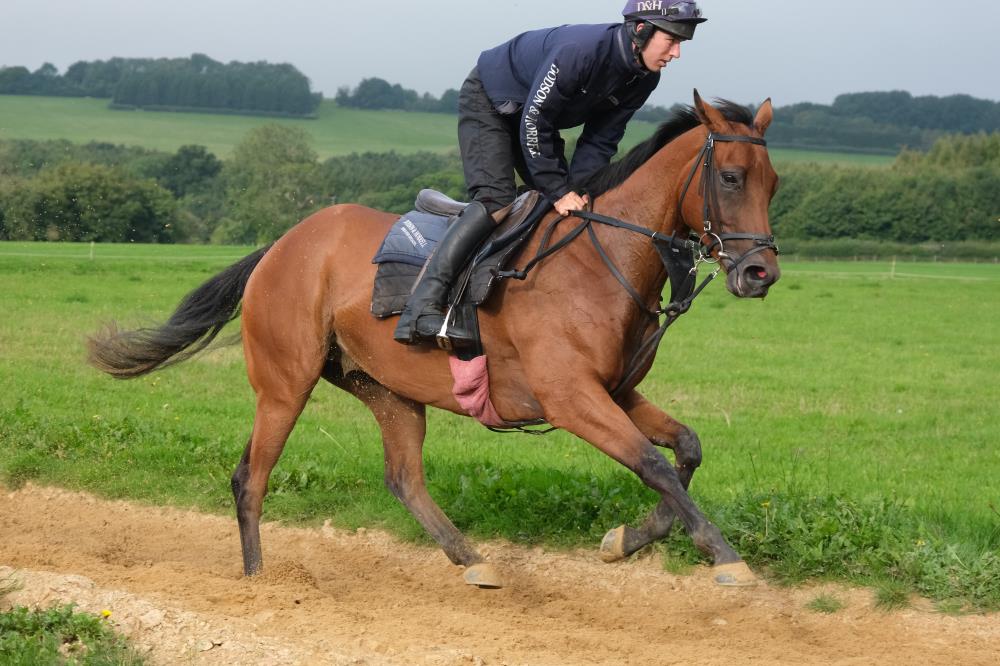 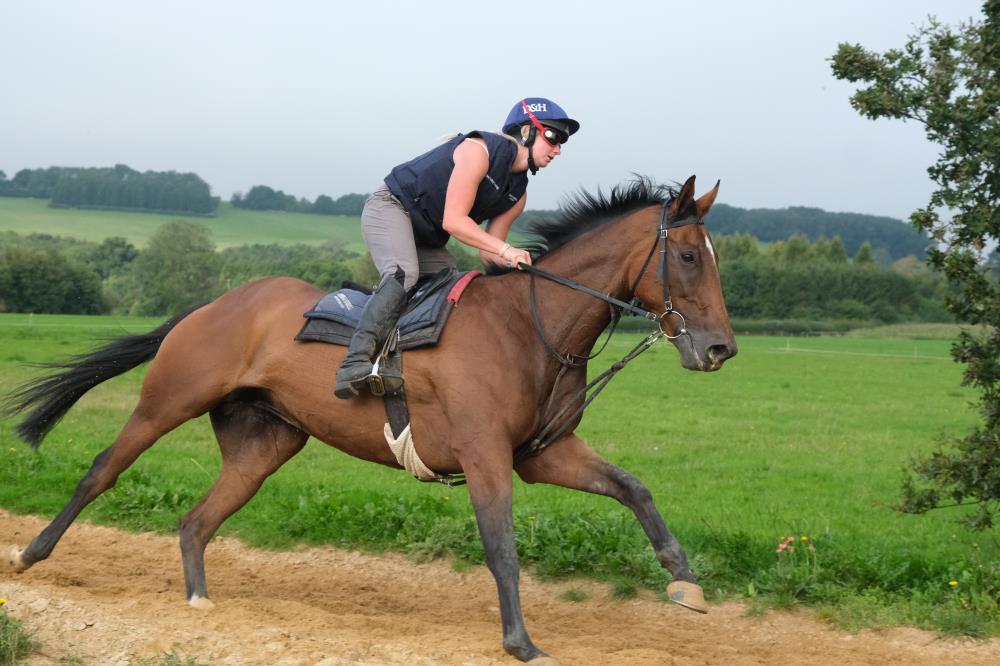 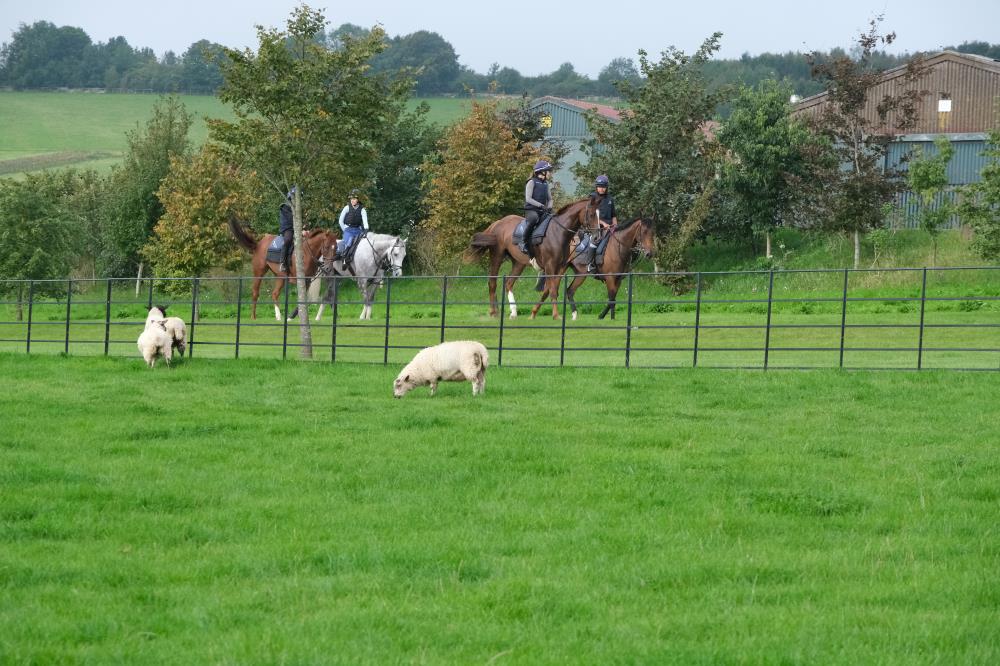 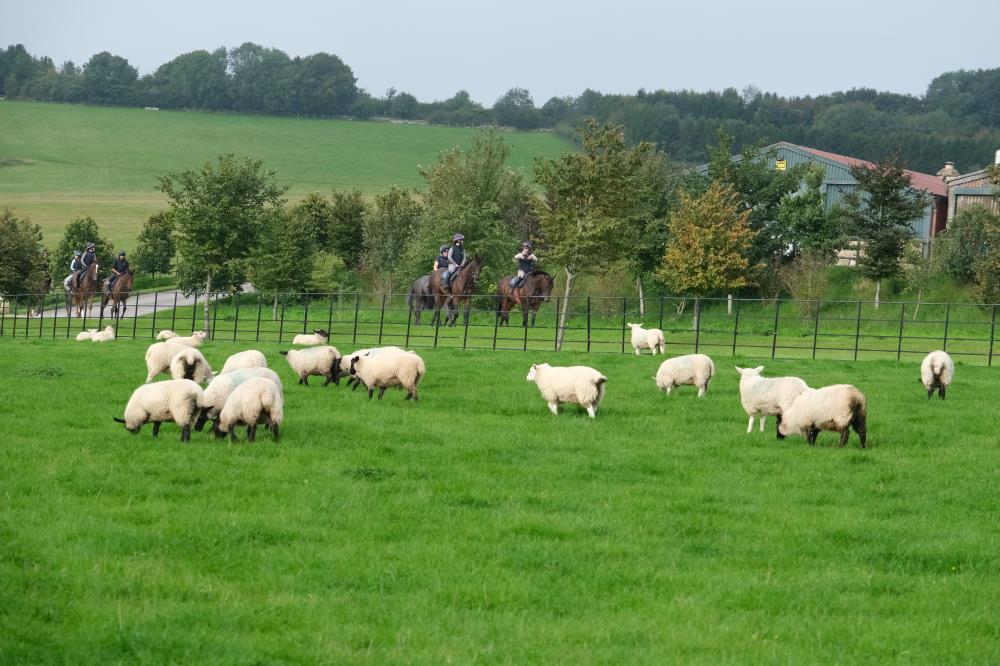