Tom Bellamy was in this morning .. The only jockey as David Bass was on his way North to Hexham.. We worked plenty.

Christopher and Emily Hill plus Emily's Mum were here for one of our own Morning On The Gallops and breakfast..

Today looks like the first big weekend of the Jumps season. Cracking racing at Chepstow. Big prize money, good ground and top class horses coming out of their summer breaks....Yes the season kicks off today.

We have two runners today and one tomorrow.

Silver Eagle and Tom Bellamy meet up in the last at Chepstow while Boy In A Bentley and David Bass team up in the first at Hexham.

It has not been the best of weeks but we are hoping to end on a better note. For my thoughts on their respective chances please click here.

Two women friends had gone for a girls' night out.

Both were very faithful and loving wives, however they had gotten over-enthusiastic on the Bacardi Breezers.

Incredibly drunk and walking home they needed to pee, so they stopped at the cemetery.

They had nothing to wipe with so one of them thought she would take off her panties and use them.

Her friend however was wearing a rather expensive pair of panties and did not want to ruin them.

She was lucky enough to squat down next to a grave that had a wreath with a ribbon on it, so she proceeded to wipe with that.

After the girls did their business they proceeded to go home.

The next day the husband of one of the women was concerned that his normally sweet and innocent wife was still in bed hung over, so he phoned the other husband and said: 'These girl nights have got to stop! I'm starting to suspect the worst. My wife came home with no panties!!'

'That's nothing' said the other husband, 'Mine came back with a card stuck to her ass that said.....

'From all of us at the Fire Station.... We'll never forget you! 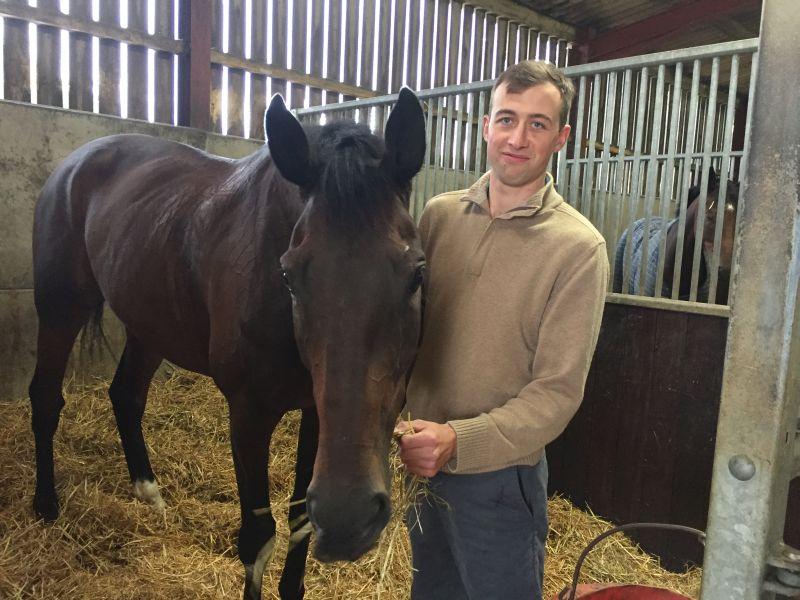 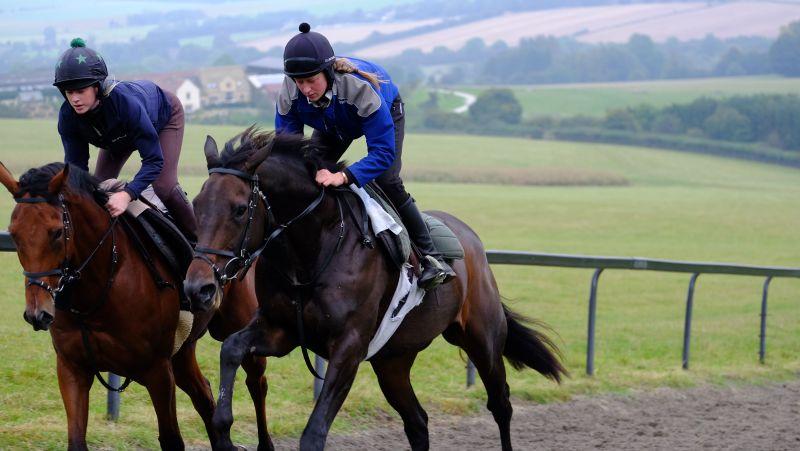 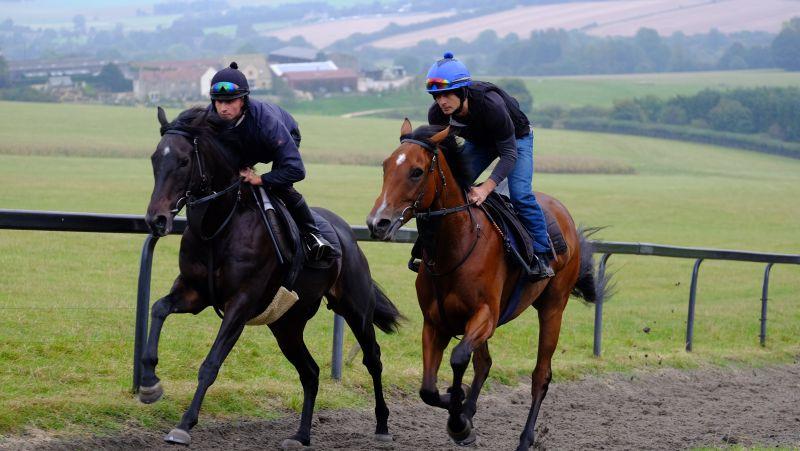 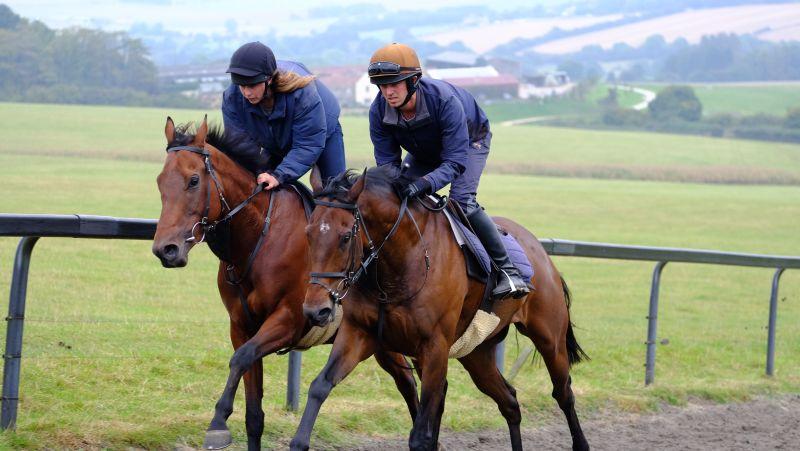 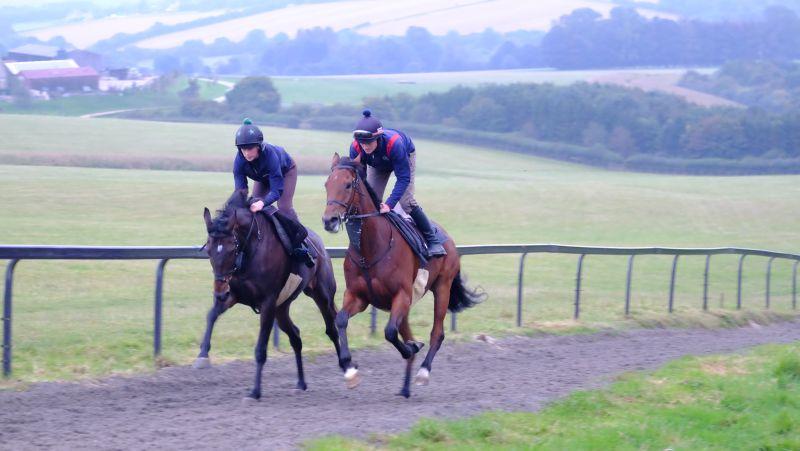 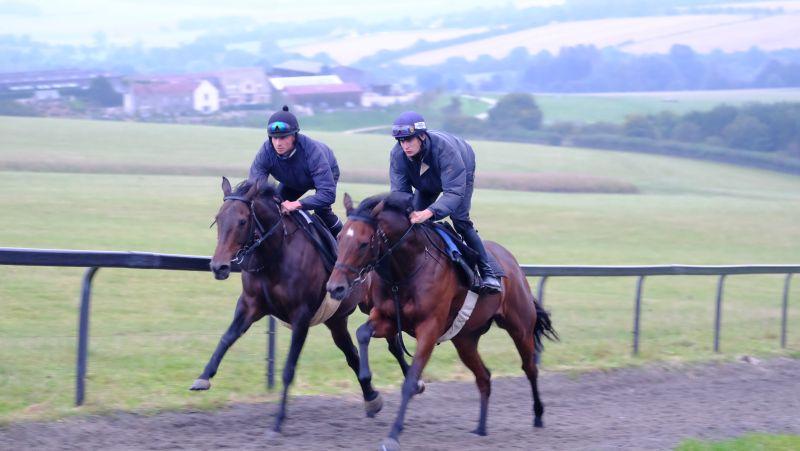 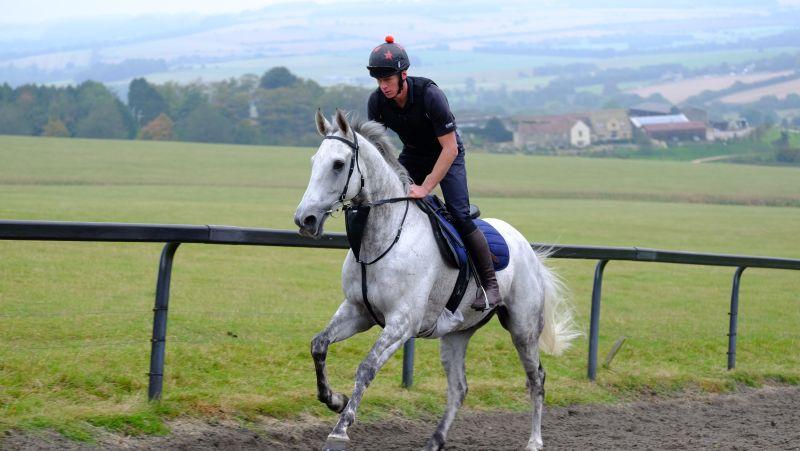 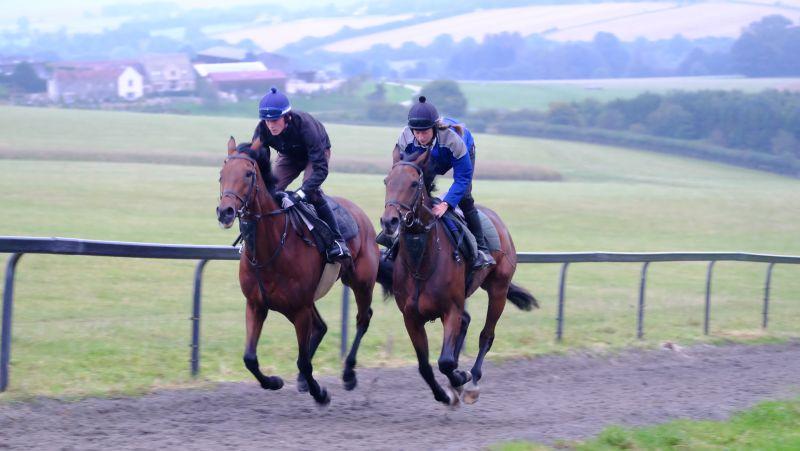 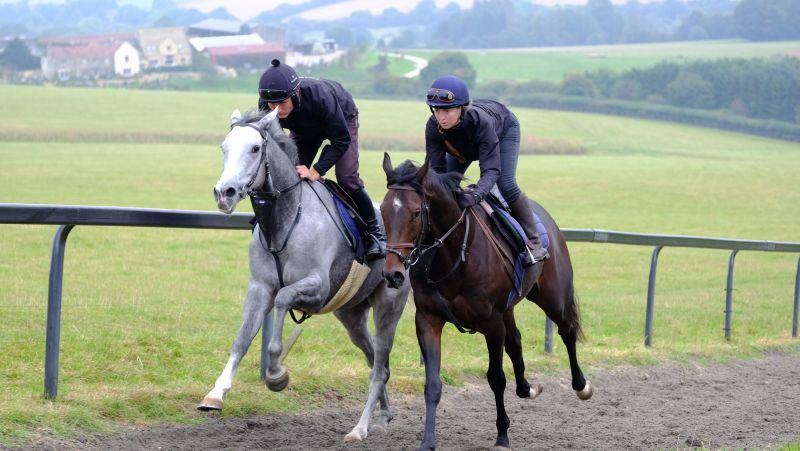 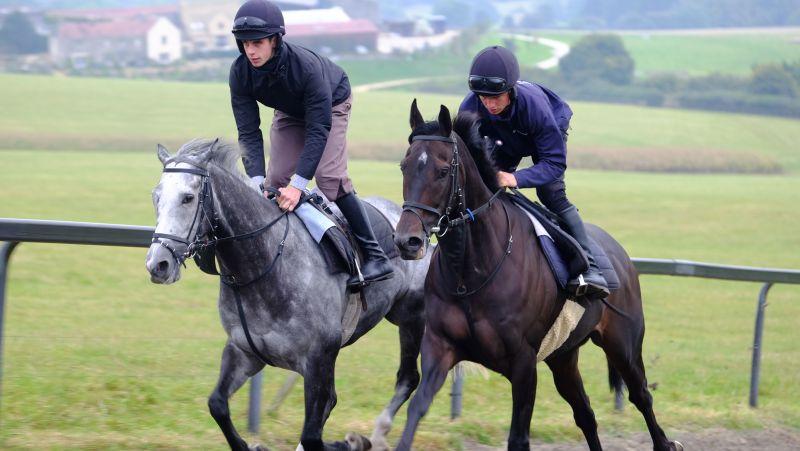 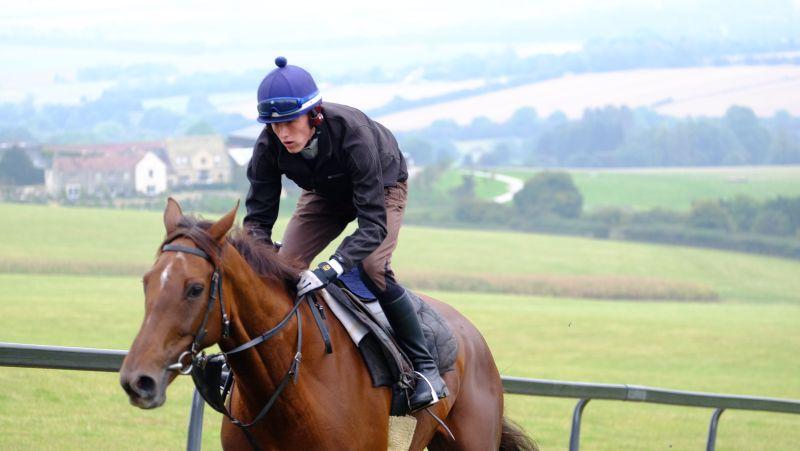 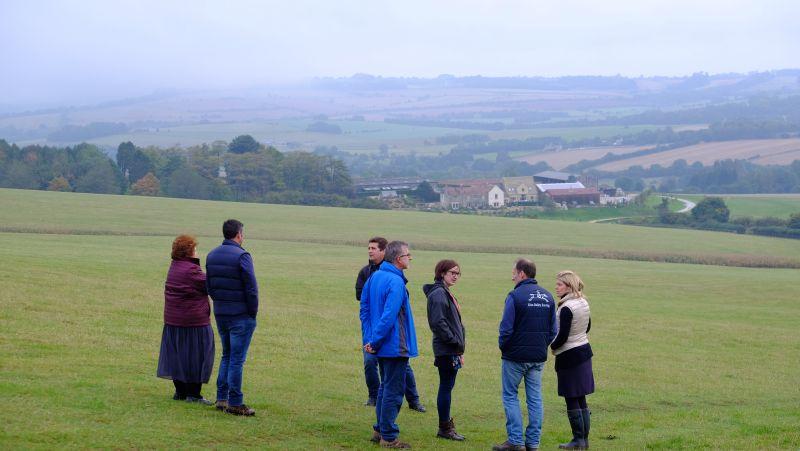 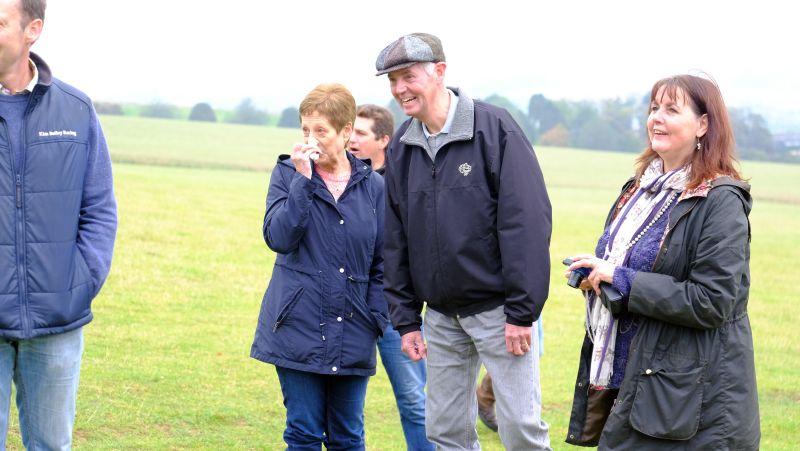 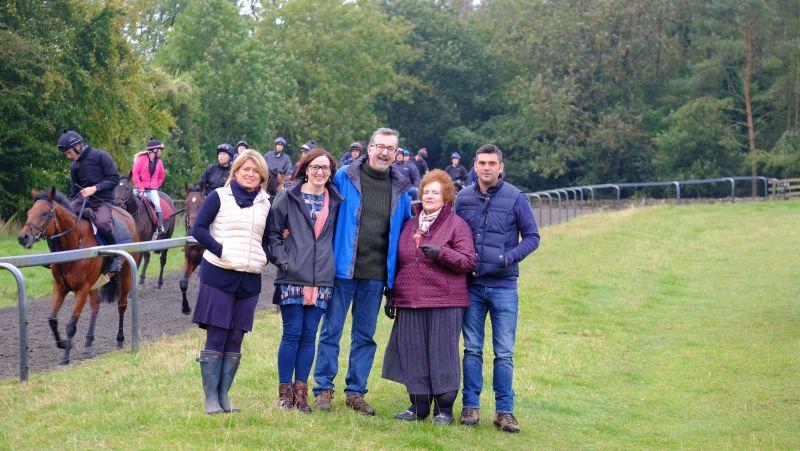 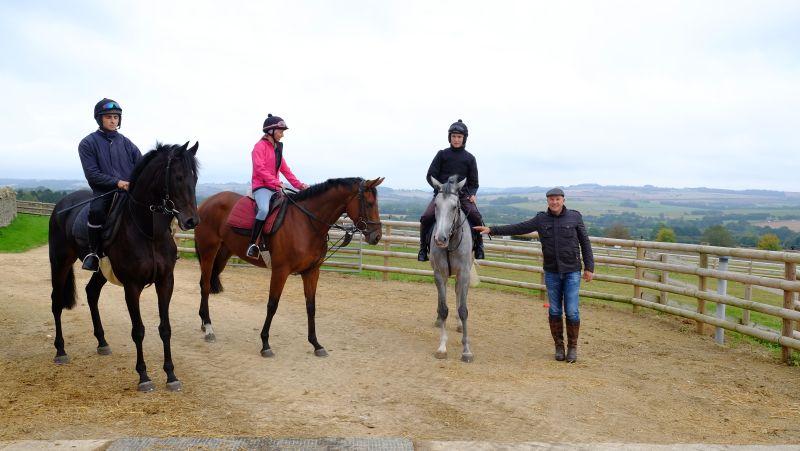 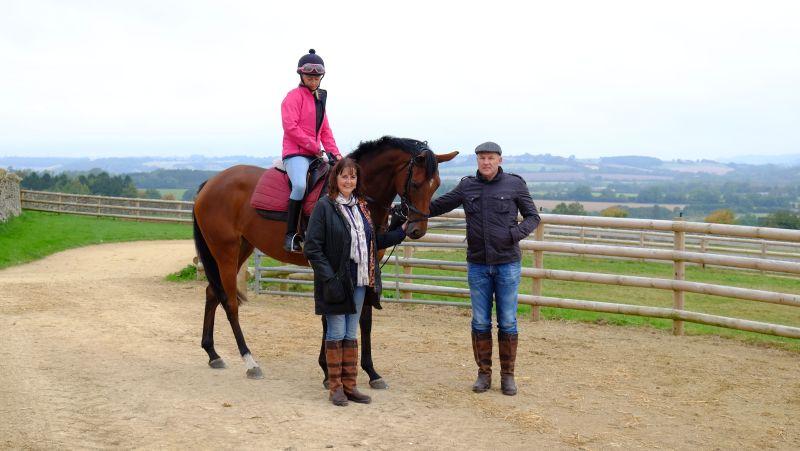 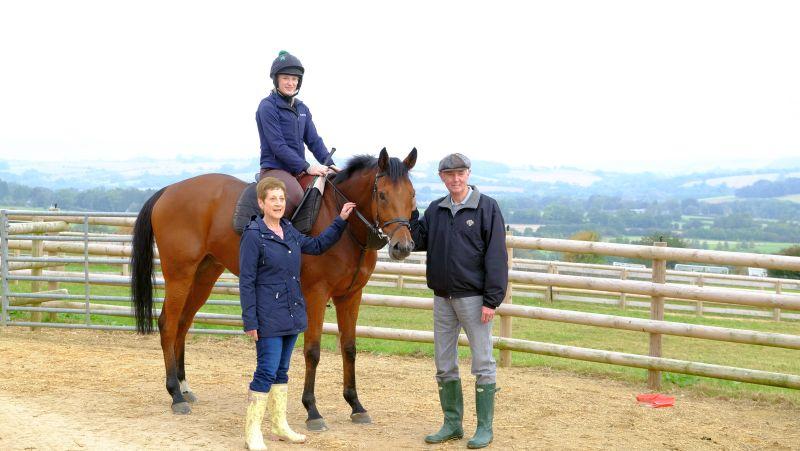 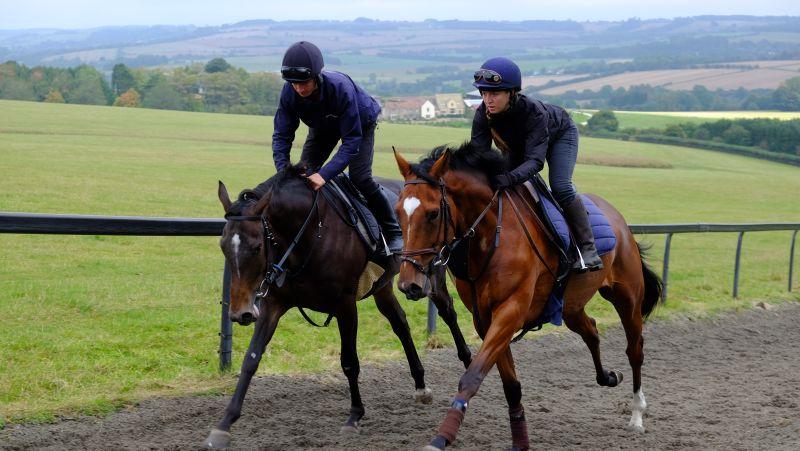 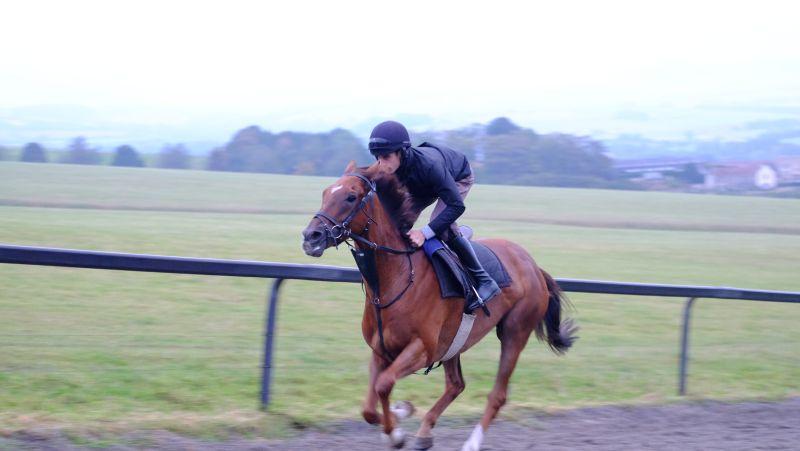 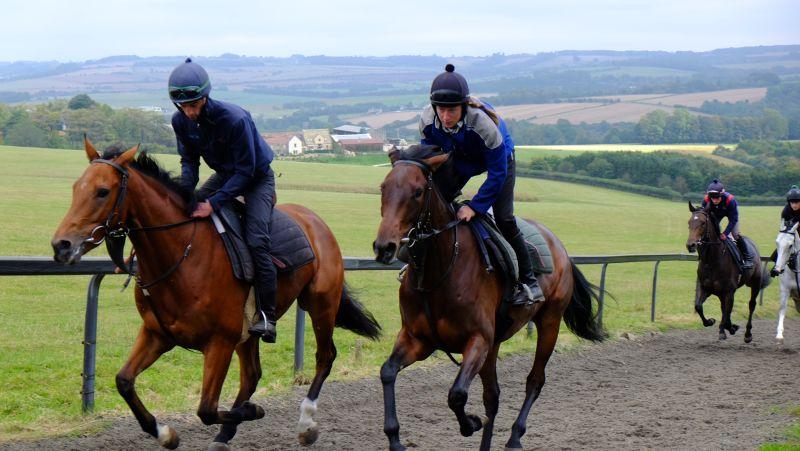 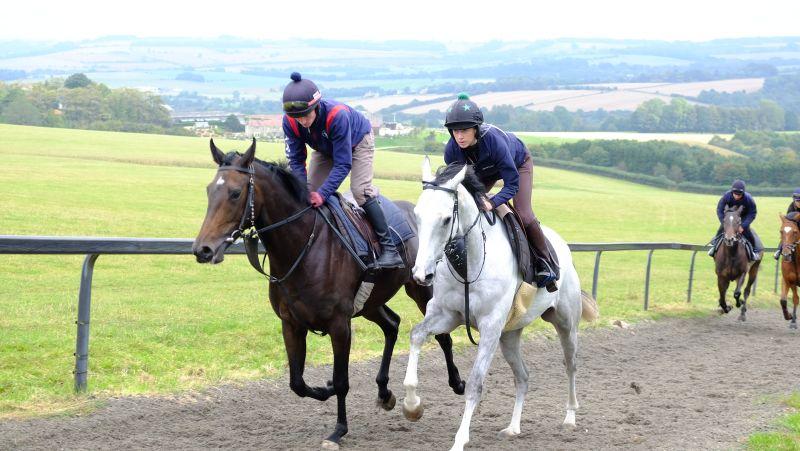 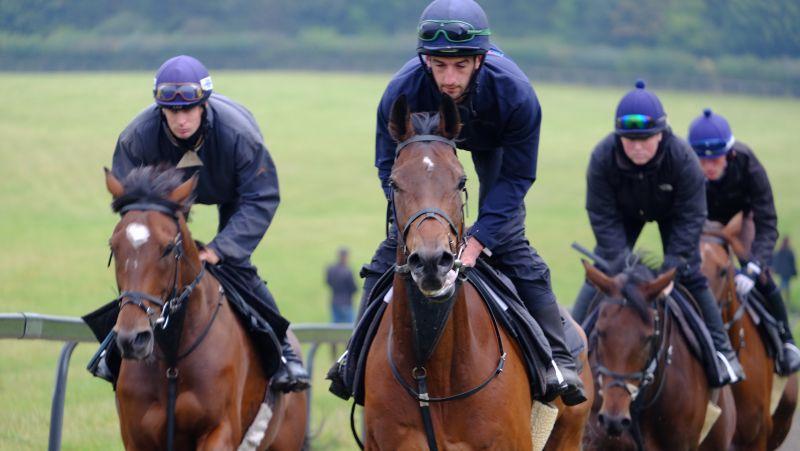